The series The Protector entered the top of the USA 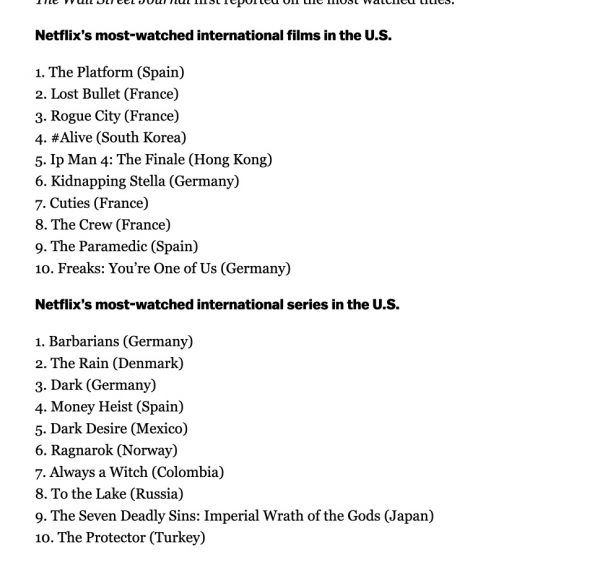 Netflix has published a list of the most watched International TV series in the US in 2020. In 10th place is the Turkish TV series The Protector starring Çağatay Ulusoy. We remind you that the platform released 4 seasons of the TV show, which can now rightfully be called an international hit. Unfortunately, at the time of the launch of the Protector, when it was even more popular, the platform did not give data, limiting itself only to stating the fact that  The Protector became one of the most popular Netflix series in the world with an audience of 10 million viewers in the first month.