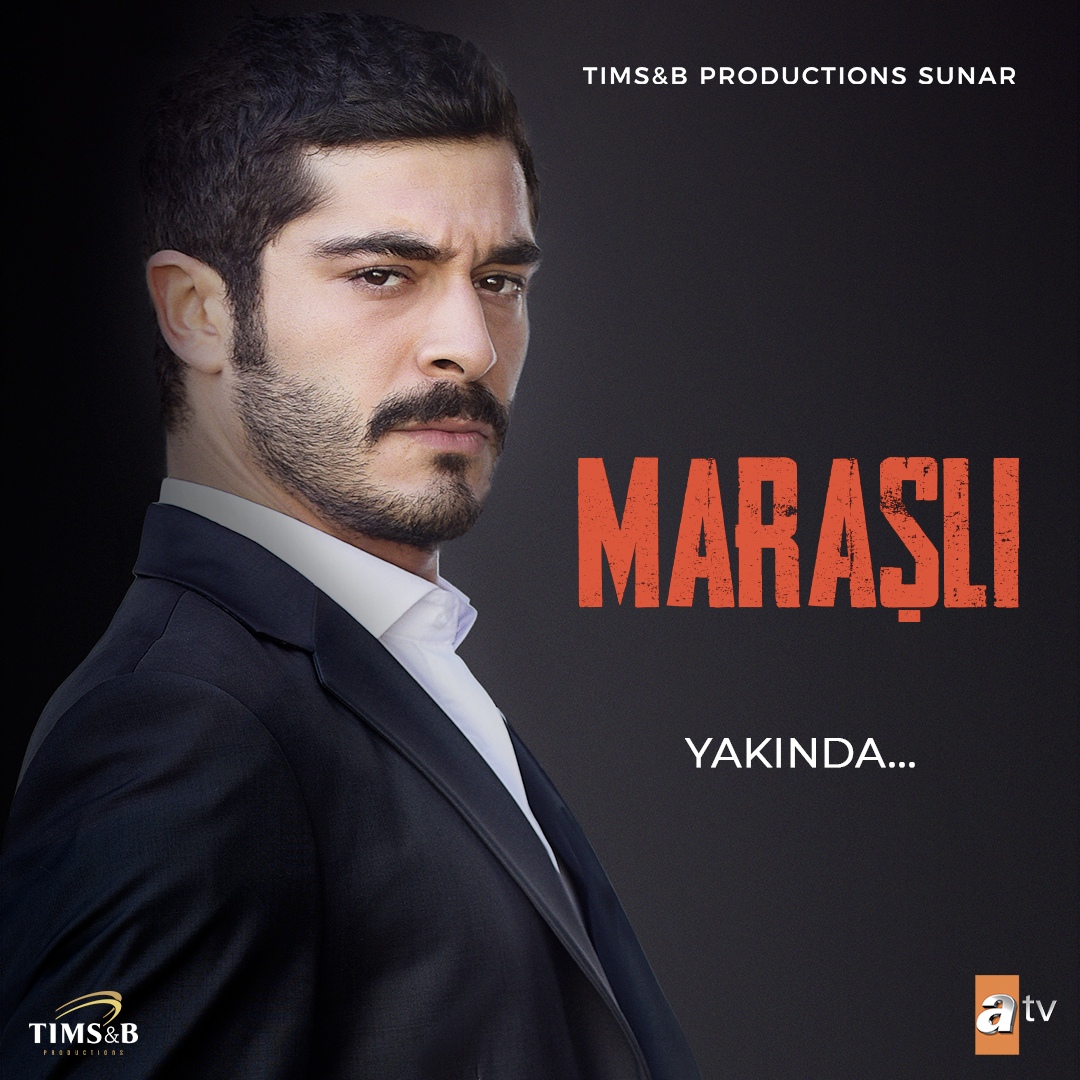 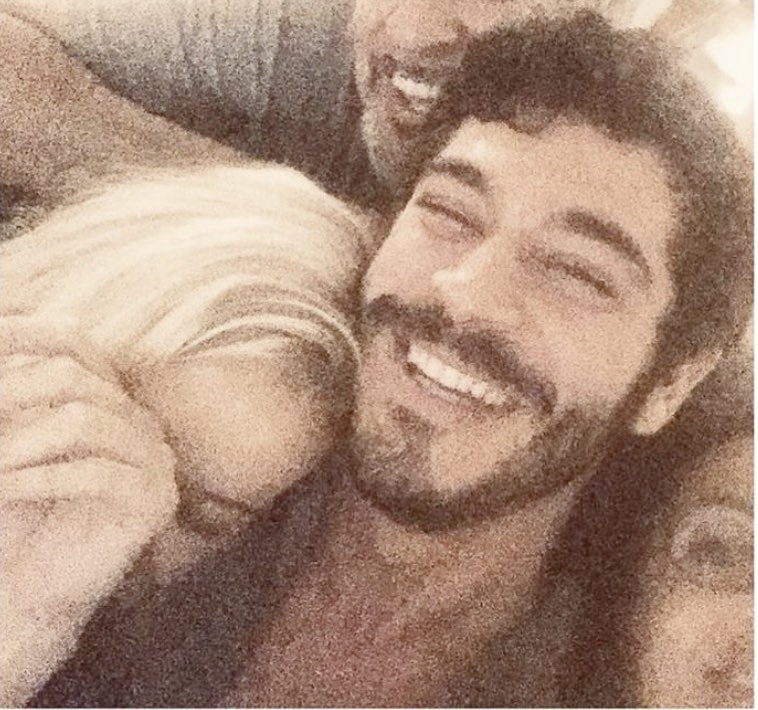 Love in the attic 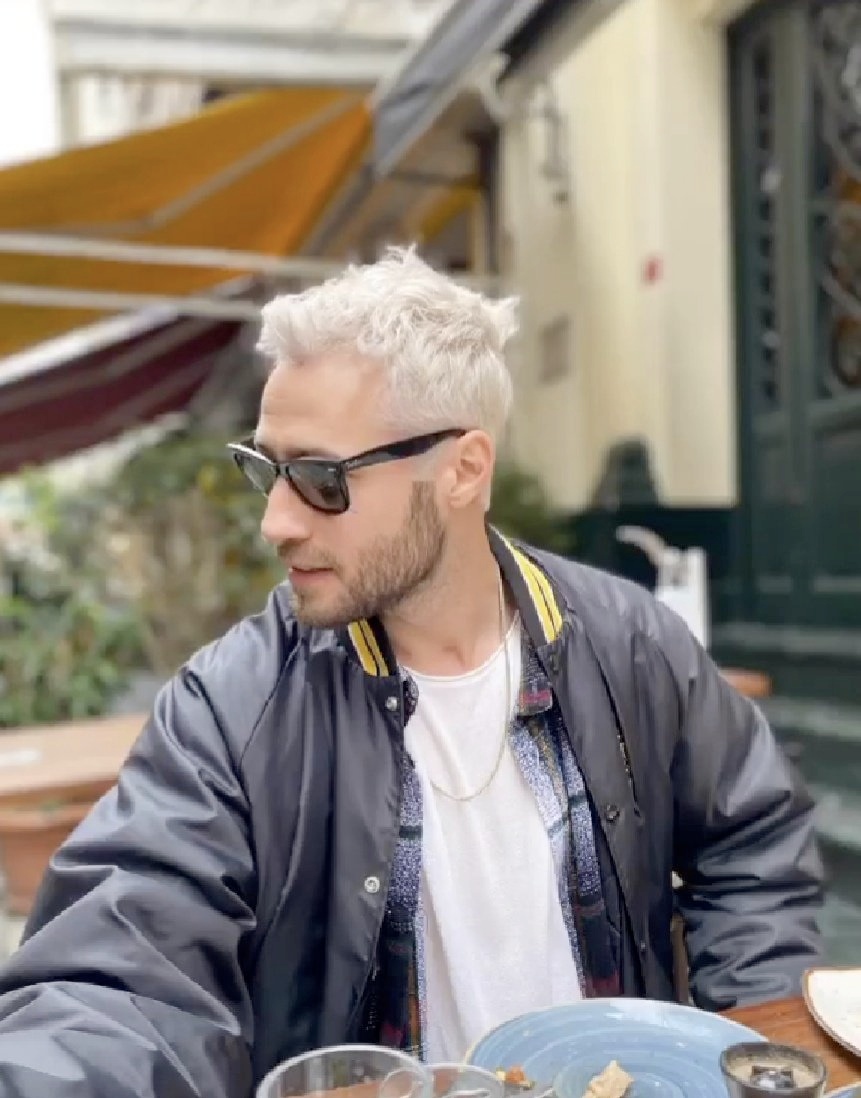 Burçin Terzioğlu signed a contract to work in the new series.

Aras Bulut İynemli on the set of a new commercial 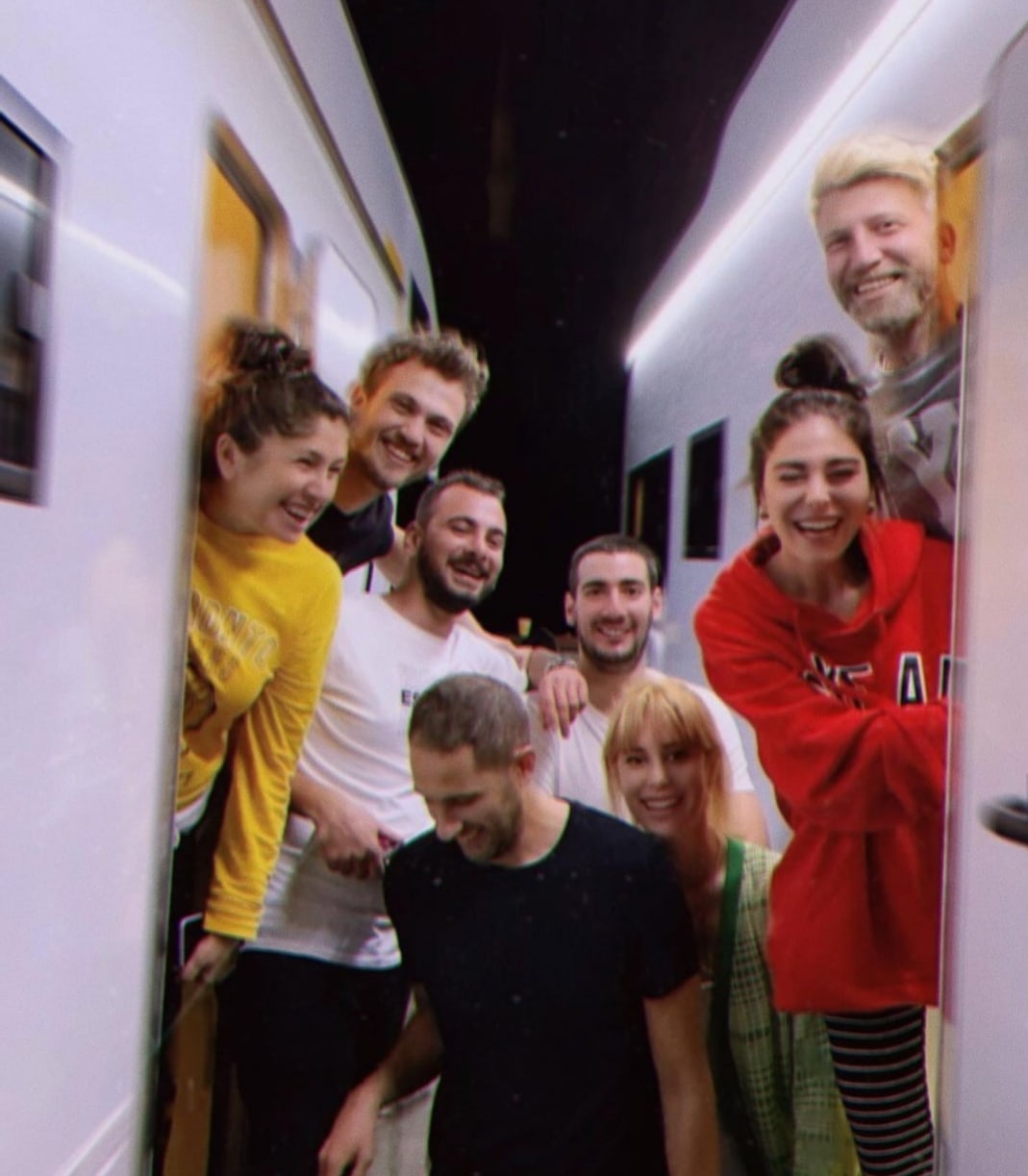 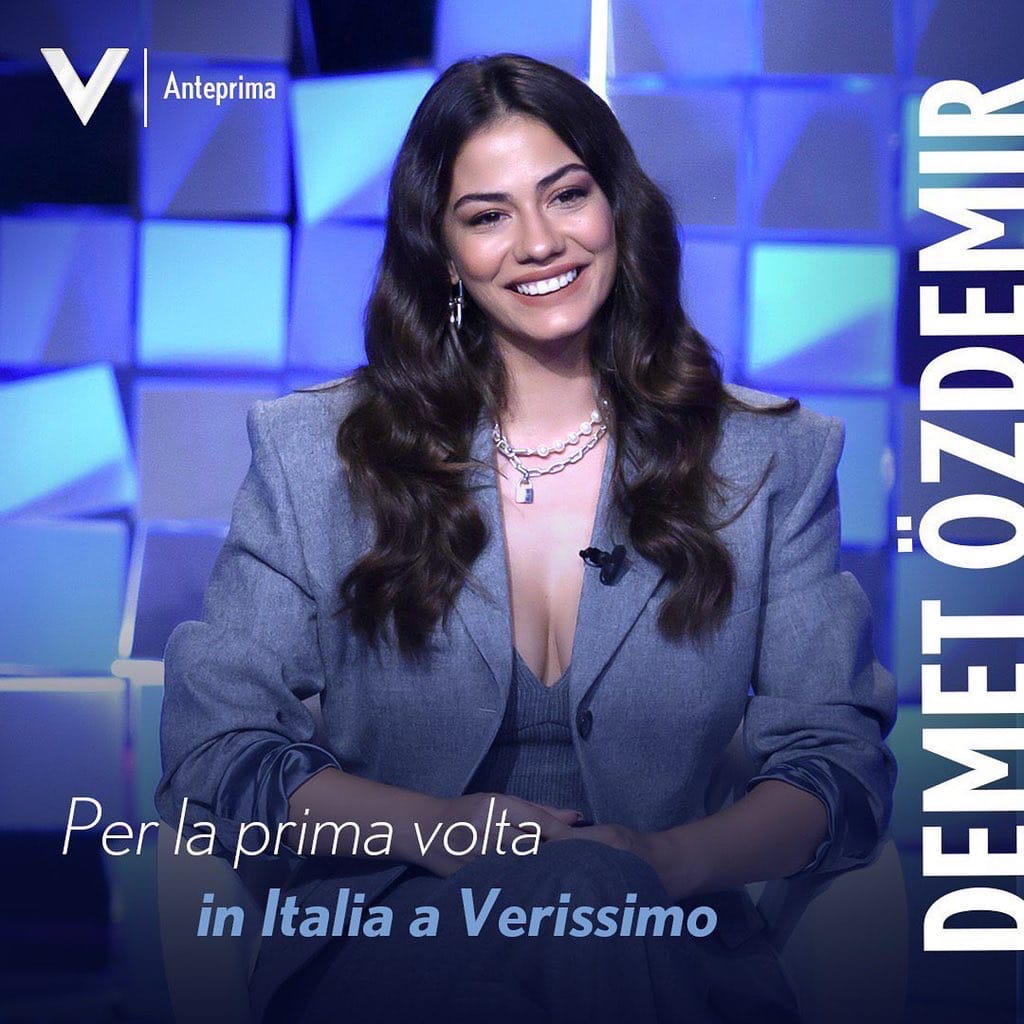 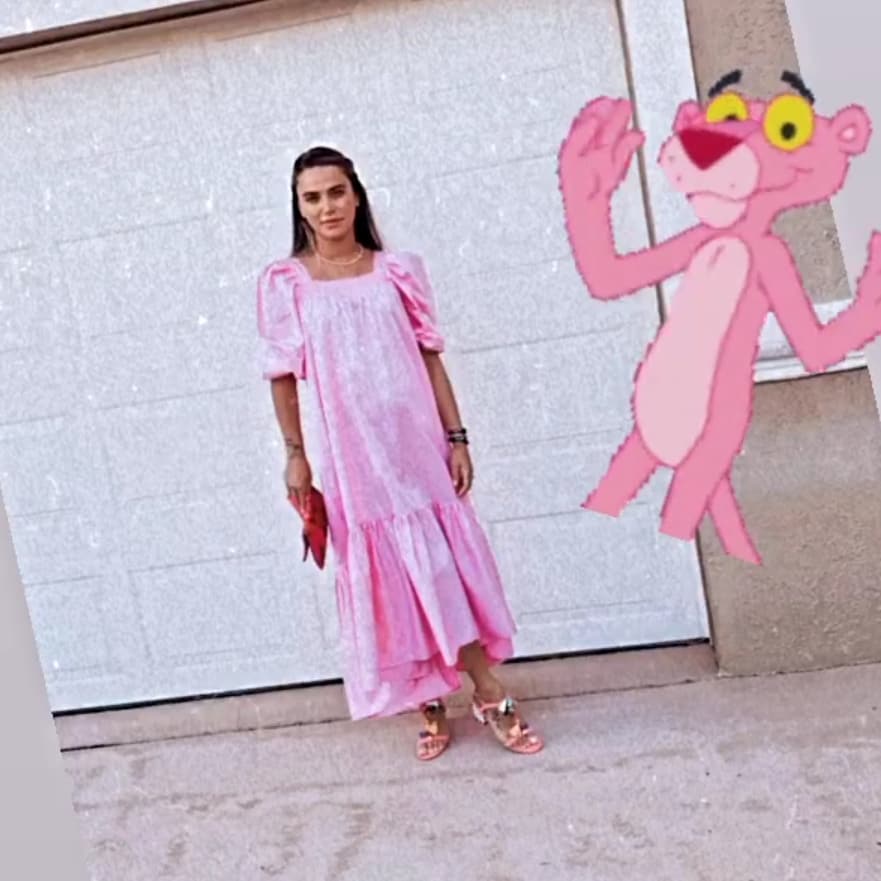 On January 1, Acun Ilicali’s new digital platform Exxen will open in Turkey. The owner of the TV channel TV8, who made huge profits during the pandemic, when the whole country watched his reality show, chose to invest the money in a new business and thereby protect himself from capricious advertisers. 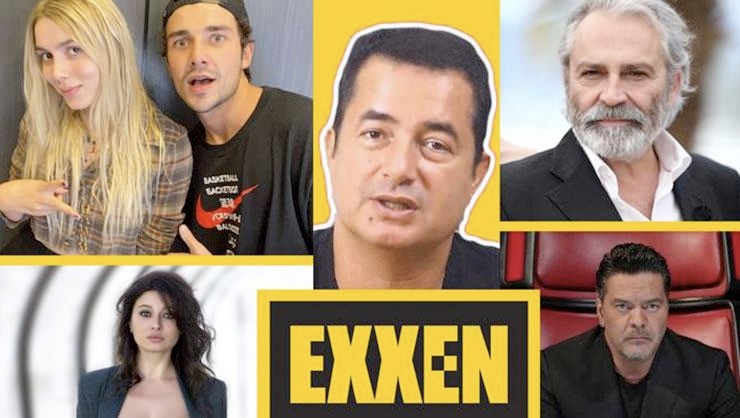 Burcu Kiratli spoke to the paparazzi at the Zorlu shopping center, saying that she has a serious project. Negotiations are underway right now and she hopes to meet with her viewers in the winter television season. 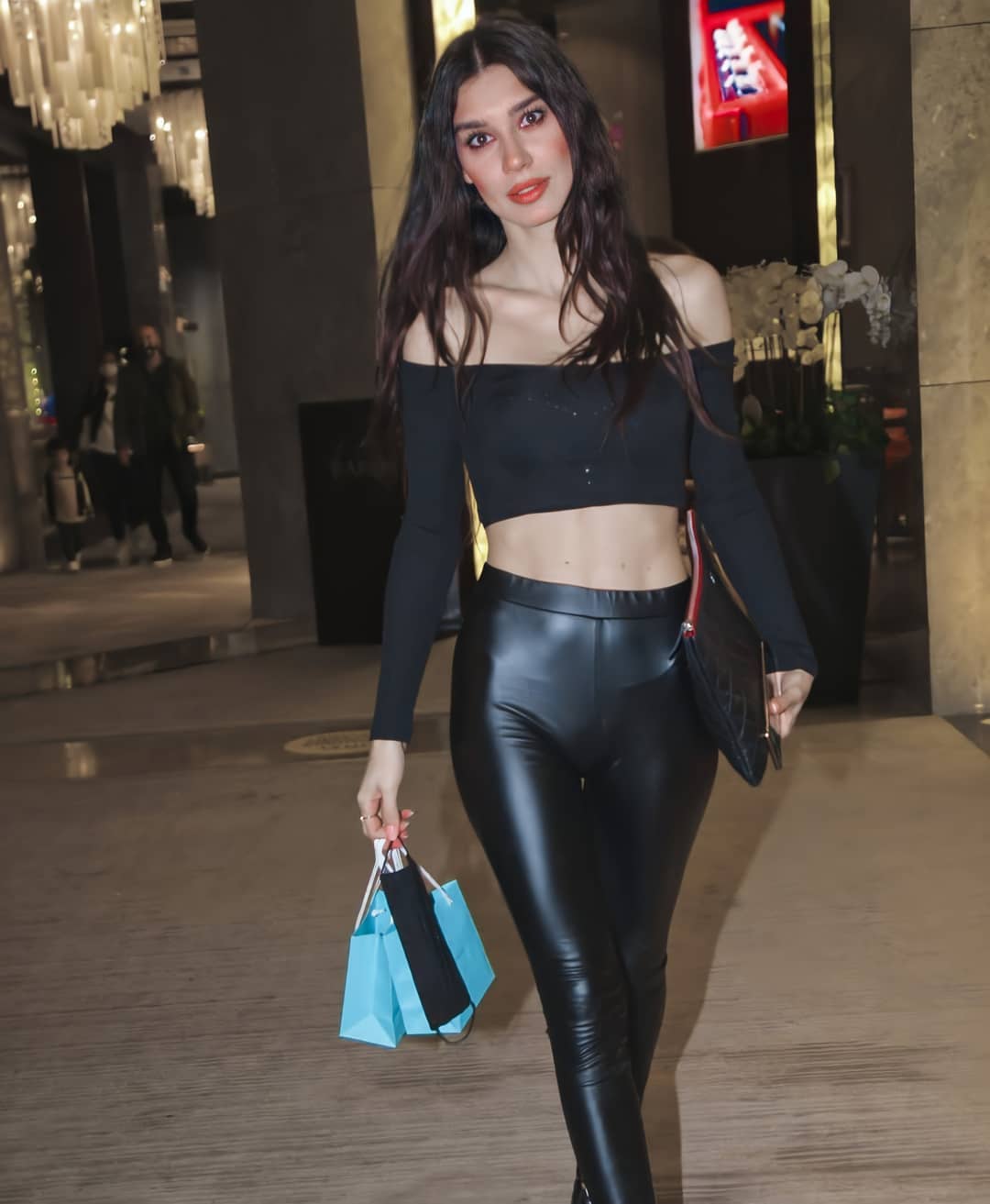 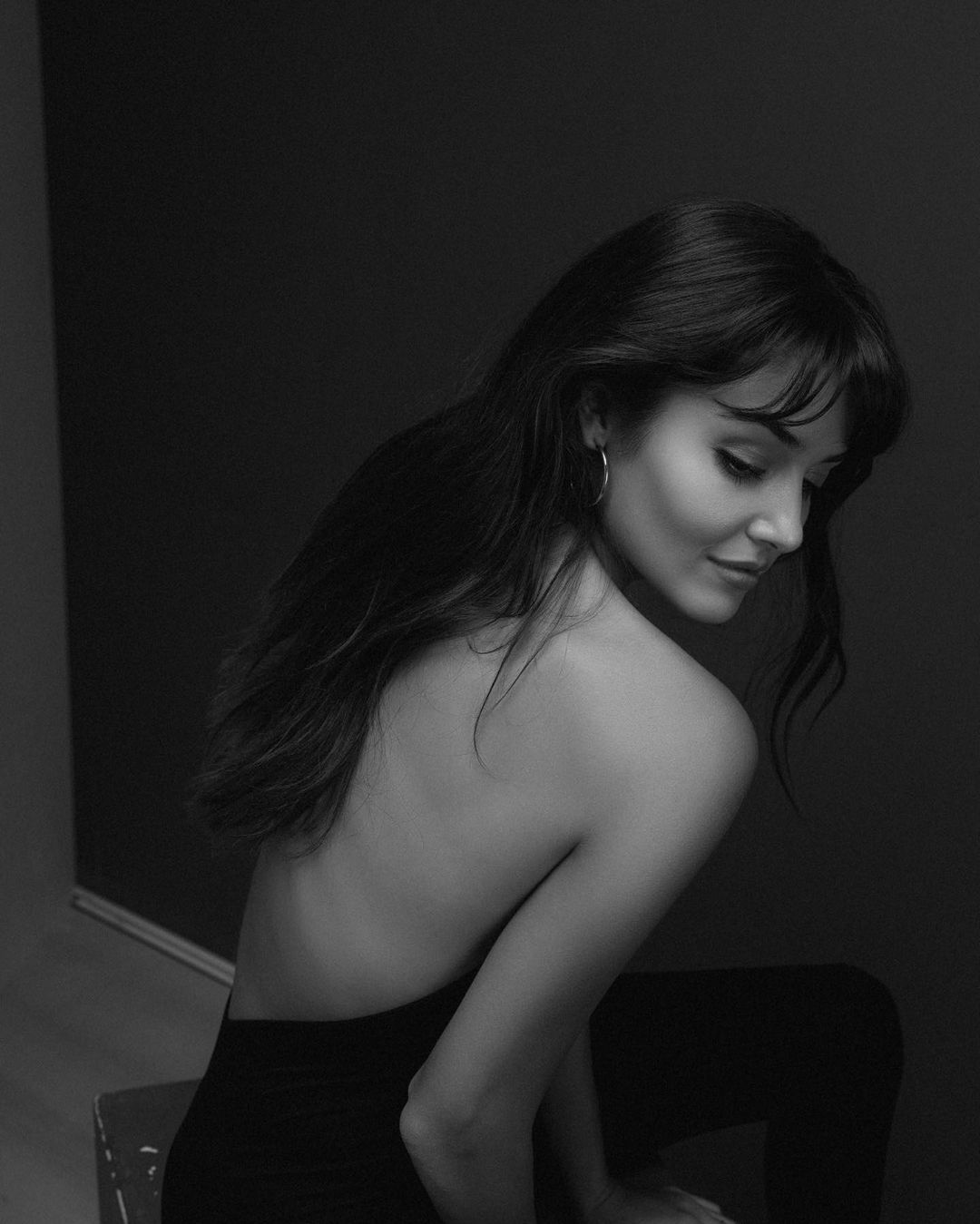 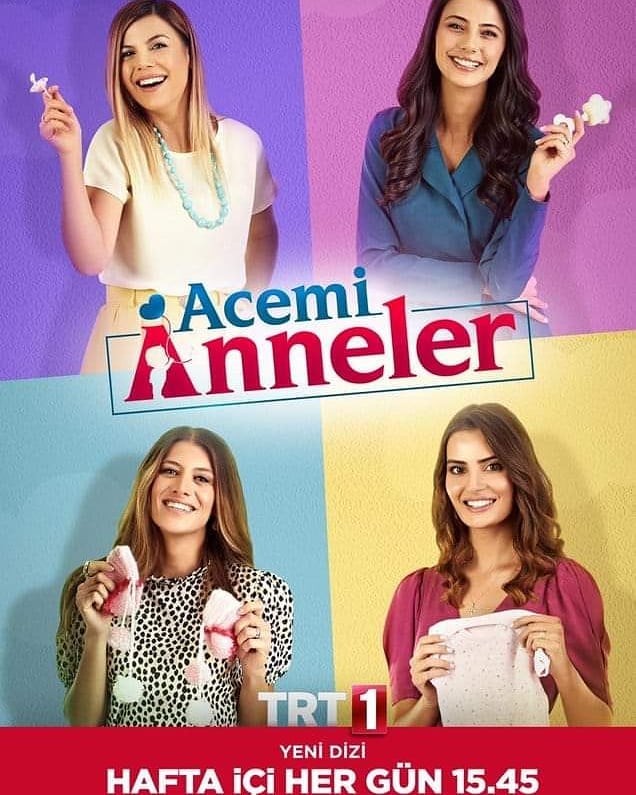 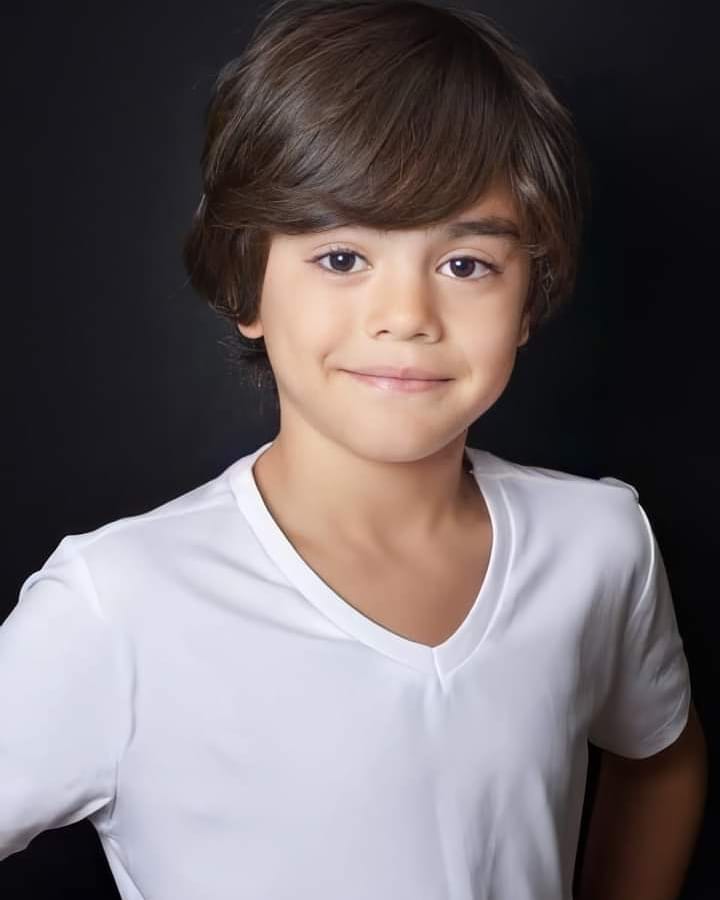 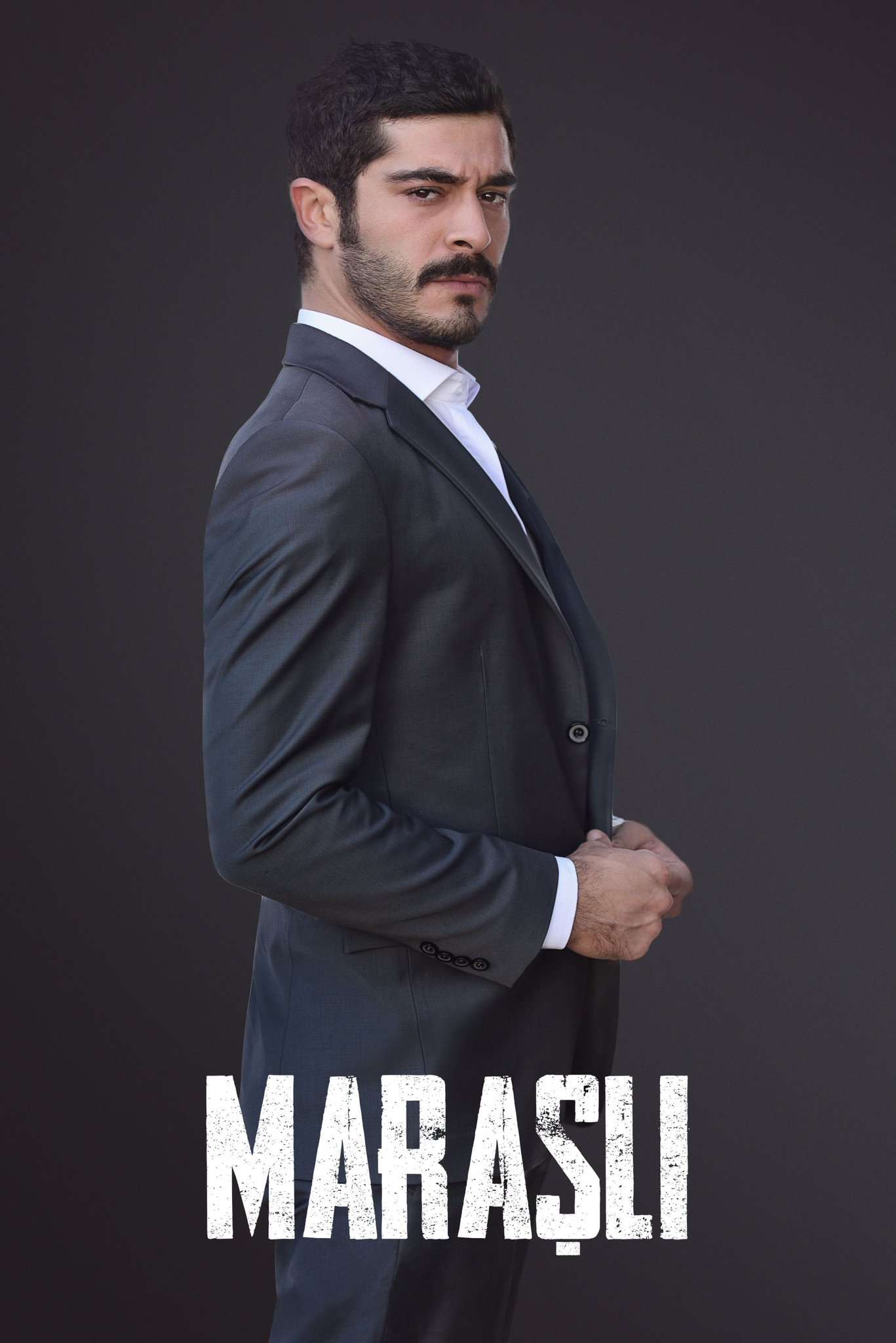 Fox TV and 25 Film are announcing the imminent premiere of the new series Atonement / Kefaret starring Nurgül Yeşilçay, Mert Firat and Yurdaer Okur. This is the story of Zeynep, a music teacher and mother of two, whose life will change completely after one incident. 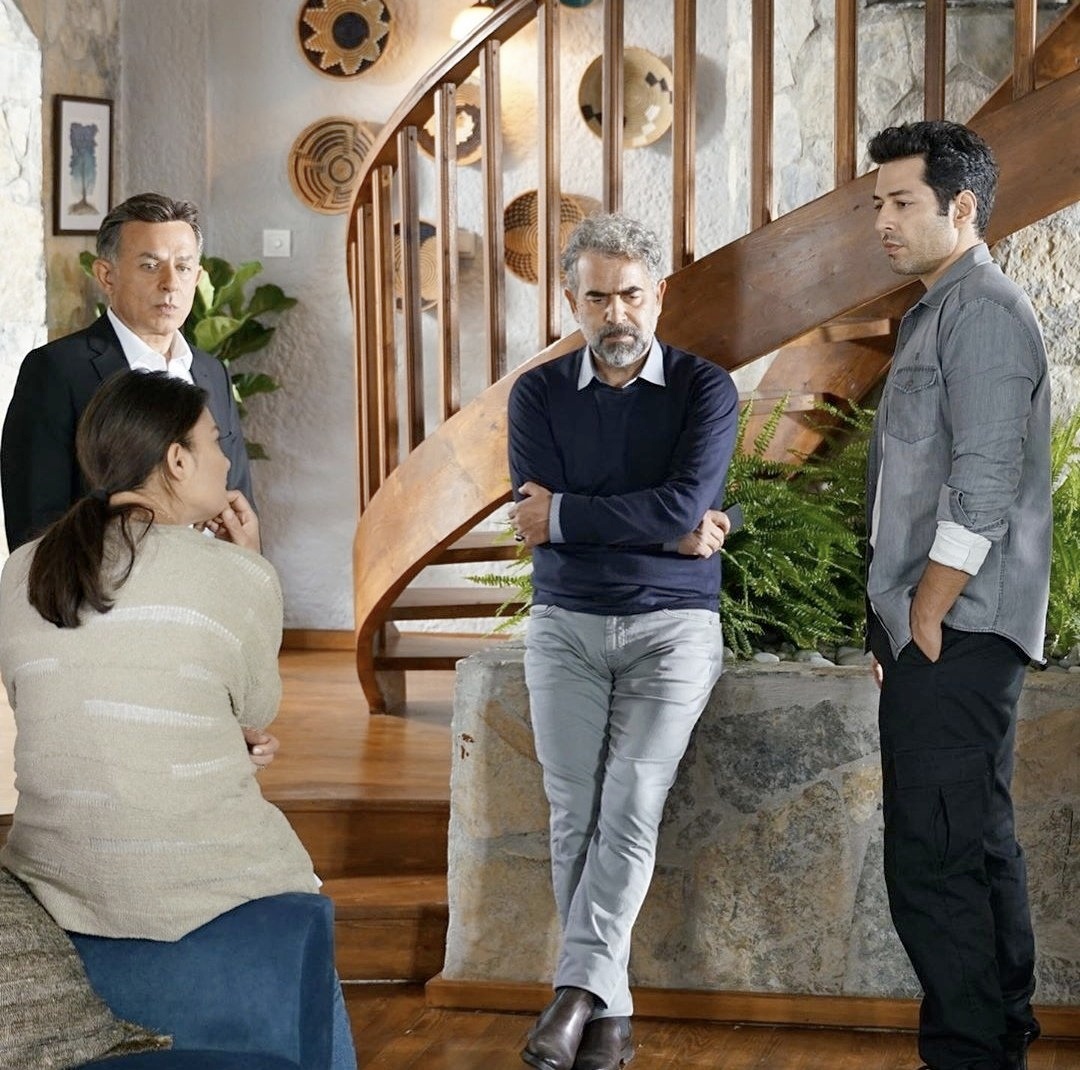 Timur Savci said that the series that he is preparing for the state TV channel TRT1 will be devoted to Turkish intelligence. 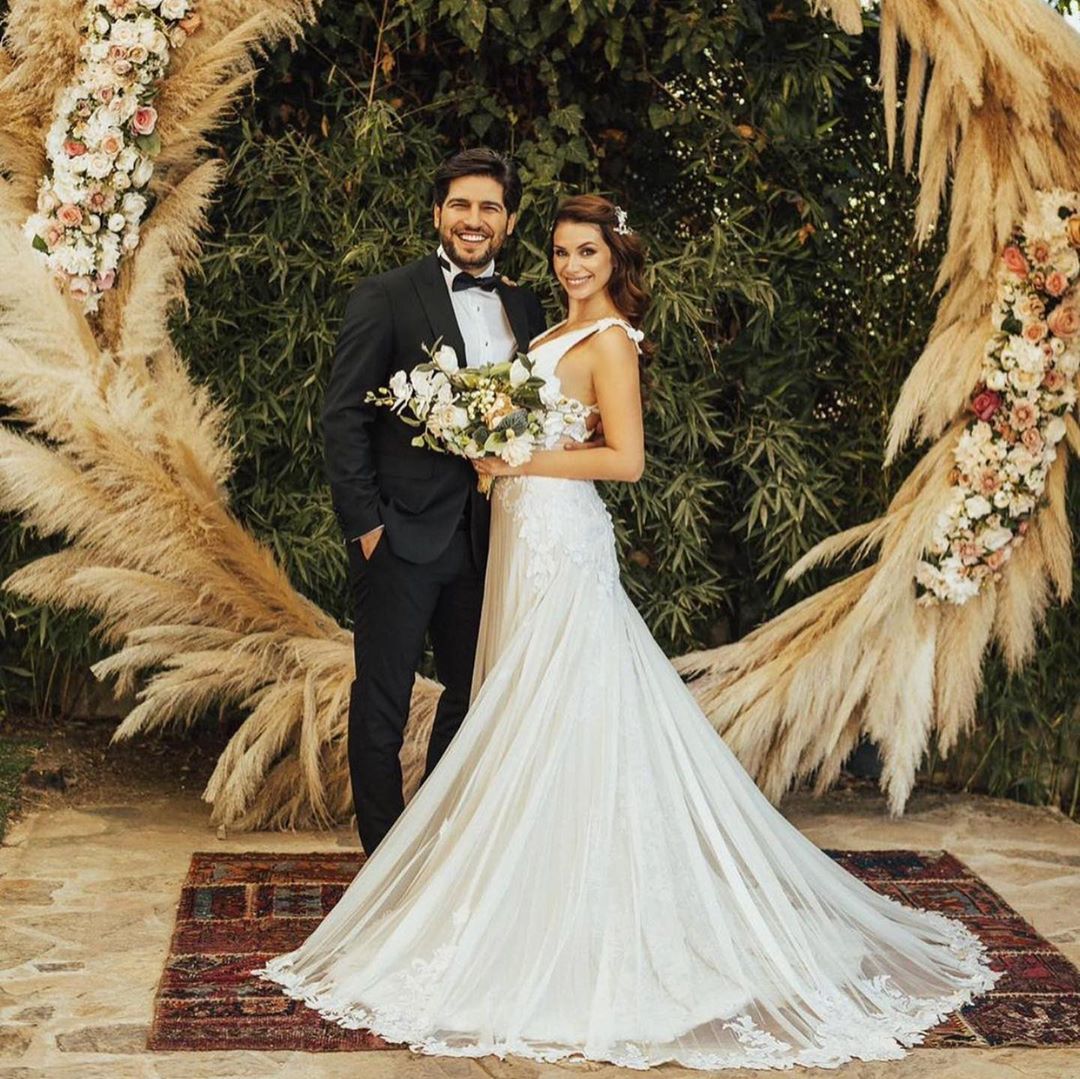 Dilan Çiçek Deniz and her boyfriend stopped hiding from the press 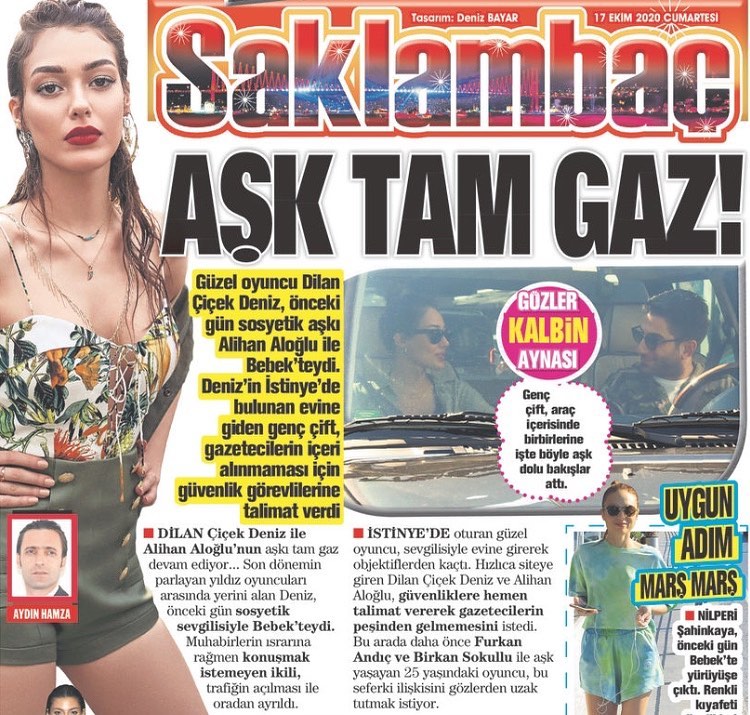 The ATV TV channel, which is rightfully considered one of the most successful in Turkey, already has 7 million subscribers on YouTube

Tolga Sarıtaş and Olgun Toker behind the scenes of the series A.Riza 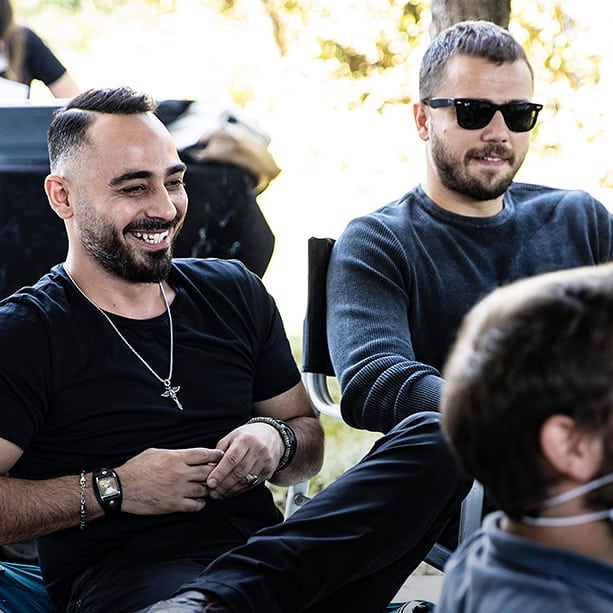 Baris Falay behind the scenes of the series Call my agent with his serial daughters. Today a new episode of the project is being released 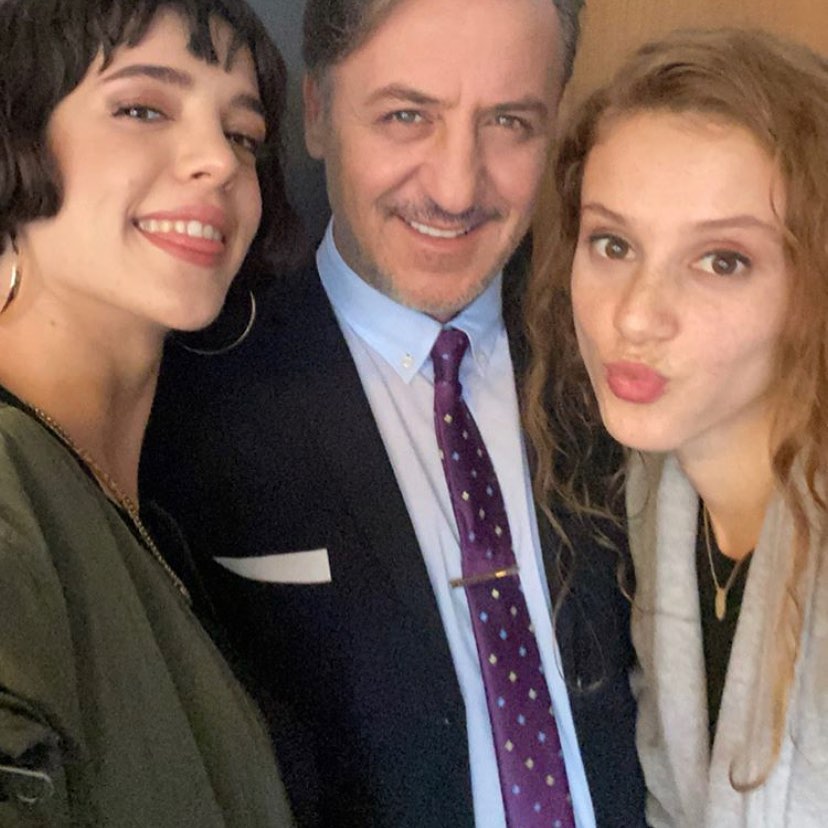 Demet Ozdemir became a guest of the Italian program Verissimo 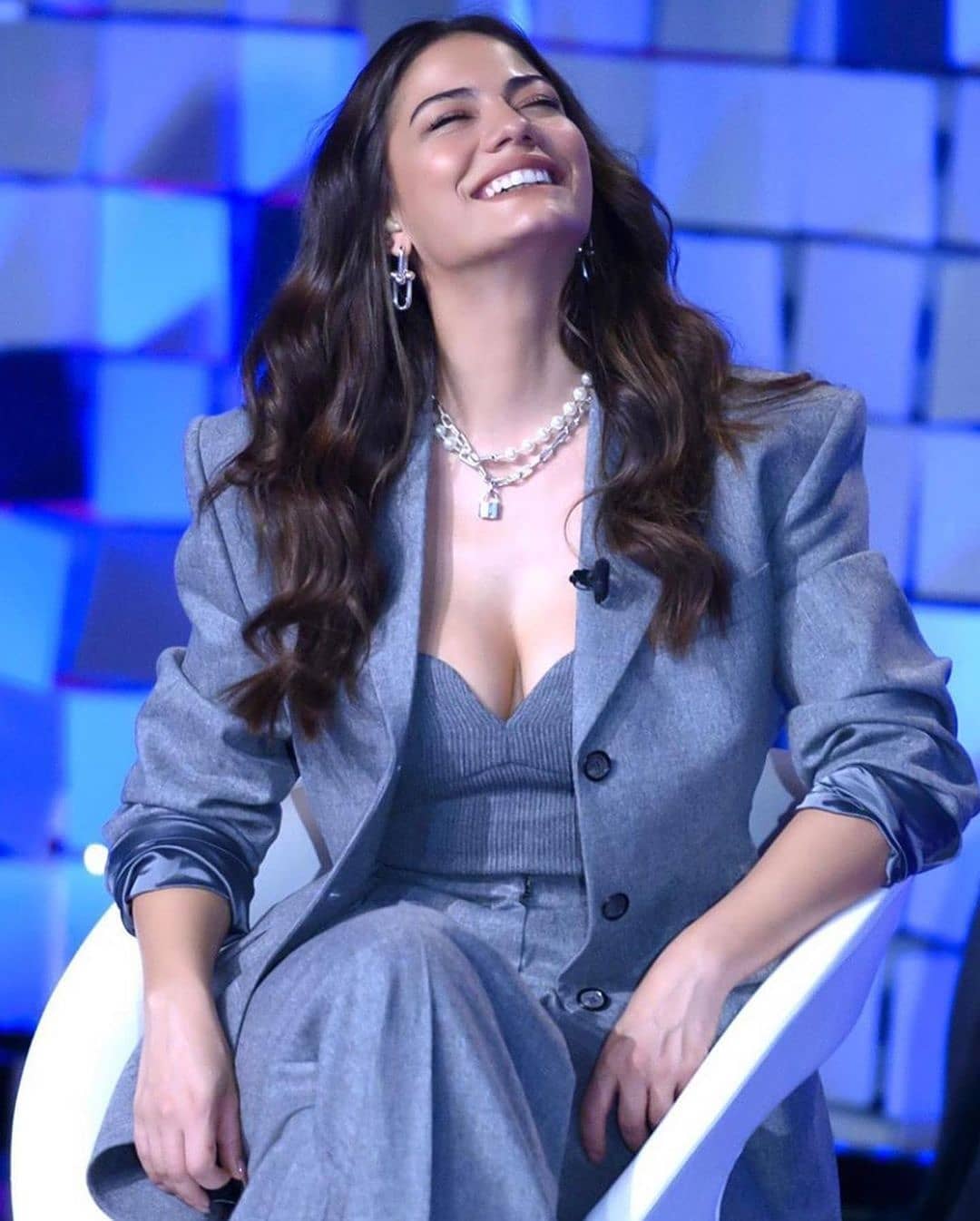 Burcu Kiratli and Sinan Akçil again unfollowed each other on Instagram. Recall that the couple managed to get married, divorce, make up, get engaged … and broke up away again? 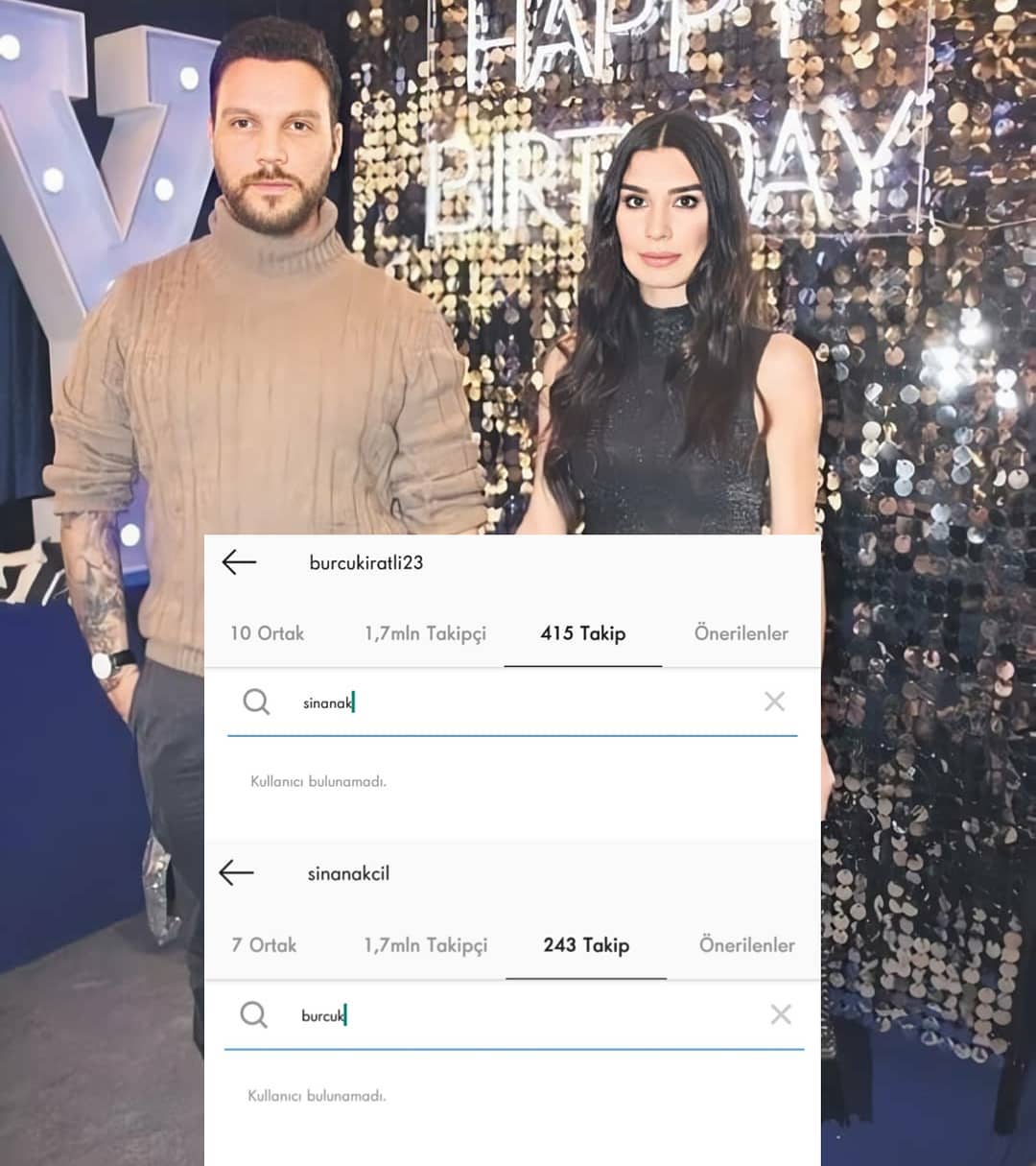 The Turkish press reports that Emre Tekin, who attracted attention with an impressive performance in the TV series Unfaithful / Sadakatsiz, turns out to be the son of Sevval Sam. 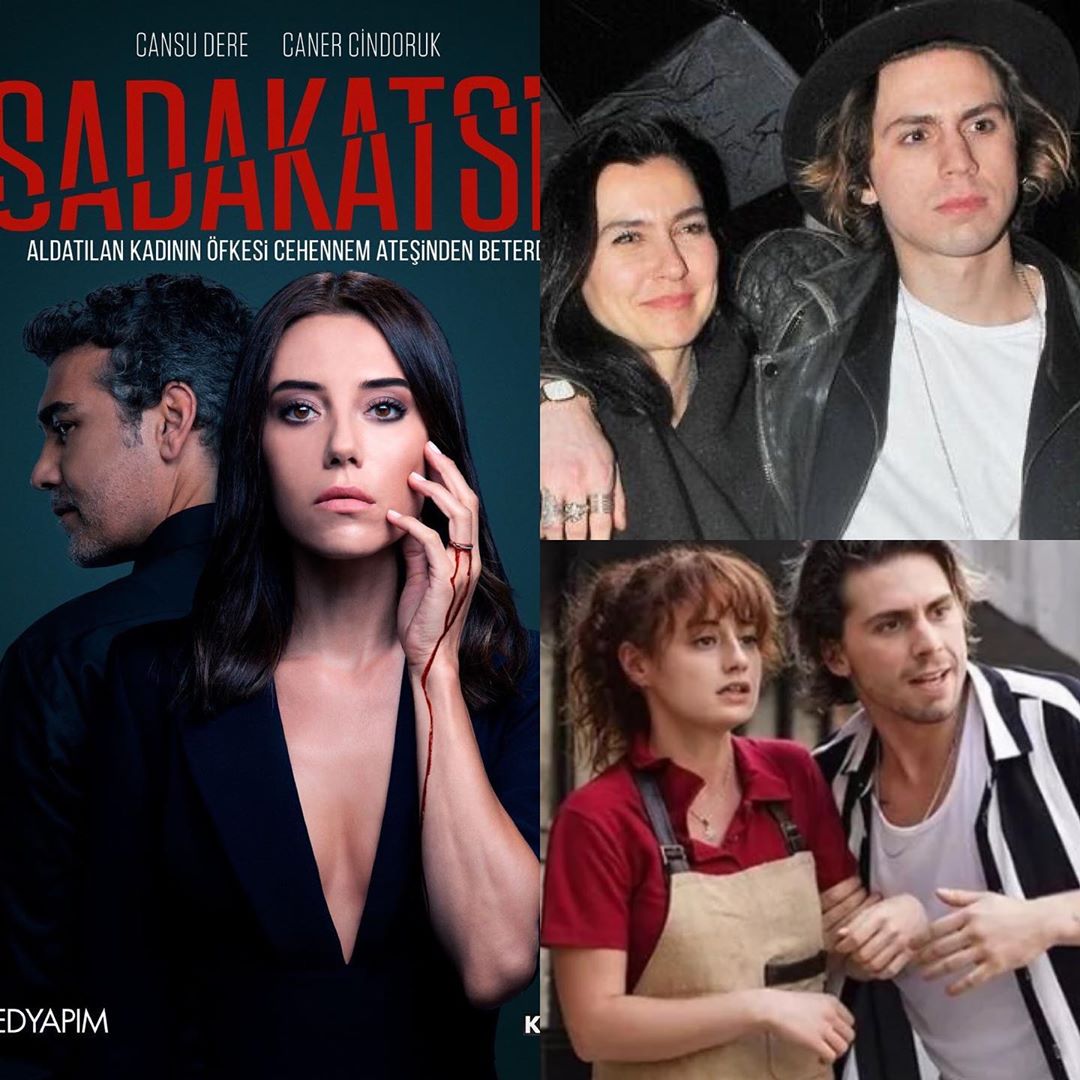 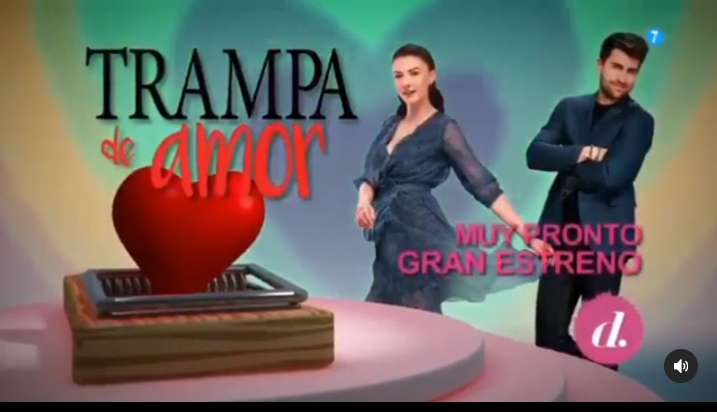