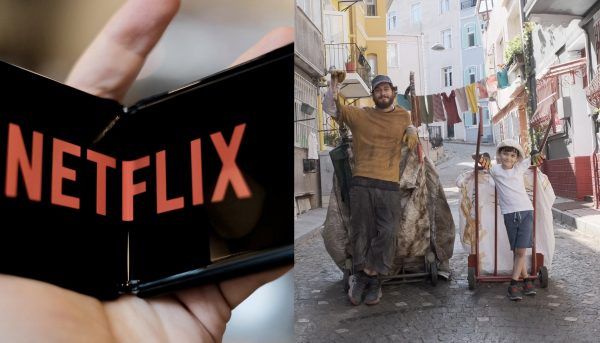 Did you know that Netflix Turkey was the first to announce the release date for films and TV series next year?  For the TV show 50m2 and the film Azizler, this does not cause much surprise – the announcement of the premiere date 2-3 months in advance is quite normal. However, the announcement in almost six months of the release date of the film Struggle Alley / Mücadele Çıkmazı starring Çağatay Ulusoy  is of interest. It is also curious that Netflix will release the film on Monday instead of Friday, when all premieres usually take place. Why had that date been chosen and why had it been announced so early?