Compensation for the actors of the series The Magnificent Century 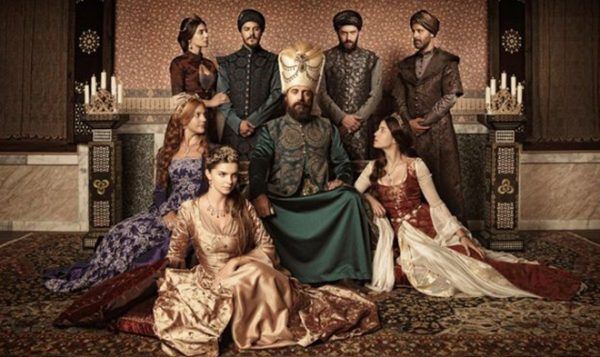 By a court decision, the digital platform Doğan TV İşletmeciliği A.Ş. (Demirören) and Teknosa İç ve Dış Ticaret A.Ş. will pay financial compensation in the amount of 1.5 million Turkish lira and 15 thousand lira in moral damages to three actors and the producer of the series The Magnificent Century / Muhteşem Yüzyıl. The court found that the defendants used the images of the series in their advertising without an appropriate contract with the plaintiffs, capitalizing on the popularity of the historical project illegally.