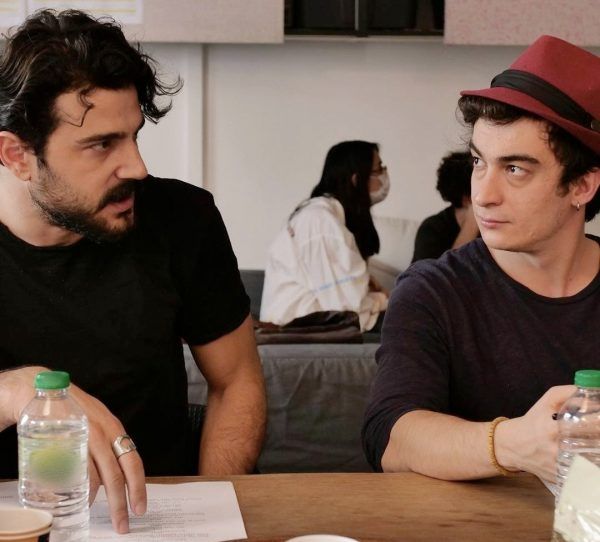 Note that the actors involved in the project simultaneously work in television series, which means one thing – in the near future we can count on the appearance of other Turkish stars in digital projects at the same time as working on television.