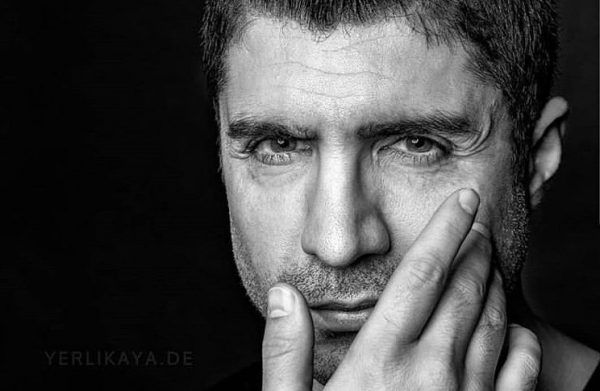 Some time ago, a young woman, Ishil I., turned to the prosecutor’s office with a complaint about the persecution by the famous actor Özcan Deniz.

Allegedly, after meeting with the actor about her role in his TV show, she discovered that surveillance cameras were installed in her house, and she was being stalked, accusing Mr. Deniz of this. The prosecutor’s office investigated and closed the case as “unrealistic.” However, the lady did not quit. Recently, in a restaurant in Istanbul, she stated that the man at the next table was filming her on his phone, stalking her, claiming that the man was hired by Özcan Deniz. The prosecutor’s office opened an investigation into the complaint.