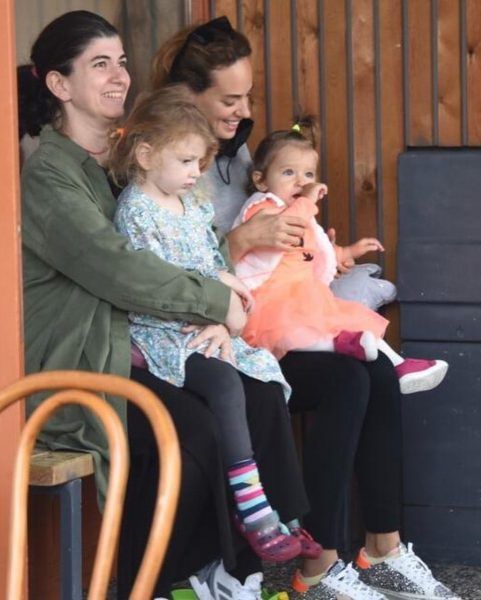 When asked about the pictures that were taken in the summer, Seda admitted that she was upset when the journalists published them – she was not in shape. But now everything is in order, the extra pounds are gone. Recall that at the moment Seda is filming one of the most popular TV series in Turkey, The Miraculous Doctor.