Hazal Türesan mistaken for a doctor 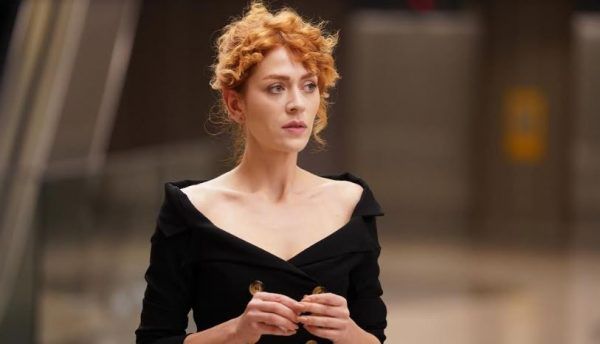 Hazal Türesan, who plays one of the leading roles in the series Miraculous Doctor / Mucize Doktor, admitted that one day a man came up to her in the café of the hospital where the shooting took place and asked her to talk with his wife and calm her down. Their child in intensive care and the woman should know that he is in safe hands. Hazal was surprised and clarified that she was just an actress, not a doctor. However, the man continued to insist, claiming that his wife would be happy to hear something positive from “Dr. Belize.” The actress hardly managed to convince him that she was still not a doctor and could not give such advice.