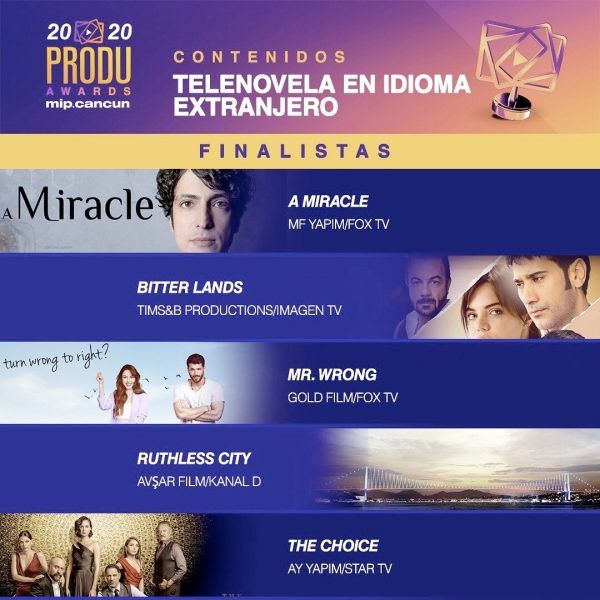 Birsen Altuntas has proven time and time again that he is a freelance publicist for Gold Film. The journalist presented the news about the future PRODU Awards ceremony as follows: “Mr Wrong / Bay Yanlış, which said goodbye to viewers a few weeks ago, will compete for Best Foreign Series, Best Actress and Best Actor at a ceremony on December 3 in Miami. The ceremony will be online.” At the same time, the journalist “missed” a small detail. And that is a list of the series and actors that Mr. Wrong will be competing with. We will fix this gap.

I wonder if the series Mr Wrong / Bay Yanlış does not win in any of the nominations, will Mrs. Birsen announce the winners at all, or will she forget how she forgot to list the rest of the nominees?