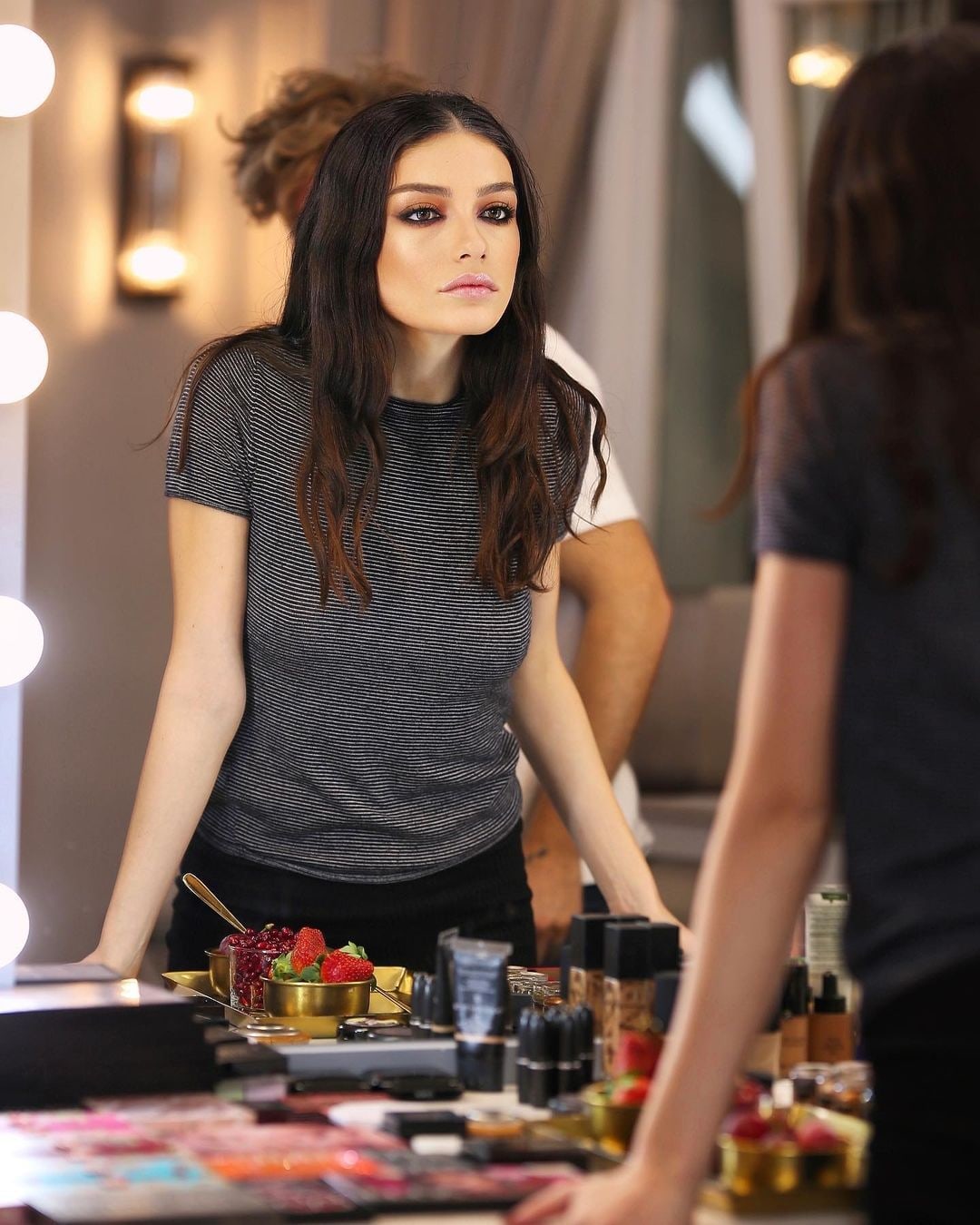 Behind the scenes of the TV series North Star 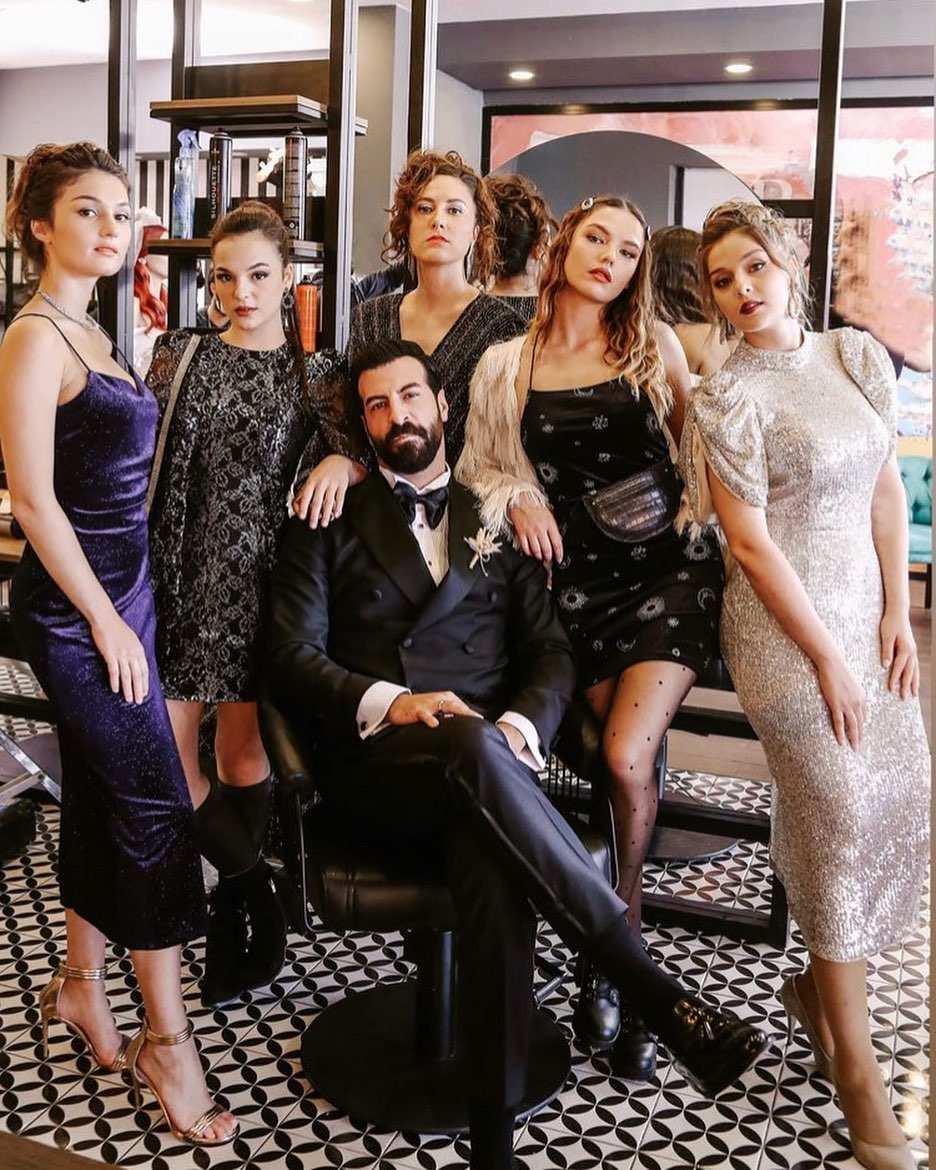 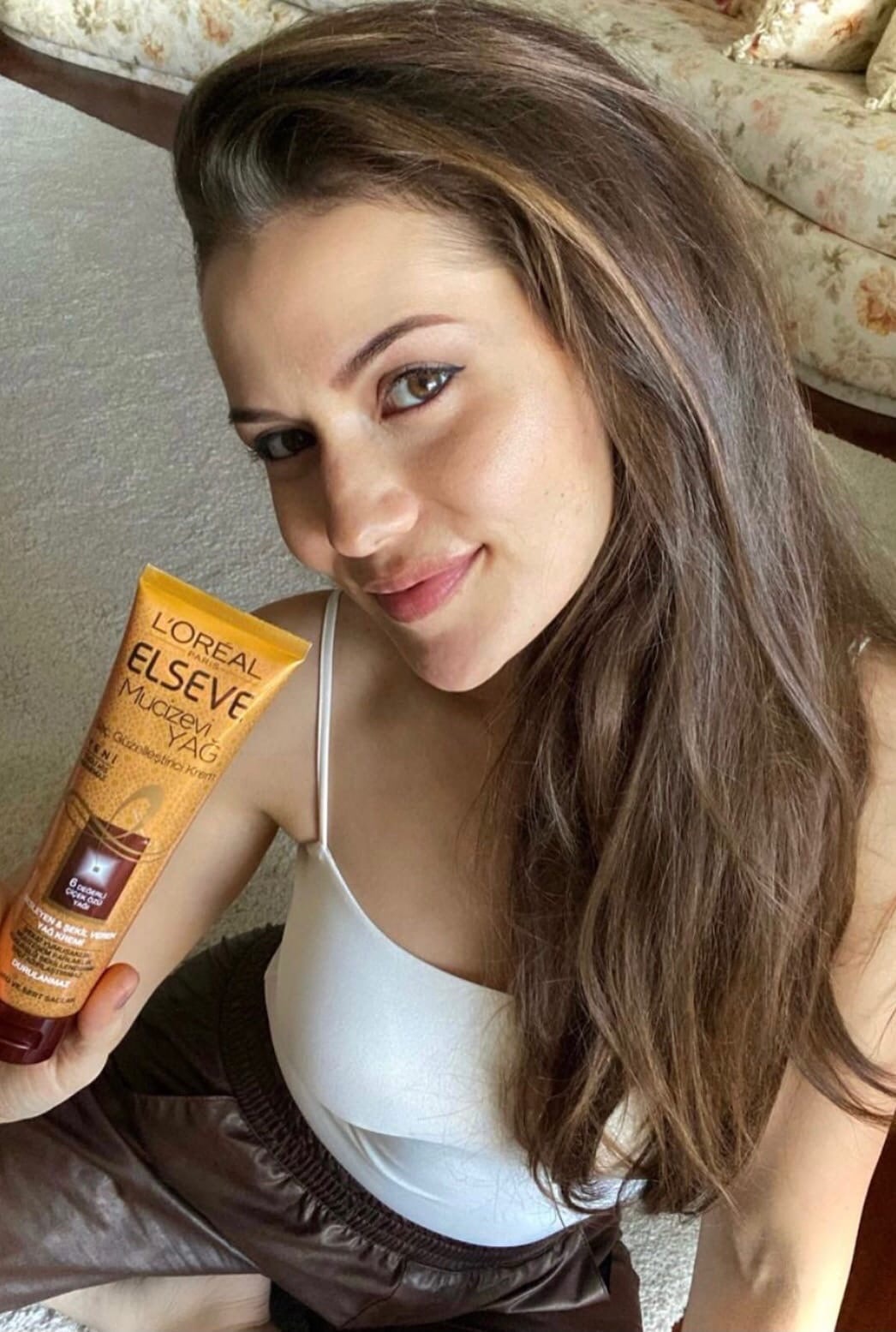 The famous Turkish actor, director and screenwriter Yilmaz Erdogan announced that he will return to the set. For the first time in his career, he will star in a detective film 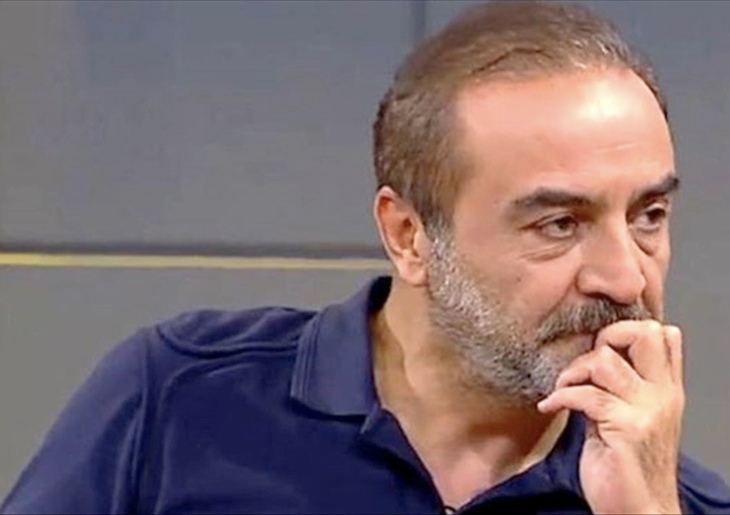 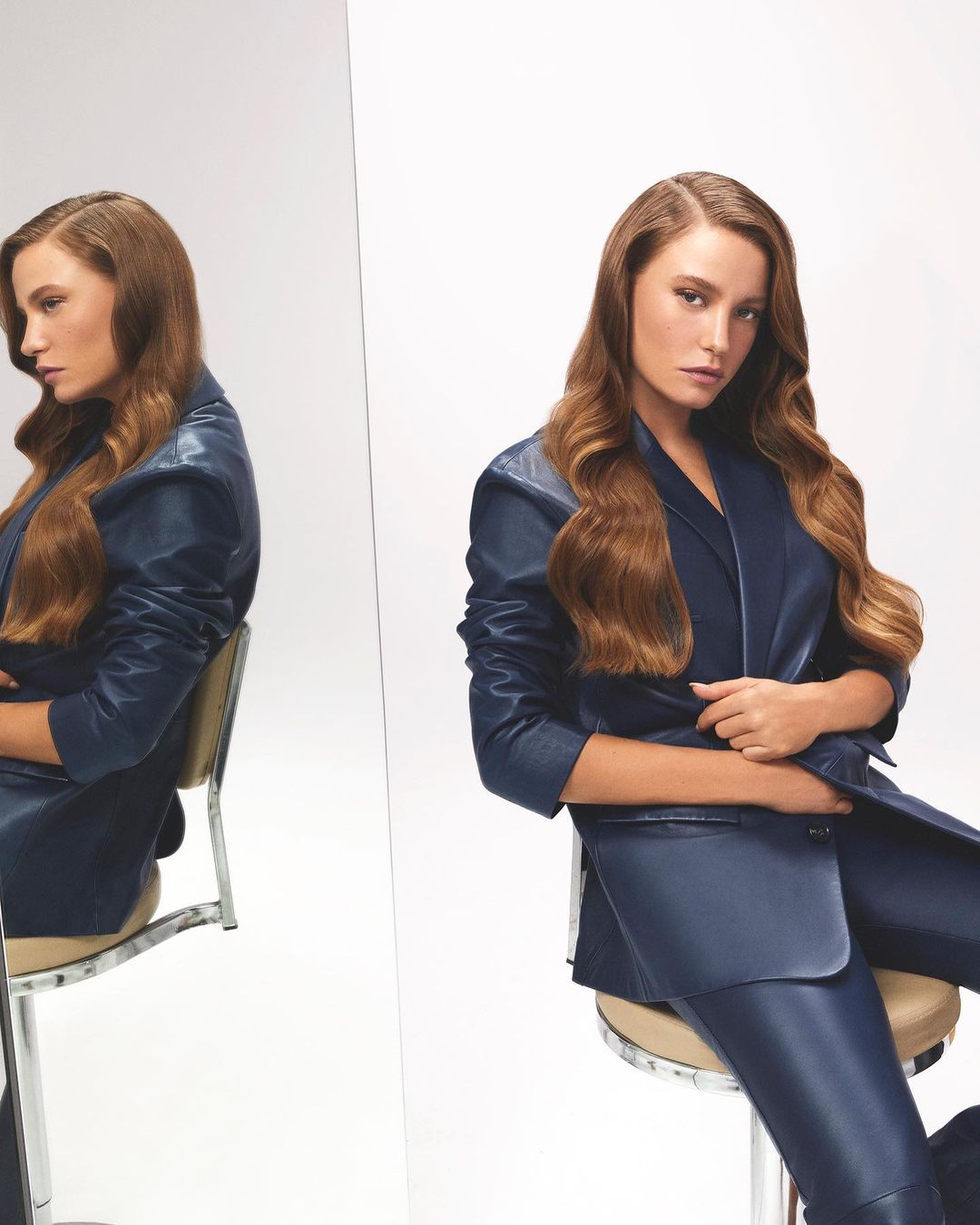 Öykü Çelik stated in her last interview that she grew up in the Black Sea region. She has different ideas about life and manners than the girl who studied at the Lyceum and wears mini skirts. She grew up with a skirt below the knee. 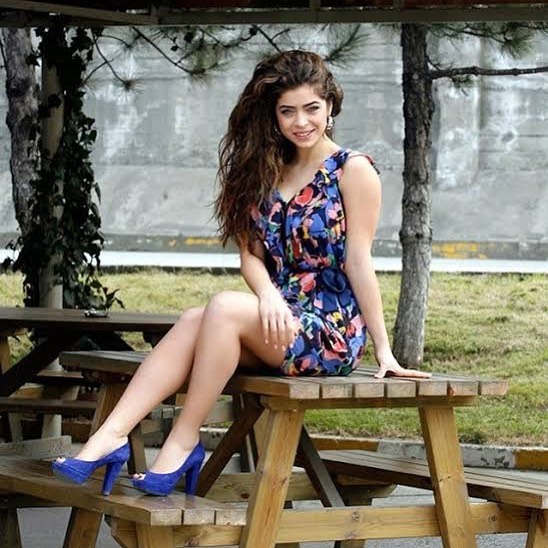 Gözde Kaya joins the cast of the TV series Ramo 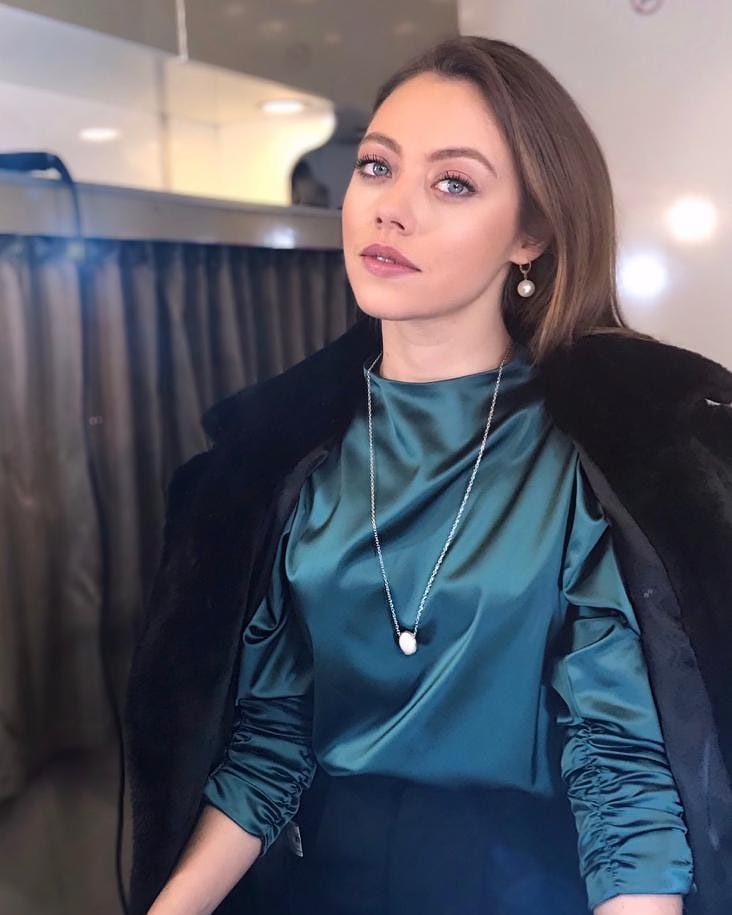 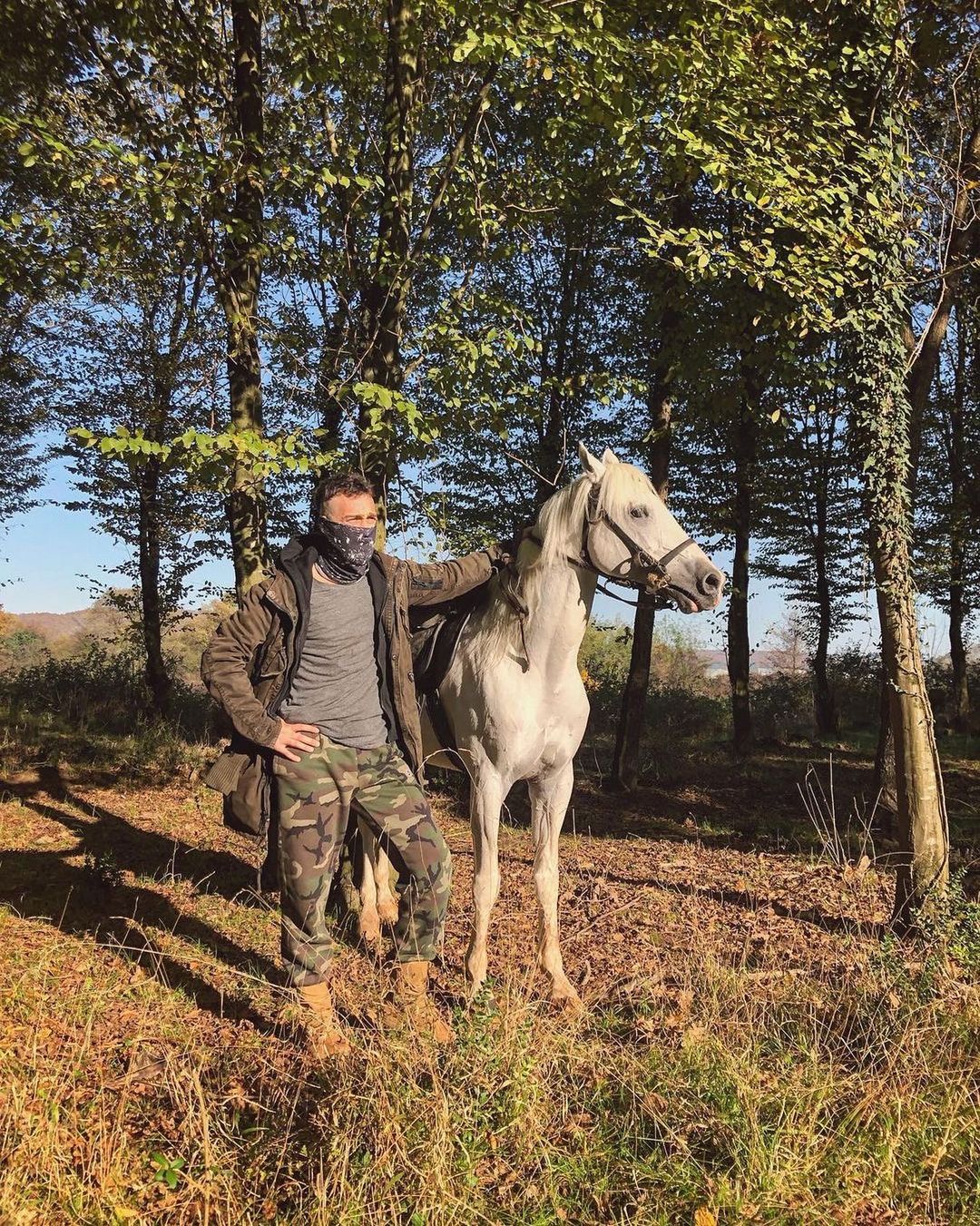 Murat Boz has been spotted at a dealership that specializes in luxury cars. When asked if he was going to buy a new car, the singer replied that he was simply killing time. He has no particular preferences. 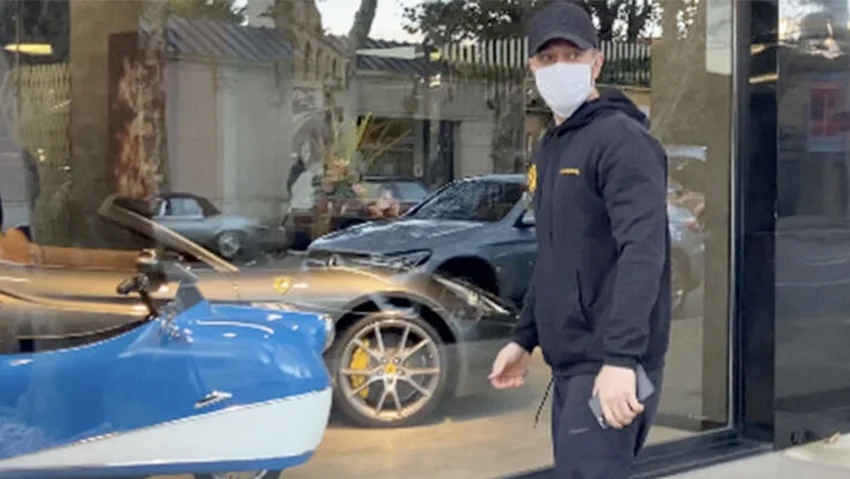 Burak Serdar Sanal and Ozgu Kaya decided to get married. The couple will play the wedding next year, when the situation with the coronavirus becomes clear.

On Monday, TV channel D starts rebroadcasting the series What is Fatmagul’s crime / Fatmagül’ün Suçu Ne on weekdays at 11.00

Burak Özçivit was awarded as the best actor of the year by the Association of Radio and Television Journalists. 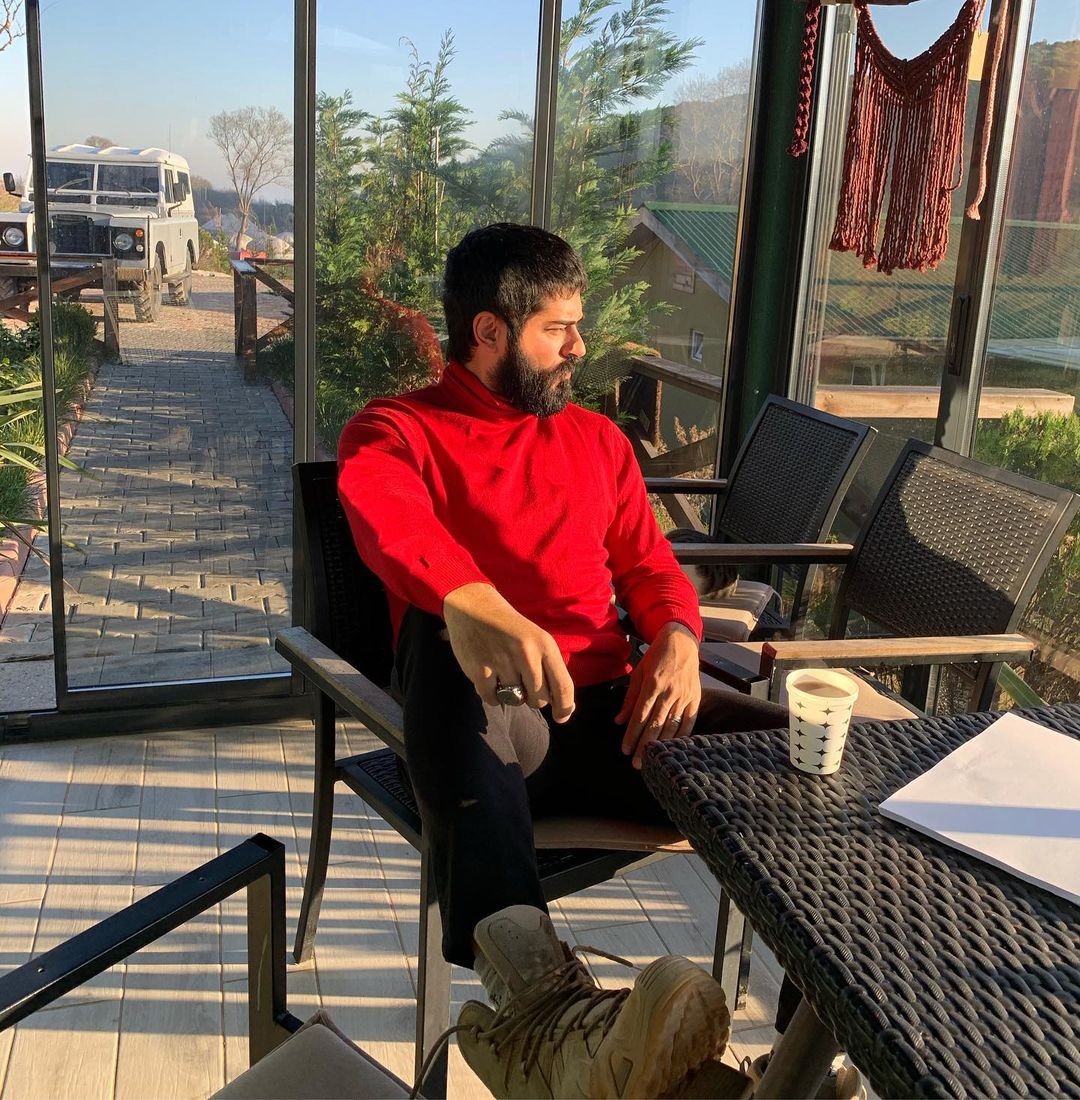 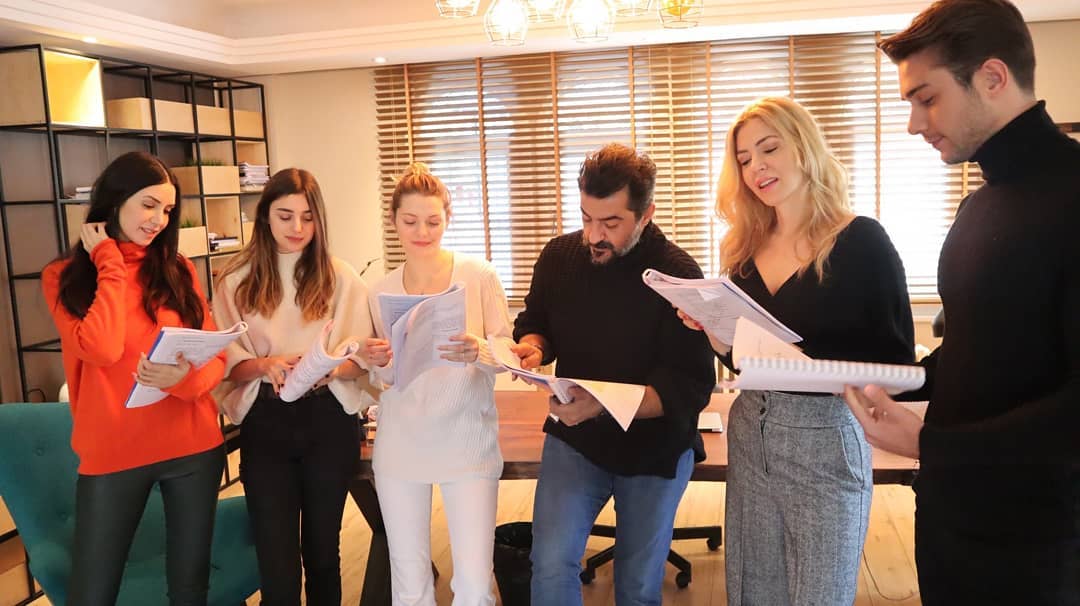 The series Hercai was awarede as the best TV series of the year by the Association of Radio and Television Journalists, the so-called Turkish Media Oscar. The award ceremony will take place on December 16. 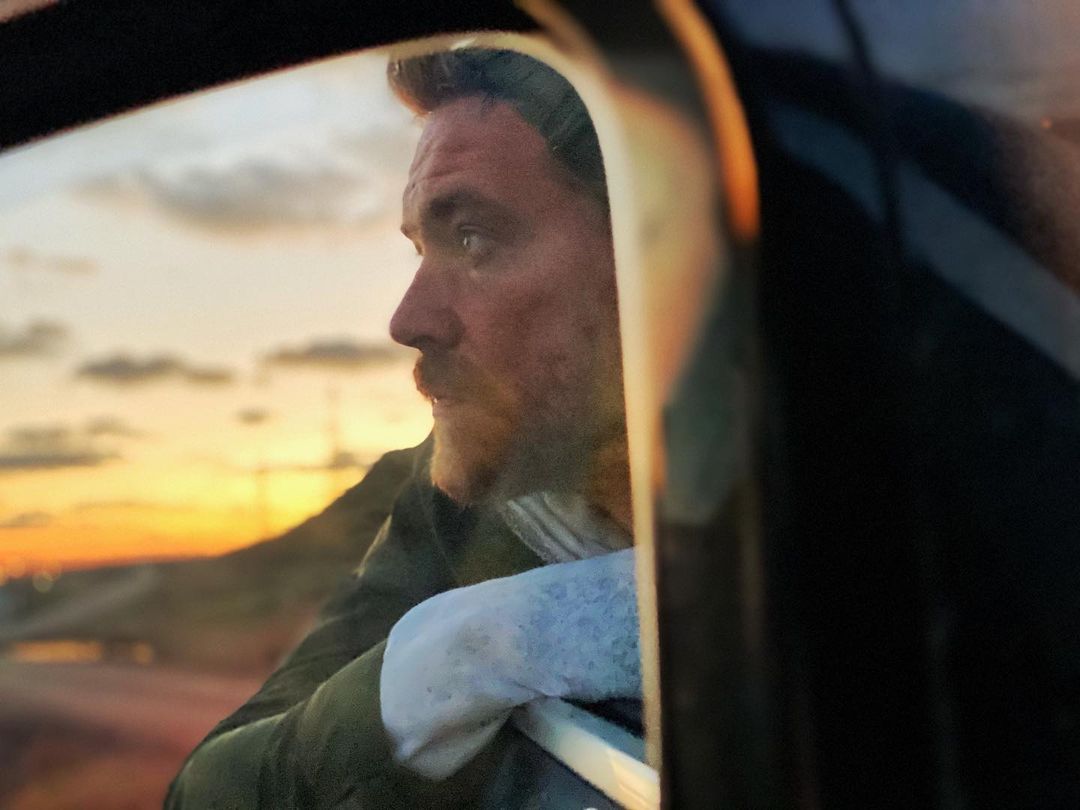 Bugra Gulsoy publishes a new photo of his son 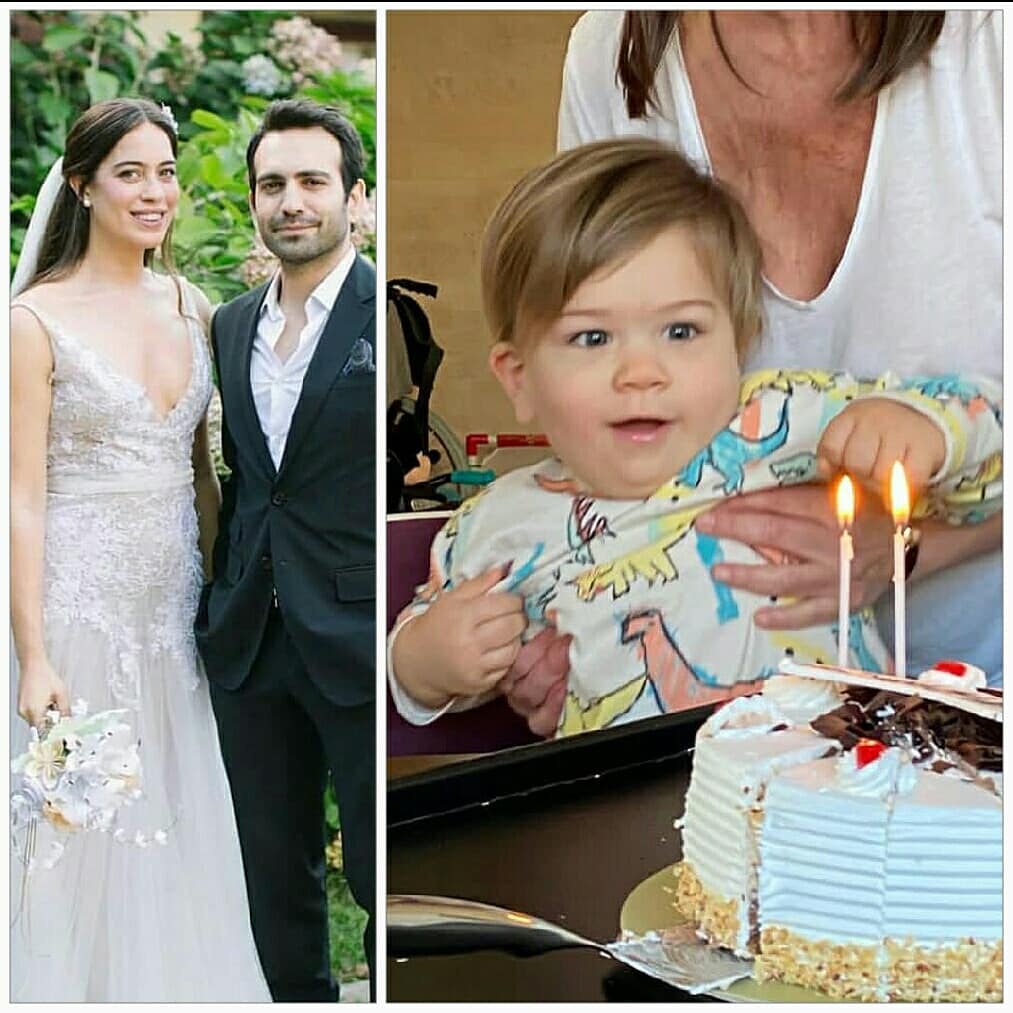 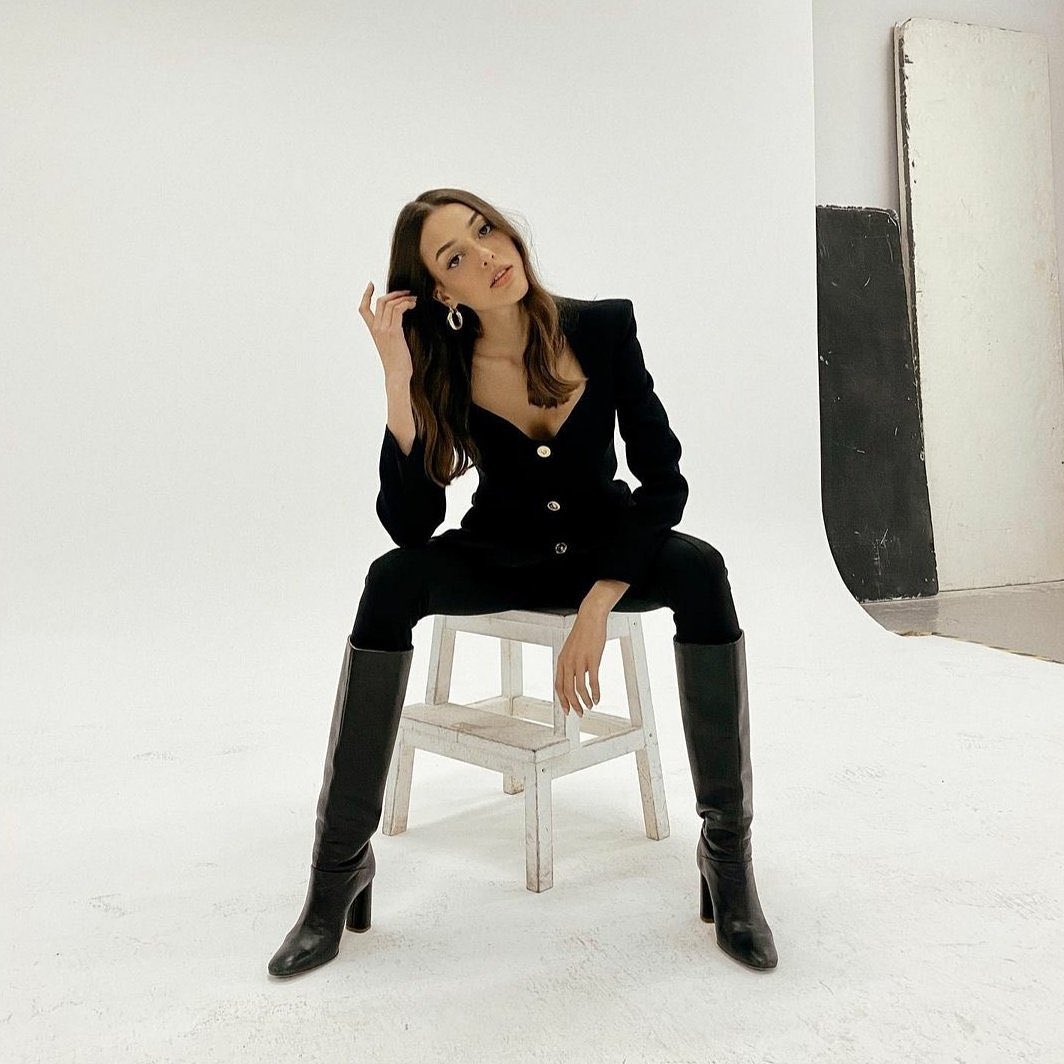 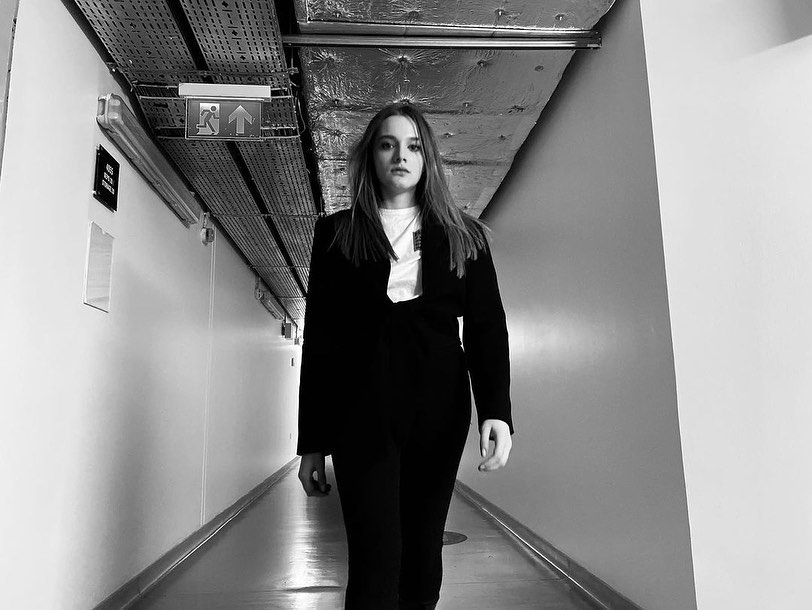 Post-production of the film Struggle Alley / Mücadele Çıkmazı starring Çağatay Ulusoy continues. There are two days left until the end of the color grading. The much anticipated teaser will follow. 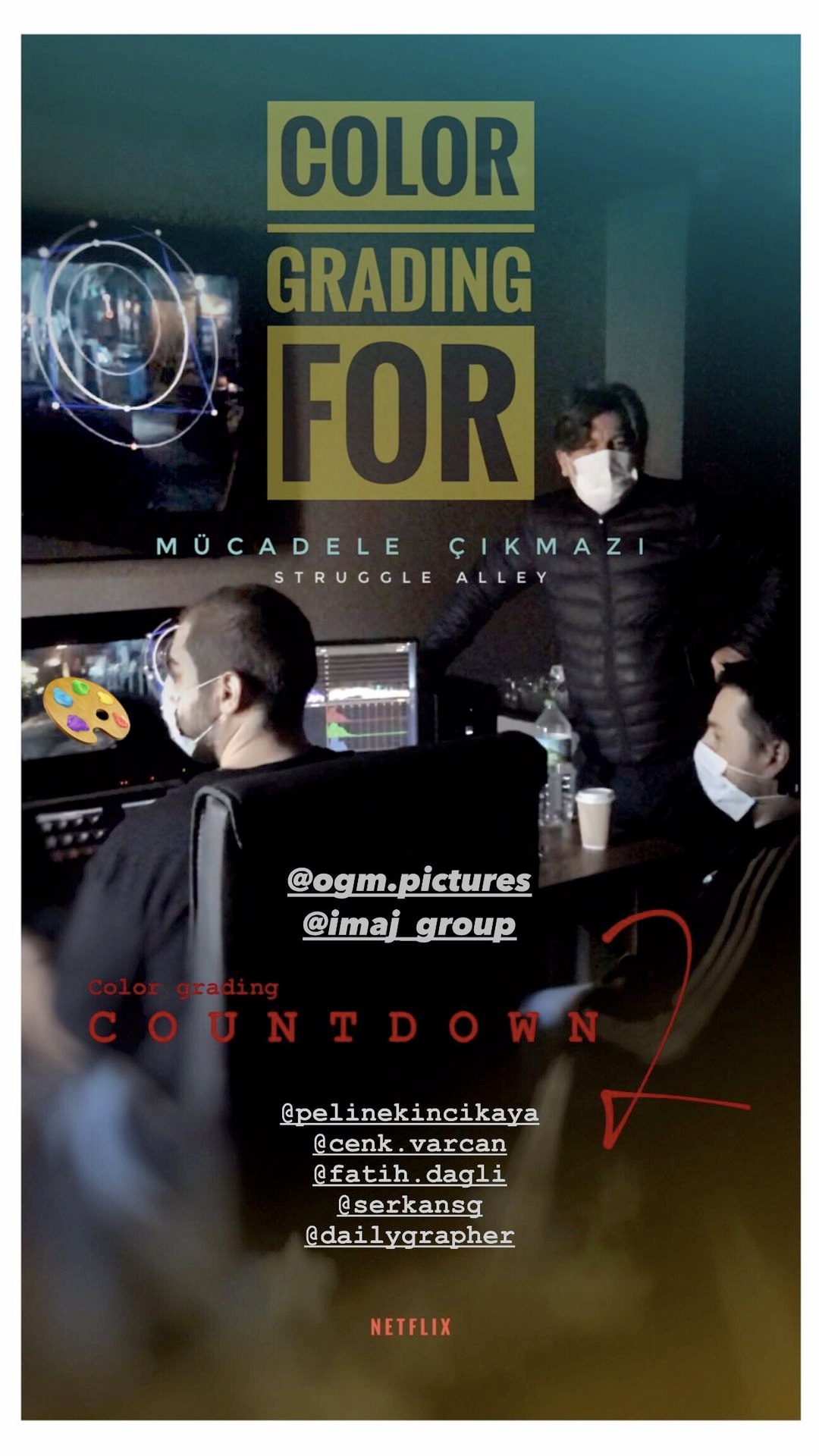 Eslem Akar and Berke Üsdiken met again on the set after the series Güvercin, where they played a couple. Eslem will star in the sitcom Good Family Man / İyi Aile Babası instead of Bahar Sahin, who left the caste due to the diagnosis of coronavirus 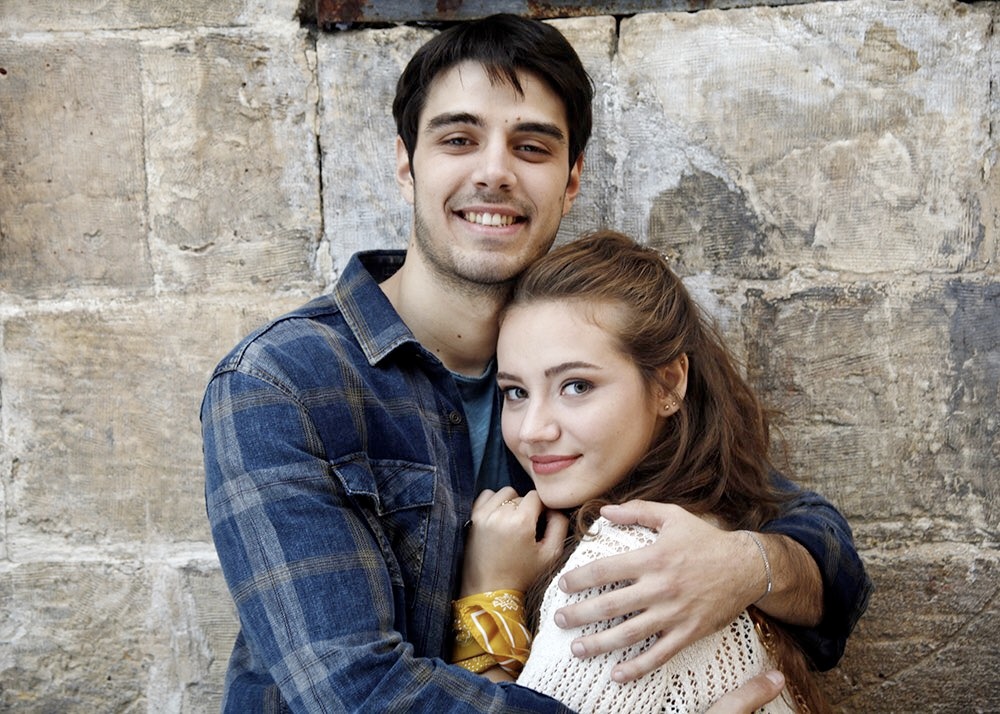