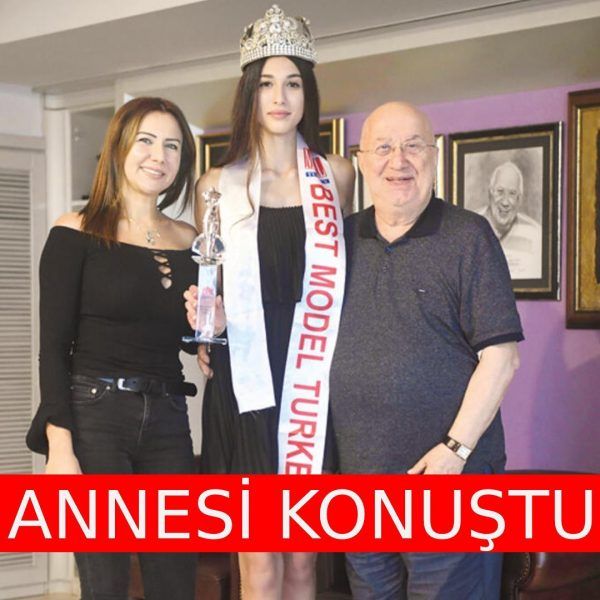 The mother of Melisa İmrak, who became the Best Model in Turkey at 15, was outraged by a press scandal over her daughter’s age. As the woman said, her daughter always dreamed of participating in the competition. Melisa’s father did not mind, she was always there at all stages of the competition. In general, children can be actors, singers, but why can’t her 15-year-old daughter be a model?