Season 3 of the TV series Yard / Avlu is launched 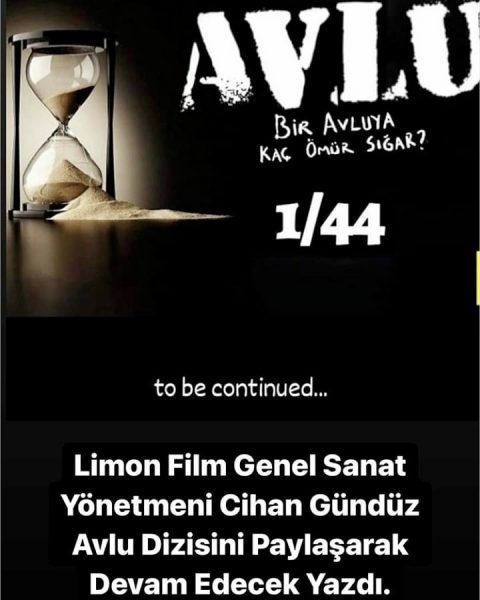 The creative director of Limon Film has announced the start of preparations for the third season of the TV series Yard / Avlu. Recall that the new season was ordered by Netflix. It is not yet known when the shooting will begin and who will be in the cast. While the leading actress Demet Evgar is busy in the new series of the company Ay Yapim Flame / Alev Alev. However, if the project is being prepared for Netflix, then shooting may begin in the summer, when the actress will be free for a new work.