Birsen Altuntas confirms that the new season of the Yard / Avlu series is being prepared for the digital platform (without an official Netflix announcement, Turkish journalists avoid mentioning the platform openly) 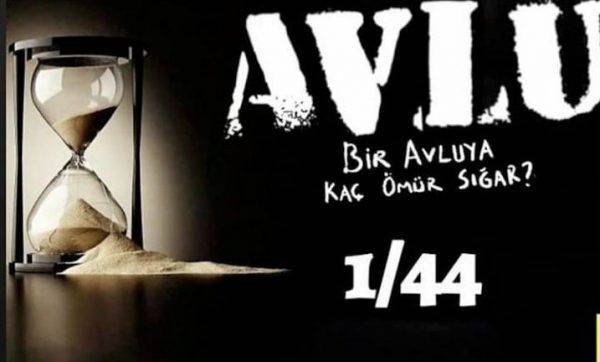 Tuvana Turkay, who went to the hospital with complaints of cough and fever, received the test results. The actress contracted the coronavirus. It seems that she caught the illness abroad, where she went on vacation. Tuvana started treatment at home.

The friendly team of the TV series My Left Side / Sol Yanim. Next week we are promised a teaser of the project 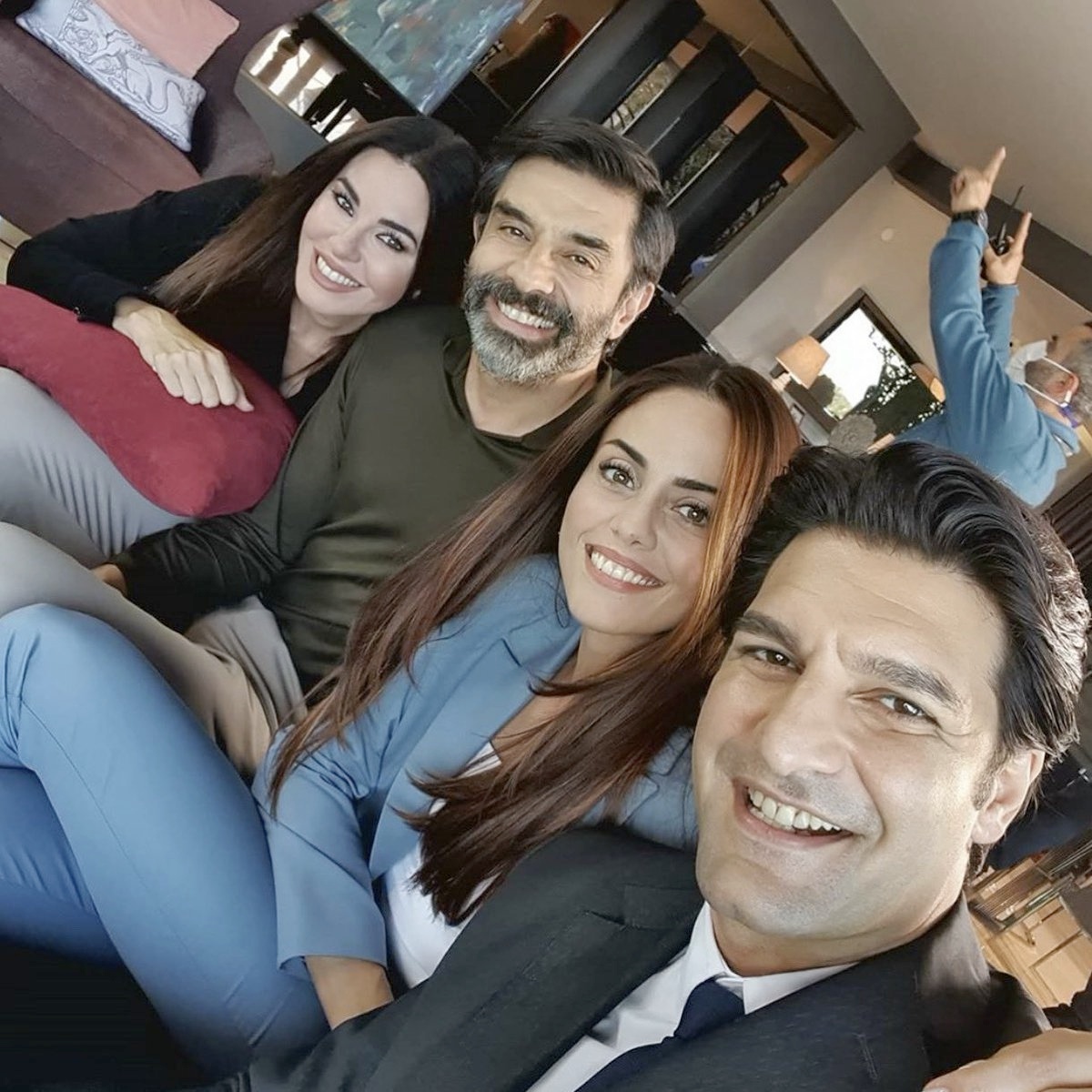 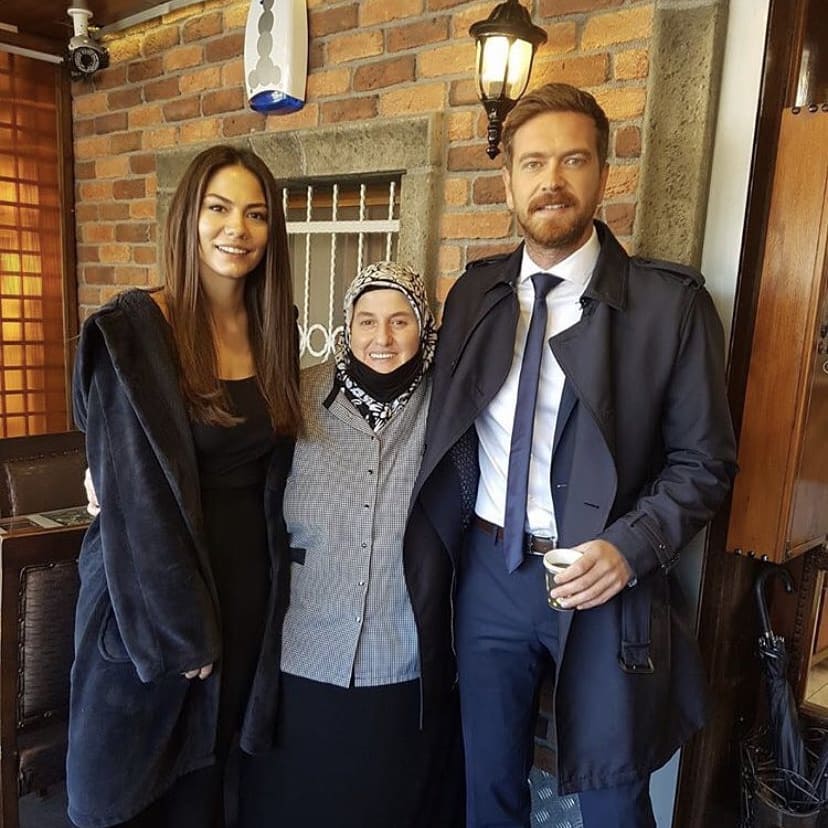 Middle East media group MBC has bought the rights to broadcast of the series A.Riza, which will be shown on the VIP Shahid digital platform with subtitles and dubbing. 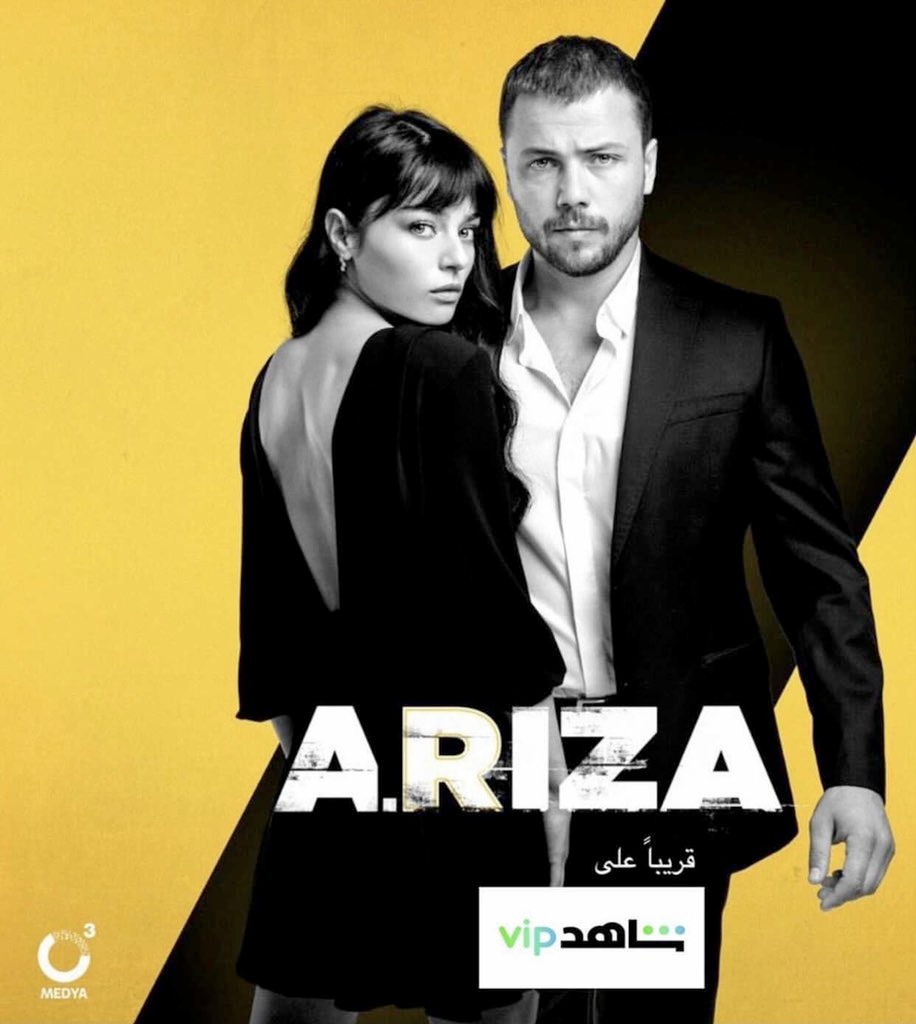 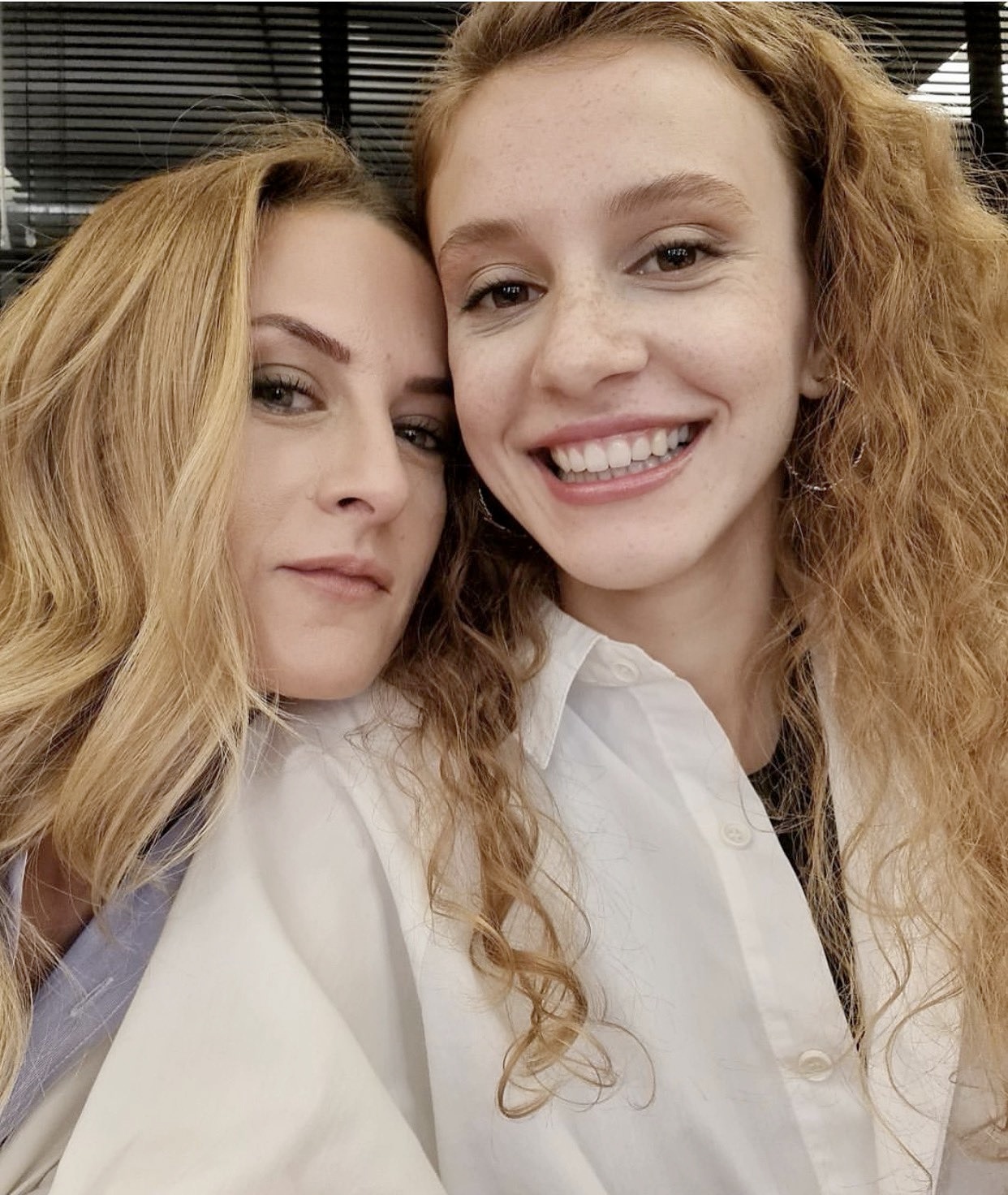 Neslihan Yeldan decided to open an online store where she will sell clothes of her own design. The actress asked her Instagram followers to find a suitable brand name for her 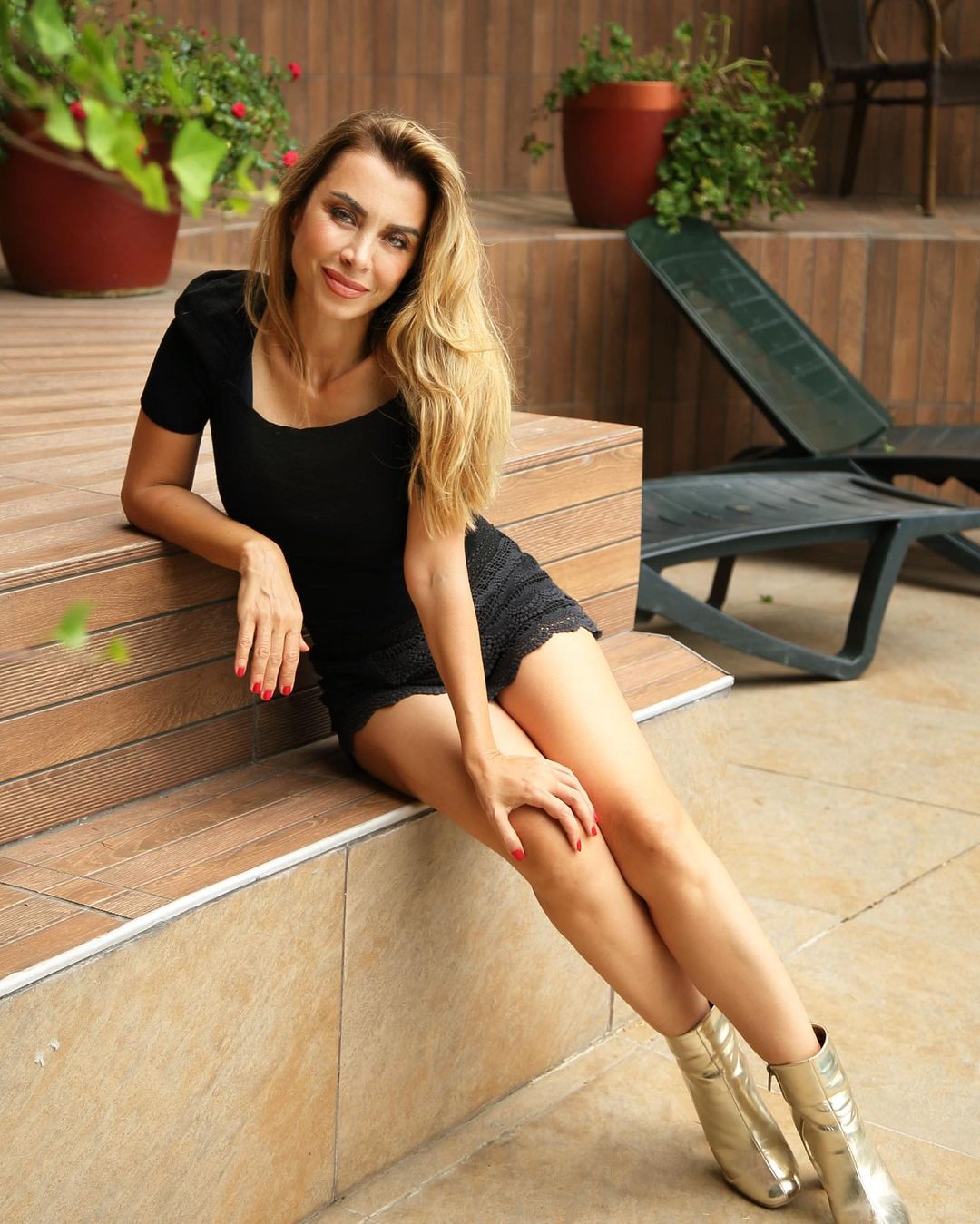 The new episode of the series Heart Mountain / Gönül Dağı will not be broadcast today due to the earthquake in Izmir. TRT1 TV channel broadcasts live from the scene, where rescue operations are continuing. 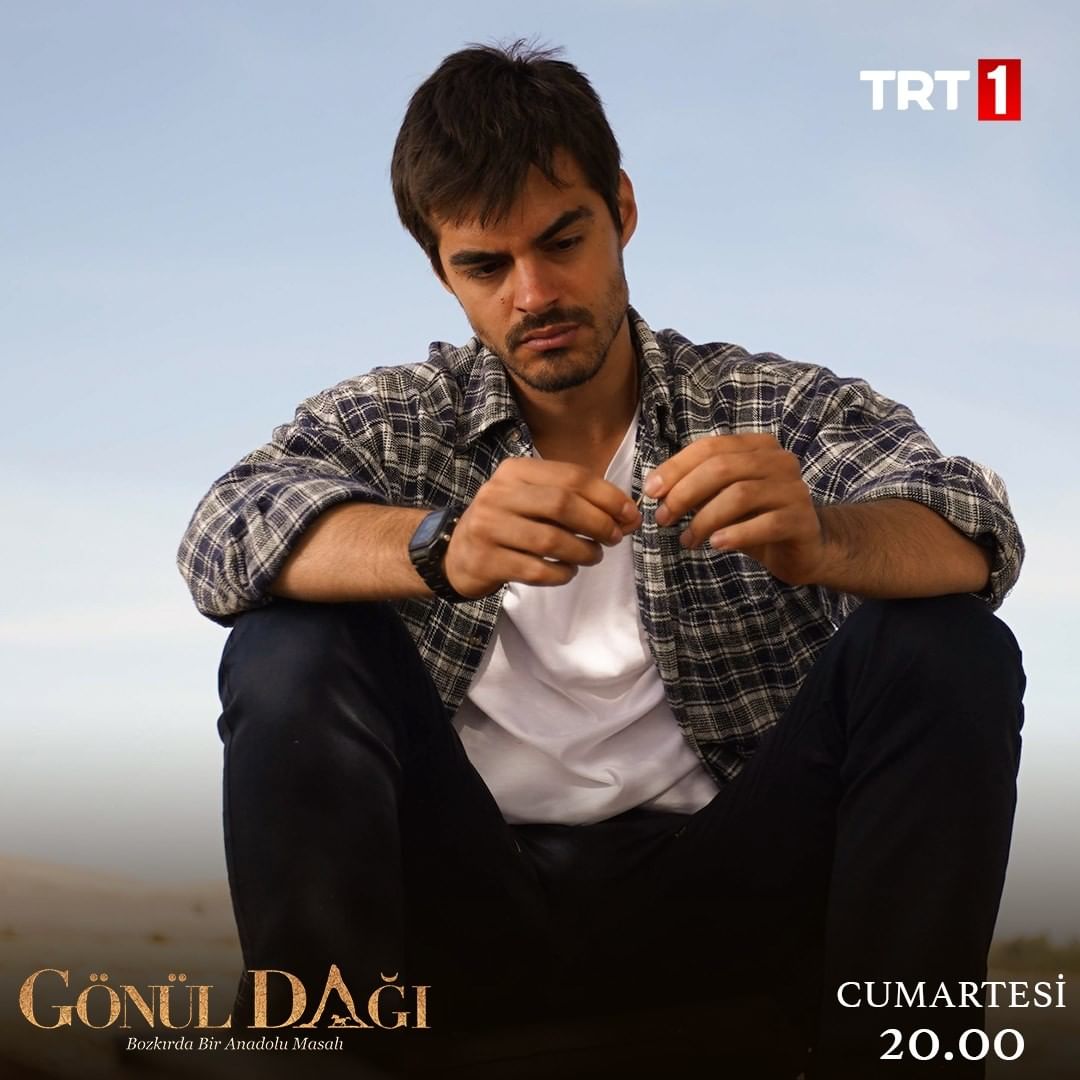 Serenay Sarikaya published a message in which she expressed her condolences over the earthquake in Izmir. As it turned out, she and her mother were just returning from Izmir when they received this news. 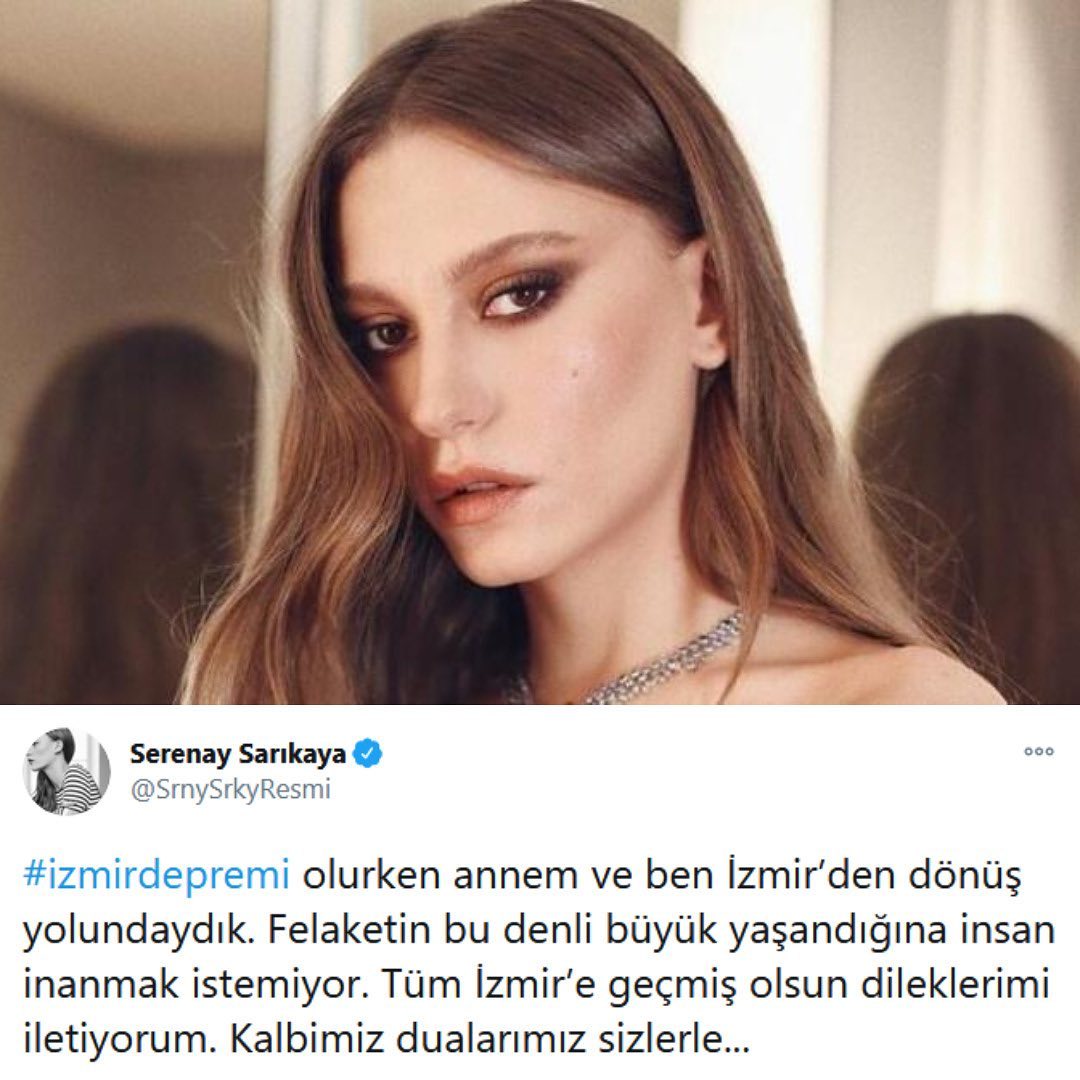 The Turkish media report Can Yaman’s stormy night under a headline: “When the police came, he fled by boat.” 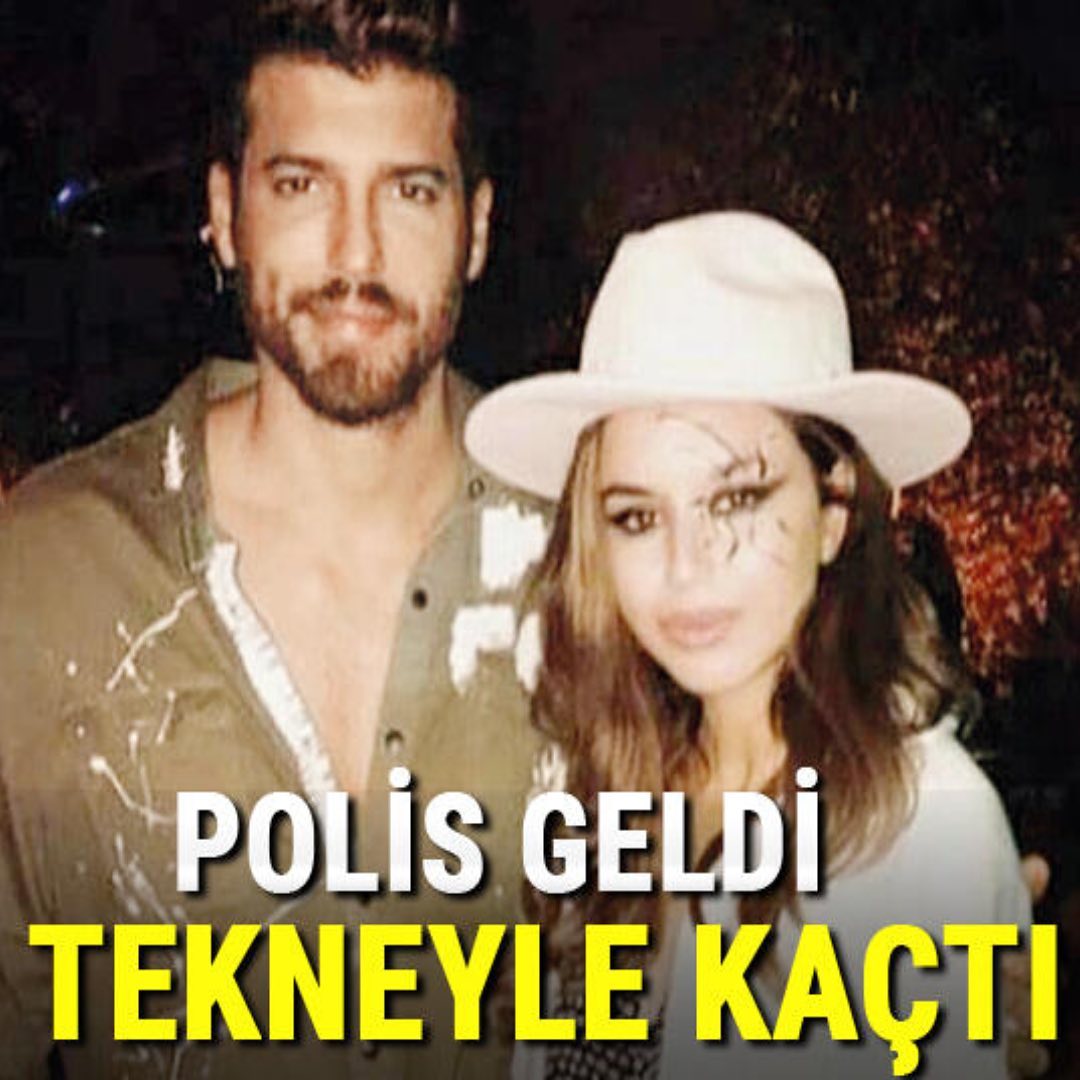 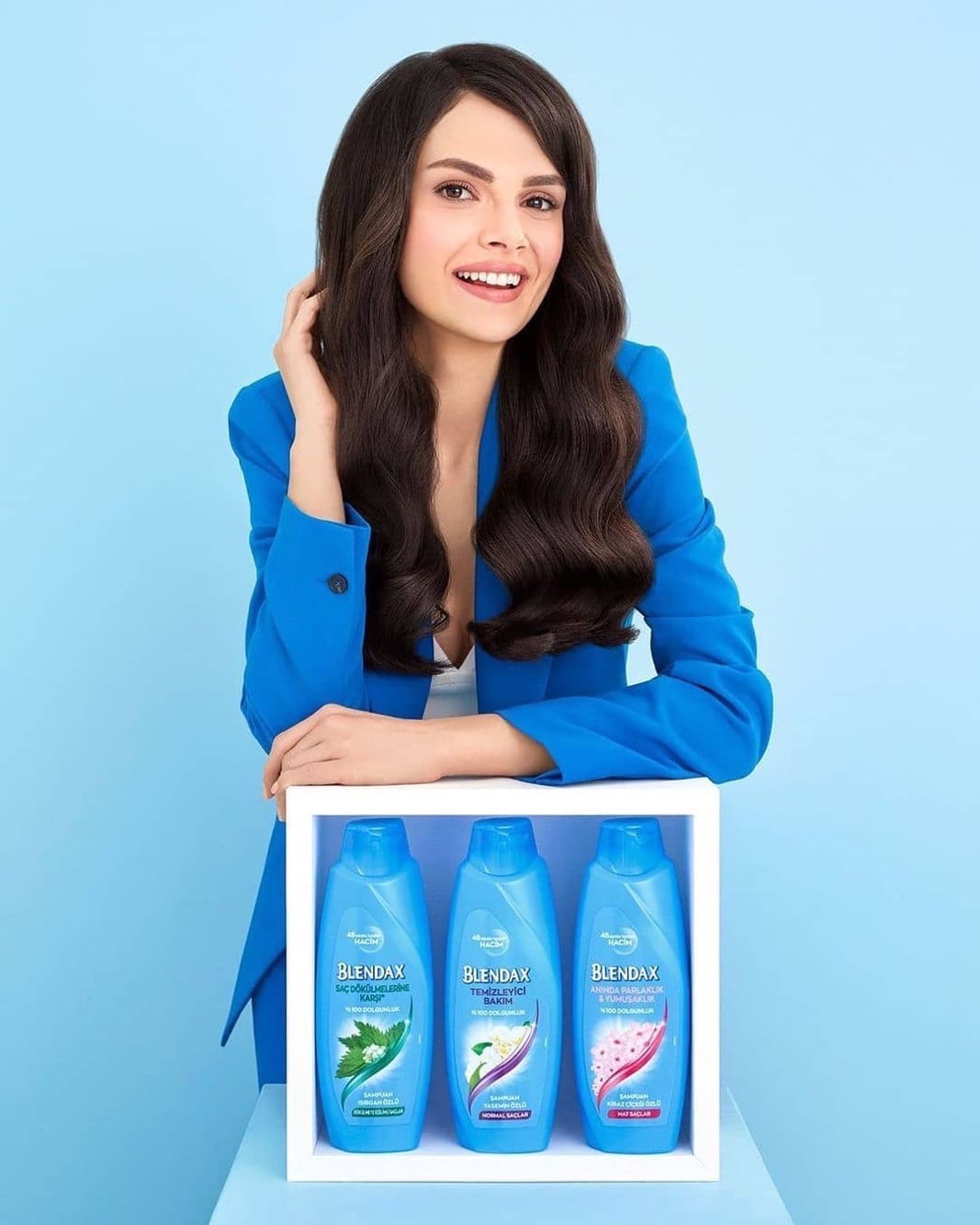 Rumor has it that Nilay Deniz is on the verge of divorce from her husband. The actress has already deleted joint photos from Instagram, unfollowed her husband and deleted his last name from the account. 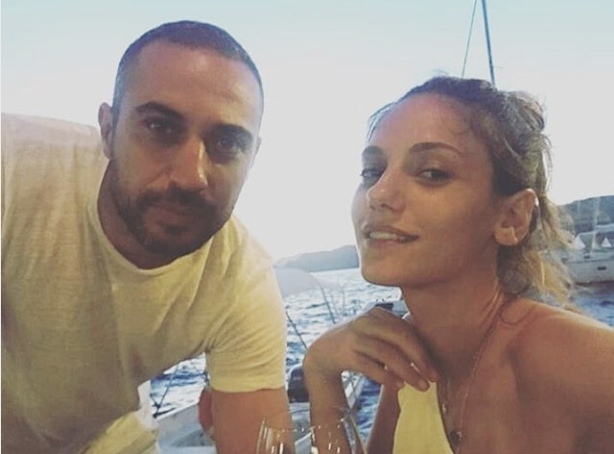 In today’s episode of the TV series Northern Star / Kuzey Yıldızı-İlk Aşk, viewers will see a small parody of the most popular Netflix project Money Heist 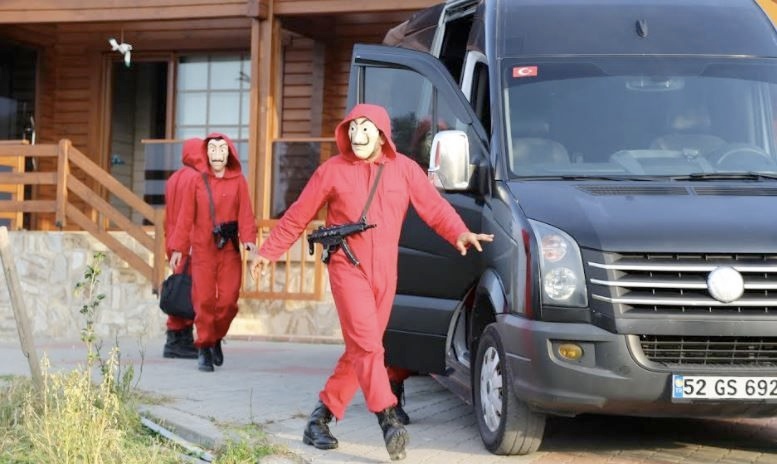 Ratings of Turkish TV series on Spanish-speaking US TV channels: 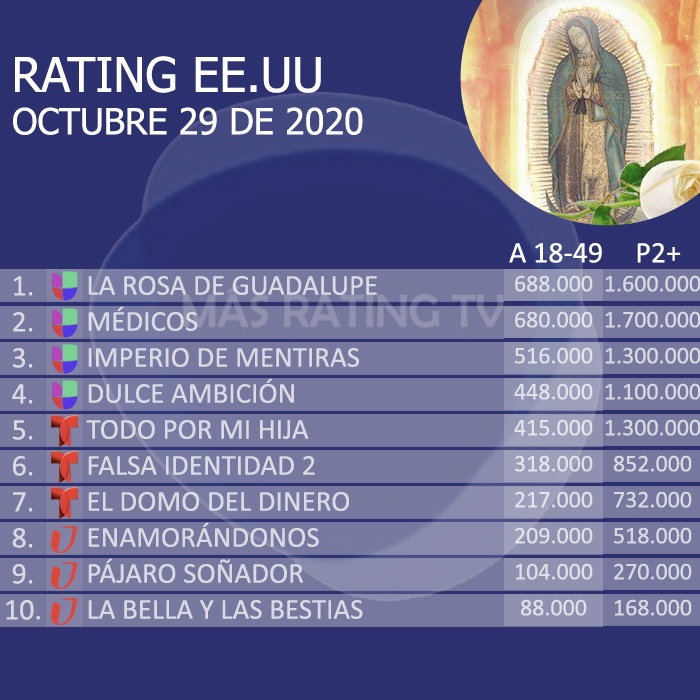 Burak Özçivit took his little family to the shopping center (Burak’s mother was with them). As the actor explained, his women needed something, they stopped by for a while, they will soon leave. 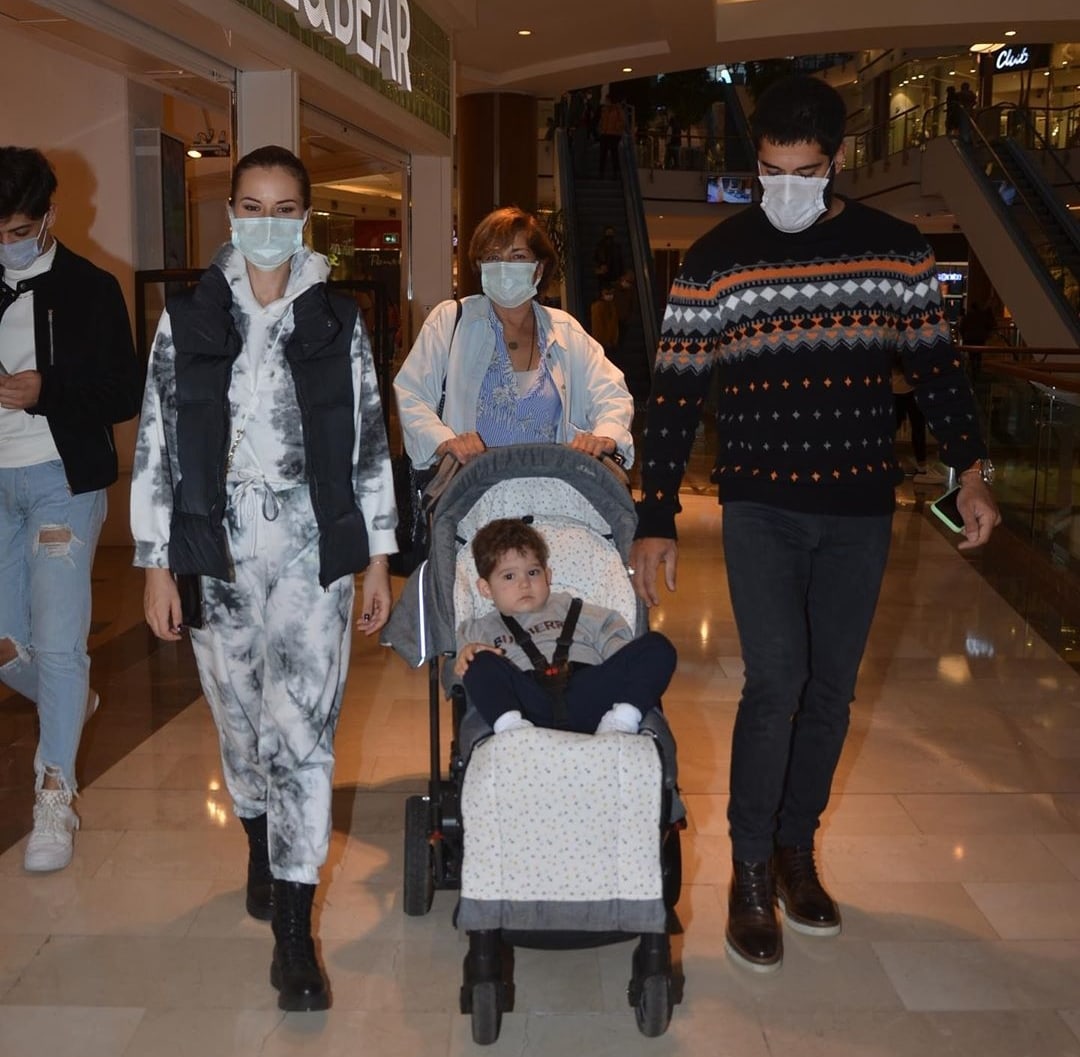 The series Hercai tops the ratings of Puerto Rico 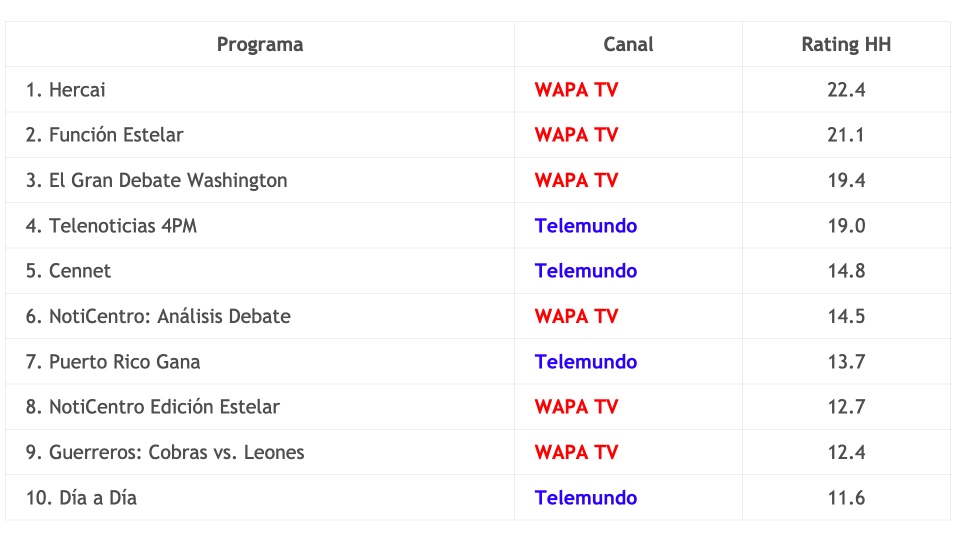 Bergüzar Korel, who was spotted at the Metropol İstanbul shopping mall, said the show had been canceled. Everyone was very upset by the news of the earthquake in Izmir and it is impossible to go on stage in this state. The performance was rescheduled for another day. 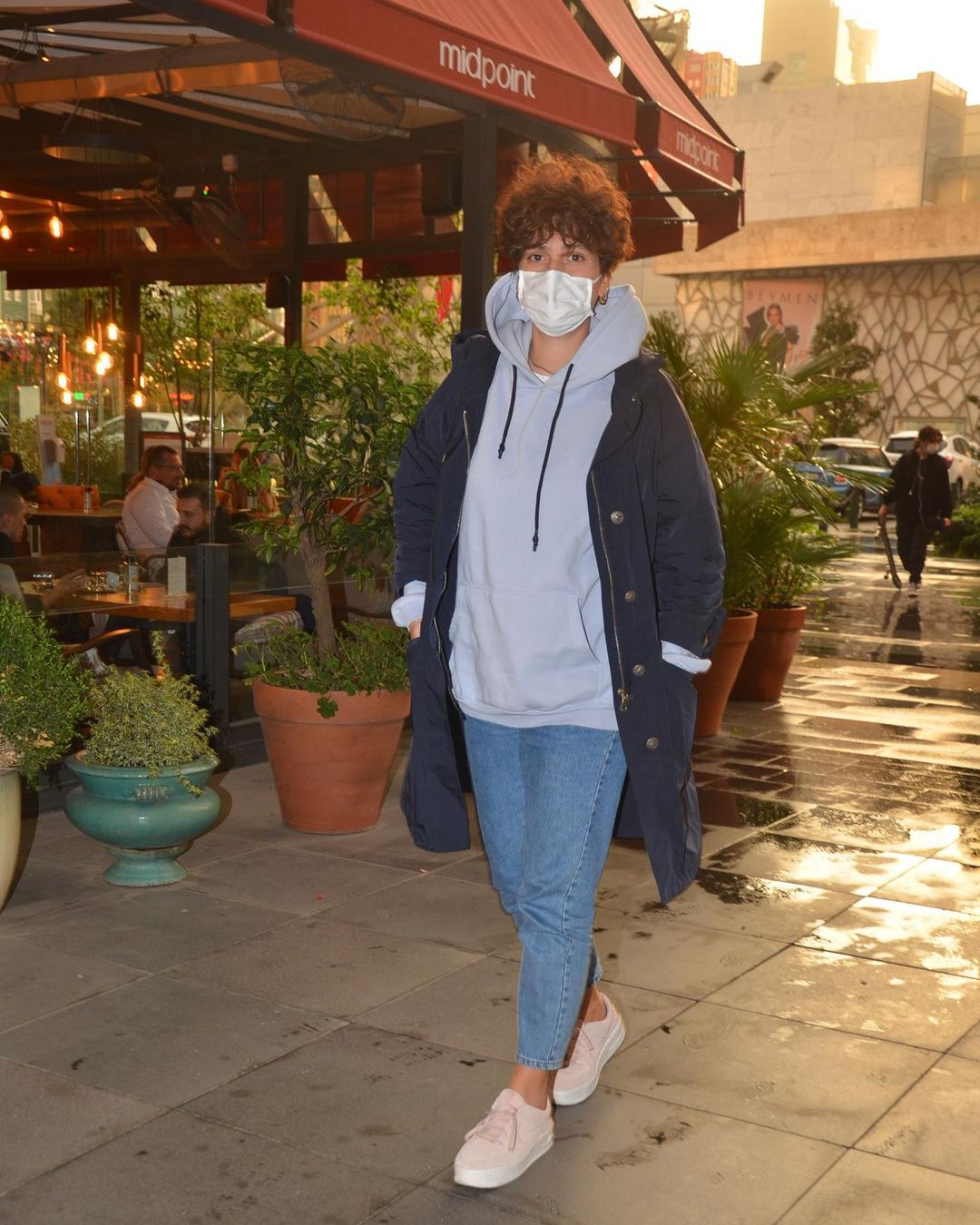 Ceyhun Fersoy and his wife Begum Oner became victims of the coronavirus. The actor posted a message on Instagram asking people to remain masked 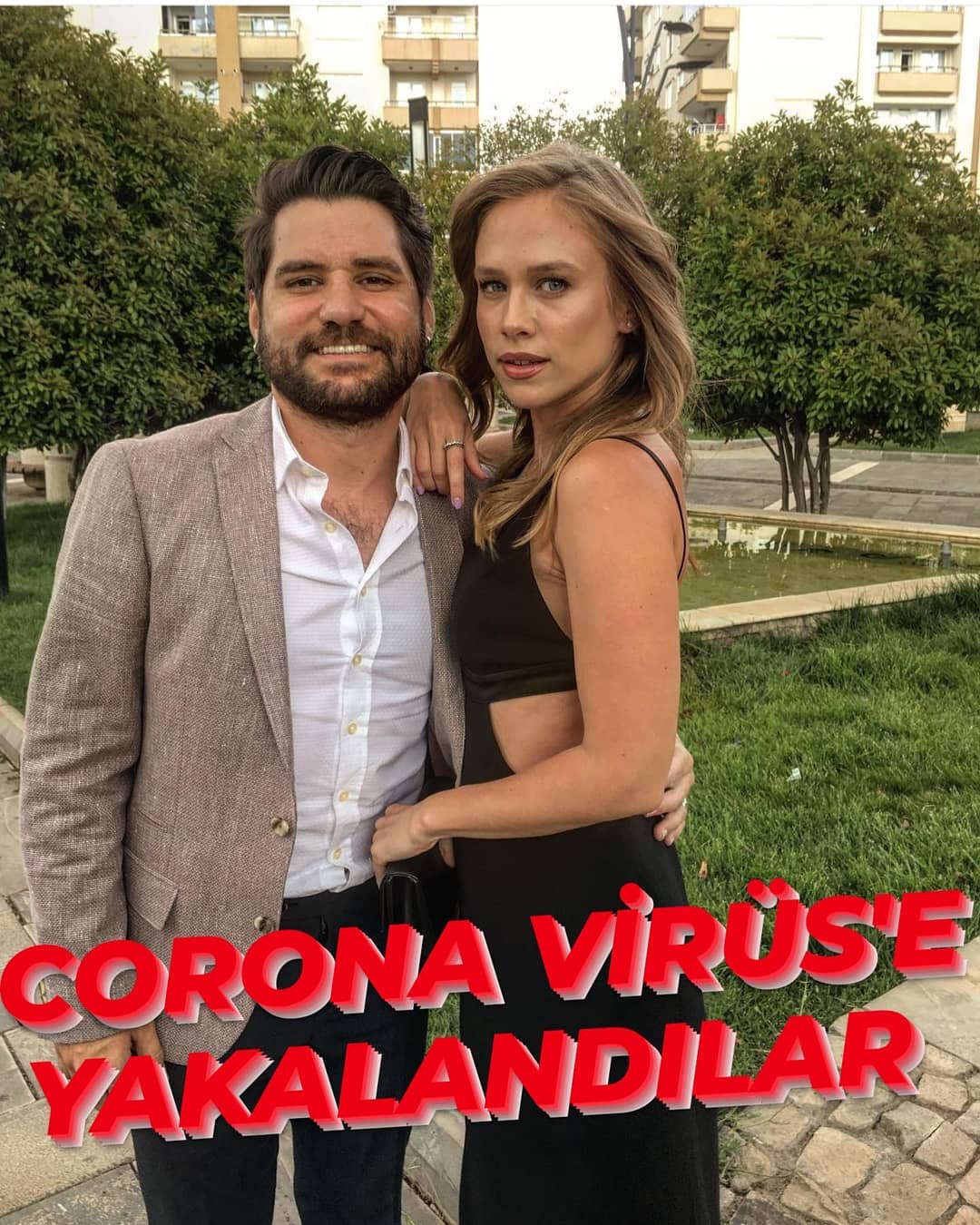 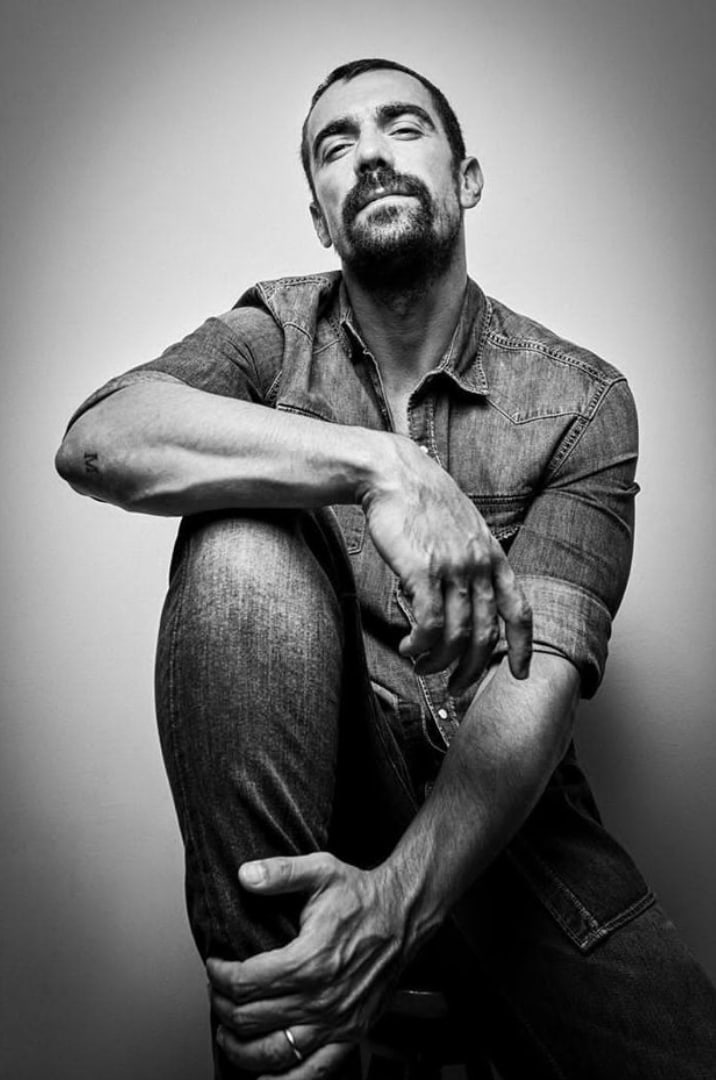 Necip Memili on a walk with his daughter 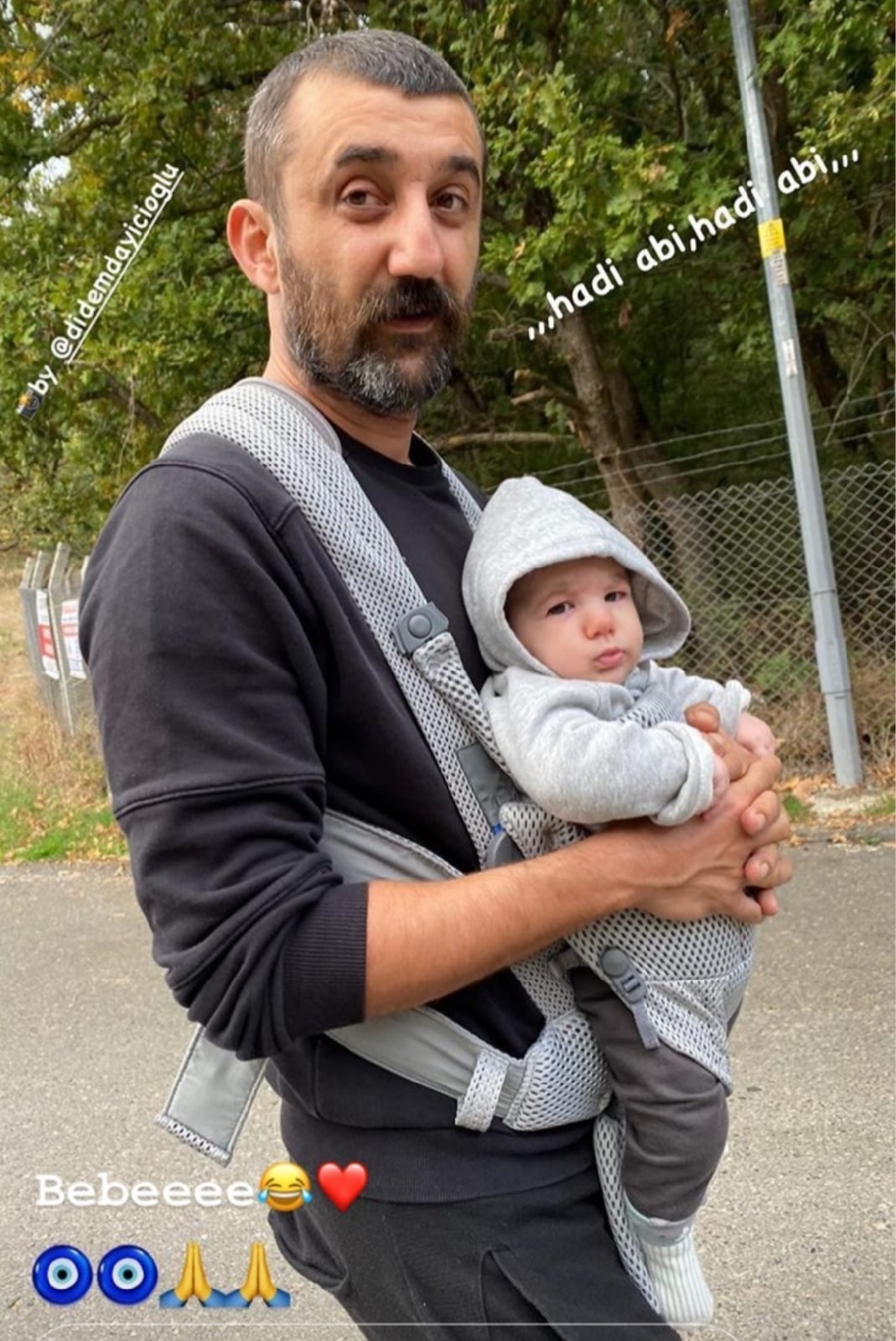 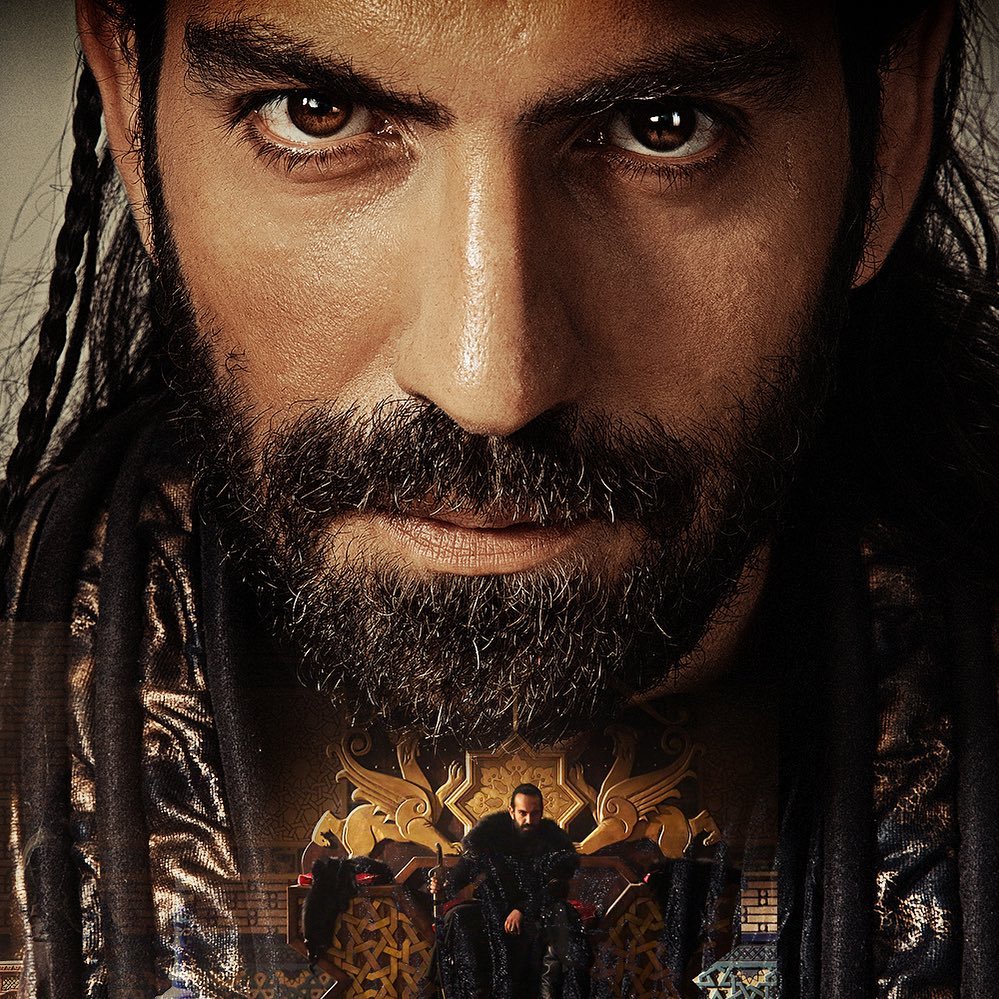 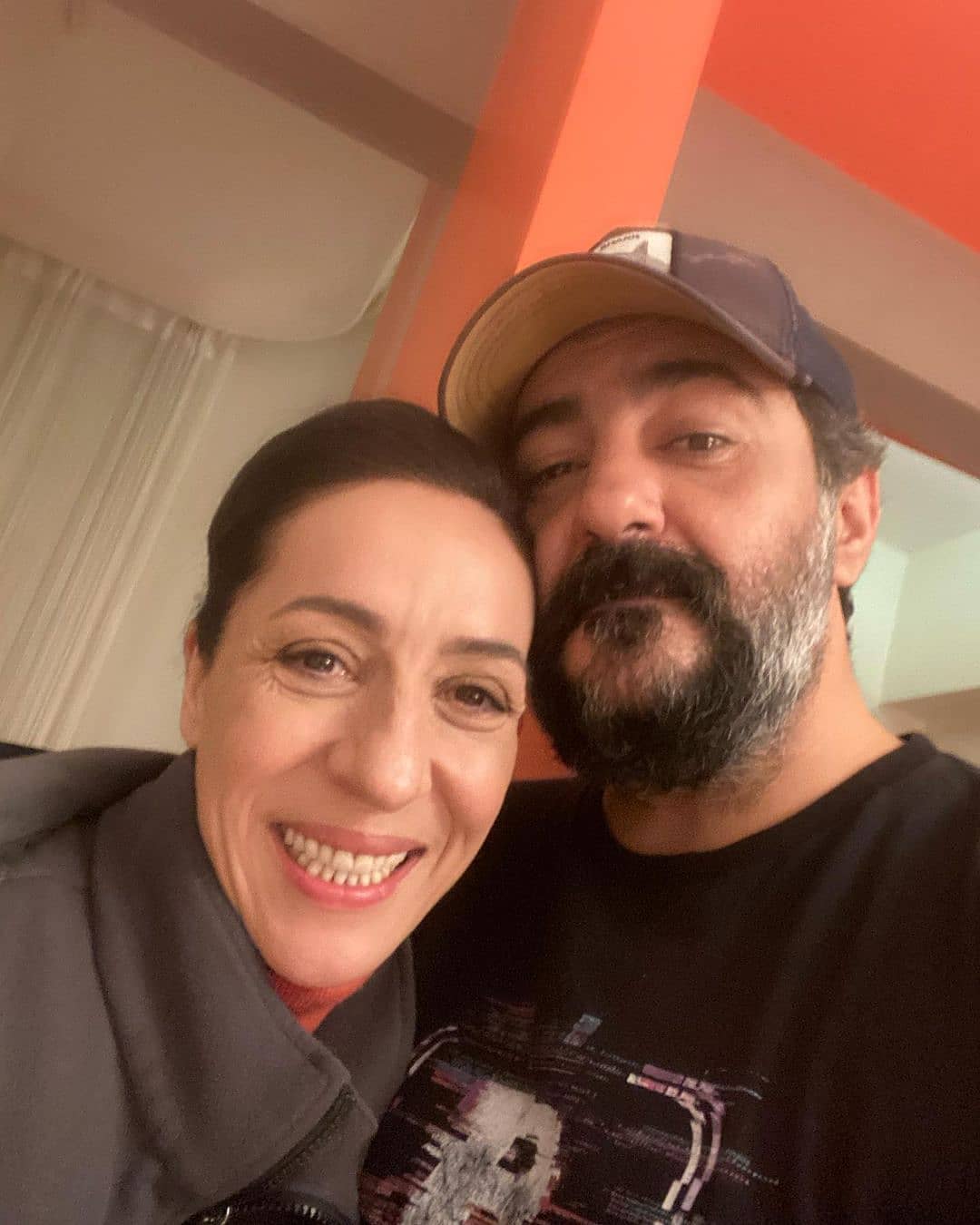 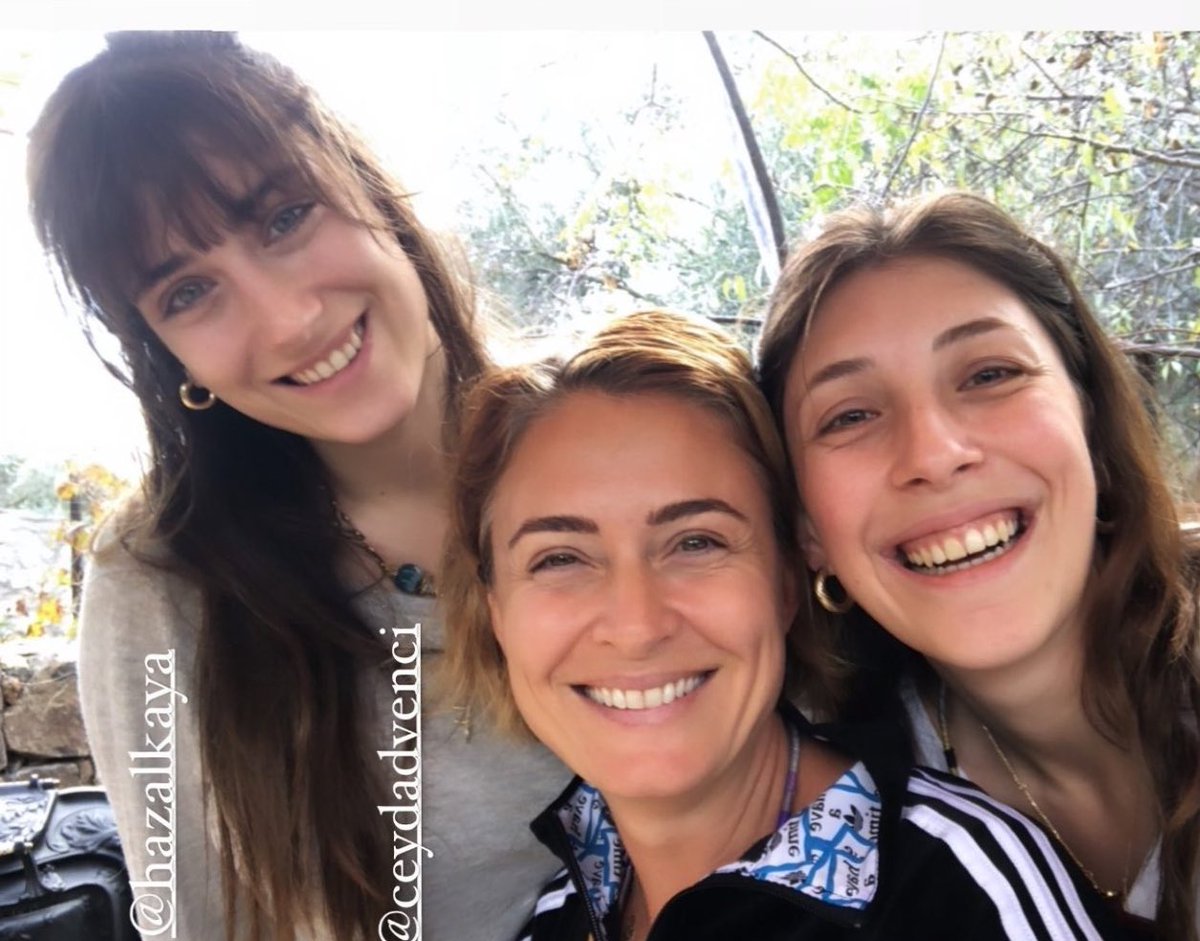