The Taylan brothers film will be released on Netflix 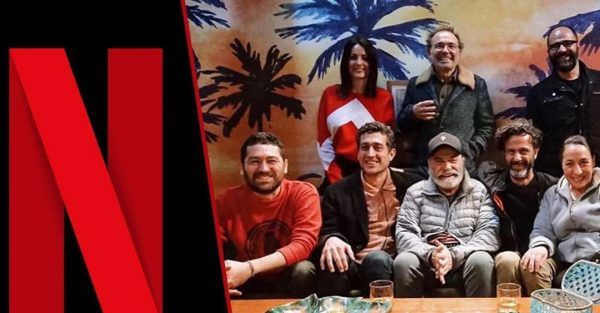 The Taylan brothers, who were the directors of the famous TV series The Magnificent Century and Wounded Love, took a long break from work. The last time they were almost persuaded to take up the filming of the series Barbaros, however, in the end they abandoned the project, considering the producer Yusuf Esenkal not professional enough. In January, Netflix will release the Azizler movie they directed. Rumor has it that the digital platform’s management would like to get the Taylan brothers in their projects.