Berk Atan on the earthquake in Izmir 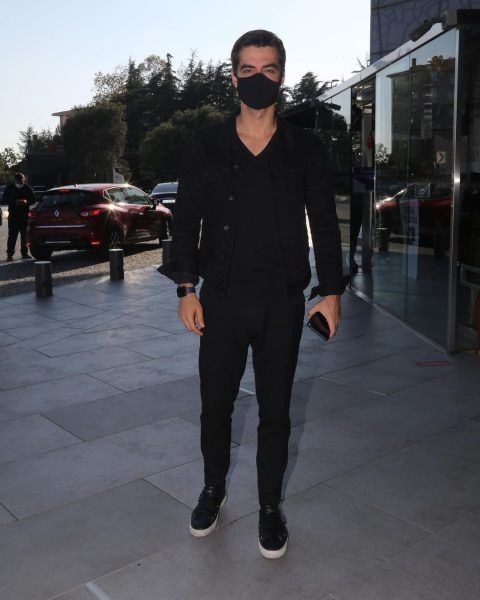 Berk Atan was spotted in the Zorlu shopping center, where, after meeting with friends, he also spoke to the press. The actor said that they have already filmed the third episode of the series Heart of the Mountain, but the episode has not yet aired due to the terrible events in Izmir. Berk’s family also lives in Izmir, Glory to Allah, they were saved, did not suffer, but psychologically, the situation greatly influenced them. God forbid to experience this again.