Date of premiere of the series Ethos / Bir Başkadır 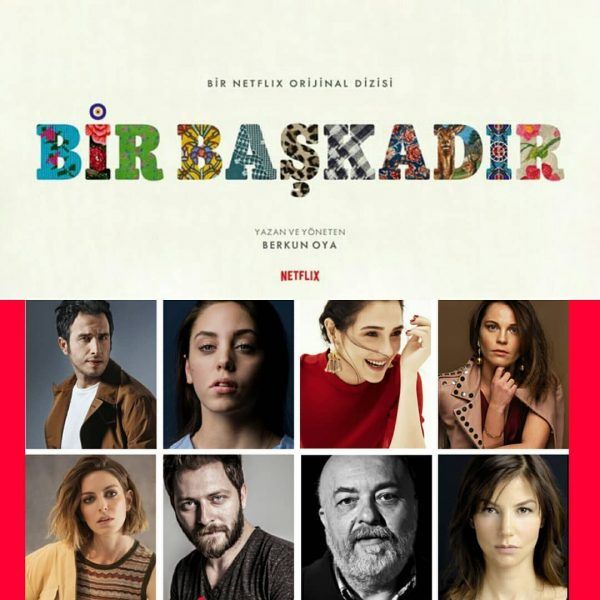 Netflix has a rather curious PR policy. The digital platform gives the dates of some projects six months or more before the release, as happened with the film “Struggle Alley”, and the dates of others – nine days before the premiere, as happened with the Ethos / Bir Başkadır TV show. Why the project was not announced at the presentation of new Netflix series two weeks ago is not known. On November 4, viewers finally saw the official promo of the series, which is scheduled to premiere on November 12.