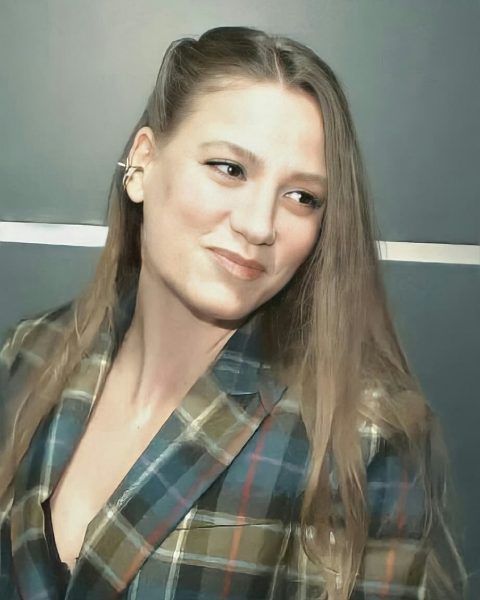 Journalist of Hürriyet publication Onur Baştürk analyzes the behavior of tabloids and stars. In particular, the ended affair of Cem Yilmaz and Serenay Sarıkaya, from which the Turkish paparazzi sculpt something like “Dallas in Turkish”, stating that Cem cheated Serenay.

The comedian categorically rejects the accusations of infidelity, but tabloids consistently seek the “third woman”. And then Serenay jumps out on the field, grabbing the ball like a football player, who’s sitting on the bench, saying, “I don’t follow her”. Mr. Baştürk thinks it’s a big mistake. If a star responds to reporters, she becomes part of their Dallas game.