Deniz Çakır will star in the series of the Gold Film company, scripted by Sirma Yanik. The director is Omur Atay 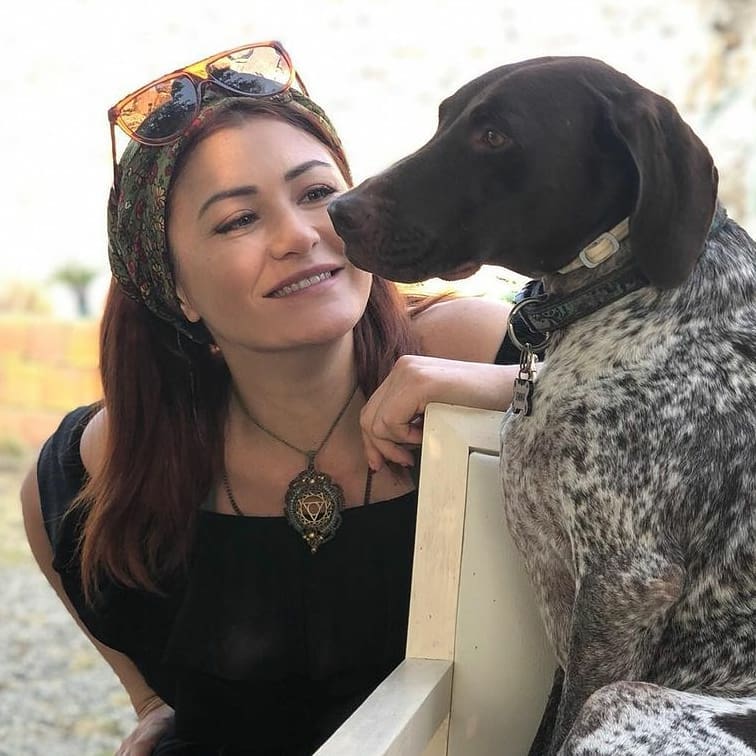 One of the most beloved Turkish actors of the older generation, Şener Şen, has been diagnosed with coronavirus. He was admitted to the American Hospital in Istanbul for treatment. 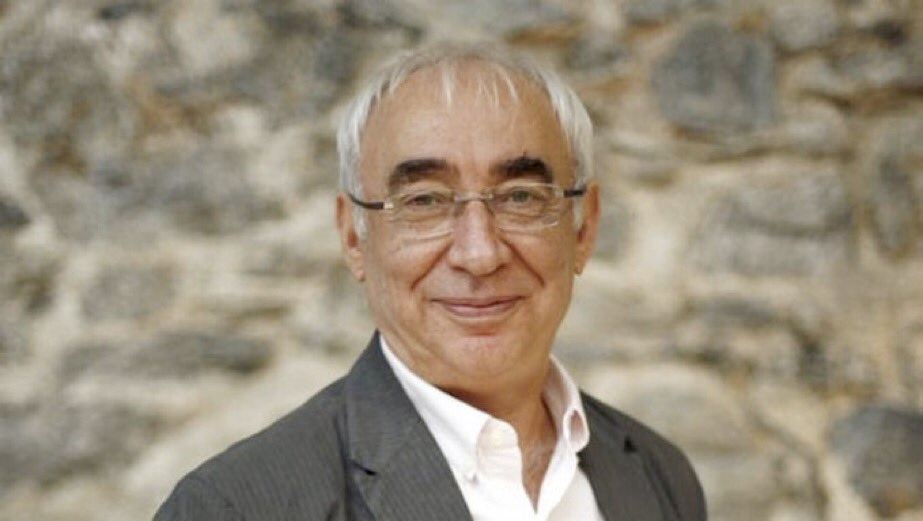 According to preliminary information, the series Mother’s Sin / Bir Annenin Günahı will start on TV channel D on Saturday, November, 21 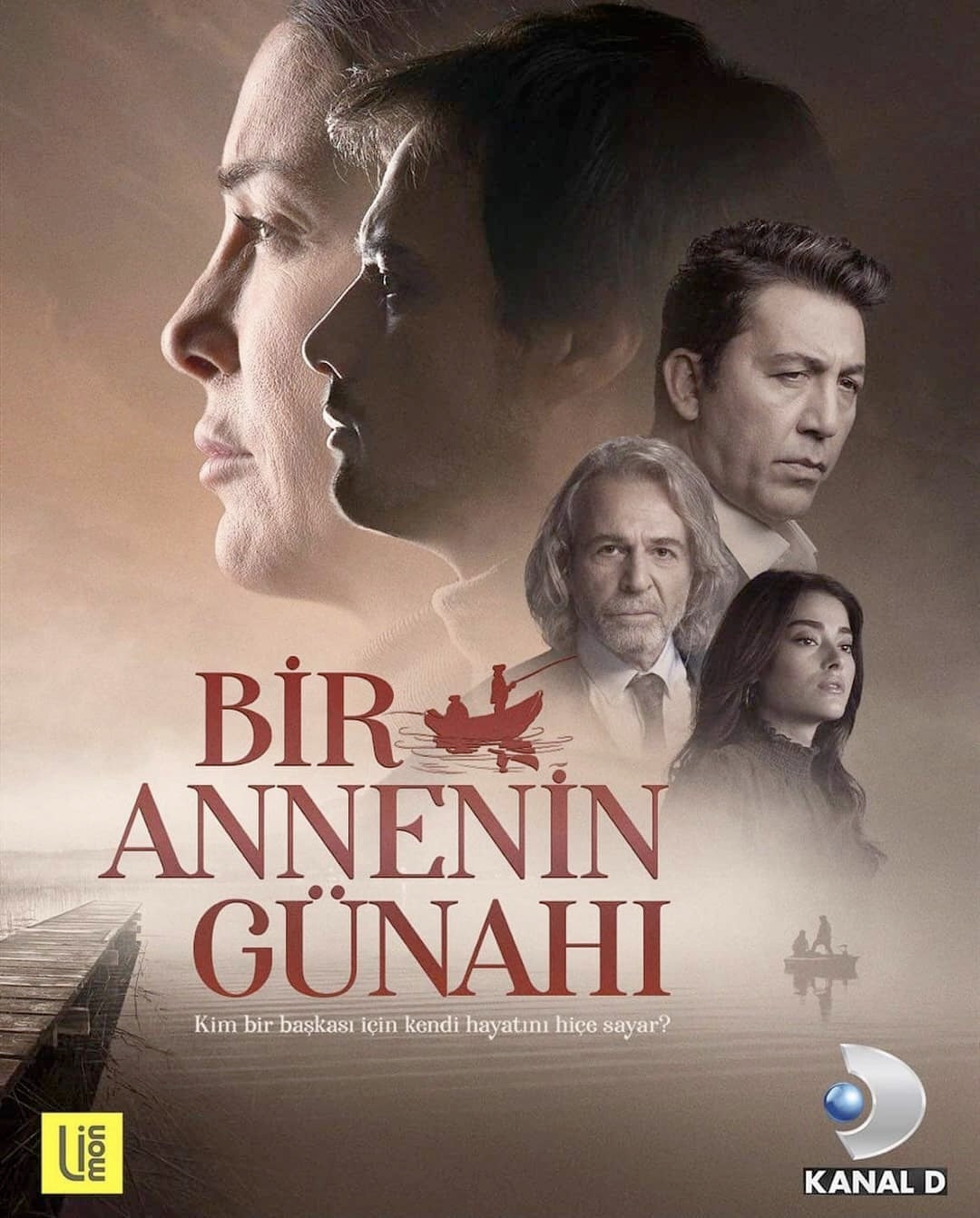 Yıldırım Şimşek joined the TV series The Pit / Çukur as Namik. As announced by Birsen Altuntas, the project of the company Ay Yapim will make the final in the 125th episode next year. 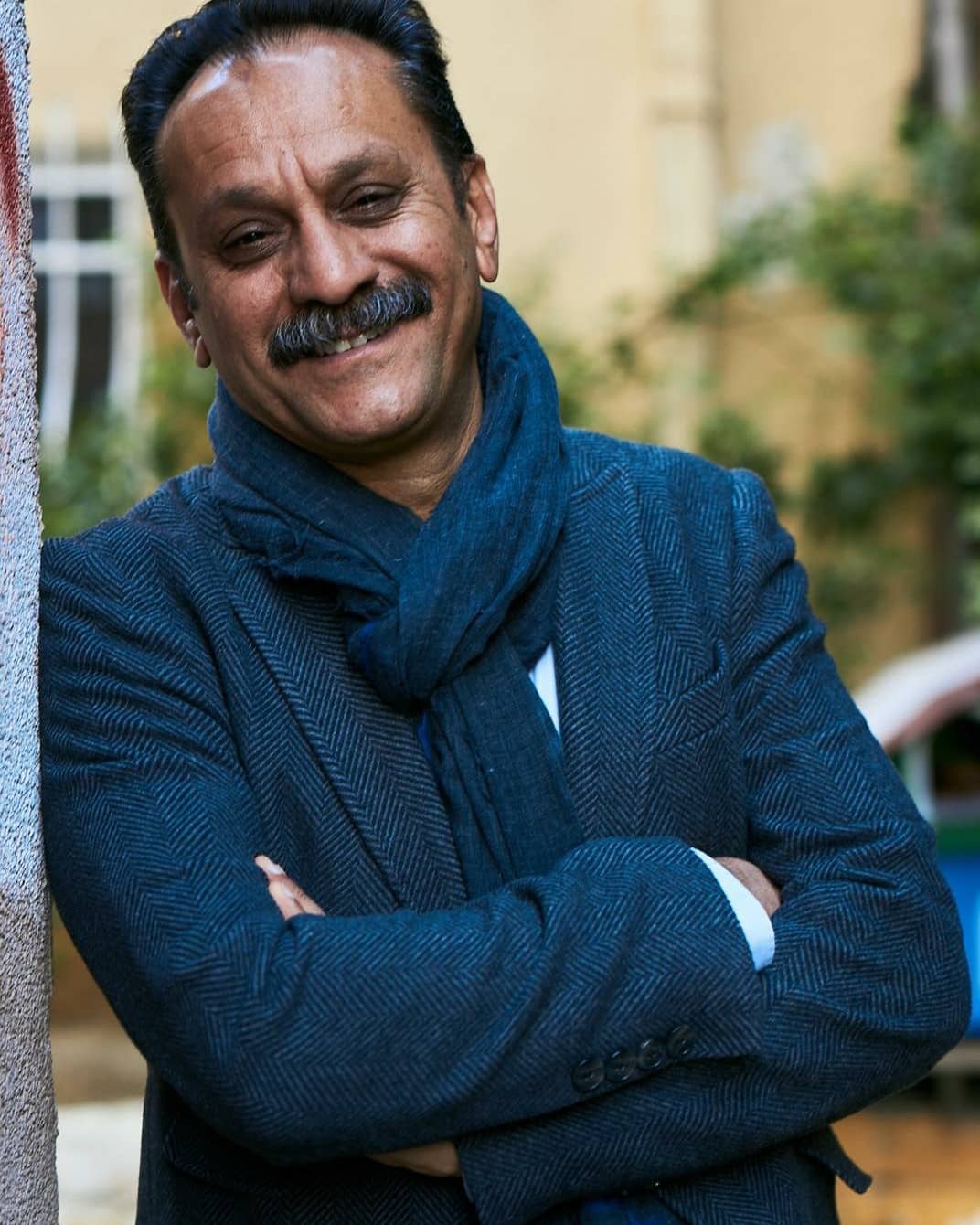 The prosecutor’s office has completed a preliminary investigation into Sermiyan Midyat, officially bringing charges against the suspect in beating his beloved Sevcan Yasar. The actor faces up to 8 years in prison. 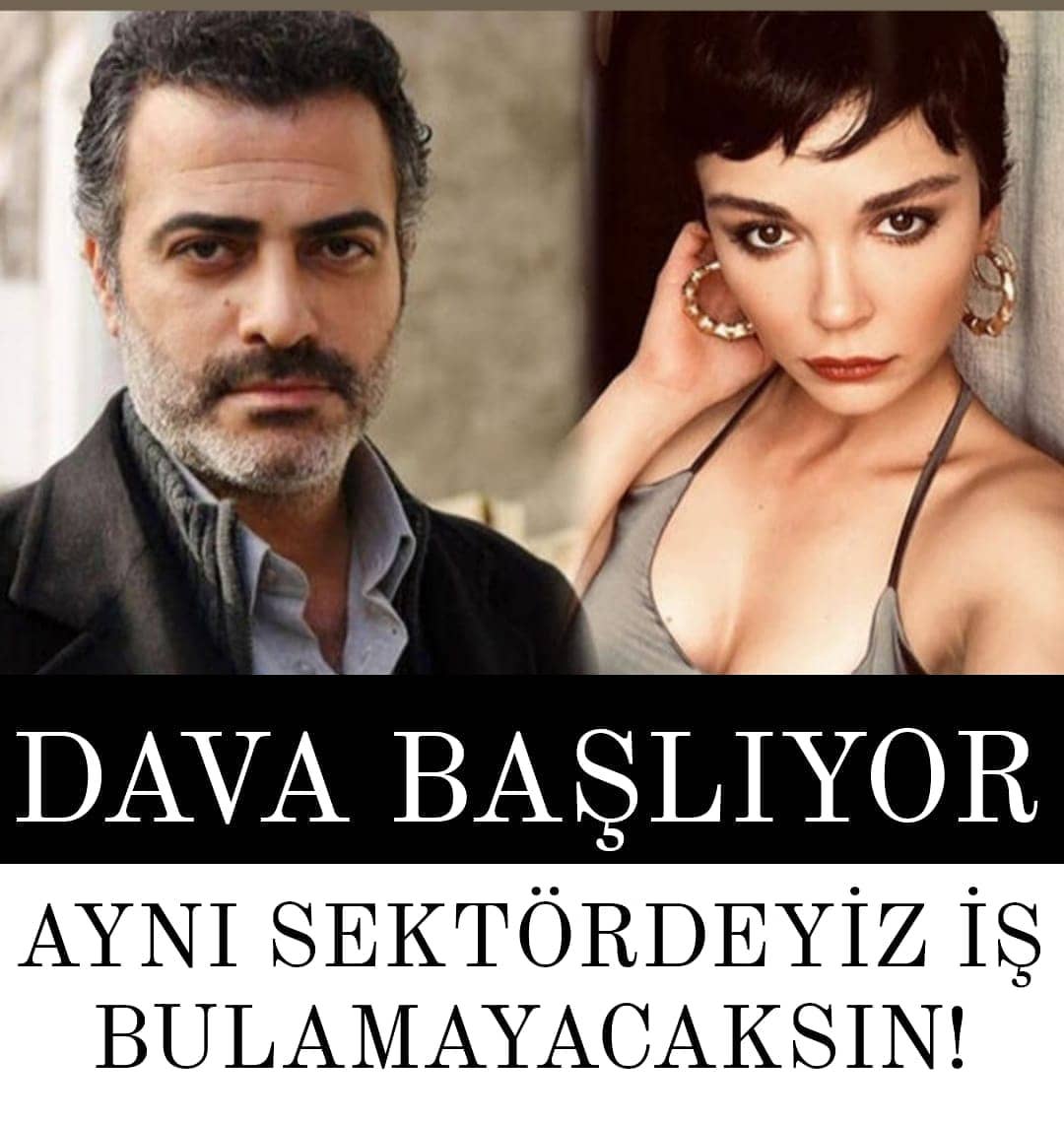 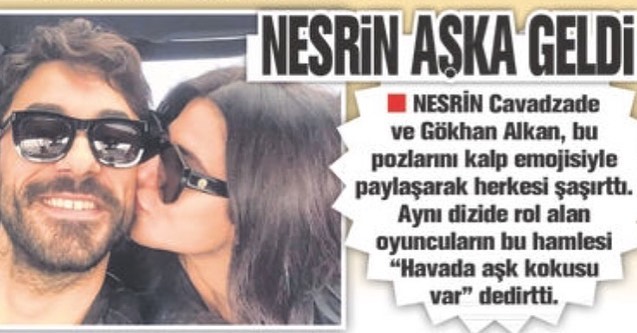 Berk Atan has been spotted at Zorlu Shopping Center. The actor said that while filming is taking a break, they are waiting for the crew to recover and then continue working. His mother came to him from Izmir and will remain with him for a while. 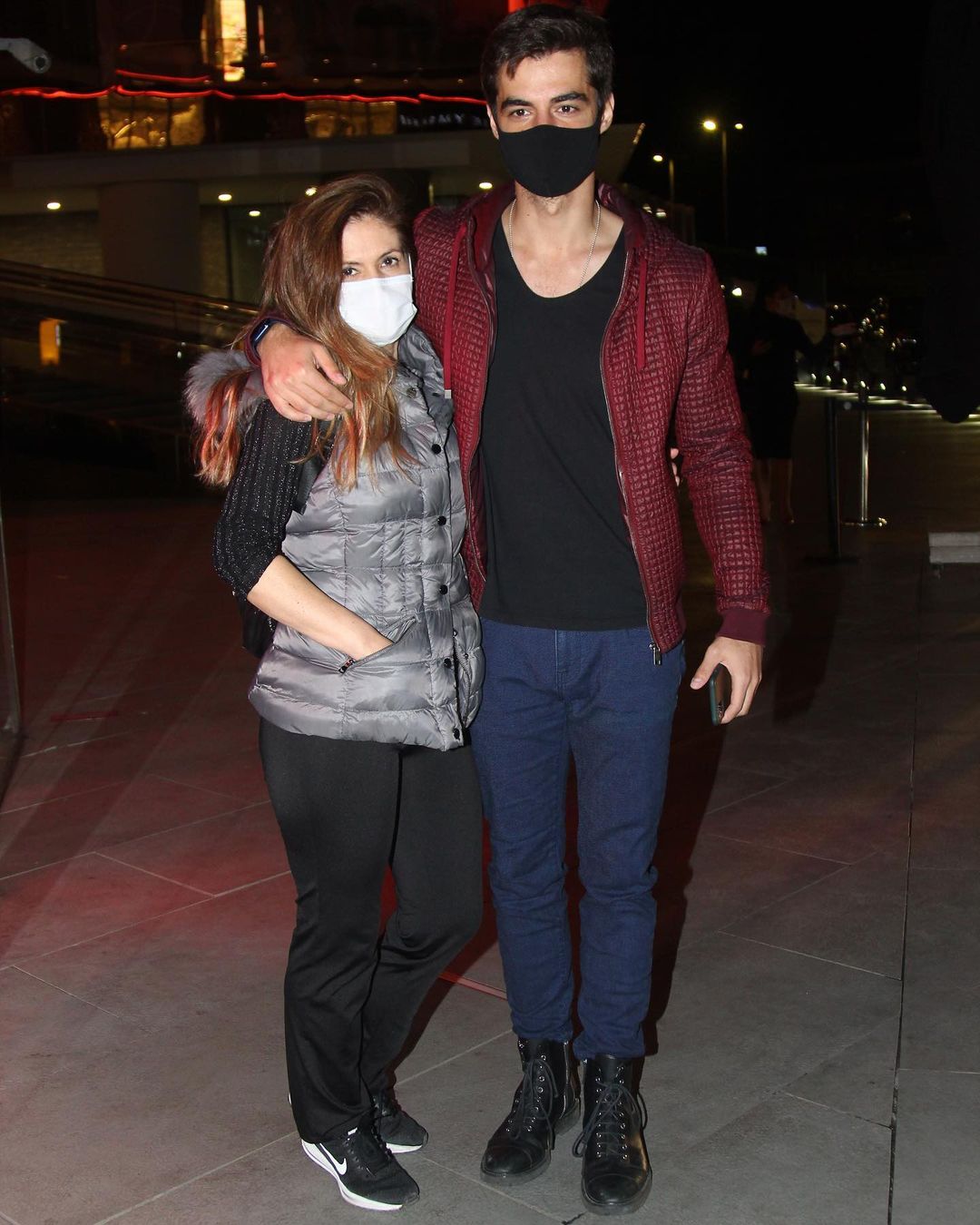 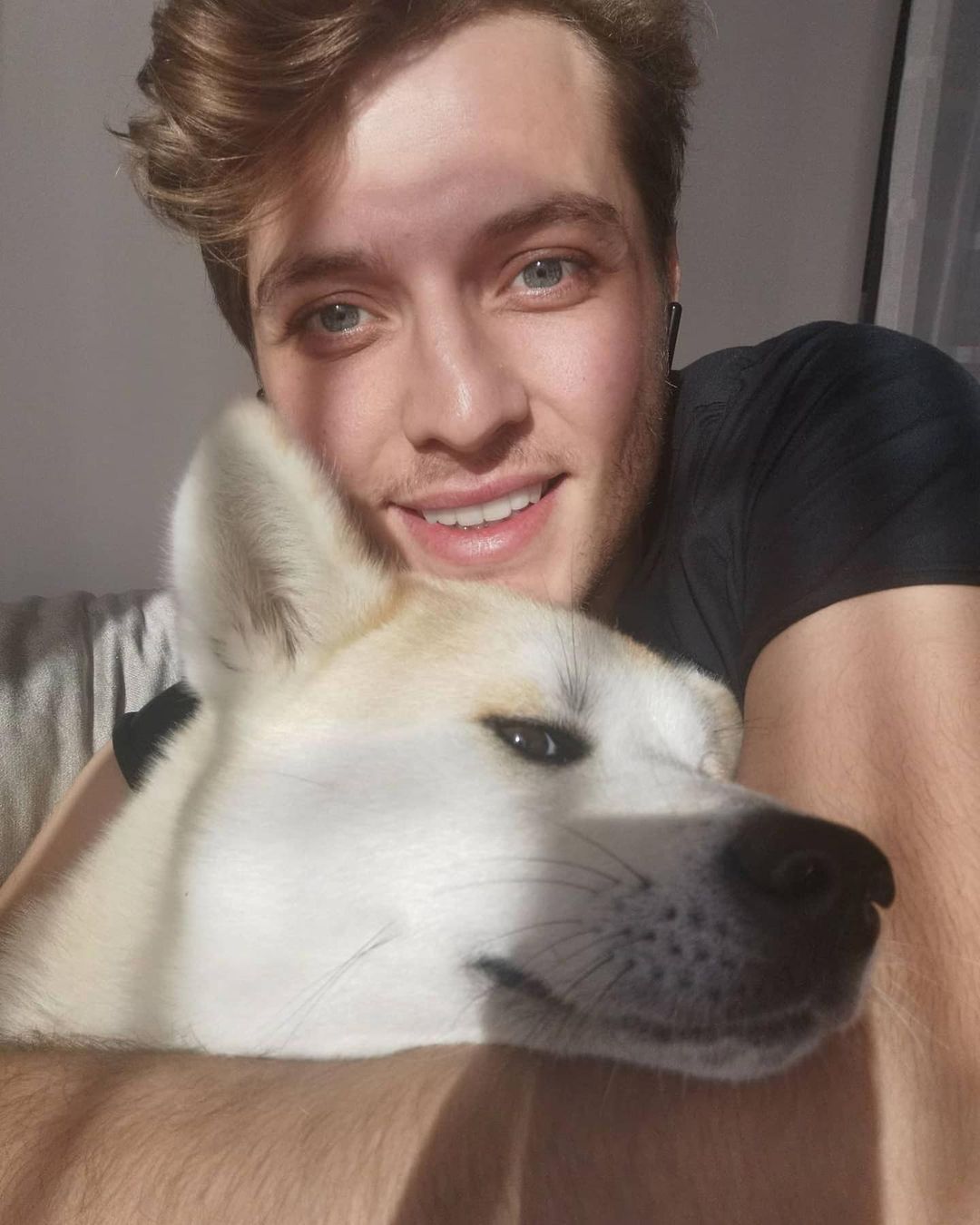 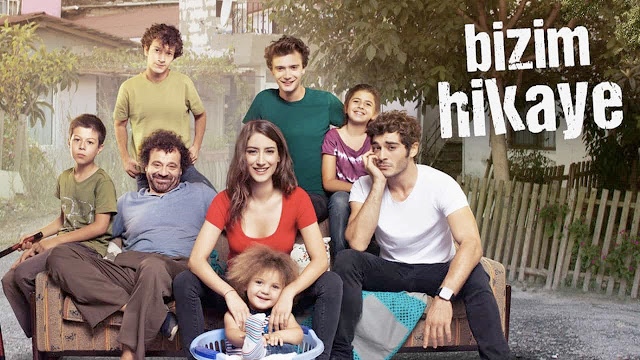 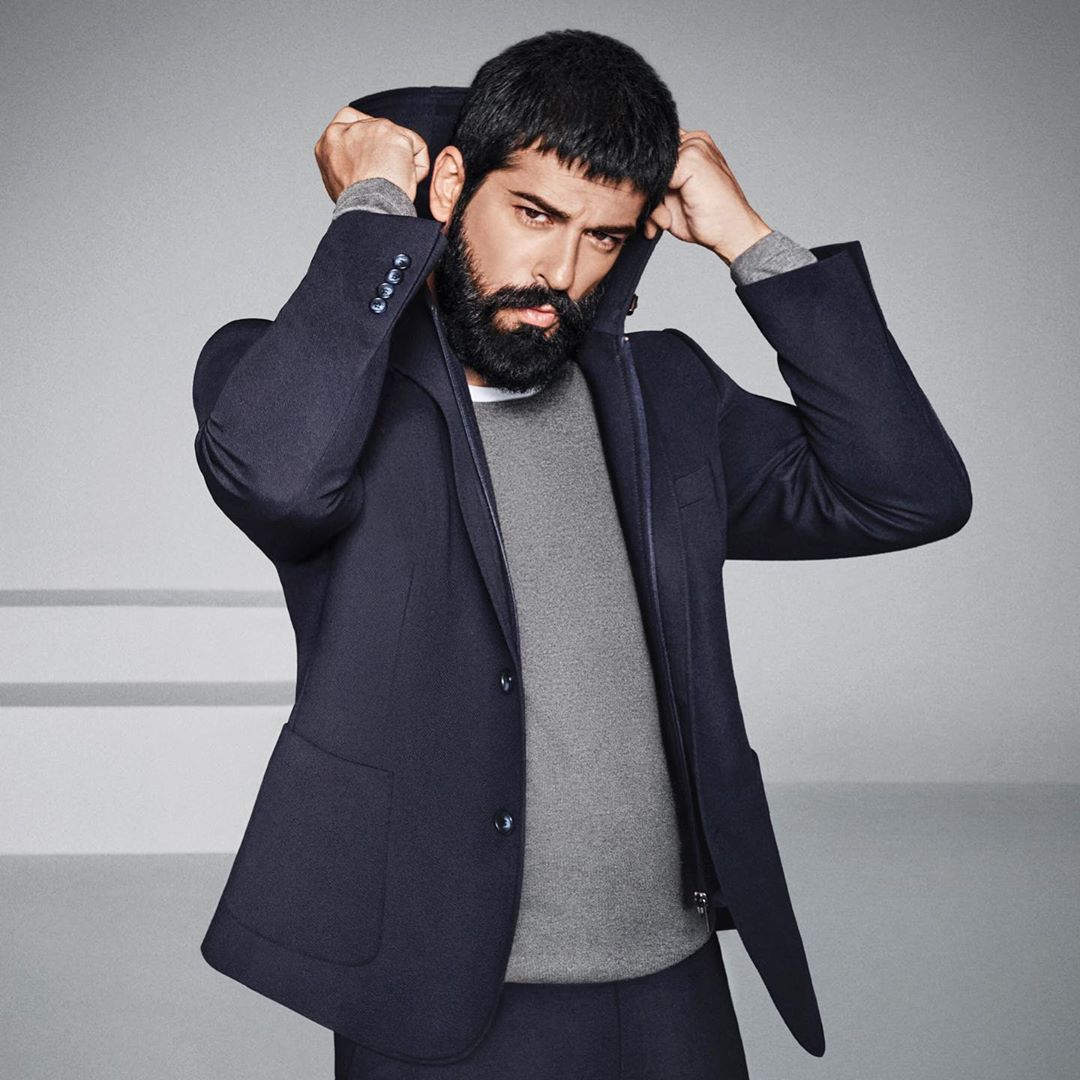 Melisa Şenolsun and Umut Evirgen continue to spend time in Istanbul’s nightclubs, but prefer not to answer paparazzi questions. 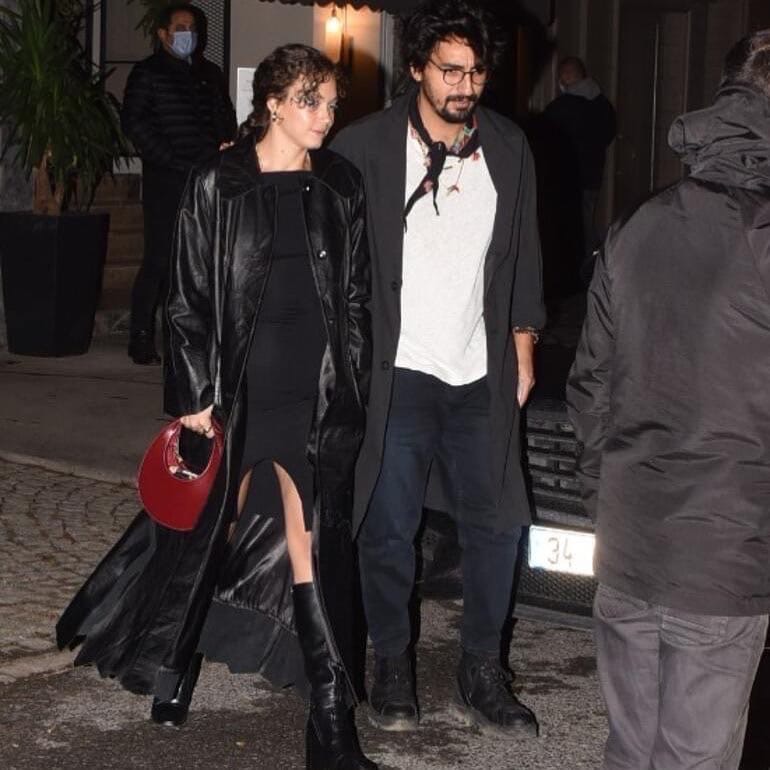 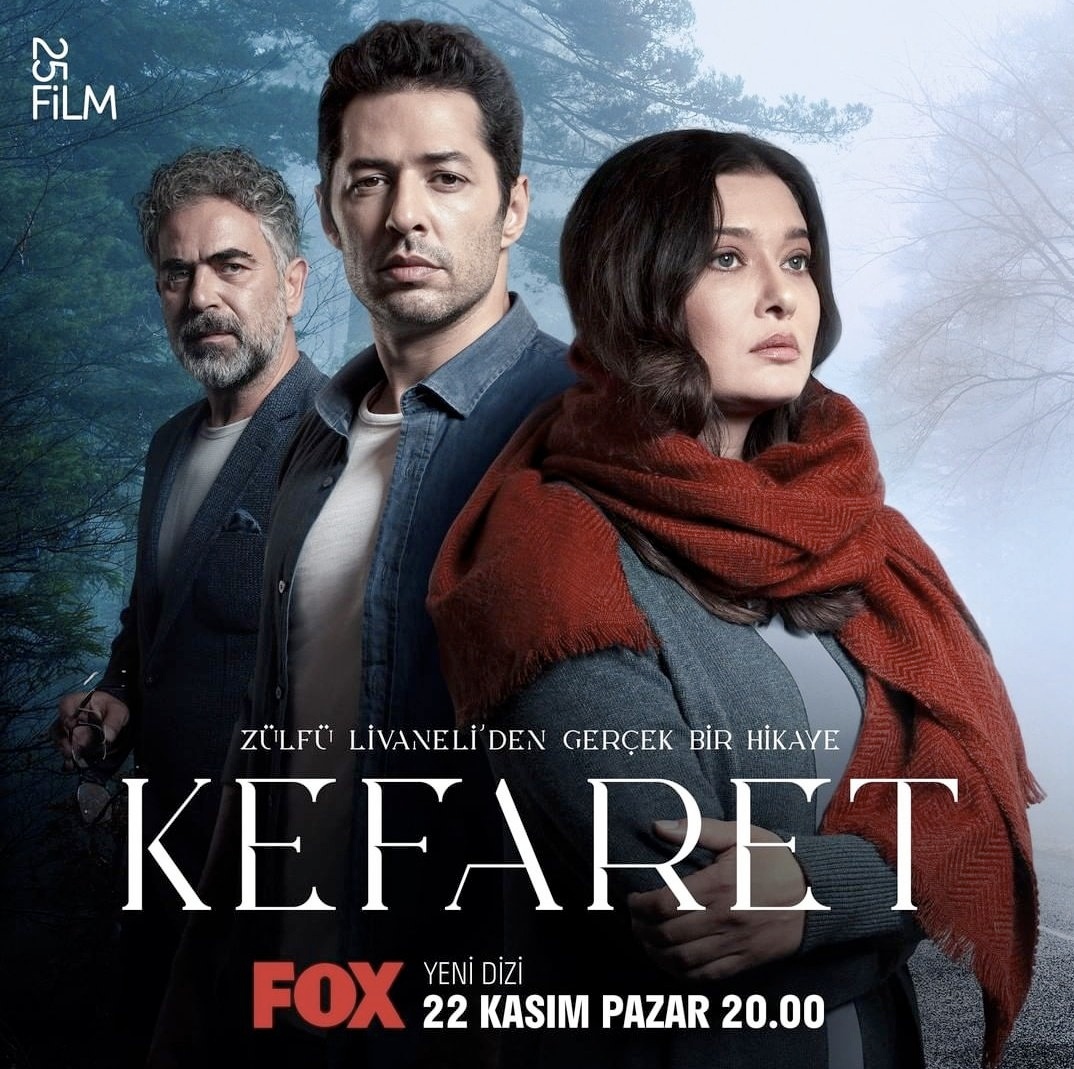 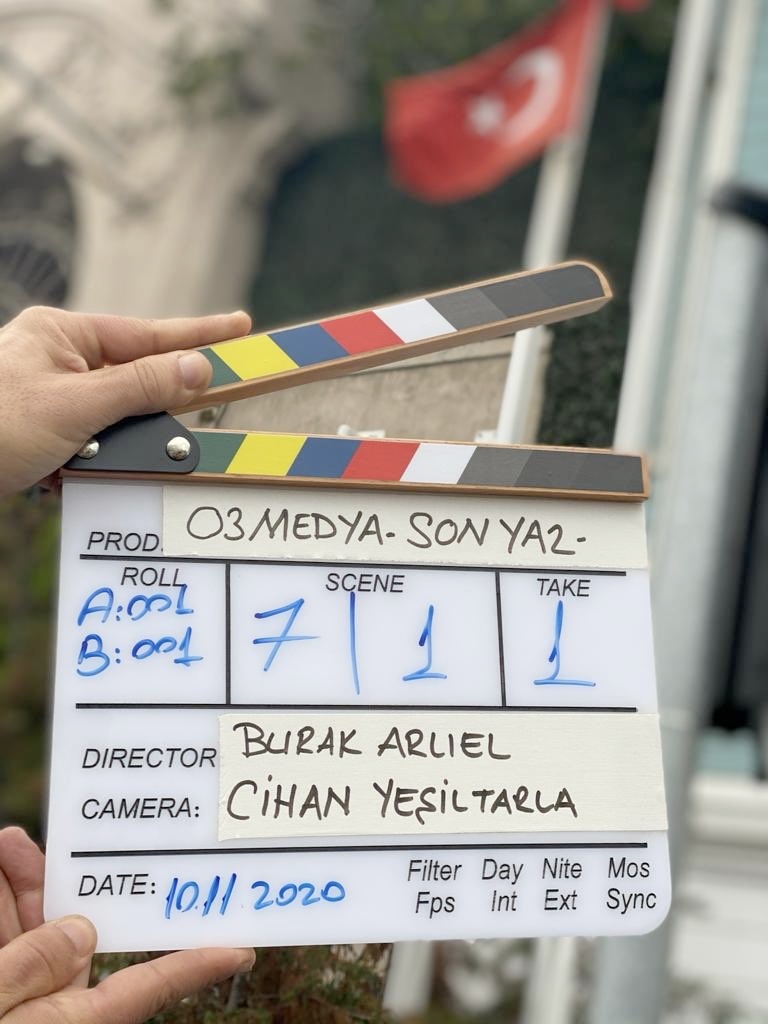 Behind the scenes of the series Ramo 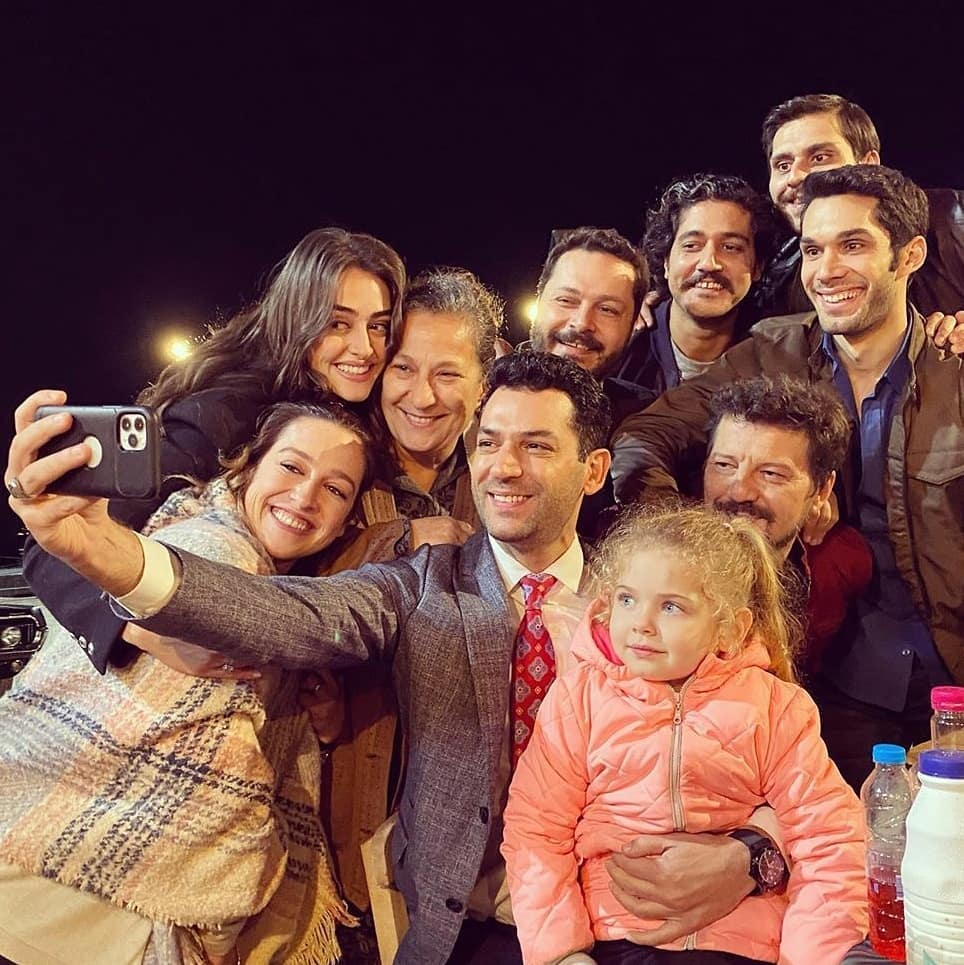 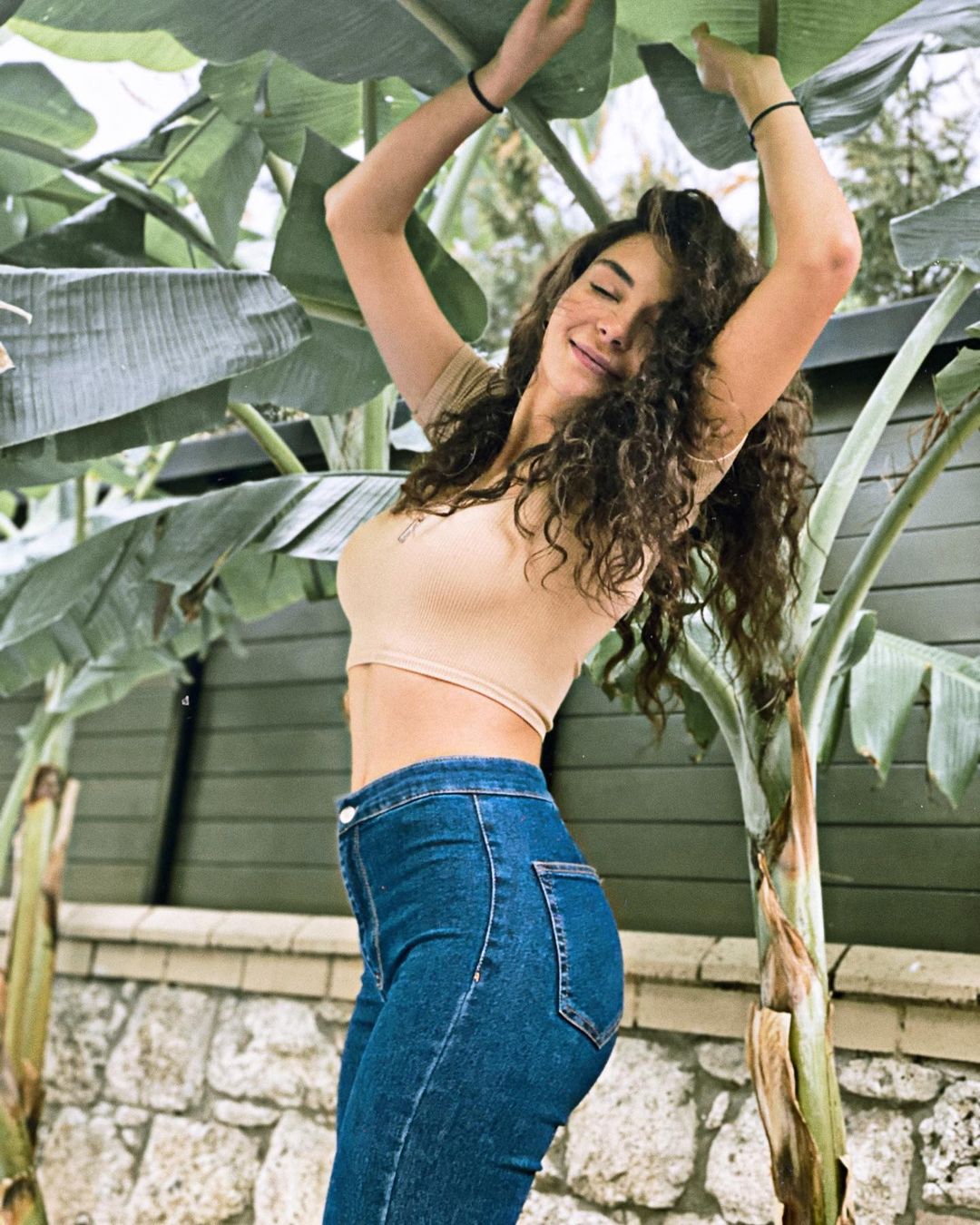 Ahsen Eroglu behind the scenes of the series Call my agent 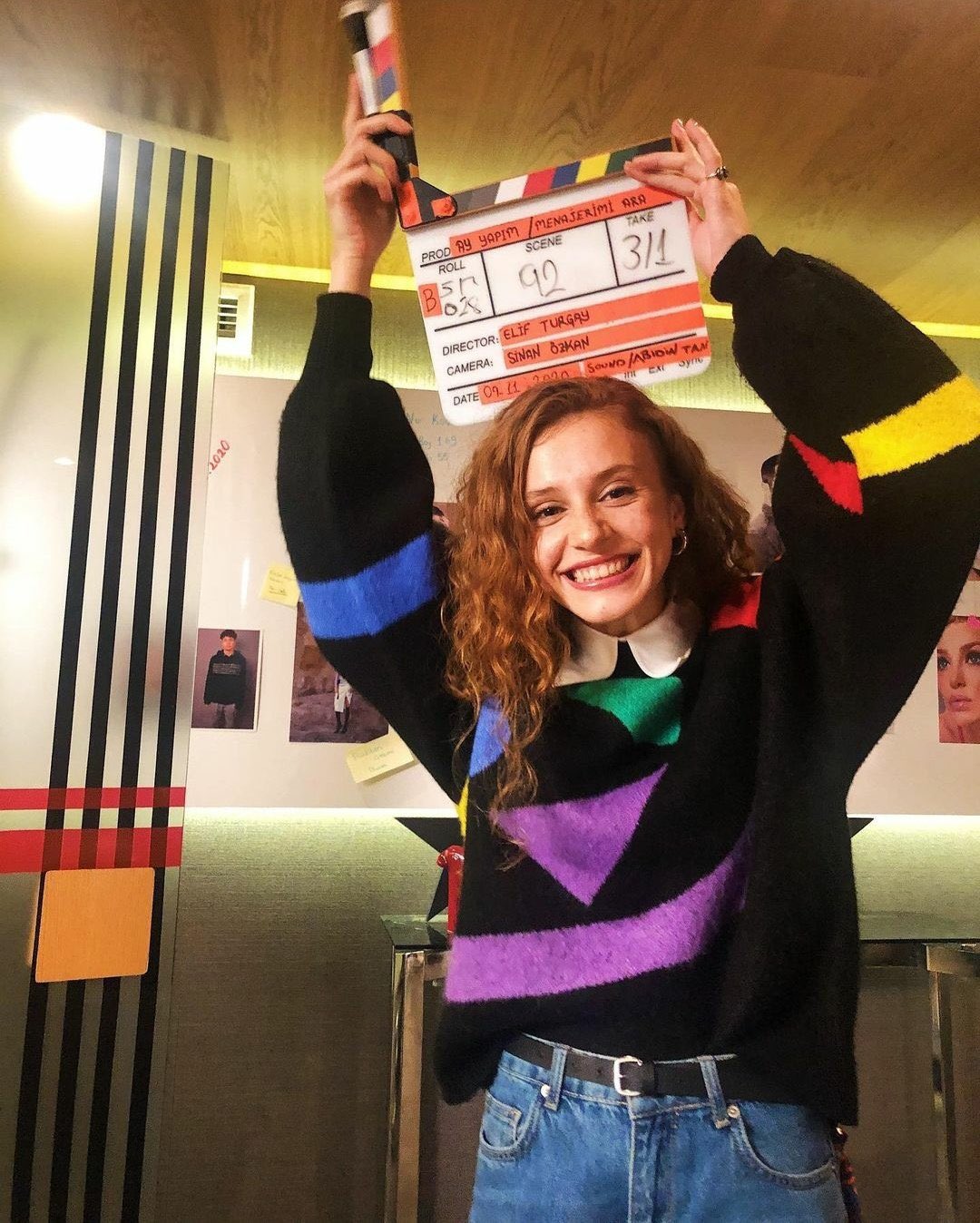 Engin Öztürk and Boran Kuzum have received GQ magazine awards for Gentleness and Equality. The magazine will announce the full list of award winners in December 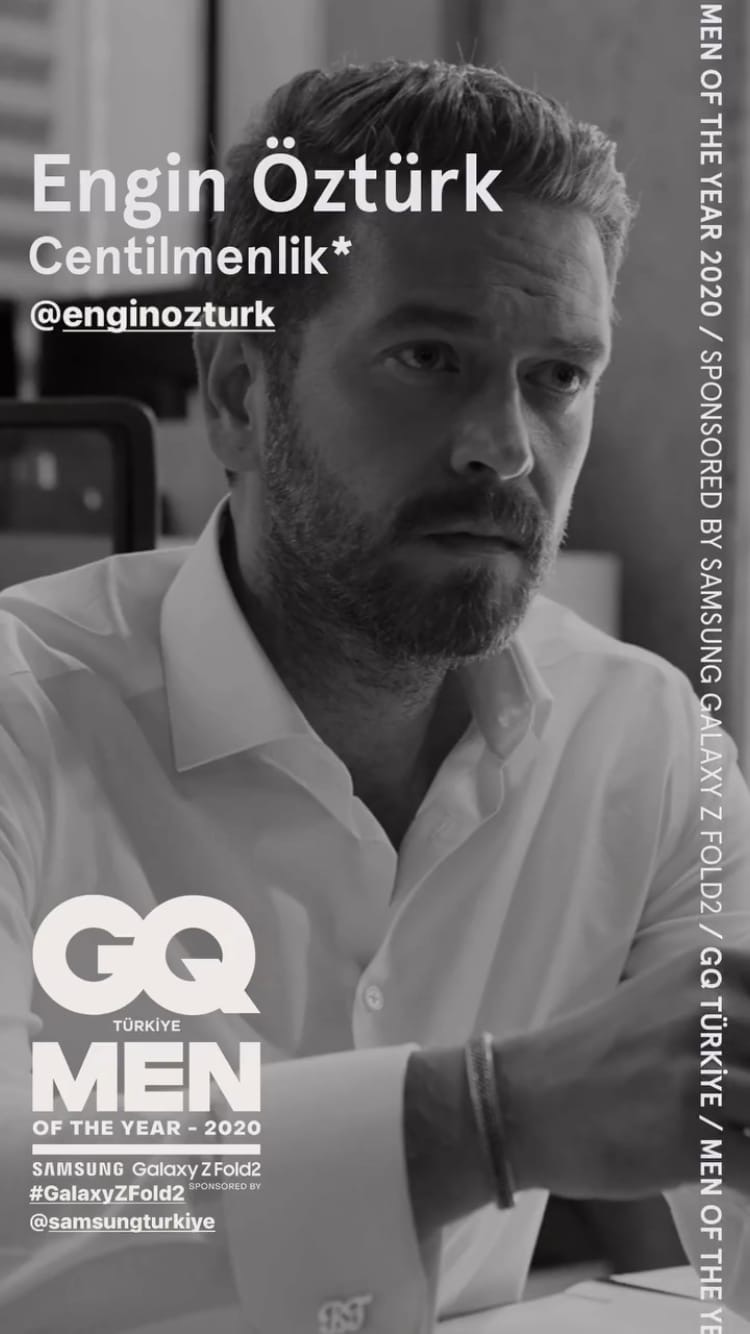 Hazal Subasi in a photo shoot for Part Magazine 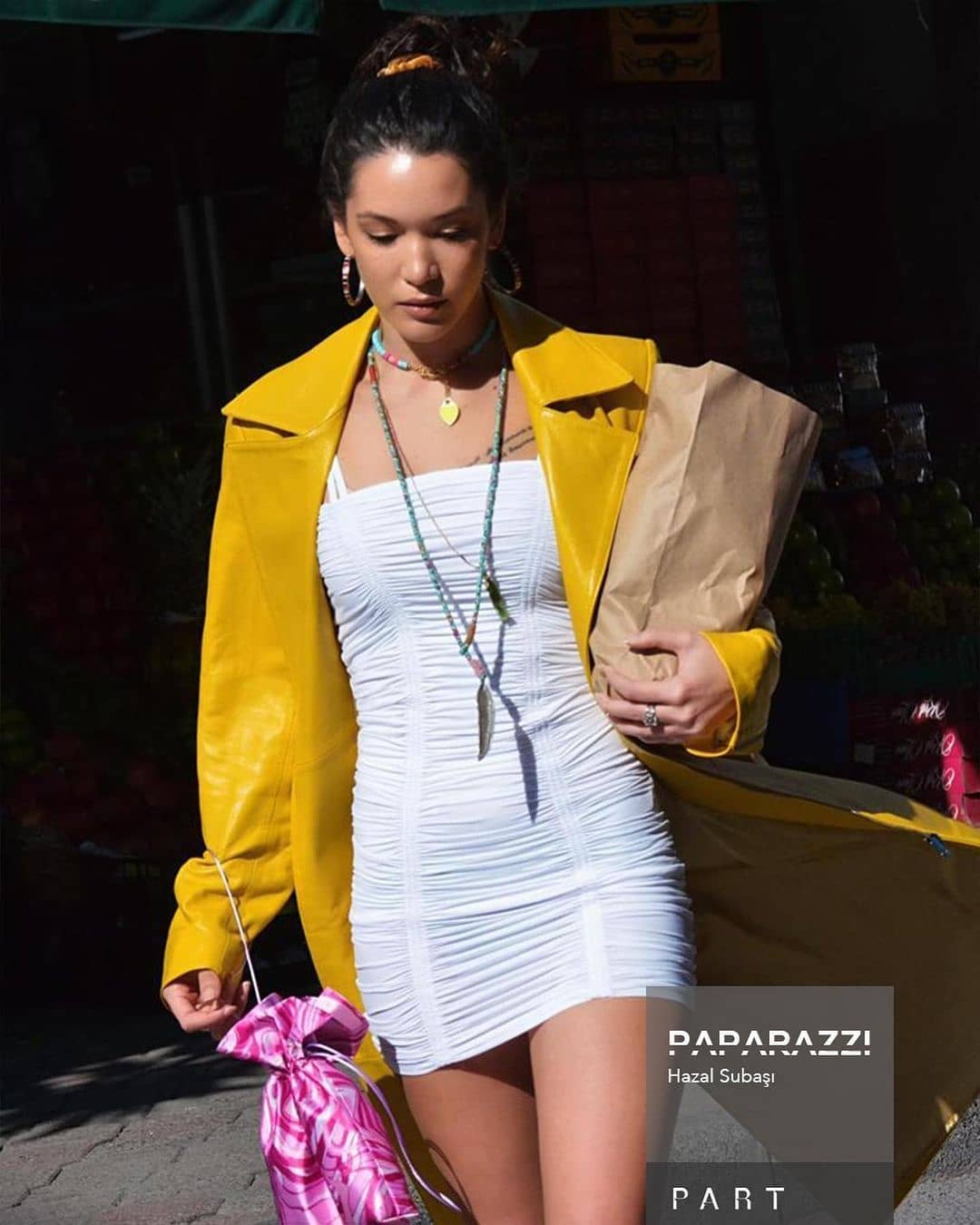 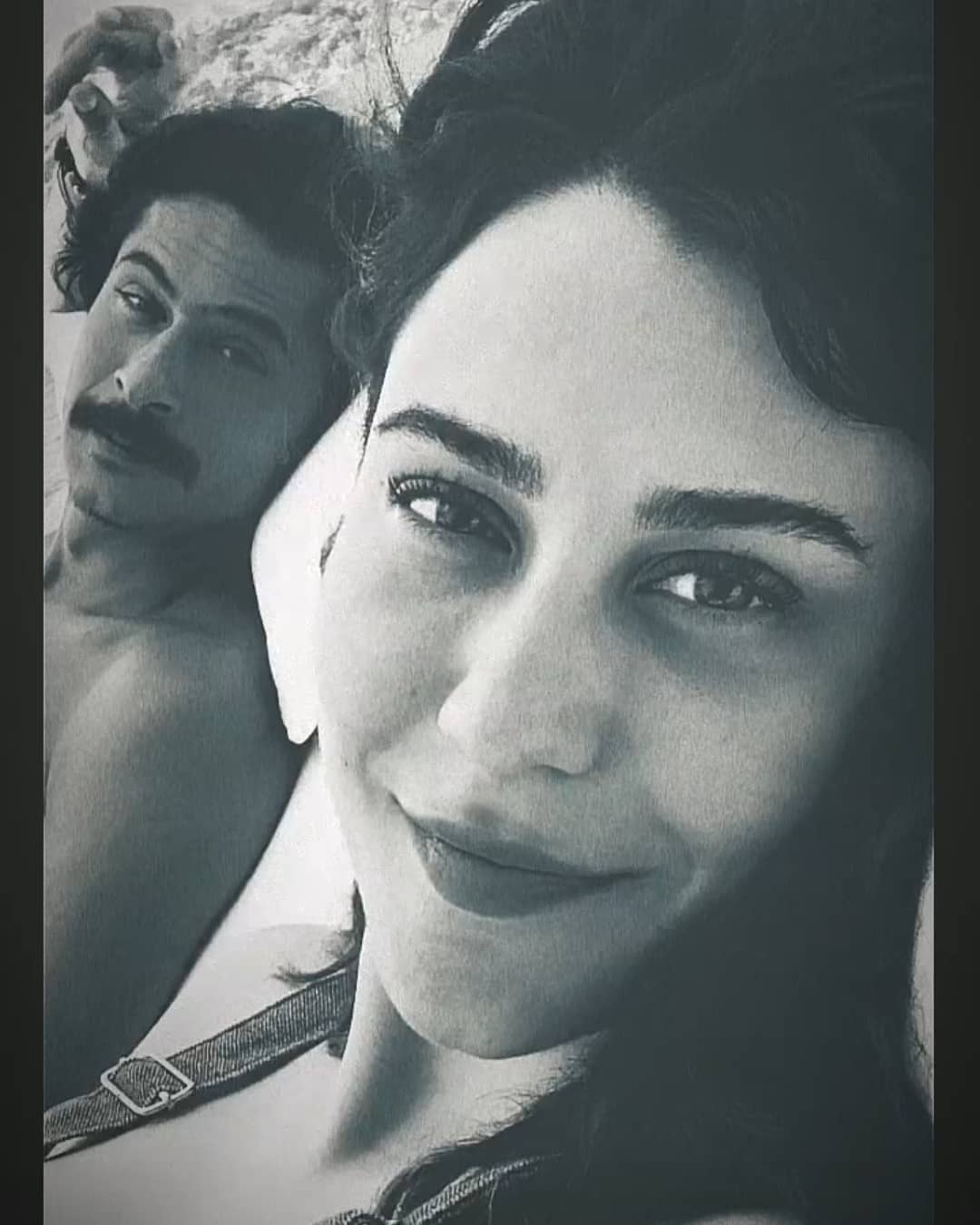 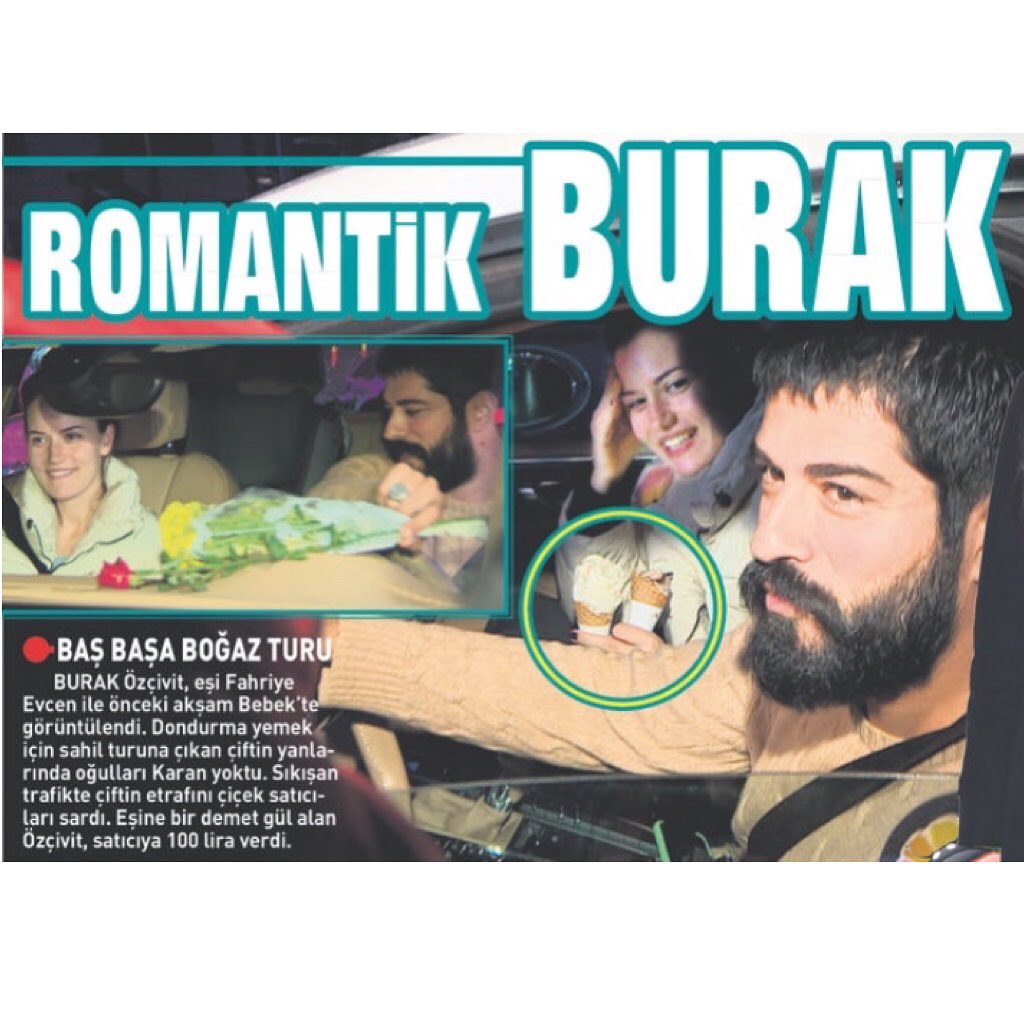 Aiça Bingol returns to the stage in the new one-man show “I am from Anatolia”, in which the actress will play 16 roles at once. 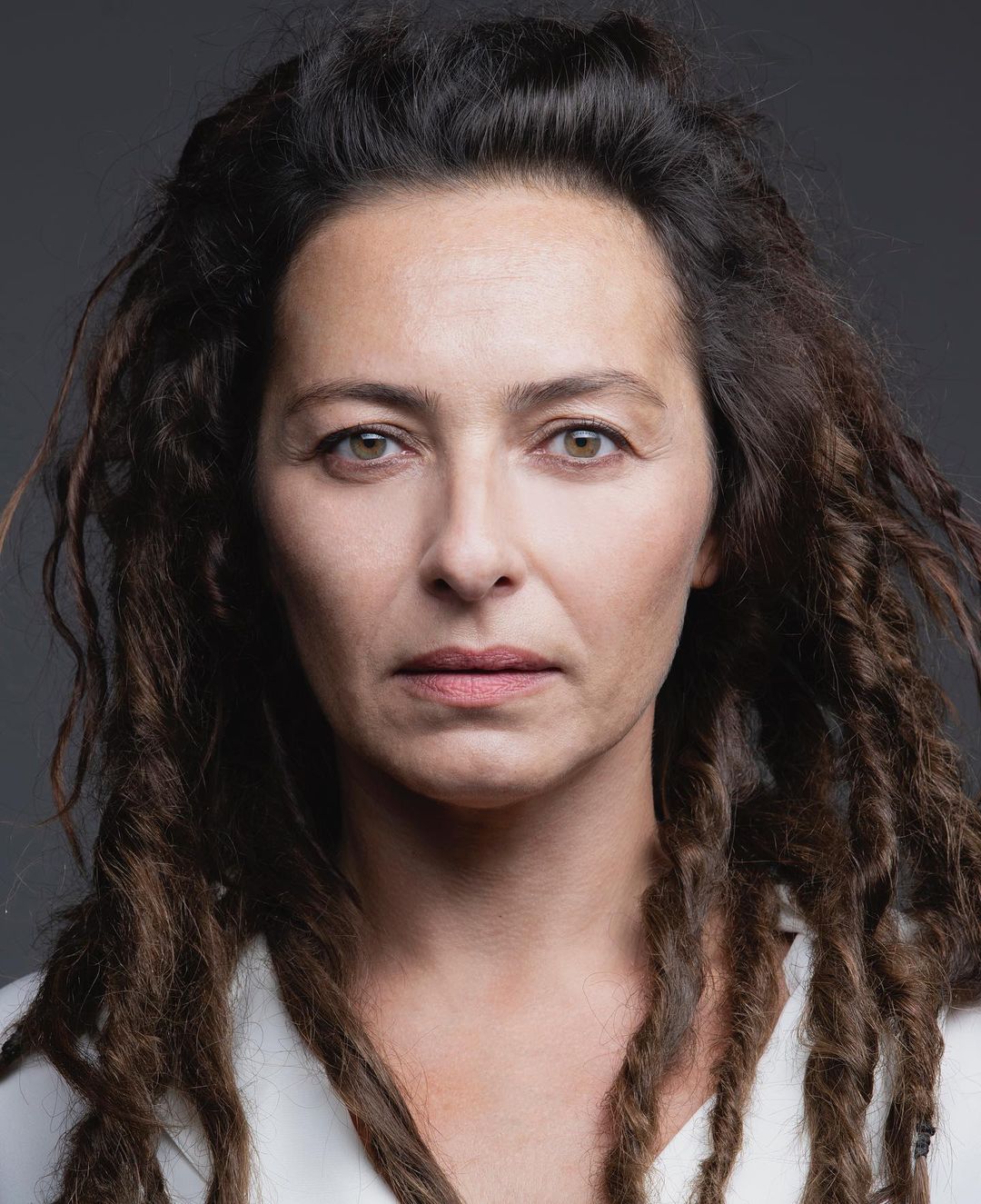 Cengiz Coskun tries on the image of Sultan Selim Yavuz 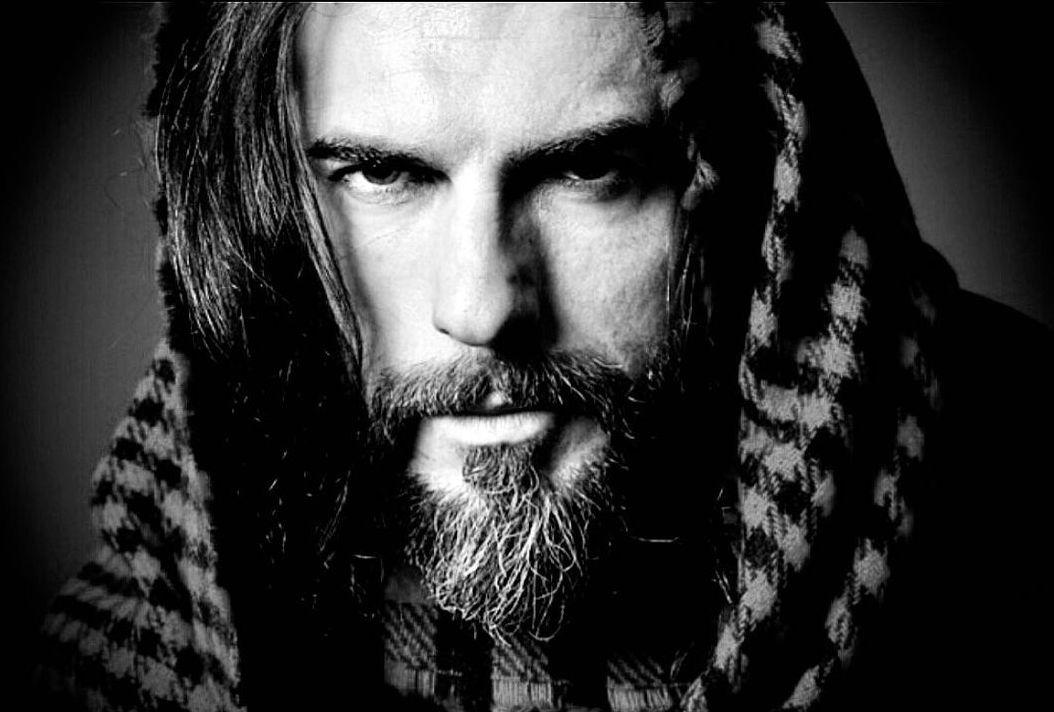 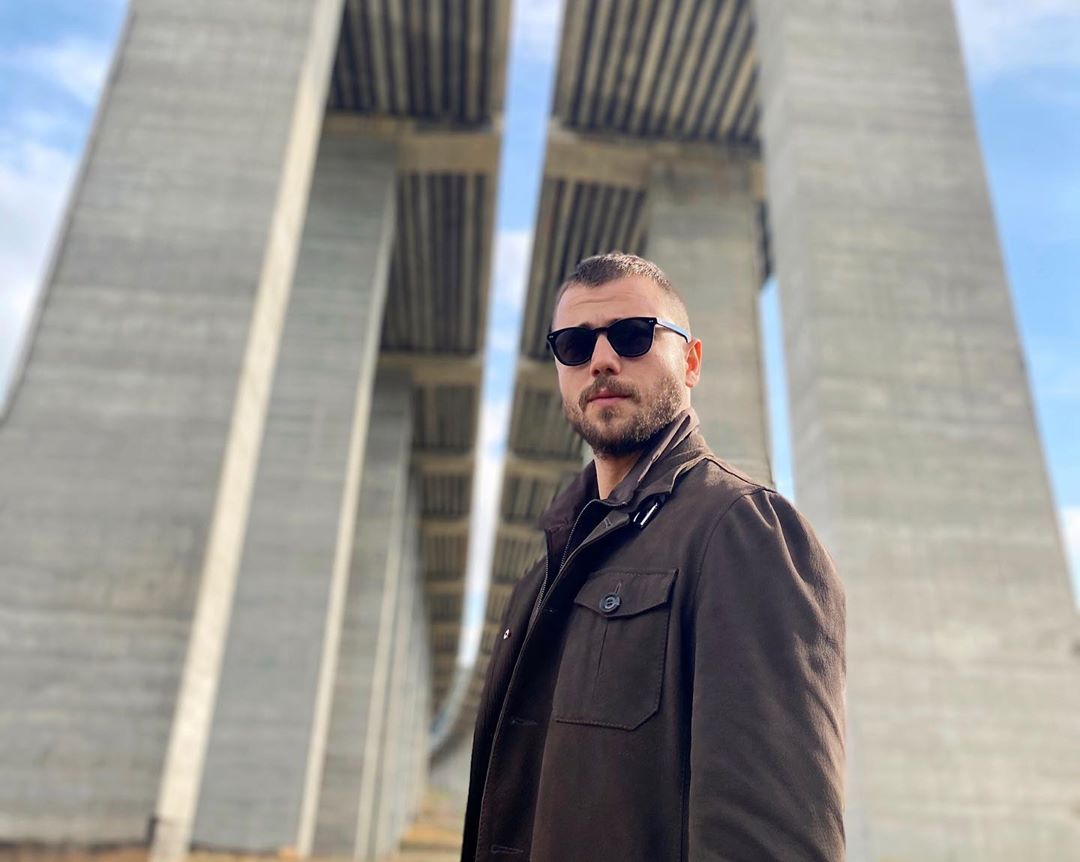 Turkish media reported that after a collection of clothes, a cosmetics brand and a cafe in London, the spouses Mesut Özil and Amine Gülse are also going to open their own jewelry brand. Rather, the jewelry will be made by professionals, while Mesut will be the “face” of the company 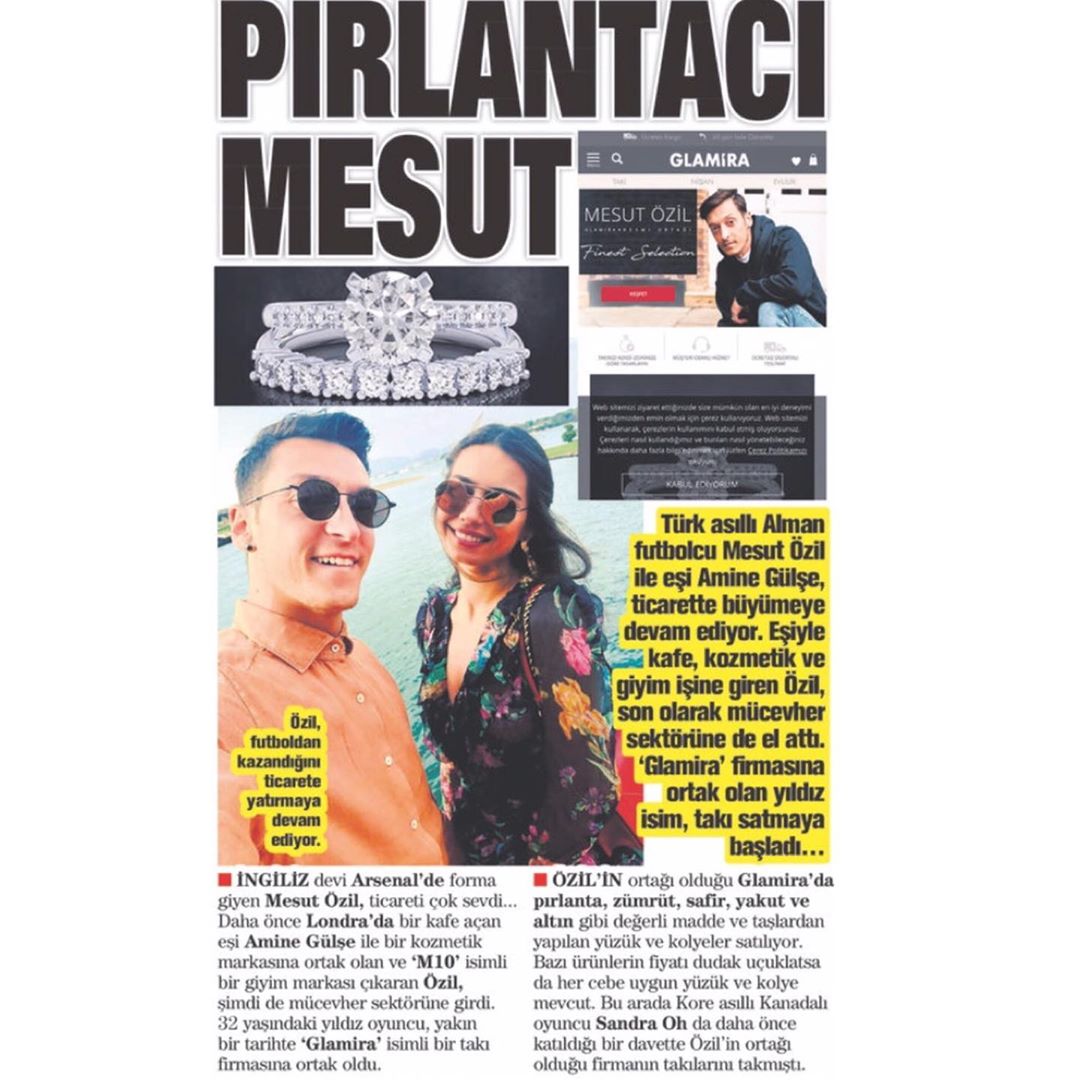 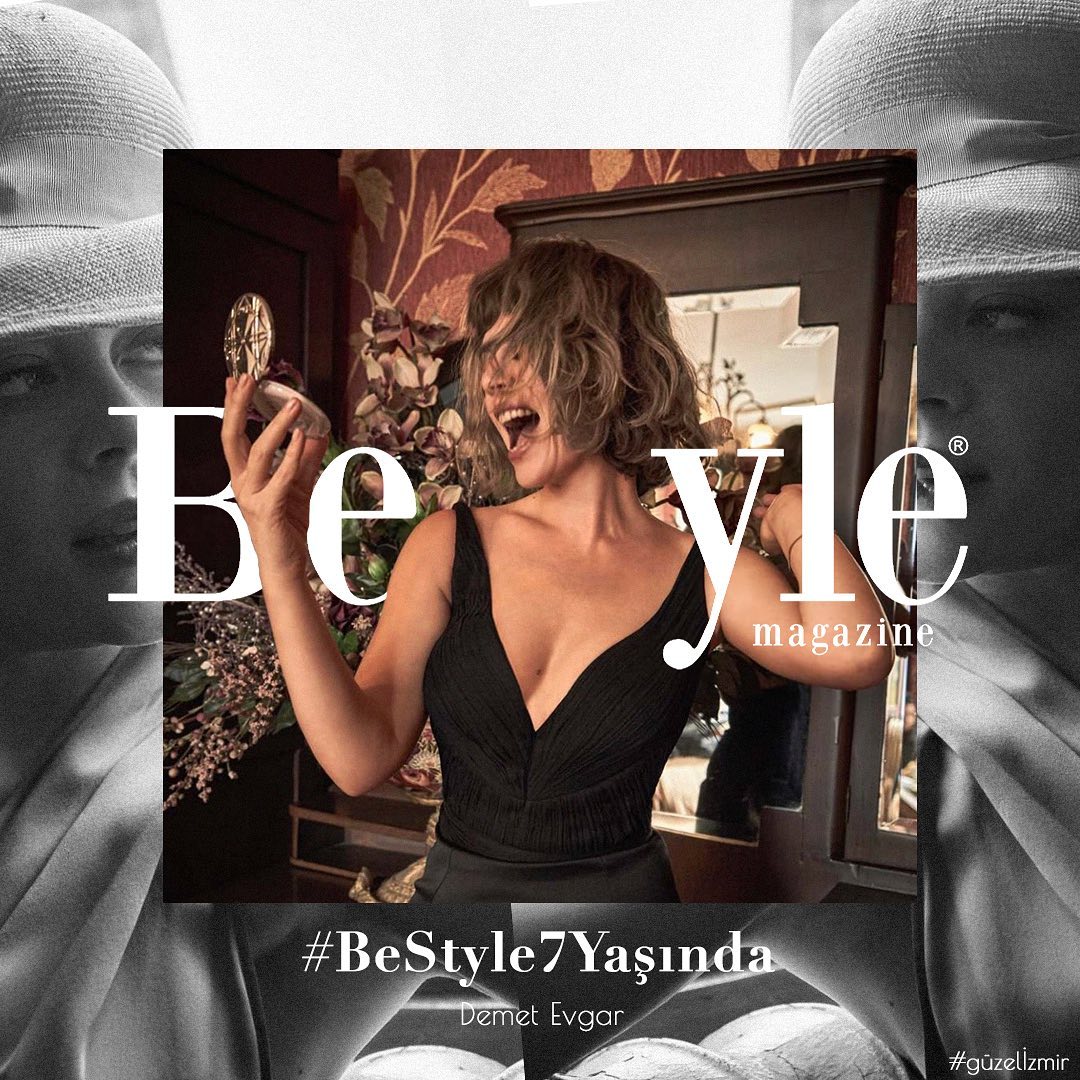 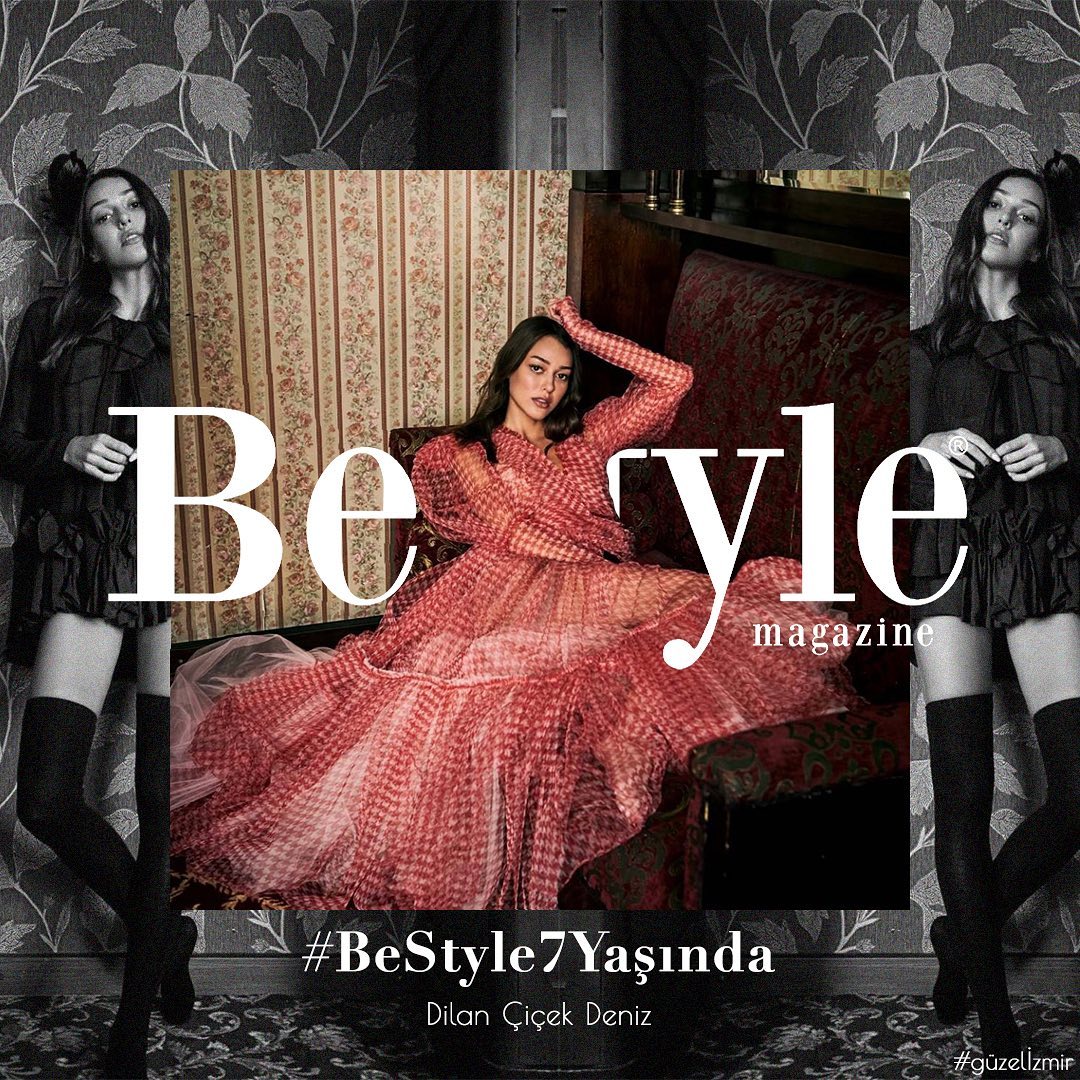 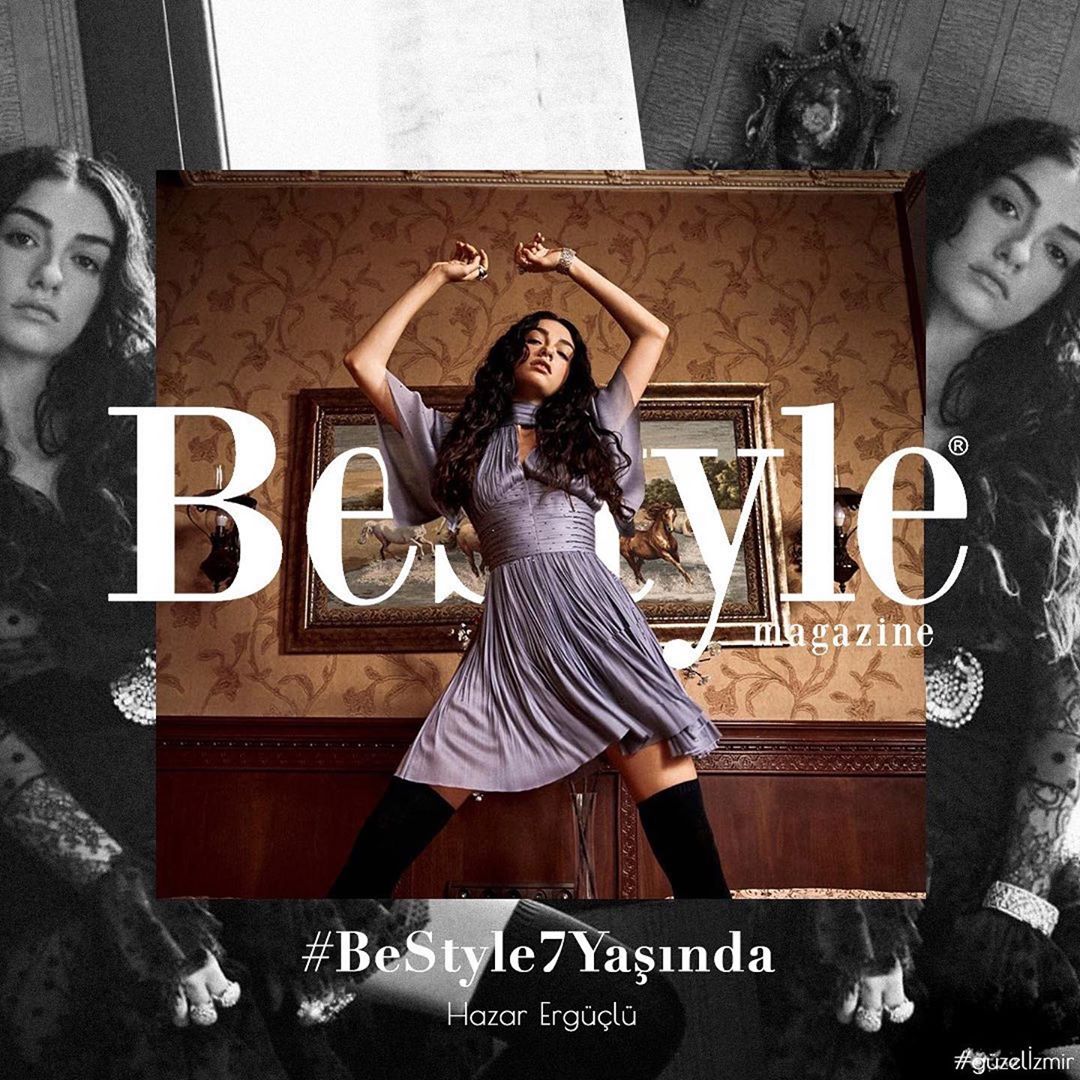