The series The Choice / Babil makes the finale 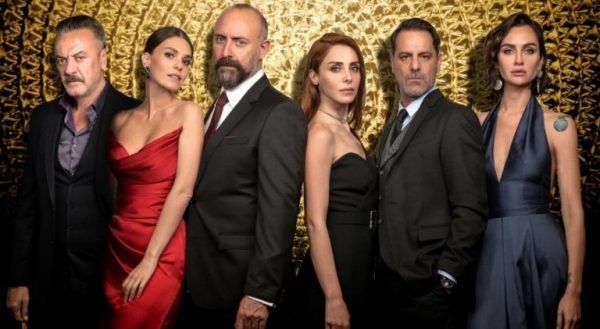 The series  The Choice / Babil, on which Star TV has made big bets, turned out to be one of the most disastrous projects of this year. The decision to cancel the show has already been made. When will it make the finale and what is the reason for the failure?

The series The Choice / Babil, which started on Turkish screens last season, was highly praised for its strong cast and intriguing storyline, but quickly lost viewers. One of the reasons for this steep decline in number of viewers is the long hiatus due to the quarantine, when the broadcast of almost all the TV shows was suddenly interrupted.

However, the main reason for the failure and sharp drop in Turkish ratings, despite the excellent cast of the series, is the traditional Turkish format, when the episode lasts two hours or more. The theme of financial fraud, which attracted an educated audience in the beginning, was quickly pushed aside by the traditional family problems common to Turkish shows. And that’s what killed the audience’s interest.

Despite being promised 13 episodes of the second season, Star TV did not delay in deciding to cancel the series. The TV show will make its finale on the 20th episode. Its place on the air is expected to be taken by the new series  I have been waiting for you / Seni Çok Bekledim starring Ozcan Deniz and İrem Helvacıoğlu.

The failure of The Choice / Babil series once again revealed that some stories are not designed for free television and its two-hour format. The show could be a success on a digital platform where it would be released in 40-minute 10-episode format. However, artificial stretching of the plot killed a potential hit. This may be a lesson for Turkish producers.