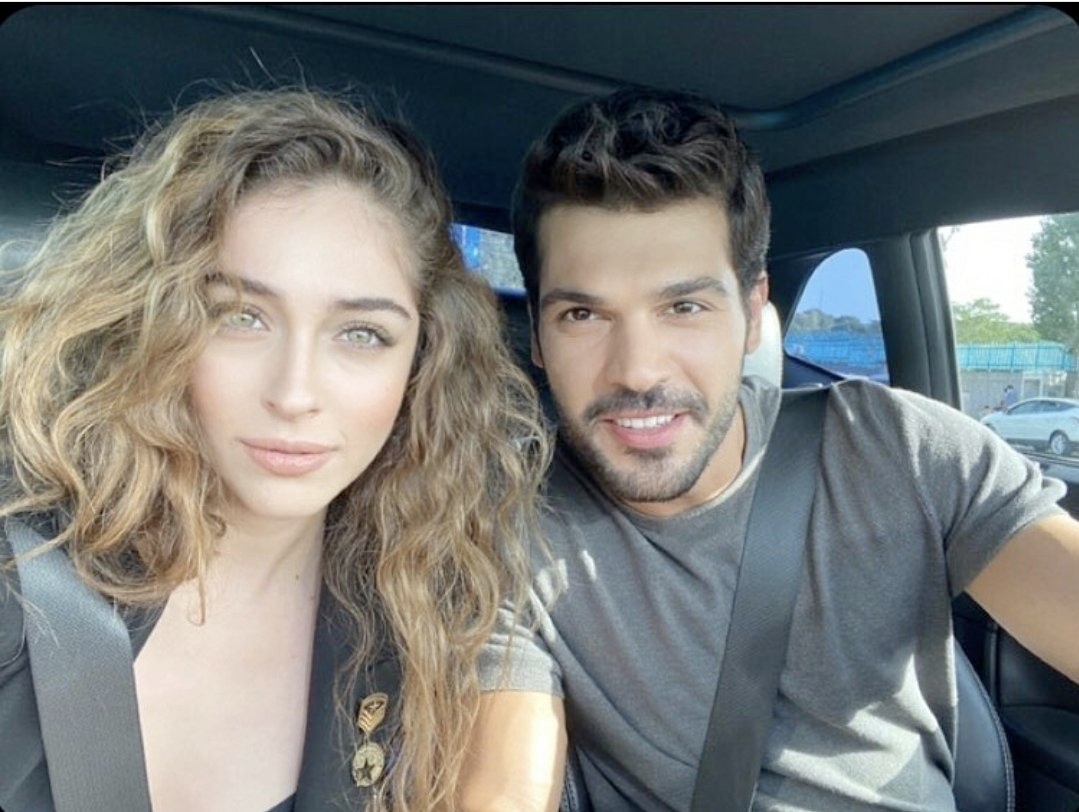 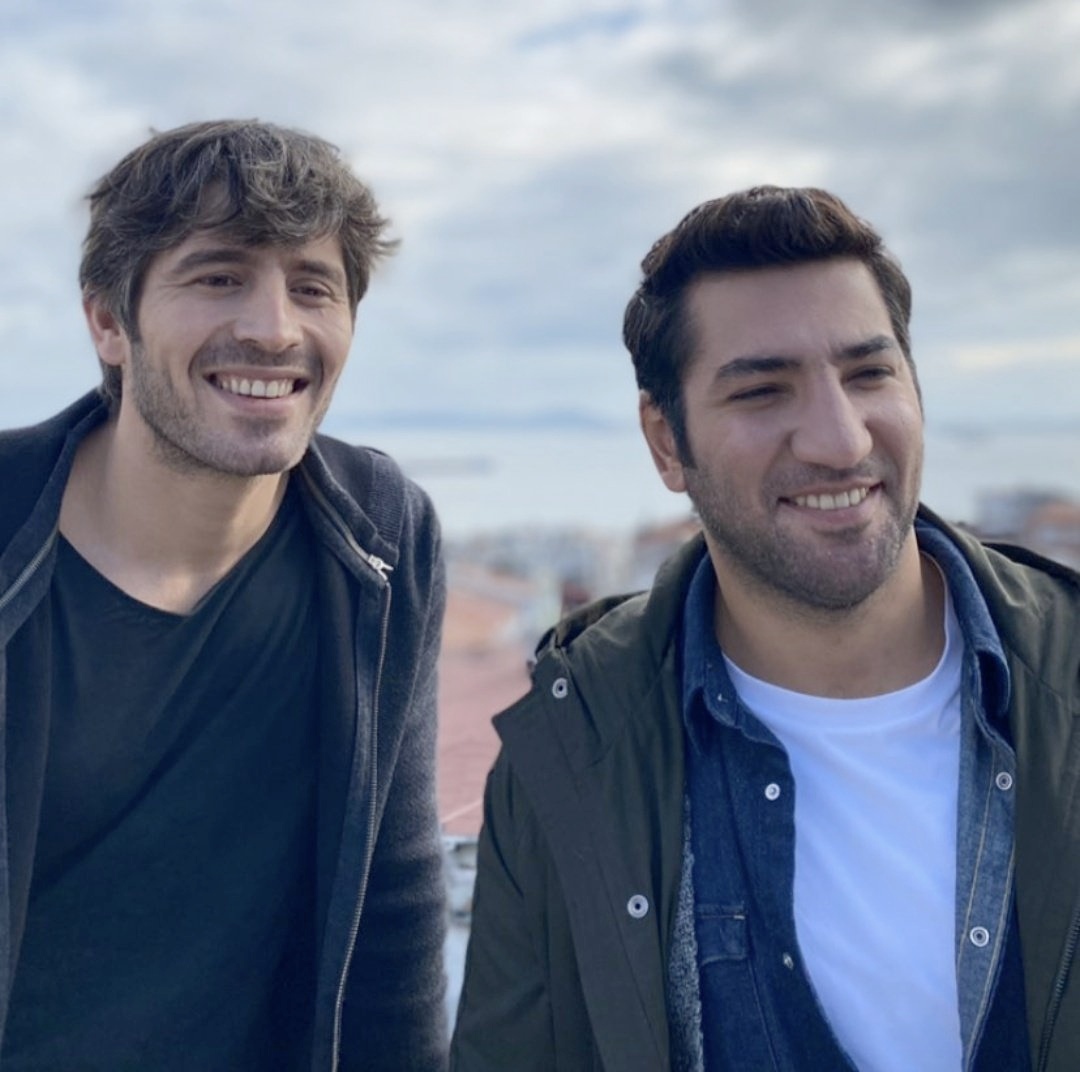 Hazal Kaya today met with Pelin Ermis, with whom she starred in the TV series Forbidden Love and The girl named Feriha, not forgetting to follow her on Instagram. Are they just girls’ get-togethers or are they planning a third joint project? 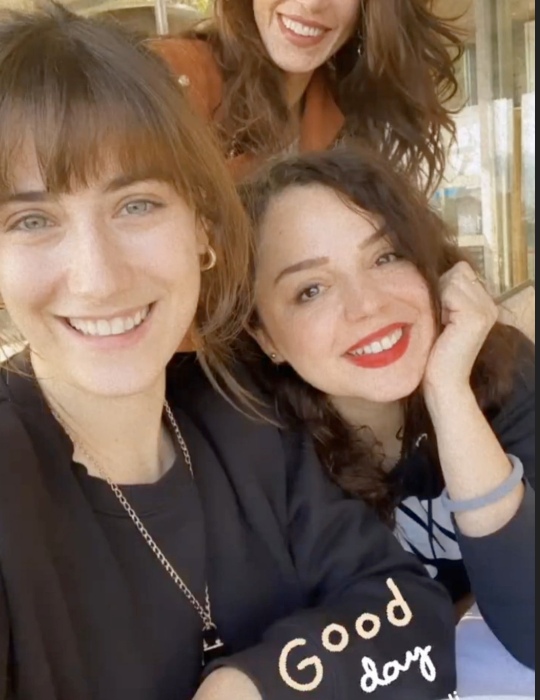 Blogger Dedikoducu Çocuk announced that producer Bulent Turgut has agreed with a Turkish TV channel to broadcast the first science fiction series from the T World universe Altay. An official announcement will be made shortly. 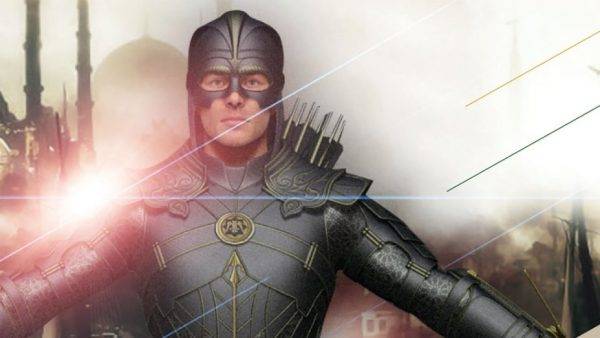 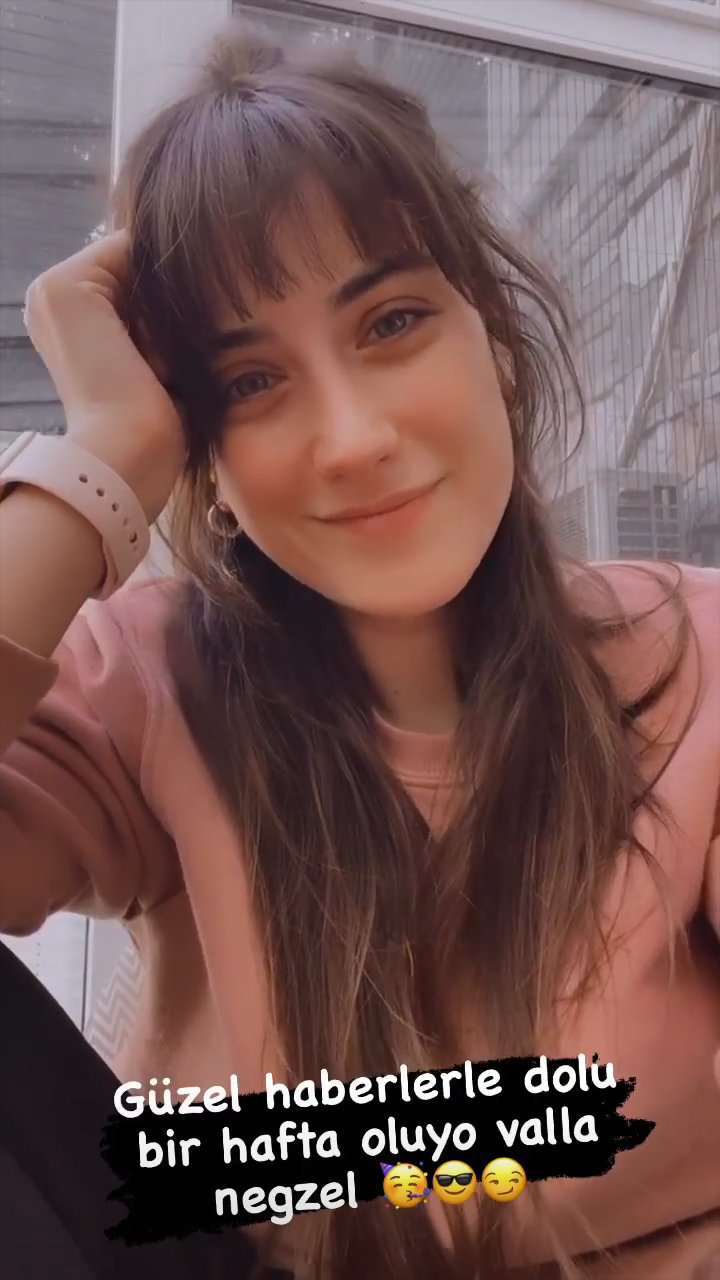 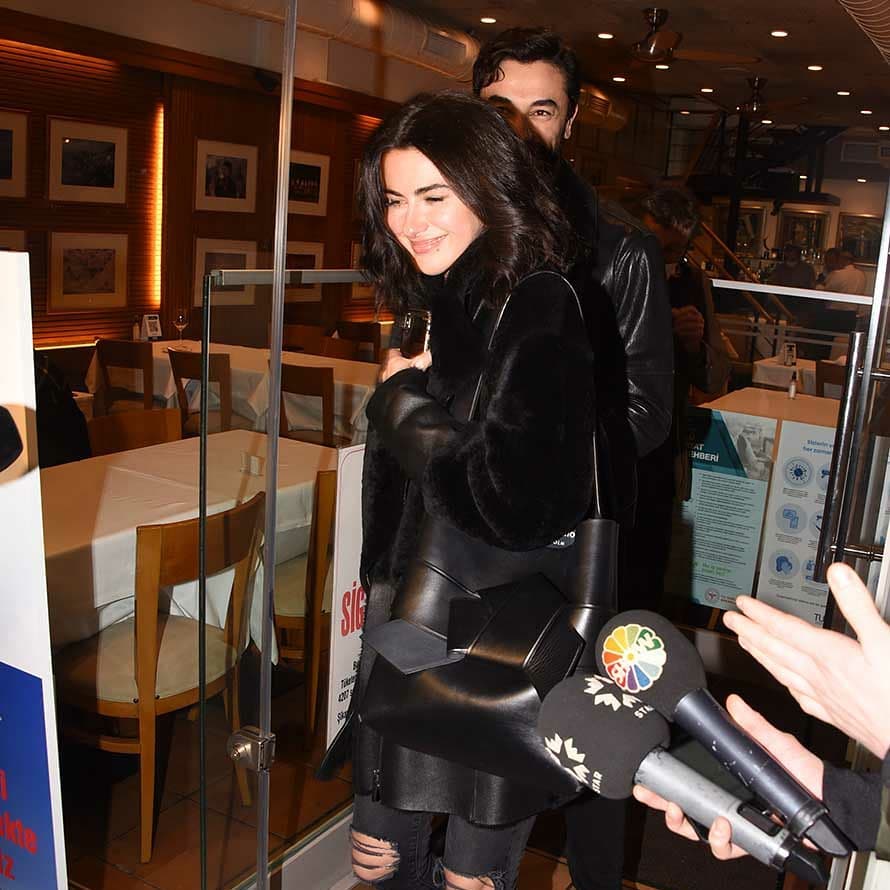 Nisa Sofiya Aksongur is happy that her film Miracle in the cell N 7 / 7. Koğuştaki Mucize has become a Turkish Oscar nominee in the foreign film category. She wrote that the whole team believes in miracles. 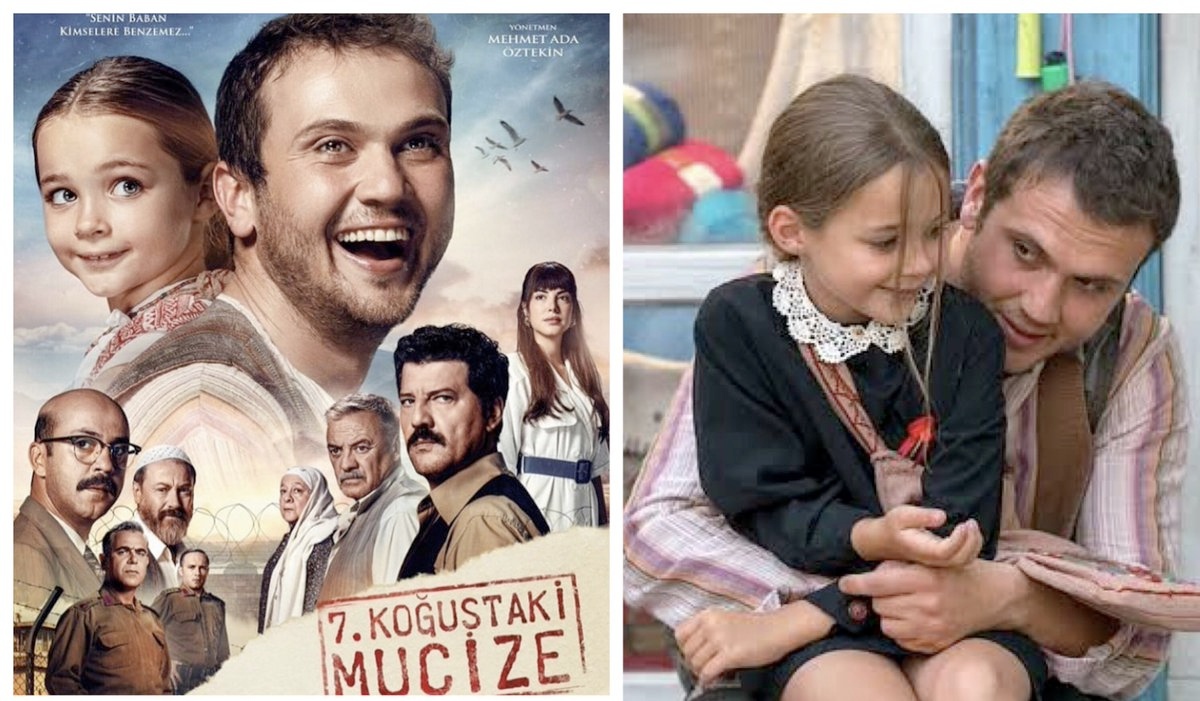 For many fans of Turkish TV series, Ezgi Mola is the main revelation of this season 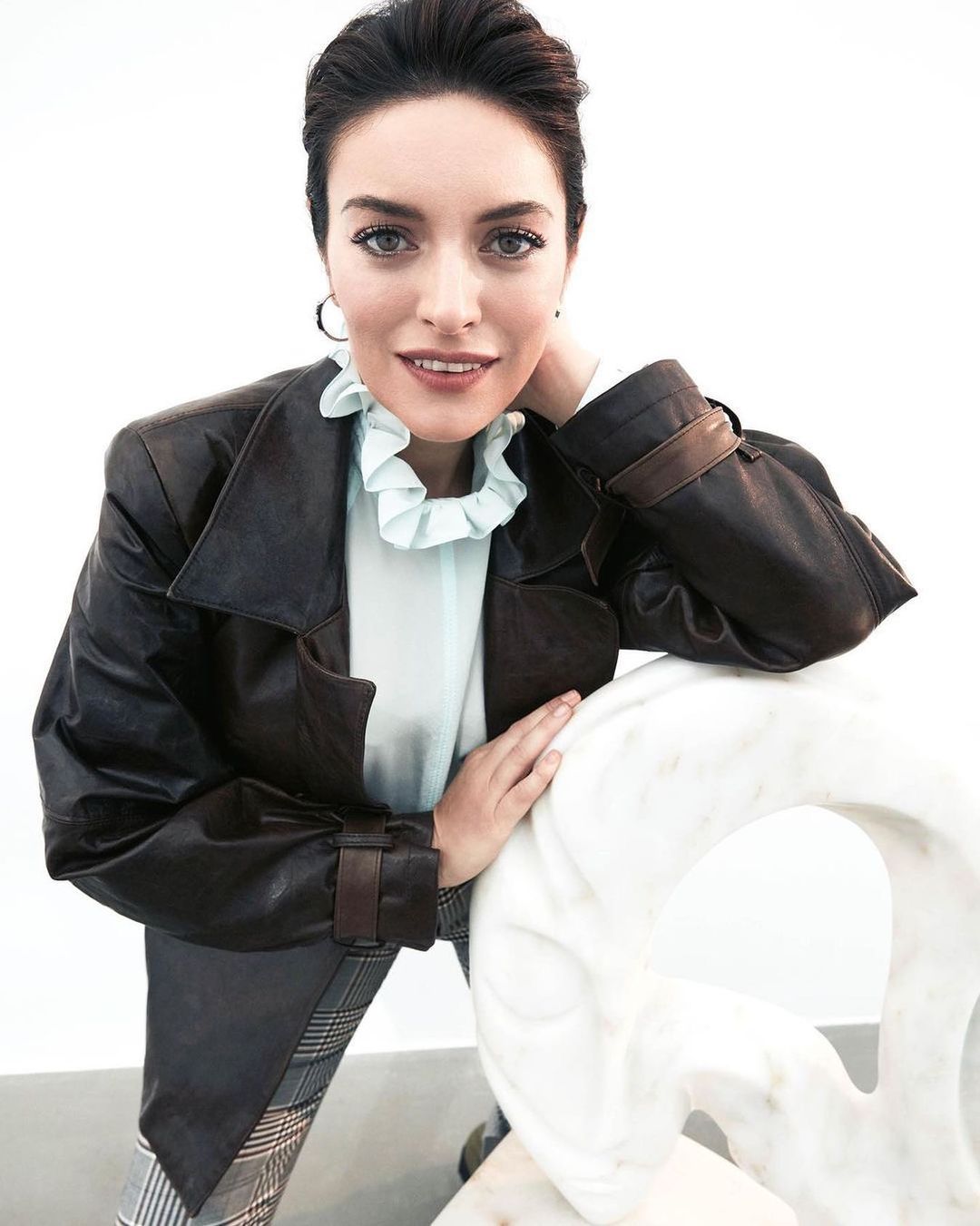 Behind the scenes of the series Hercai 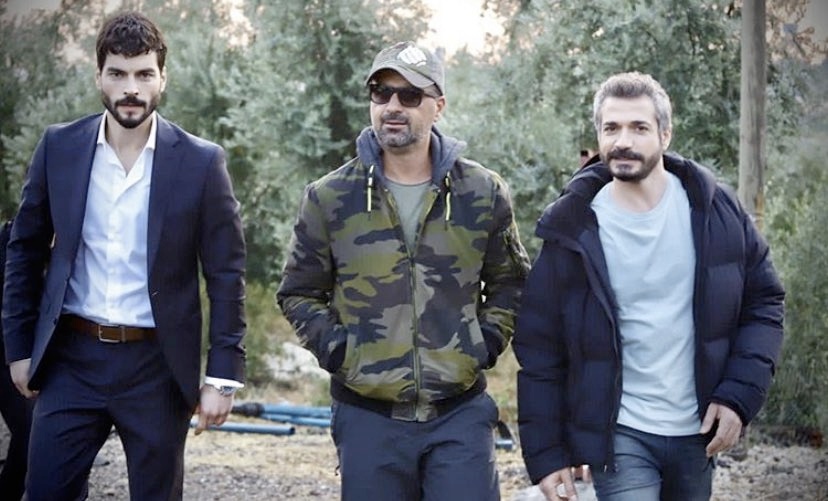 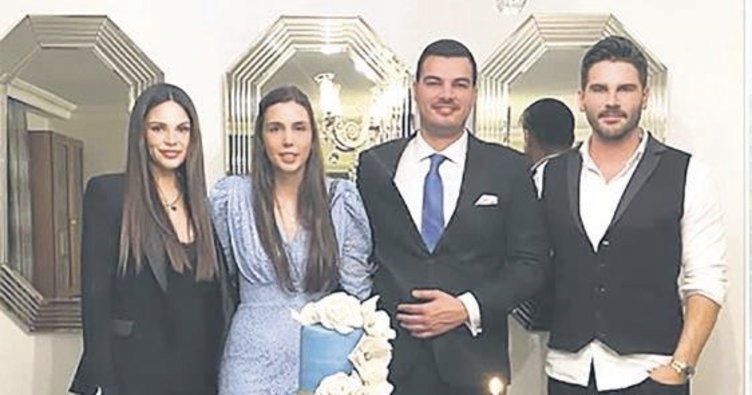 Murat Boz, who was credited with a romantic relationship with Farah Zeynep Abdullah, hastened to refute this information by posting on his Instagram a message that there is no one in his life. 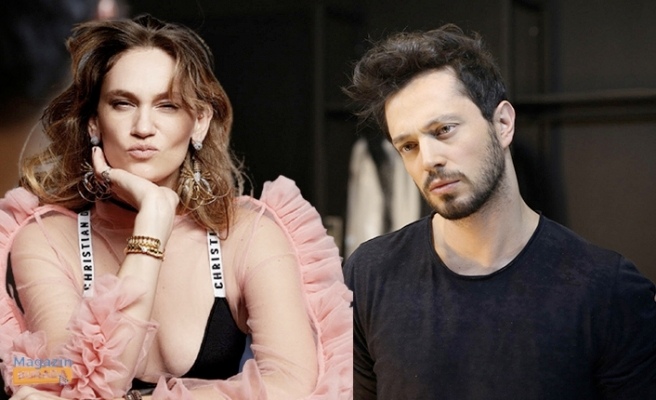 Nurettin Sönmez, who plays the role of Bamsi Bey in the TV series The Ottoman / Kuruluş Osman, shocked his fans with a new image. Most fans reacted positively to the new hairstyle of their favorite actor. 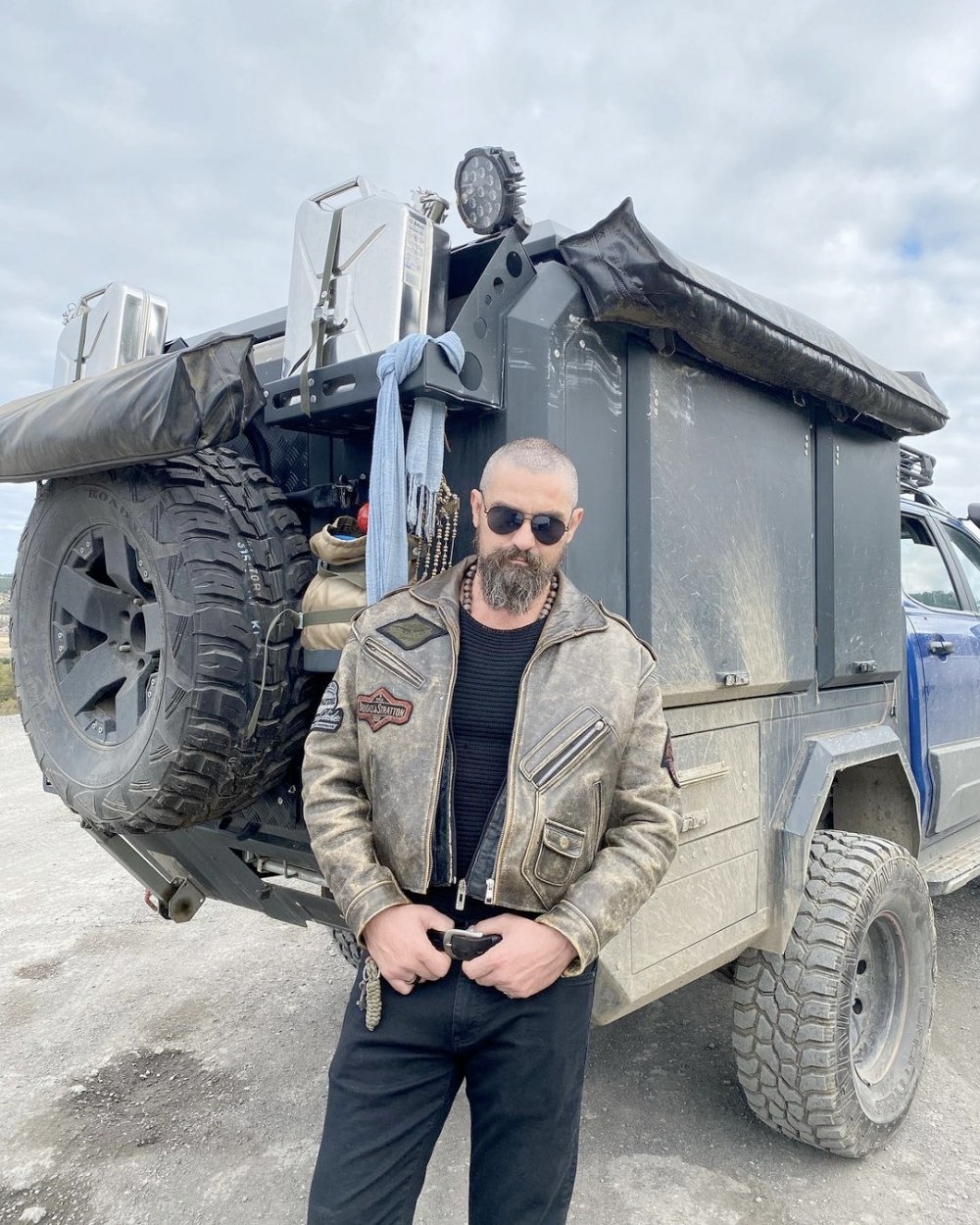 According to the blogger Dedikoducu Çocuk, yesterday information about coronavirus has come from four film sets, but the production companies have banned the publication of which series in question. 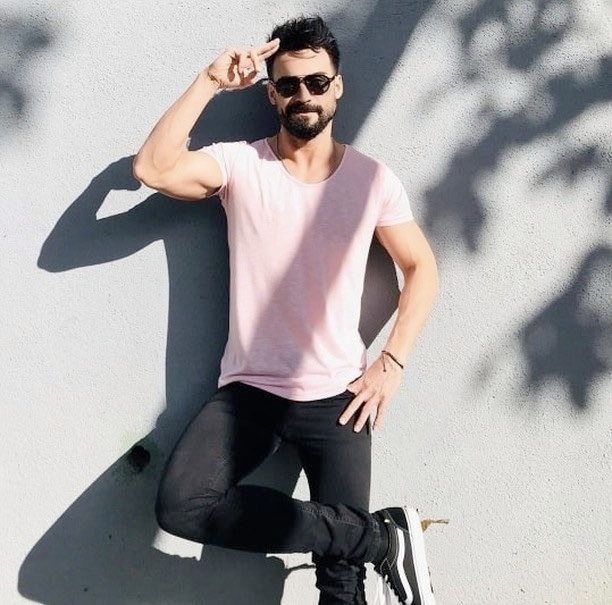 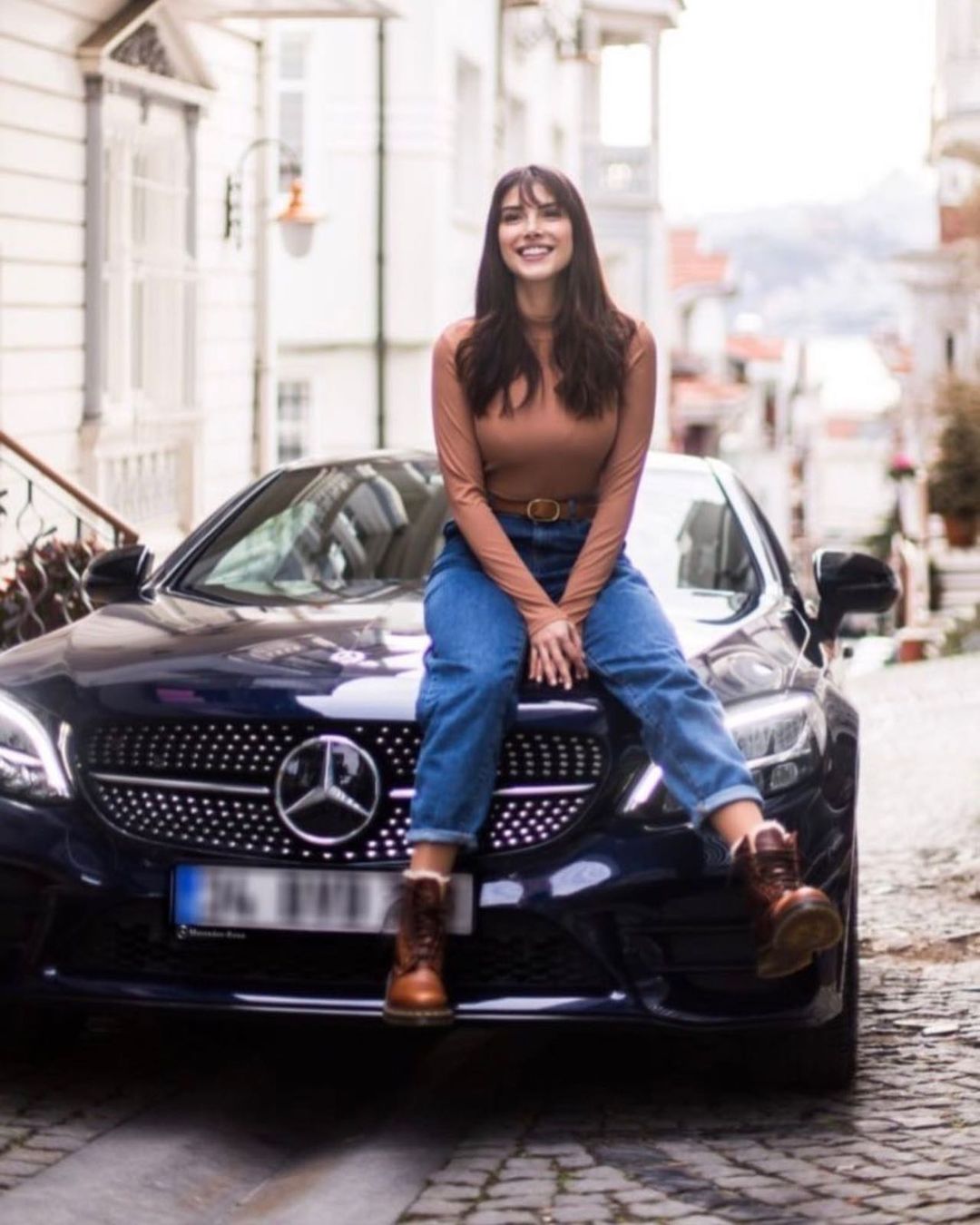 Elif Dogan on the cover of Women’s Style 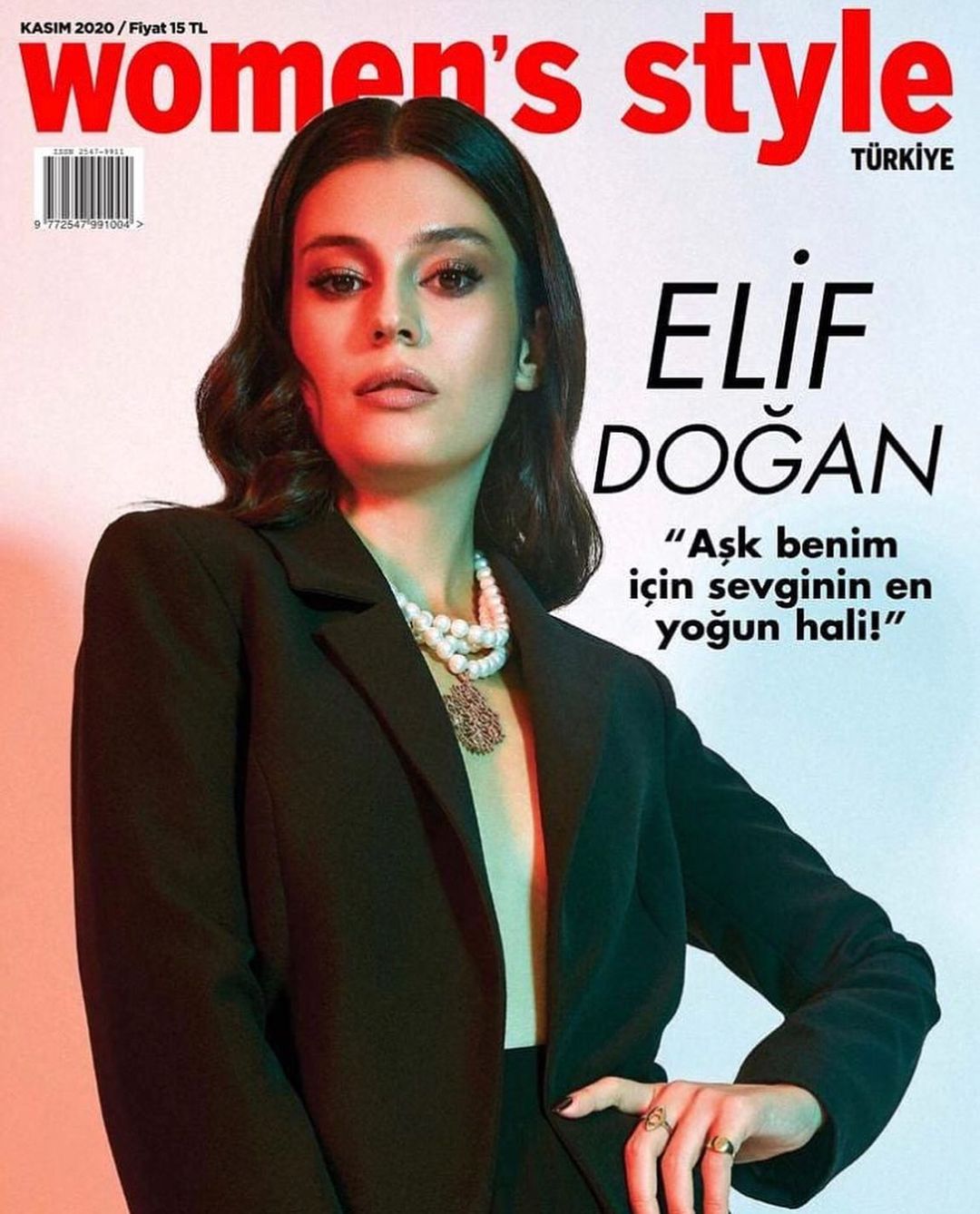 New reportage with Beren Saat will be released tomorrow 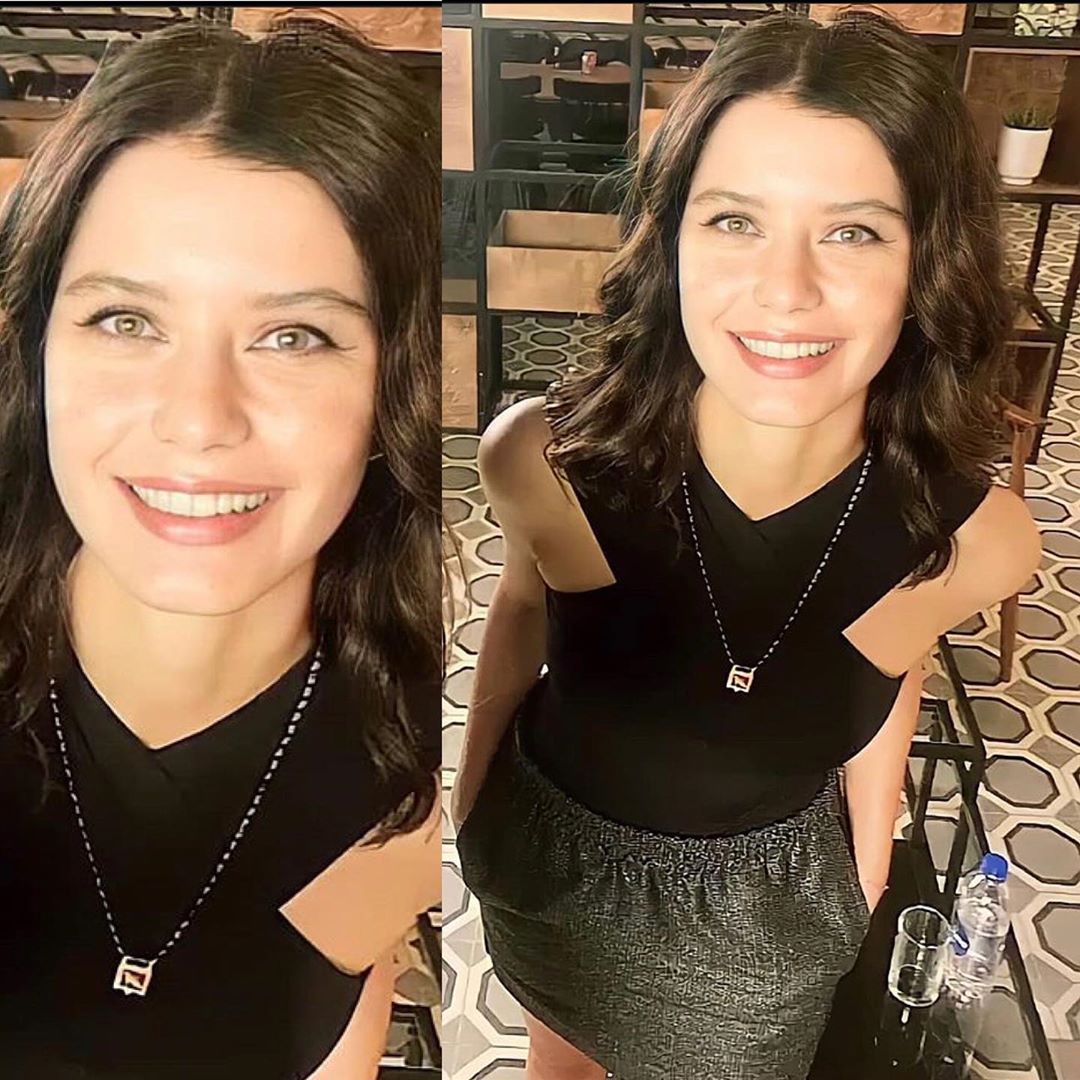 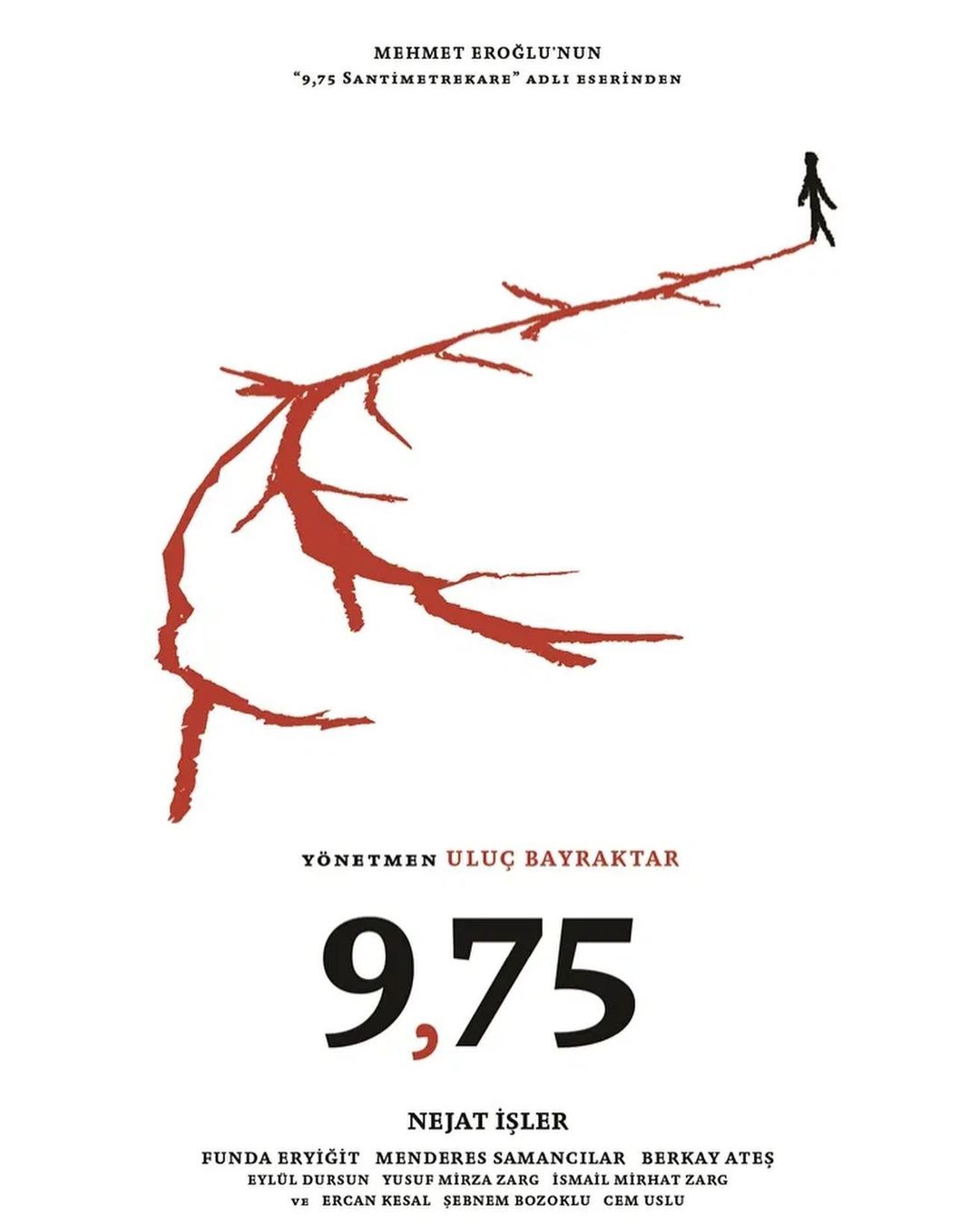 Hazal Kaya cannot stay out of work for a long time. She is already recording an audiobook for the Podacto portal. 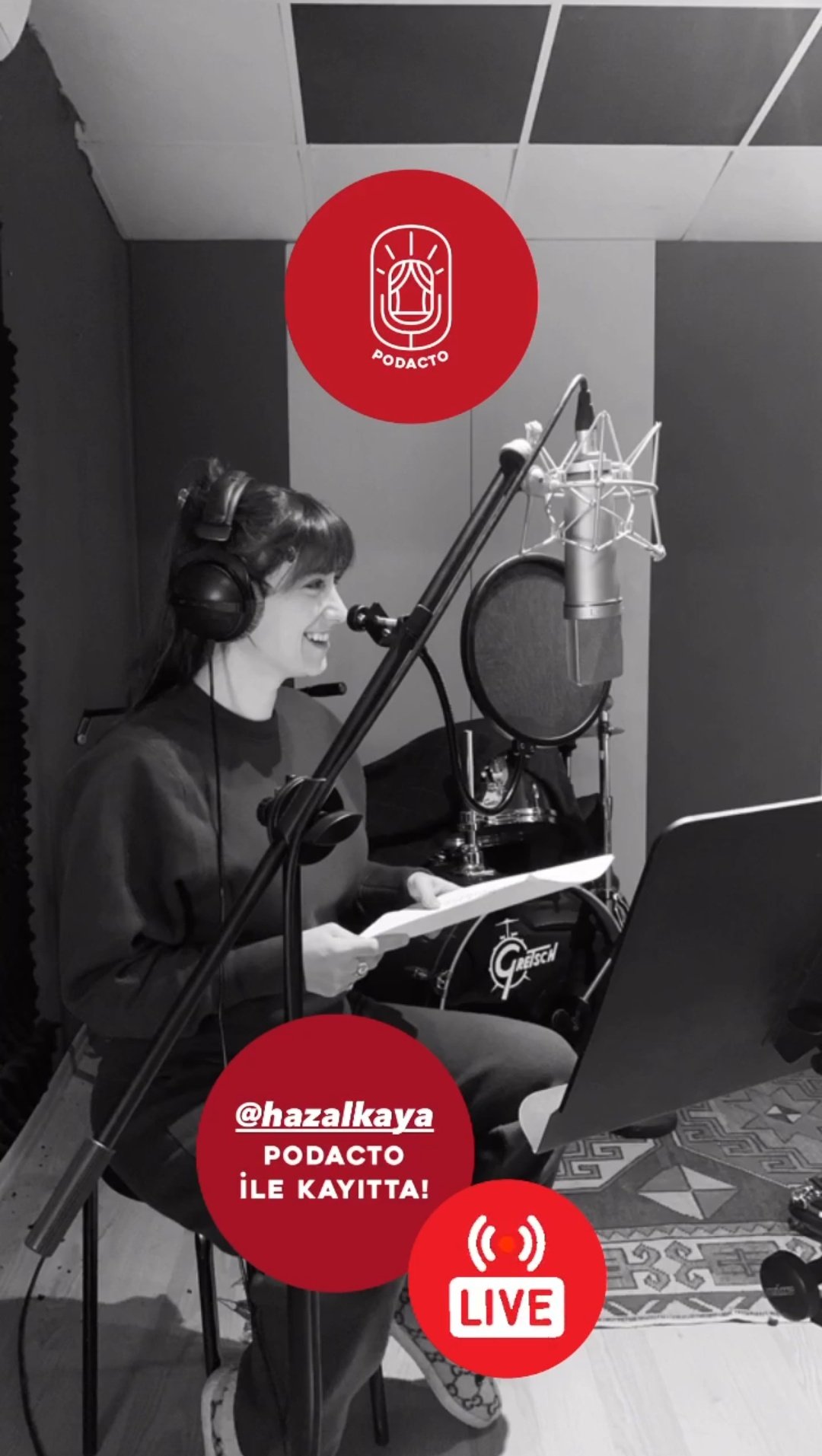 Yesterday, during the joint live broadcast of Hande Erçel and Kerem Bursin, a fan with whom they decided to talk directly asked the actors: “Could you be a couple in real life?” To which Hande and Kerem just laughed and asked if the fan had other questions 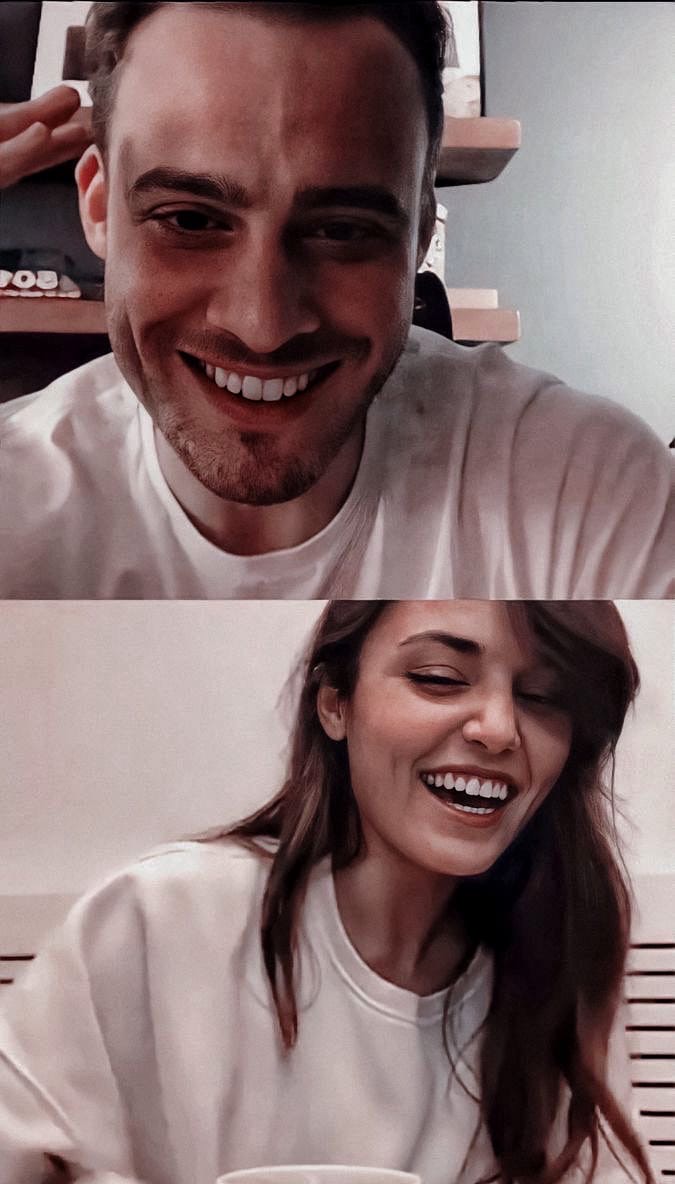 The series Unfaithful / Sadakatsiz blew up the world twitter. The project took first place, ahead of even the celebration of the end of the First World War