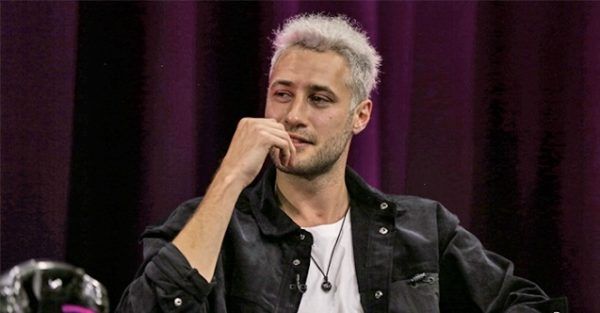 Ozan Dolunay, who was a guest of the program “Evening with Ibrahim Selim”, admitted that he was amused by the same type of questions from journalists. Seriously, is it possible that someone, when asked “How is your new project going”, suddenly confesses: “Everything is bad, it is not going at all.”

When asked if there are any celebrities he did not like before meeting them, but then his opinion changed when he met them in person, Ozan stated that this was the case. Most importantly, this man is now his friend. The actor also revealed that he had fake social media accounts and even the person he was following. But Ozan was never revealed who was this person.