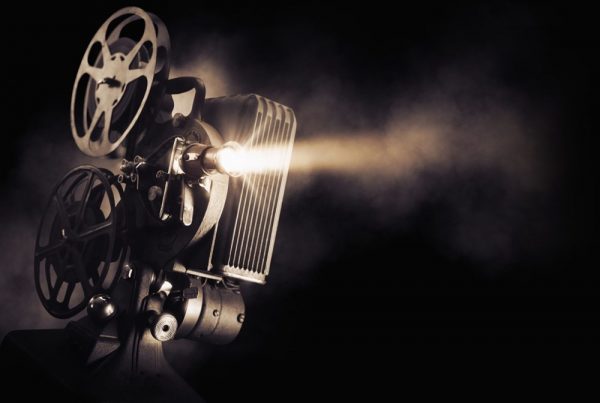 According to an insider, Turkish television lost 20% of viewers as a result of the epidemic. This is the audience that went to digital platforms and never came back. The cost of producing TV shows has increased. Now a cheap show costs 1.5 million lira per episode, an expensive one costs 2 million or more. The TRT1 TV channel is the only one that does not think about the cost of production, allocating decent budgets for their new projects.

Everyone understands that it is necessary to change something, shorten the duration of episodes in order to return viewers, but it leads to a reduction in advertising budgets, and a reduction in budgets leads to a drop in the quality of TV shows. If viewers do not return (and they are not going to), then at least two channels will go bankrupt in the next couple of years. This season, in order to have a chance of renewal for the next season, the TV show must have 6-7% in the ratings.