When will The Pit / Çukur series make the finale? 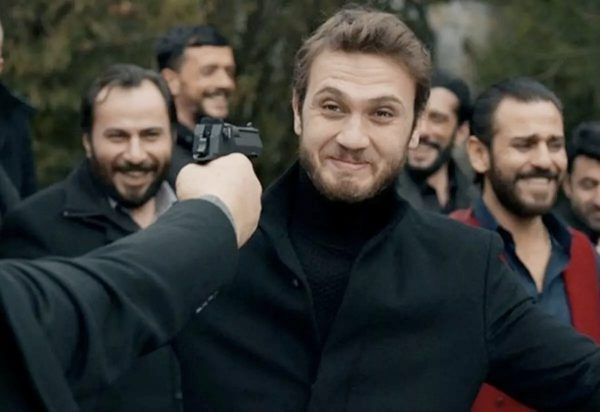 For four seasons, The Pit / Çukur series has remained one of the most popular television projects of Turkey. Not surprisingly, for many viewers, the official announcement of the series finale was very sad news. However, alas, inevitable.

According to the official information, the series The Pit / Çukur will make its finale next year on the 125th episode. The end of the story of the Koçovali family has already been written. Screenwriter Gökhan Horzum finished the story, but we will find out how the adventures of Yamaç Koçovali and his brothers ended until six months later.

According to the Turkish press, Show TV and Ay Yapim company will continue their successful cooperation, which has been going on for five years. After Çukur’s filming is over, the same team will begin work on a new action TV show, which will also be released on Mondays.

This part of the information can be considered quite reliable, but we note that Ay Yapim plans to split the film crew of Çukur. The director Sinan Ozturk and the scriptwriter Gökhan Horzum will work on two different projects. According to preliminary information, Haluk Bilginer will play in one of them.

Of course, there were fantasies from Turkish journalists who claimed that Çağatay Ulusoy will become the star of the new project. Moreover, the producers of Ay Yapim want to make his appearance as spectacular as possible by including the superstar in the last two episodes of the Pit / Çukur series. He is supposed to end the story of the Koçovali family and start a new story in the new TV show. However, apart from the vivid imagination of the paparazzi, this information is not supported by anything, it is likely to be another fake news that the Turkish press is so famous for.

So far, we only know the exact date of the final of the series The Pit / Çukur – May 31. But what will happen before this date and how the story will end, we have to know soon.