Will there be a 5th season of the Çukur TV series? 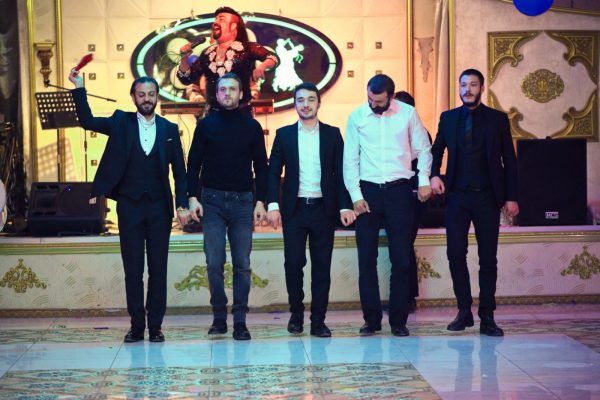 A new song by Kubilay Aka and Toygar Işıklı for the TV series The Pit / Çukur Bu Sokaklar Acıya Kardeş Olur. Note that rumors appeared in social networks that the most successful project of Ay Yapim may be renewed for the fifth season, having lost the main star (Aras Bulut İynemli has a new project). However, this is not information, but rather a desire so that the favorite TV show does not end. However, Ay Yapim does not have a single project that would come close to success of The Pit / Çukur, and the producer Kerem Çatay may have the desire to extend the series for one more season.