Producer Mehmet Bozdag said goodbye to actor Celal Al, who left the series The Ottoman / Kuruluş Osman, and thanked him for the work done, wishing him further success 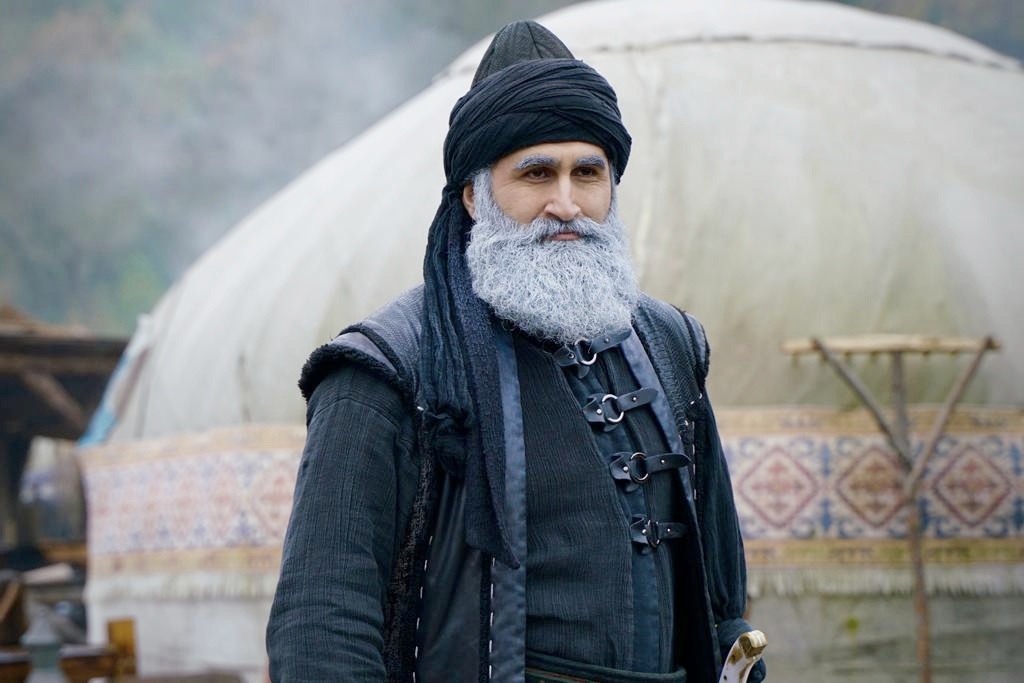 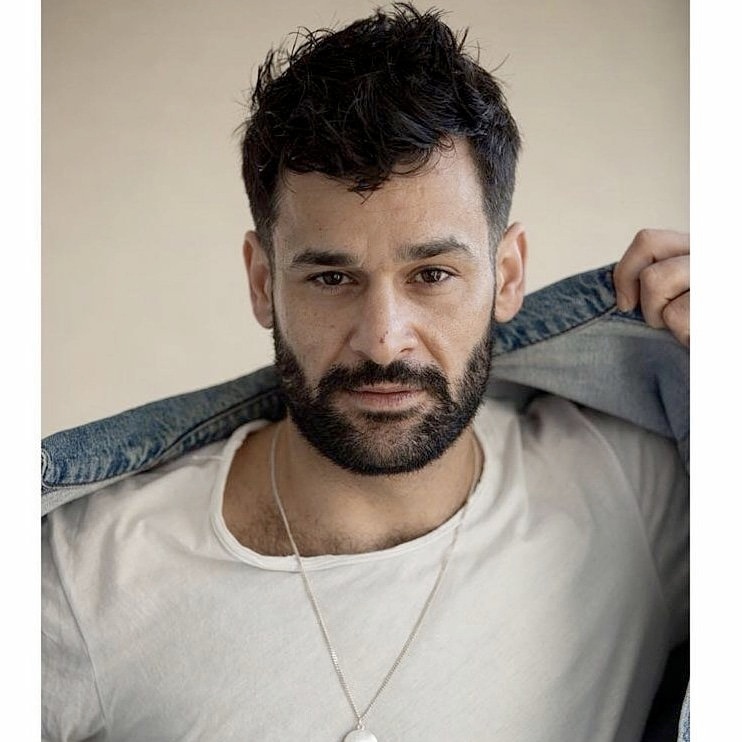 Burcu Kiratli on the pages of Samdan magazine 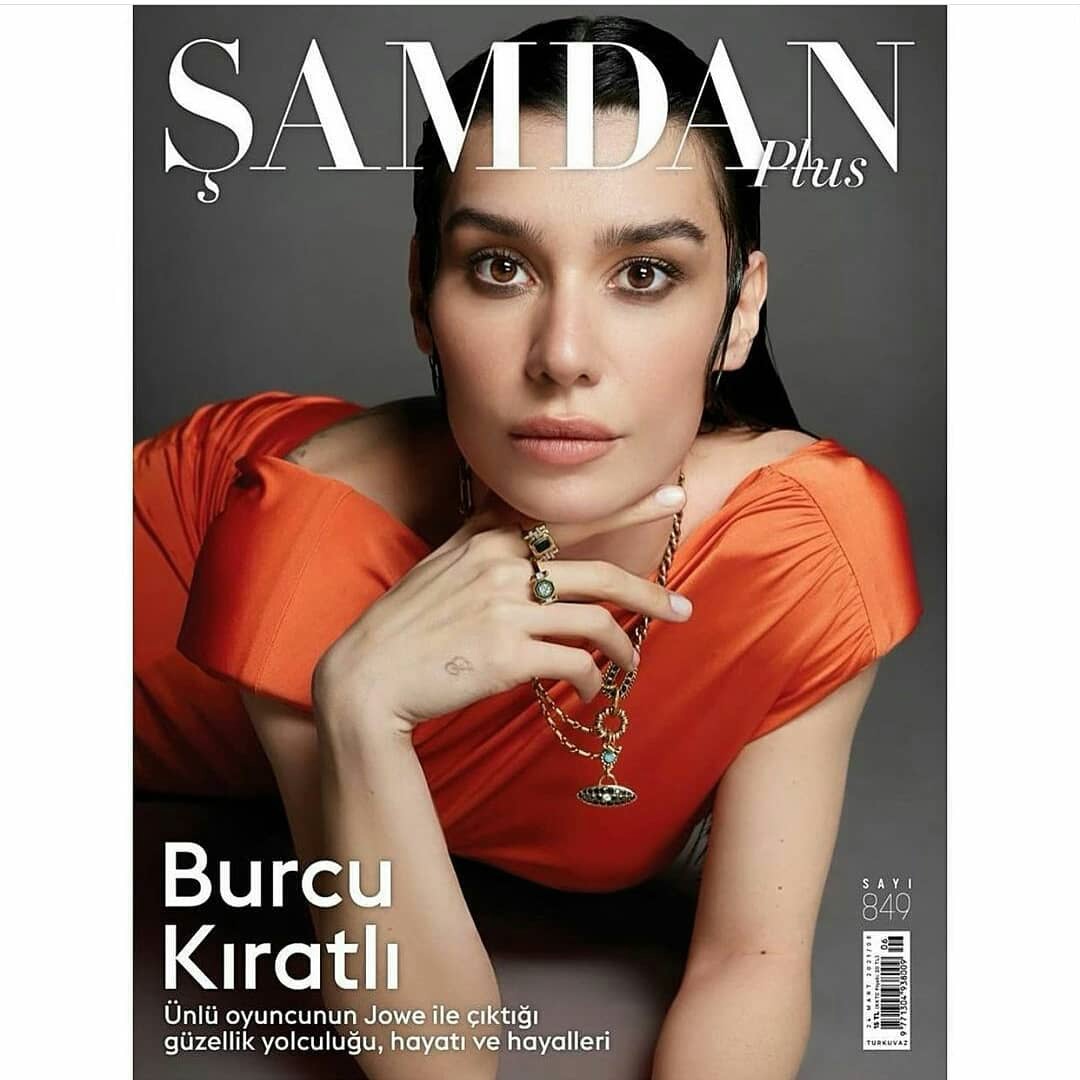 According to Birsen Altuntas, Süreç Film is preparing a new series Proposal / Teklif for ATV. Idea by Tomris Giritlioglu. Directed by Hulia Bilan. Filming will start in Antakia in May. The script was written by Sema Erol and Mahir Erol. 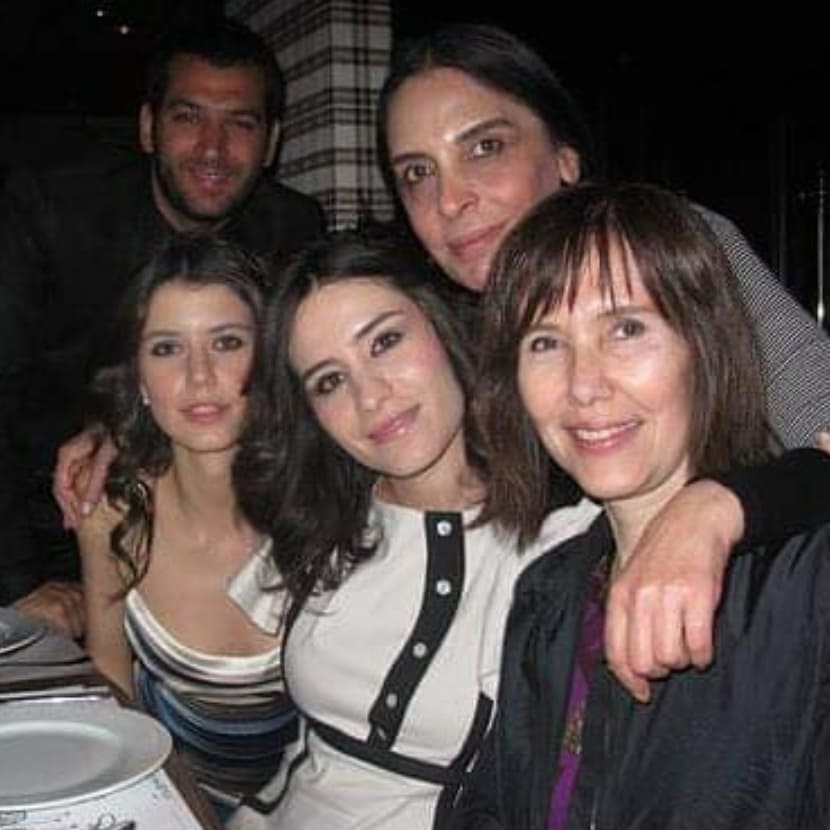 Fatih Artman has become the new advertising face of Garanti Bankası. In the new commercial, Leyla Feray will play his fiancée. It is curious that in real life Leyla is the fiancee of Serhat Teoman, with whom Fatih plays in the series Call my agent 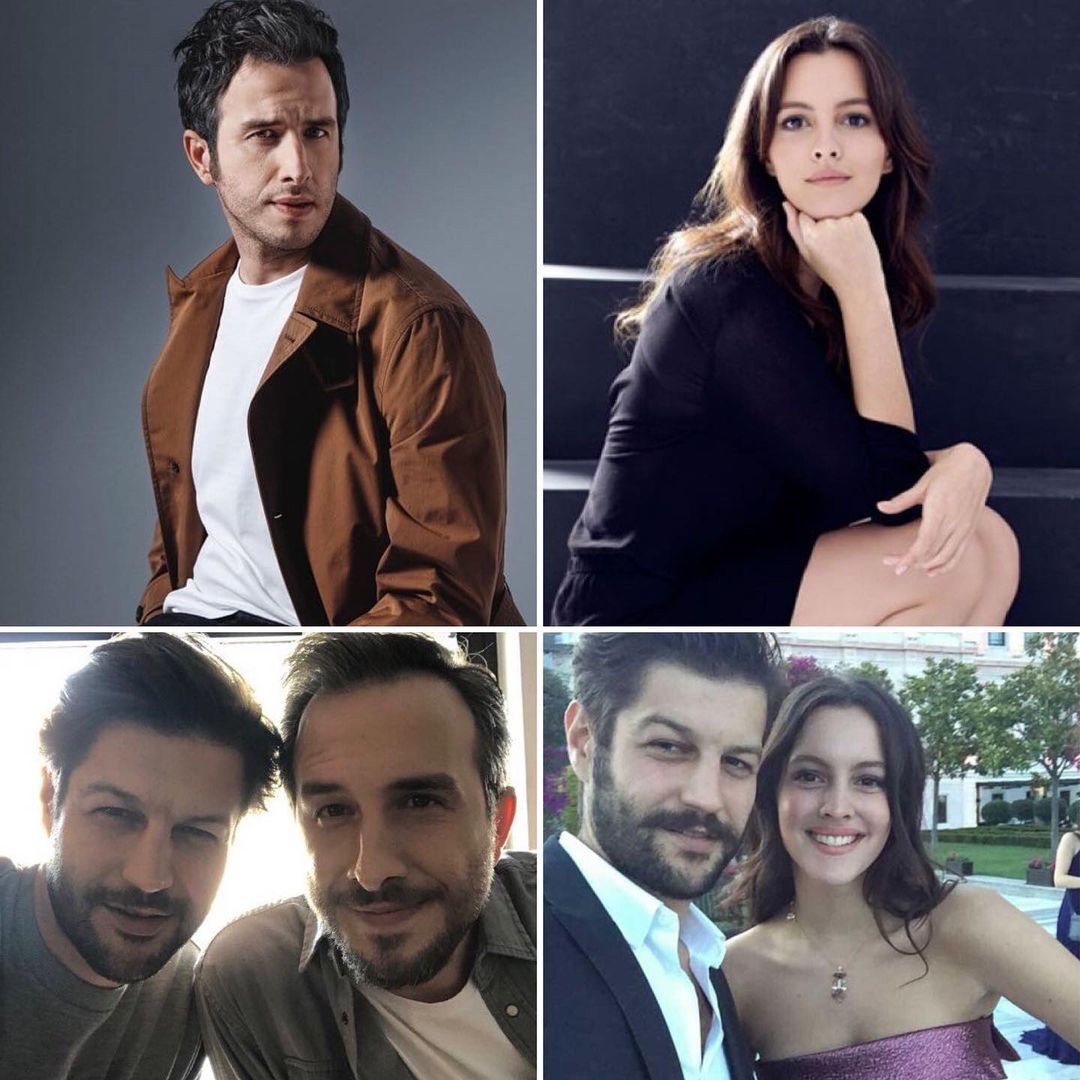 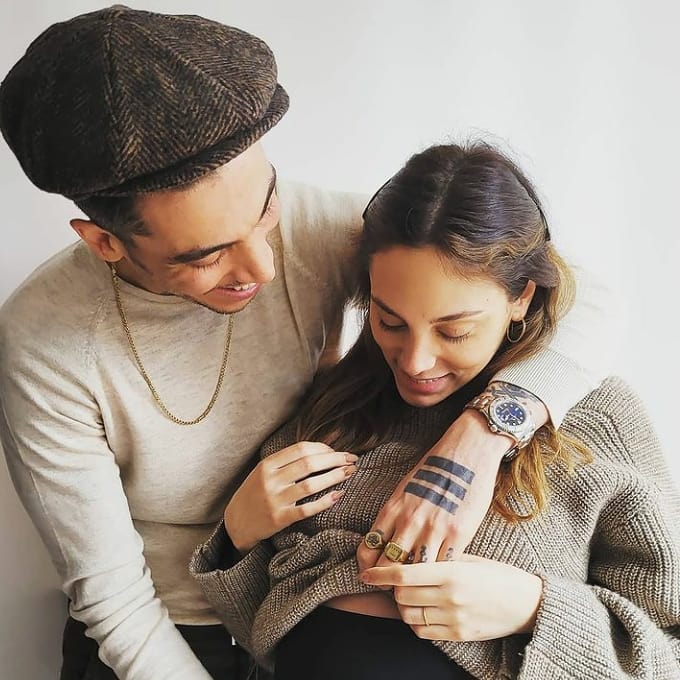 54-year-old Tamer Karadagli responded to criticism about his young girlfriend. The age difference in the couple is 30 years. As the actor said, love has no age. Iras is a 24-year-old adult woman. And in general, he is not going to change his life just because someone said something. 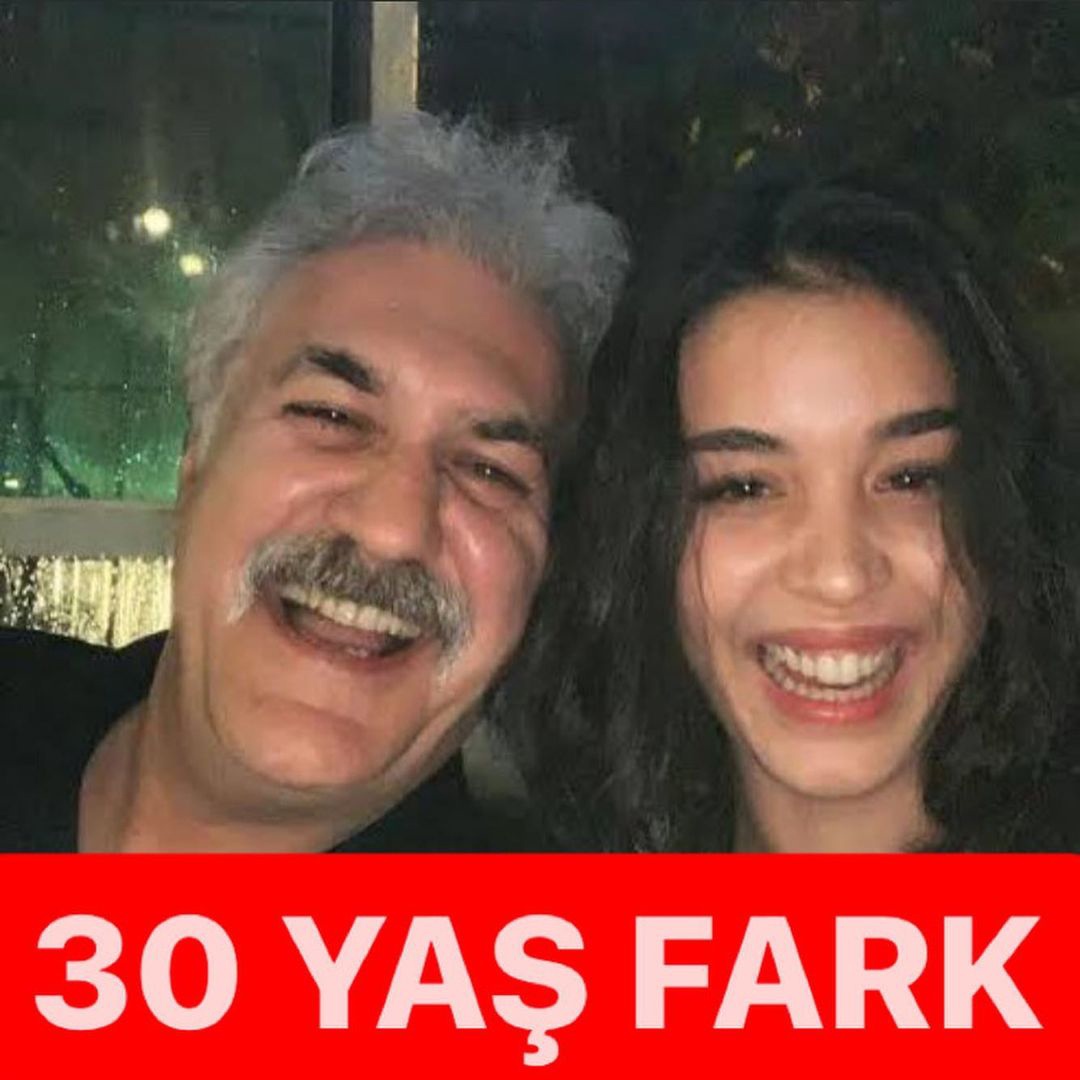 Promo of the series Red Truck / Kırmızı Kamyon, which will premiere on Show TV on May 31 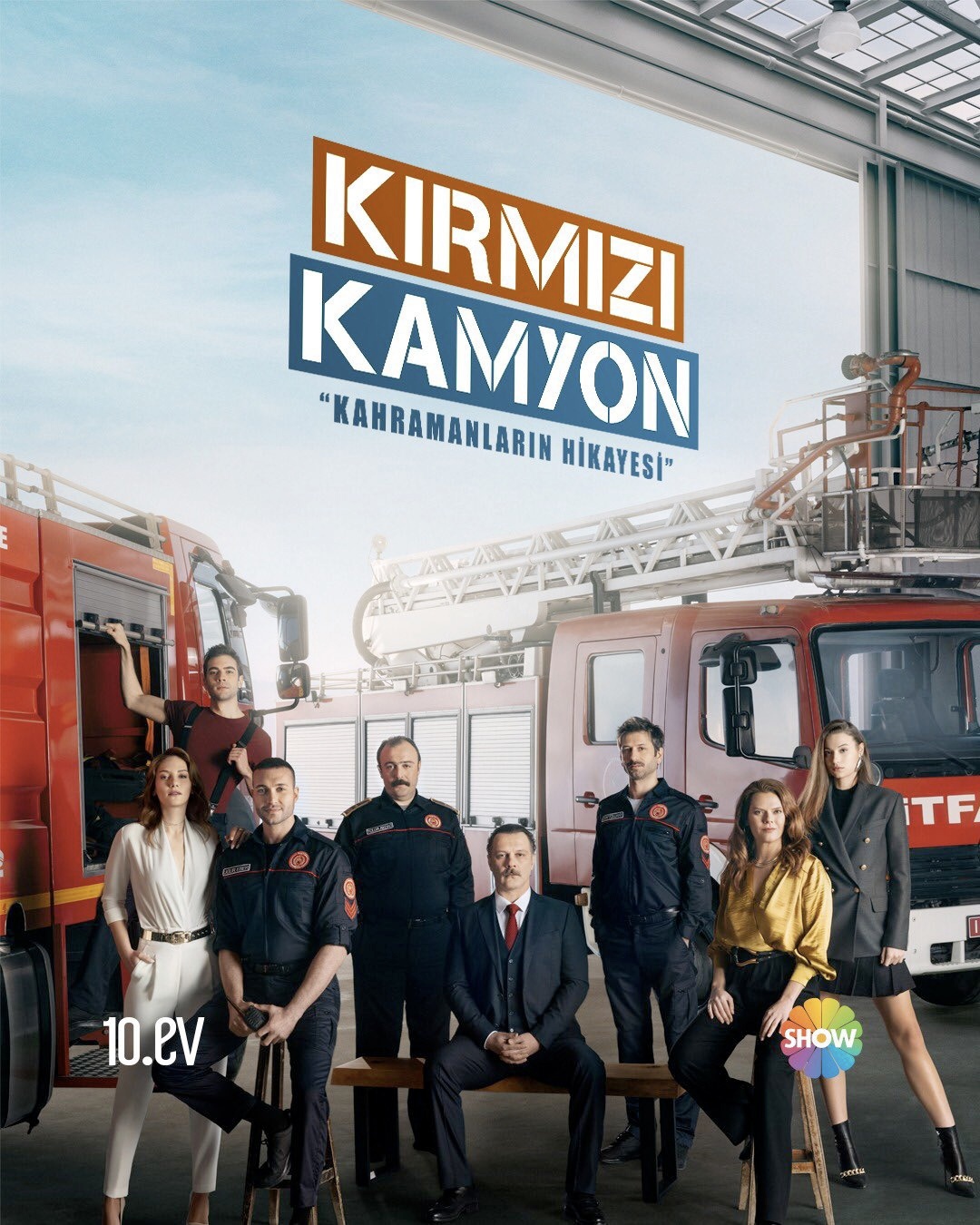 Merve Çağıran told the press that she is writing the script together with a friend. They do not think about the wedding with İsmail Hacıoğlu 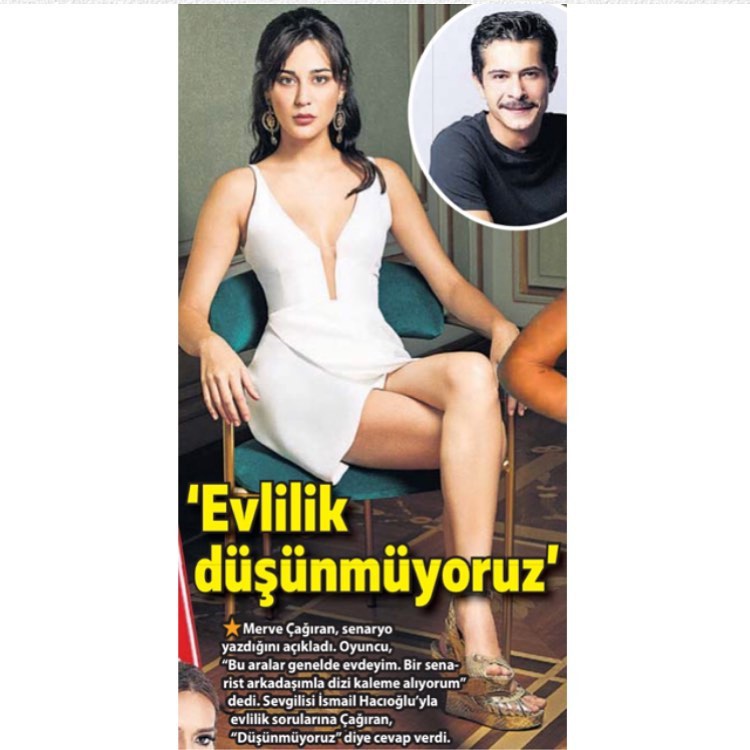 Serkay Tutuncu, who was seen in one of the shopping centers in Istanbul, told reporters that at the beginning of the show of the series Innocence, he received a stream of criticism because of his character Ilker. People reacted very violently. But now the reaction is calmer 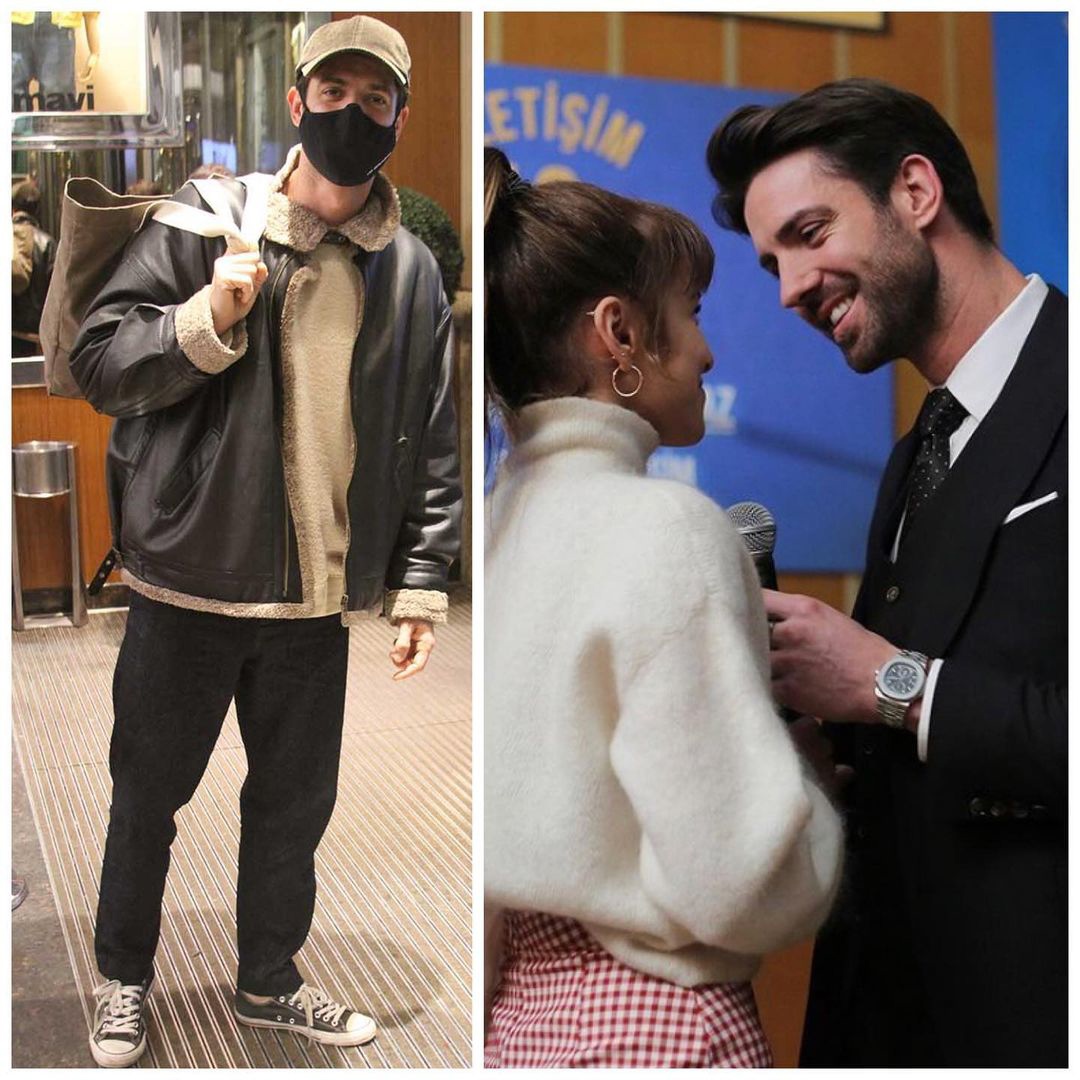 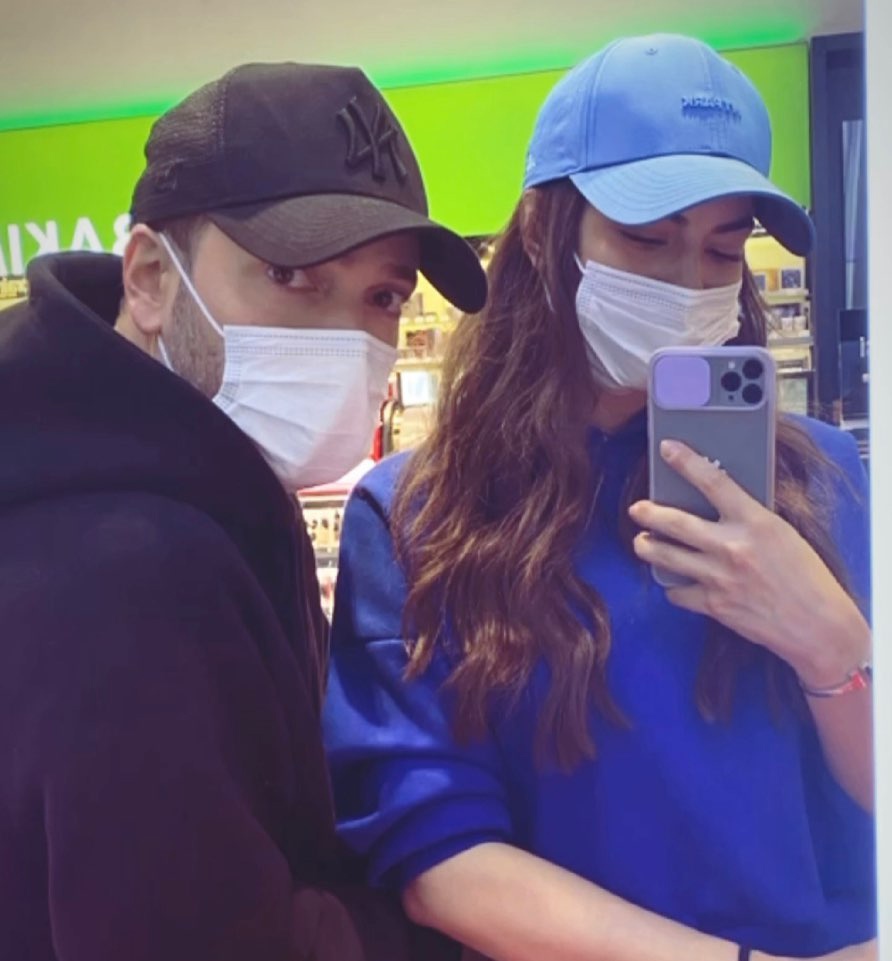 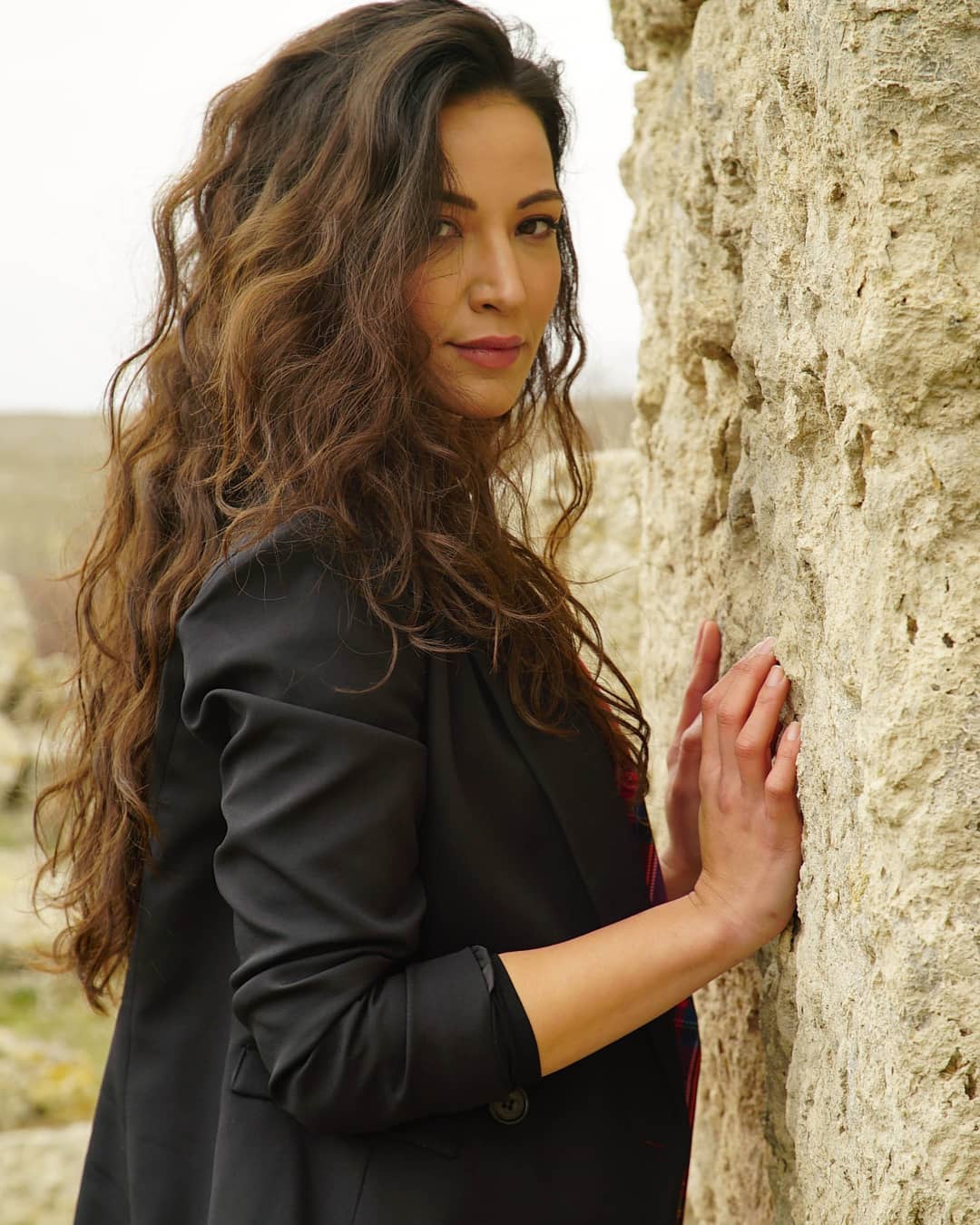 The sale of the Organization / Teşkilat series abroad will be carried out by the distributor MISTCO, which also represents almost all the series of the state TV channel TRT1 on the international market. Note that usually Timur Savci works with Inter Medya, but apparently this time he transferred the rights to the show to the state channel. 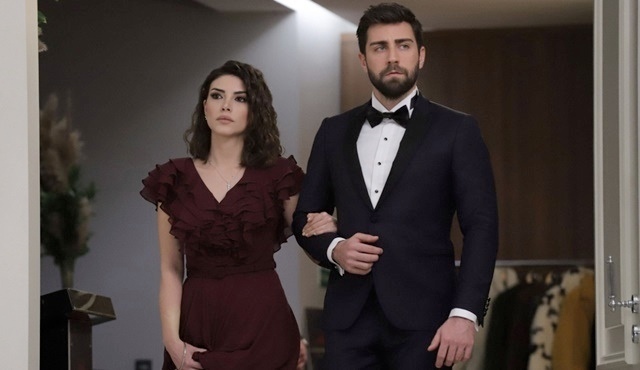 On Thursday, March 25, two episodes of the series God forbid / Tövbeler Olsun will go on air, and the project of the state TV channel TRT1 will say goodbye to the audience, making the finale 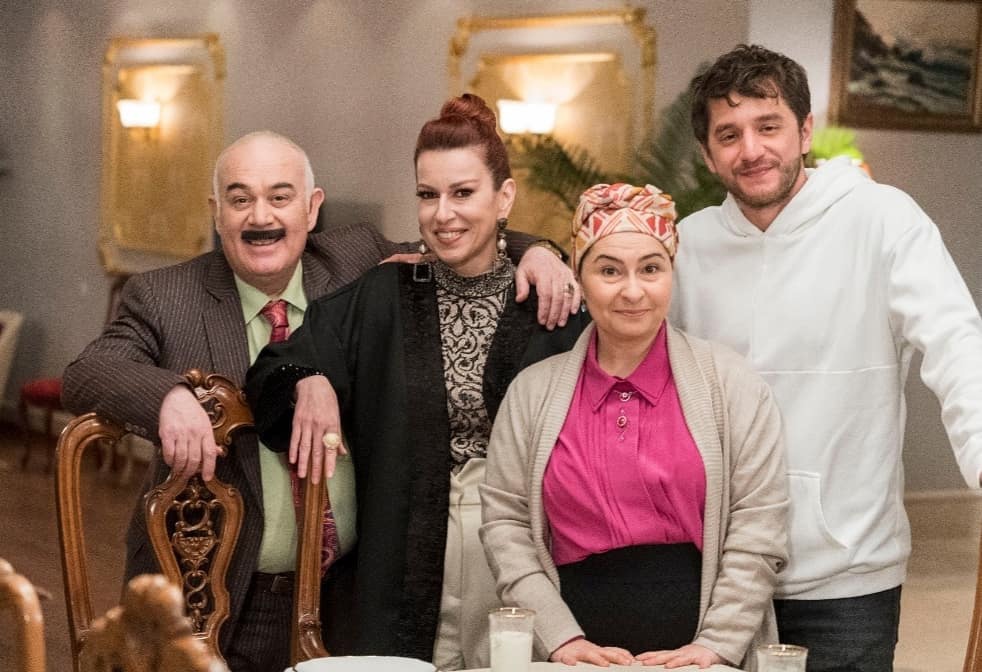 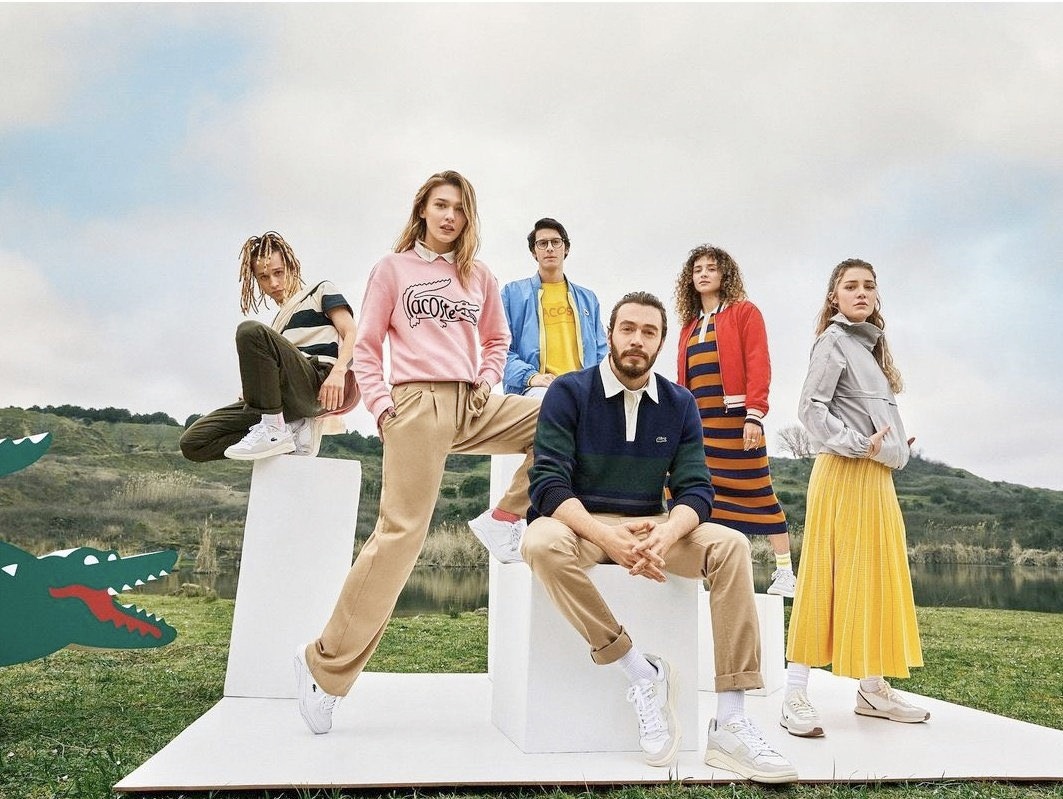 Hazal Kaya posts a new photo on Instagram, informing her that it has a hint of where she will go when the pandemic is over. It would rather be over … 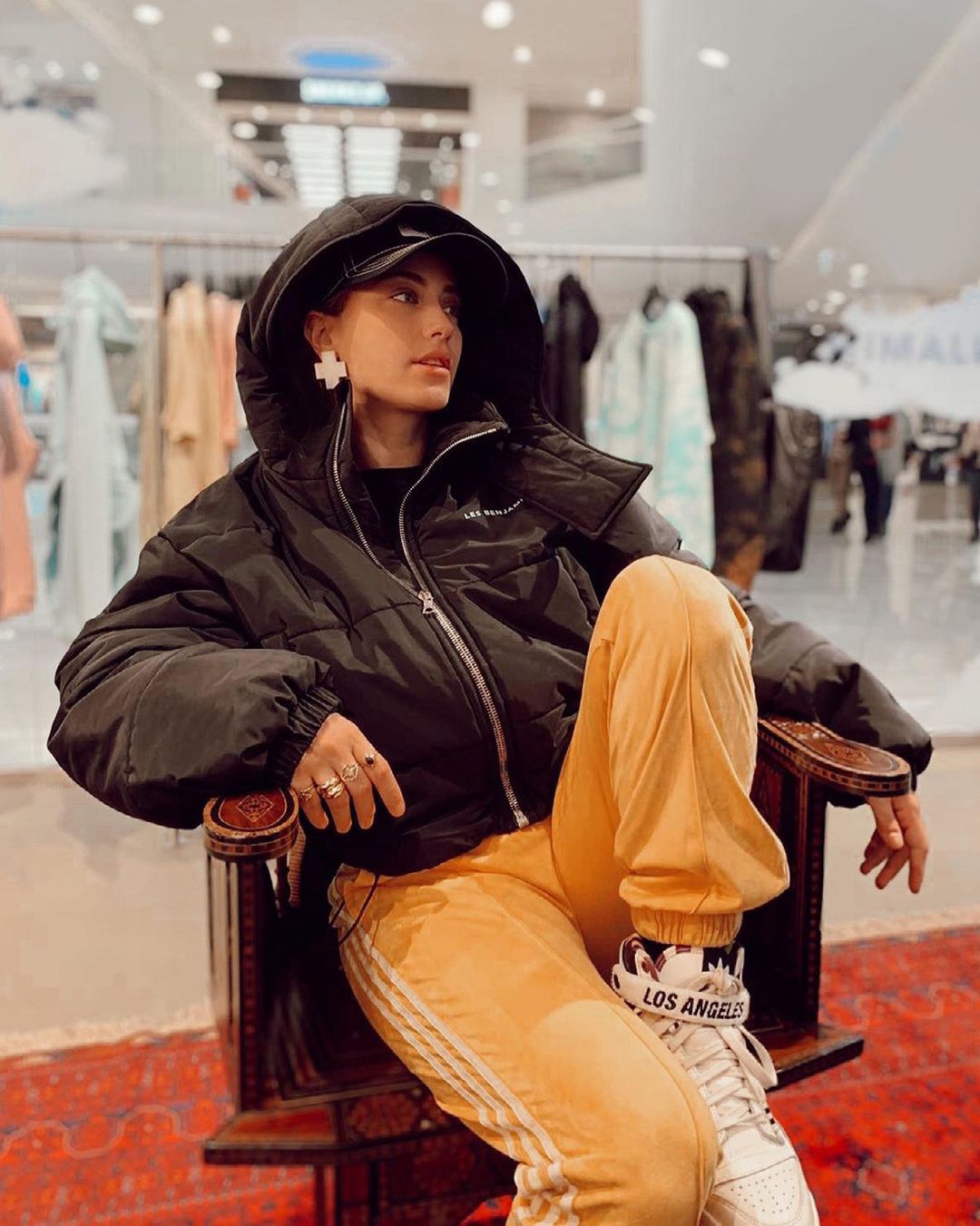 The team of the series The Bandits said goodbye to Sinem Celik, who left the project 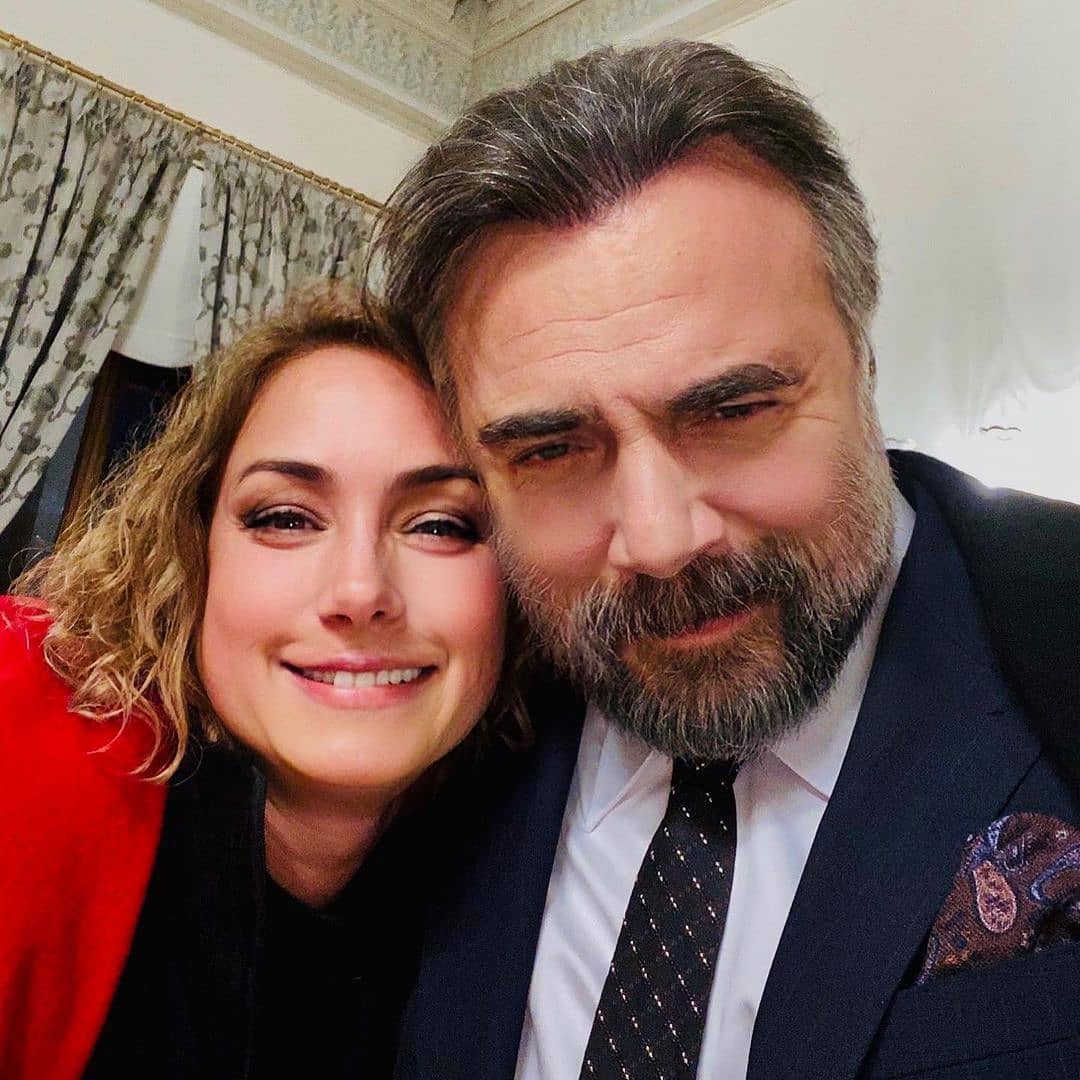 In the program of Ibrahim Selim on YouTube, Hande Erçel admitted that she wants a child, she really wants it. She hopes that her baby will look like her niece. She looks very much like her 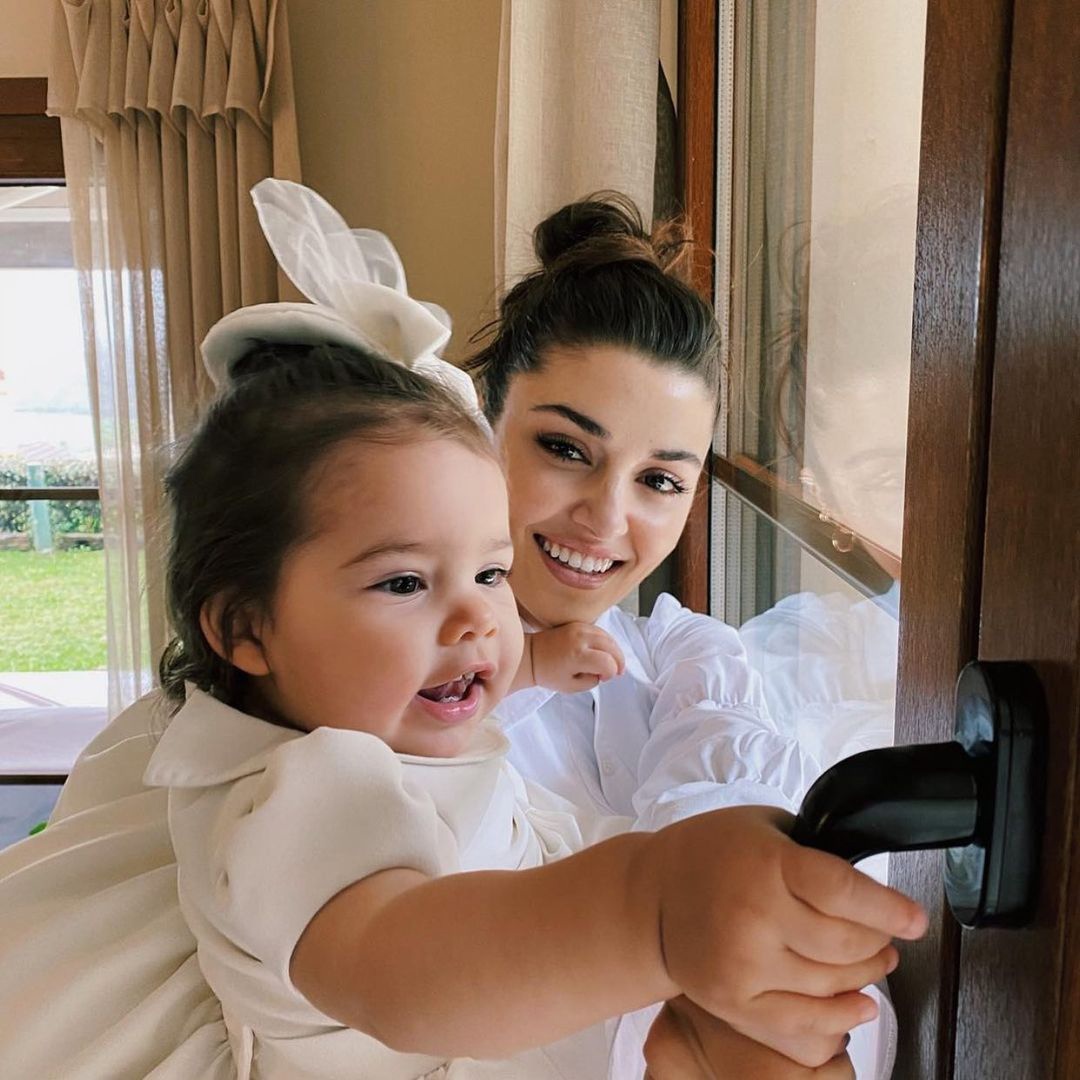 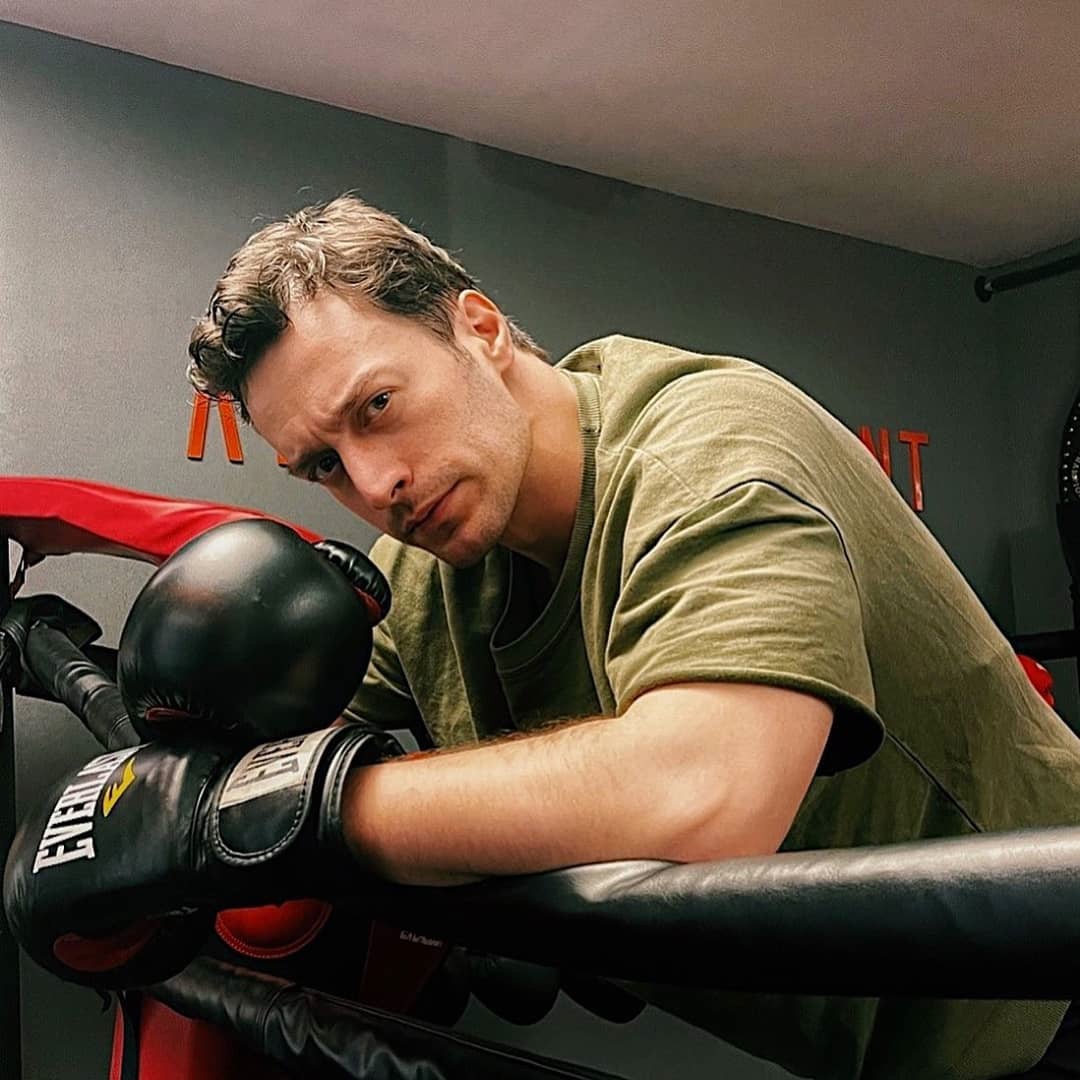 The series Innocence / Masumiyet has just started broadcasting, and is already changing the director. Omur Atay left the project. Aytaç Ciçek became the new director of the series. 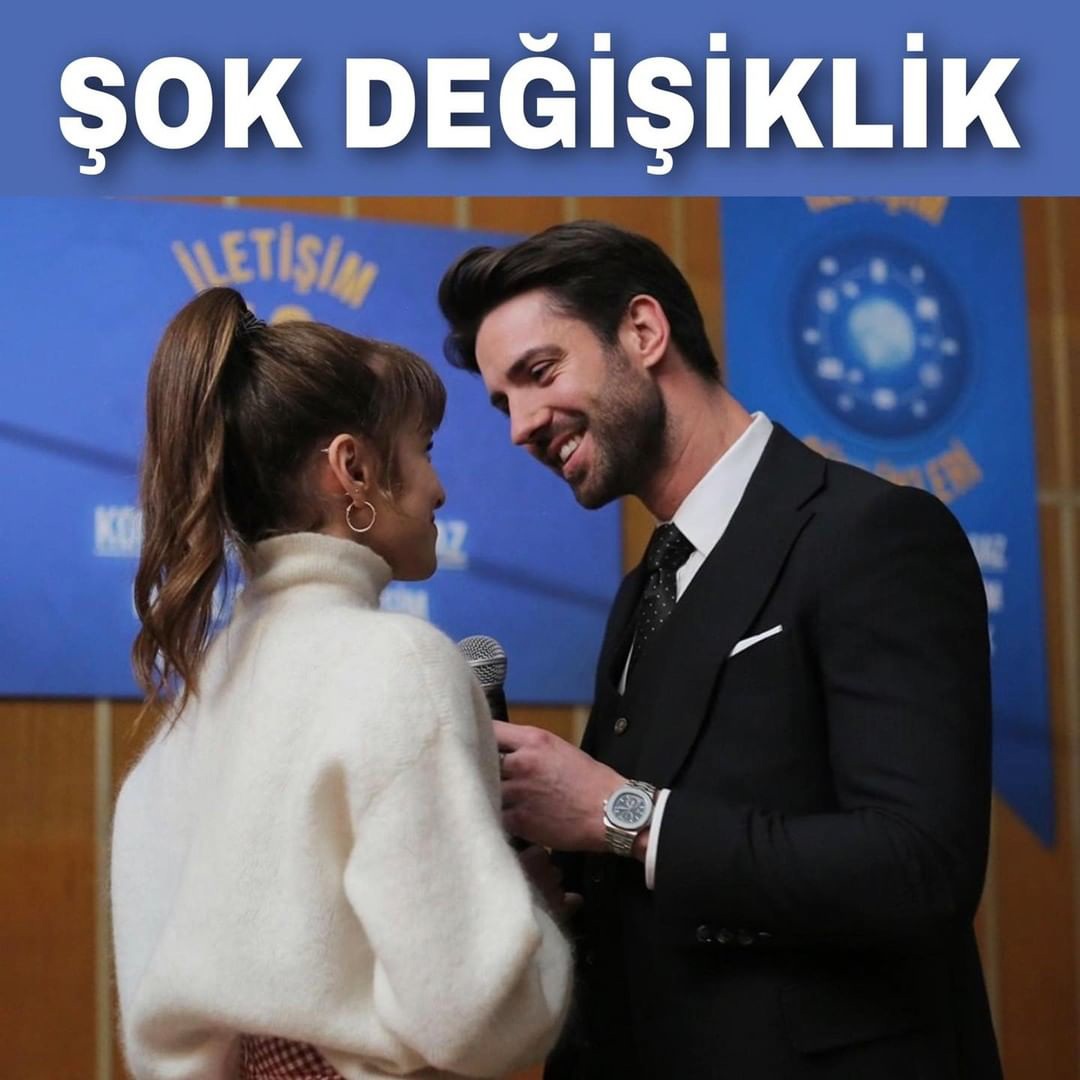 According to Turkish media, Meryem Uzerli will come to Turkey for a week in April to negotiate new projects. The actress has job offers in film and advertising 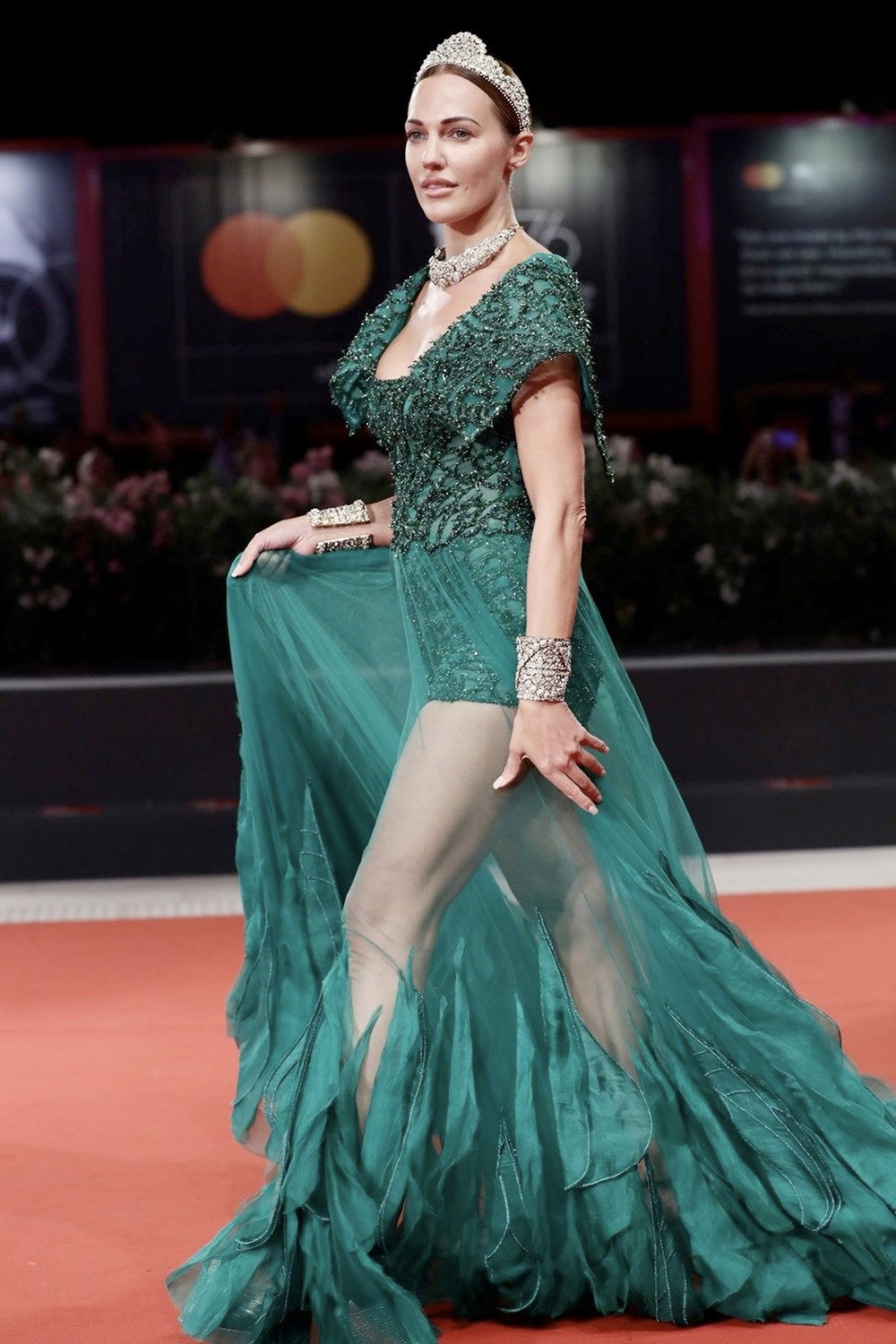 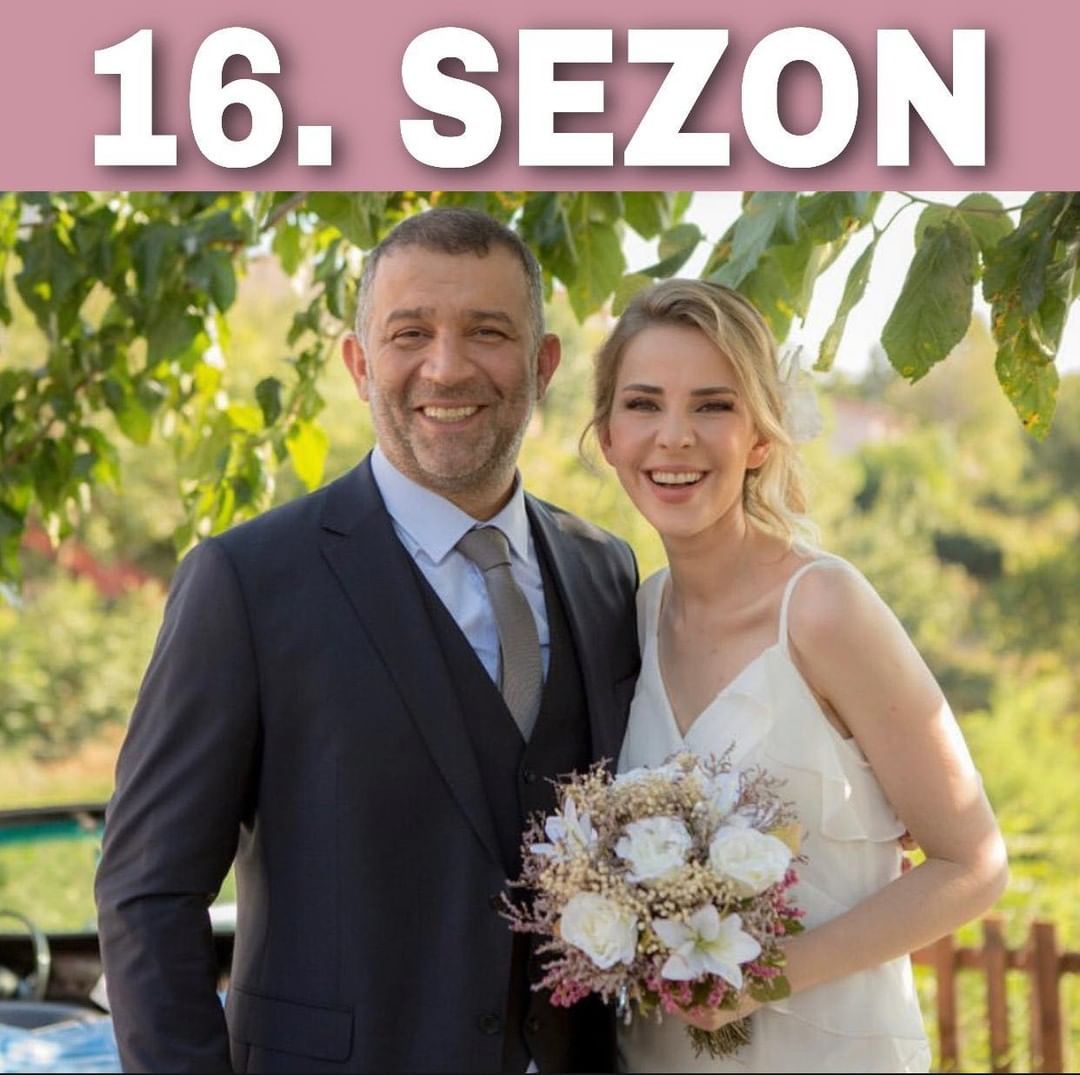 The new Scorpio / Akrep episode will not air this week. The reason for this decision of the channel is not yet known. Perhaps they are afraid of the audience leaving because of the football match? However, next week it will be even worse, two promising new items will start at once, and both on Thursday – Once in Cyprus and the Girl behind the glass 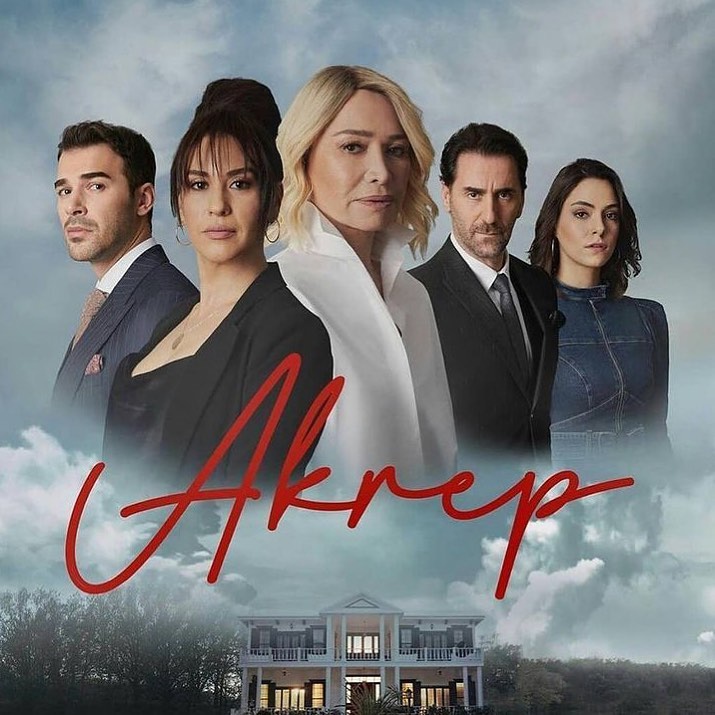