Duygu Sarışın, who donated her hair to a fund to help people with cancer, believes that love will save the world 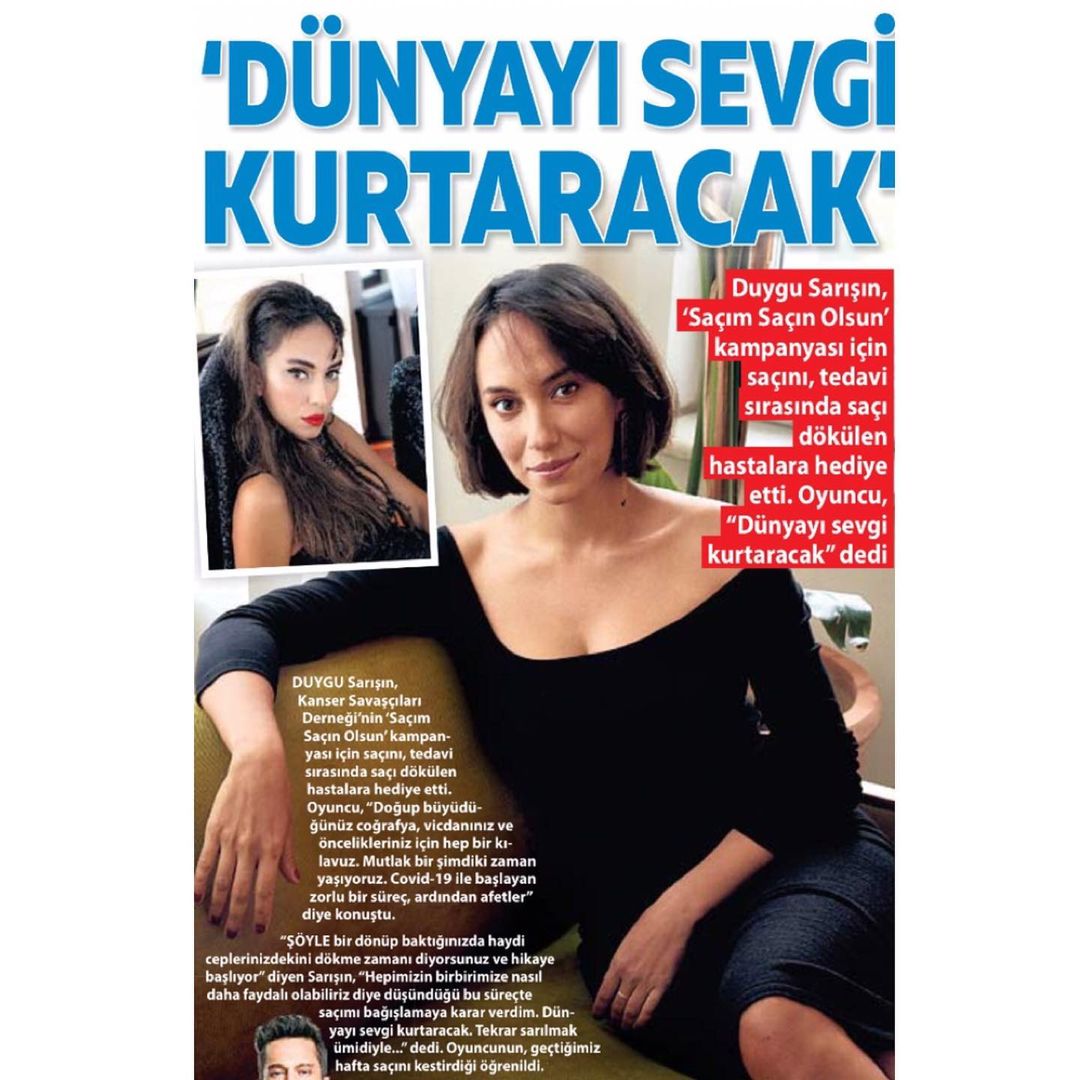 According to the official statement of the management of the company Ay Yapim, during the check on the set of the series Call my agent / Menajerimi Ara, cases of coronavirus were detected. The filming of the project has been suspended. A repeat of the previous episode will air tomorrow. 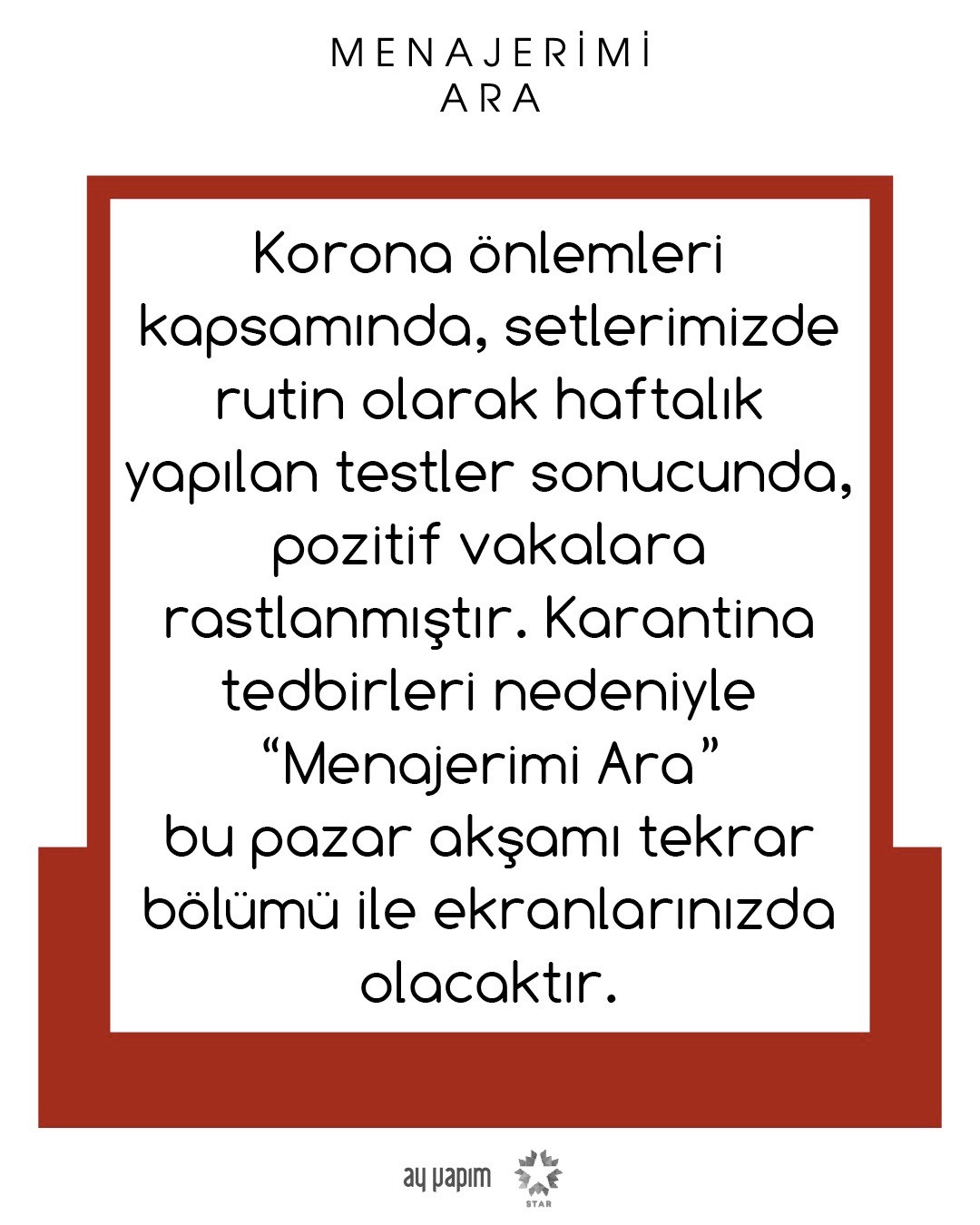 Ahsen Eroglu confirmed that she was diagnosed with coronavirus. She feels good, she is doing well and will soon return to work. The actress thanked everyone for the wishes of a speedy recovery. 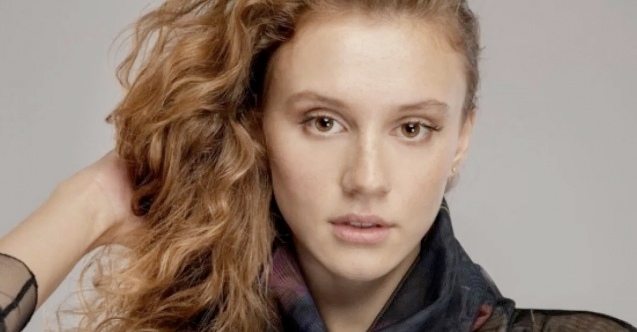 Ayşenil Şamlıoğlu thanked her subscribers for wishing a speedy recovery, thereby confirming that the information that she was diagnosed with Coronavirus was correct 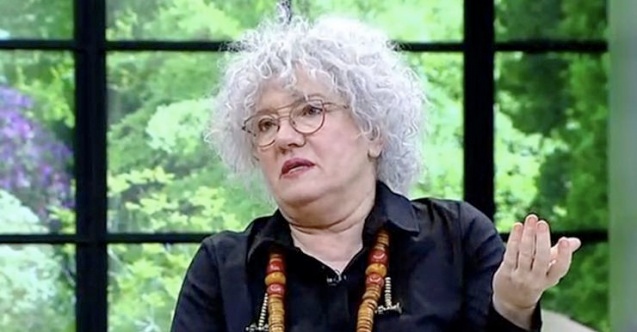 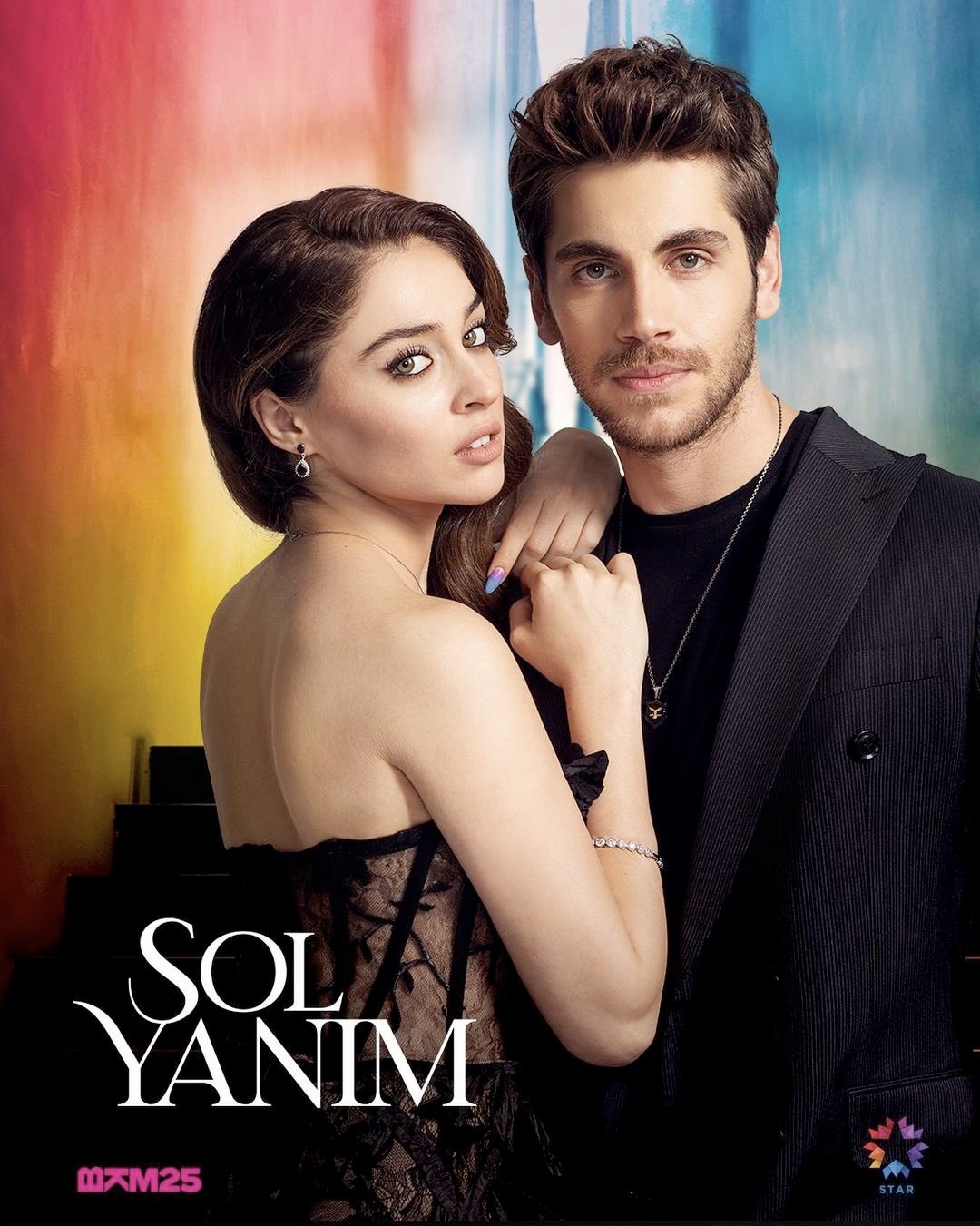 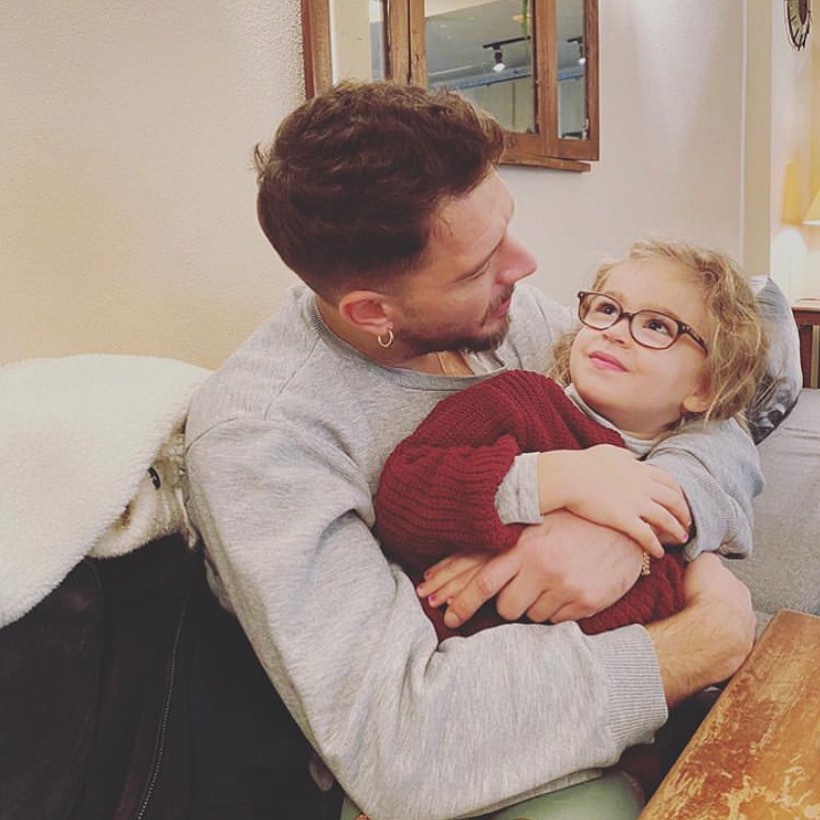 Berk Atan was seen in the company of his cousin at the Zorlu shopping center. While there is a short break in the filming of the series due to quarantine, the actor enjoys life, spending time with his family. 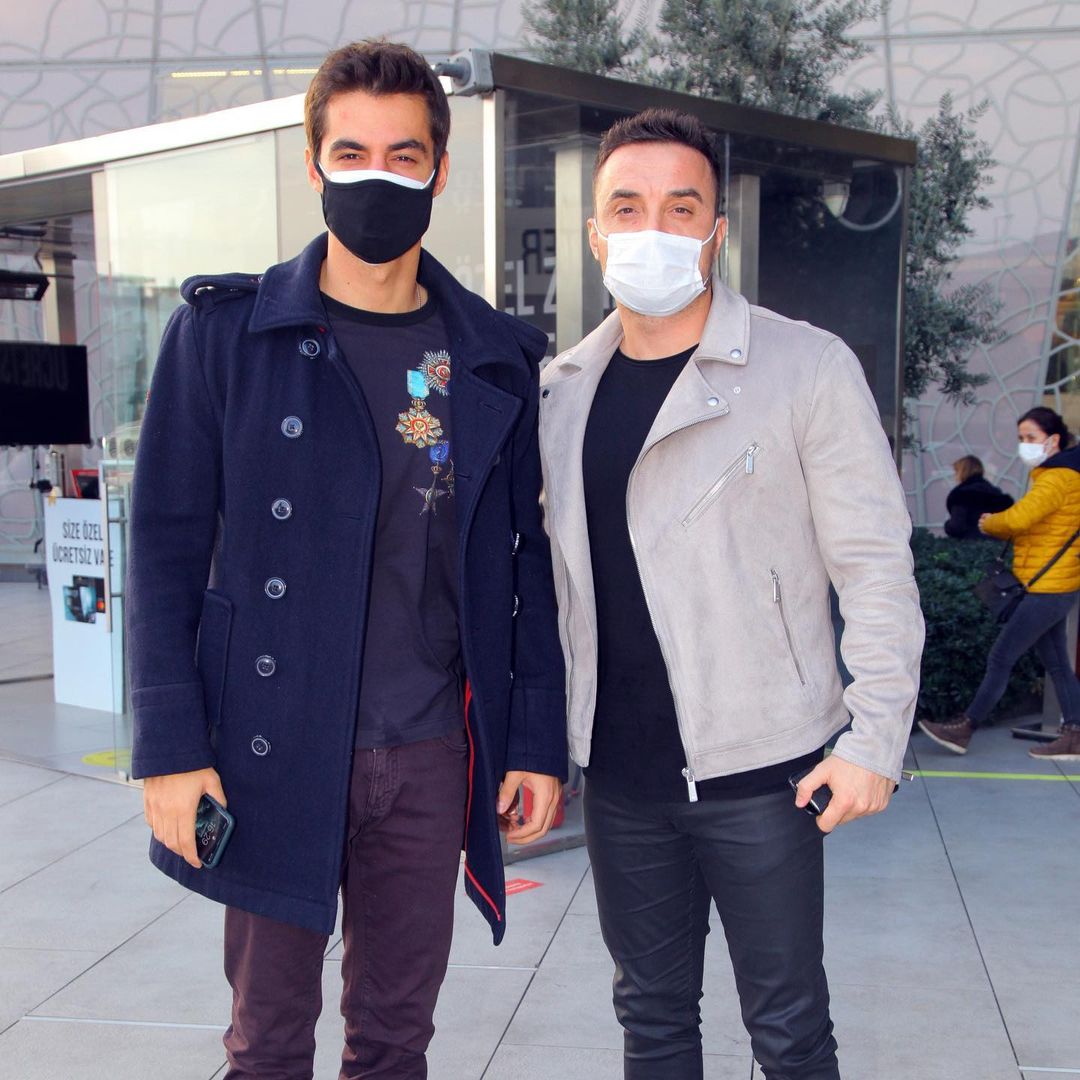 The Turkish press is keenly interested in the actors of the new hit of the Turkish broadcast the TV series Unfaithful, publishing an interview with Melis Sezen about her character in the project 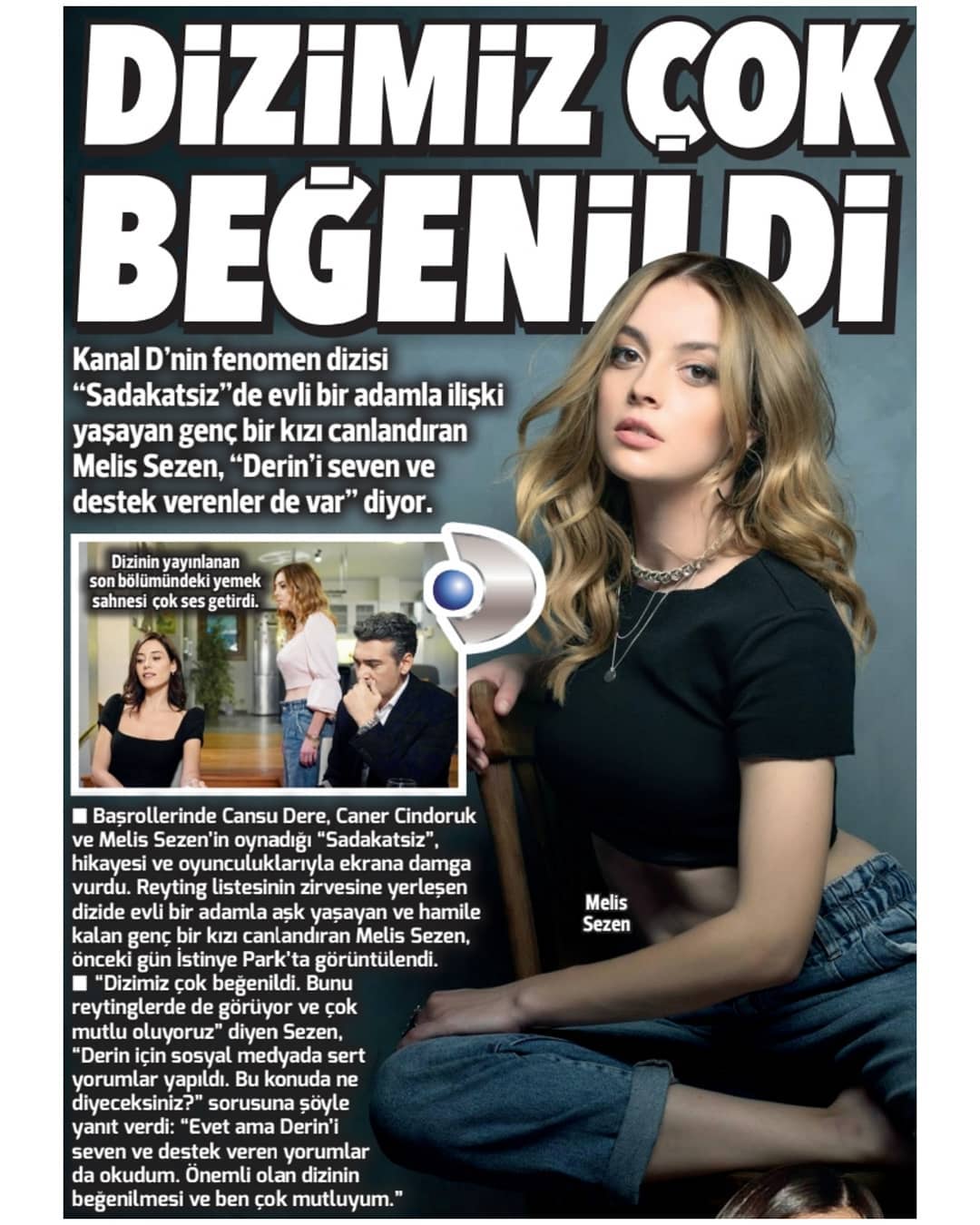 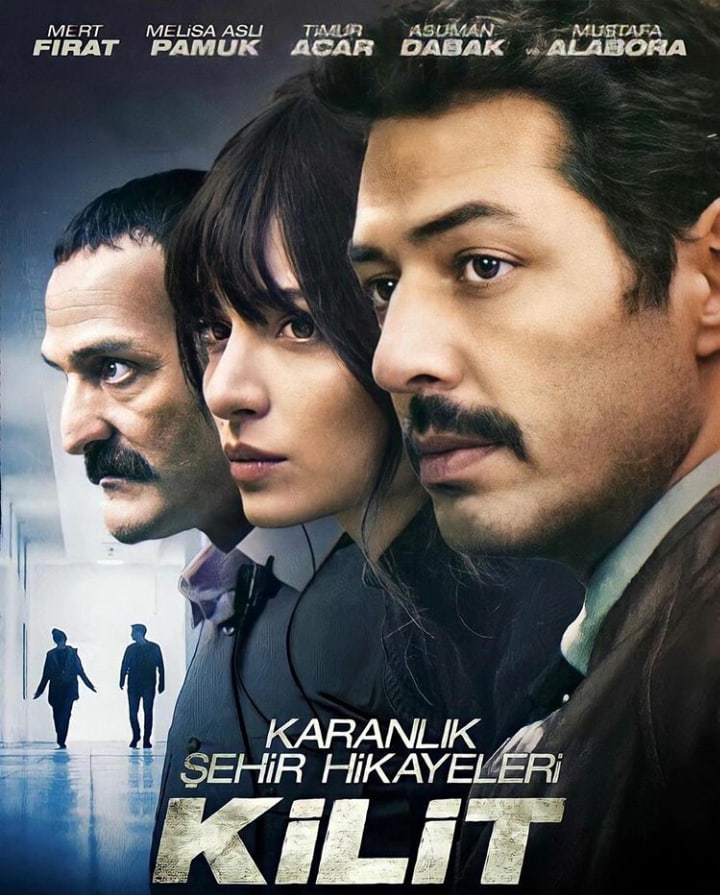 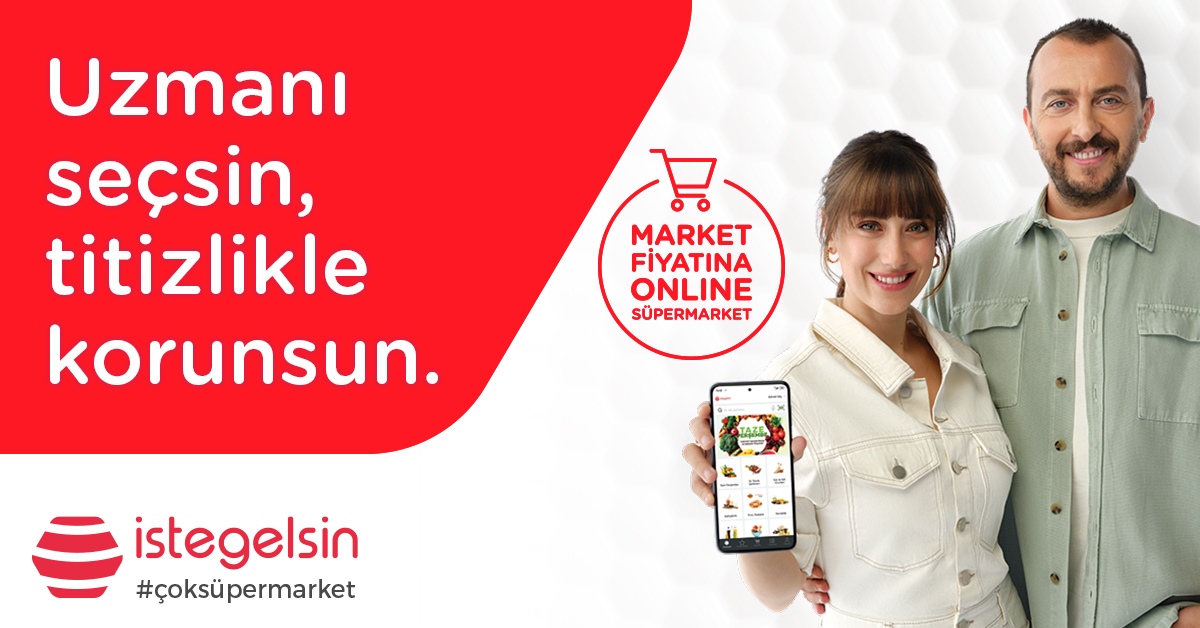 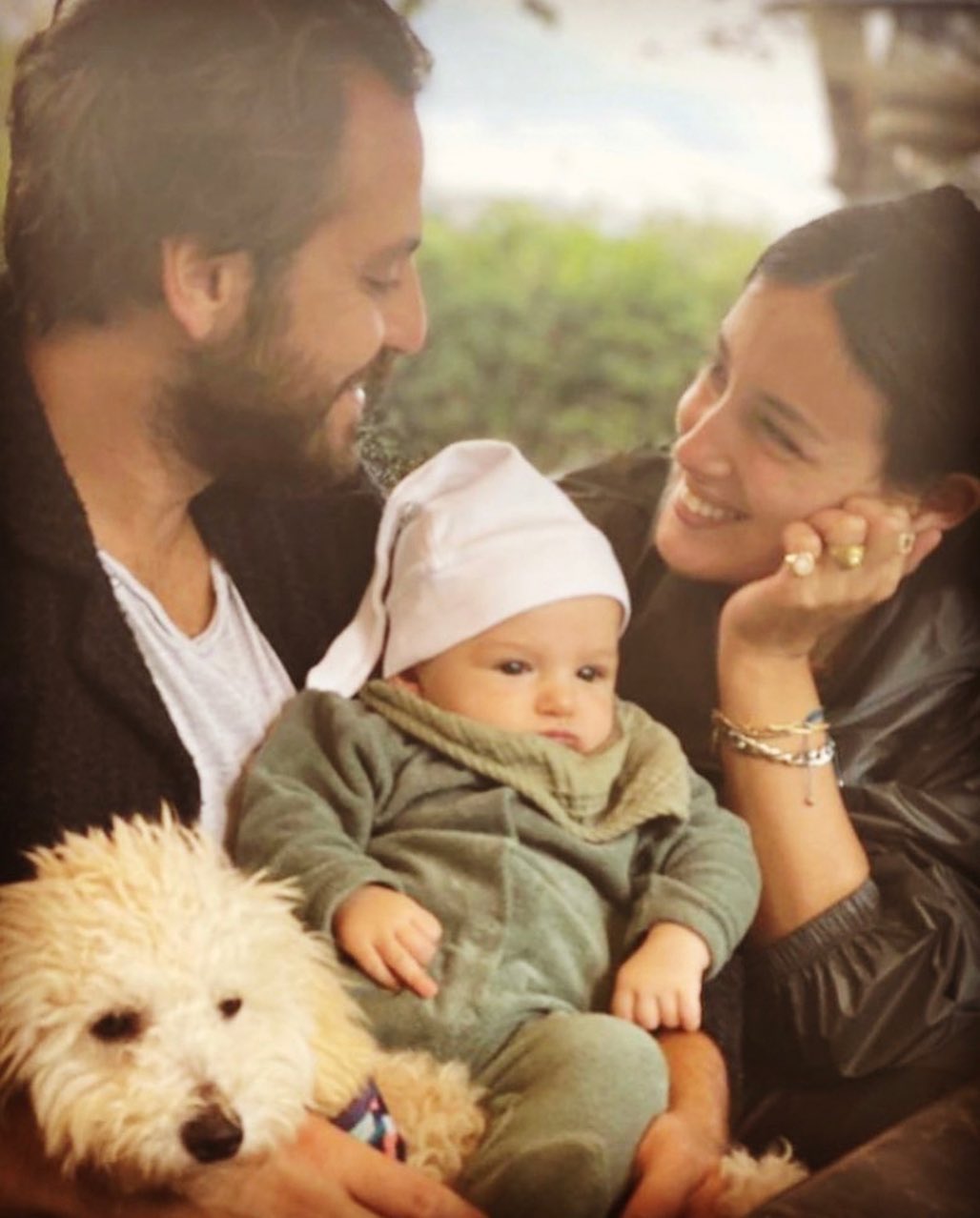 Zerrin Tekindor was delighted with the performance of Öykü Karayel in the Netflix series Ethos / Bir Başkadır, confessing that she became a fan of the actress. 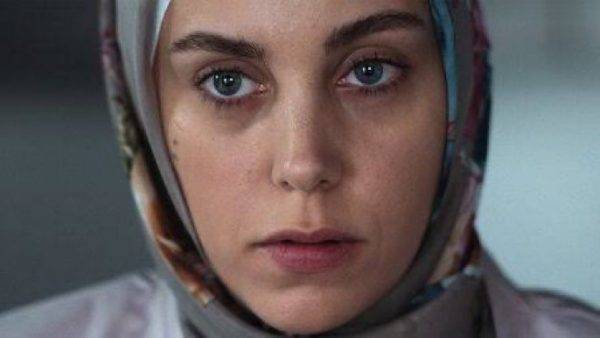 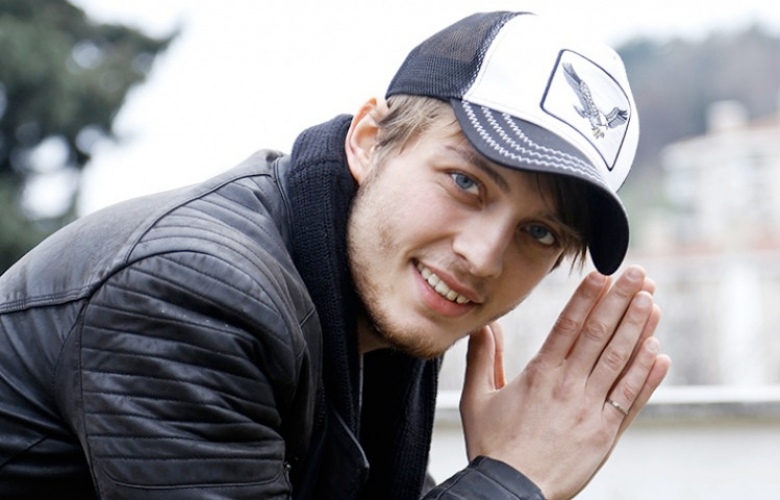 Burcu Kiratli as a tough commando in the movie 7 Angels 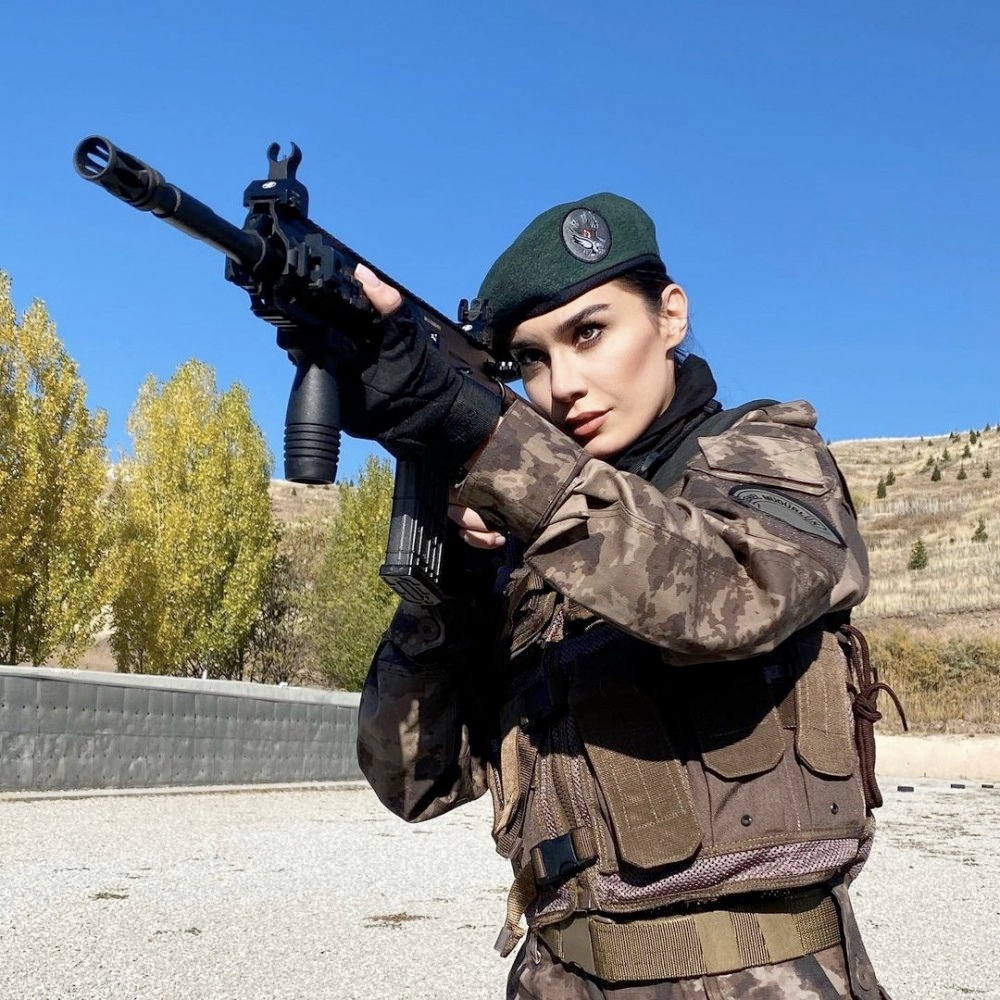 According to blogger Çakma Televizyoncu, the series I have been waiting for you / Seni Çok Bekledim will begin on Friday, after the end of the series The Choice / Babil. The story is very good, but the fact that the channel decided to start broadcasting in mid-November shows that Star TV expects to air the new series in mid-January in the event of bad ratings in December. 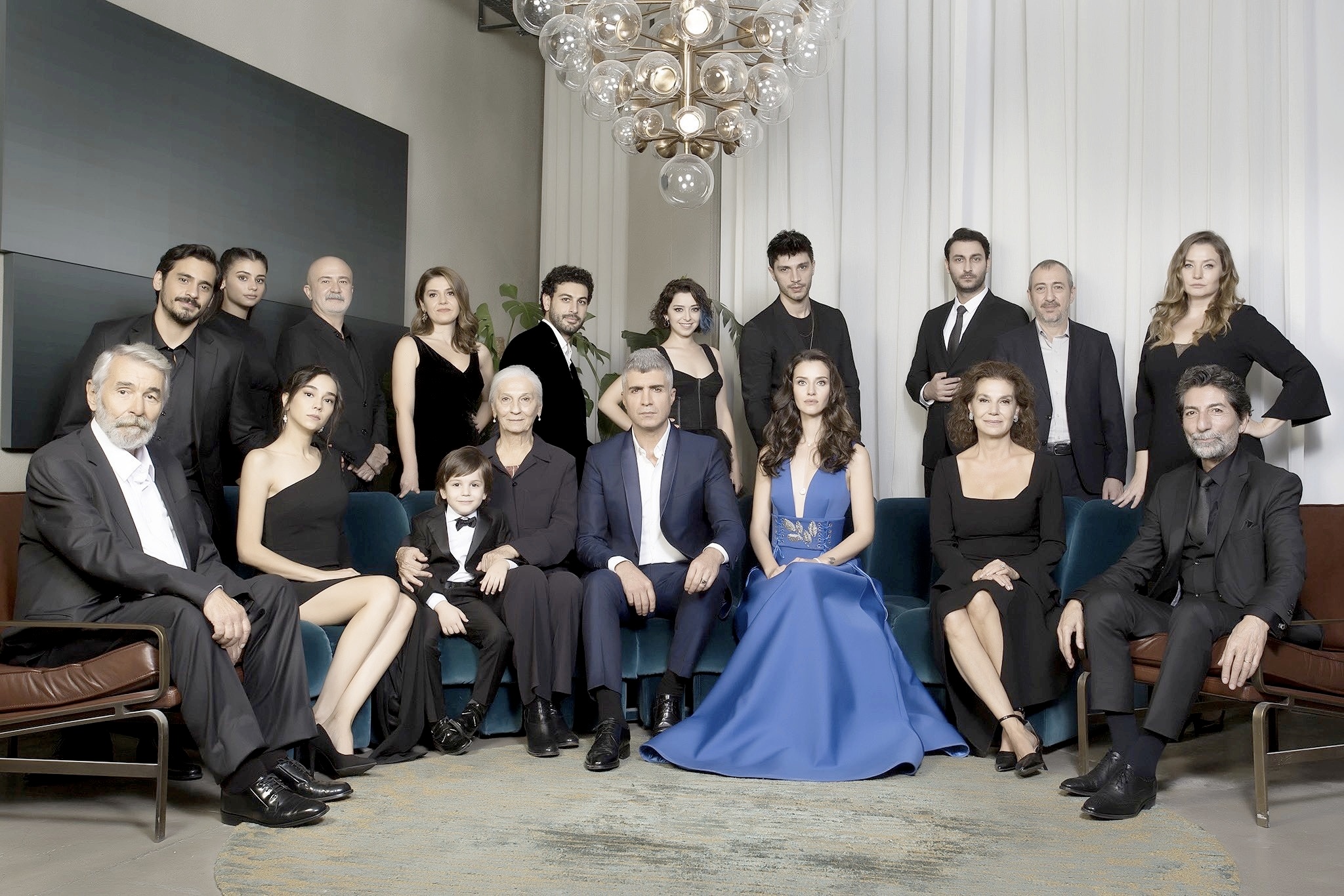 Joyful Mert Firat announced to reporters the birth of his daughter, who was named Seihan Miya 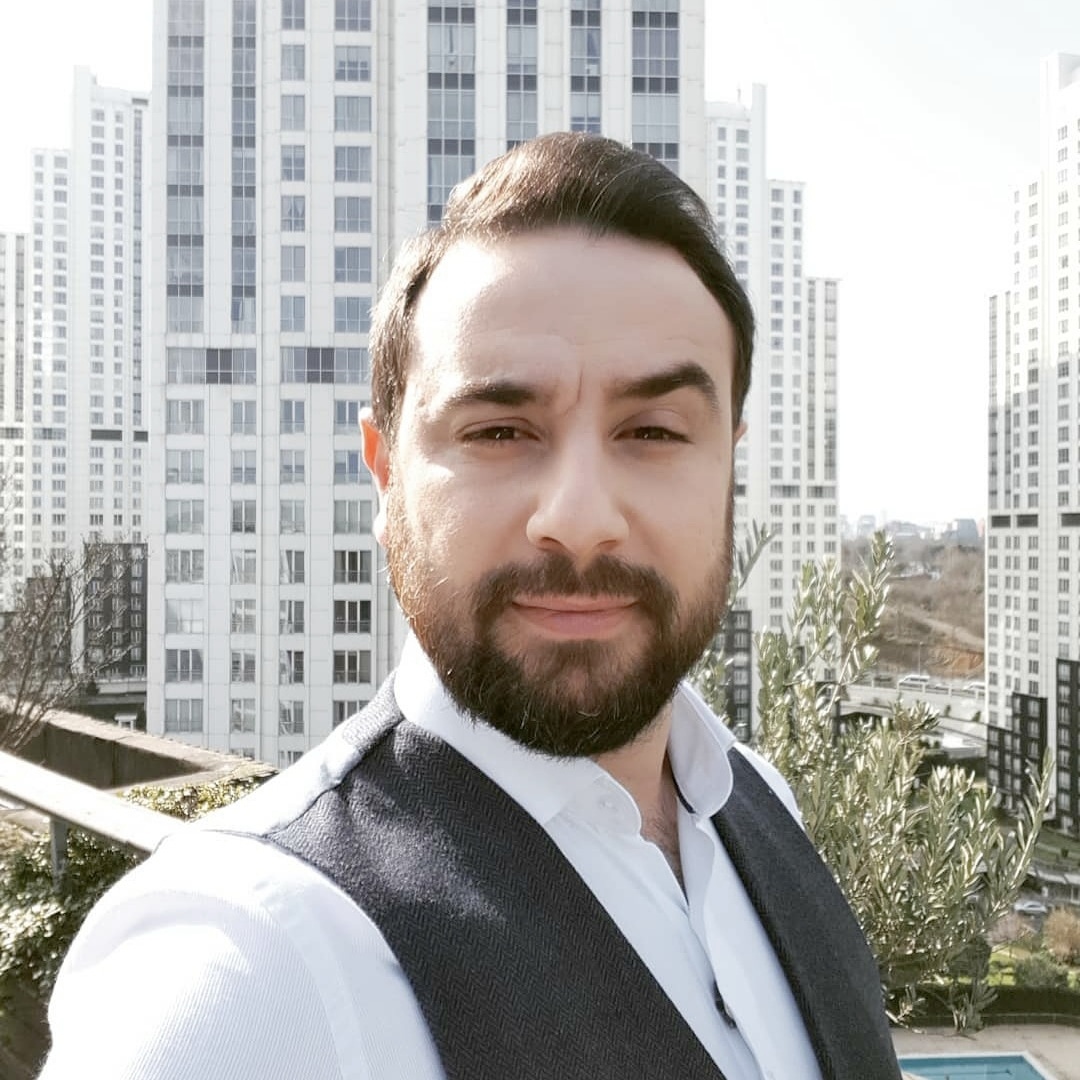 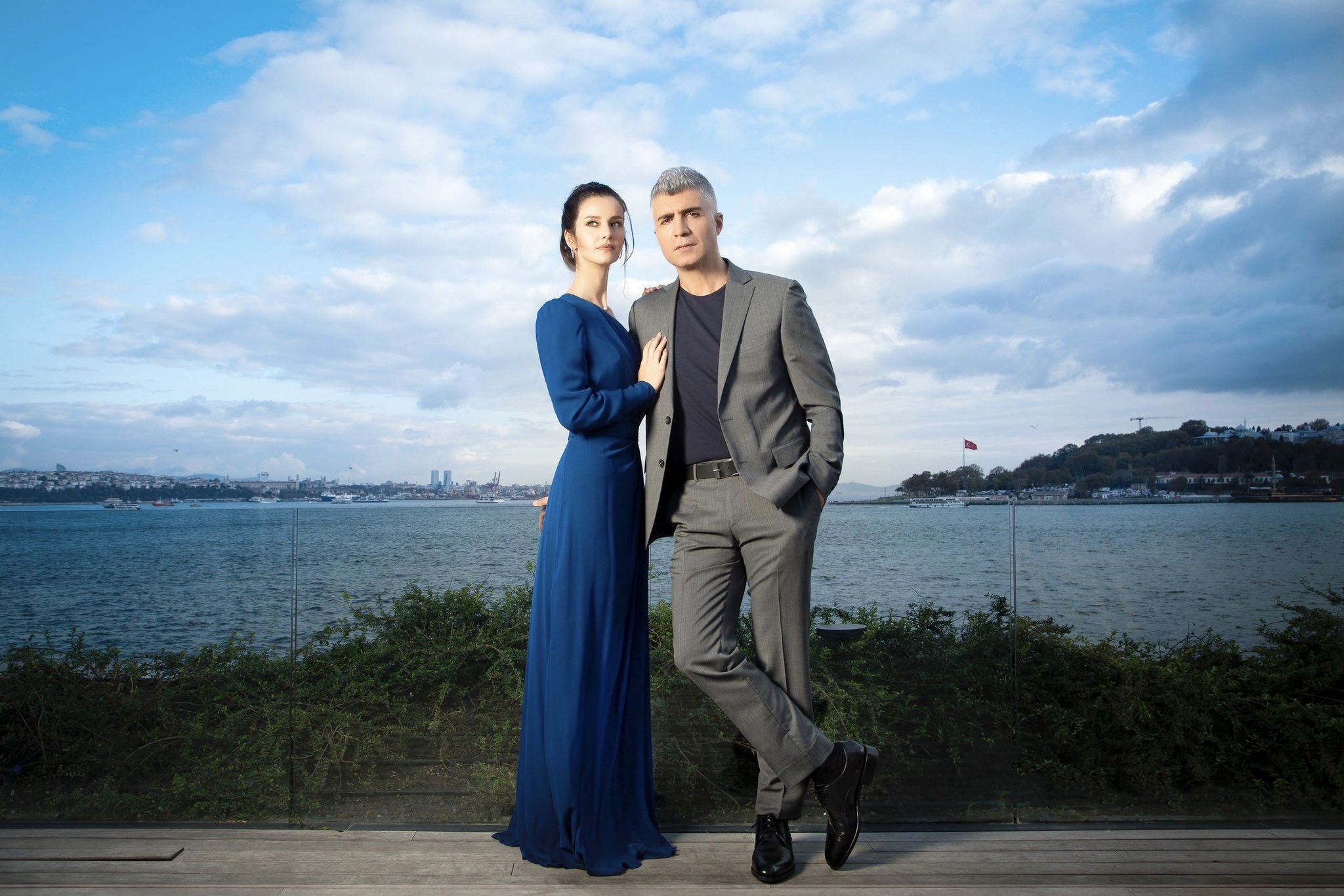 I’ve been waiting for you / Seni Çok Bekledim

Yusuf Çim returns to the screens in the series Scorpio 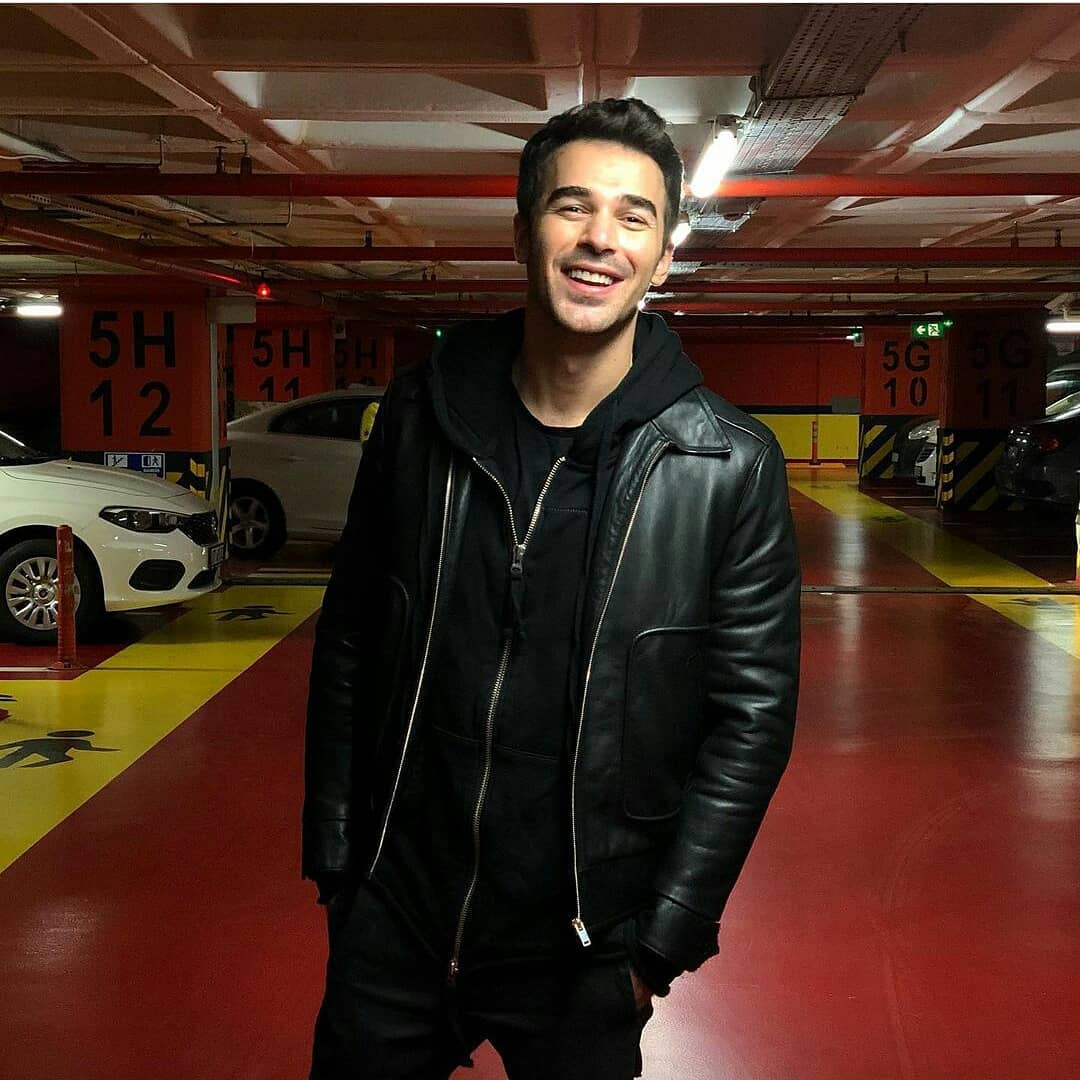 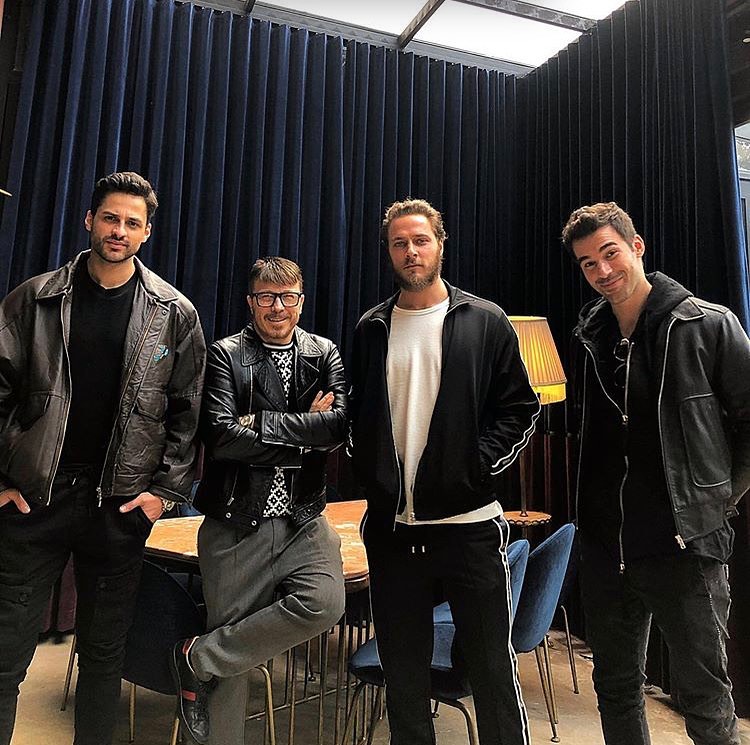 Pamir Pekin returns to the screens in the series Mother’s Crime / Bir Annenin Günahı, where he will play Commissioner Ibrahim 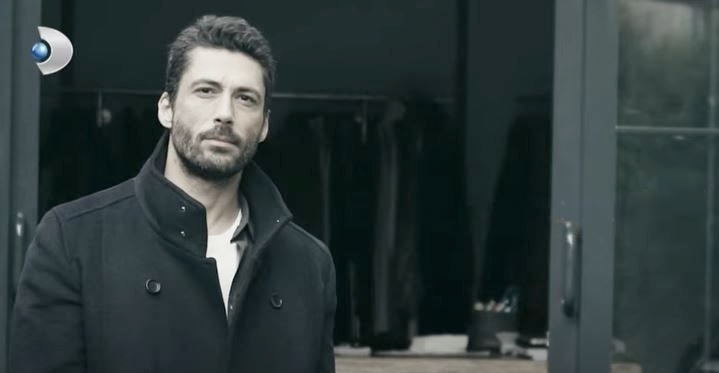 Mehmet Akif Alakurt again misbehaved, threatening to kill one of his followers. The actor left a threatening message on his Instagram 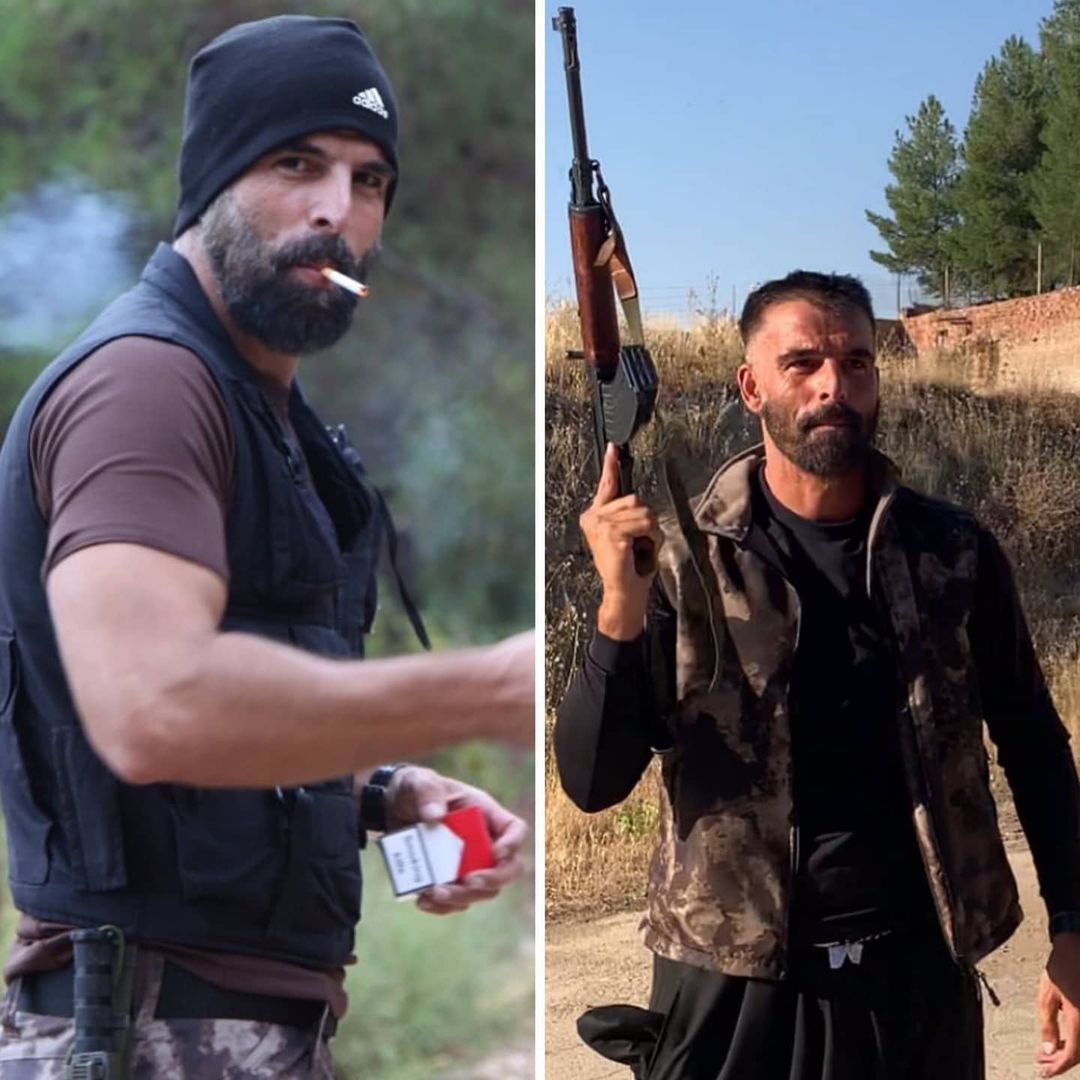 Alp Navruz and Selim Bayraktar keep warm as they can 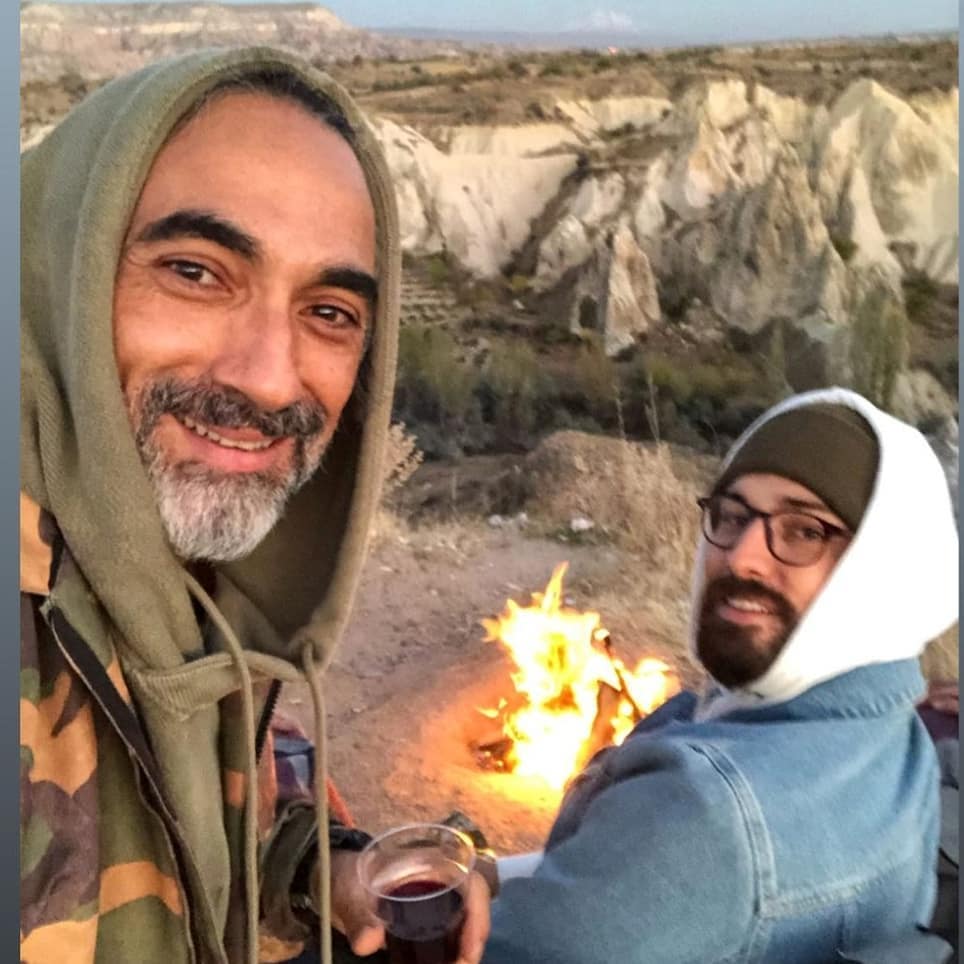 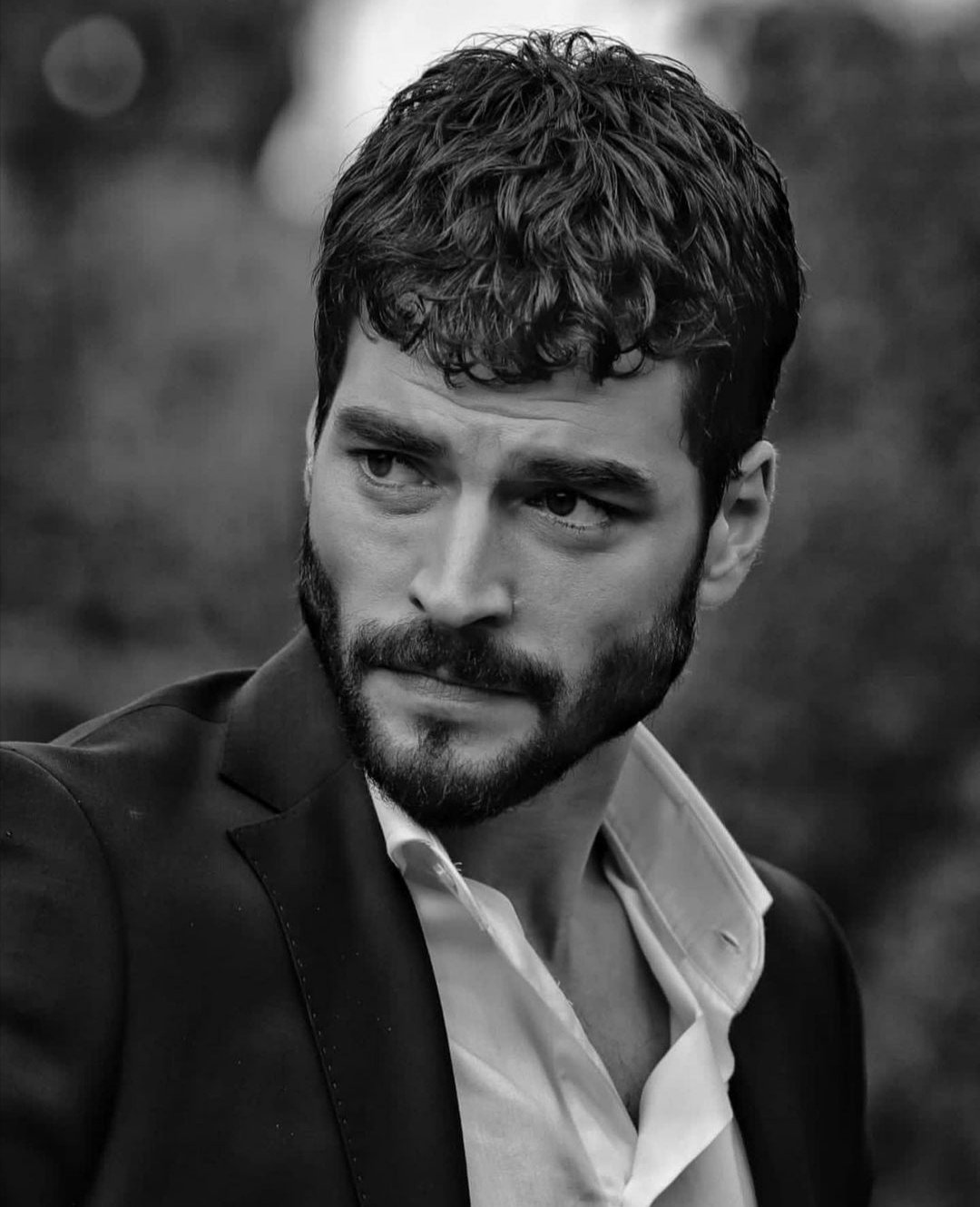 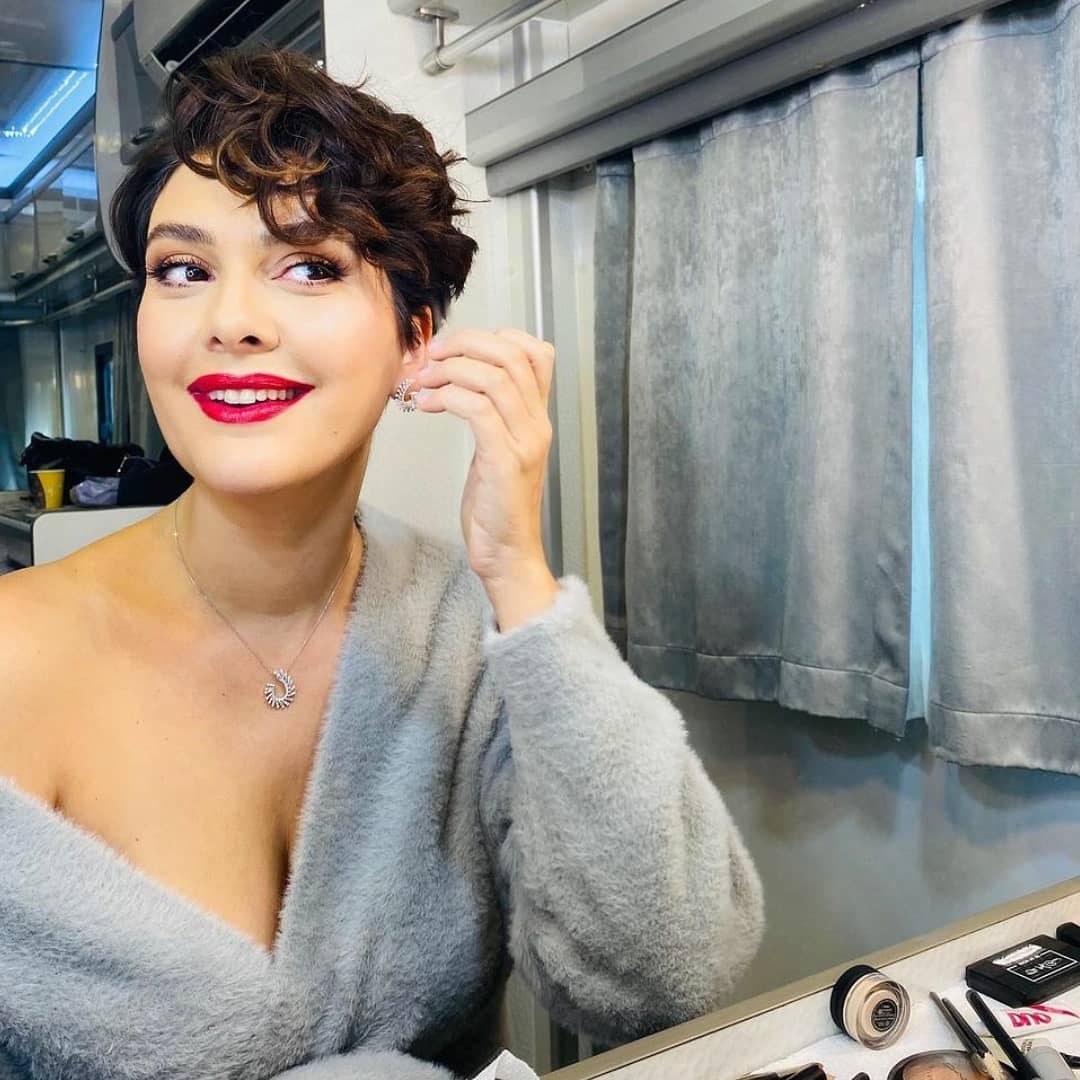 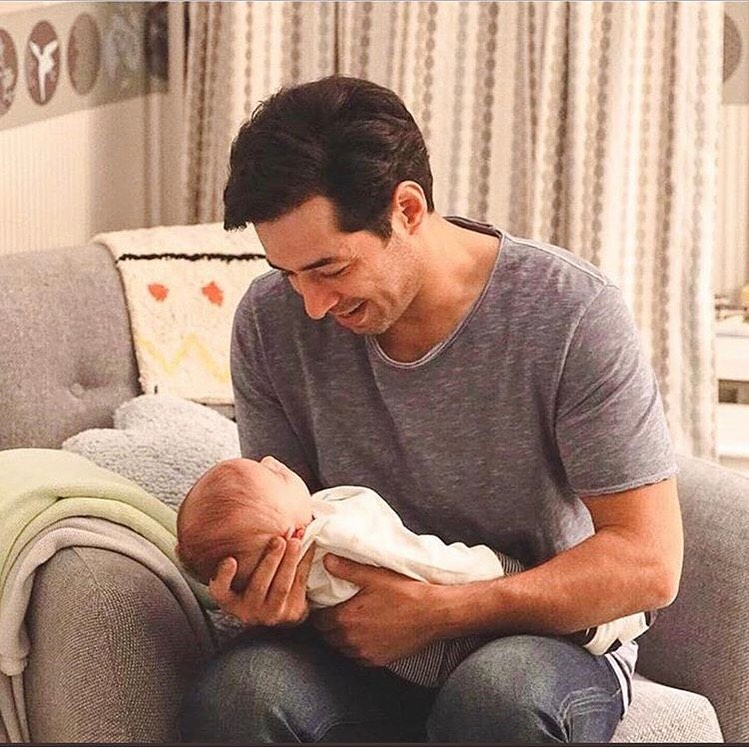 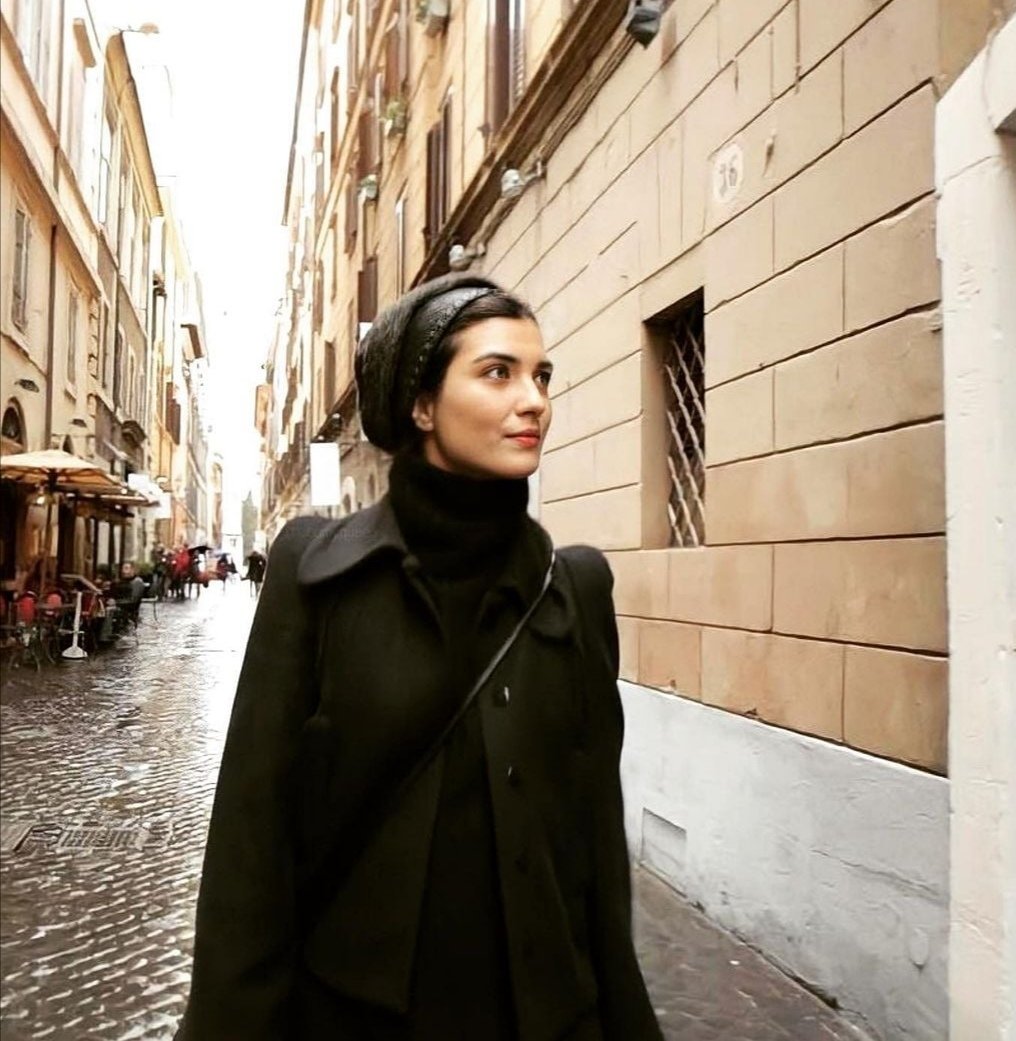