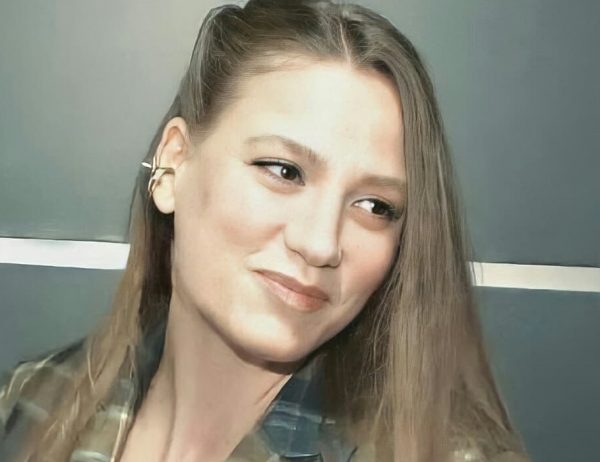 When will Serenay Sarıkaya return to the Turkish screens? Will it be on TV or on a digital platform? Fans of the star are eagerly awaiting her return, but she is  busy studying the cooking.

Serenay Sarıkaya again got into Turkish tabloids with the question of why she broke up with Cem Yilmaz. The Turkish press is vigorously discussing Serenay’s comments about the alleged betrayal of her ex-boyfriend, but fans of the star are impatient. They’re sick of reading gossip and want to see Serenay at work.

Let’s remind you that the musical “Alice in Wonderland” was prematurely completed due to the pandemic. Her colleagues Ezgi Mola and Şükrü Özyıldız are already working on new TV shows, so the project will probably not be resumed. Serenay spent several years intensively preparing for the film about singer Bergen, but producer Timur Savci’s company postponed preparations for the movie due to the pandemic.

Recently, Serenay Sarıkaya posted a photo on Instagram with the caption: “making pasta is a serious thing.” To which the fans of the star asked her: “Don’t make pasta, do TV show!” However, the plans of the actress are not yet known. For five years, after the final of the series Tide / Medcezir, she did not appear on Turkish screens, fearing a failure in the ratings. Instead, Serenay starred in the digital series for the Puhu TV Fi Ci PI, which was completed in its second season, although it was originally planned to make three seasons of the project.

Perhaps the actress will again choose not to take risks and go to a digital platform where the shows don’t depend on the rating system. By the way, Serenay hinted in a recent interview that she had a new digital project. We’ll probably get the details by next year, so the fans of the star will have to be patient for a while.