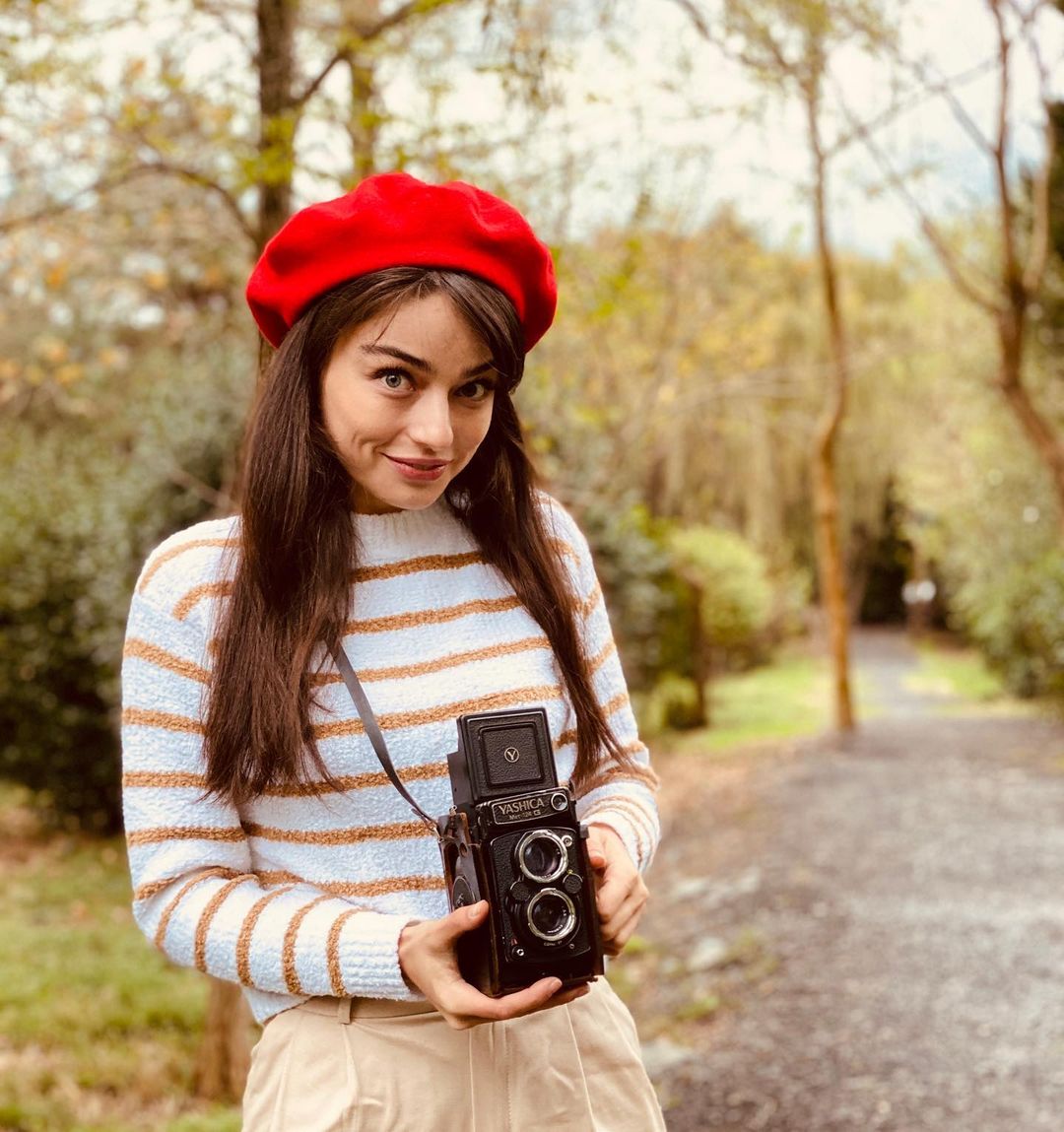 Filming of the series The Choice / Babil completed 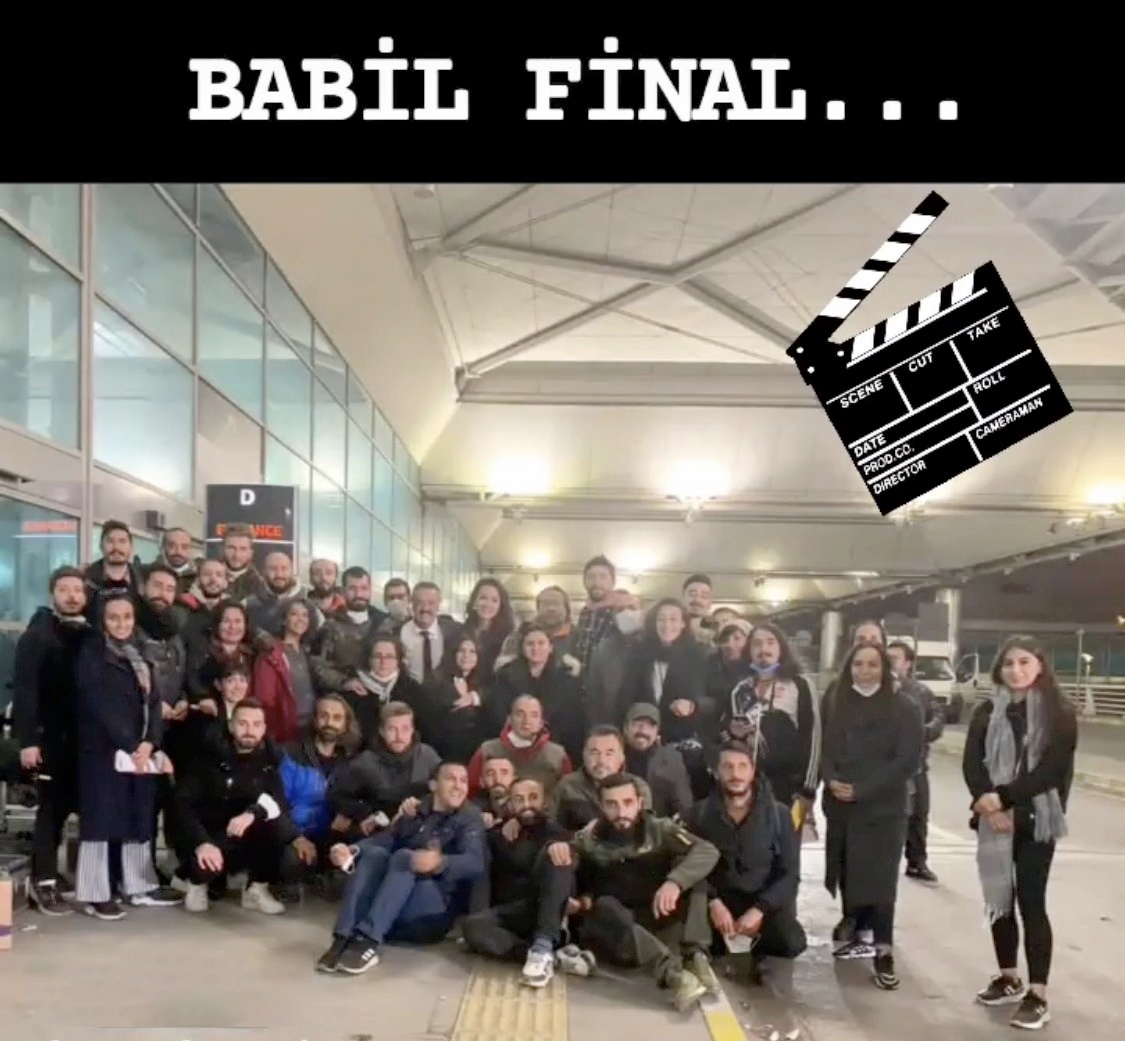 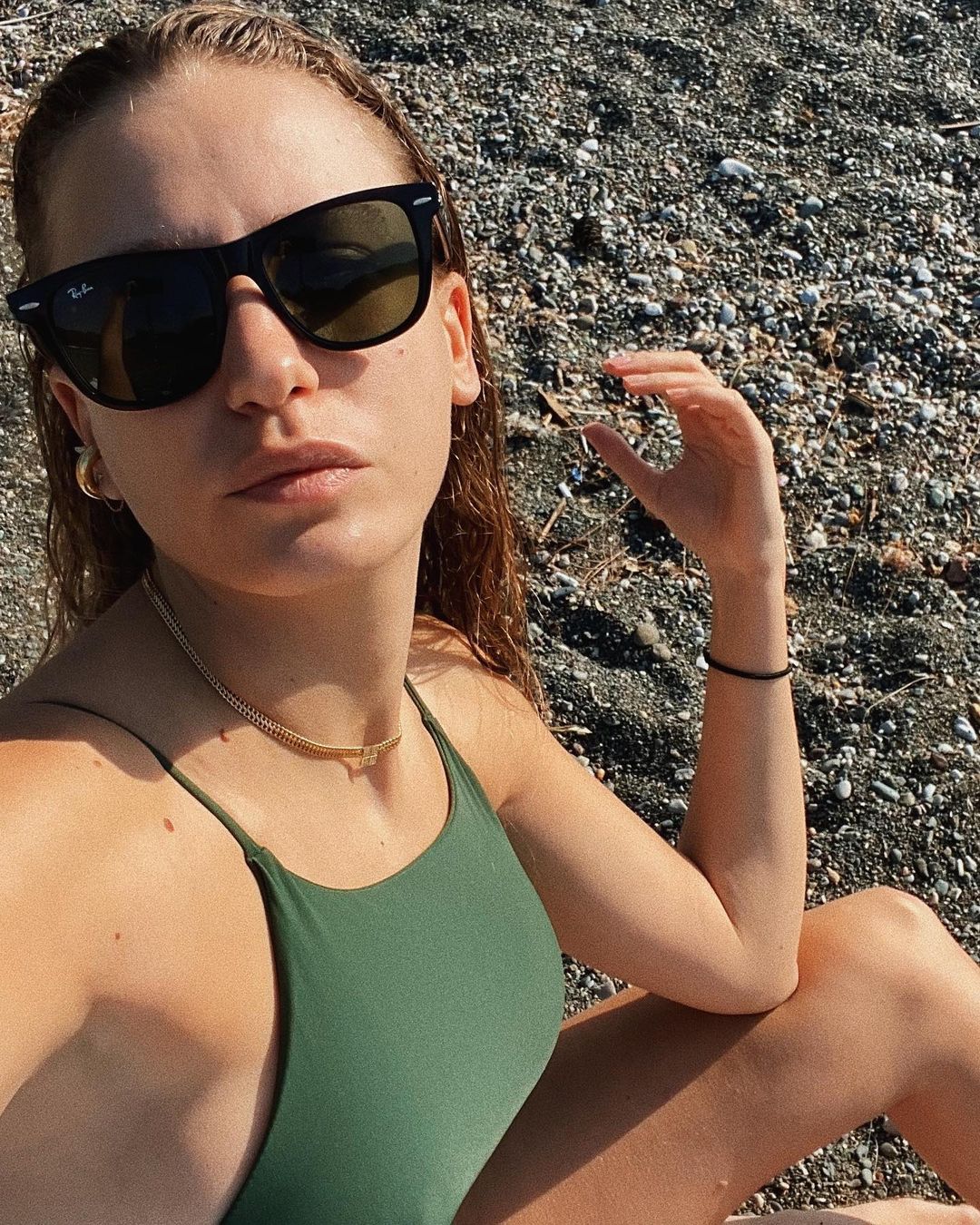 Sister of Hande Erçel Gamze Erçel published in her Instastories a photo of Elle magazine with Hazal Kaya, signing him “beauty” 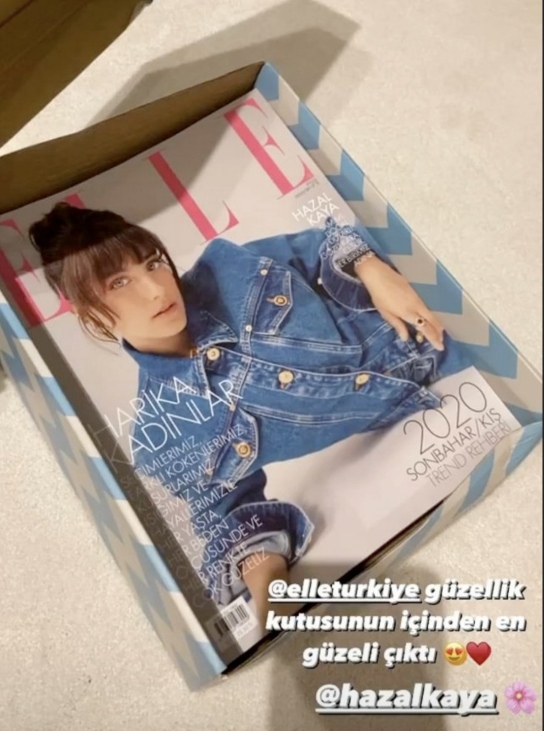 Boran Kuzum and Miray Daner in the series Respect / Saygi. As a reminder, the Blu TV digital platform releases one episode per week. 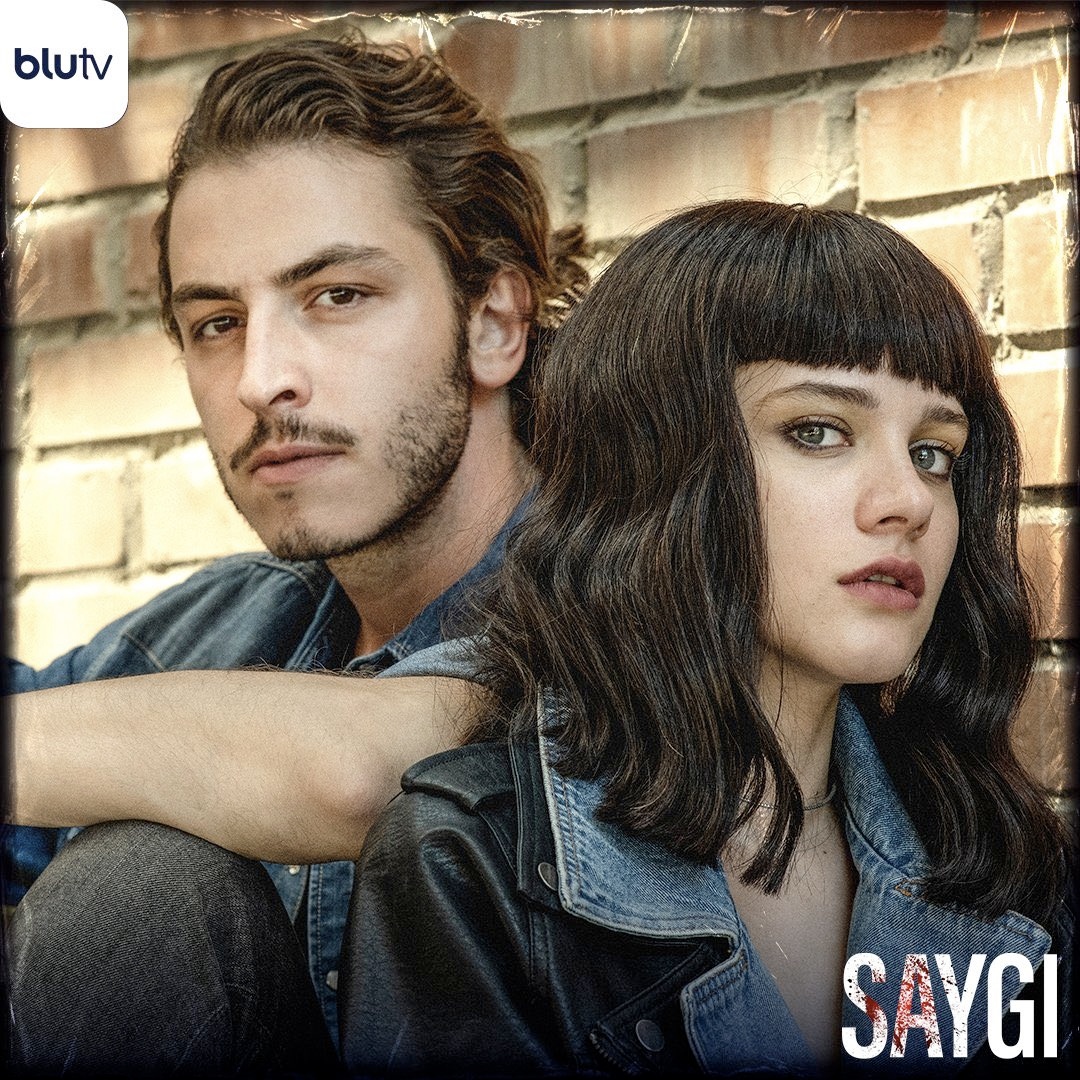 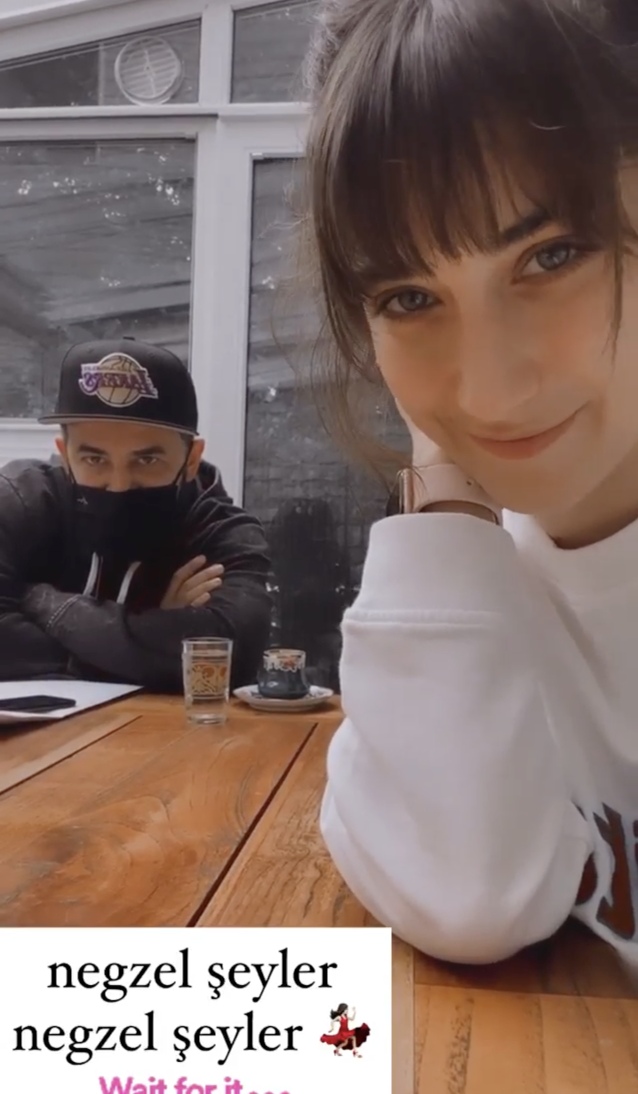 The famous singer Irem Derici was diagnosed with a coronavirus. Not surprisingly, she guest-starred on Call My Agent, which has been temporarily suspended due to an outbreak on set. 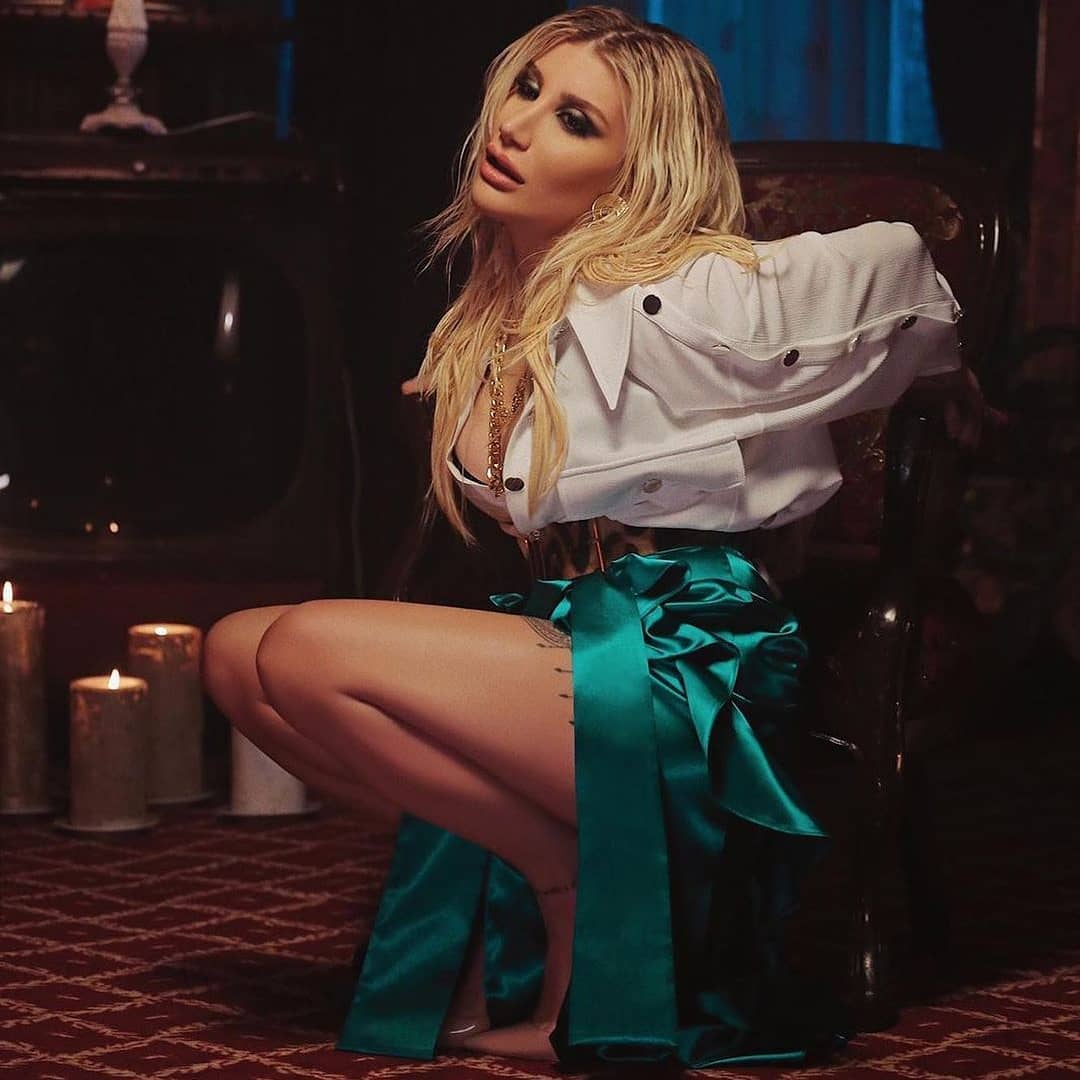 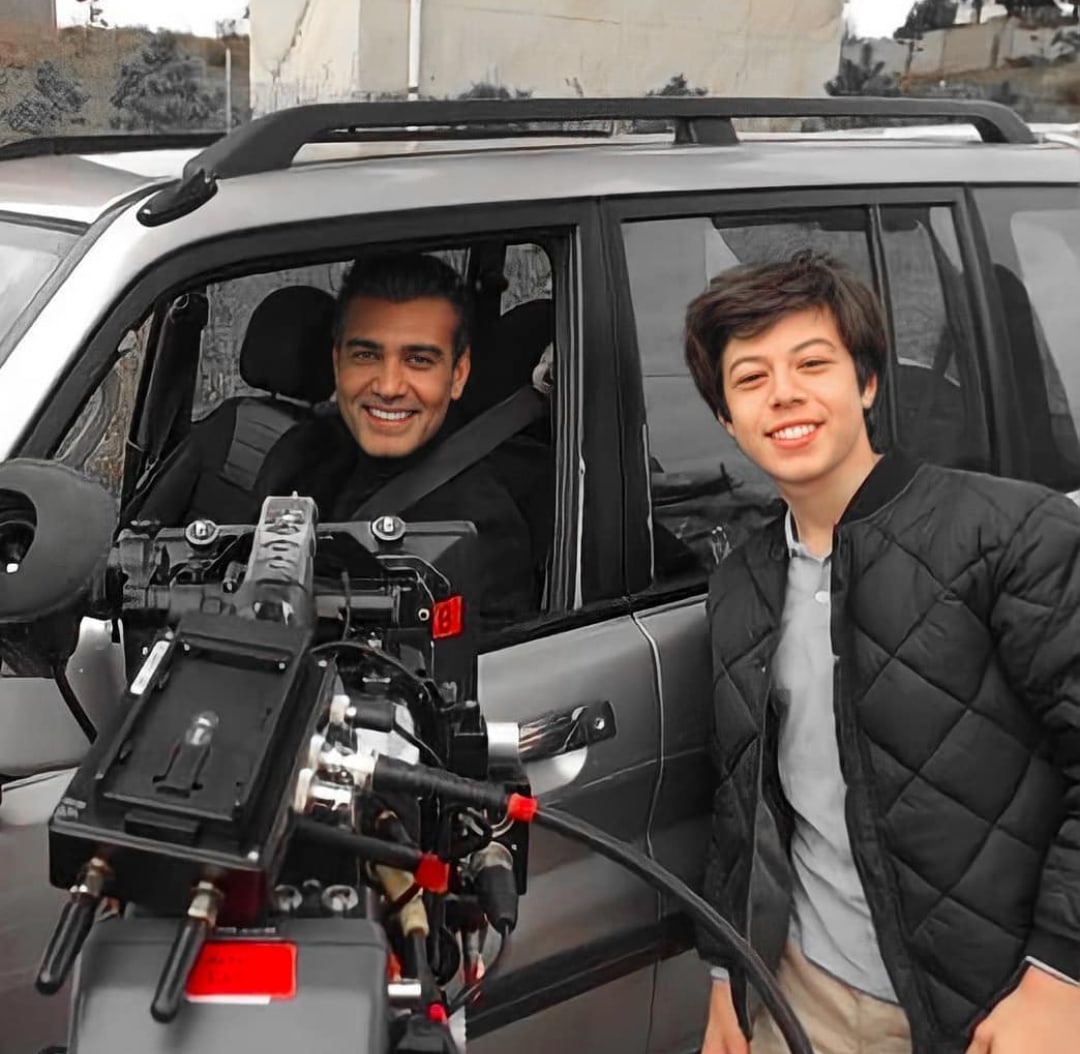 Ratings of Turkish TV series on Spanish-speaking TV channels in the USA: 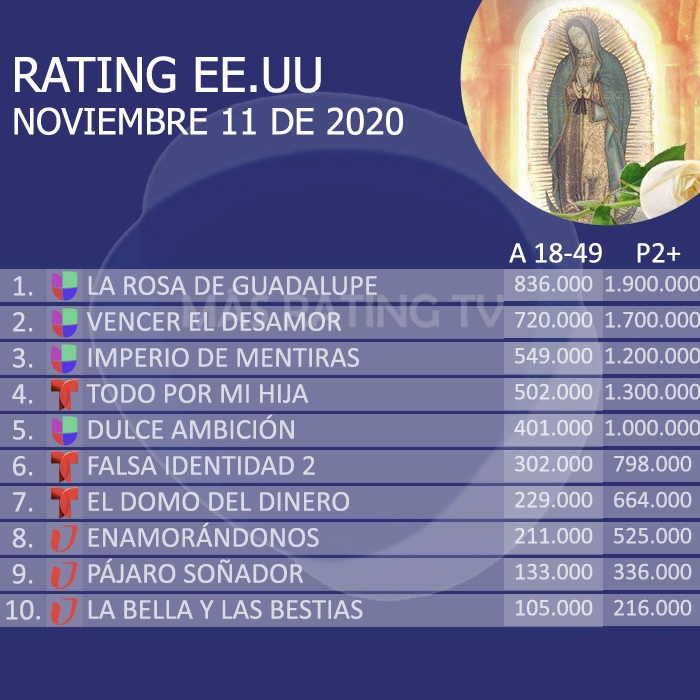 Efecan Şenolsun’s managers sent out a special communiqué to the Turkish press demanding to delete from the publications the words of their client that he was allegedly intoxicated. They claim that Efecan did not say this and are threatening legal proceedings for those who continue to publish fake information in the media. 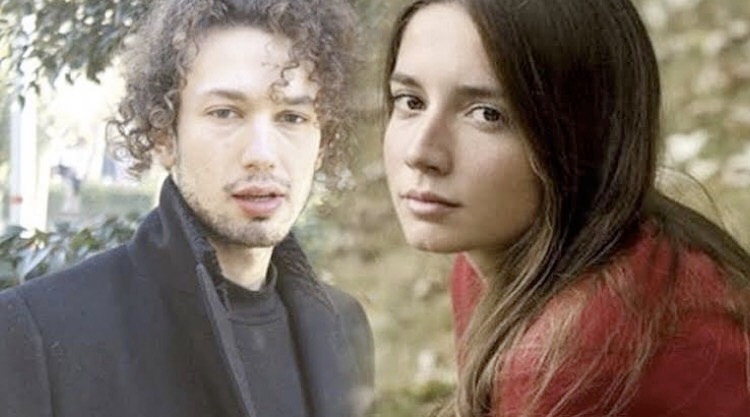 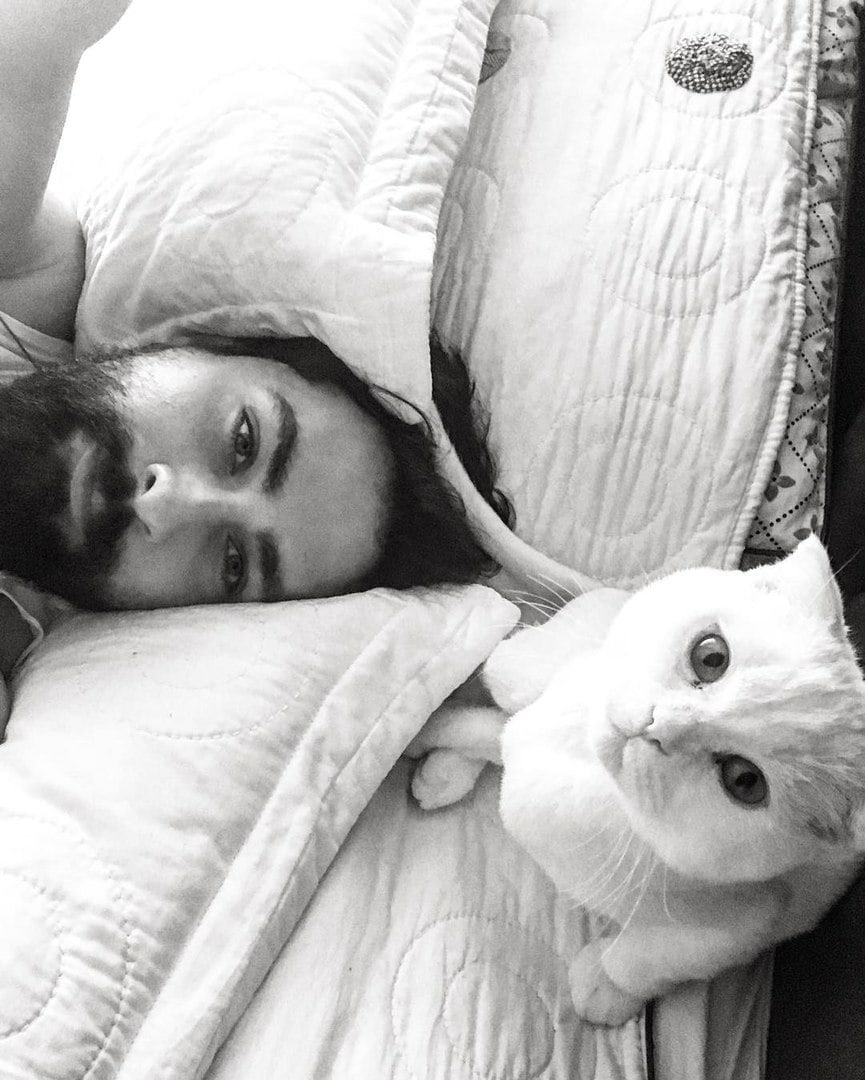 The Produ Awards will be presented on November 19. In the categories Best Foreign Series, Best Foreign Actress and Actor, Turkish projects and stars will win, because there are no other candidates … We just have to wait for the results. 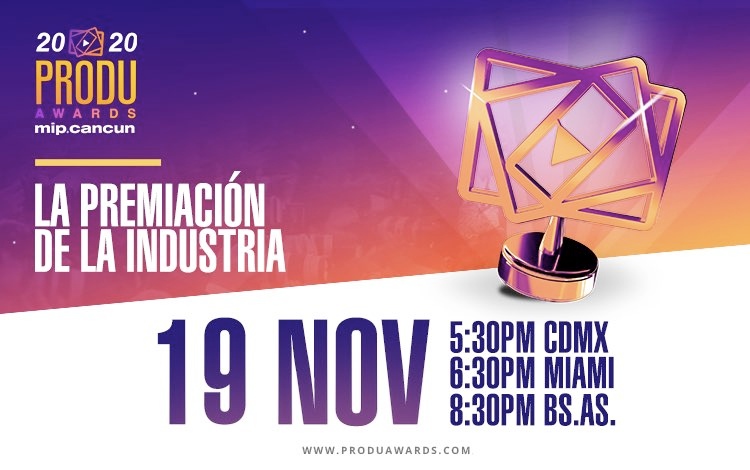 The selection of a cast for the new series of the digital platform Exxen Dear Sir / Şeref Bey continues. The leading roles in the series will be played by Haluk Bilginer, Songul Oden, Ertan Saban and Ecem Uzun. There will be 10 episodes in the project. 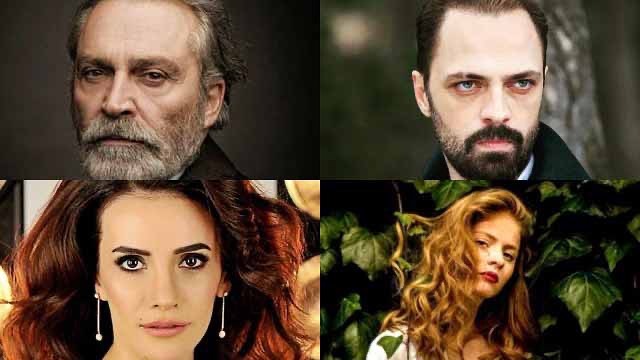 Turkish socialites cannot stop even with the threat of coronavirus. The press cheerfully reports on the coronaparties that take place in various places of Istanbul and private residences 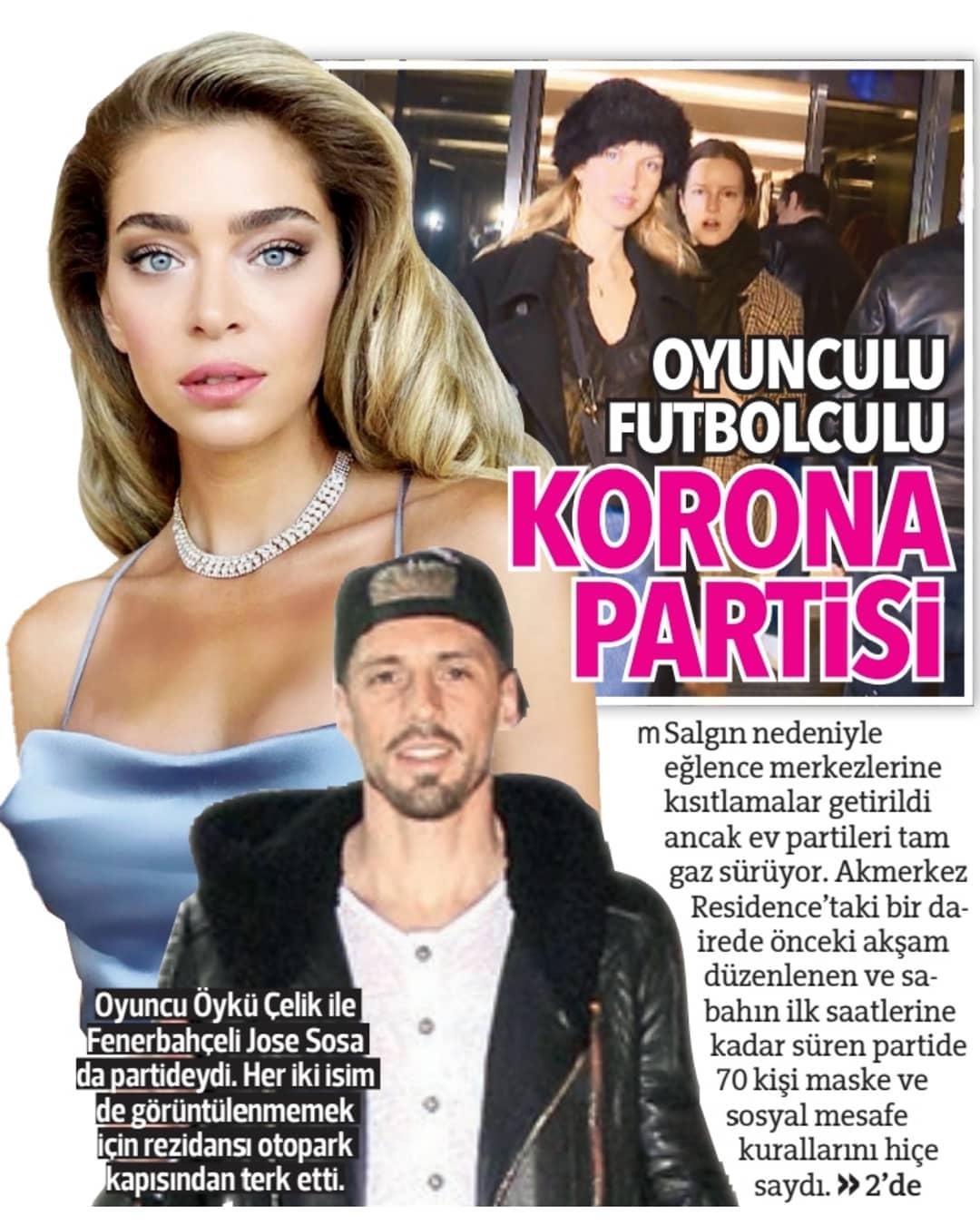 The Turkish press reports that Demet Ozdemir changed her mind about buying a house in Zekeriyaköy and turned her attention to the Bosphorus. The actress is looking for a two-storey villa with a garden and sea views. In her spare time, she meets with real estate agents and looks at the houses that are up for sale. 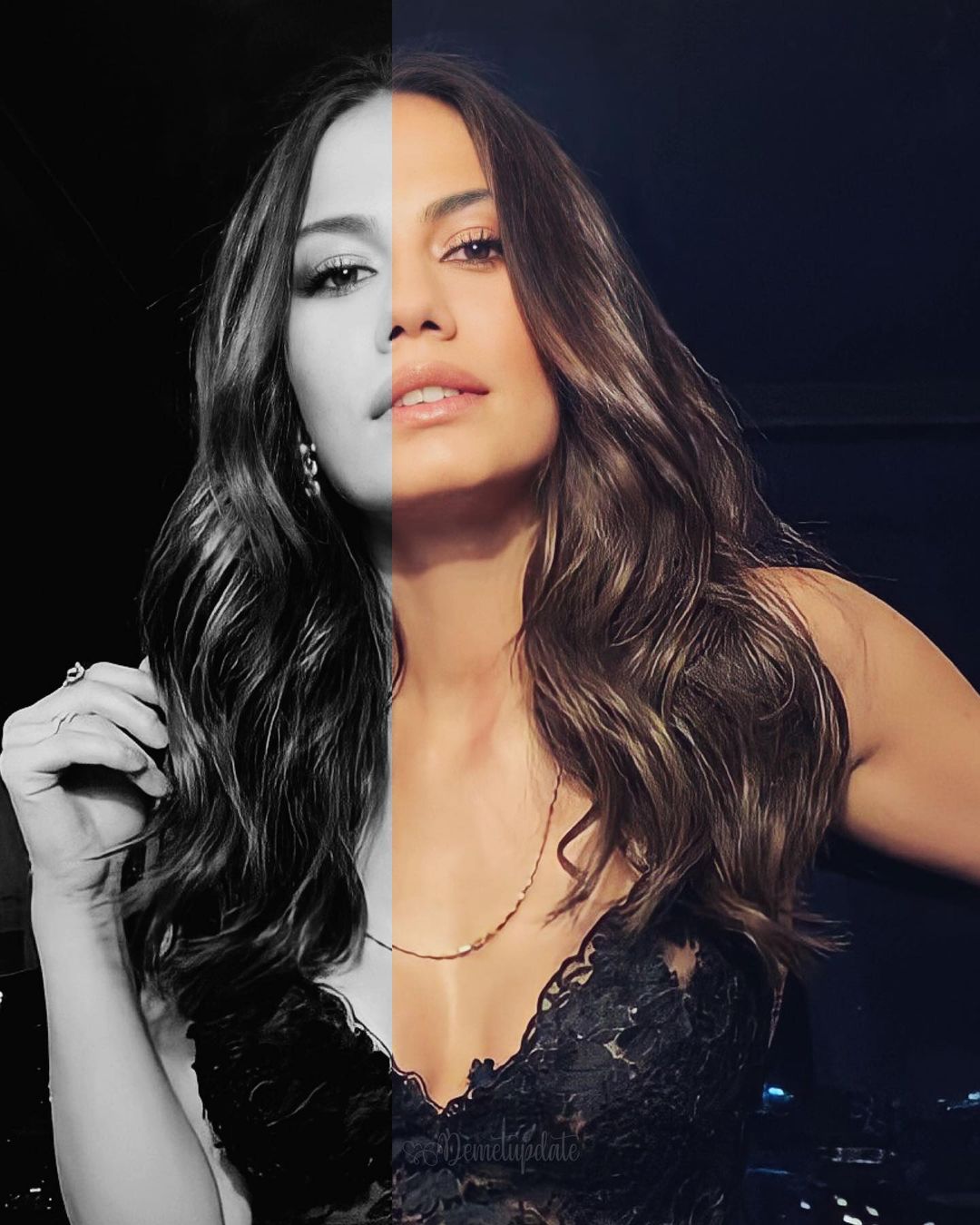 The Turkish prosecutor’s office demanded 5 years in prison for Nur Fettahoglu for rebuilding a historic building that belongs to her grandfather without a permit from the municipality. 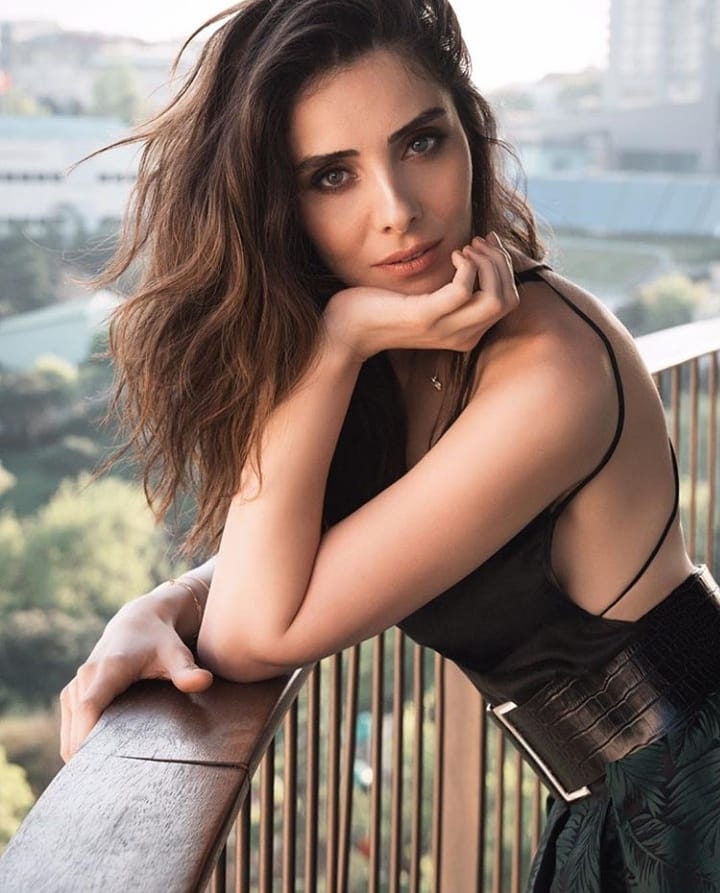 Tarik Emir Tekin, who plays the role of Selçuk in the TV series Unfaithful / Sadakatsiz, was spotted with his beloved. The actor said that his character is very difficult, he mocks women without realizing it. If someone like Selçuk watches the series, it is possible that it will come to him that he is doing something wrong and will reconsider his attitude to life. 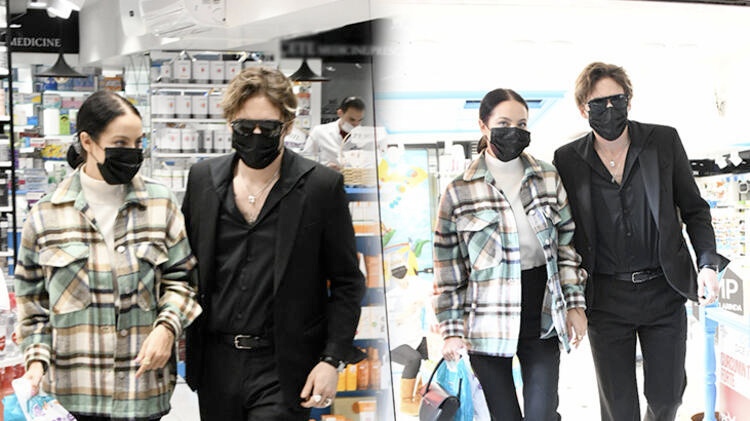 On Monday at 21:00 Hazal Kaya will be a guest on the radio broadcast of the Umarim annem dinlemez program. It’s about pregnancy, motherhood and women’s careers. 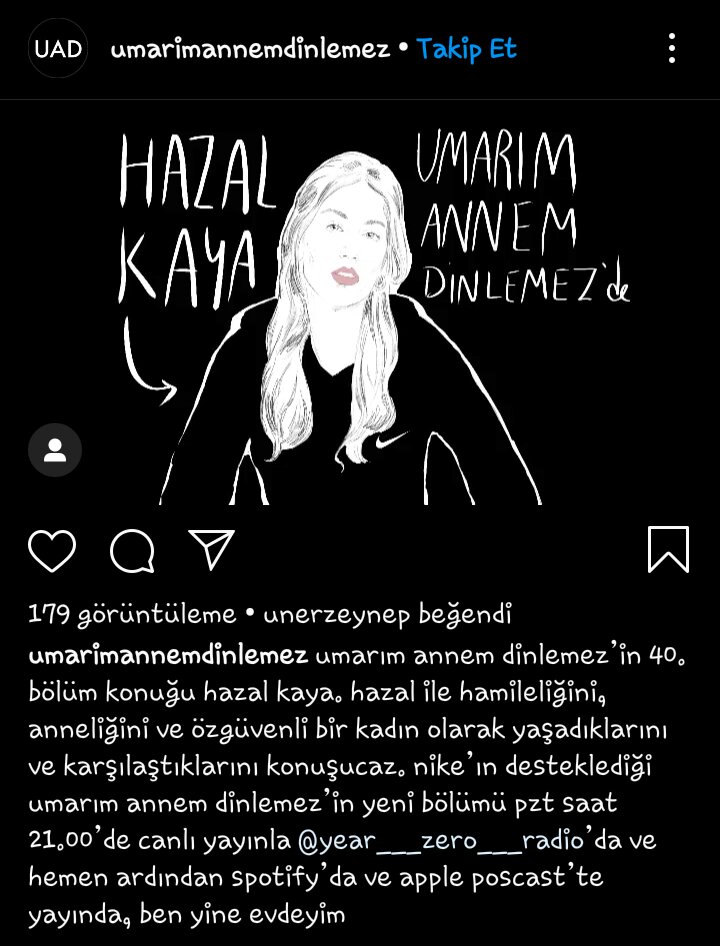 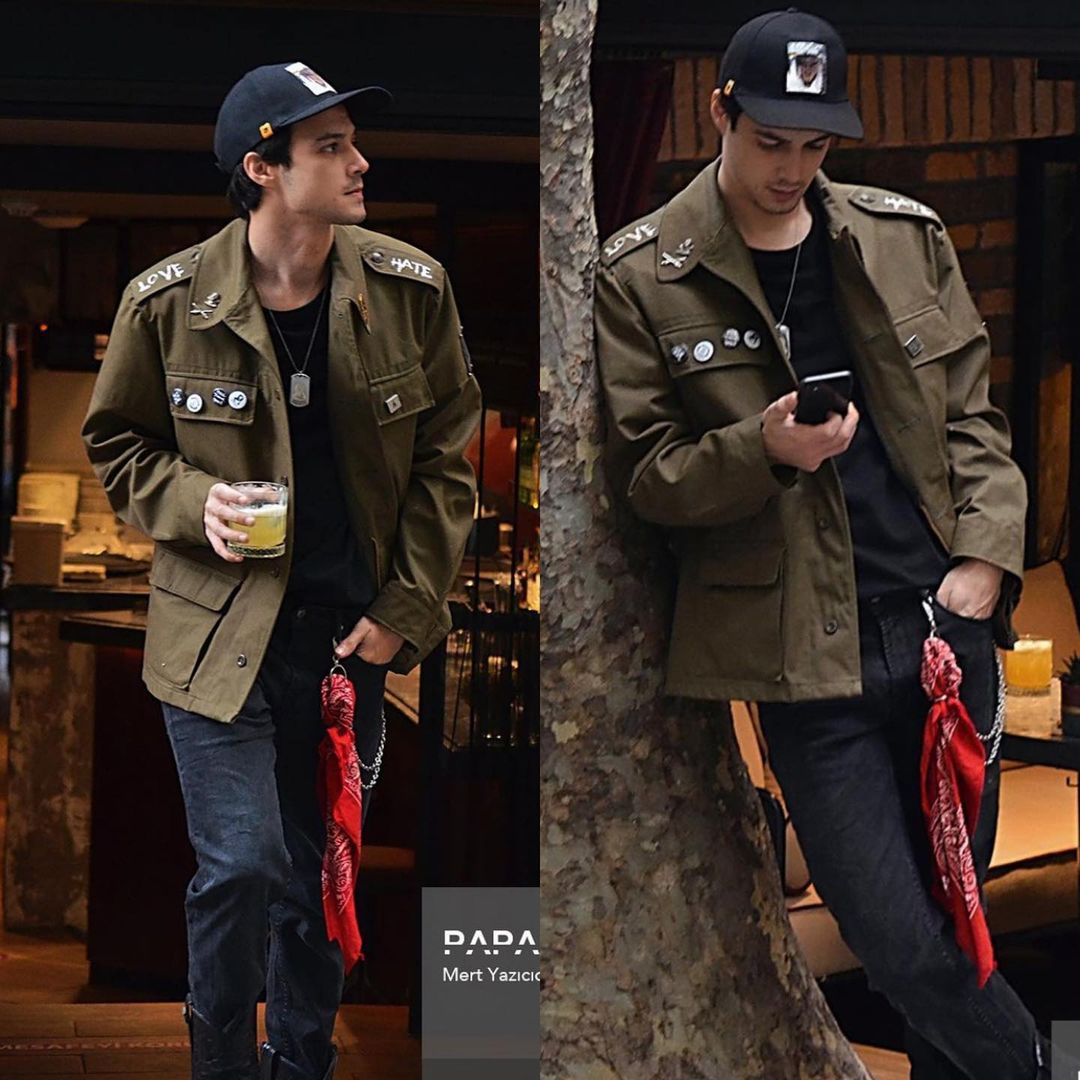 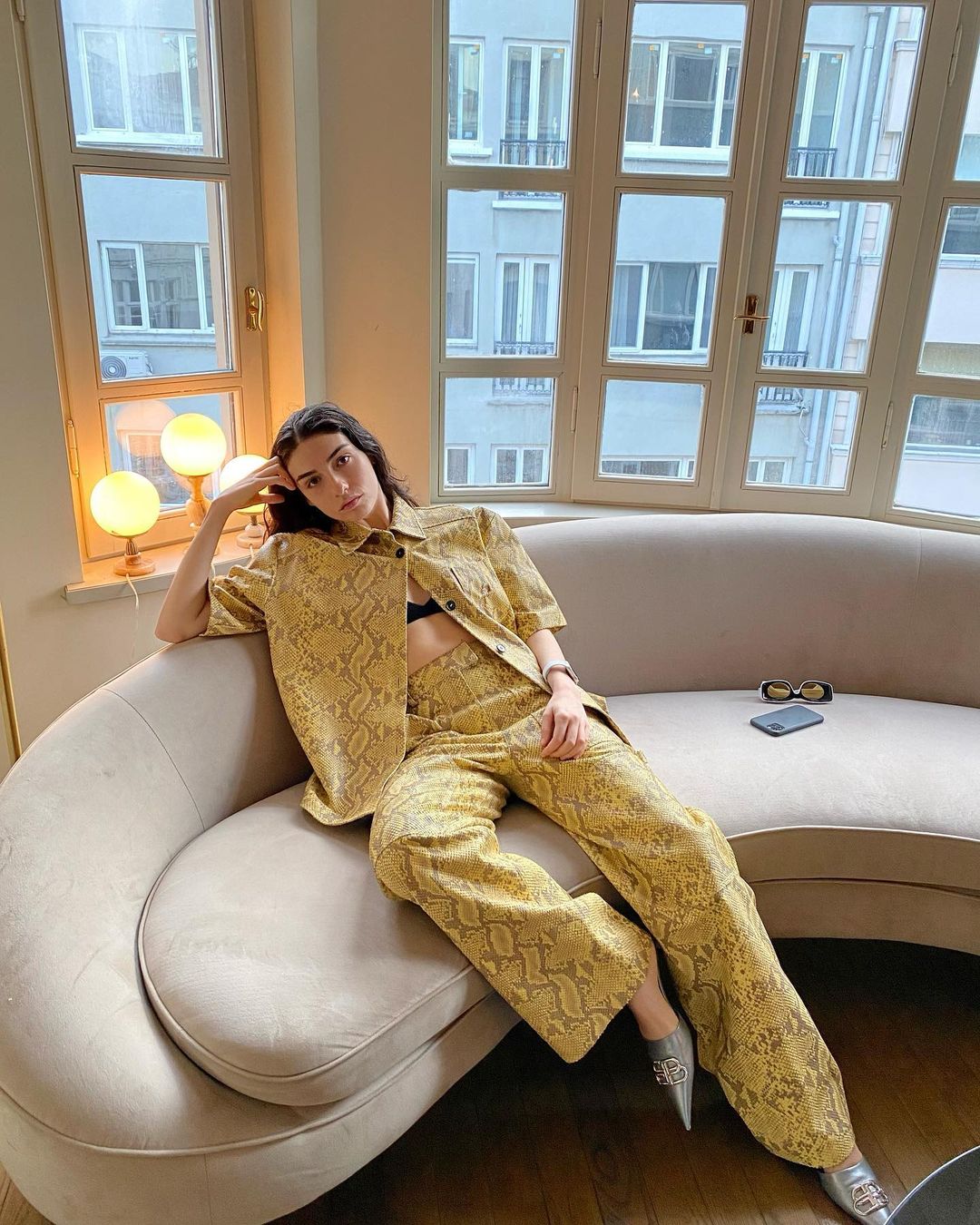 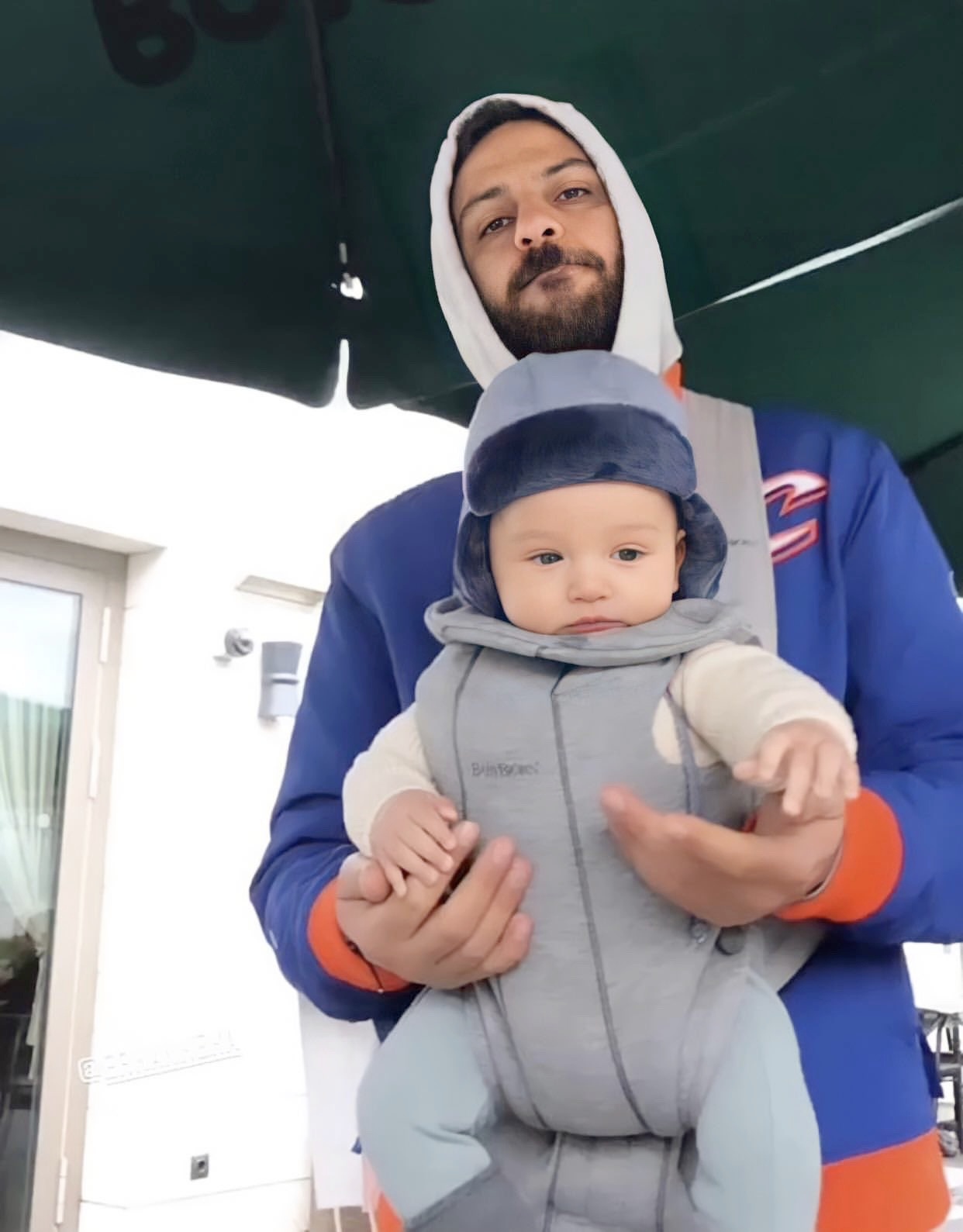 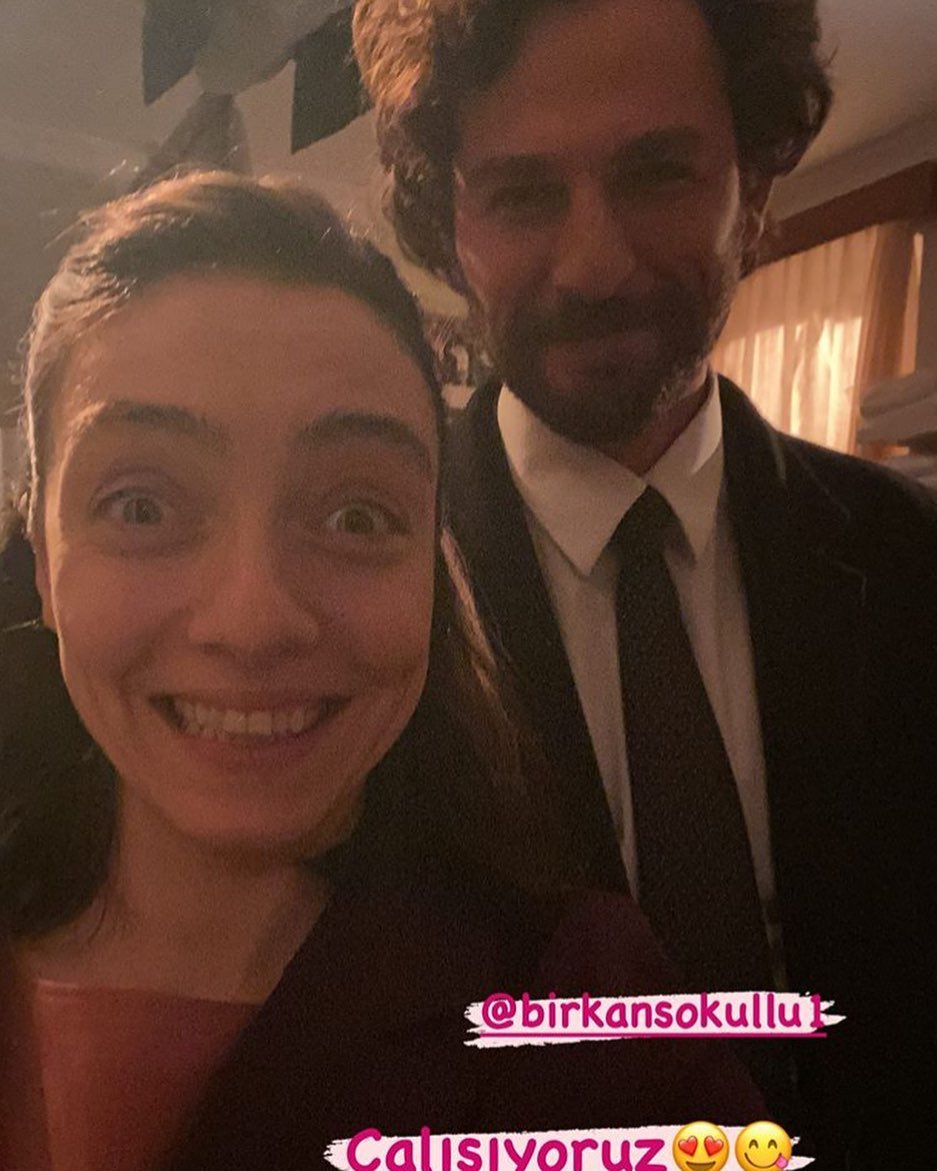 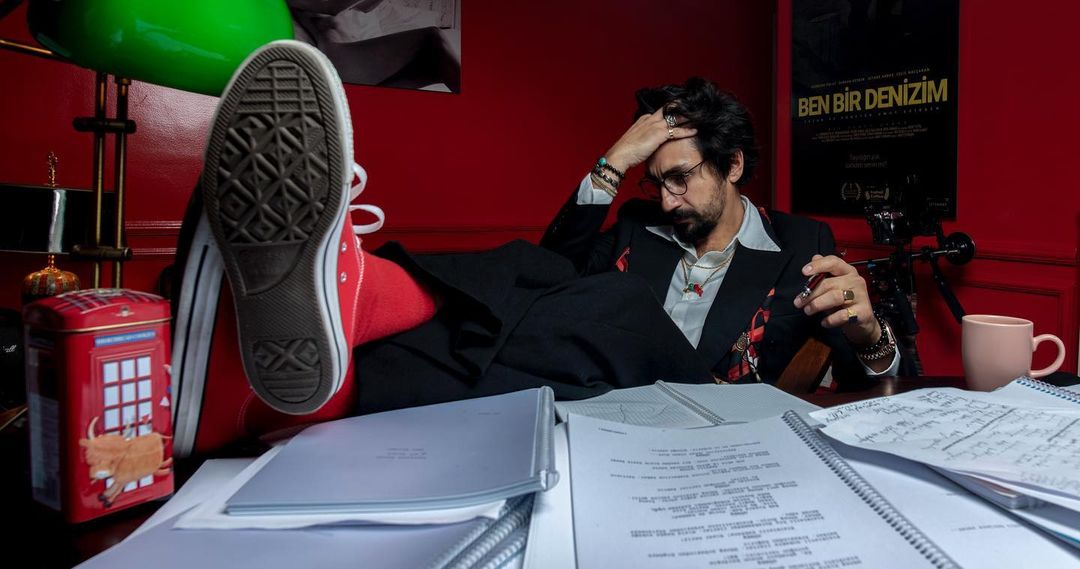 Barış Arduç, Gupse Özay, Öykü Karayel and Can Bonomo went with the whole team to Cappadocia 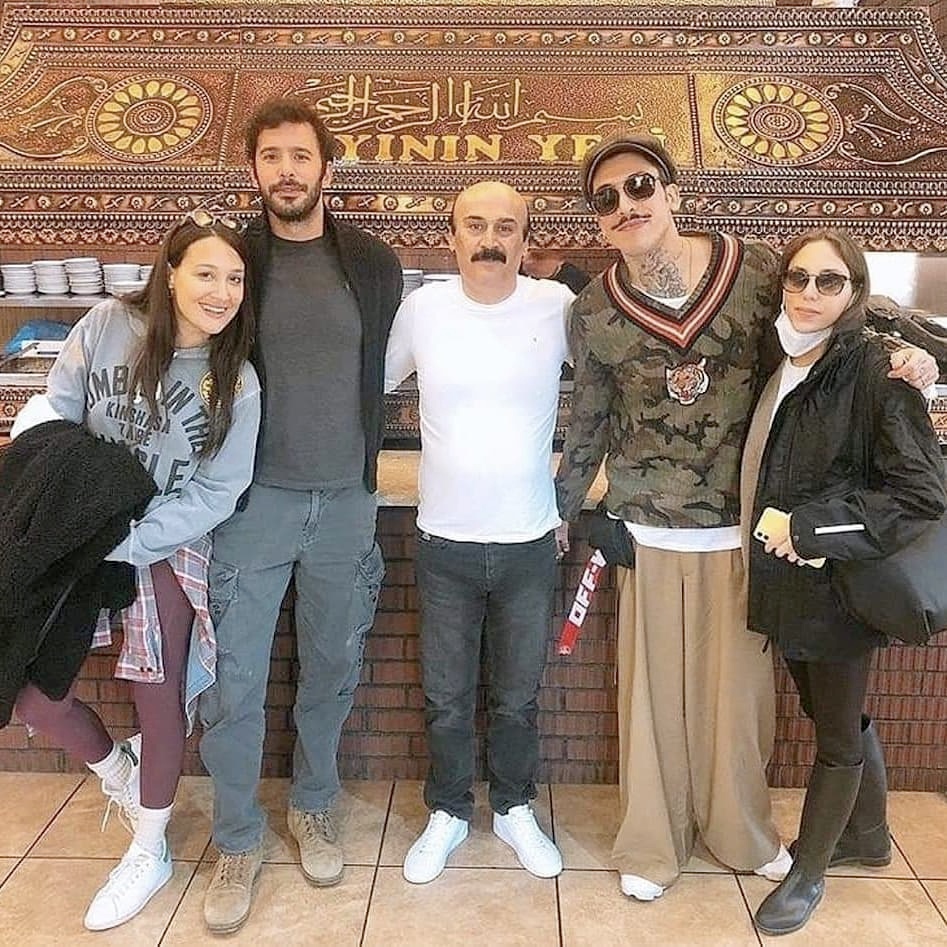