Çağatay Ulusoy: a name is enough 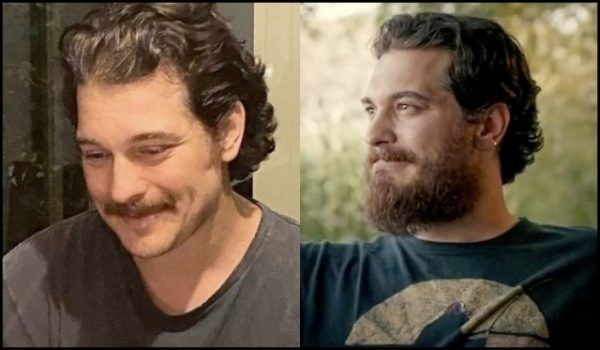 Blogger Abdurrahman Balcılar analyzes the latest rumors around Çağatay Ulusoy, pointing out that the actor’s name alone is enough to generate interest in new projects.

However, the star still rejects incoming offers and it’s not about the millions of dollars that are offered to him, but about bad scenarios. Money was never a problem for Çağatay, but there is still no story that would interest him. Rumors around the fact that he may join the TV series The Pit and Apartment of the Innocents as a guest star look very dubious. Each time, Çağatay creates a completely new character and is unlikely to be tempted to appear in a guest role, no matter how much money he is offered for it. Until we hear about Çağatay’s new series from the actor himself, all the rumors around his name should be treated as a simple PR of producers who advertise their projects in this way. One star’s name is enough for this.