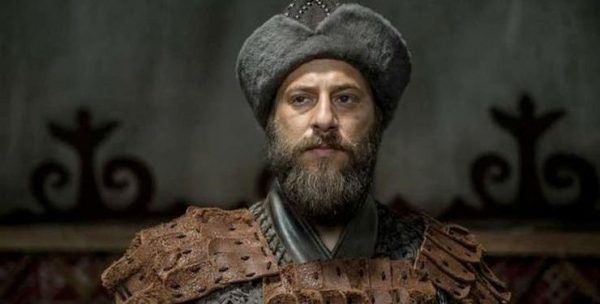 Kaan Taşaner, who has not worked in new projects for the last year and a half, said that he continues to receive proposals. But in two years he had not read a script that would suit him. Either these are the reiterations of the old stories, or sexist characters. Kaan believes that such things should be treated more responsibly and prefers to avoid such things, acting in more balanced projects. Kaan admitted that he is always trying to find something new, he likes to take risks. If he is offered a character he has never played before, he will agree.