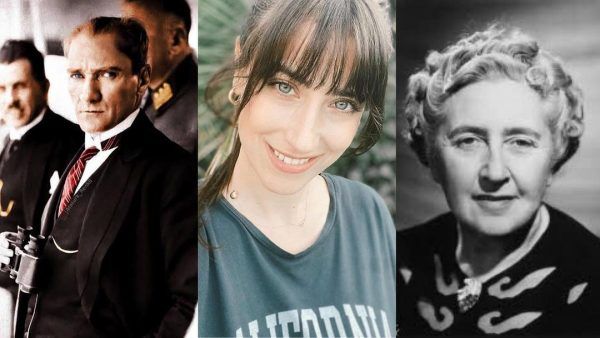 The Turkish media are discussing who this time will get the honorable duty of playing the very founder of the Turkish state Mustafa Kemal Ataturk in the Netflix series Pera Palas  starring Hazal Kaya and who will play the detective queen Agatha Christie.

We remind you that producer and director Emre Şahin prefers to work with foreign actors in the roles of foreign characters, so the role of Mrs. Christie, most likely will be played by an English actress, and her husband Archibald will be played by an English actor. Given the limitations of the pandemic, this will not be easy. However, perhaps these roles will be played by Turkish actors. In this case, they will have a difficult task, because the TV show is not intended for the Turkish, but for the world audience, who will need to be convinced that they are English. We remind you that Agatha Christie and her husband Archibald are 30 years old in the script.