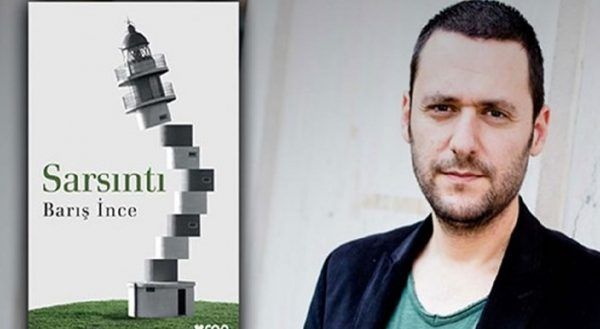 It will be announced in the near future about the adaptation of the novel by Baris Ince Concussion / Sarsıntı, which received the prestigious Melih Cevdet Anday’s literary award as the best novel of 2019.

The scriptwriter and producer of the project is Funda Alp. The series will have 10 episodes. By format, the series is clearly intended for a digital platform. Since the next press conference of Netflix will be held today with the announcement of new projects, it seems that this is one of the upcoming series specifically for Netflix. The producer promised some very unexpected names and a big surprise.

At the center of the story are the mysterious murders on an unnamed island and the mafia sect that holds the inhabitants in their hands. Three friends who have gathered at the same table share memories of lost friends, love and secrets. The found diary will shed light on the biggest secrets and shake viewers.