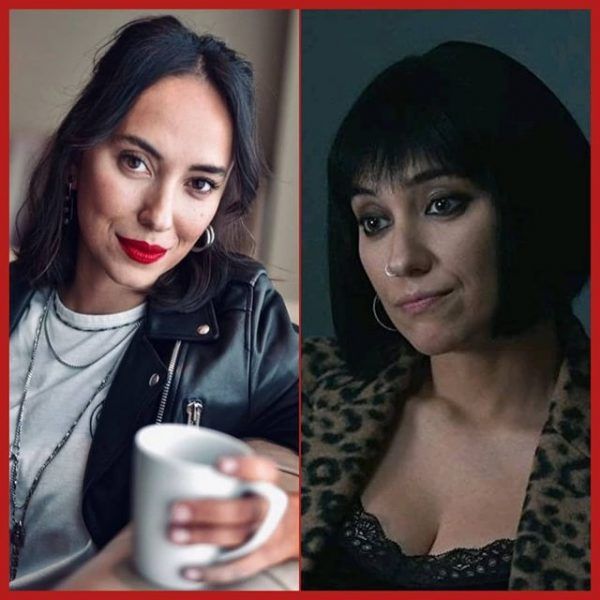 The director Yılmaz Erdoğan was criticized after he took on the role of a 23-year-old girl in the film Grudge / Kin Duygu Sarışın, who is 33 years old.
The actress notes that the main thing is not age, but the talent of the actor. By the way, at 23, Duygu looked older than her age. Recall that the film flopped on Netflix. This is the second failure of Yılmaz Erdoğan’s films, although the digital platform continues to actively promote them.