Asli Enver told reporters that right now she does not have a project, but she is reading one script. So far, she cannot share information about her new work with journalists. 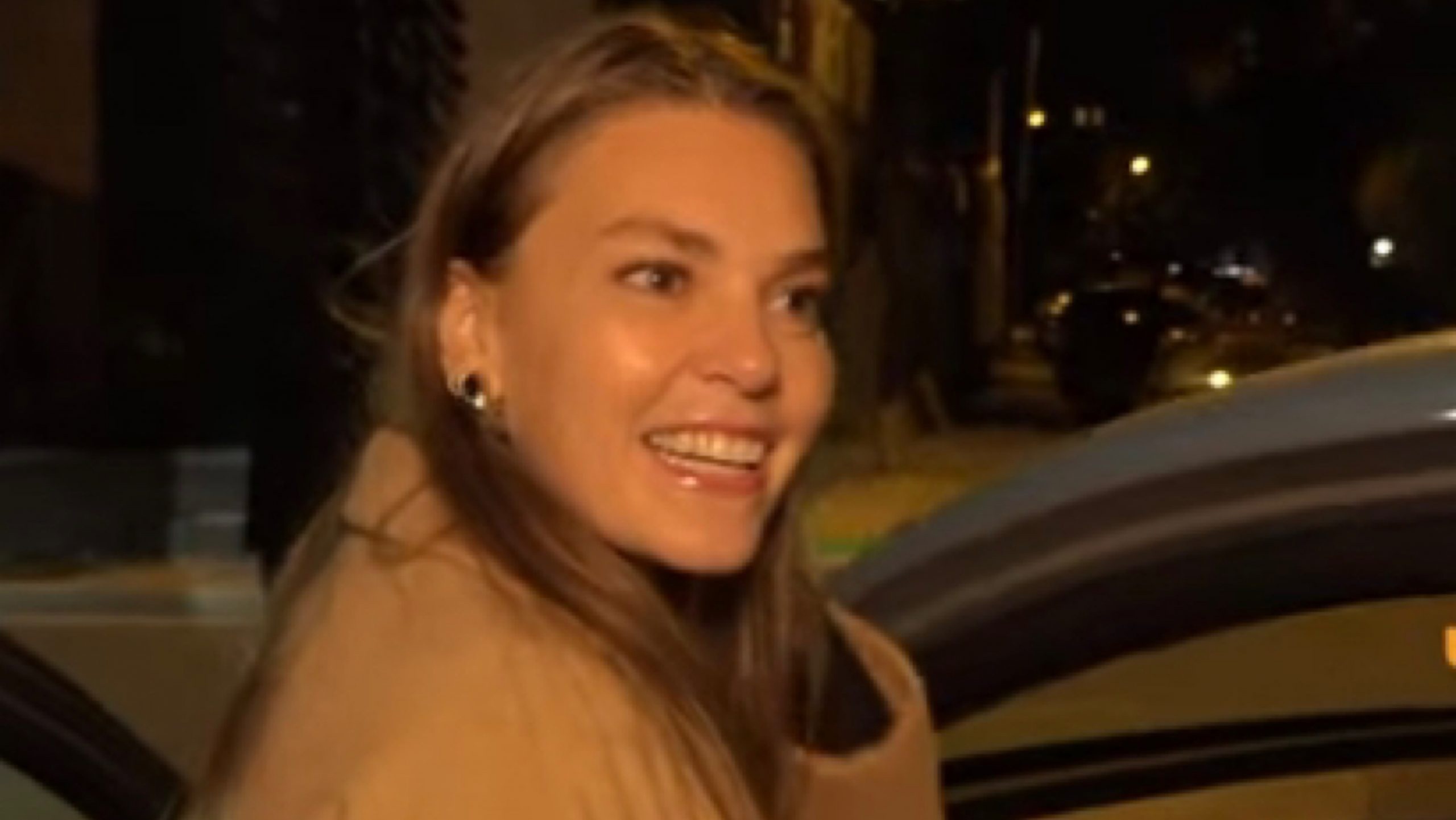 Still of the 2nd season of the series Yeşilçam 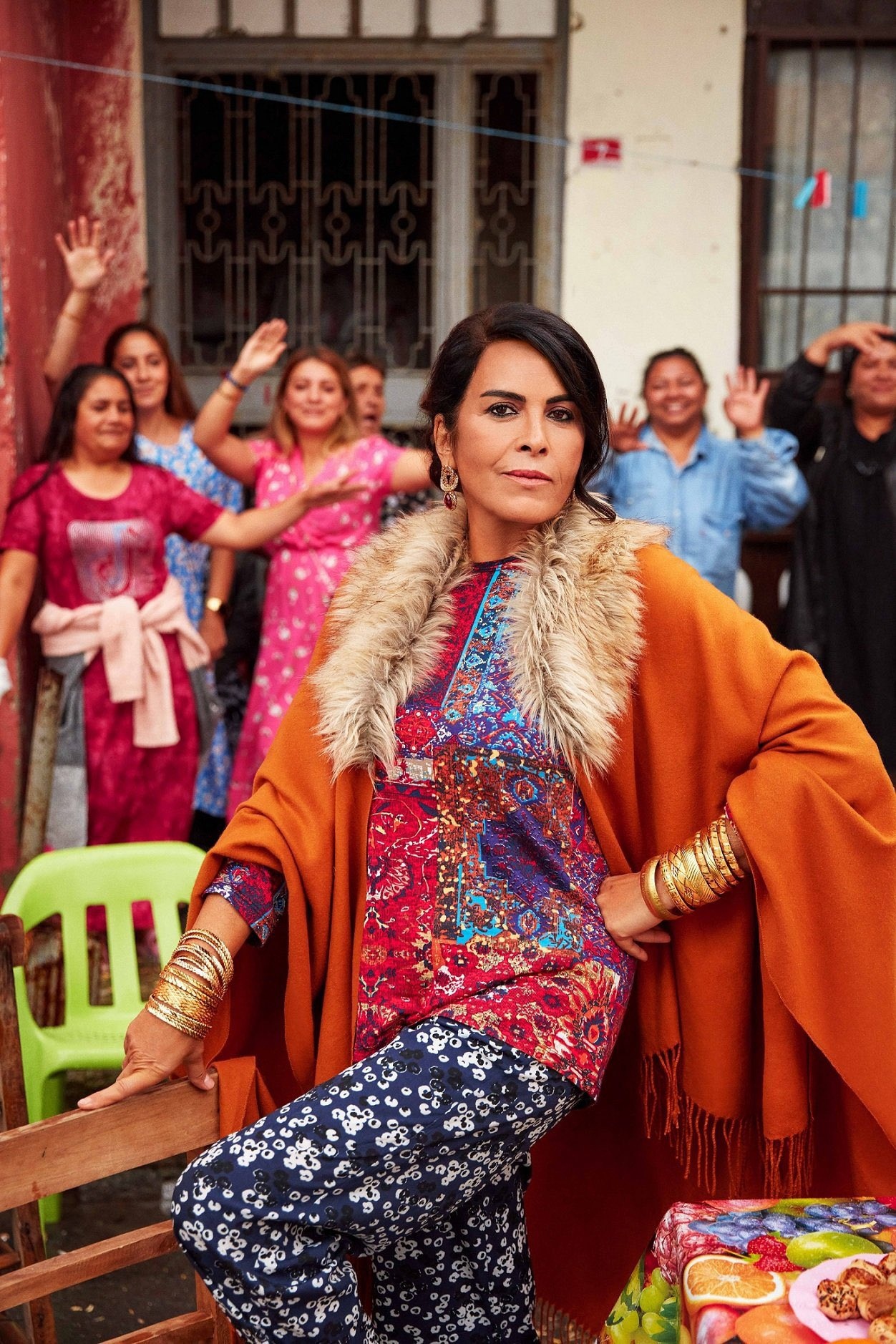 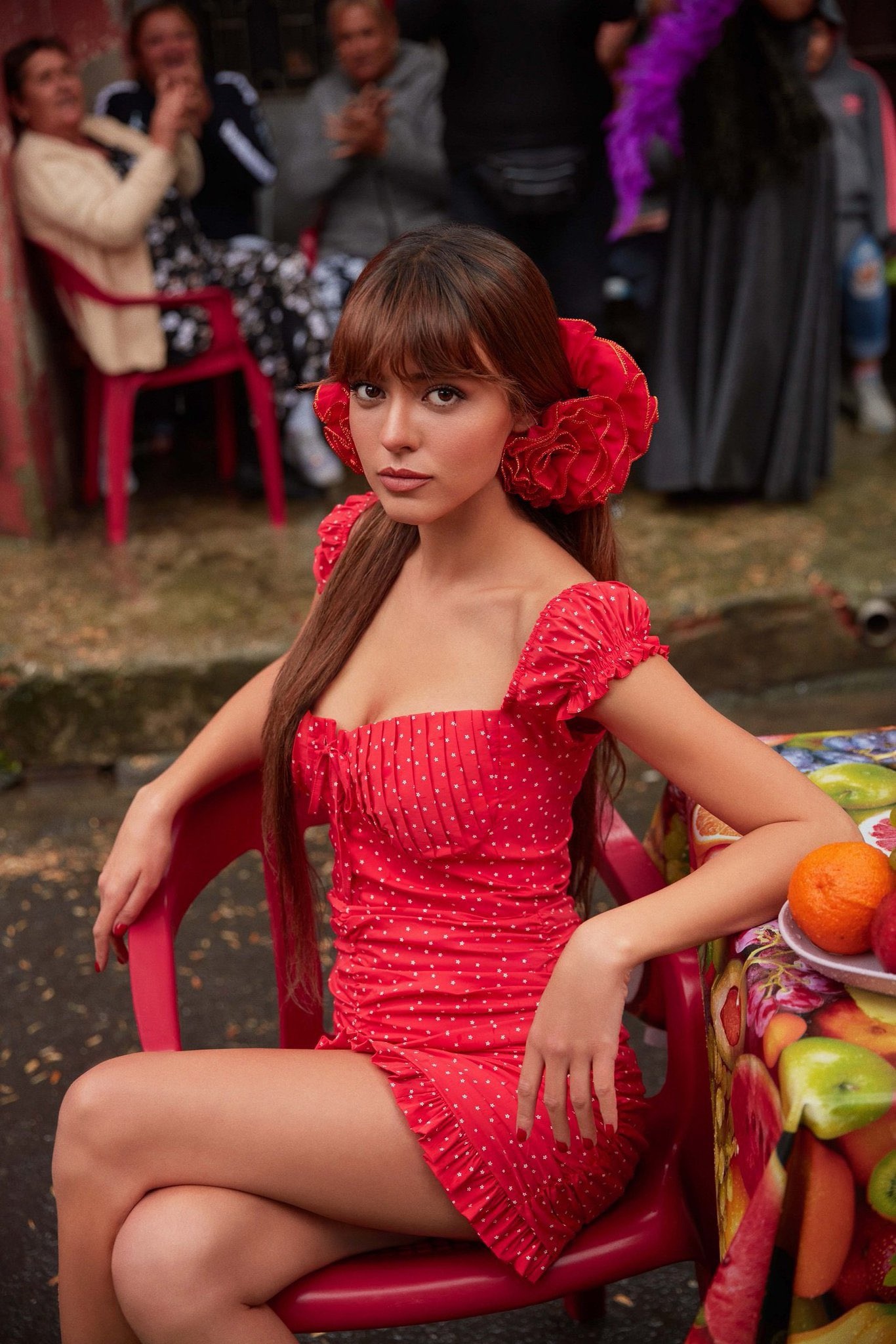 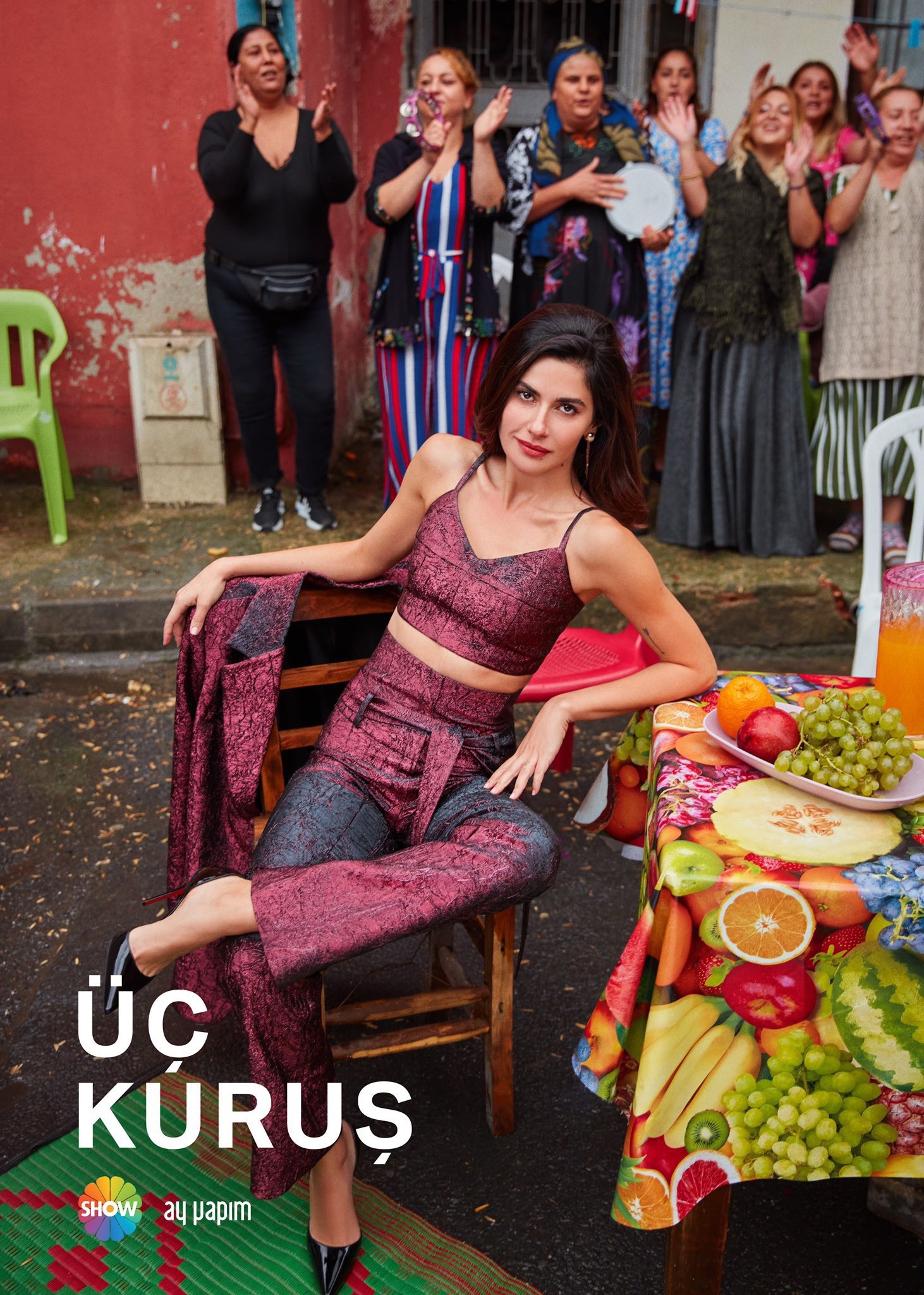 The first 5 episodes of the 2nd season of the series Yeşilçam starring Çağatay Ulusoy, Afra Saraçoğlu and Selin Şekerci will be available on the Blu TV platform on October 28

The actors of the series Backstreets / Arka Sokaklar visited the first police museum, which was opened in Ankara. As a reminder, the series aired with its 16th season, recently celebrating the shooting of its 600th anniversary episode. 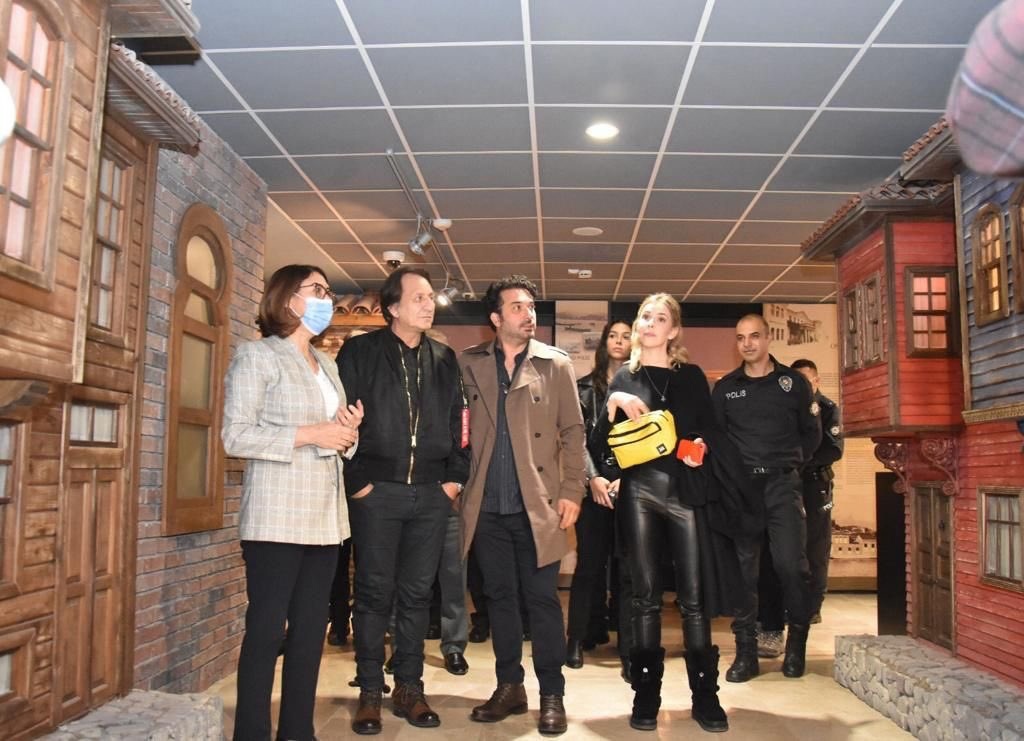 According to tabloid Aksam, Burak Özçivit and Fahriye Evcen are planning to release a book aimed at fans in the Middle East. 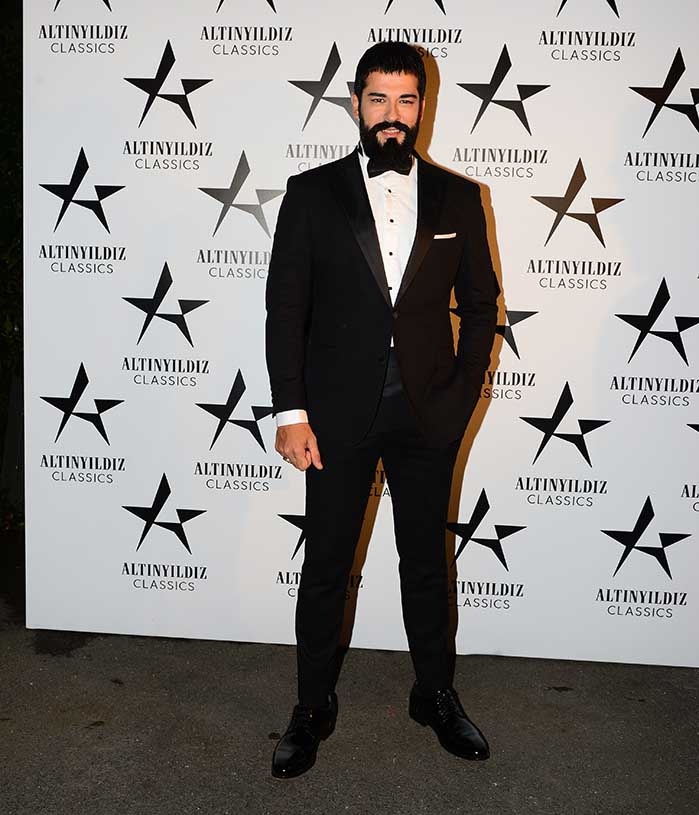 Nejat Isler in his last interview admitted that he chooses projects primarily focusing on a comfortable environment for him. The main thing is the people who surround him, so that it is pleasant to work. And what role to play is not so important, he can even play a phone book. 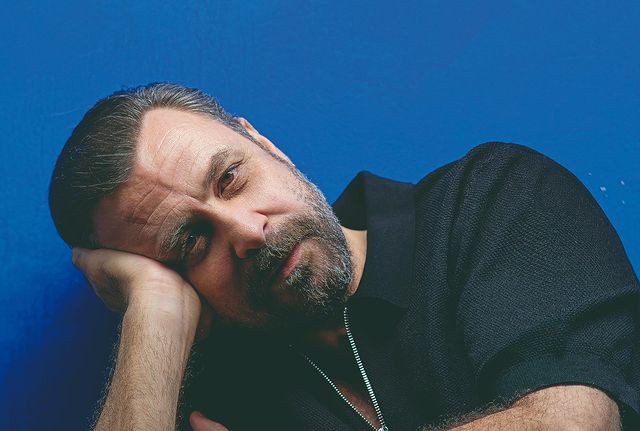 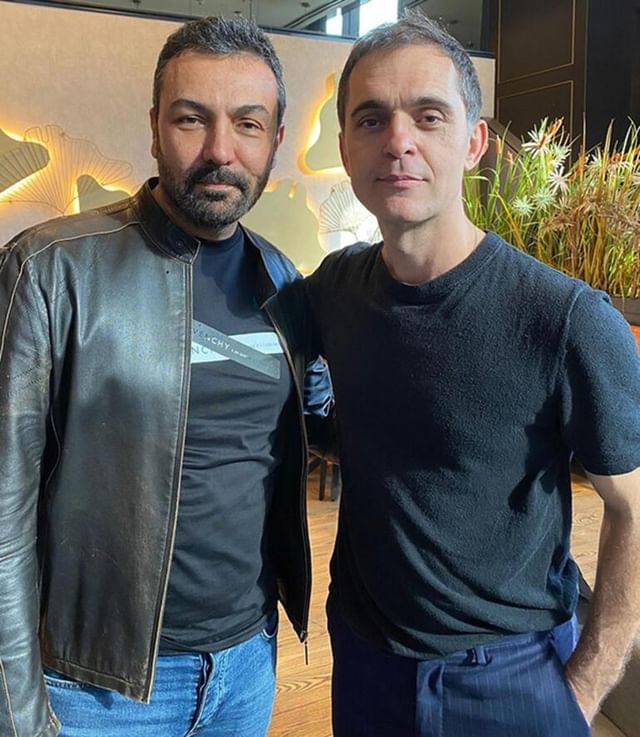 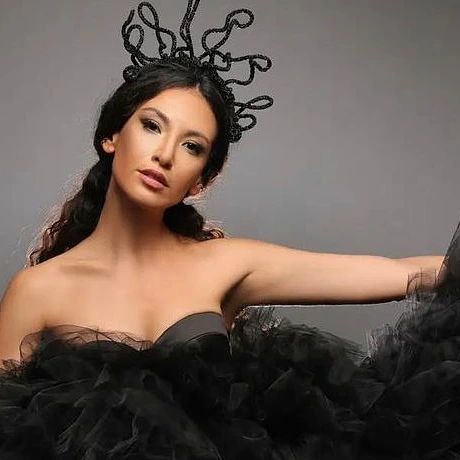 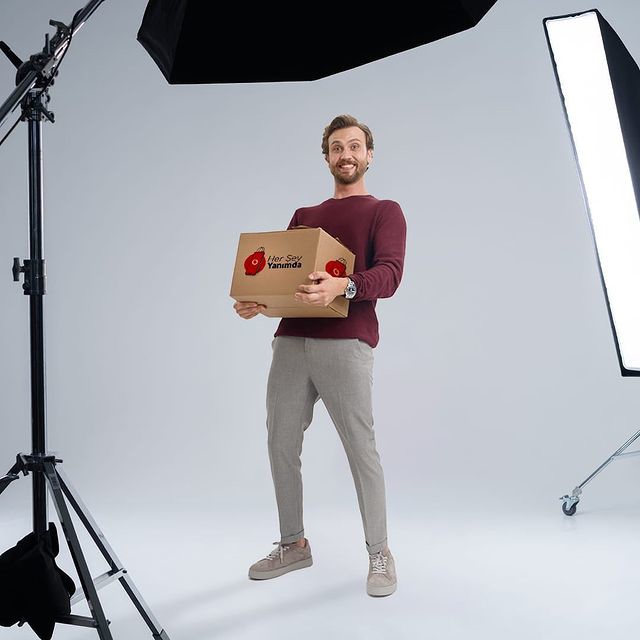 Çağlar Ertuğrul in the gym 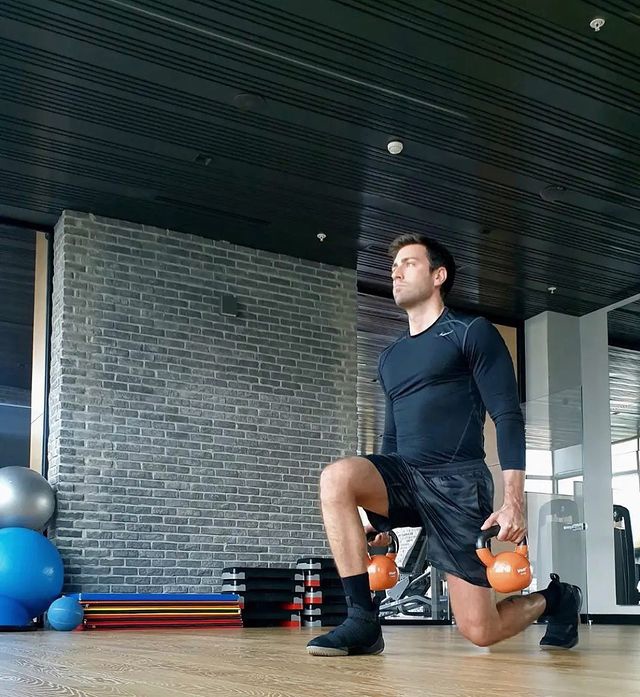 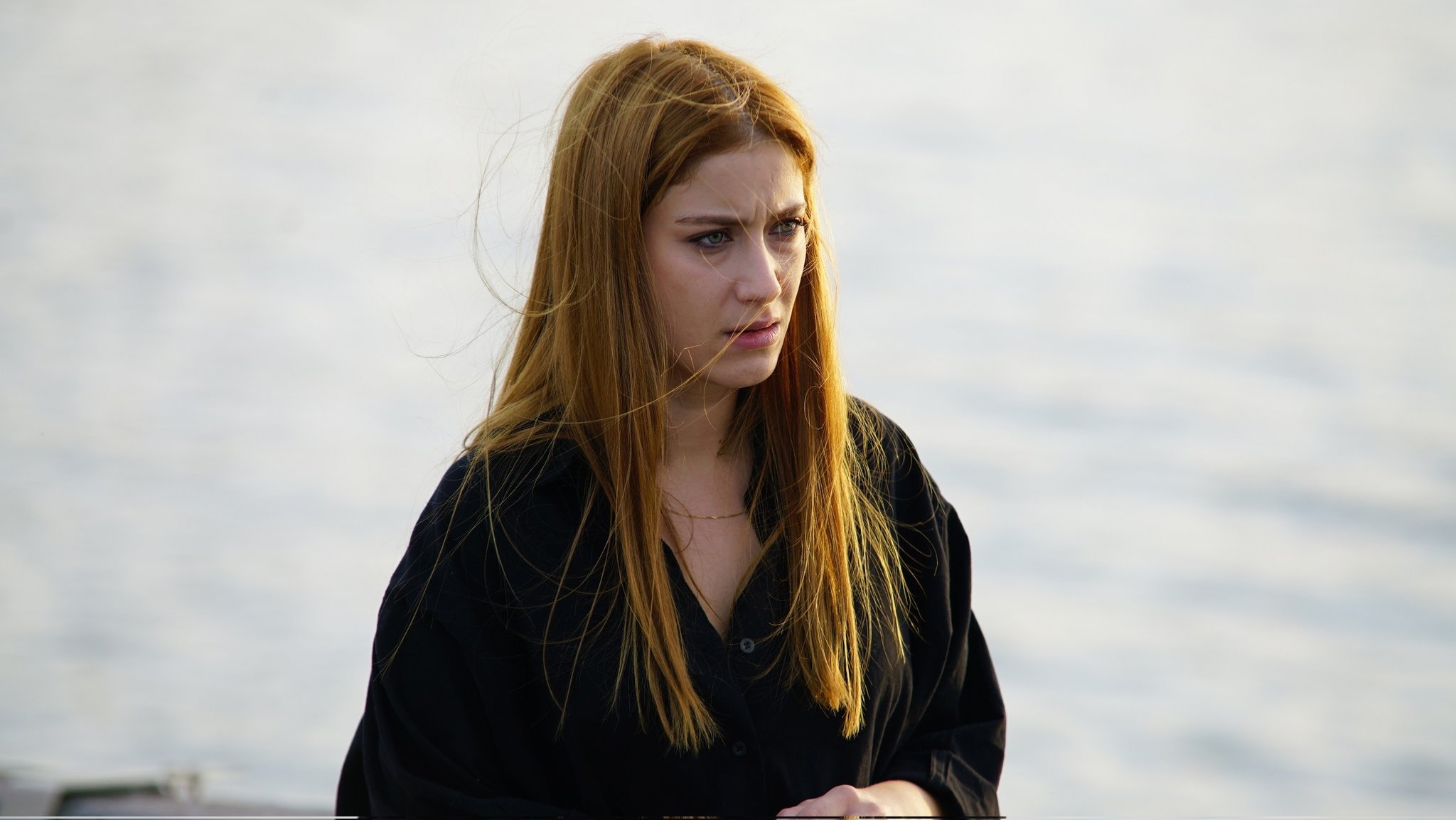 According to the Turkish press, Tarkan will earn a record 15 million Turkish lira for cooperation with the Trendyol brand. No wonder he is called a megastar. 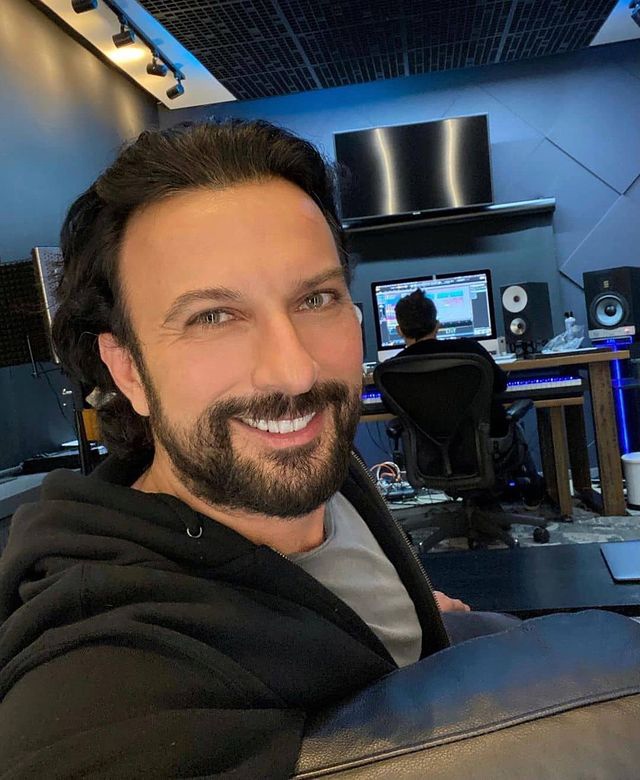 The writers of the series Last summer reported that Alperen Duymaz’s raven tattoo is real, so the memory of the series will remain with him forever.

The creators of the FOX TV series Lawless Lands have not forgotten about the inhabitants of Zonguldag, where the series was filmed. The producer of the series Faruk Turgut plans to build a school for local residents.

After the party on the occasion of the premiere of the new series of the digital platform Gain, Hamlet Bahar Sahin published a photo from the hospital with the sad postscript ‘You deserved it, Bahar.’ It looks like the girl got poisoned at an event or … 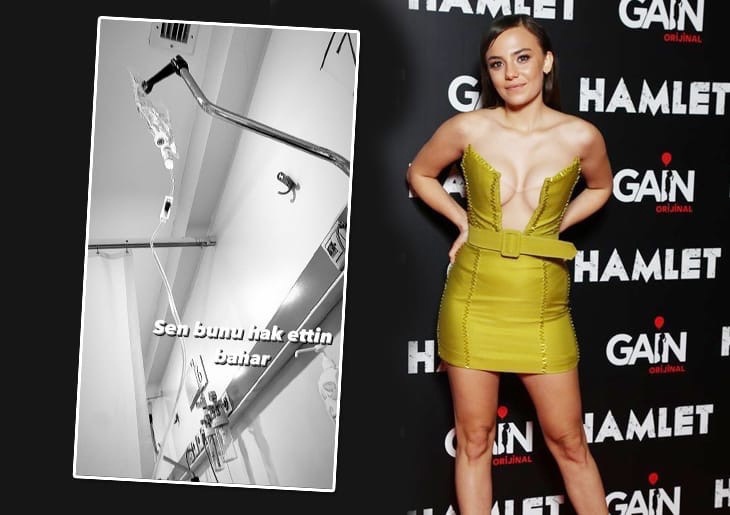 The film Kimya directed by Umut Evirgen, which has been available on Netflix since Monday, has ignominiously failed, having failed to interest the Turkish audience at all. This is the second high-profile failure of a restaurateur who is trying to become a director. 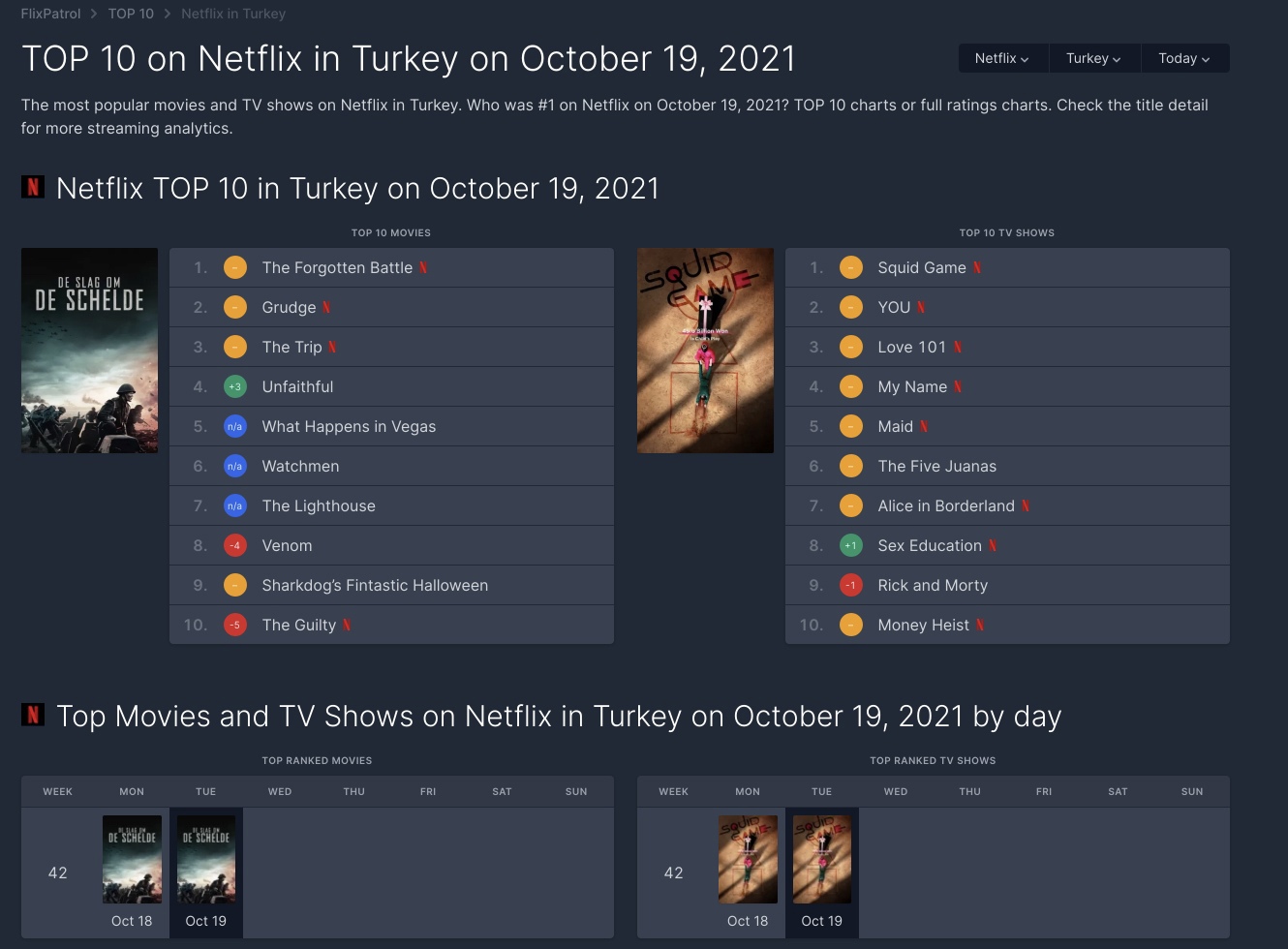 Can Yaman pleases his fans with a new photo 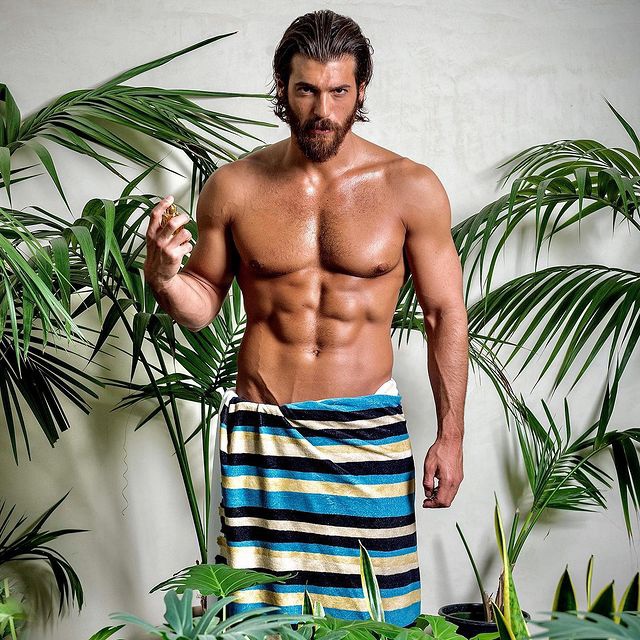 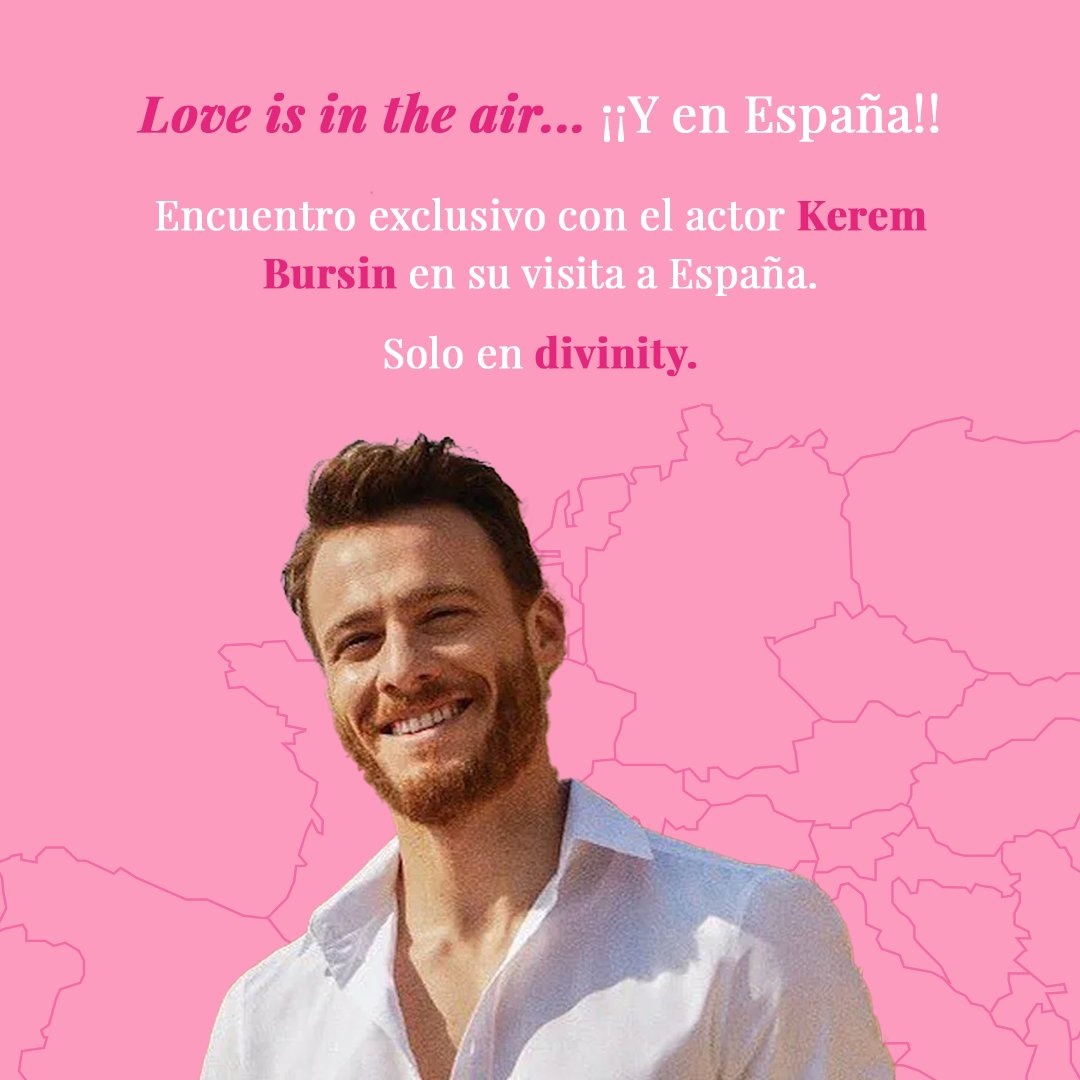 Aylin Veziroglu joins the cast of The Bandits, which will begin streaming Season 7 on Tuesday, October 26 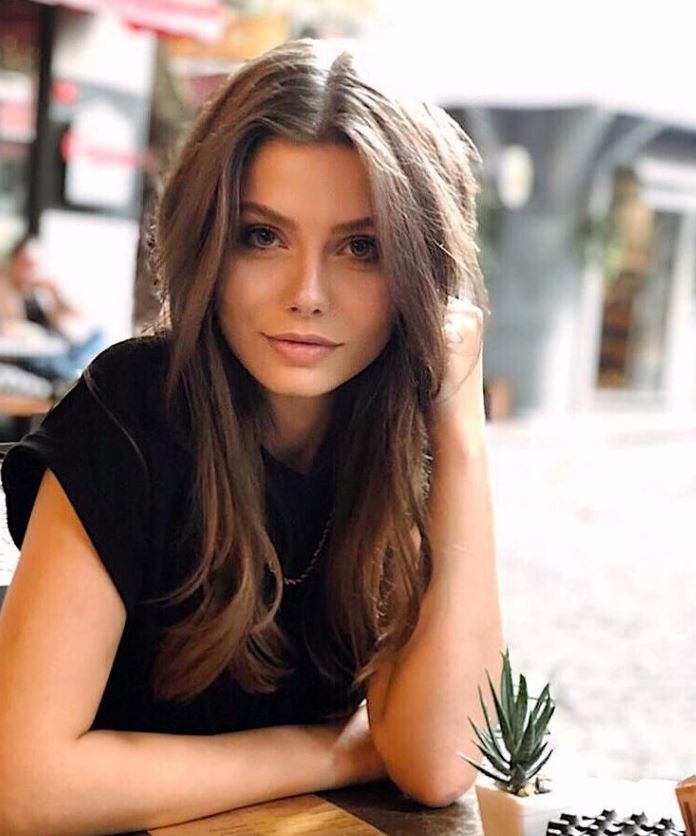 The Turkish press reports that Hande Erçel received 2 million Turkish lira for the extension of the contract with the well-known brand of women’s clothing. 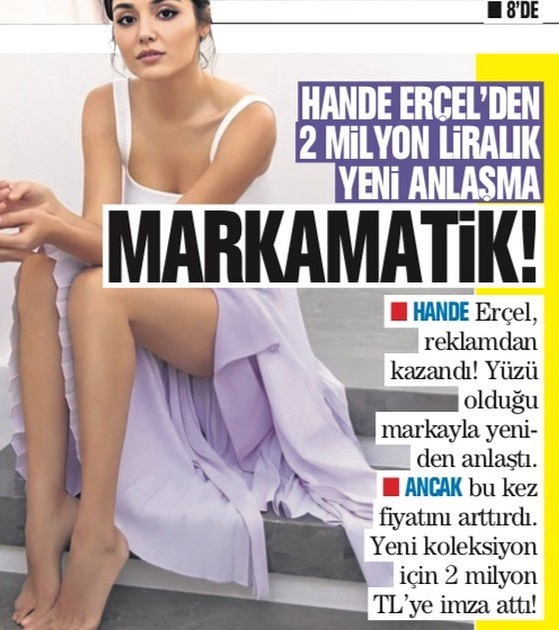 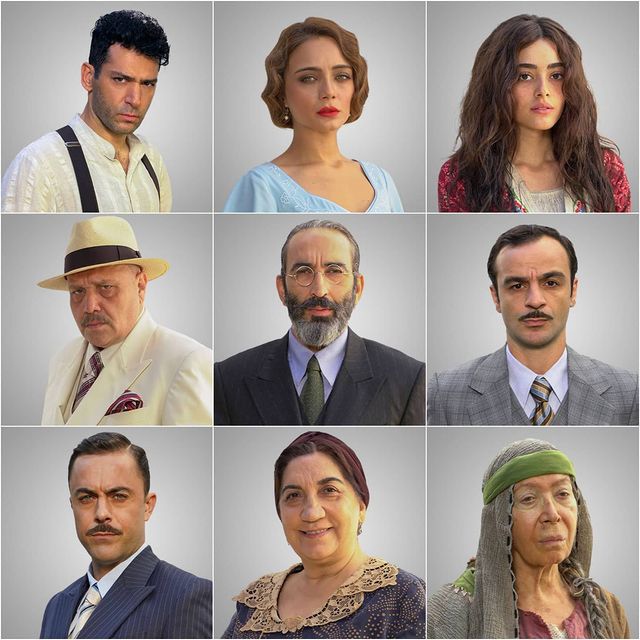 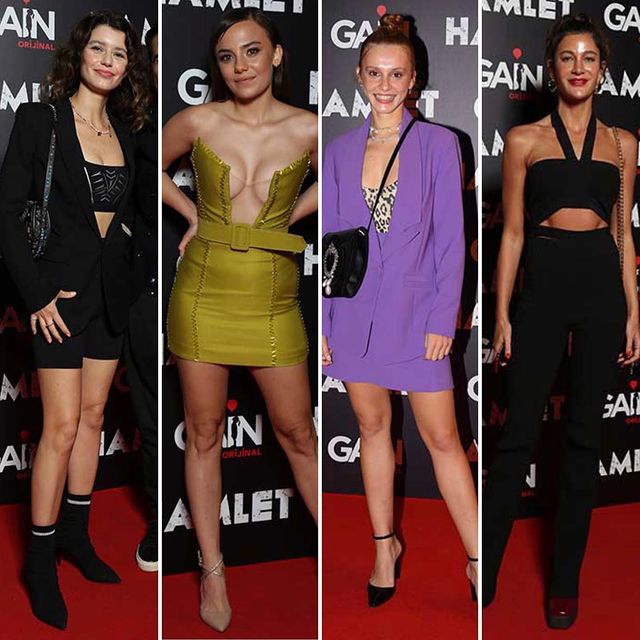