Director and screenwriter Osman Nail Dogan tweeted that the series The Expendables / Tutunamayanlar is completed. But soon he is going to release a new project. 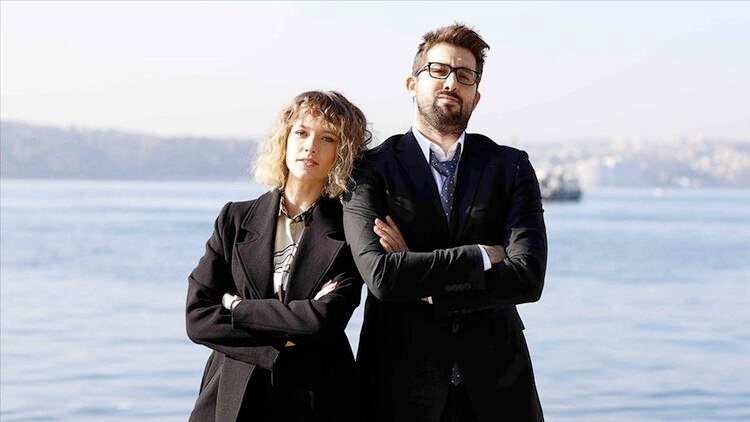 Ozcan Deniz is preparing a series Synchronous / Senkron for the digital platform Gain, which will launch early next year 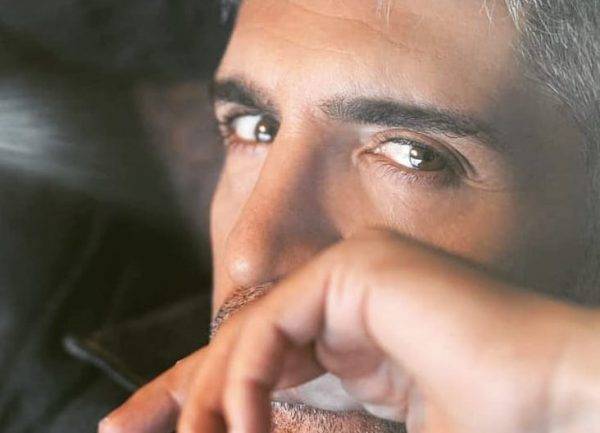 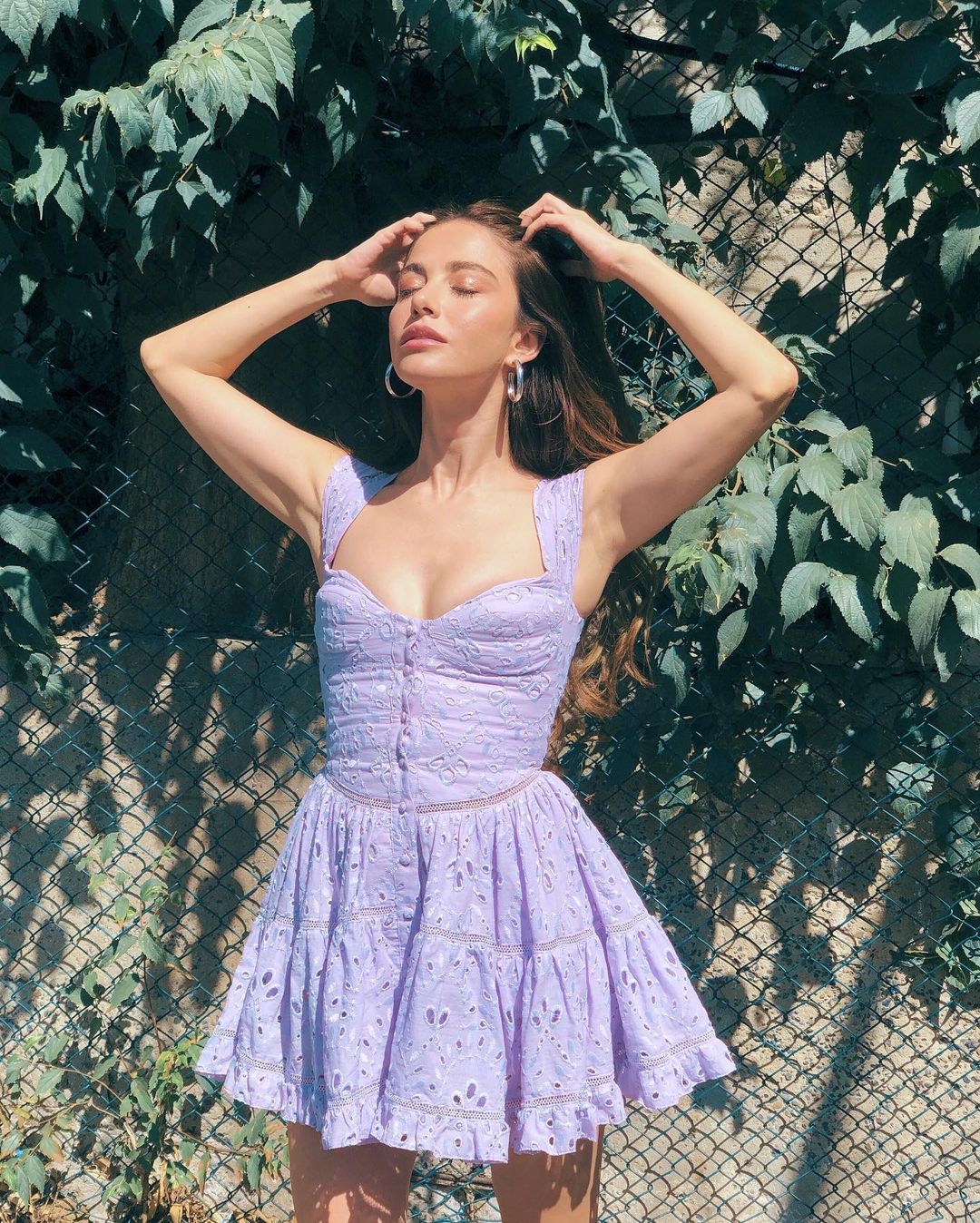 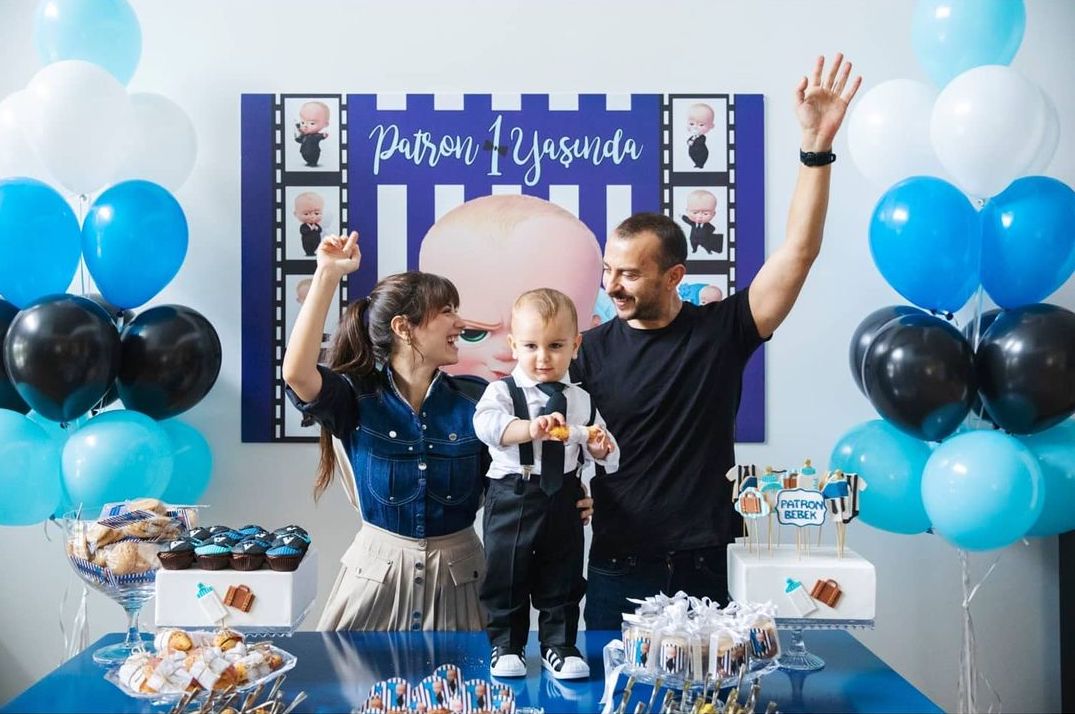 Ozge Yagiz in the new series My left side / Sol Yanim 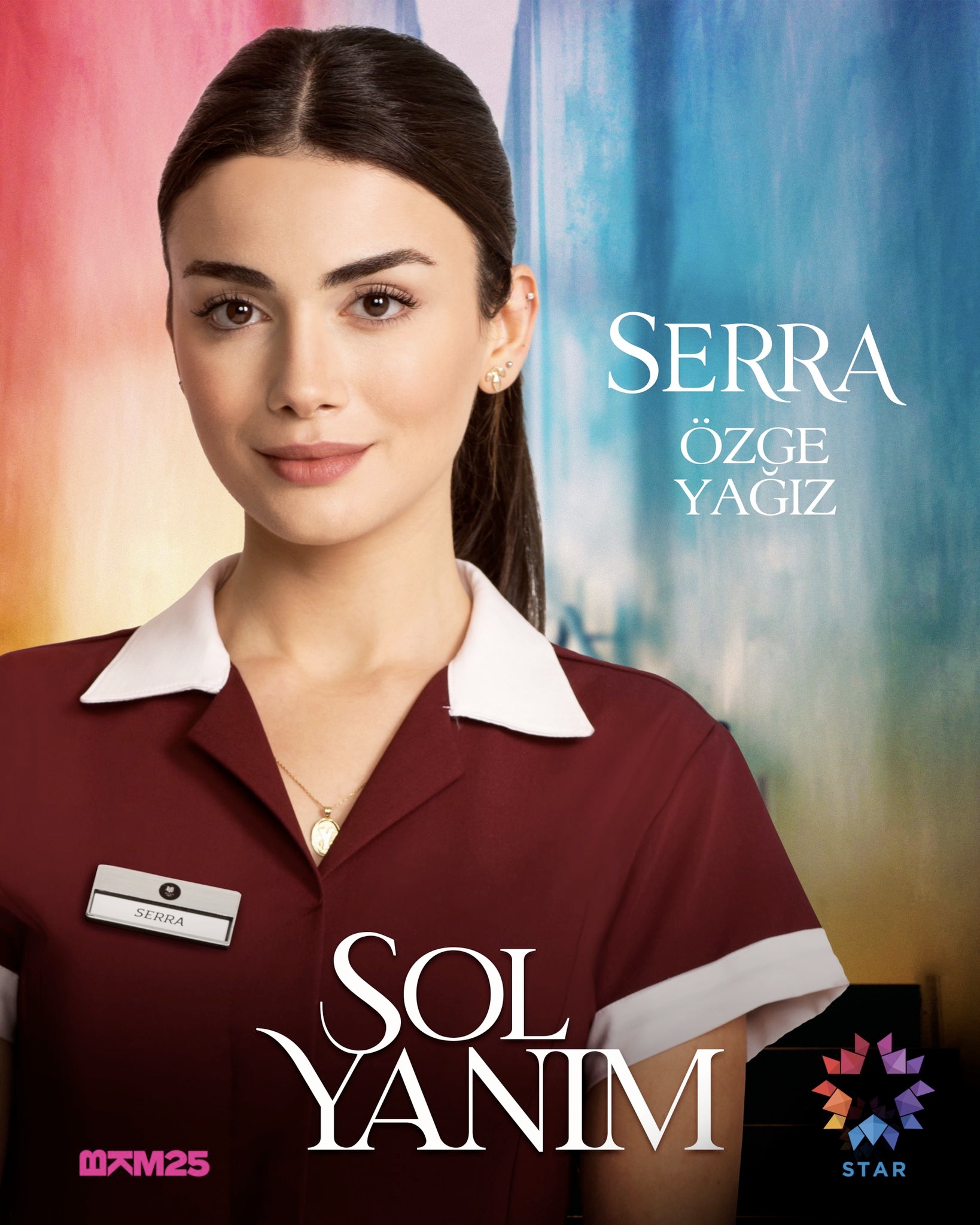 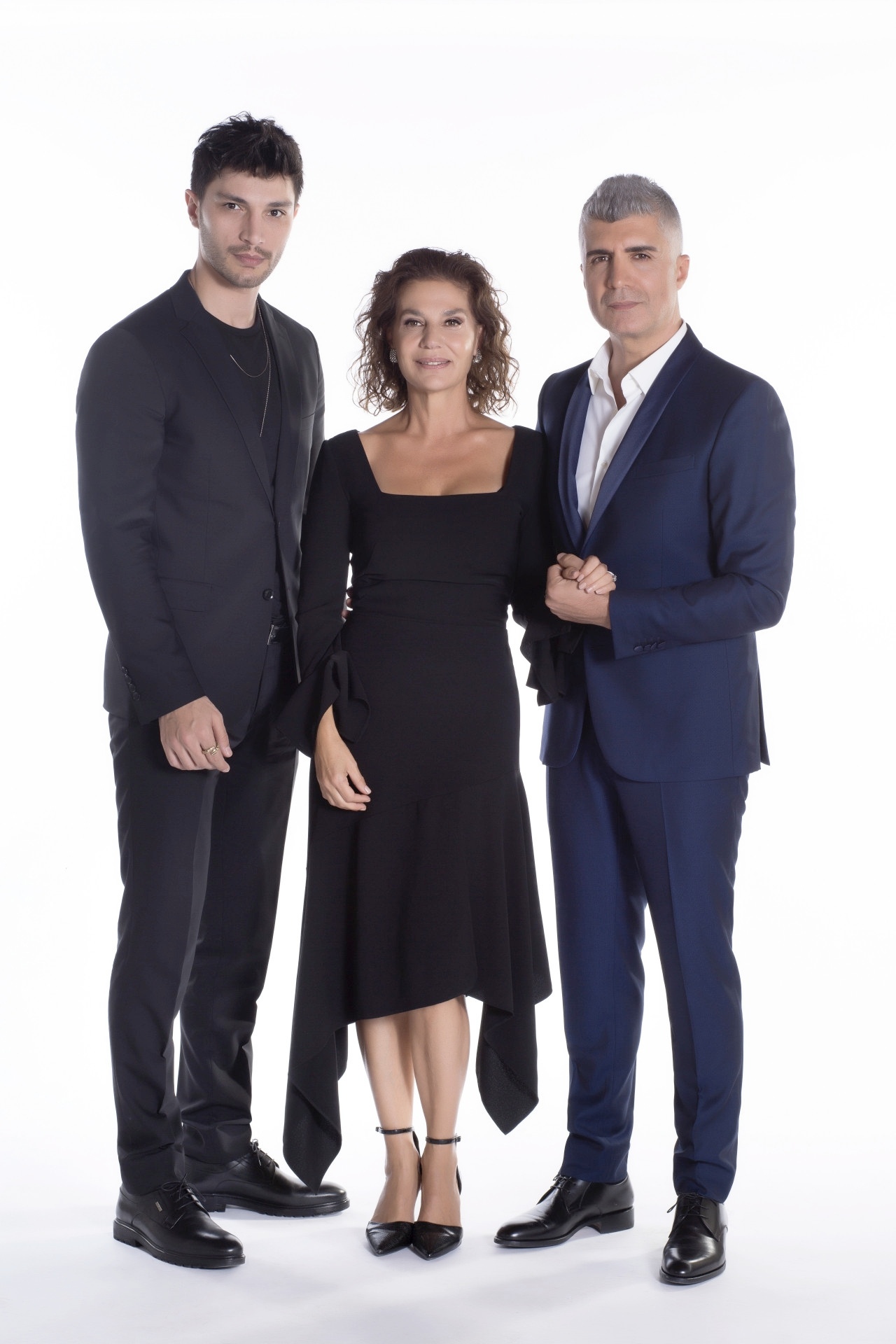 I’ve been waiting for you / Seni Çok Bekledim

Most talked about actresses on Turkish social media from October 15 to November 15, 2020 according to Somera 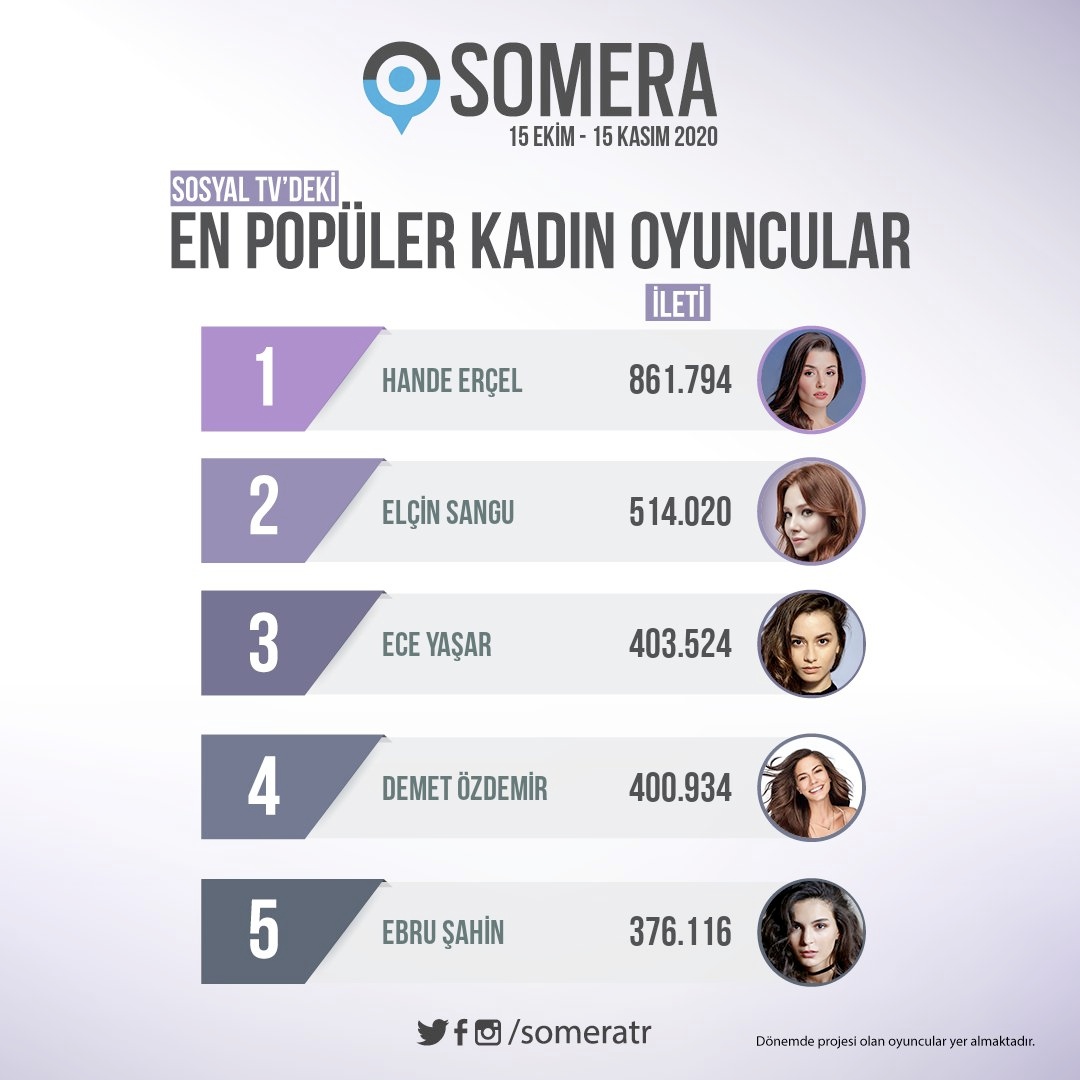 Most talked about actresses

Most talked about actors on Turkish social media from October 15 to November 15, 2020 by Somera 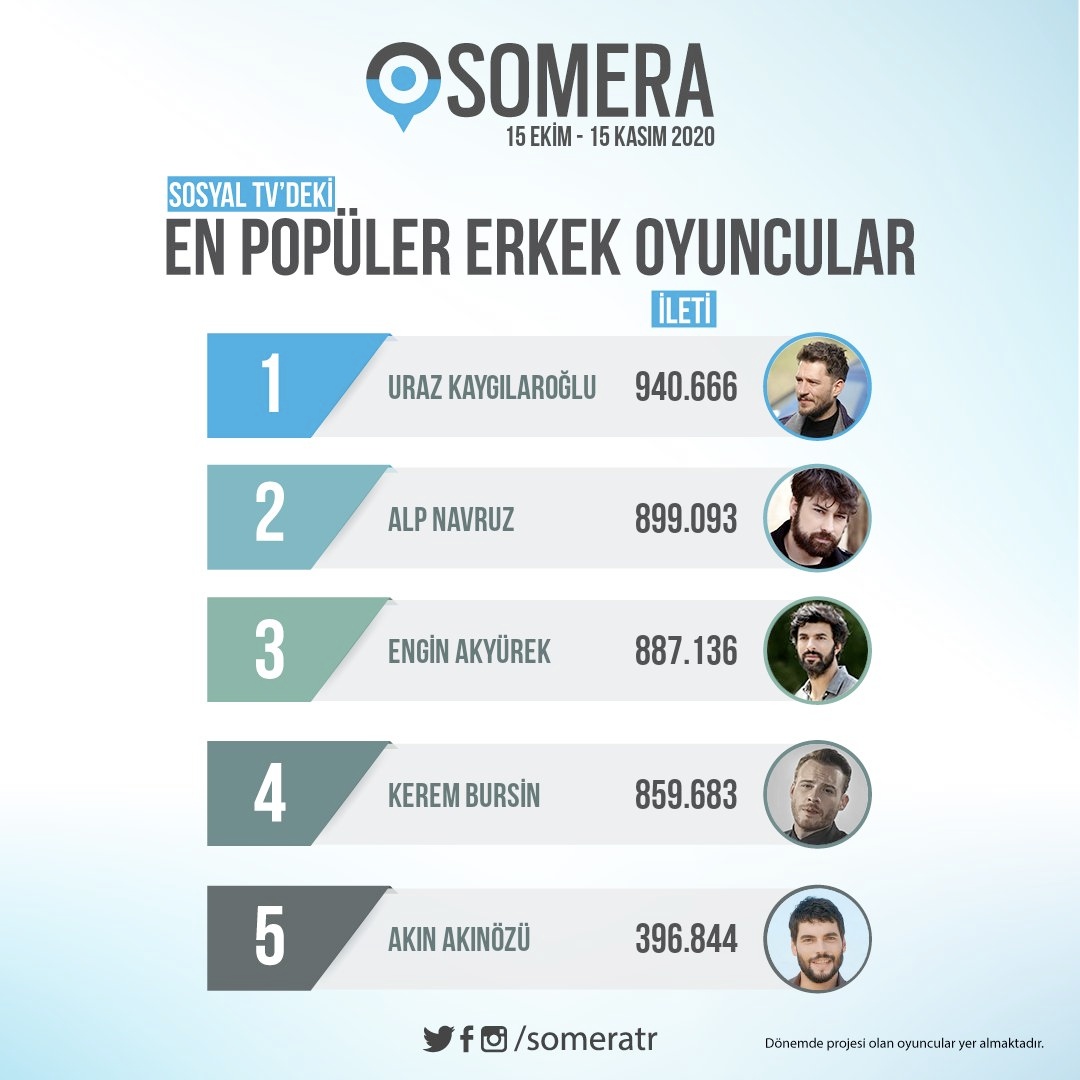 According to preliminary information, Ahsen Eroglu will miss two episodes of the series Call my agent because of the coronavirus diagnosis. Ay Yapim’s company will pay the actress for the work in these episodes, and will also pay sick leave. We hope the young star gets better quickly

Hazal Filiz Küçükköse, who became the star of the new historical series of the digital platform Exxen Yavuz, dedicated to the life of Sultan Selim Yavuz, father of Sultan Suleyman, was seen in the Zorlu shopping center 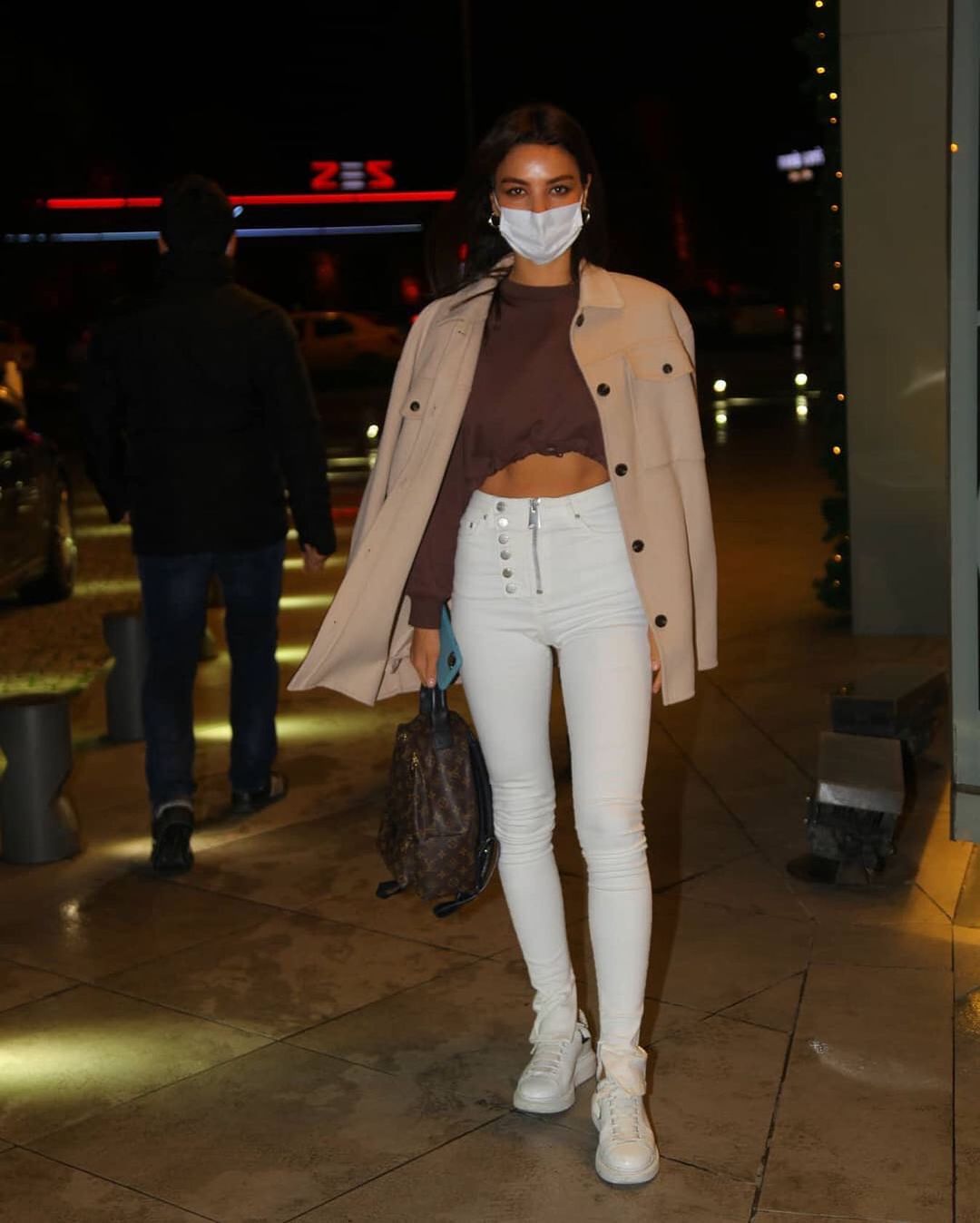 Murat Boz, who was spotted the day before in the Bebek district, said that he was still alone. Of course, he has friends with whom he maintains a relationship, but no beloved. ” 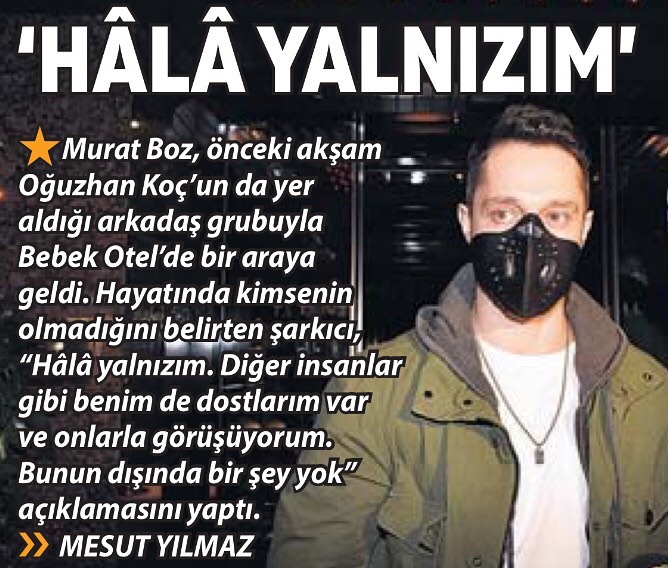 Tolgahan Sayışman officially announced that he created several companies at once with his friends. One of them will be engaged in construction, the other in textile production. Thus, Tolgahan most likely ended his acting career by doing more serious things. 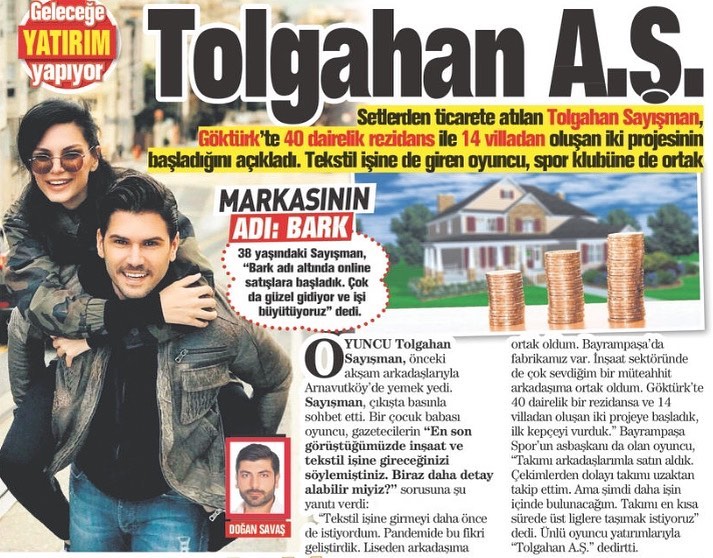 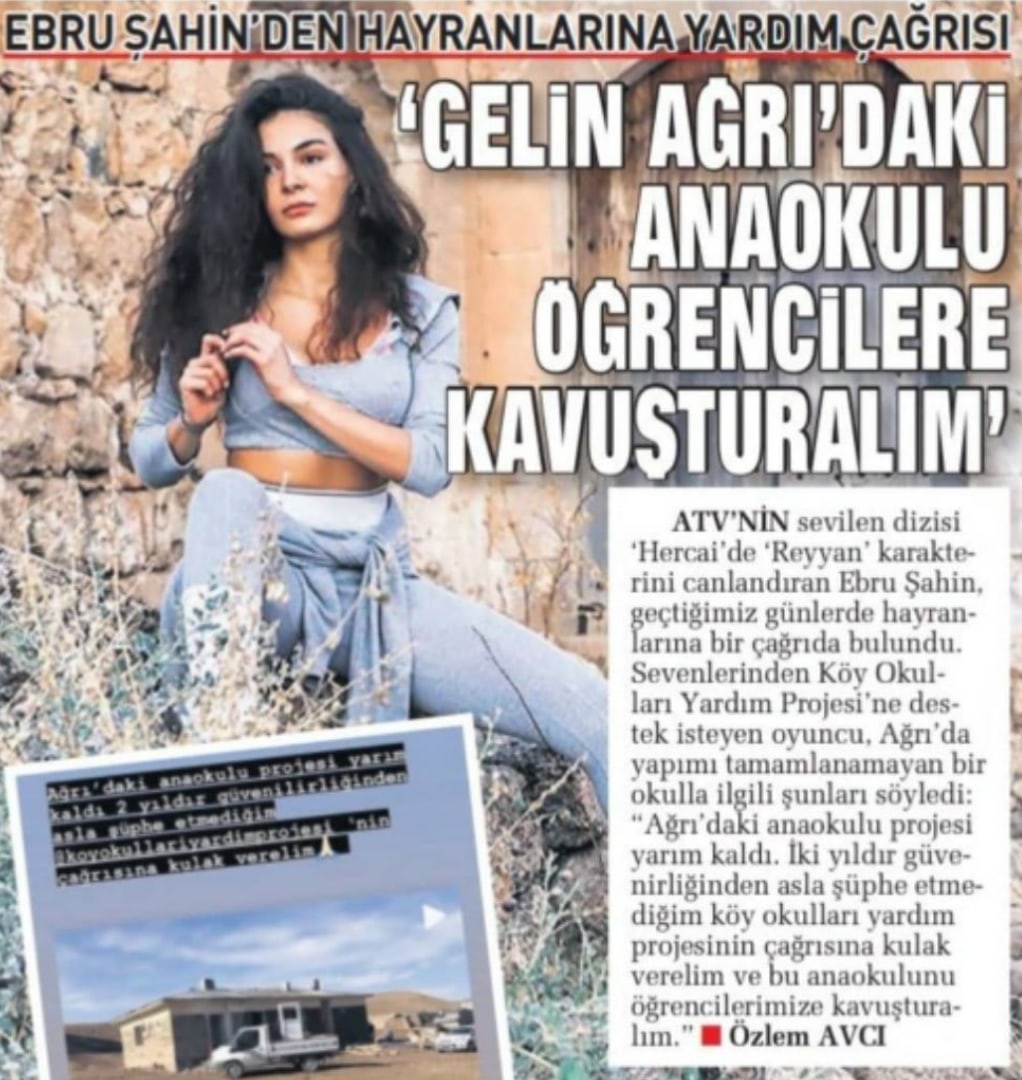 Murat Dalkılıç hastened to refute the rumors that he had a new girlfriend. There is nothing like that 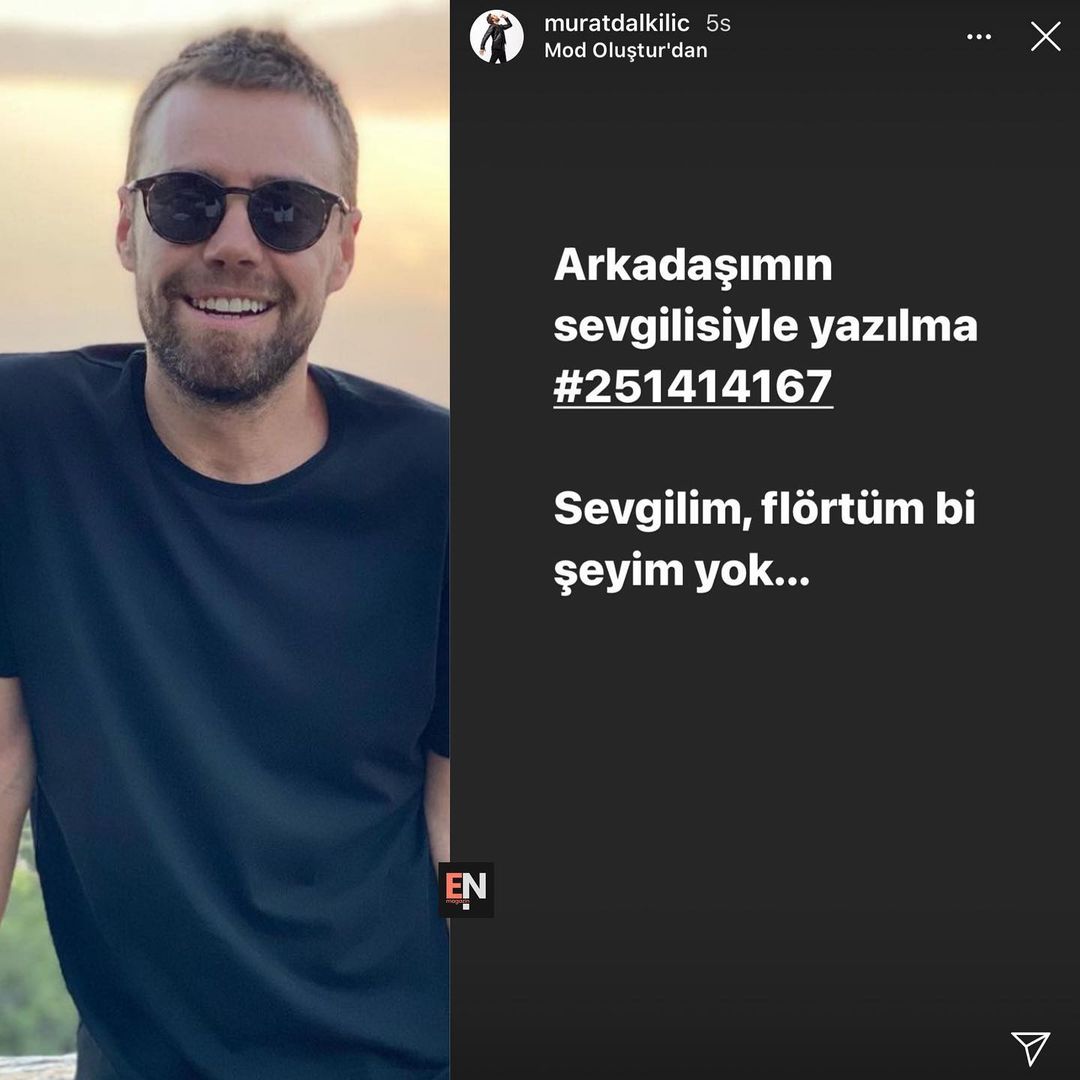 The married couple Barış Arduç and Gupse Özay attended the BASE 2020 art exhibition. According to Güpse, the Netflix series “The Club” will start filming in January while they enjoy family life. 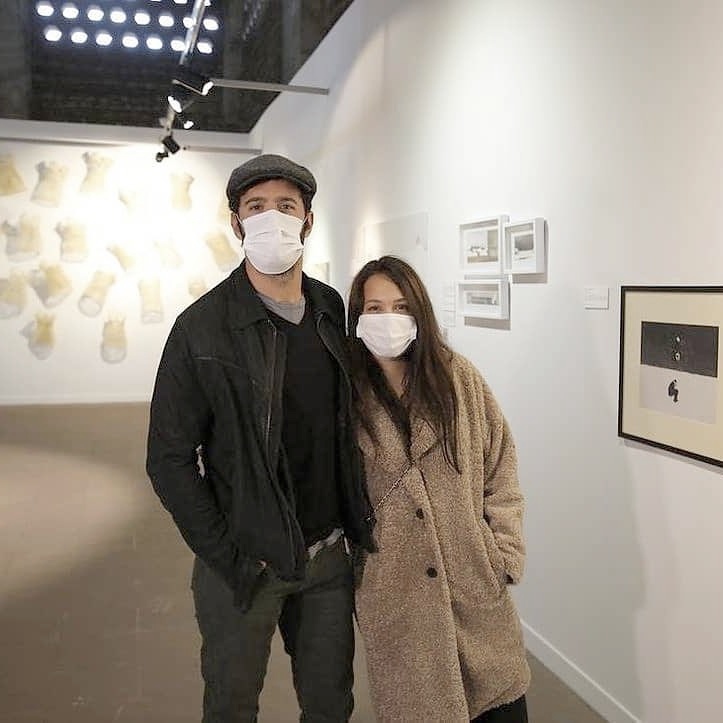 Bergüzar Korel was spotted the day before in the Metropol İstanbul shopping center, but was unable to answer journalists’ questions, as she was very late for the rehearsal. Recall that just six months ago, the actress became a mother and has already gone to work: she is busy in the play “Boys and Girls”. 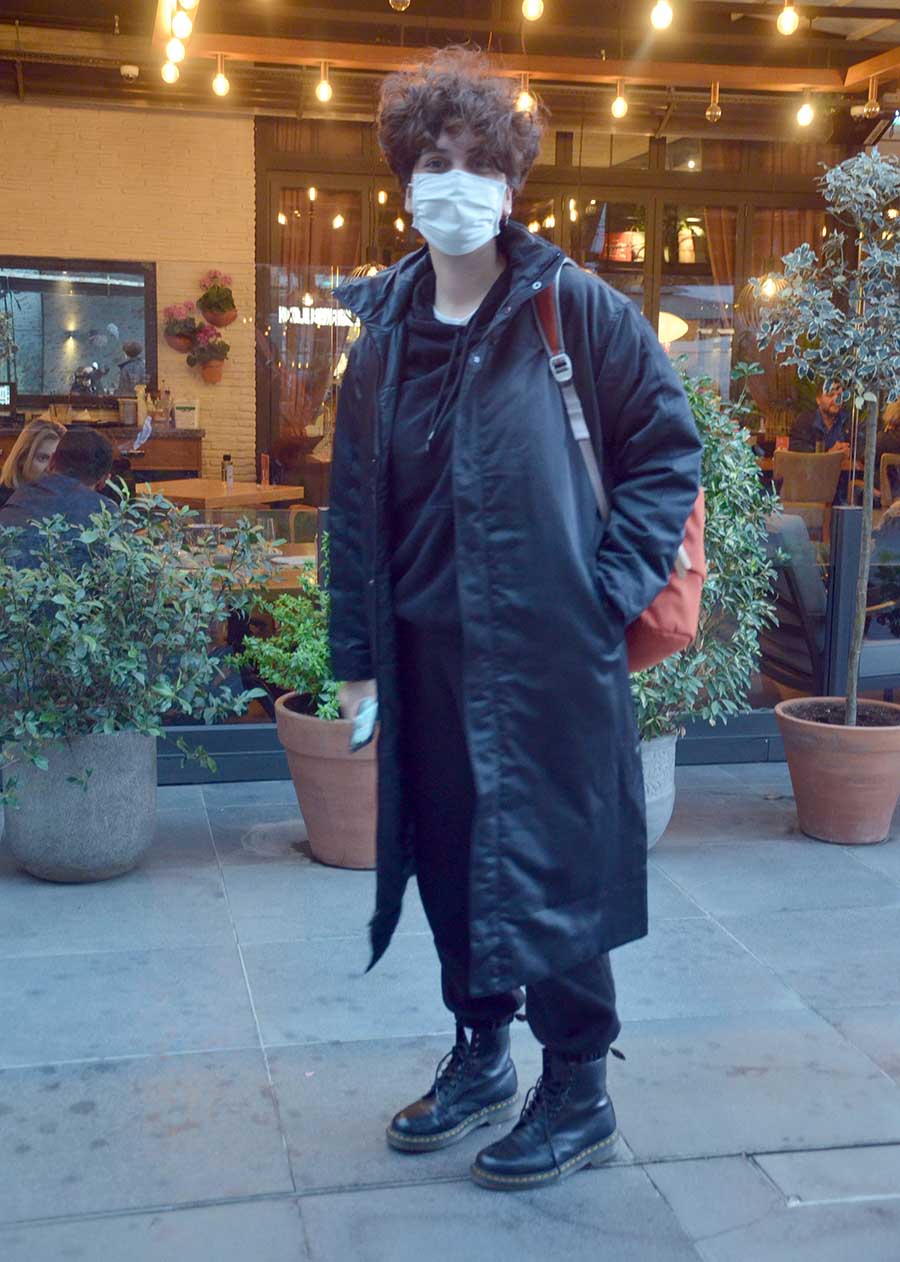 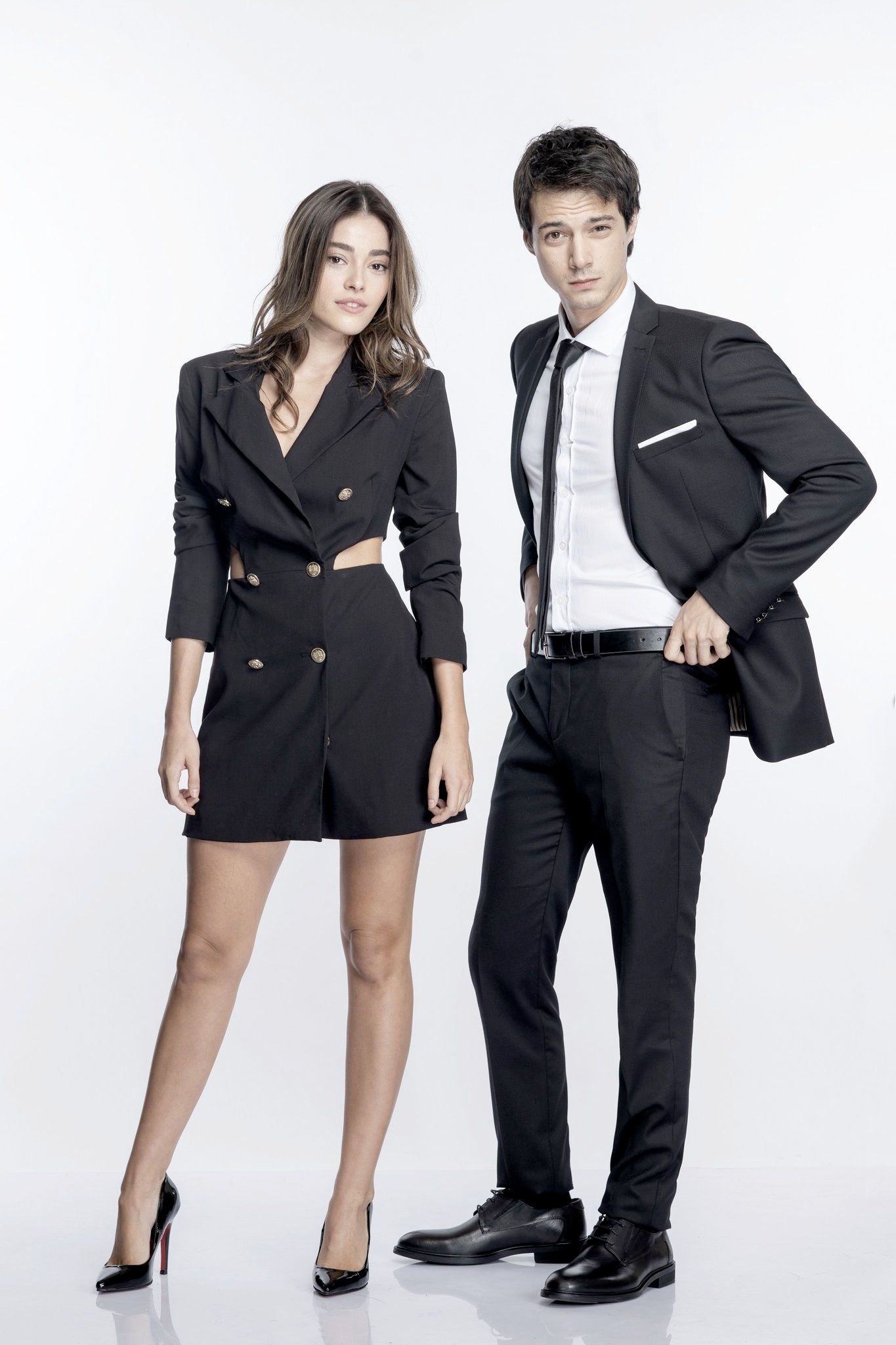 Bensu Soral gave a short interview to Turkish paparazzi who noticed the young actress in traffic. Bensu admitted that she wants to have children, but when the time comes, she is now focused on work. 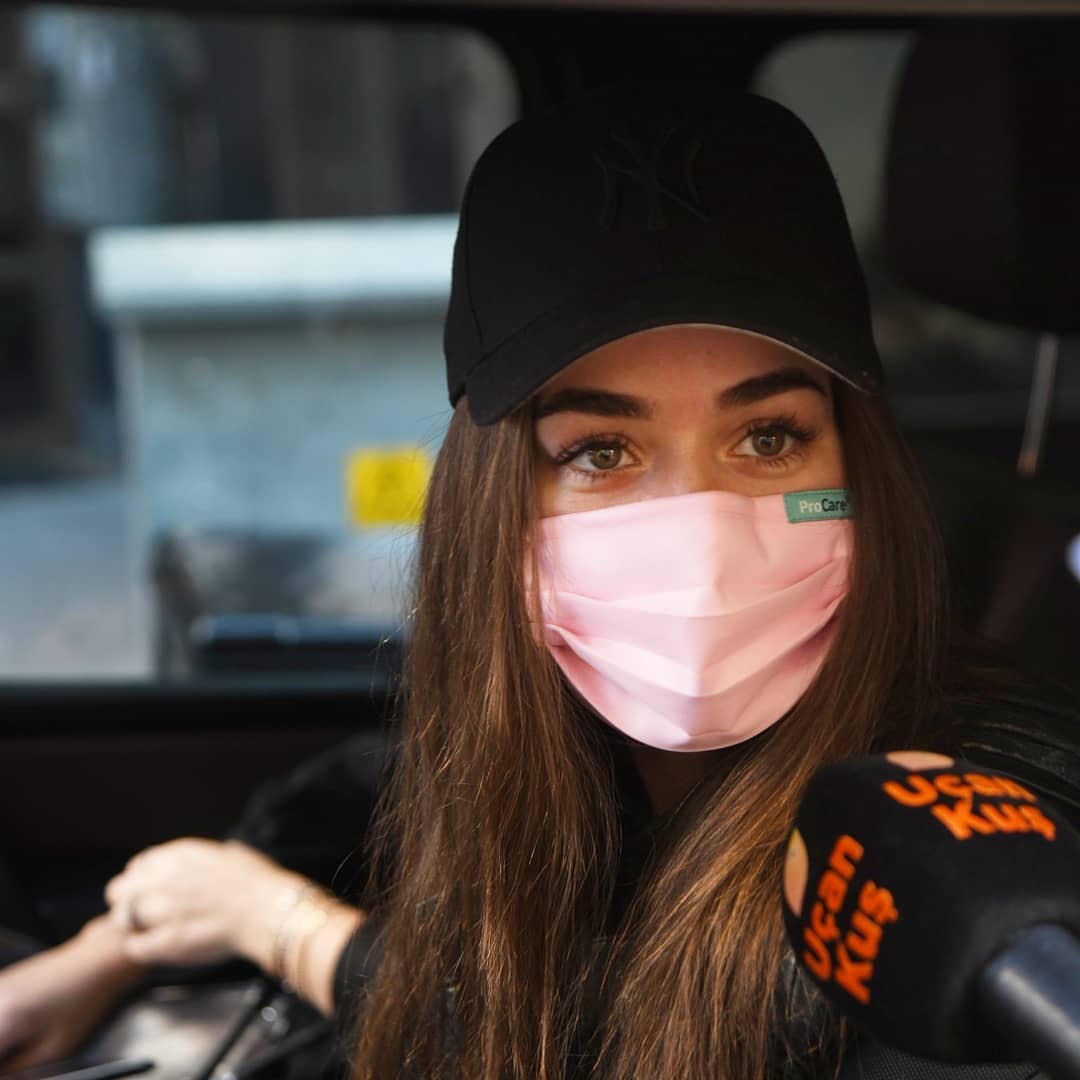 Мiewers did not see Alper Saldiran, who played the role of Uygar in the last episode of the TV series Apartment of the Innocents / Masumlar Apartmanı. He’s not in the credits either. According to the script, the character of the actor went abroad and thus left the series. 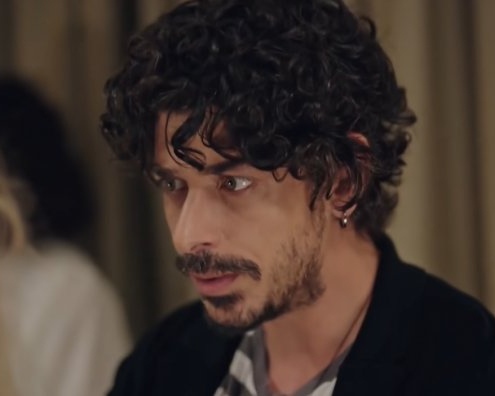 Berk Atan at his uncle’s wedding 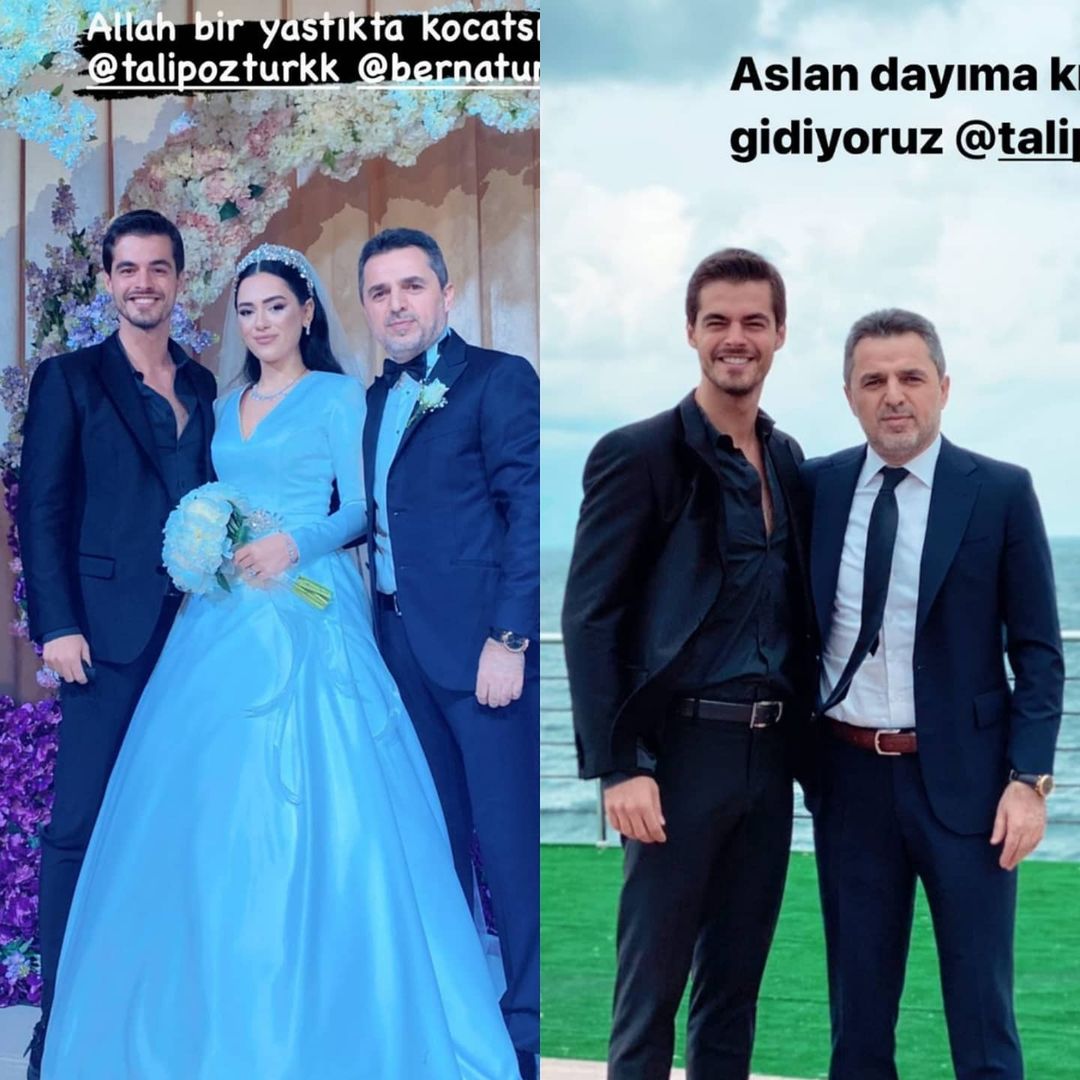 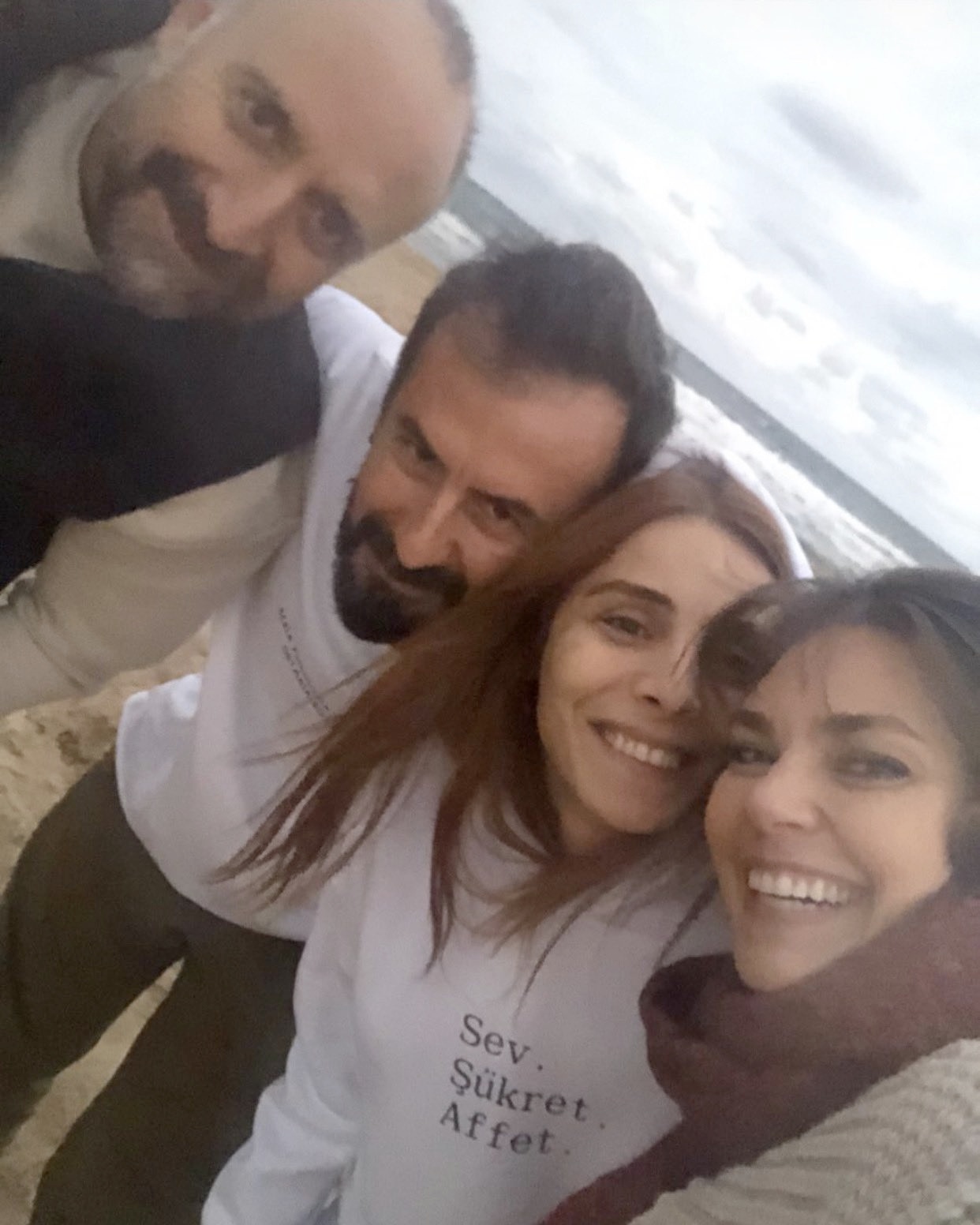 The filming of the series Bonkis, starring Burak Sevinç and Vildan Atasever, has been completed. The series will be released on Blu TV next year 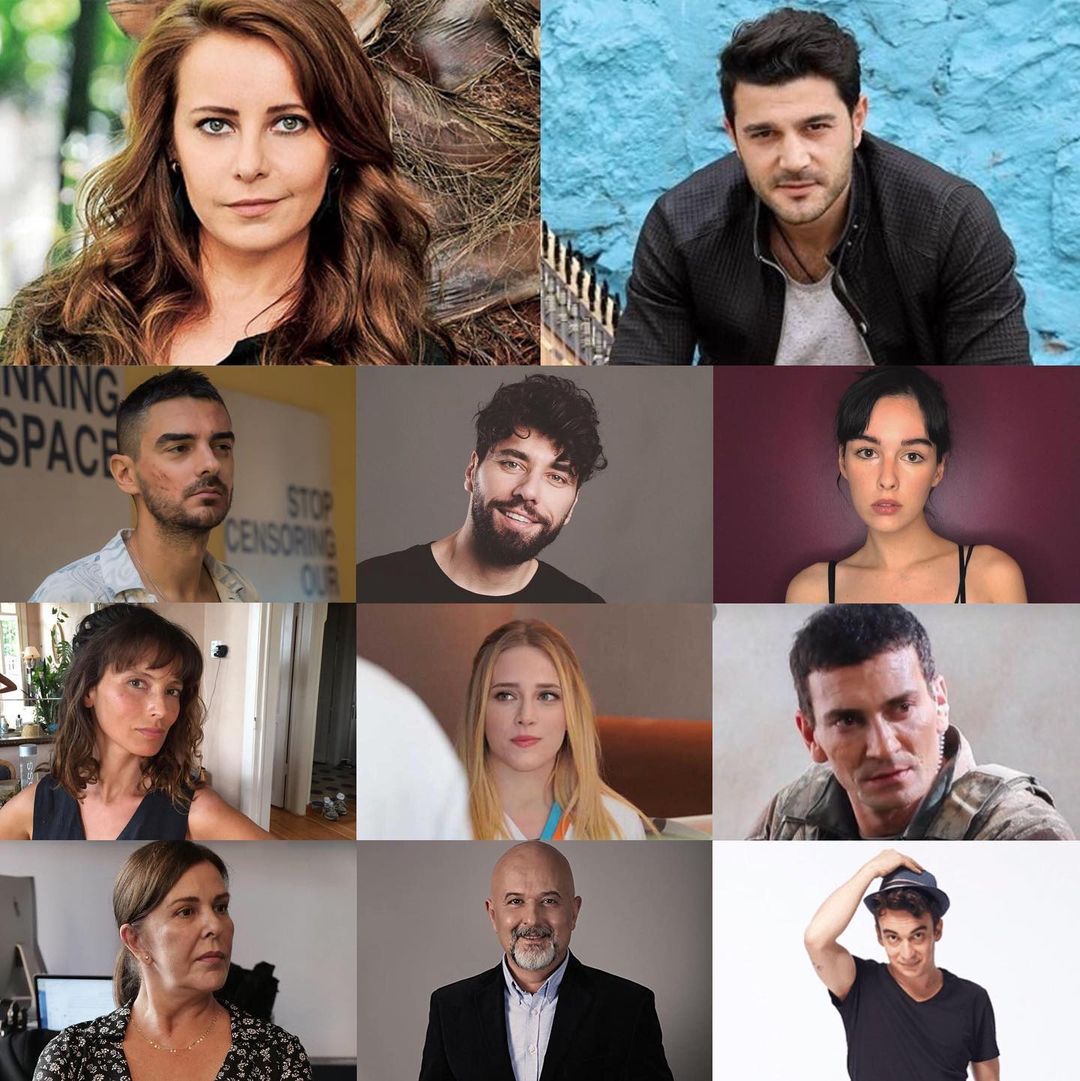 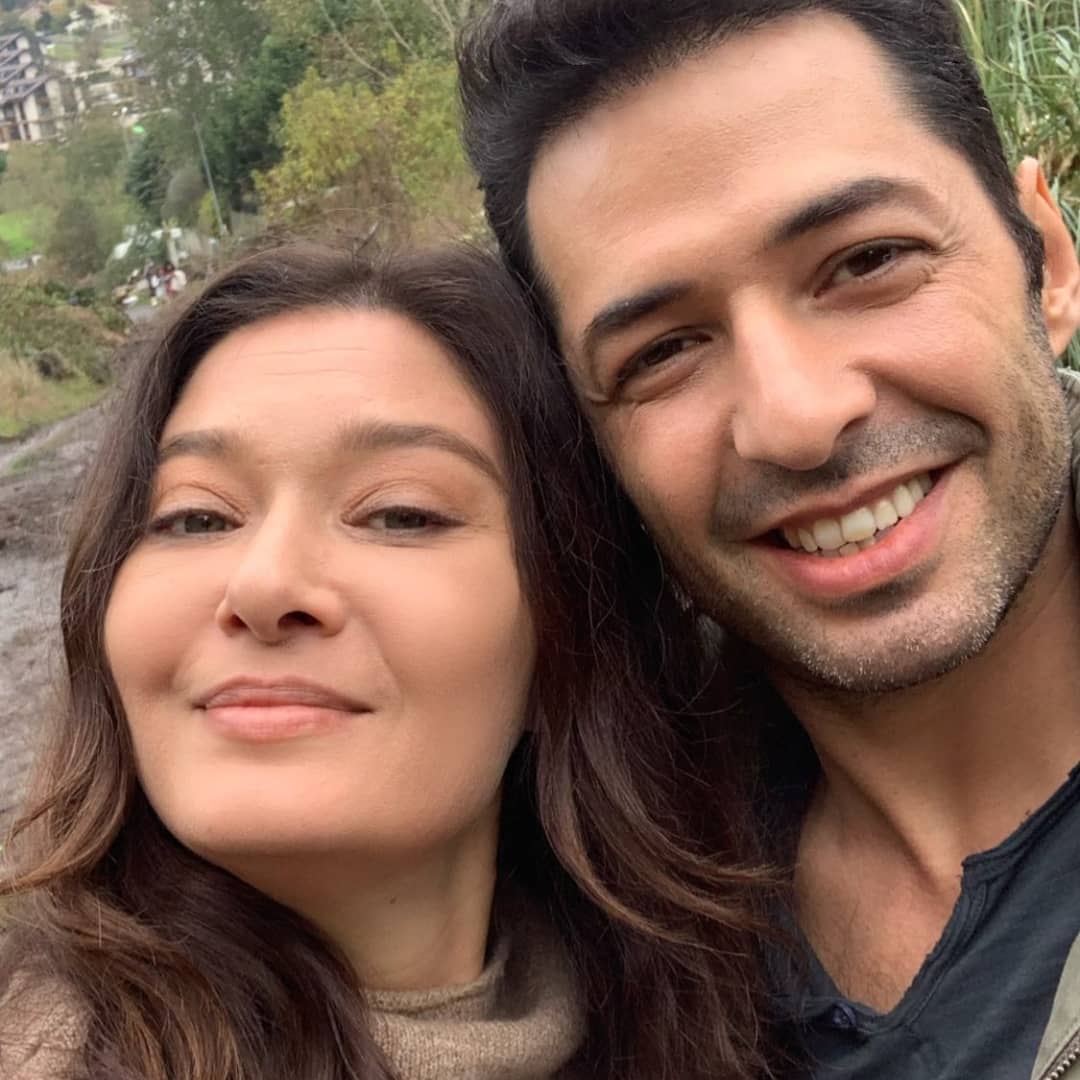 Following reports that singer Aleyna Tilki may have contracted the coronavirus, her wax figure in Madame Tussauds has also been quarantined. 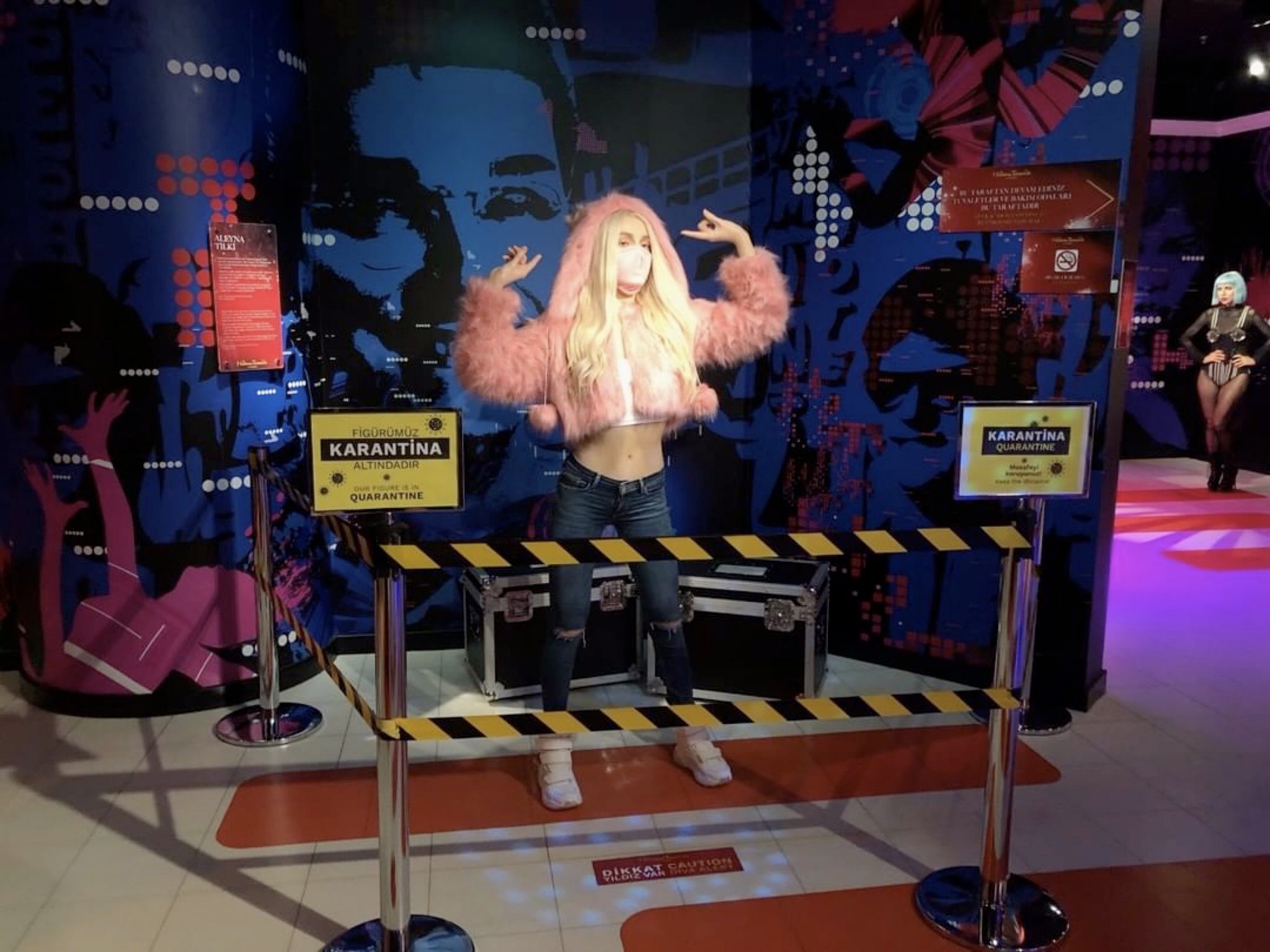 Berkay Hardal underwent minor surgery to remove the cyst. His wife Dilan Telkok is always there. 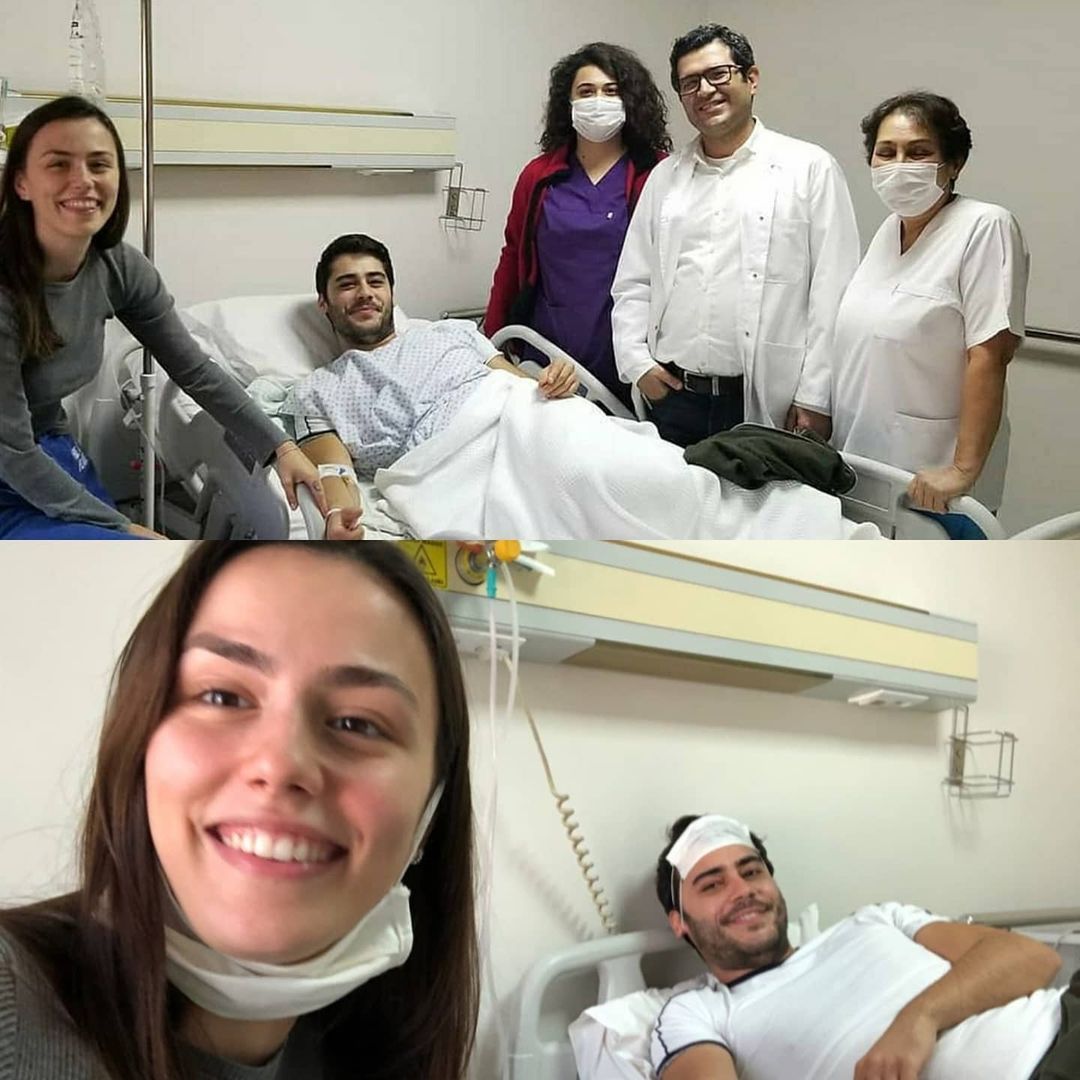 When asked by one of the followers, is it true that Akın Akınözü had a fight with the assistant director on the set of the Hercai TV series Feride Cetin replied: “Remember the saying: Don’t stain the sun with mud. Of course, it’s a lie. ” 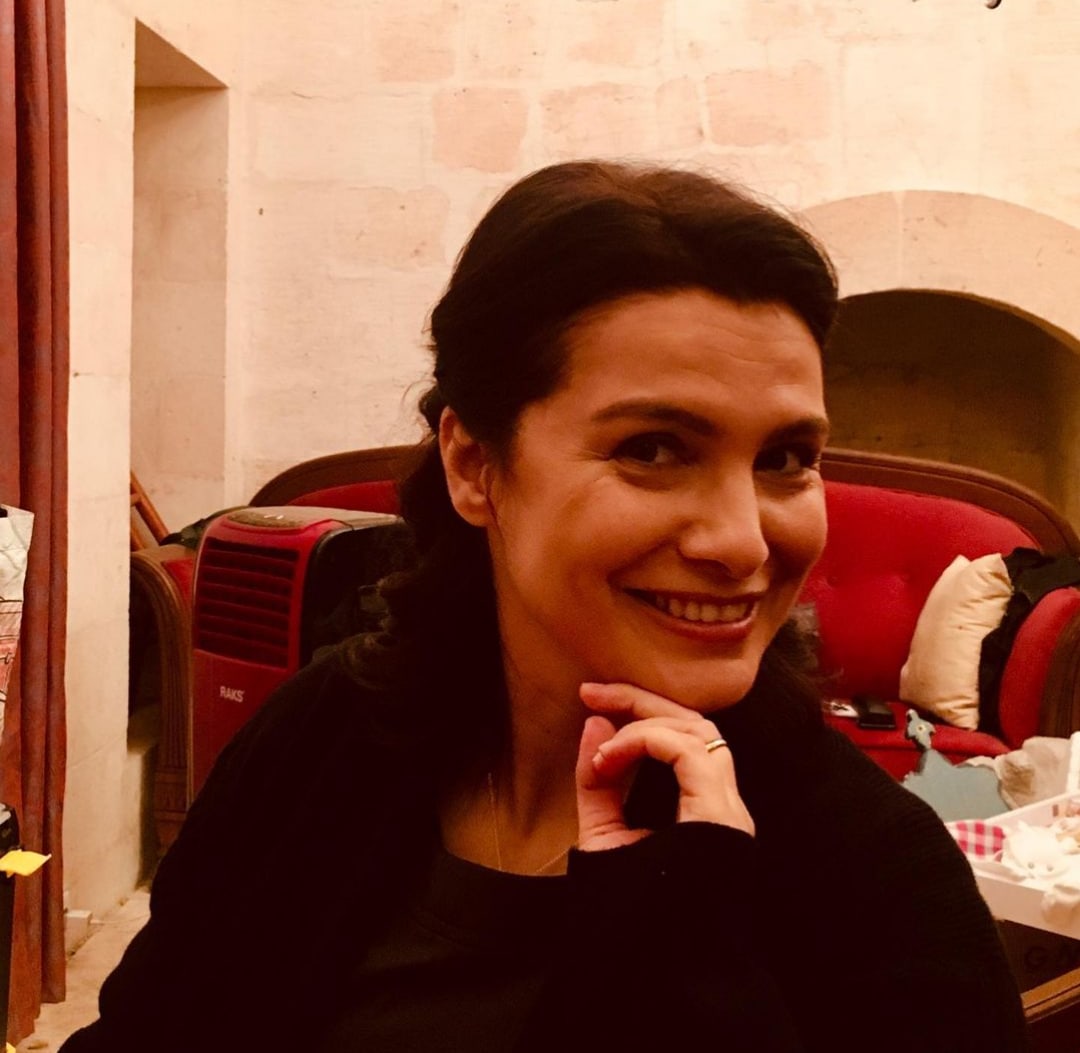