Akın Akınözü: the “scandal” on the set of the series Hercai 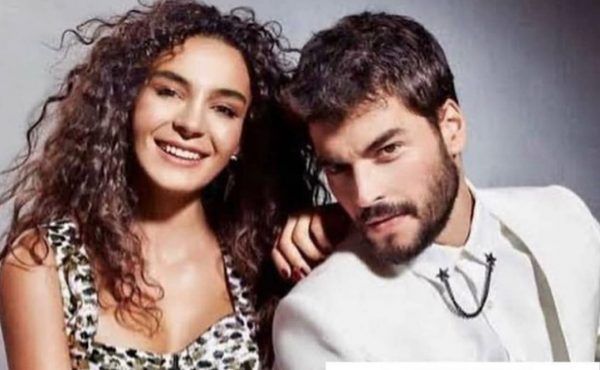 The Turkish press is full of information that Akın Akınözü allegedly got into a fight during the filming of the series Hercai with an assistant director. But is this really true, or is it just another fantasy of not too scrupulous Turkish journalists?

The well-known journalist, Birsen Altuntas called Akın Akınözü a brawler and a fighter. According to Birsen, Akın had a row with the assistant director on the set of the series Hercai. He was not happy that Akın allegedly makes the whole group wait too long, sitting in the trailer and told the actor about it after wich Akın fought with him. By the way, the series is filmed in Mardin, while Mrs Birsen is in Istanbul, so the source of her information is unknown, as well as its veracity.

This news was followed by a series of denials from the film crew. Thus, Feride Cetin stated, “Remember the saying: the sun cannot be stained with mud. Of course, this is a lie. I don’t know what his mother feels. Shame on those who invented this.” And the alleged “victim” of Akın, the assistant director Tolunay Tekmek, posted a message on social networks, laughing at the gossip and saying that the actor never created problems for the director or the team, and is unlikely to do so in the future.

Note that  it’s not the first time that Birsen has reported the facts about a set scandal, which then turns out to be fake. This time, it looks like the same thing happened.