Kıvanç Tatlıtuğ was spotted in the Etiler district 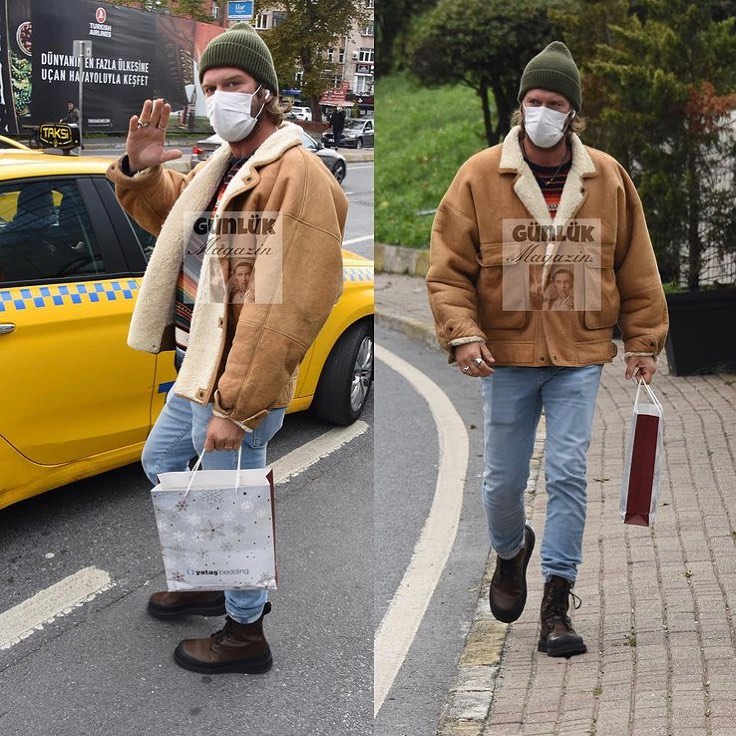 Seda Bakan made a statement that she tested positive for coronavirus. Apart from a mild cold, there are no other signs of infection. On the set of the series The Miraculous Doctor, additional tests are urgently carried out 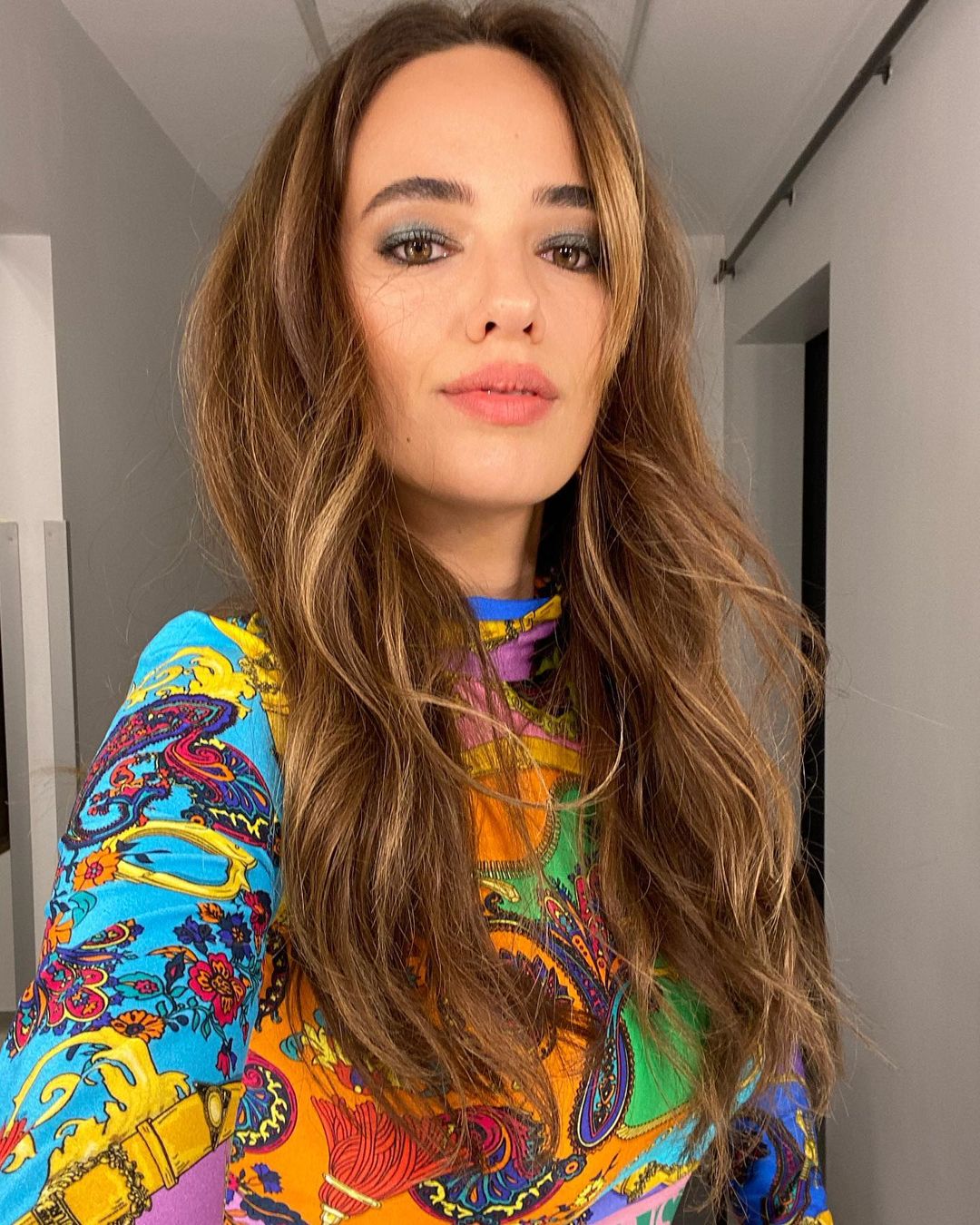 Ozan Dolunay on the set of the TV series Call my agent. It looks like the actor will be a guest star in the next episodes of the project. 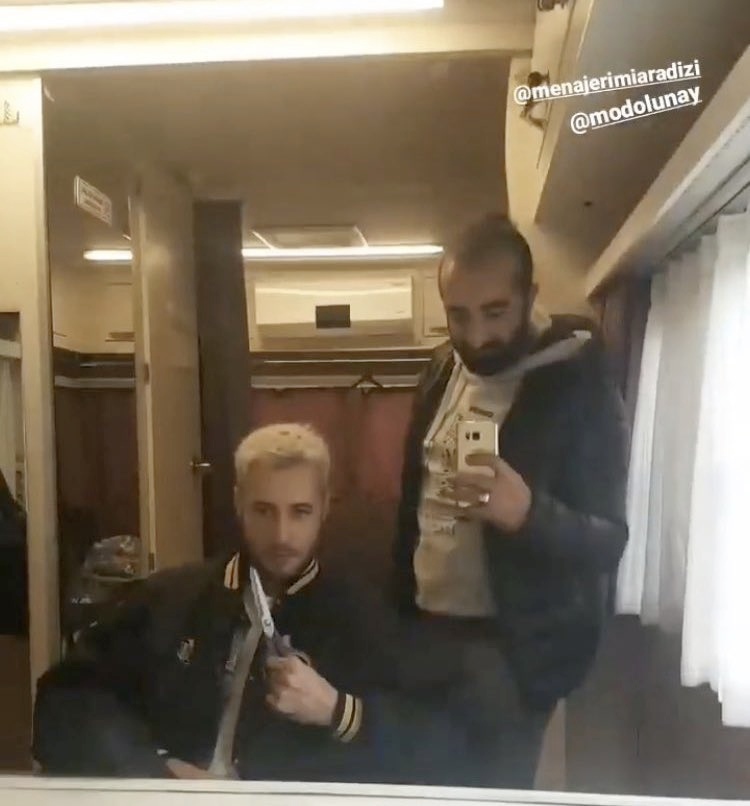 According to Birsen Altuntash, Çağlar Ertuğrul is negotiating for one of the roles in the TIMS & B series Organization / Teşkilat

Serenay Sarikaya posted a photo that caused a lot of questions from fans of the actress about her health – bags under her eyes look very strange for a young woman who is not yet 30 years old, especially since nothing of the kind has been observed before. 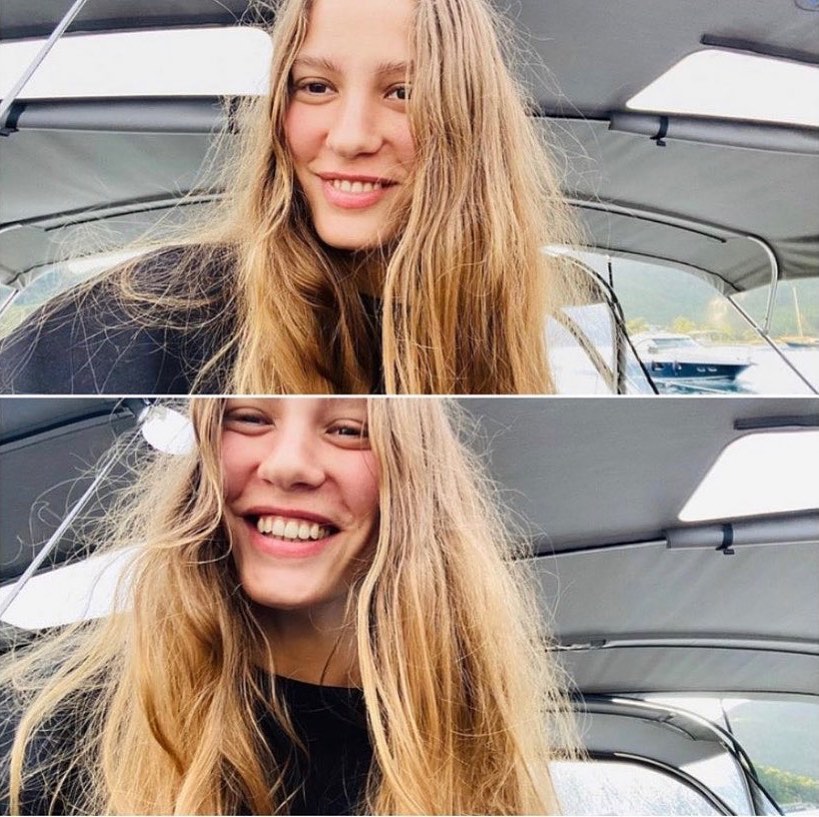 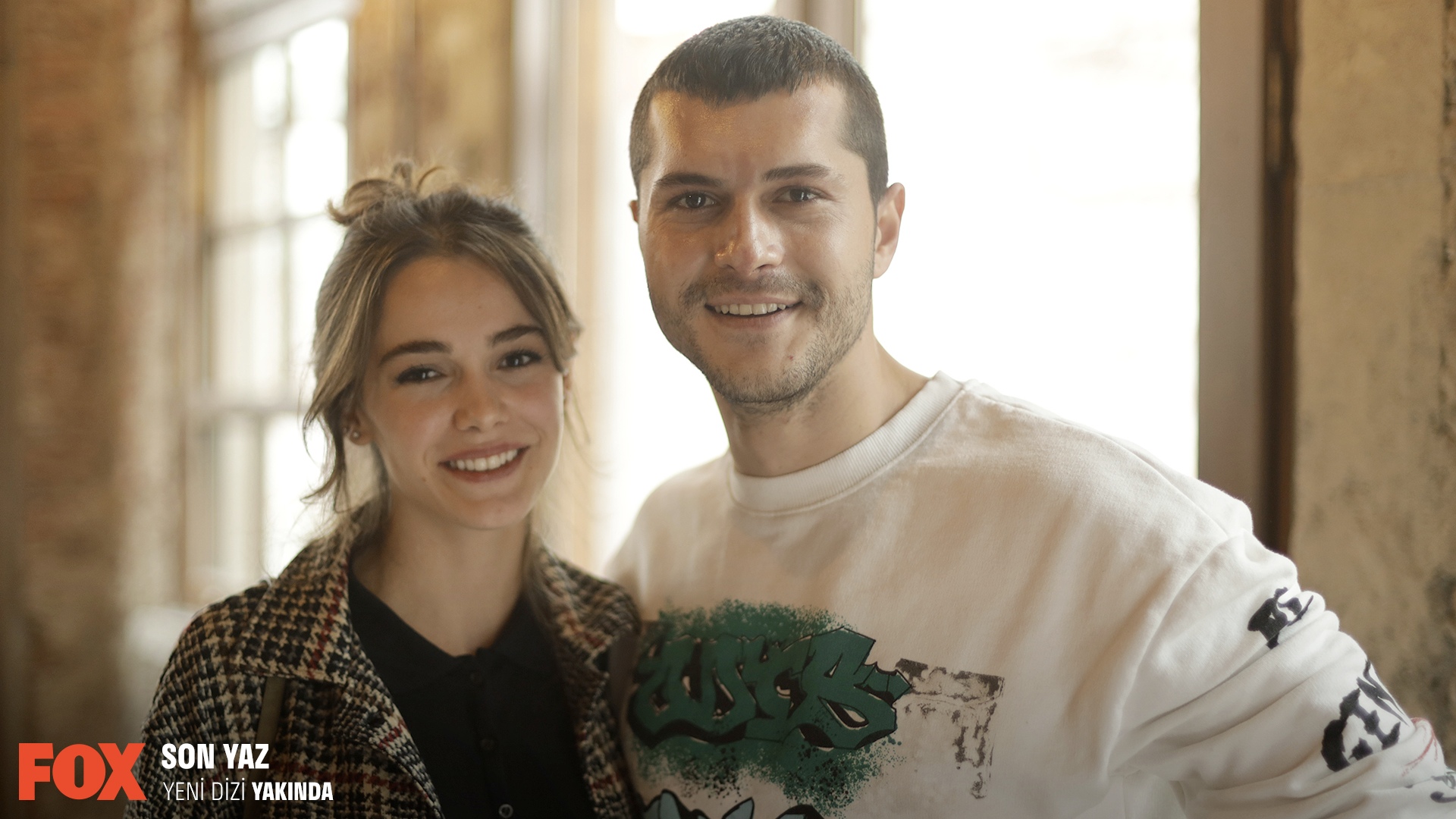 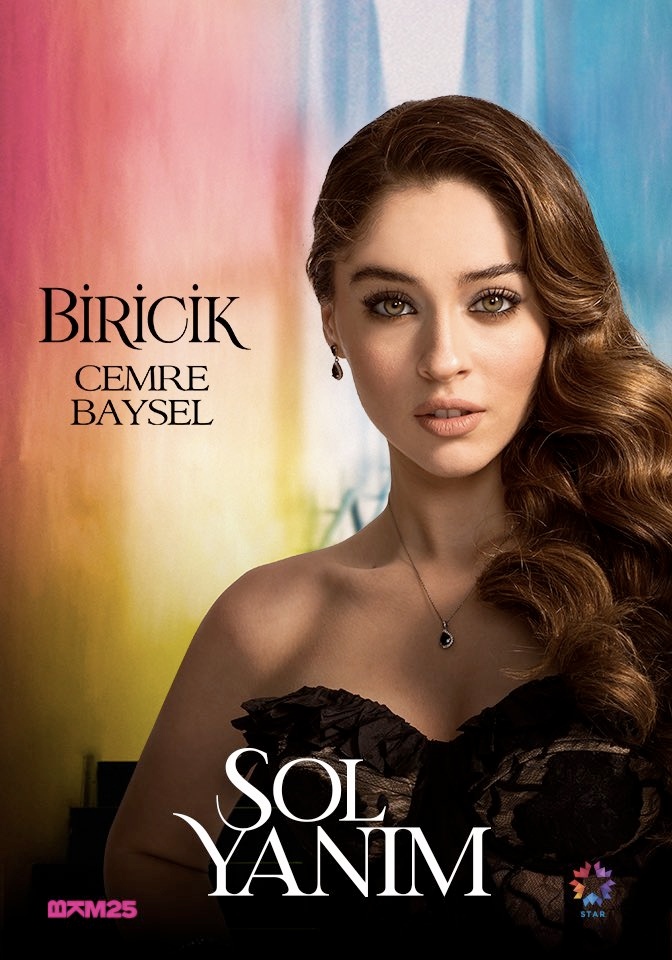 Director Çağan Irmak is working on the 10-episode series Yeşilçam for the Blu TV digital platform. Script by Levent Cantek 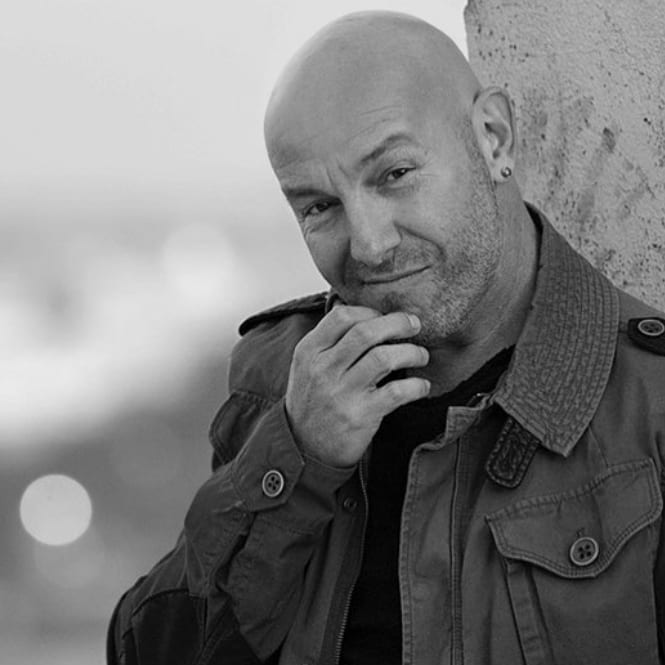 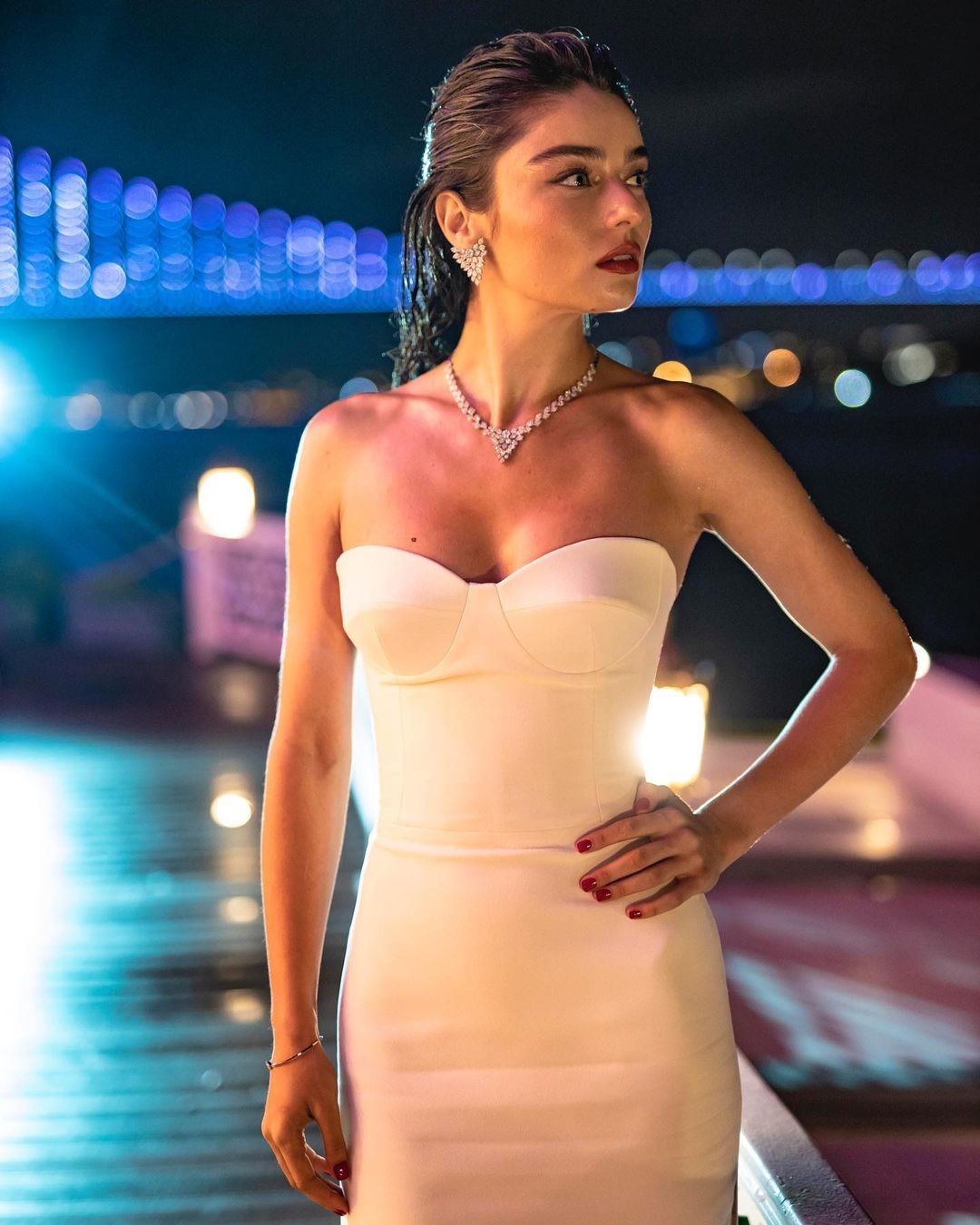 According to the court decision, Ezgi Eyüboğlu will pay 127 thousand Turkish lira to Erberk Ajans agency for early termination of the contract 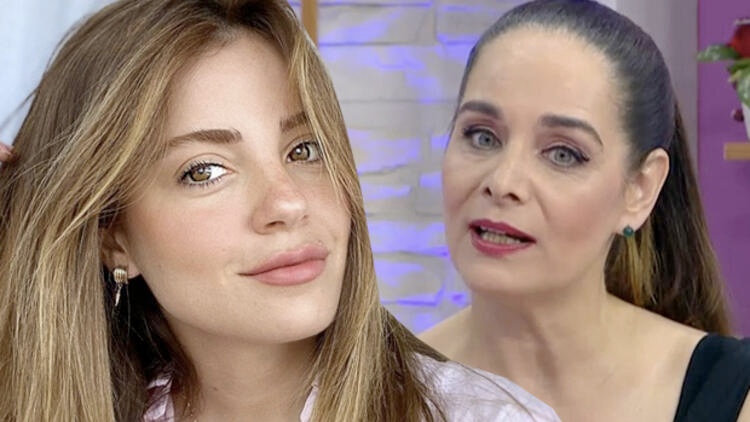 According to the Turkish media, Ozan Güven has already had a new girlfriend – the famous model Gizem Yildirim 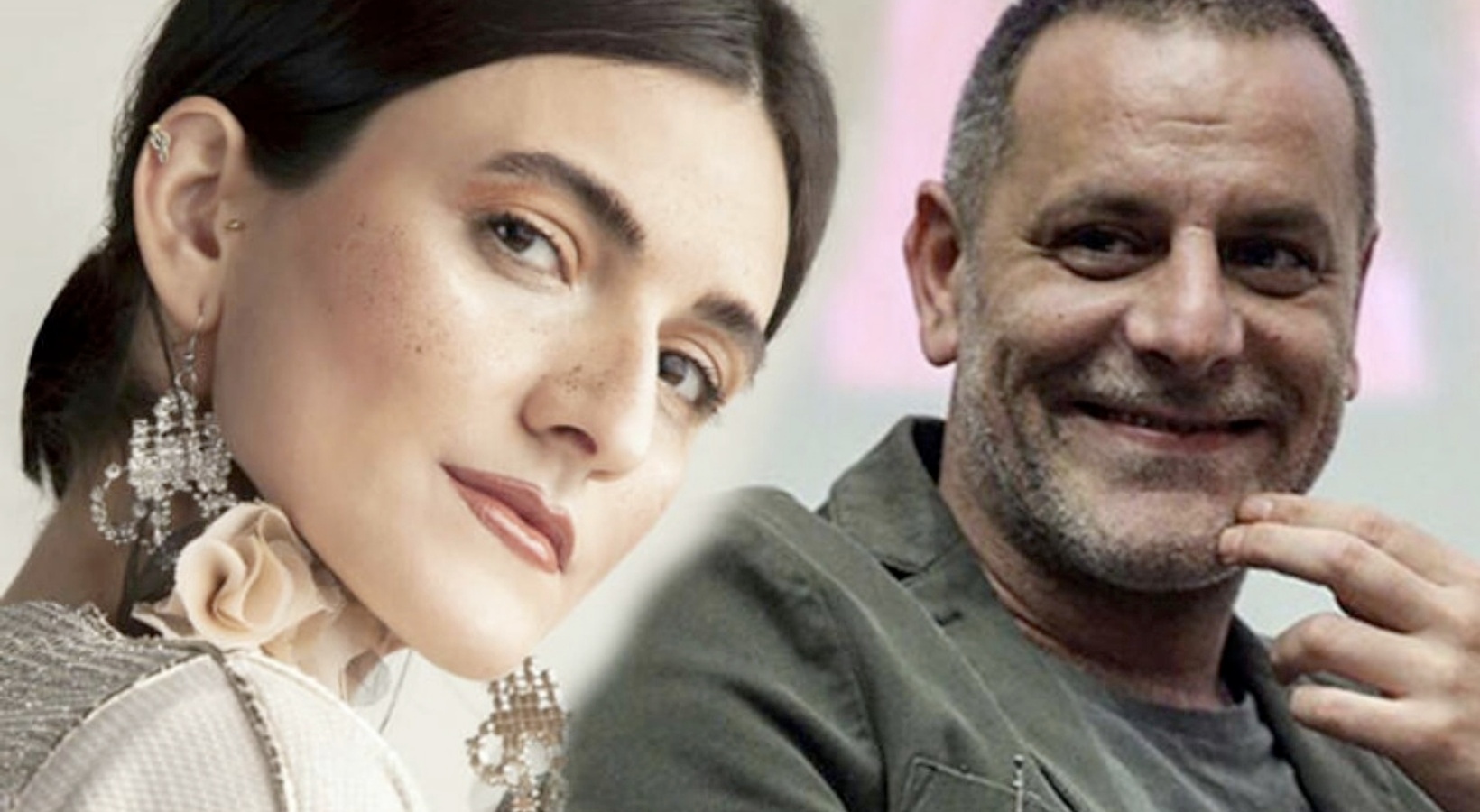 Netflix series Ethos / Bir Baskadir has risen to 14th position in the Netflix world viewership rating. For a niche project, this is a great result. 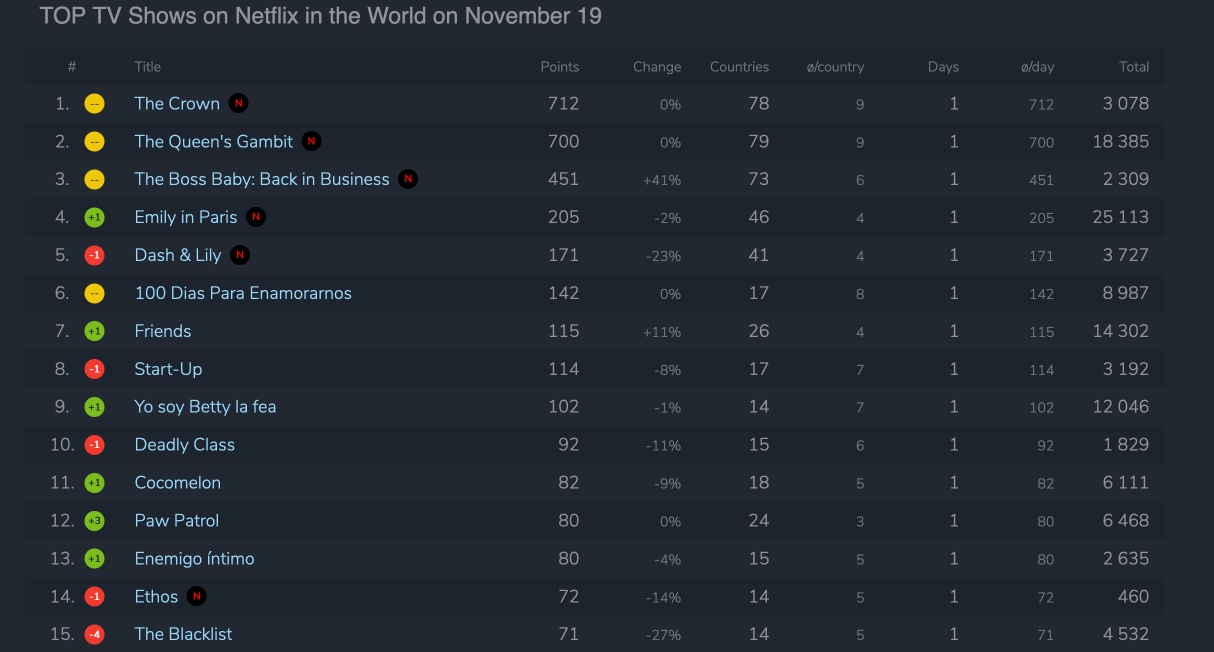 The new Turkish TV series Ethos / Bir Baskadir enjoys great attention in the international movie database IMDB, having risen to 162nd position among all TV series in the world. The average rating of the series is 9.0 with 8,856 voters 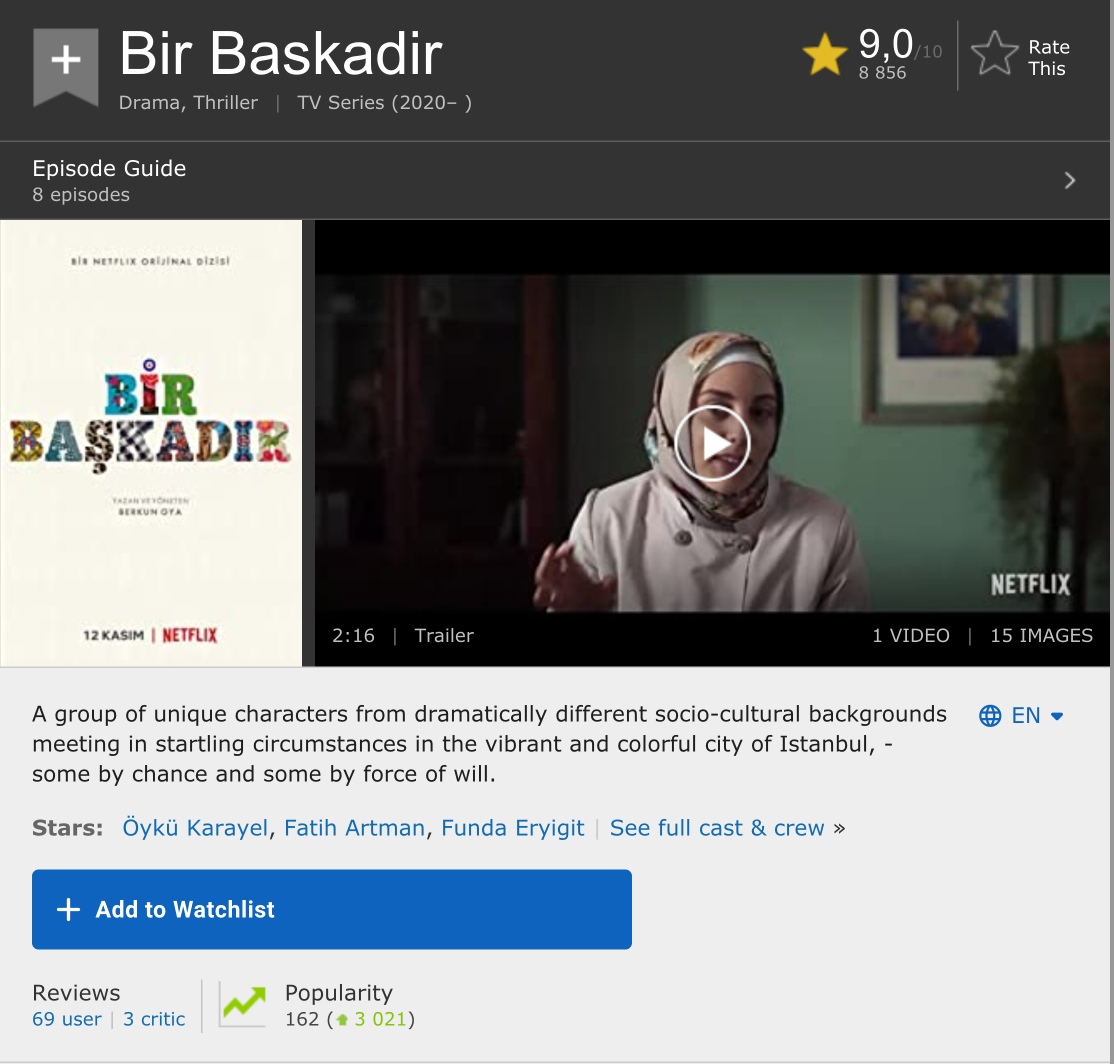 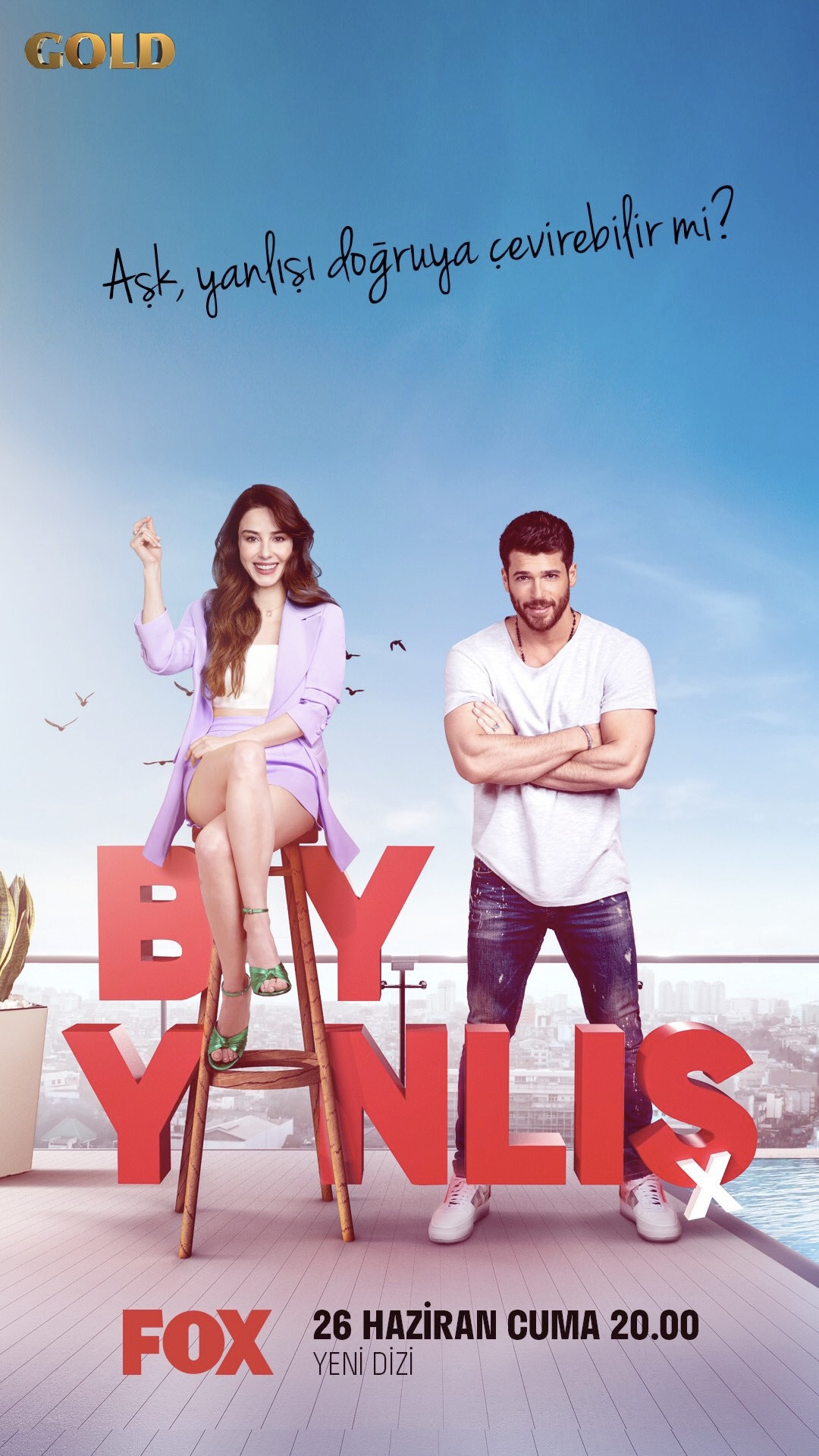 According to the blogger Dedikoducu Çocuk, the leading actresses of the series Barbaros have been finally found. Afra Sarachoglu was offered one of the roles in the project, but it is not yet known whether she agreed. We hope that the filming of the project will begin by the end of the year, but the start date has not yet been determined. 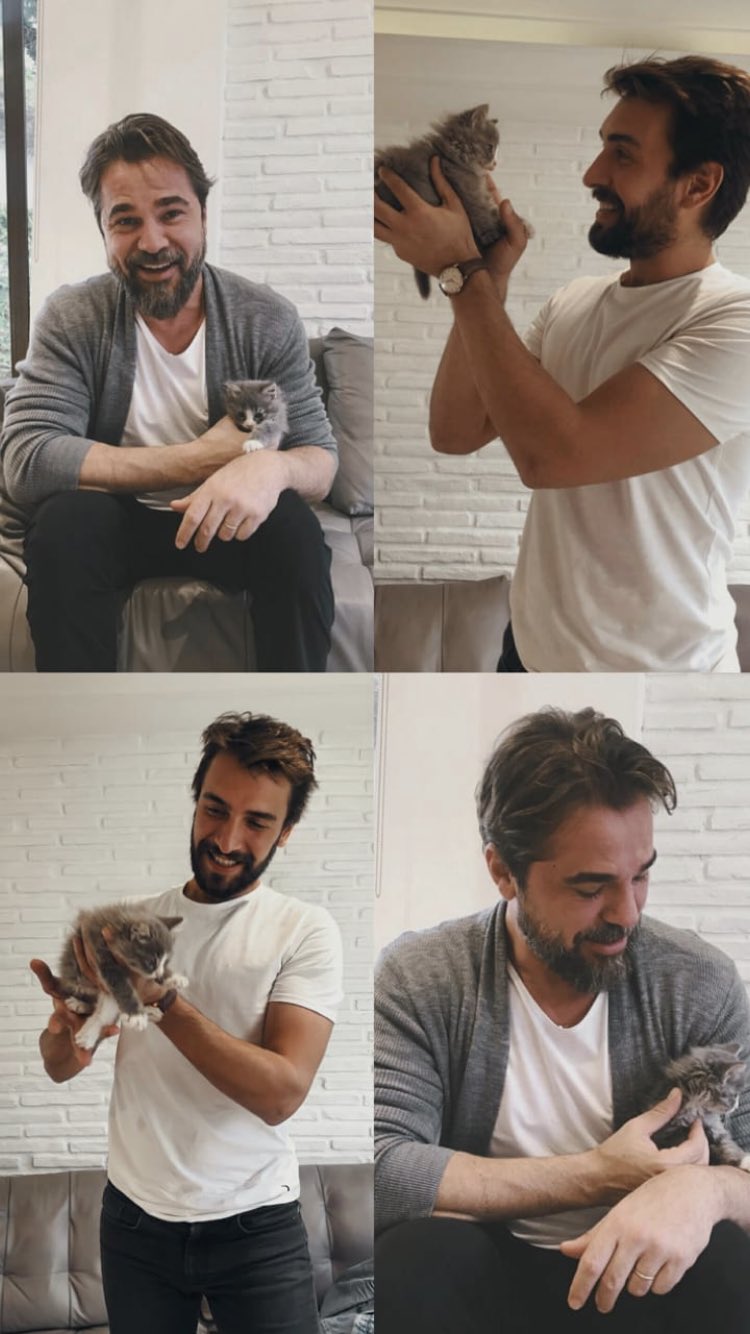 New episode of the series Call my agent this Sunday. Since the episode was filmed before information about Ahsen Eroglu’s illness, the scenes with the actress were included in it. 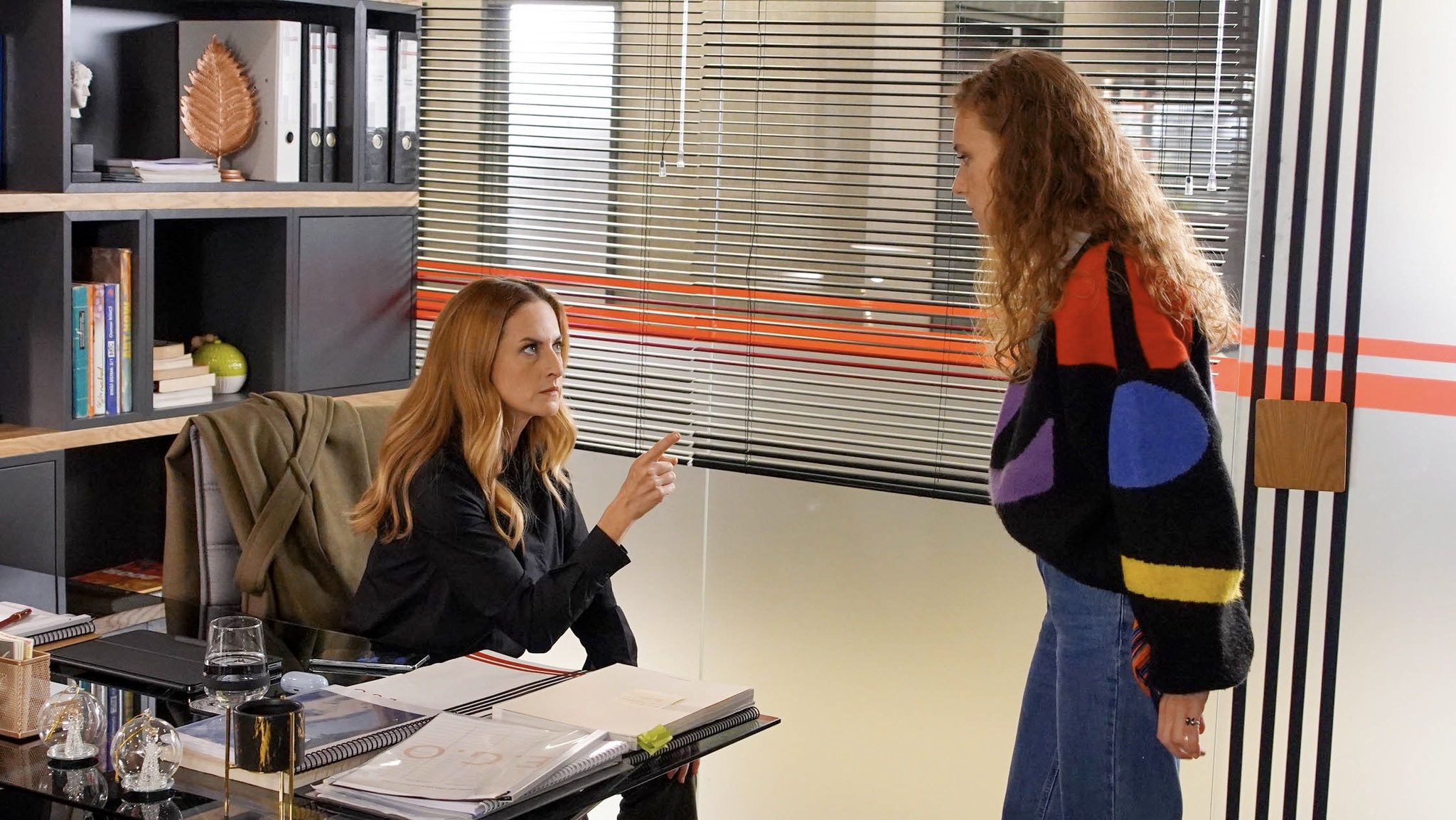 Cavid Cetin Guner in a short interview with the Turkish press admitted that he forbids his 10-year-old son to watch his TV series A. Ryza, as he believes that the scenes of violence in this project can negatively affect the child’s psyche. 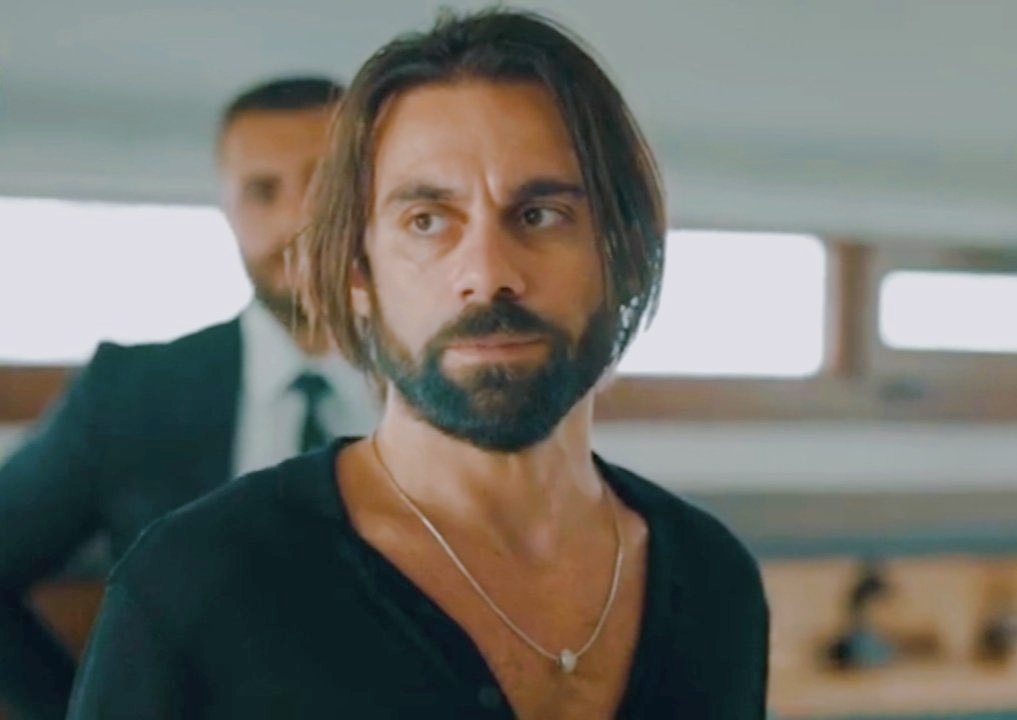 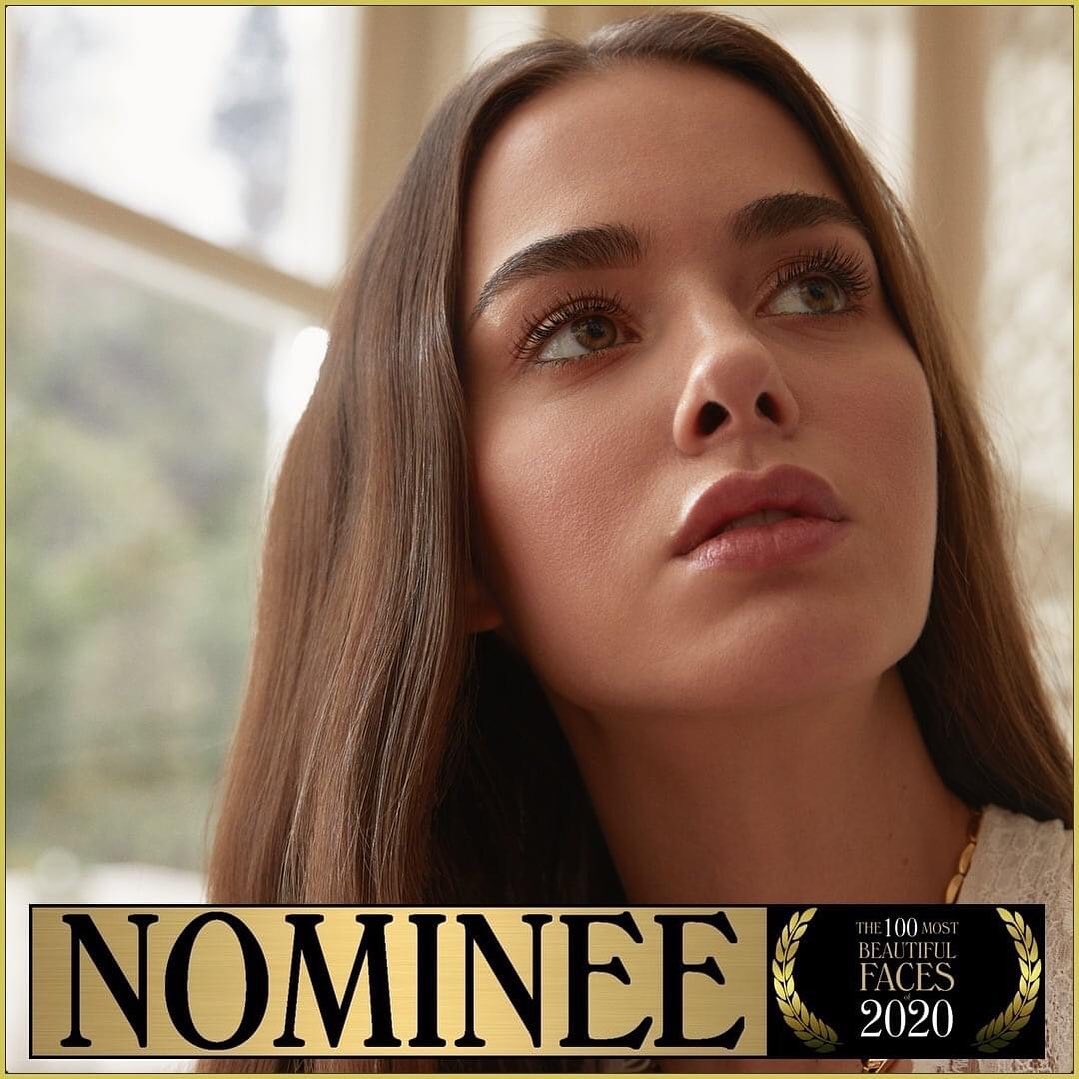 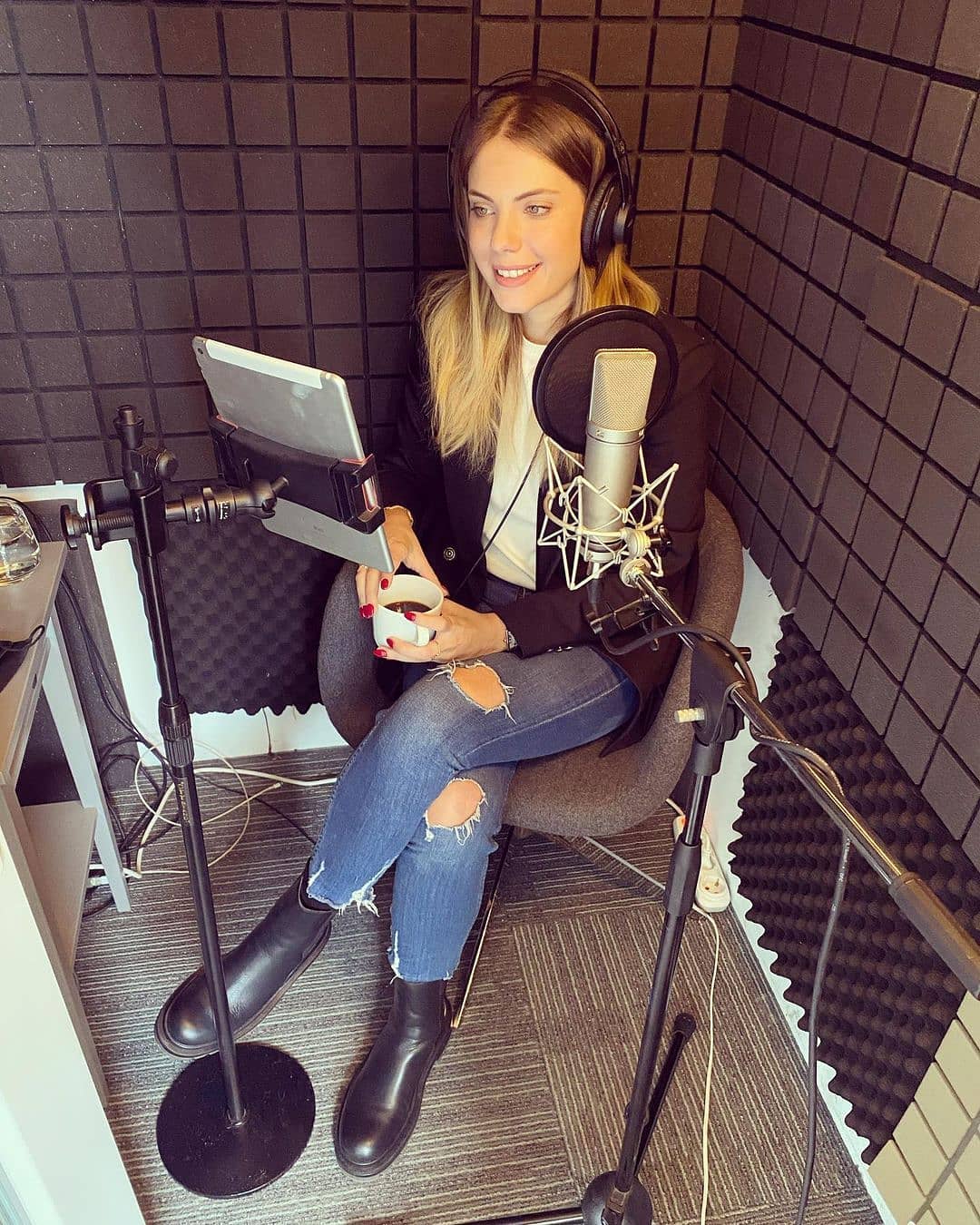 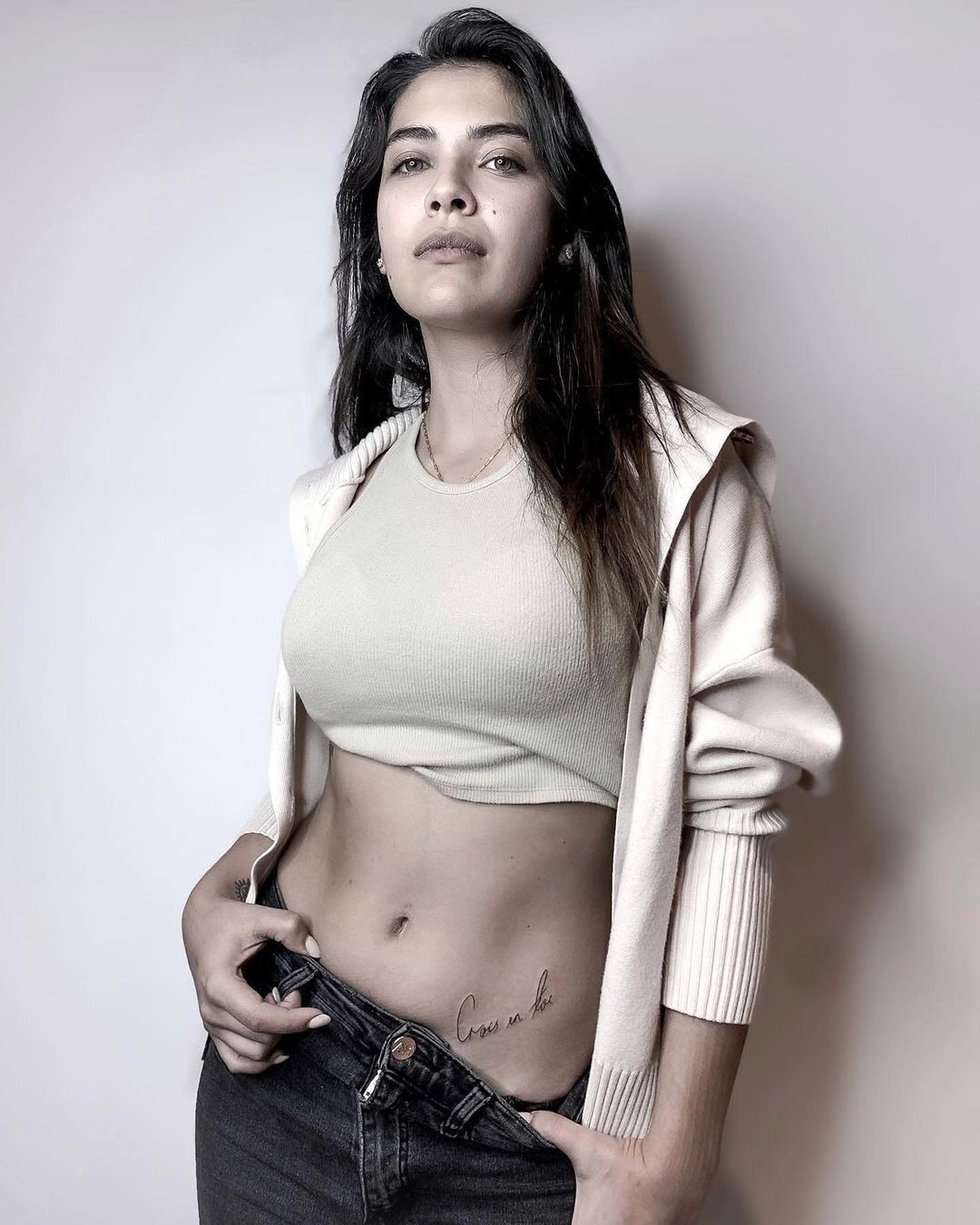 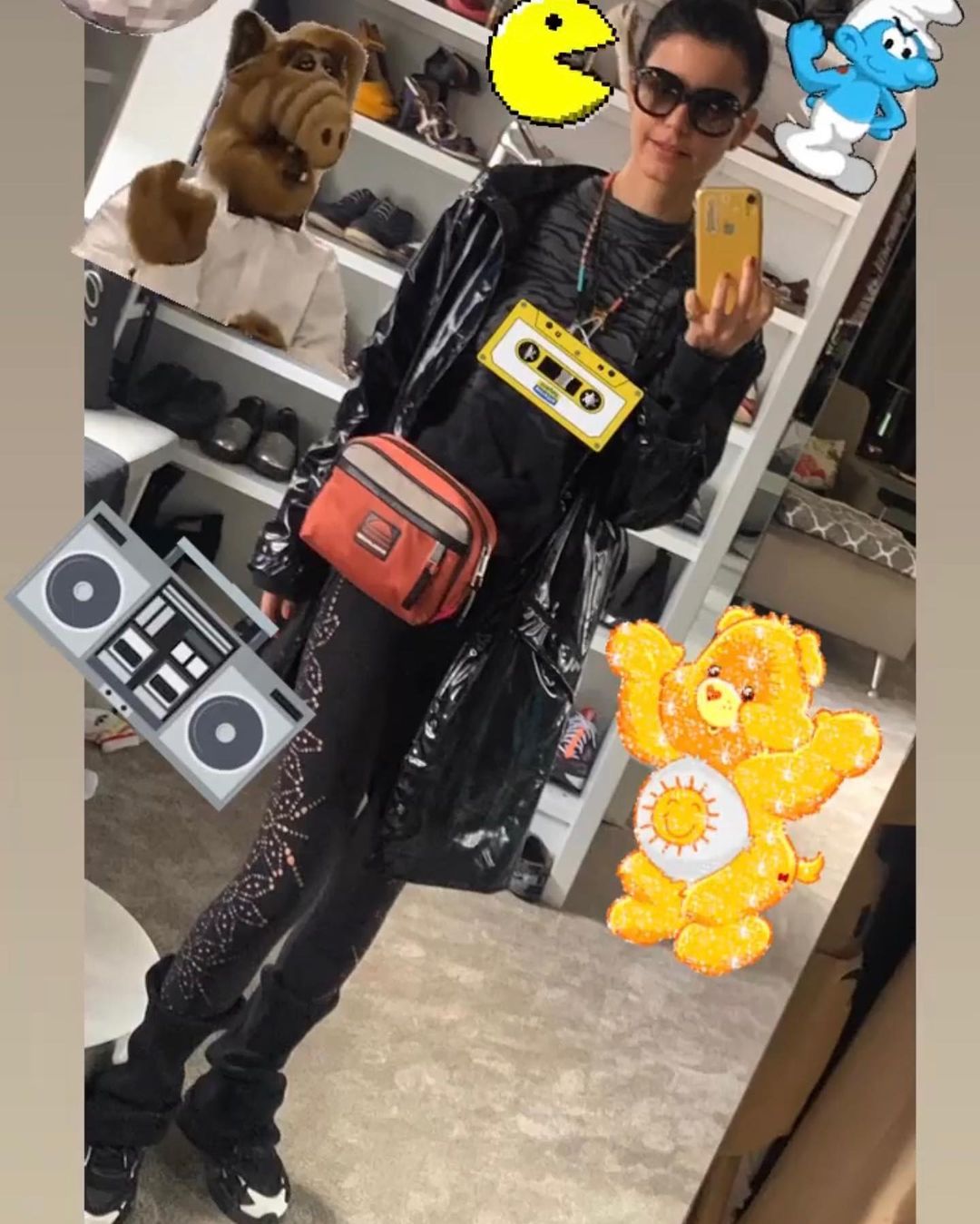 Defne Samyeli shared a photo with her mother. The actress returns to the screens in the TV series My Left Side / Sol Yanim 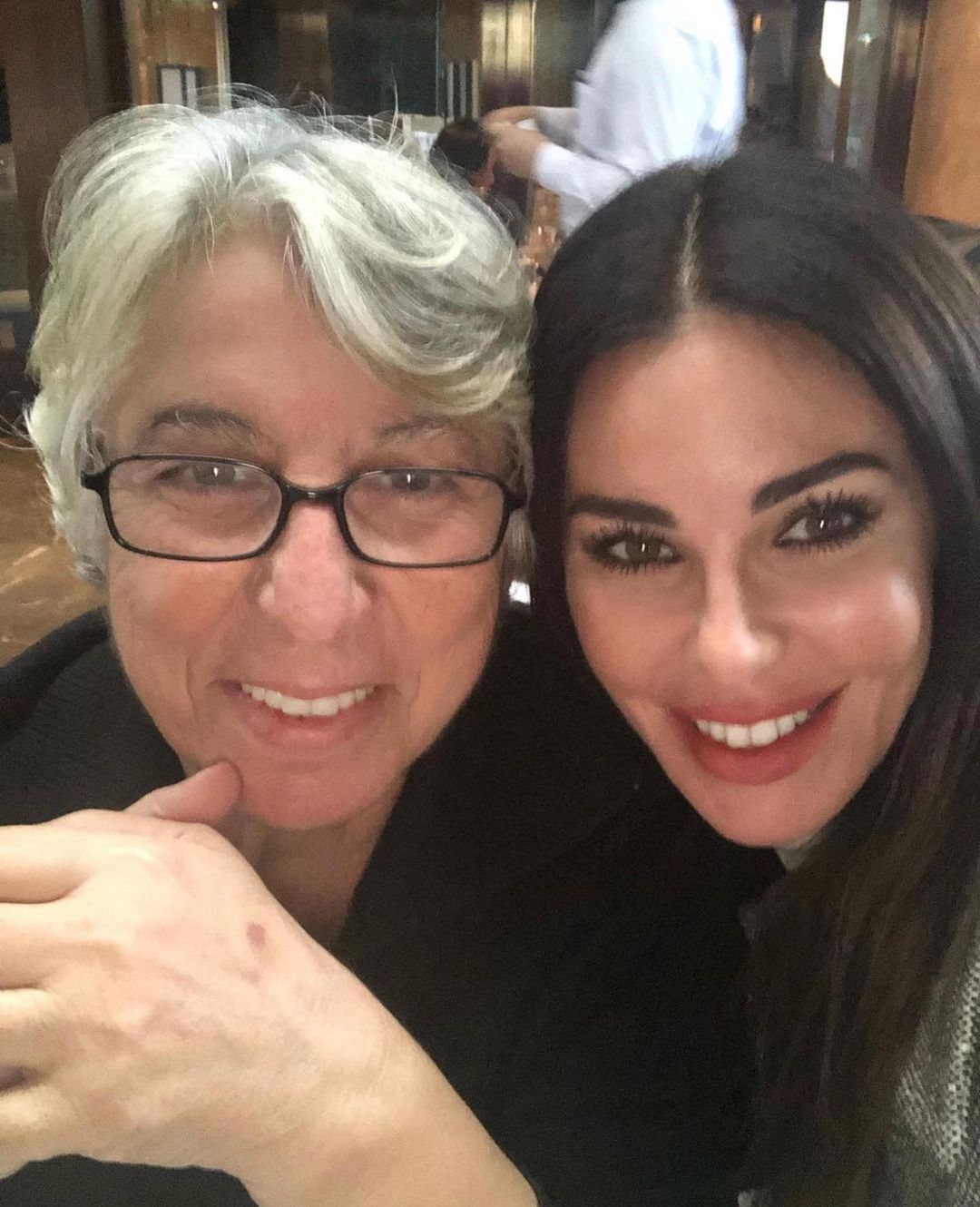 Although Engin Ozturk left Engin Aykanat’s agency, continues to maintain friendly relations with him and with Çağatay Ulusoy, as evidenced by their likes on the last photo of the actor. 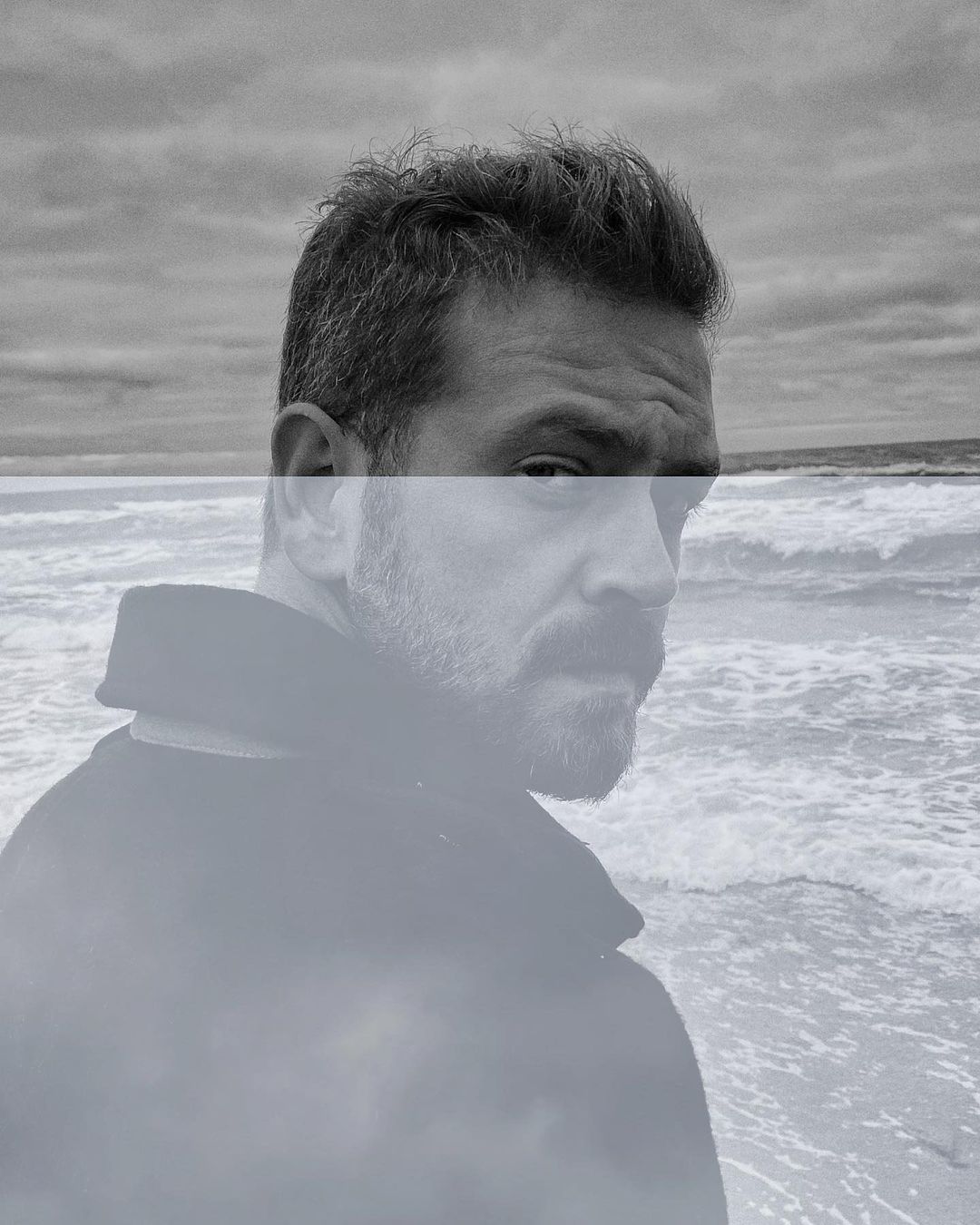 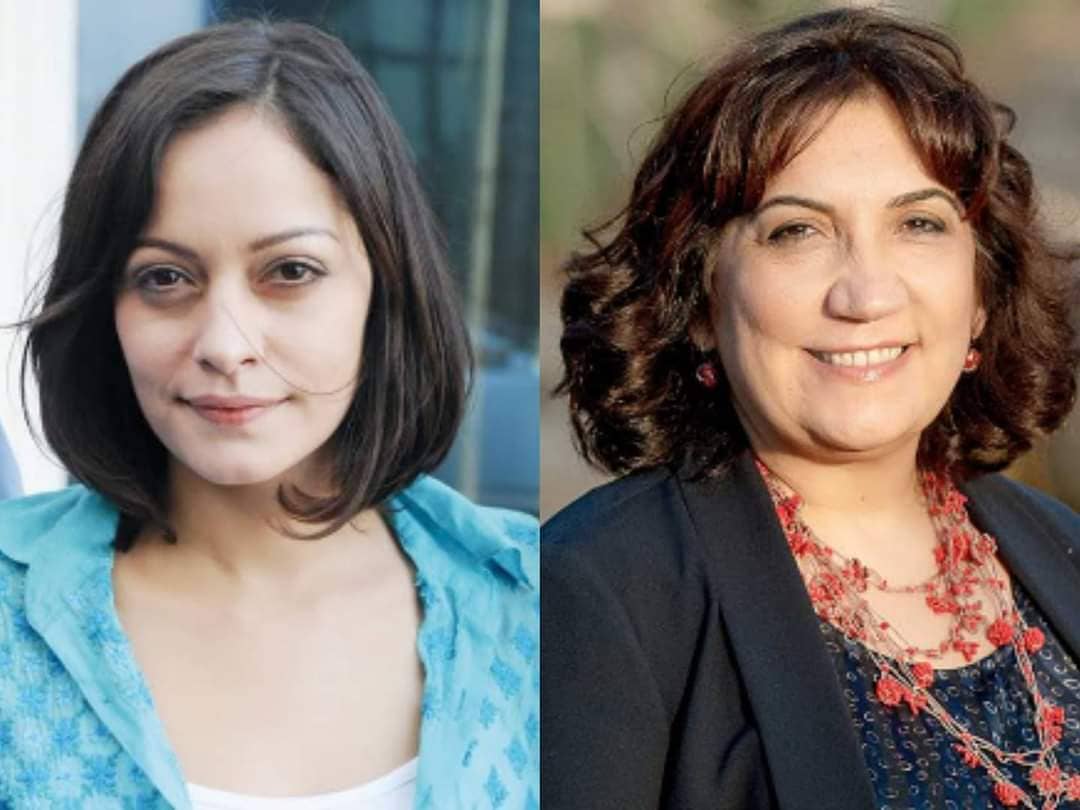 The highly conservative newspaper Yeni Akit reacted indignantly to the Knock on My Door show, calling it shameful. And for illustration, it took a photo of the series, censoring the dress of the actress. 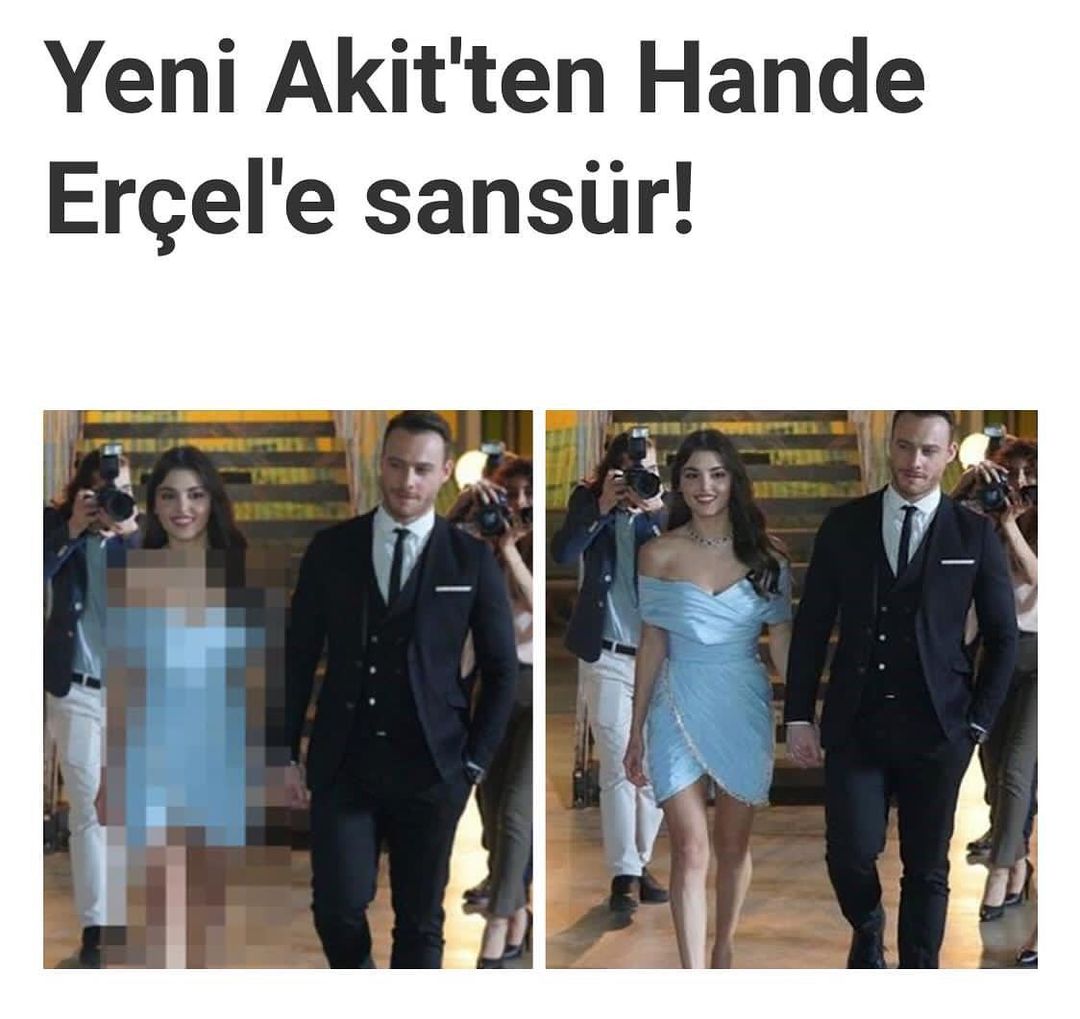 Diddem Balçin, who plays the role of Selcan Hatun in the TV series The Ottoman, shared her joy – she is expecting a baby. Judging by the color of her glasses, it’s a girl 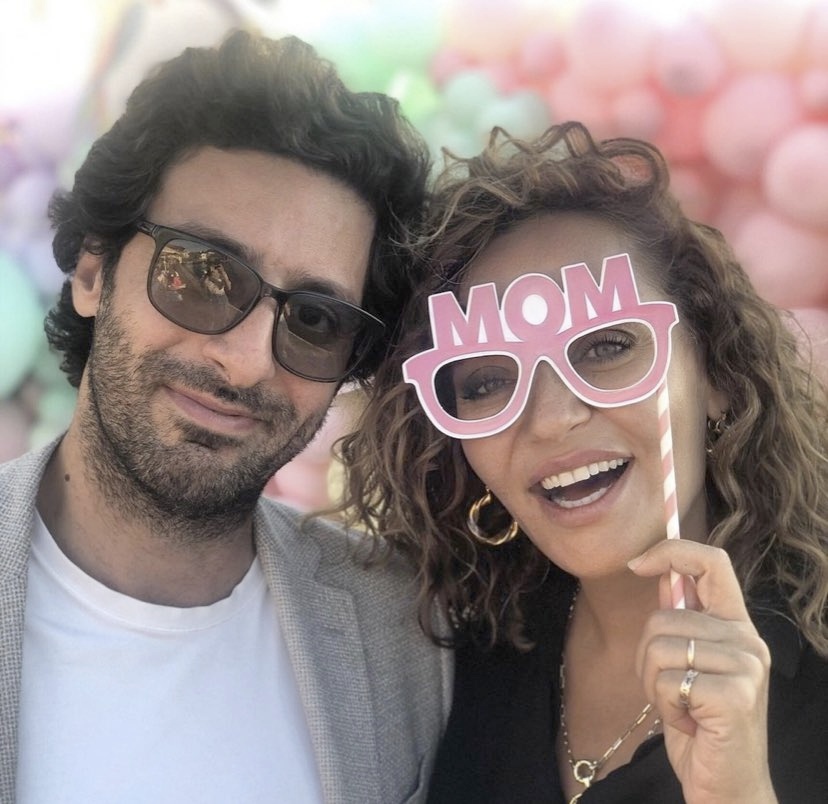 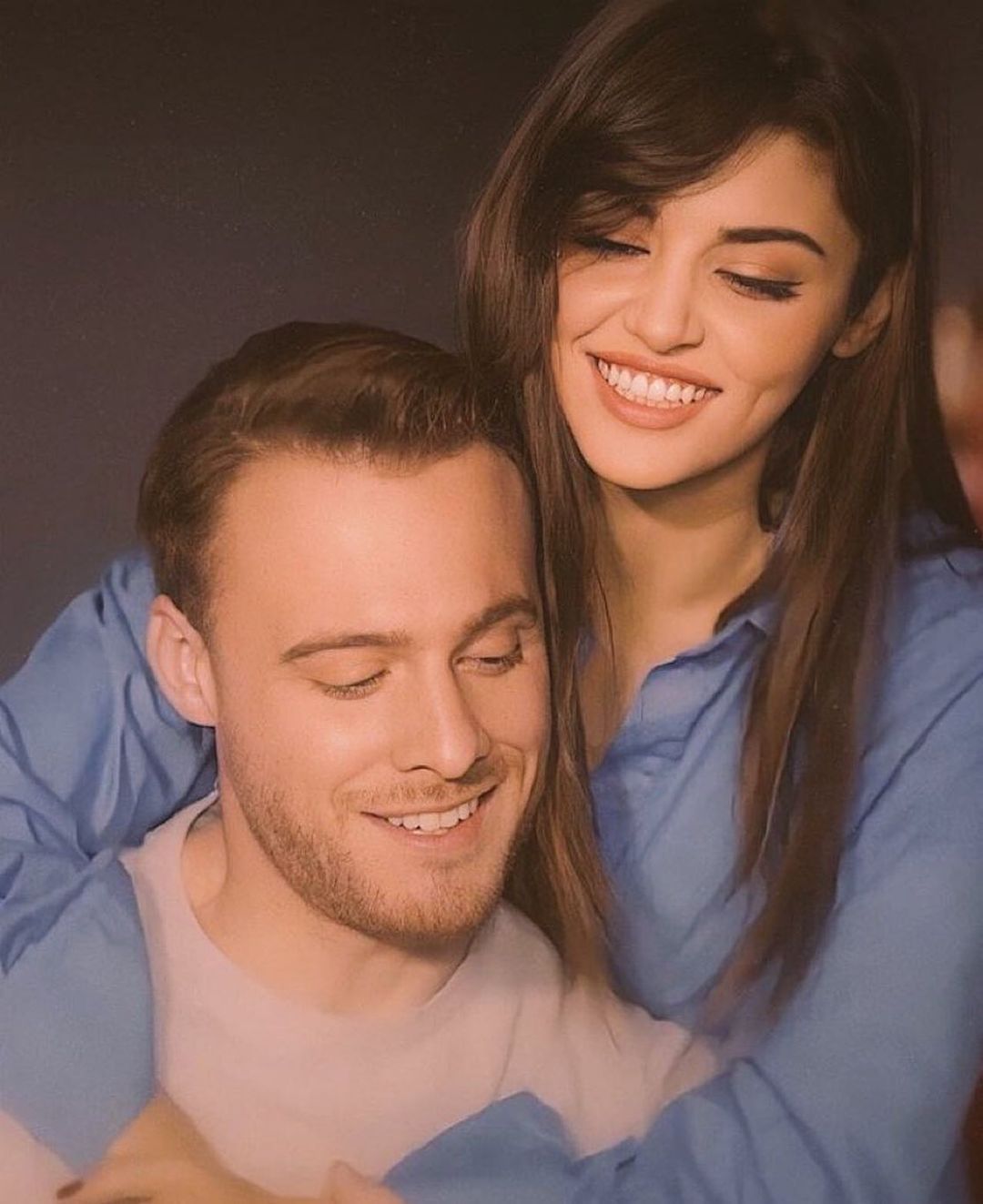 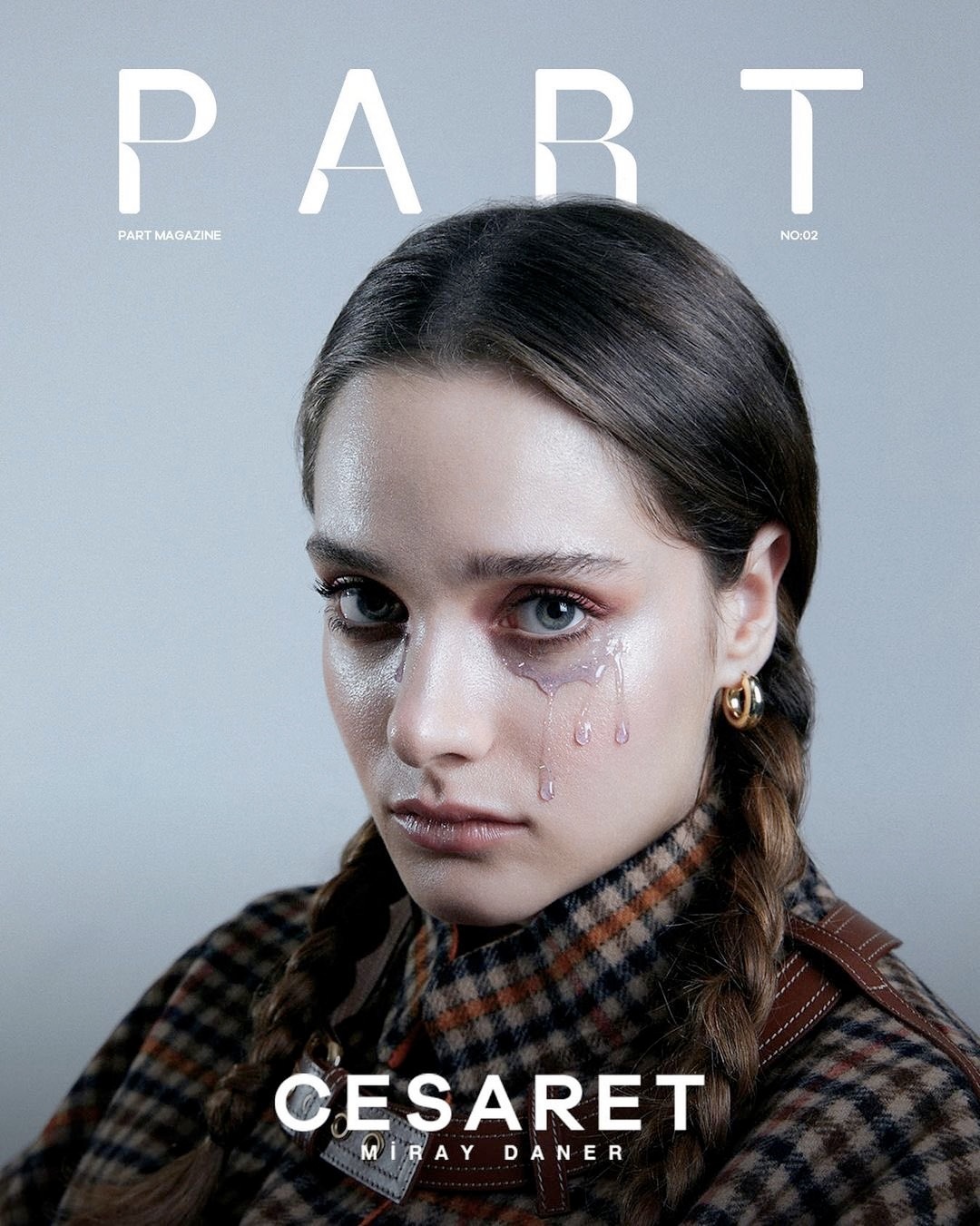