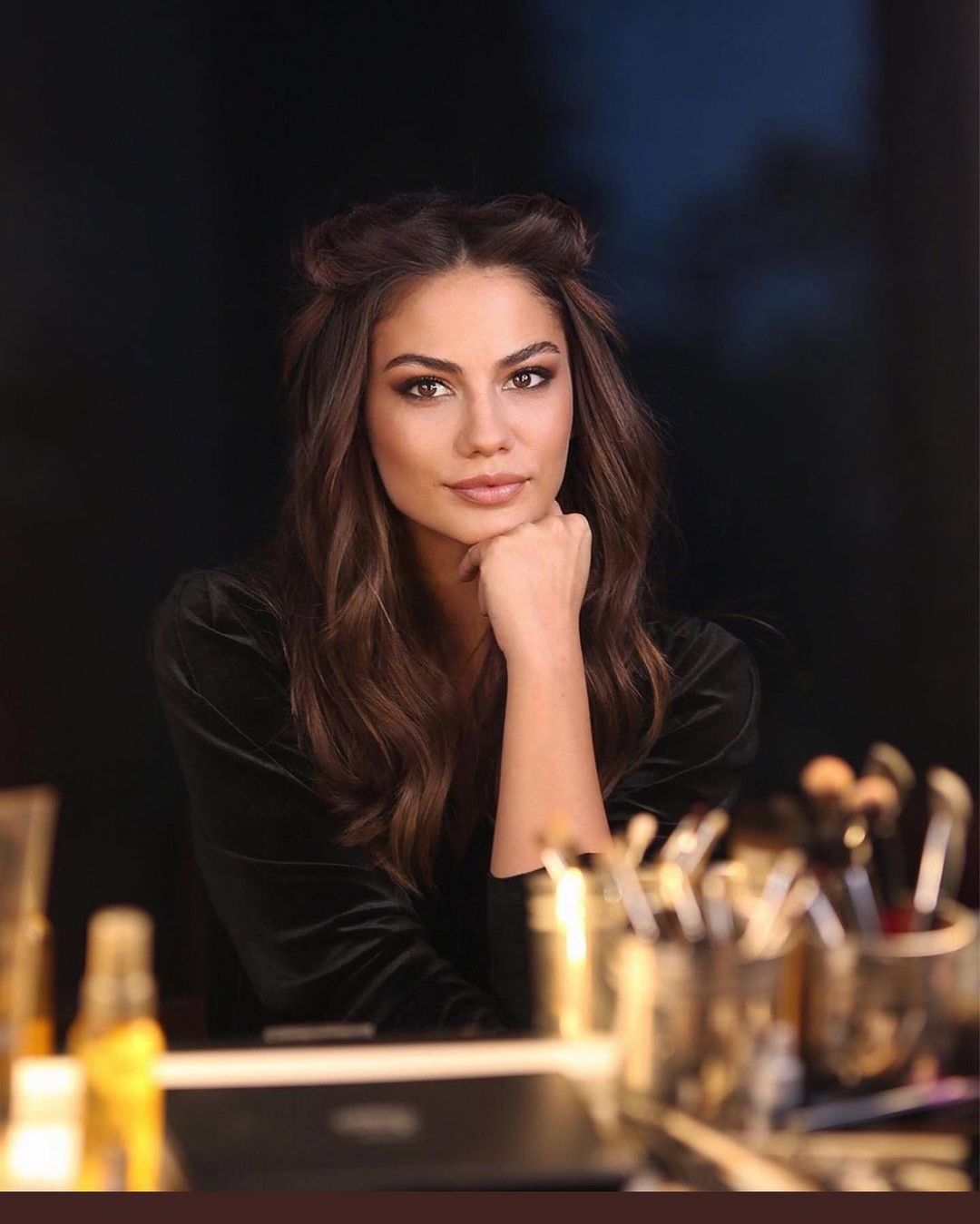 Yasemin Kay Allen is experimenting with the image 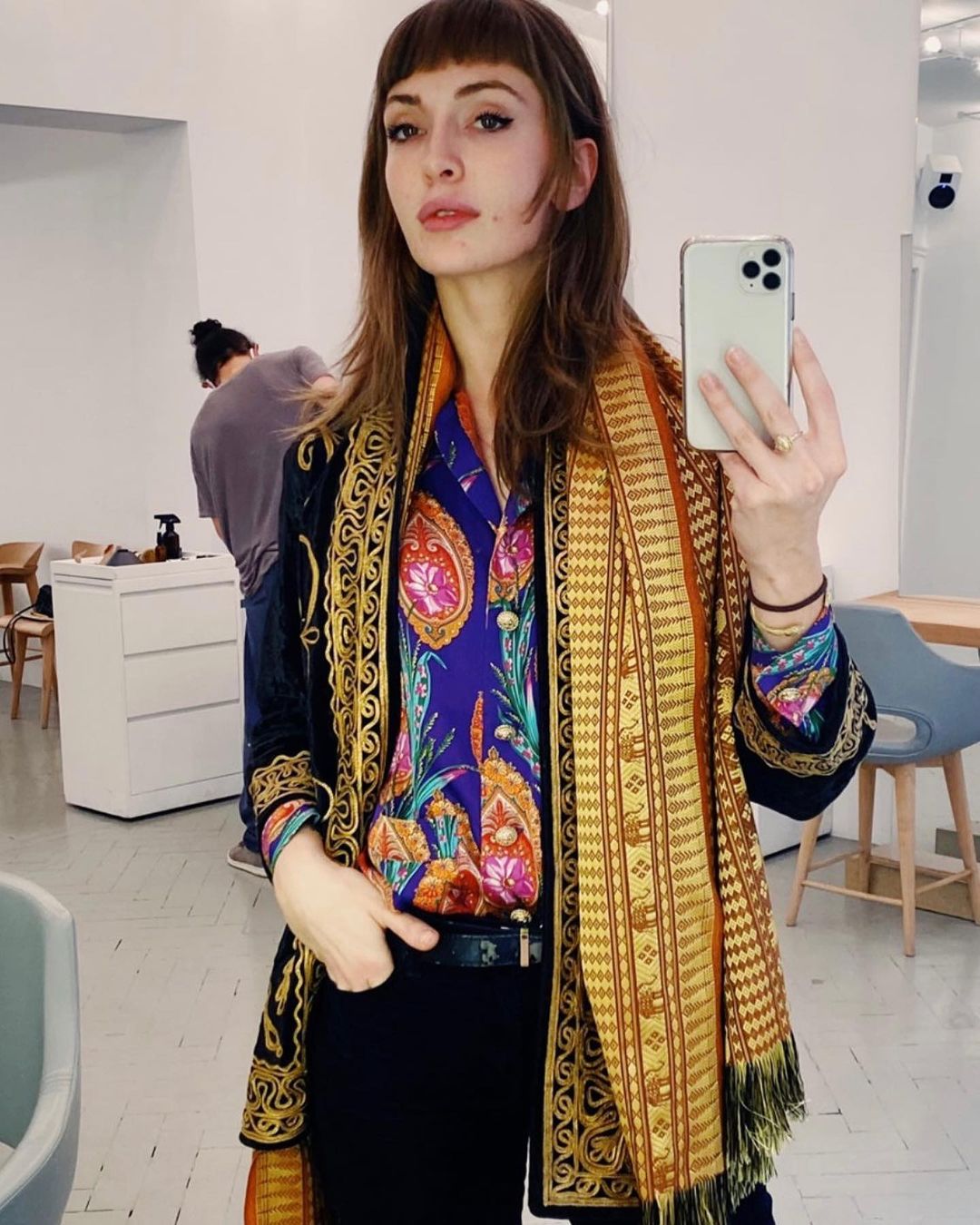 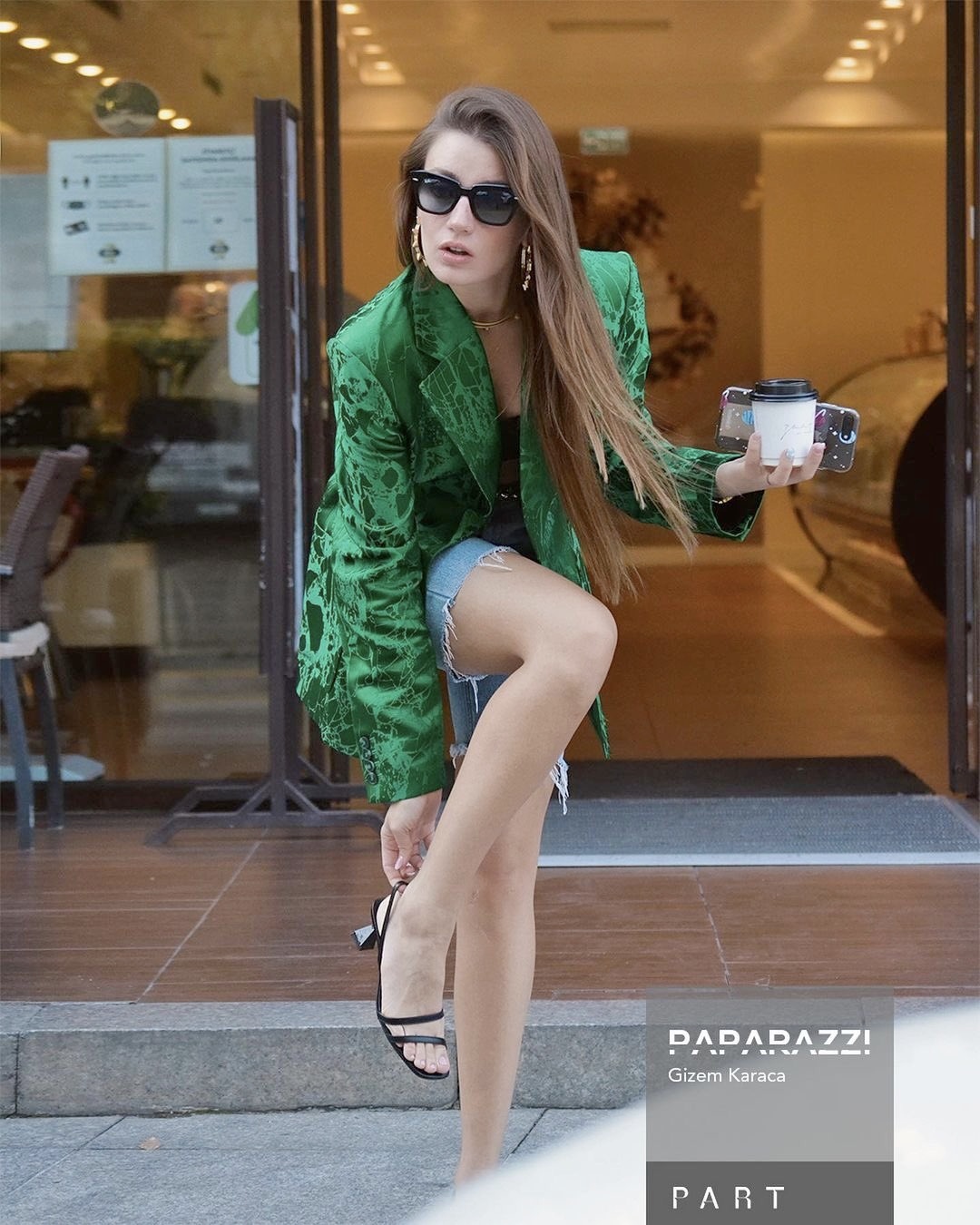 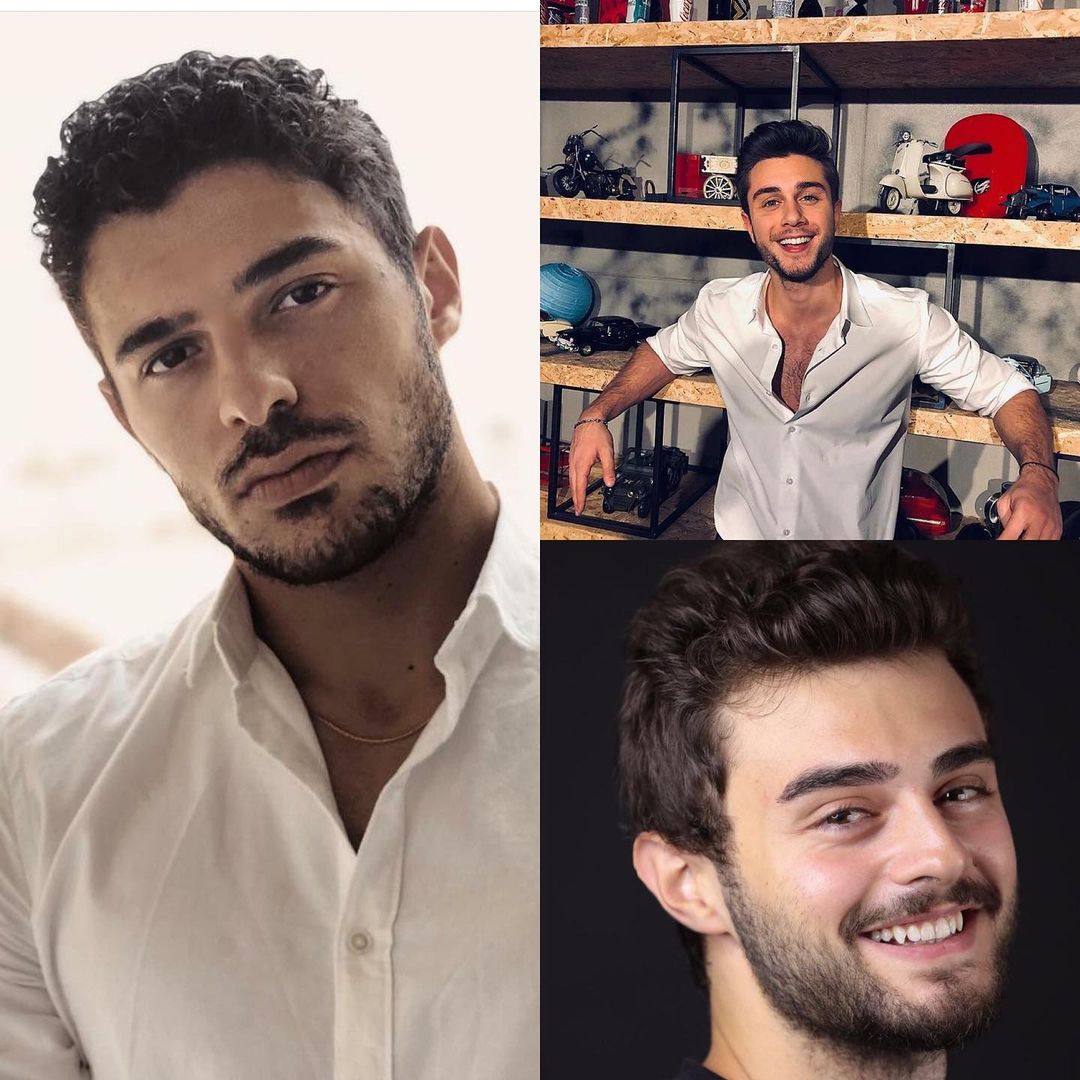 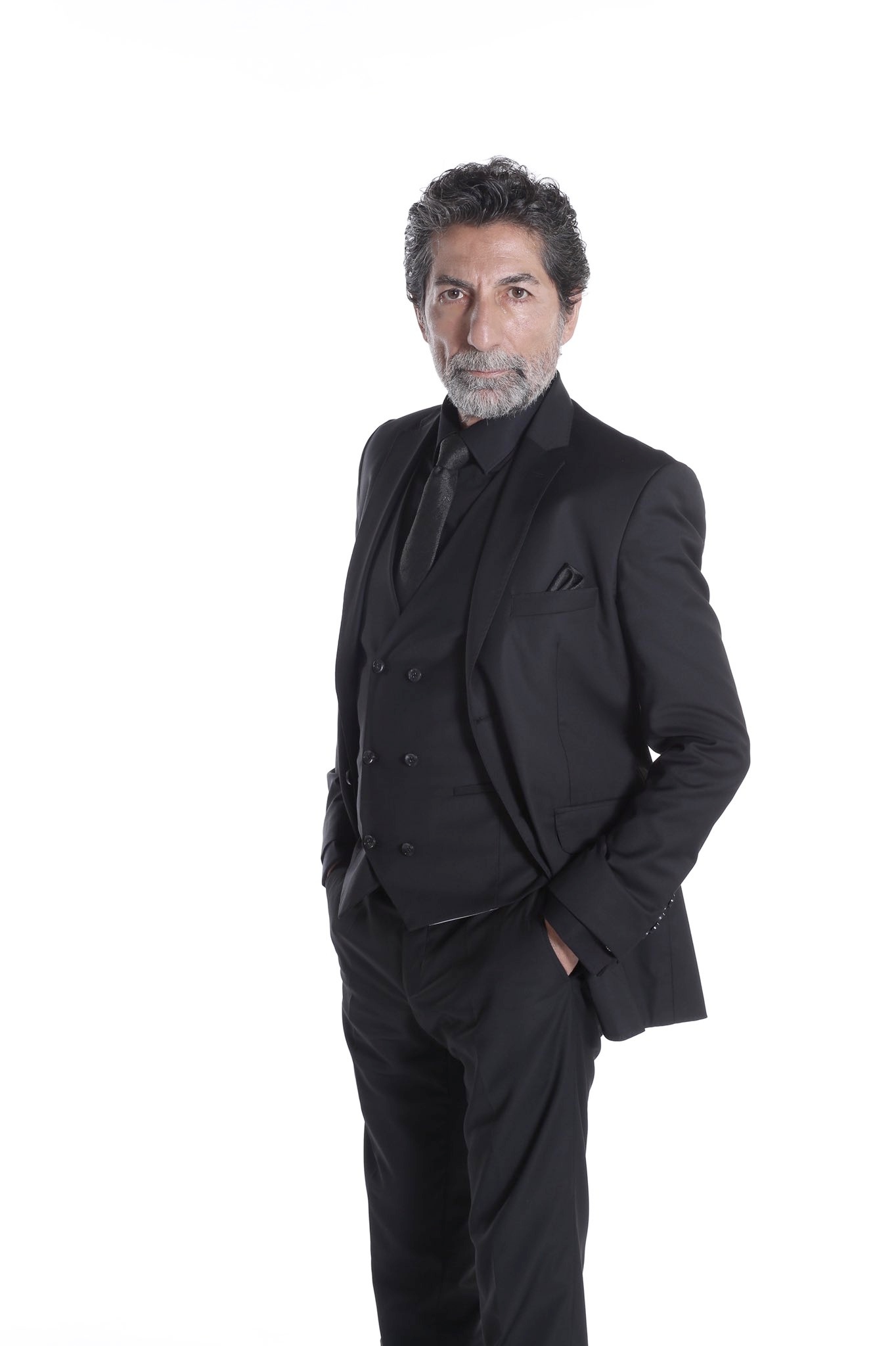 Ceyda Ateş is scheduled to give birth on November 24th 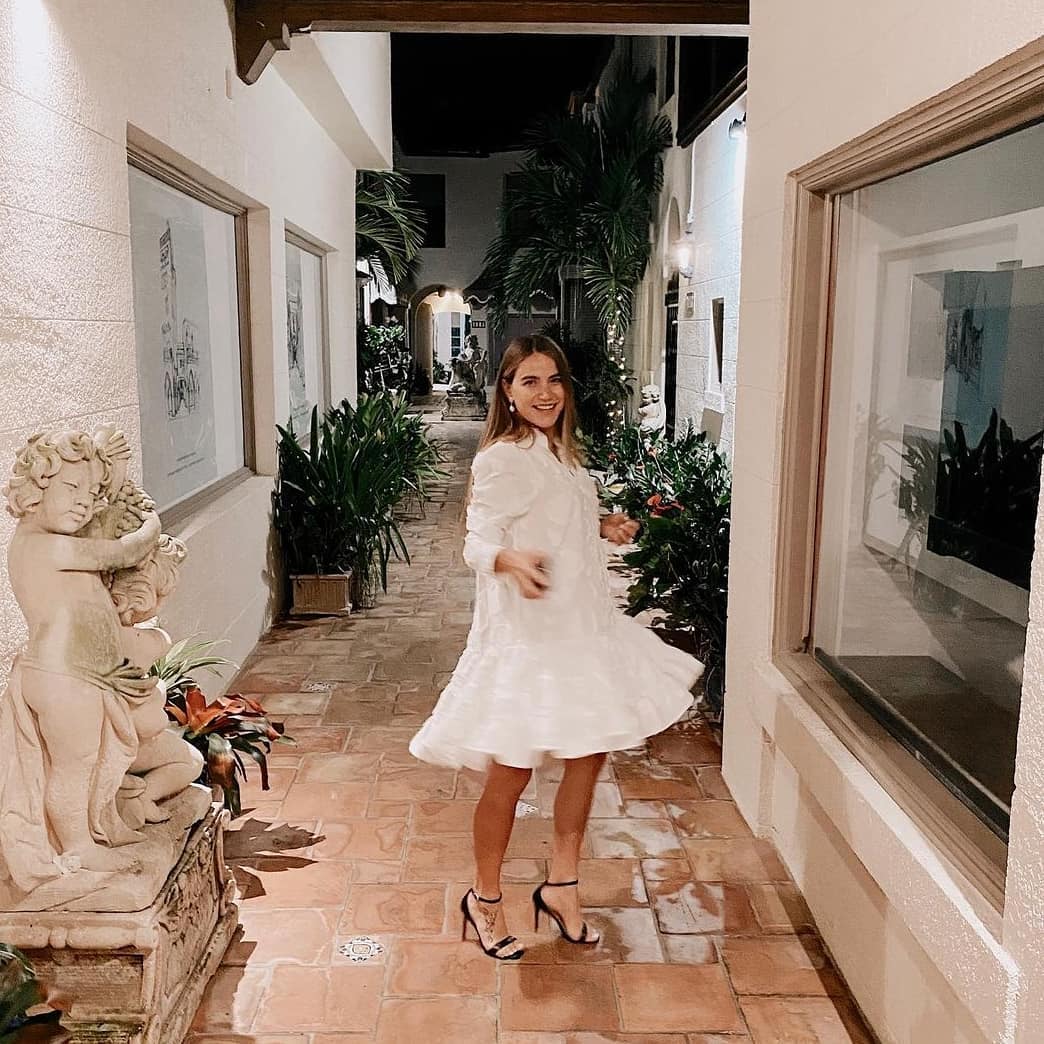 The Hay Sultan series about the life of the prominent Islamic figure Abdulkadir Geylani starring Çetin Tekindor is being prepared by Akli Film, which also produces the series Awakening: The Great Seljuks 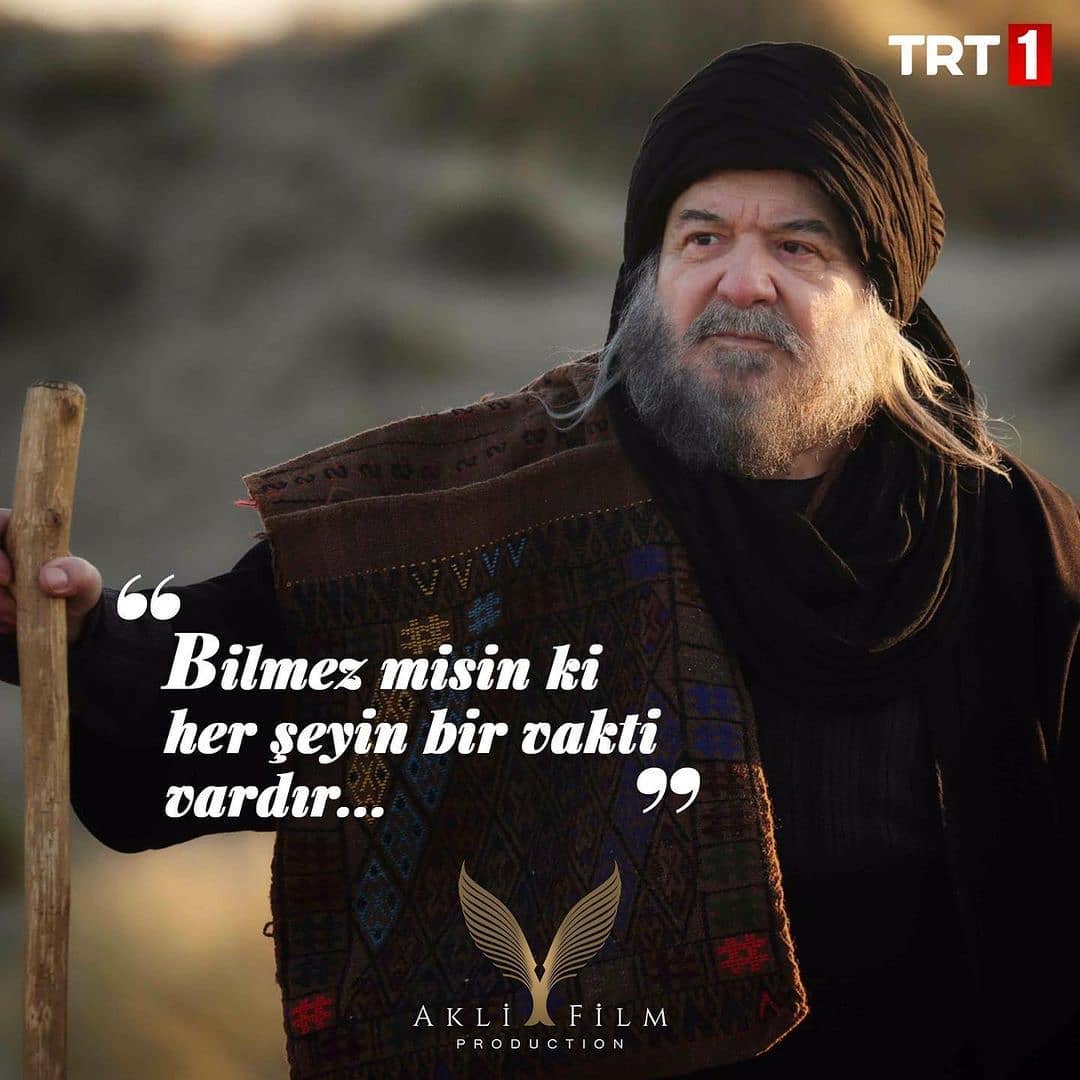 One of the stars of the TV series Apartment of the Innocents, Merve Dizdar, was spotted in the Zorlu shopping center with her husband

Cem Belevi and Zehra Yilmaz, who had recently planned to get married, unfollowed each other on Instagram, thereby announcing the end of the relationship. However, the couple’s friends hope that they will make up. 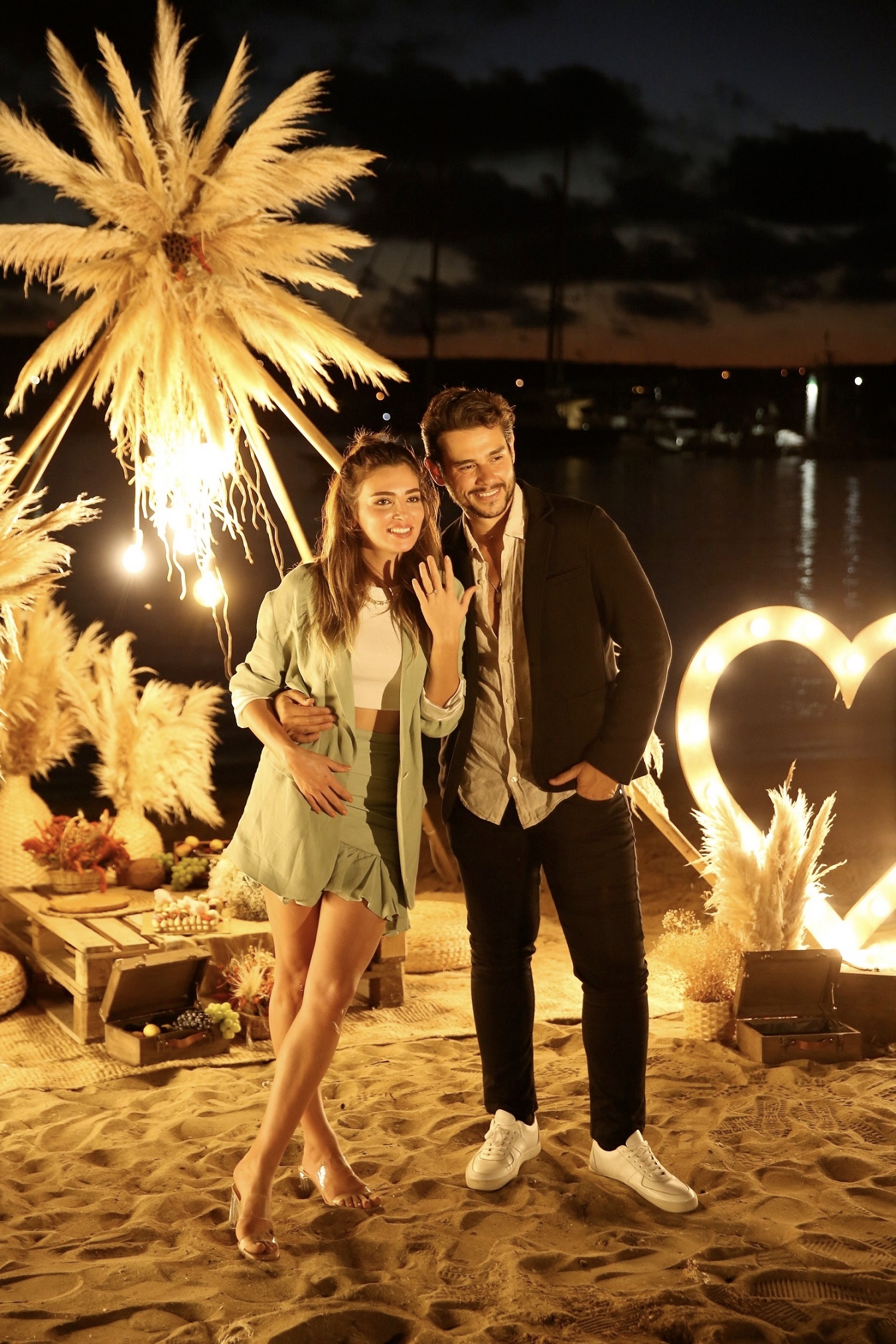 Dilan Çiçek Deniz, along with her boyfriend, was spotted shopping in the Bebek area. Seeing the paparazzi, the couple was embarrassed and let go of their hands. The actress explained that they came to shop, stocking up for a few days (Turkey has a curfew on the weekend), she is learning to cook. 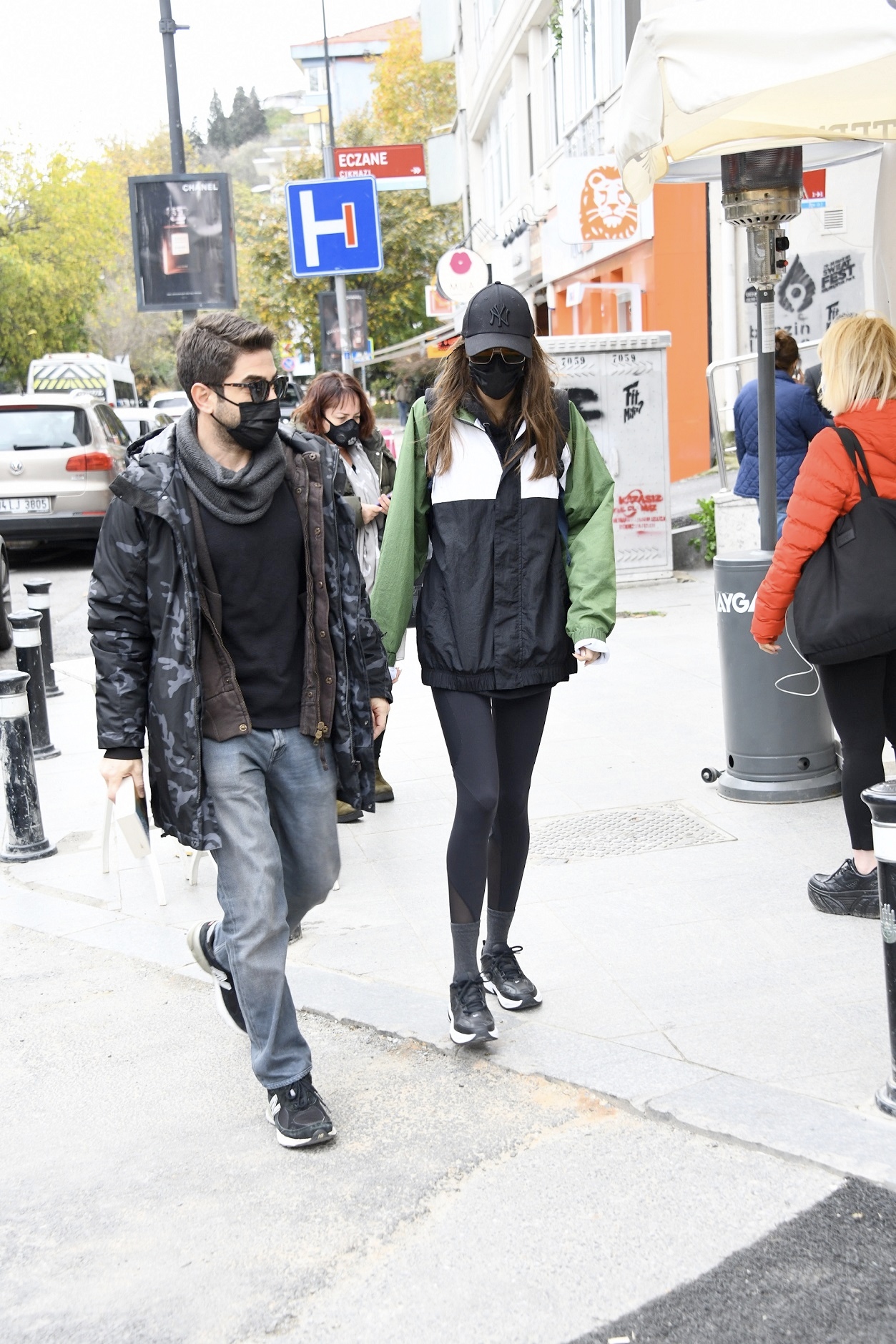 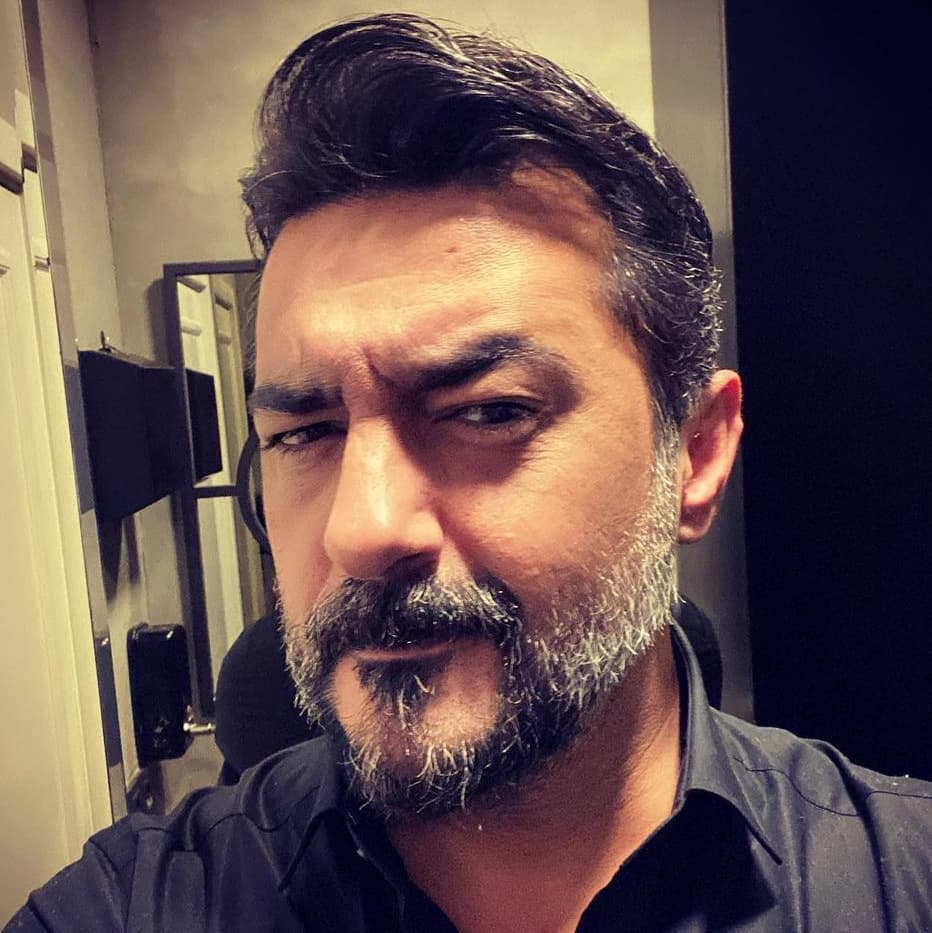 Hazal Kaya in the new issue of Based Istanbul magazine 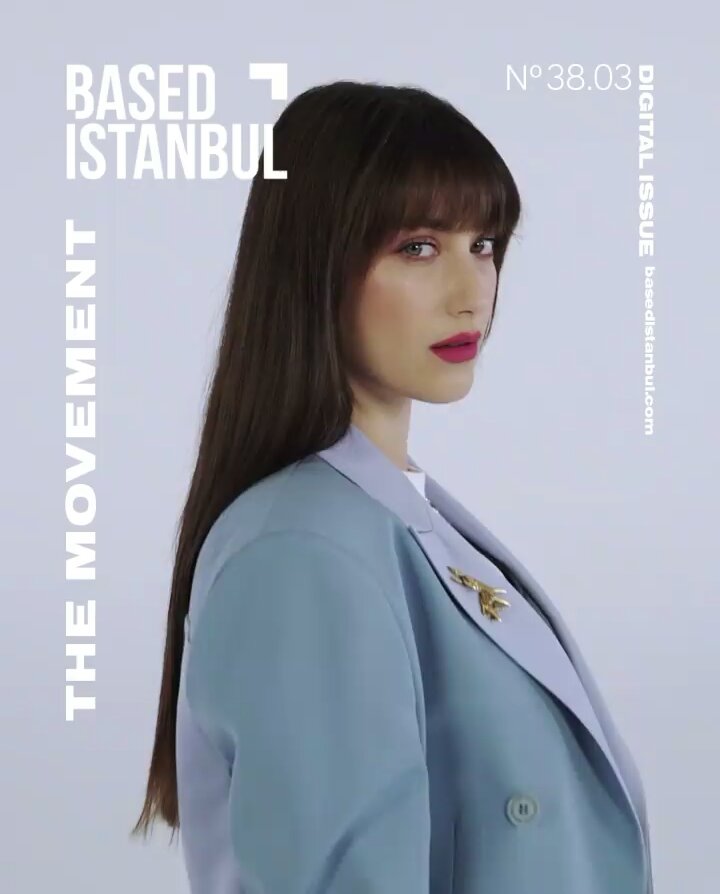 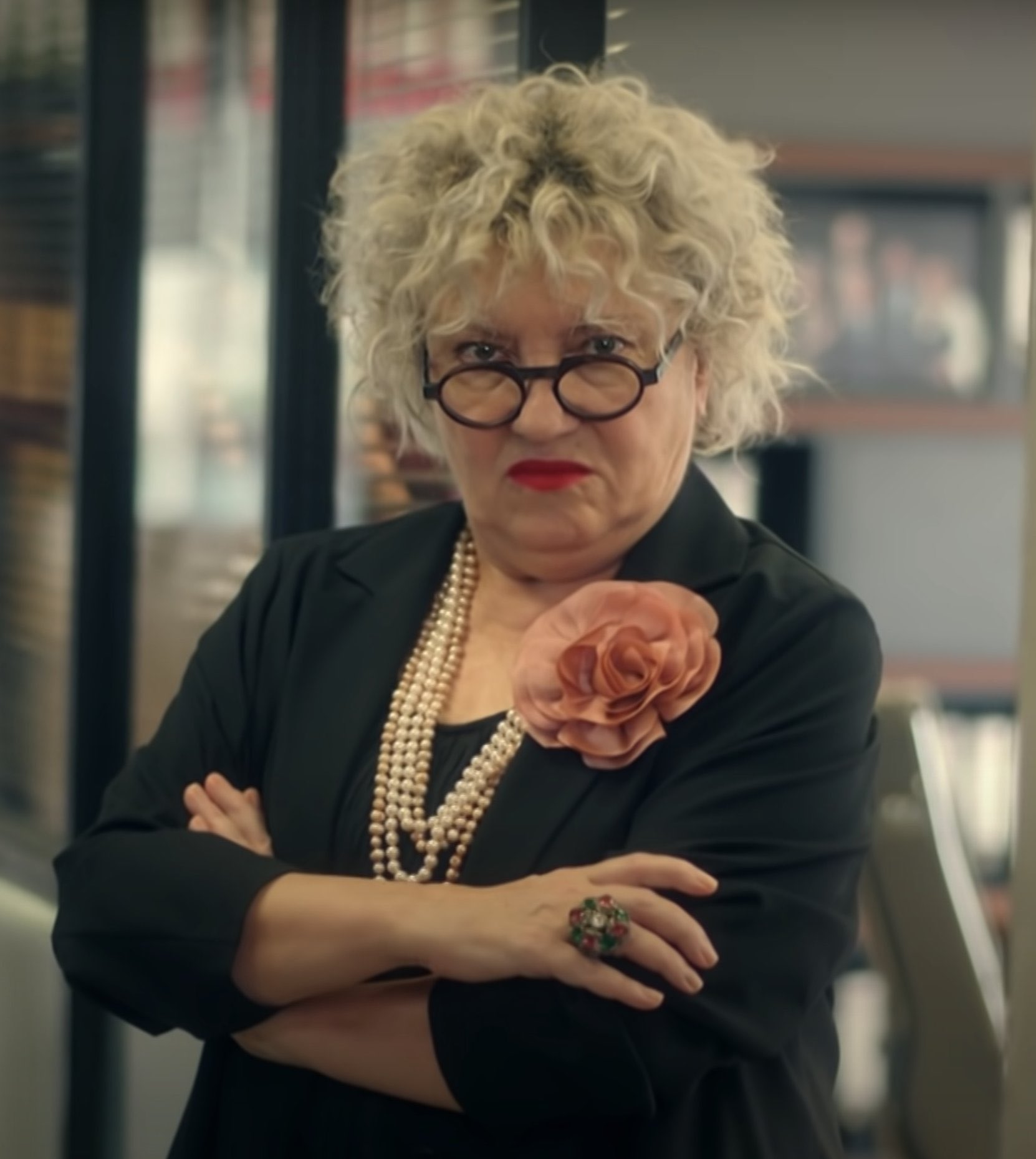 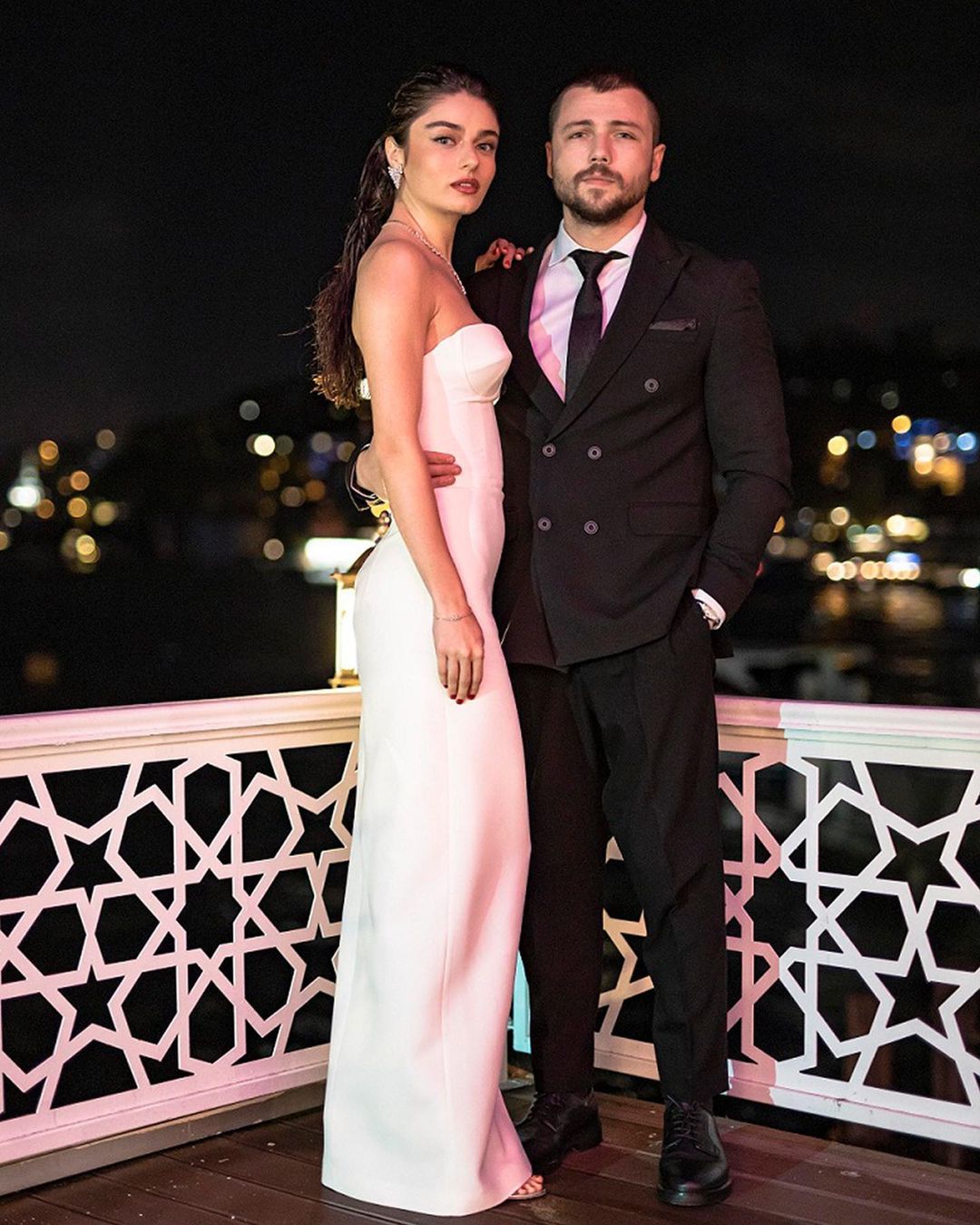 Bensu Soral said that she has no new project yet. If something appears, then journalists will hear about it from her. 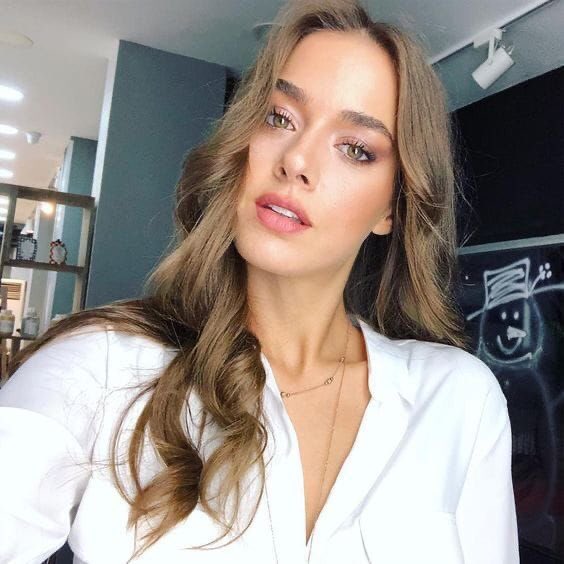 Turkish viewers are wondering if Turna will survive on Awakening: The Great Seljuks 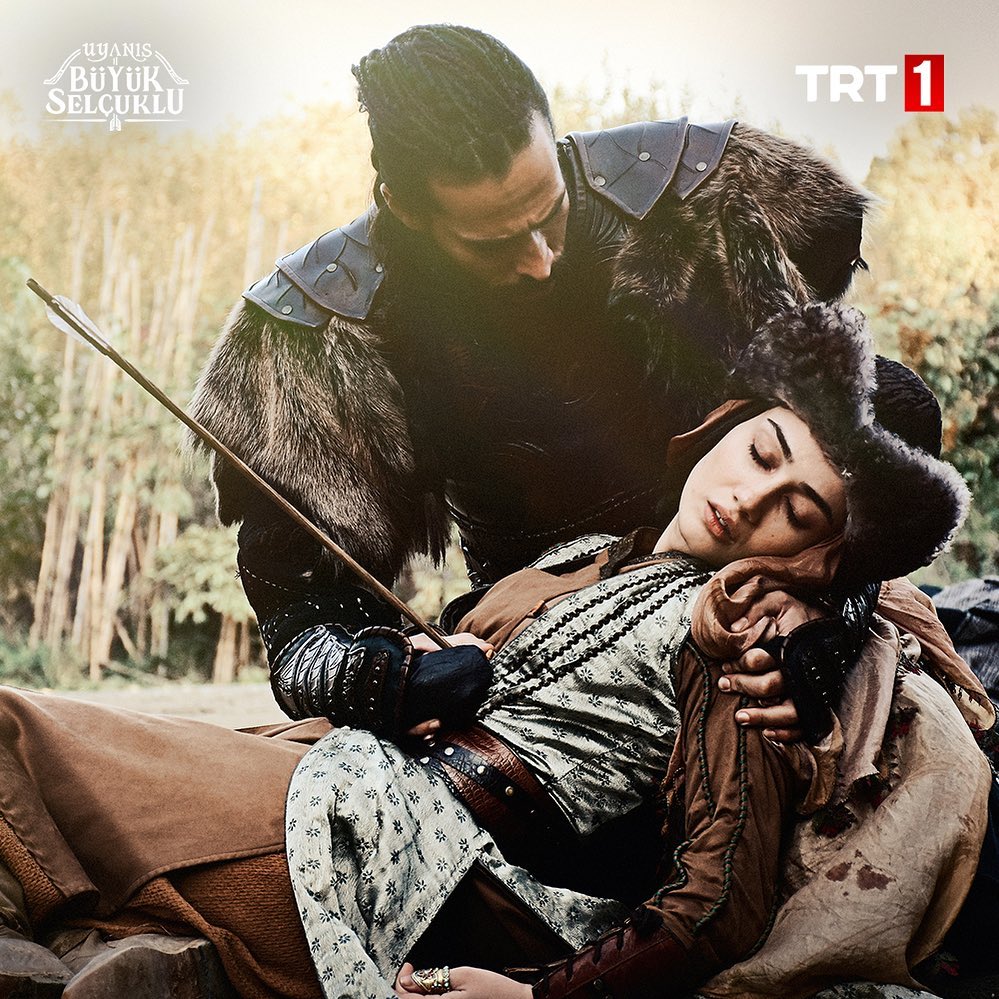 Hazal Kaya enjoys watching the final season of The Crown 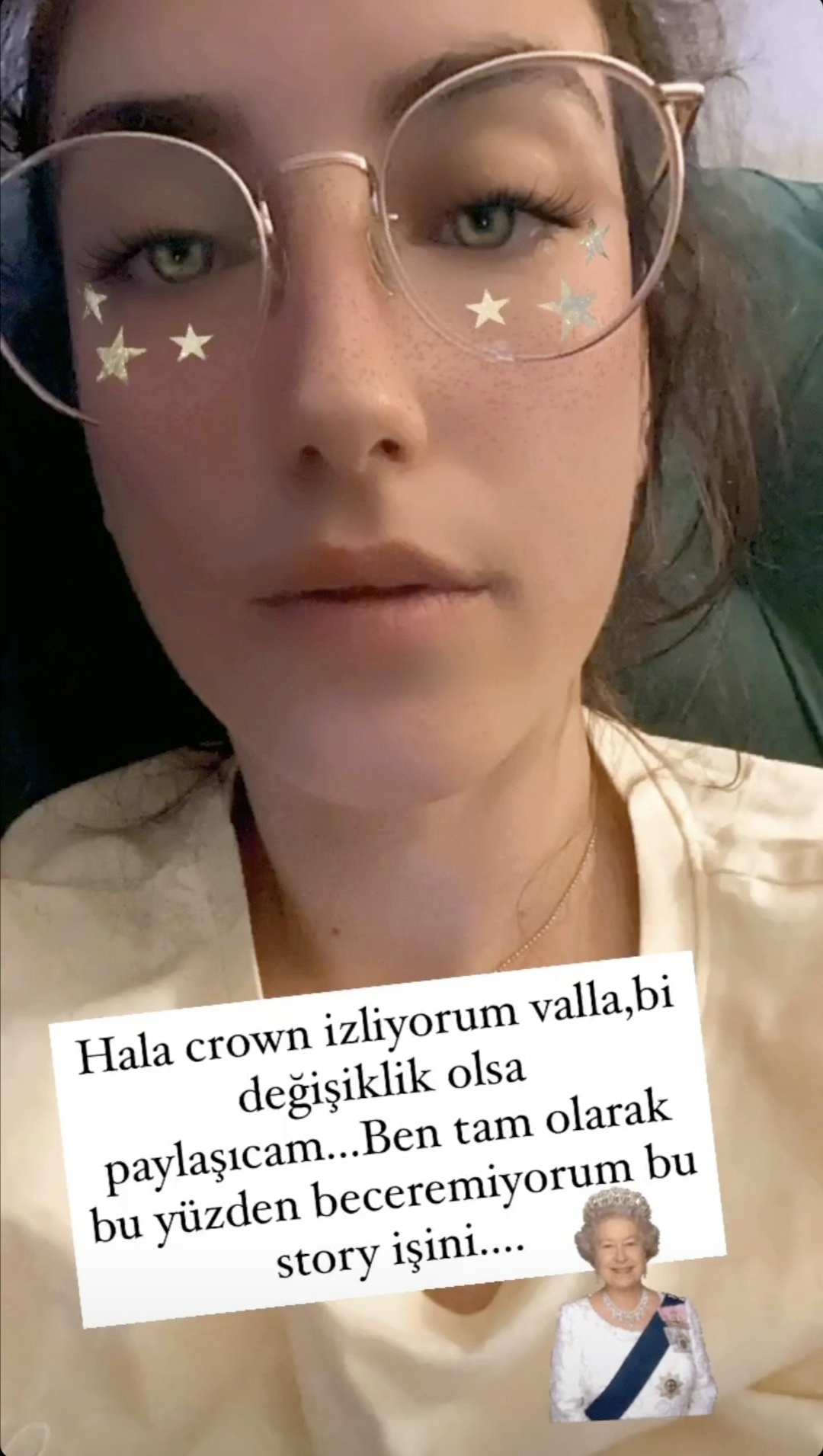 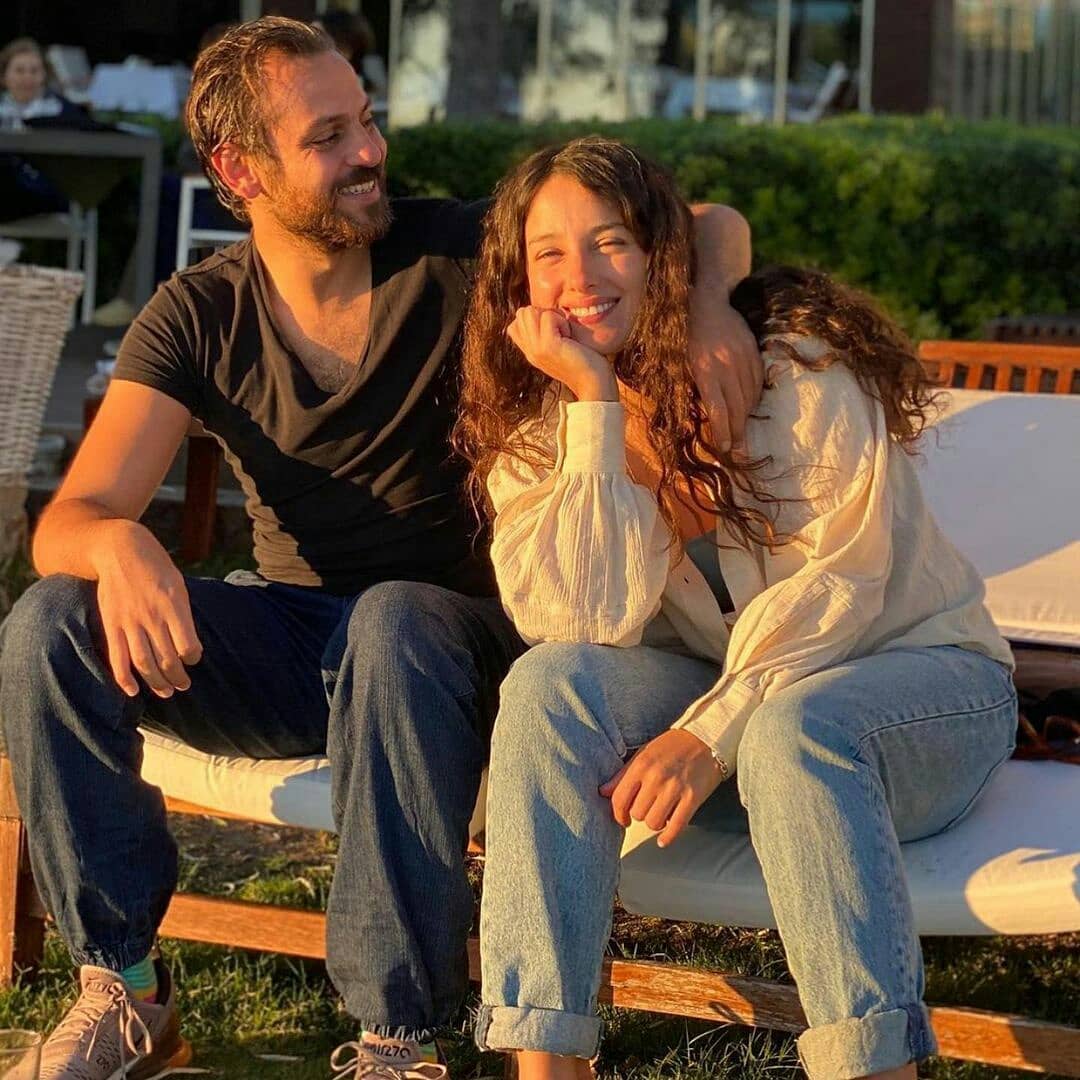 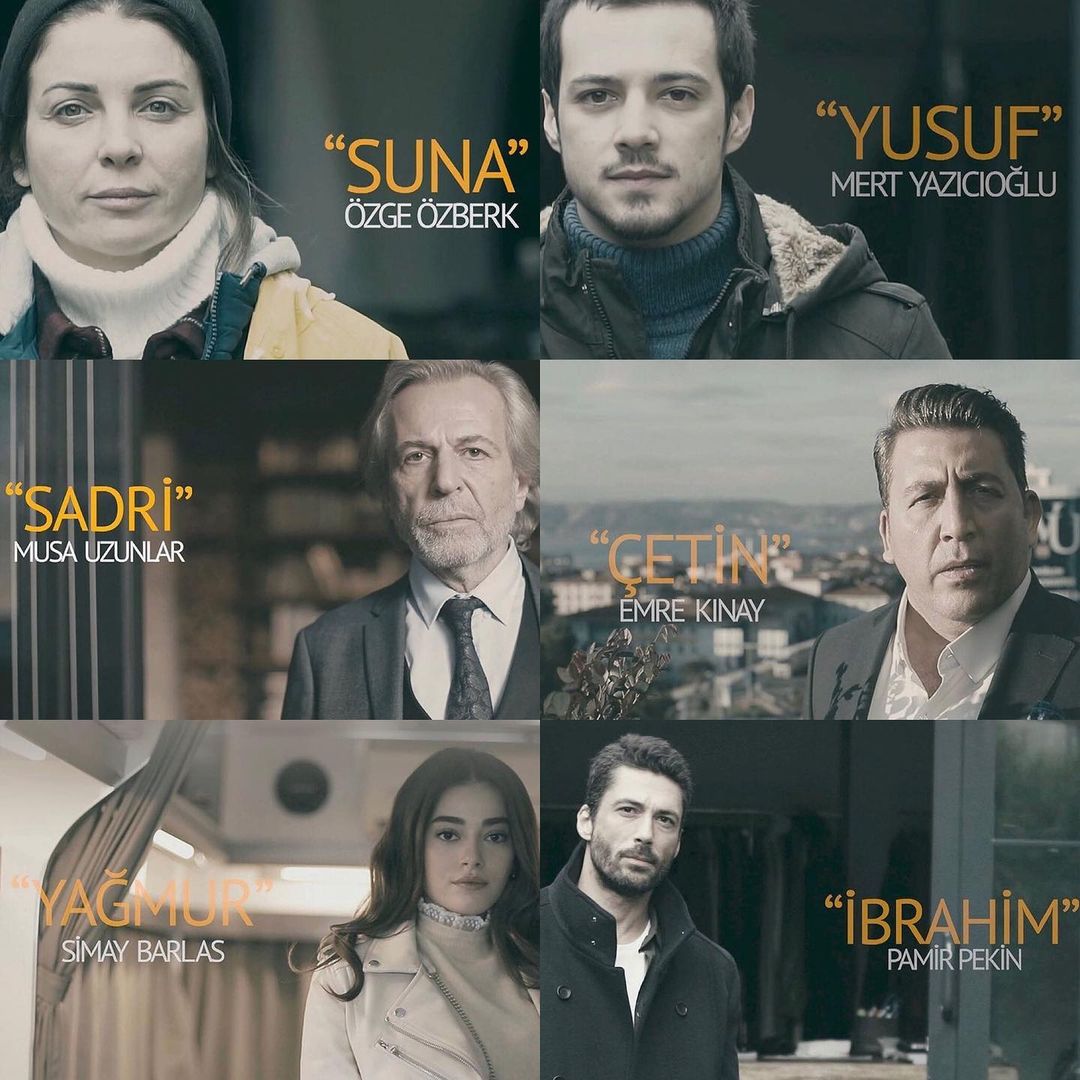 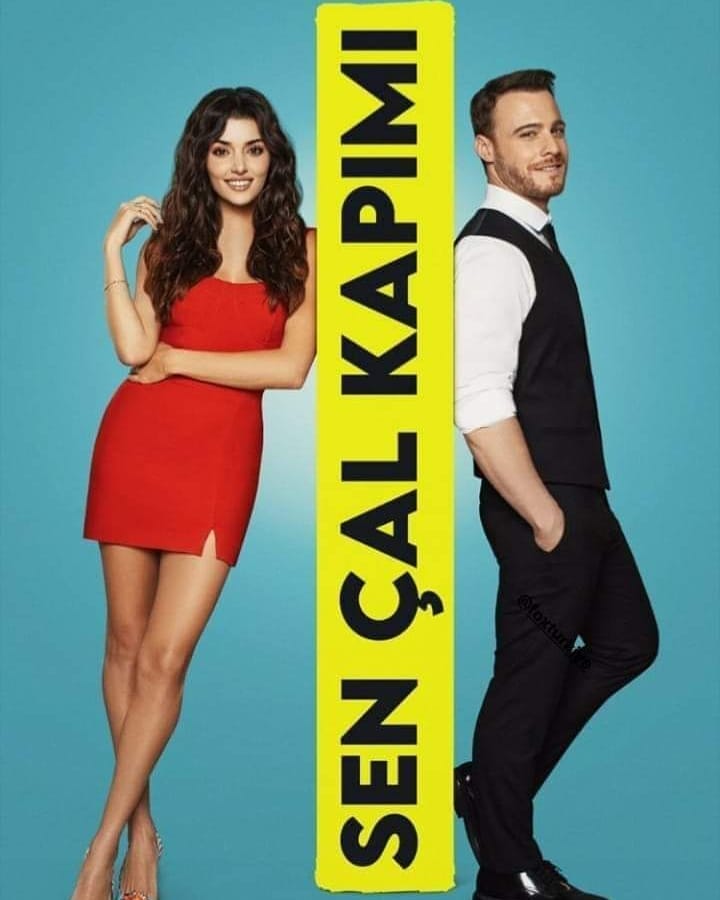 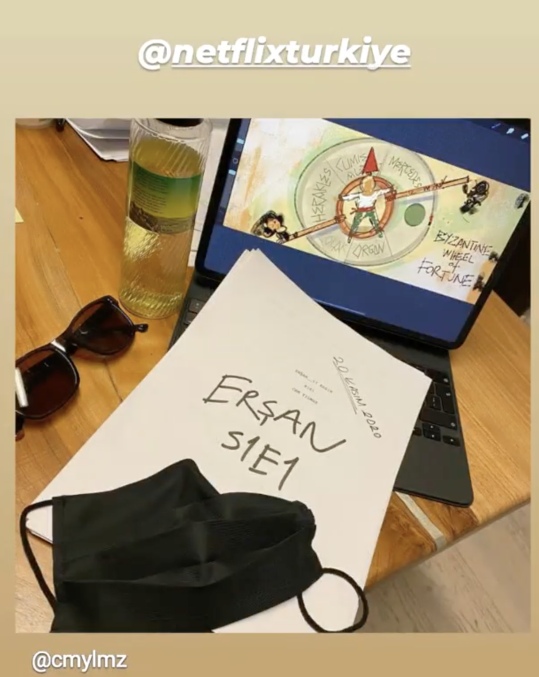 The well-known blogger Çakma said that Fahriye Evcen was negotiating to star in new projects this season, but she apparently changed her mind due to the outbreak of coronavirus. 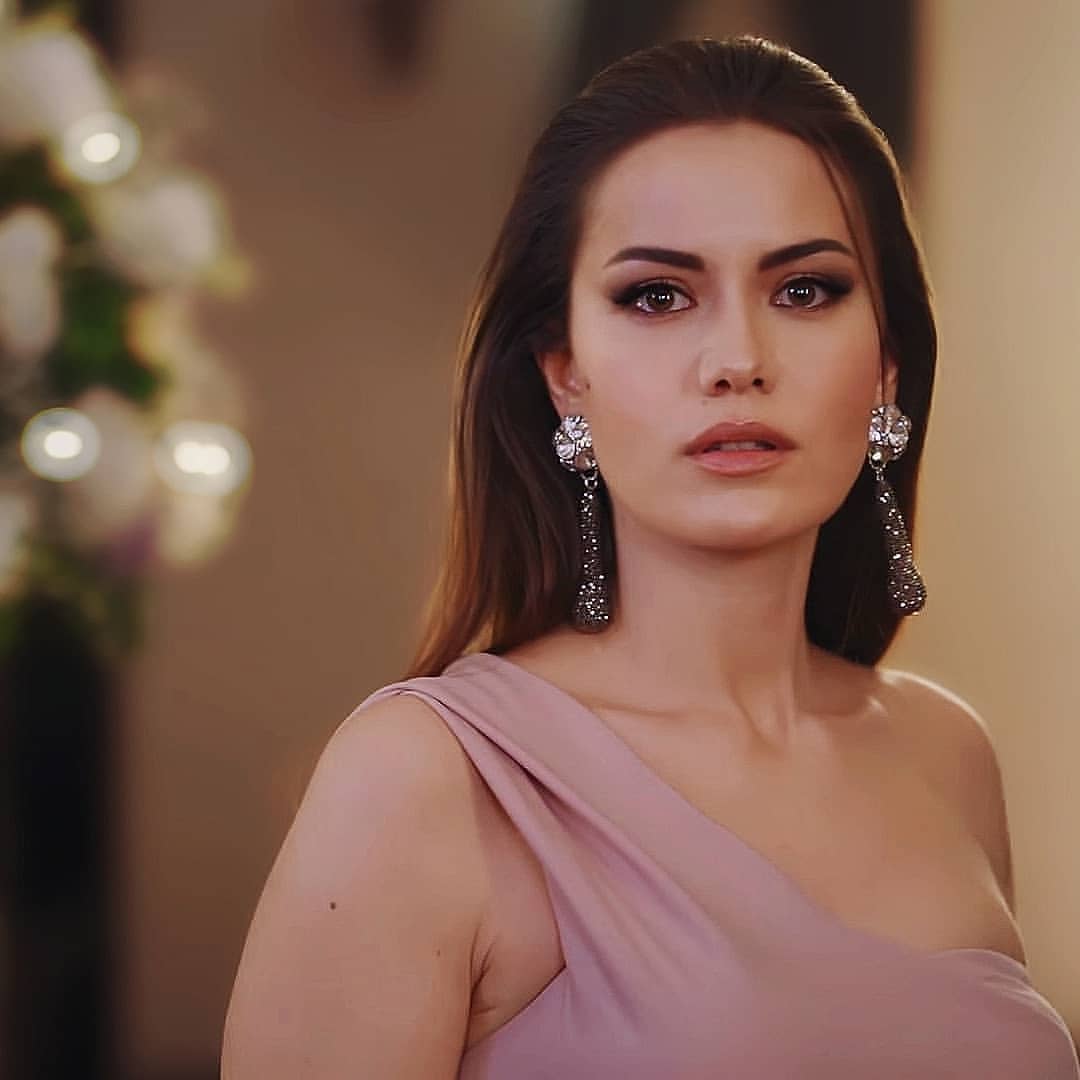 Oyku Gurman said rather bitter words about her father, claiming that he was an atheist. She does not believe that an unbeliever can be merciful and conscious. First of all, it is arrogance and selfishness. And her father was just that. 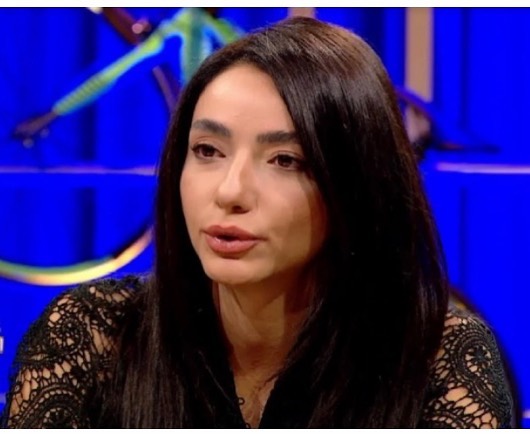 Demet Ozdemir and İbrahim Çelikkol are wonderful co-stars who can start a correspondence on Instagram with an expression of sincere sympathy for each other. 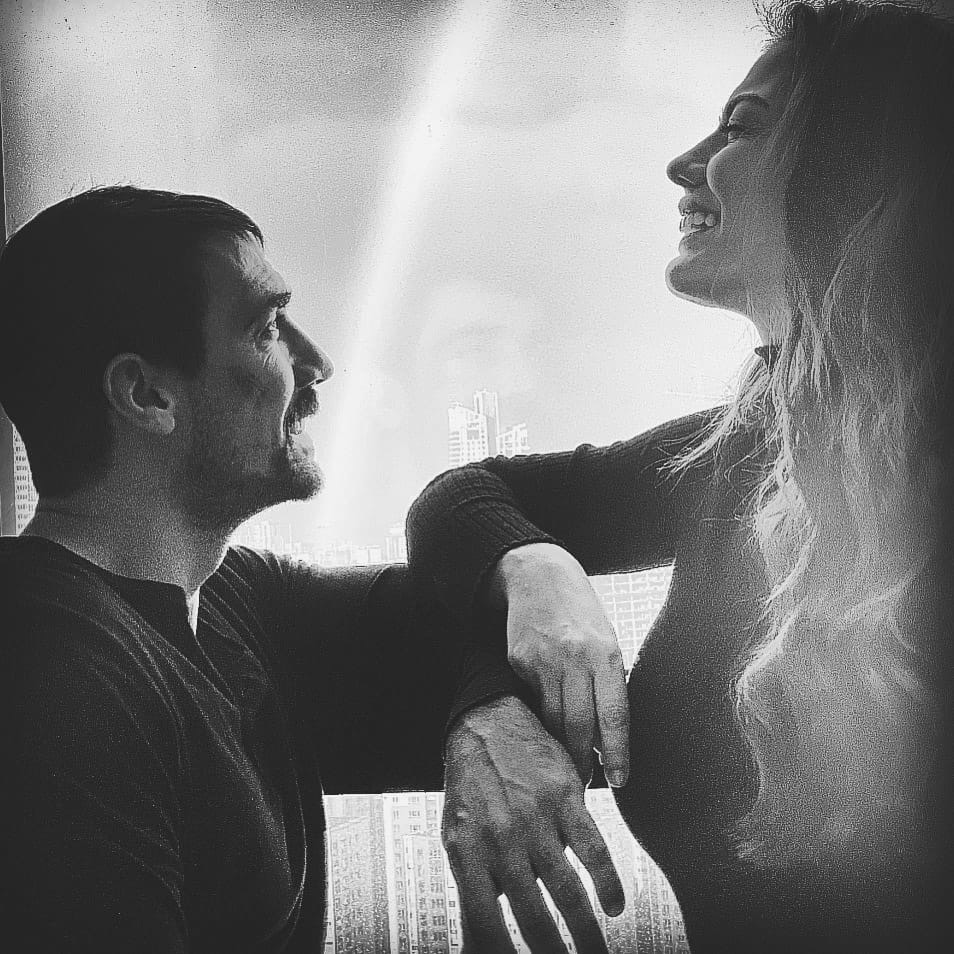 Emre Bey in the TV series My Left Side / Sol Yanim 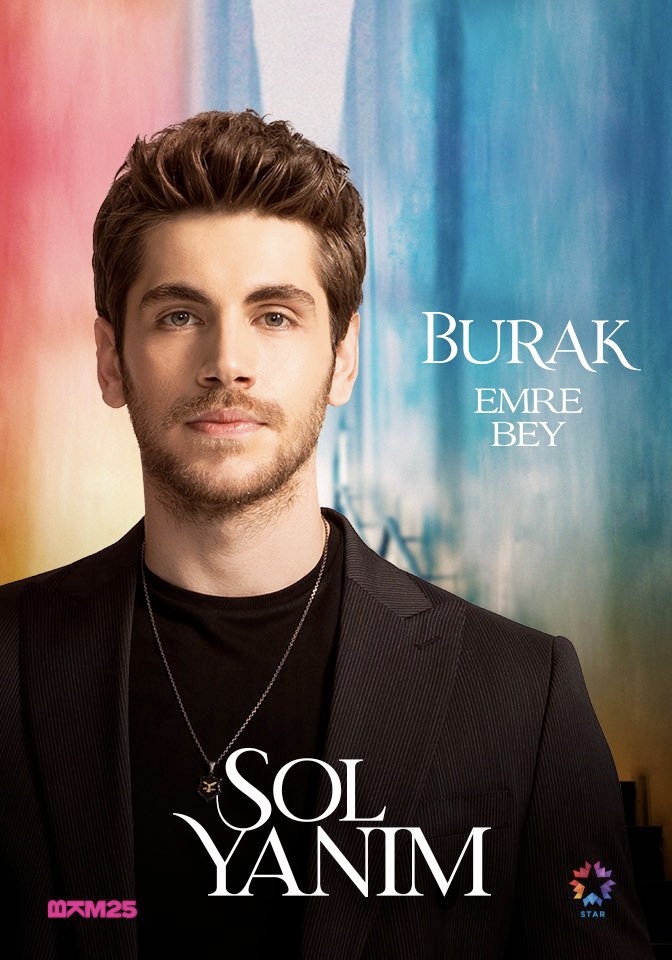 Tolga Mendi in the TV series My left side / Sol Yanim 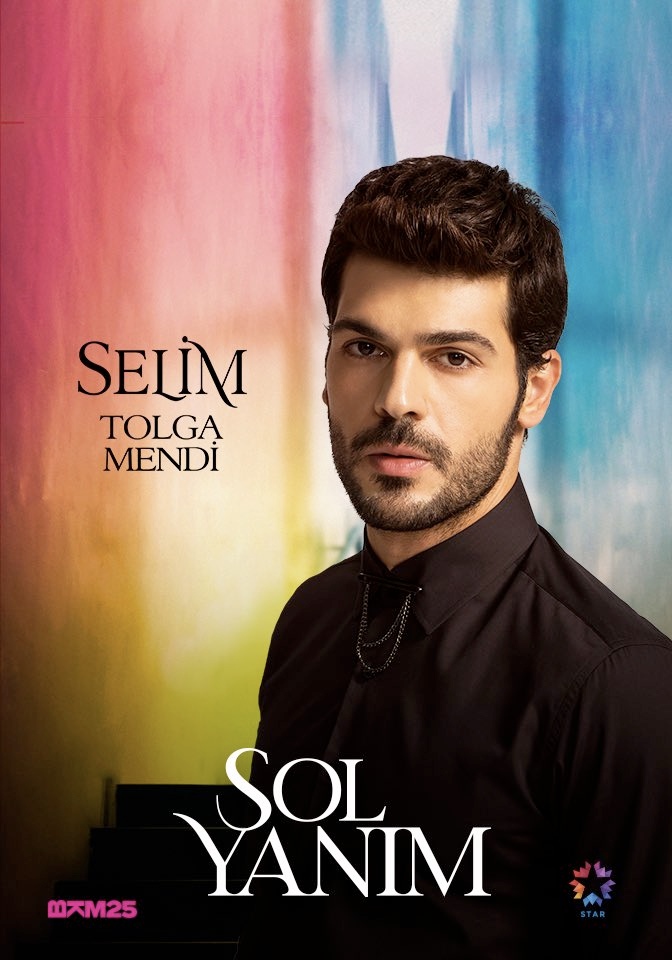 After the successful broadcast of the series Woman on the central Spanish TV channel Antena 3, the management of Atresmedia decided to continue cooperation with Fatih Aksoy. Instead of the Woman, the broadcast of which ends soon, the TV series My daughter will be on the air 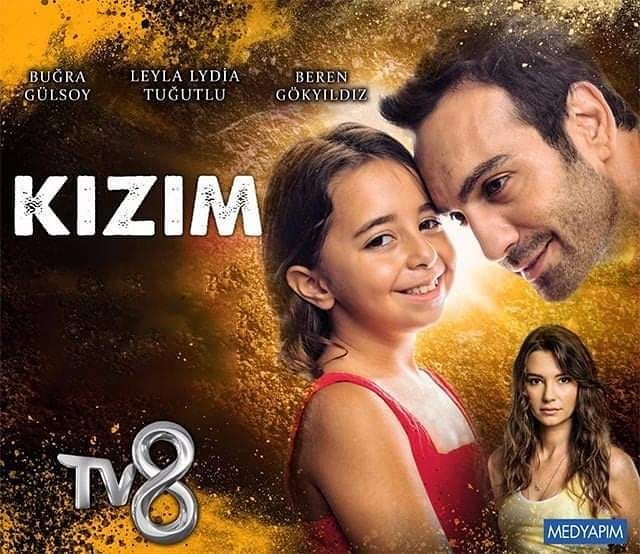 The well-known blogger Çakma diplomatically avoided answering the promised project of Serenay Sarikaya on Netflix, explaining that if there is no actress among the names of stars that Netflix announced for 2021, then there is also Amazon. For example, Çağatay Ulusoy will be filming in the Amazon’s series. 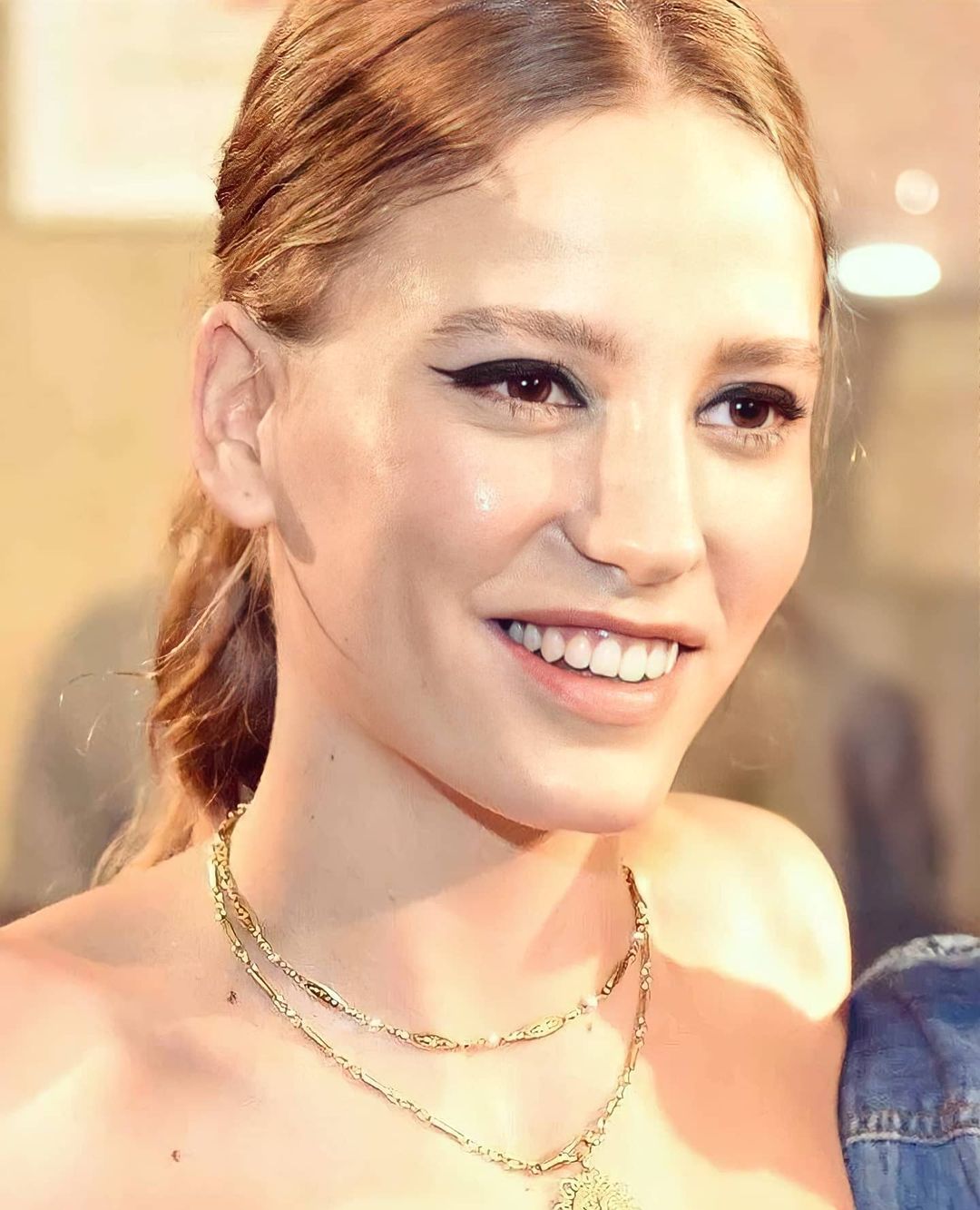