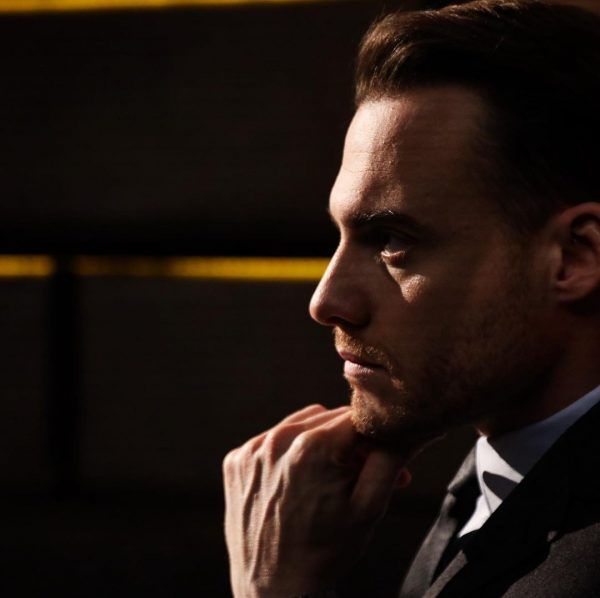 Kerem Bürsin’s confession that there was no woman in his life who would make him think about marriage, hit like a bombshell among fans. What exactly did the actor say?

Kerem Bürsin, who gave a short interview on the set of the Knock on My Door series, said that they are very serious about the security measures that are taken on the set, constantly being tested, trying to reduce the number of staff. They had to work in an epidemic, so he thanked the producer, who provided the necessary measures and took the risks seriously.

Of course, the journalists were primarily interested in the relationship between Kerem Bürsin and Hande Erçel. They even hinted to the actor that Hande’s family did not mind seeing him as a son-in-law, thus confusing the young man. He admitted that he had never heard anything like that and it seems to him that this is just another gossip. He doesn’t think there’s anything like it.

The journalist question that caused the most comments on social networks is whether Kerem was ever so much in love to think about marriage. The actor answered: no, he wasn’t. He thinks that if a person is in love and wants to marry, let him marry. But whether you should marry is a personal matter for everyone. It’s never happened in his life.

Thus, Kerem Bürsin put an end to the gossip that he allegedly asked his ex-girlfriend Serenay Sarikaya to marry, but the girl set a condition: the marriage contract. The couple quarrelled and eventually broke up. According to Kerem, he has not yet had a situation in his life when he would have made a marriage proposal to someone. It looks like this story was invented by the Turkish media. Who can win the heart of a star, time will tell.