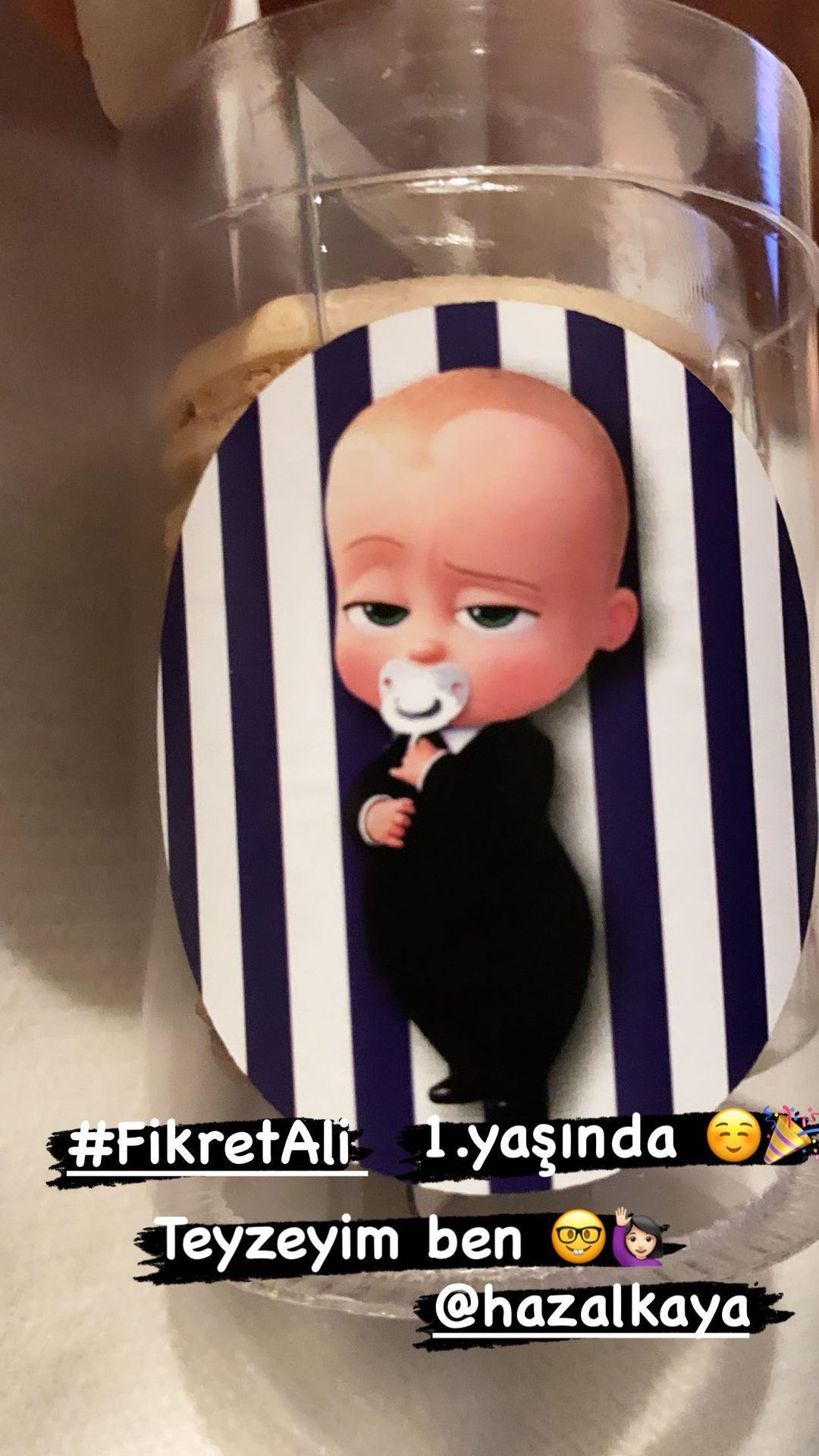 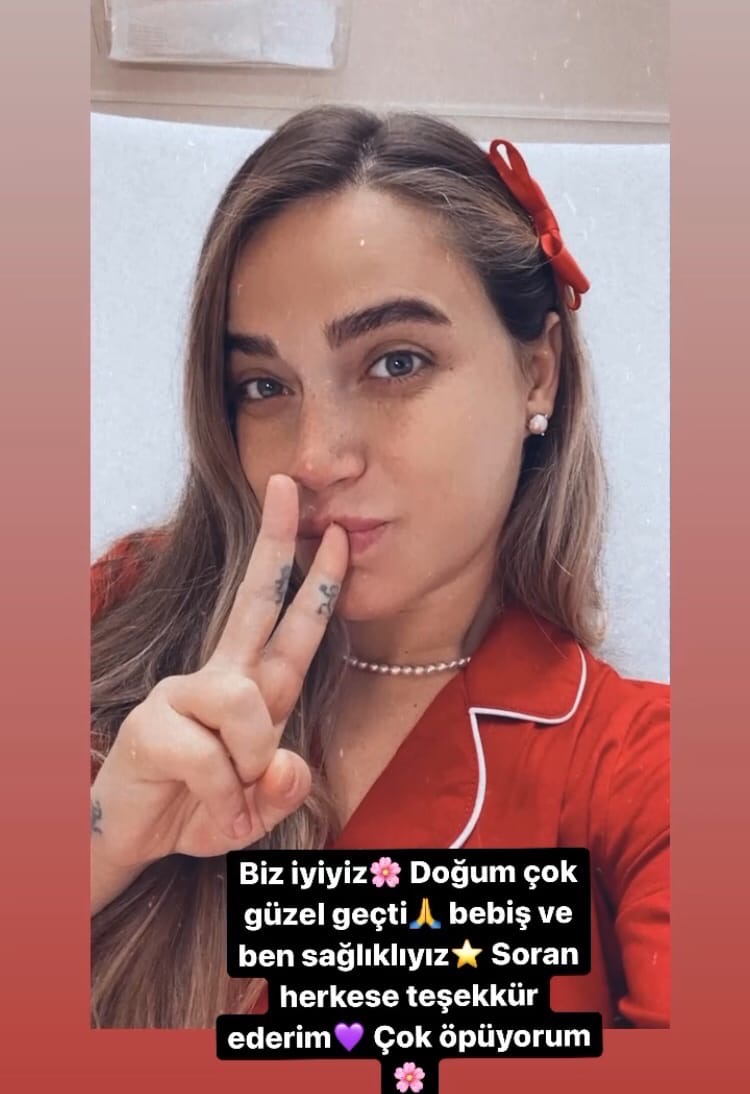 Behind the scenes of the TV series Mother’s sin 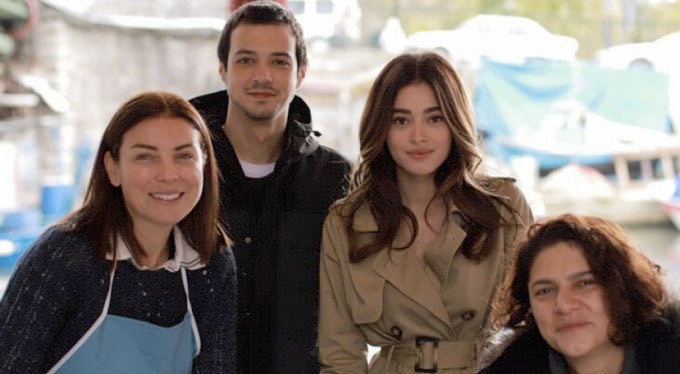 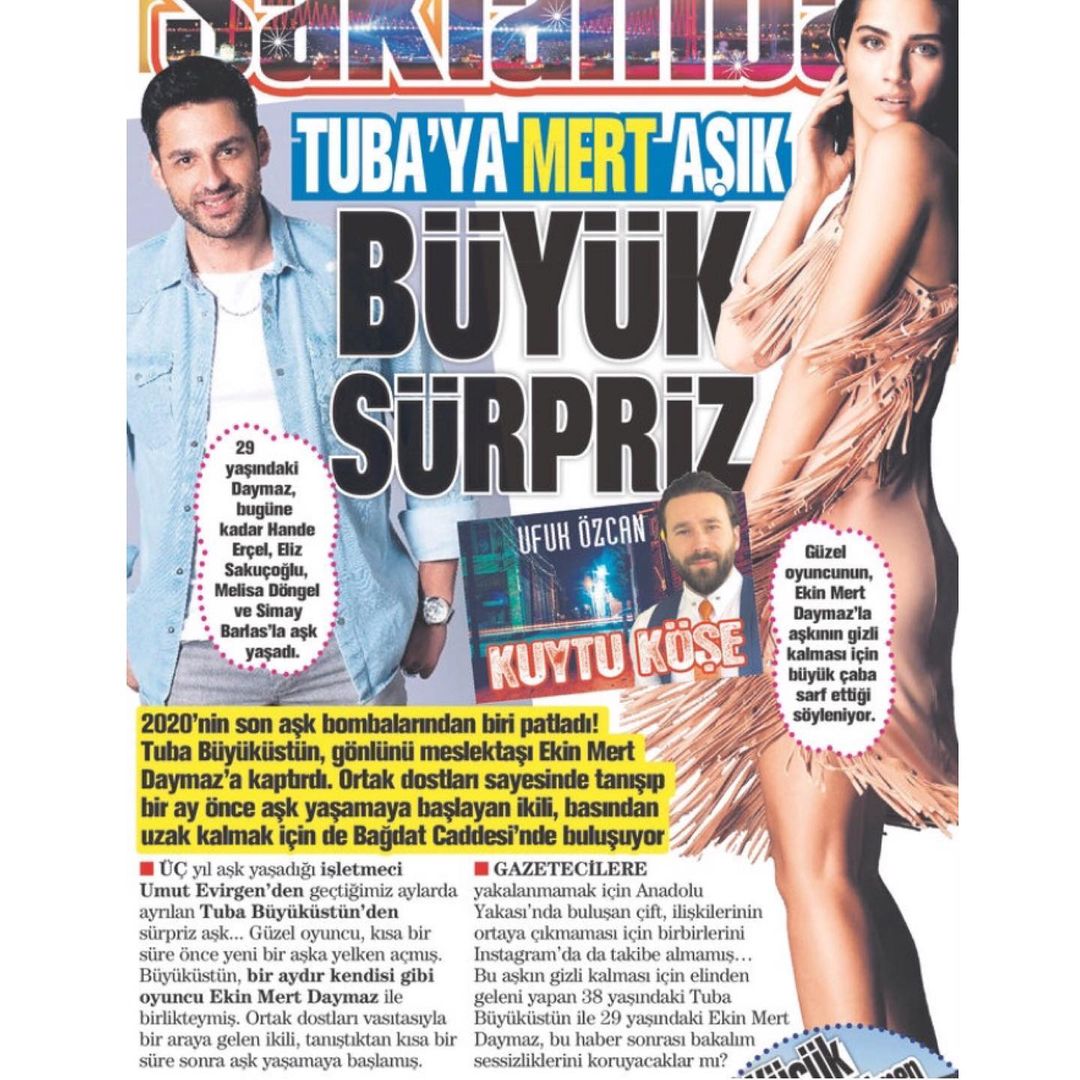 Popular Turkish comedian and director İbrahim Büyükak has contracted the coronavirus. Filming for the new series for Exxen, in which he was to play the main role, as a writer and director, has been temporarily suspended 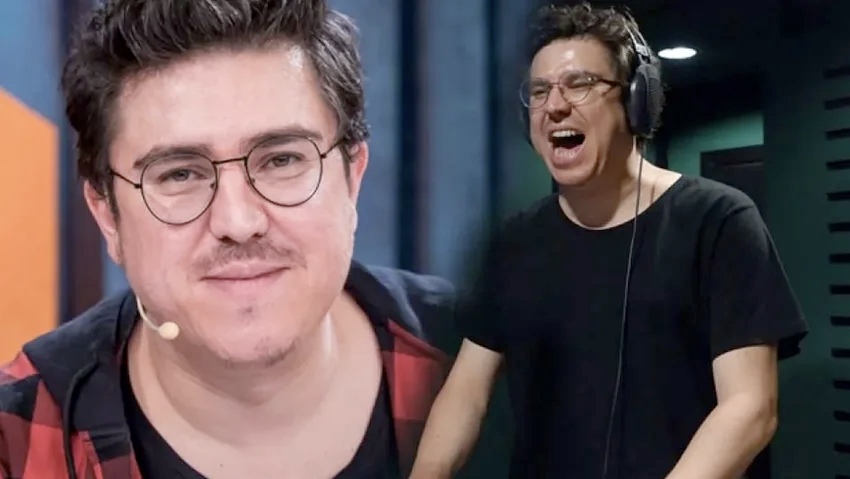 Gekberk Demirci made an official proposal to his beloved Ozge Yagiz. The girl accepted. 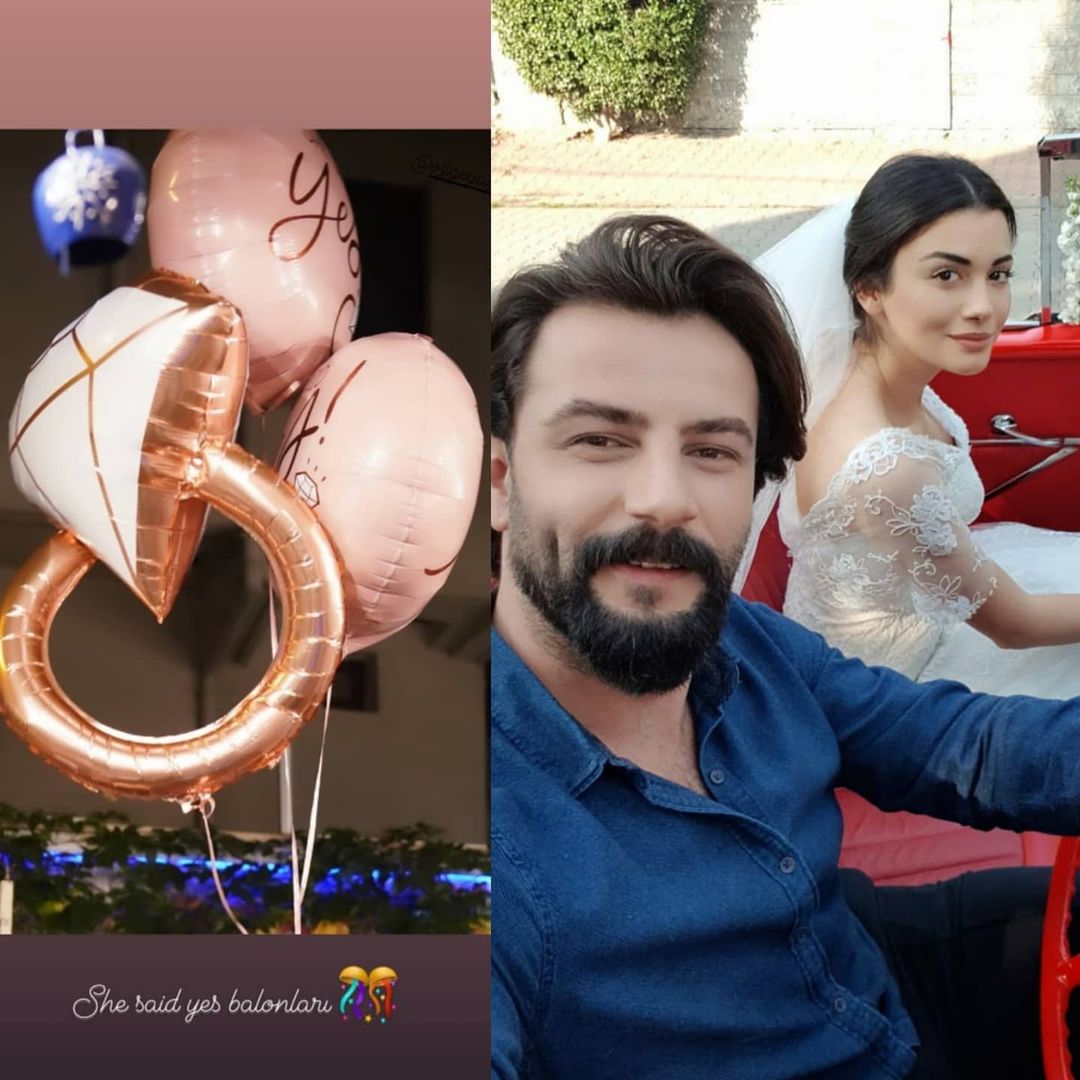 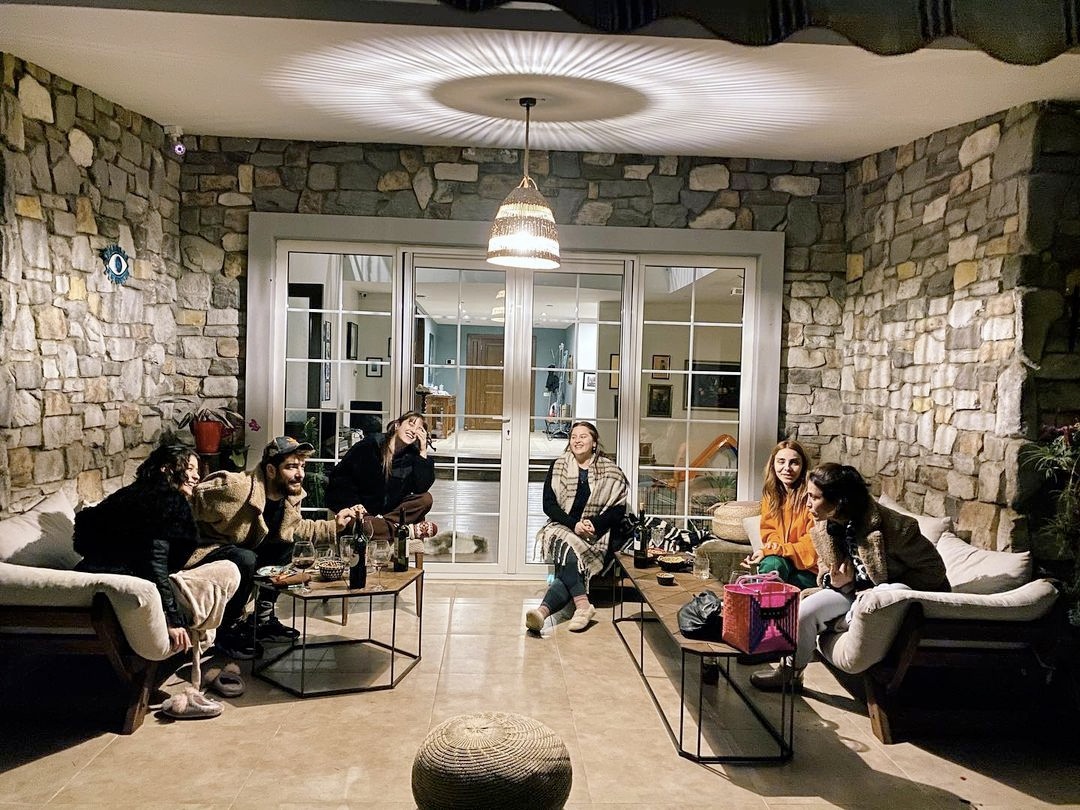 What can I do / Benden ne olur

According to Turkish media, singer Hadise and her boyfriend Kaan Yildirim had to split up for a while. Hadise tested positive for coronavirus and had to move to a separate apartment so as not to infect her beloved 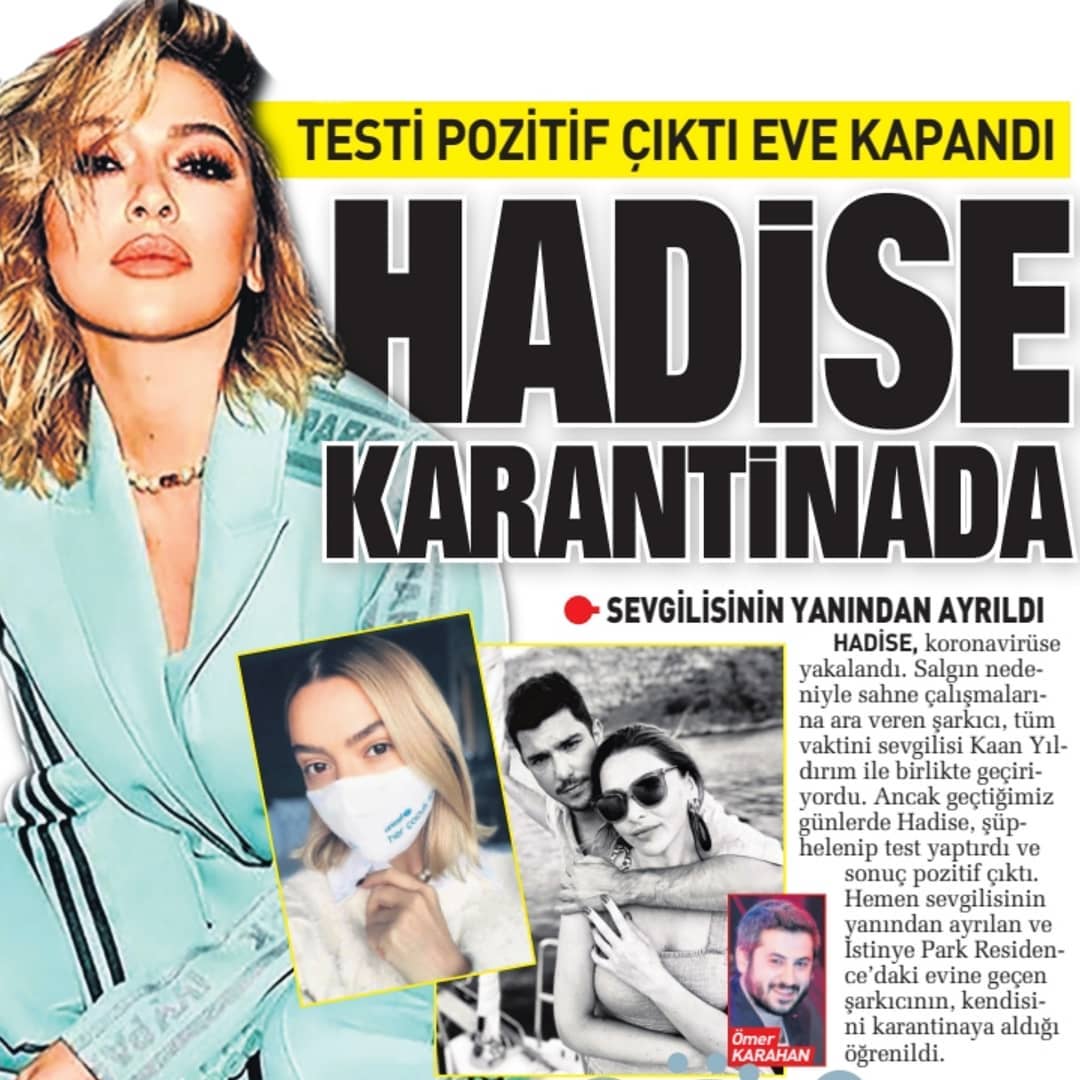 Gurur Aydogan stated in his last interview that Hilal Altinbilek is just his friend. There is no love, despite the fact that the paparazzi photographed them together on vacation 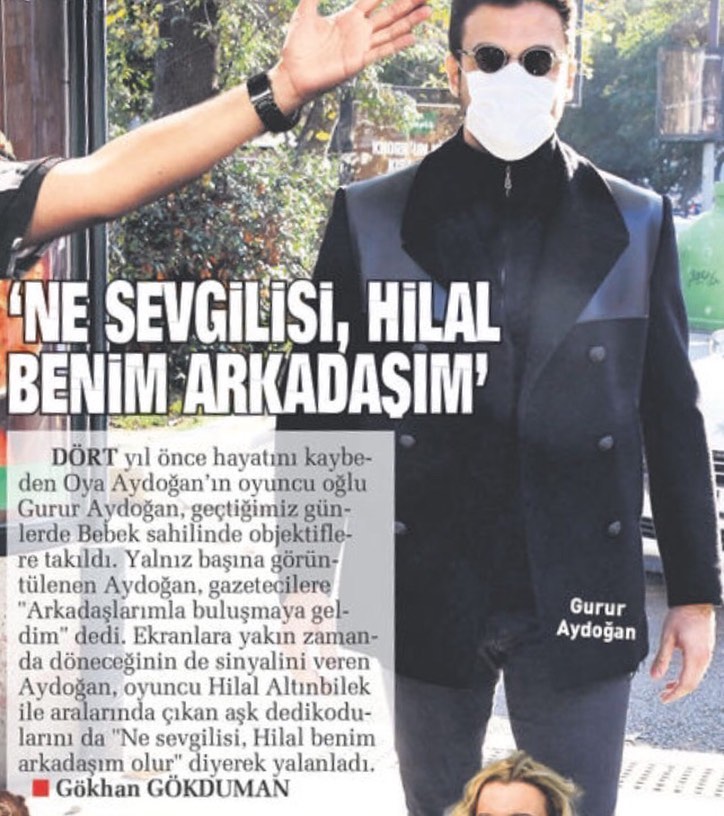 Gonca Vuslateri chose to personally clarify the situation around the gossip about her relationship with singer Hakan Altun. As the actress said, now she is busy filming a movie in Urla and is very happy. They are very happy. Thus, Gonca confirmed her new love affair. 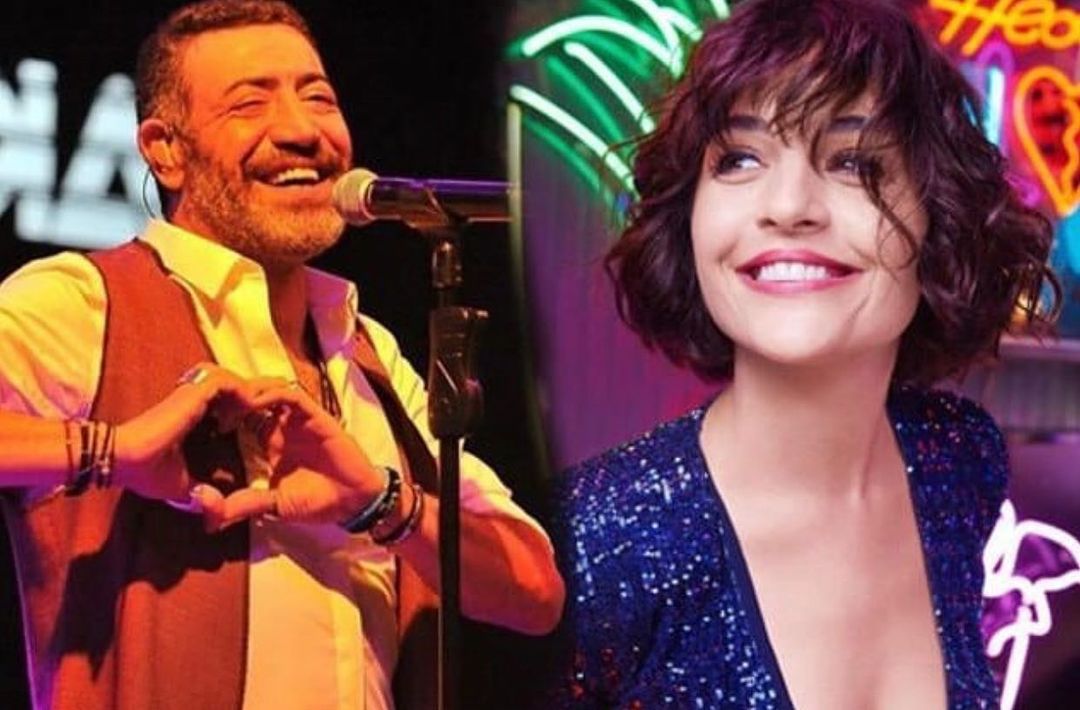 Representatives of TIMS & B have denied reports that the series The Bitter Lands / Bir Zamanlar Çukurova will allegedly make the final in May next year. The story that breaks the records in the ratings continues. 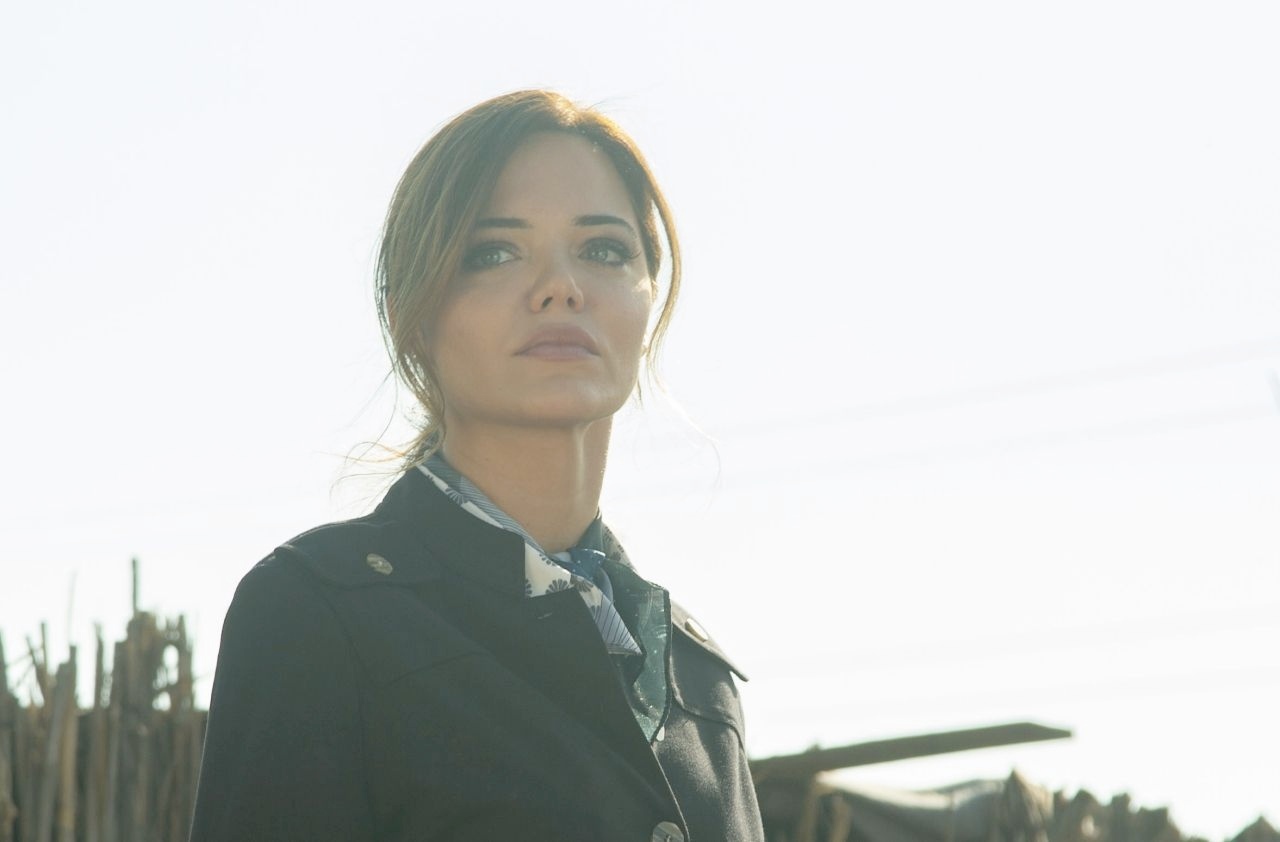 Üs Yapım TV company, which is working on the TV series My name is Melek / Benim Adım Melek plans to launch another series at the end of January. The director is Cem Akyoldaş. Negotiations are currently underway in very unexpected names. 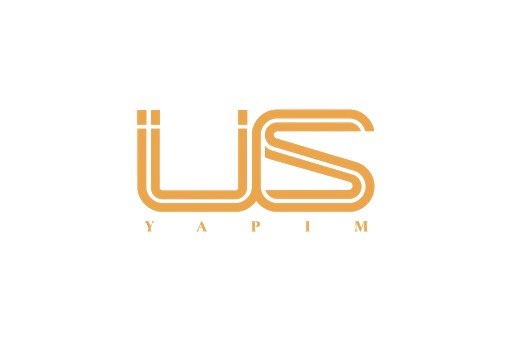 The extravagance of Merve Bolugur is back on the agenda. When asked by one of the followers why she wears a cross, the actress said that it was a separate symbol for her. Although she is a Muslim, she respects another religion in which they believe in Allah and do not share symbols. 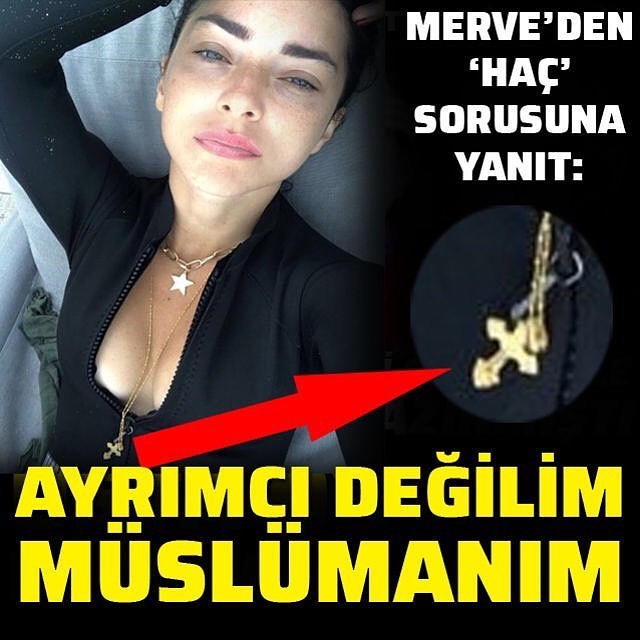 Ozan Dolunay will be the guest star in the new episode of the series Call my agent. He will say too much in a conversation with one of the fans in social networks and will run for salvation to Feris 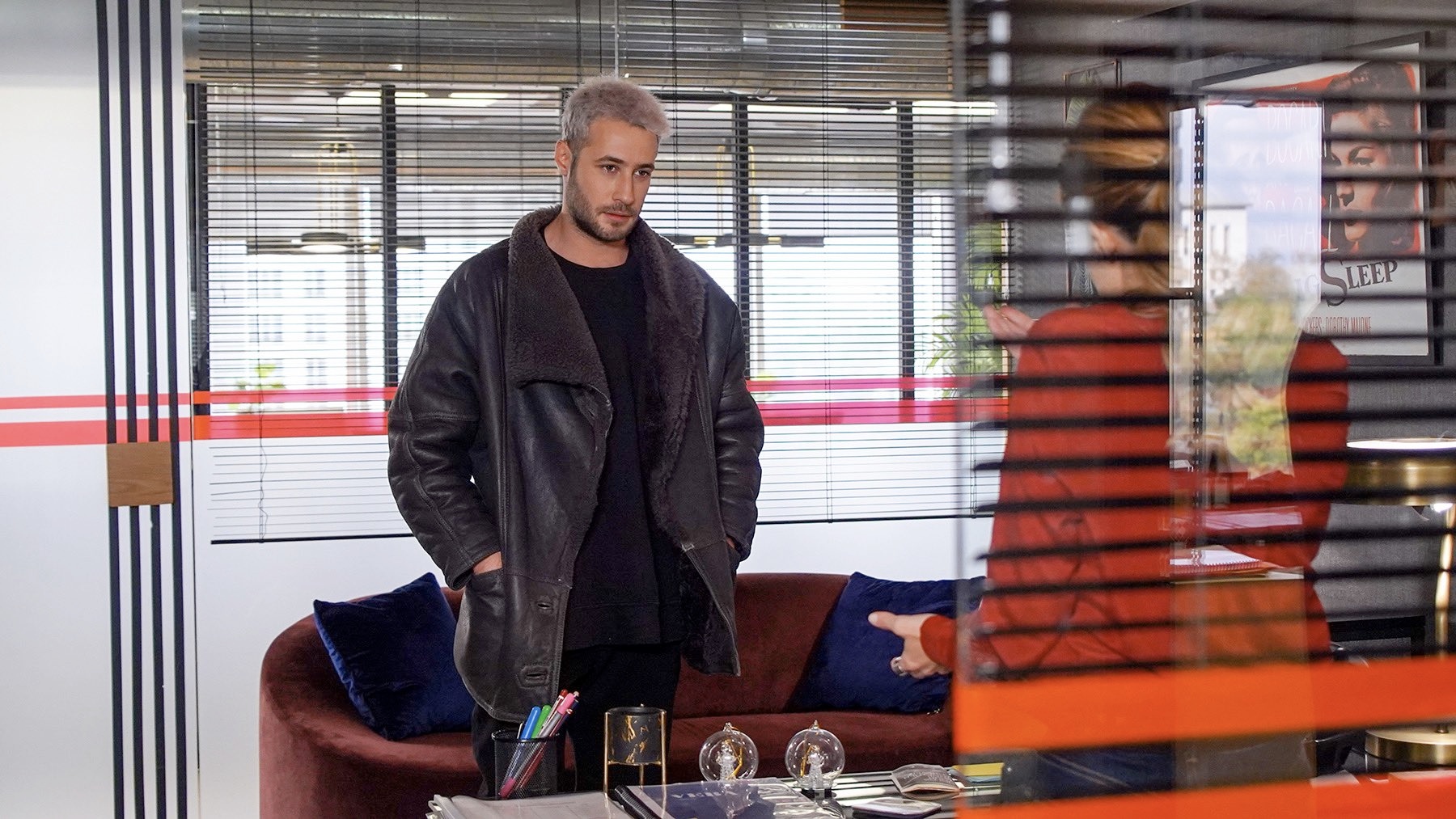 The casting of a new series for the digital platform Exxen My Magic Mom / Sihirli Annem is complete. Filming will begin in two to three weeks. The episode is scheduled to run for 45 minutes. 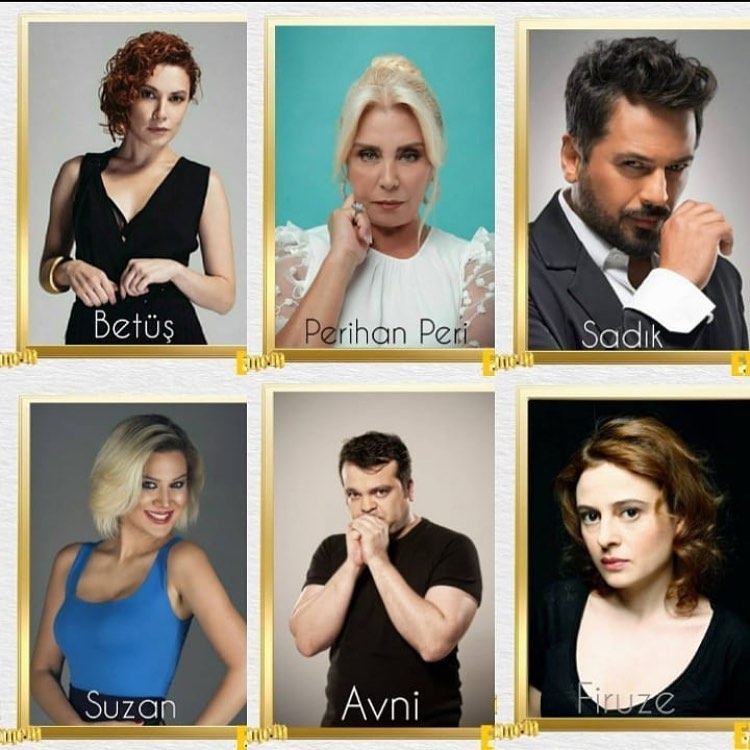 Tolgahan Sayışman posted a new photo with the caption: “This is the greatest gift. The happiest moment. I could not be happier.” Thus, the actor confirmed the good news – his wife Almeda Abazi is expecting a second child. 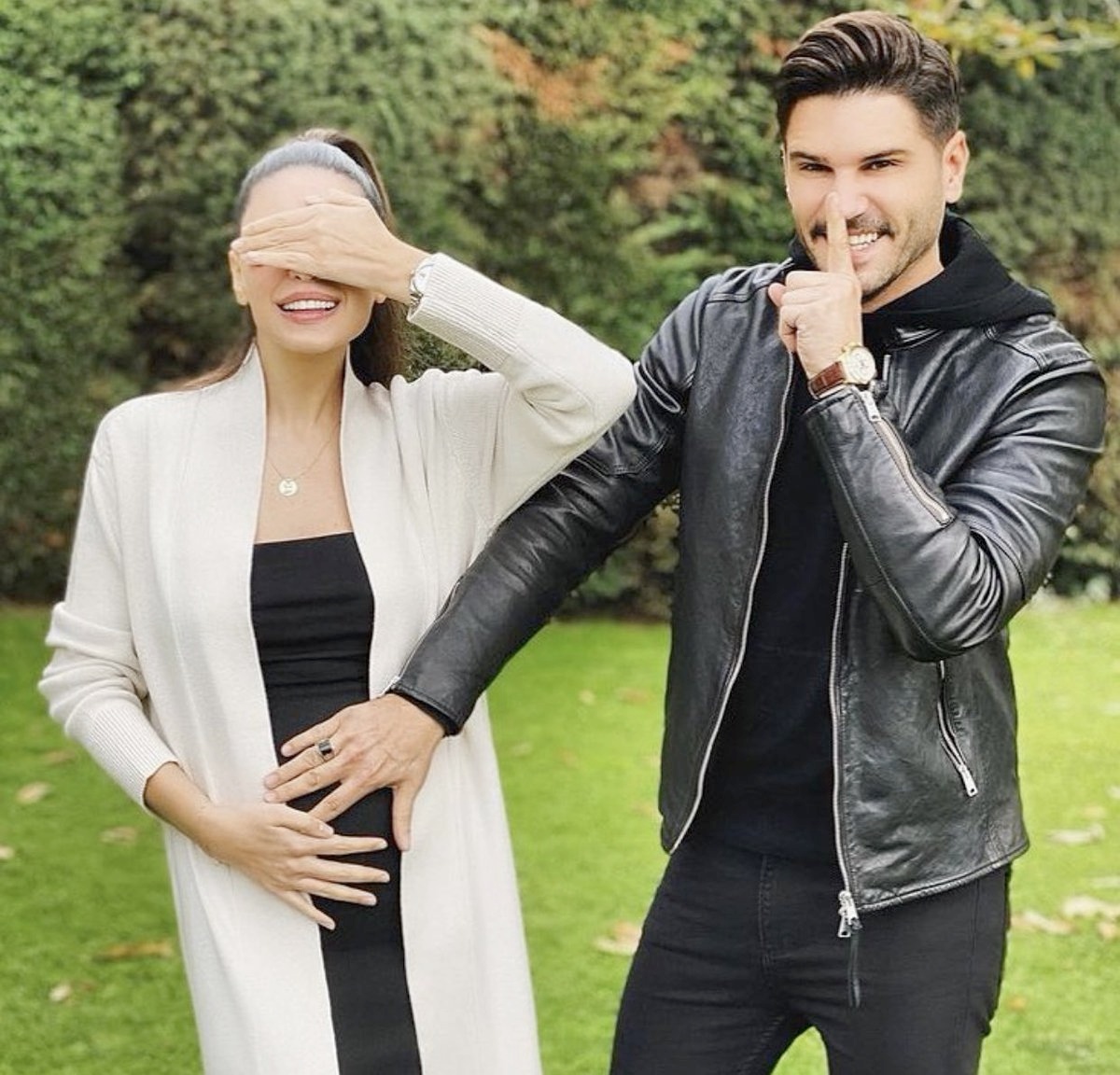 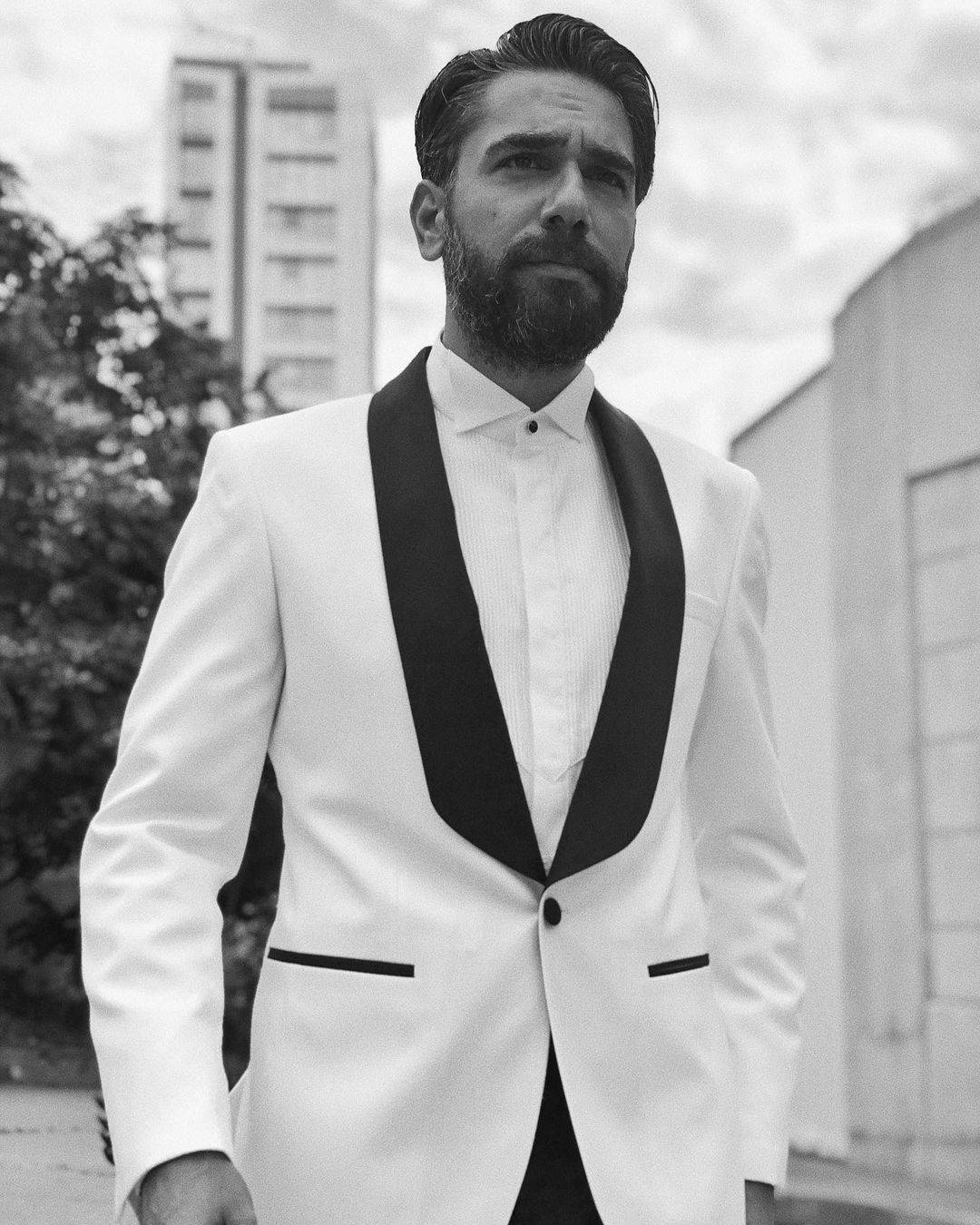 Esra Bilgiç said that in addition to her acting career, she is in her sophomore year of law and did not drop out during the pandemic by attending online courses. When asked by journalists if she was going to quit acting and become a lawyer, the actress replied that she would continue to act. 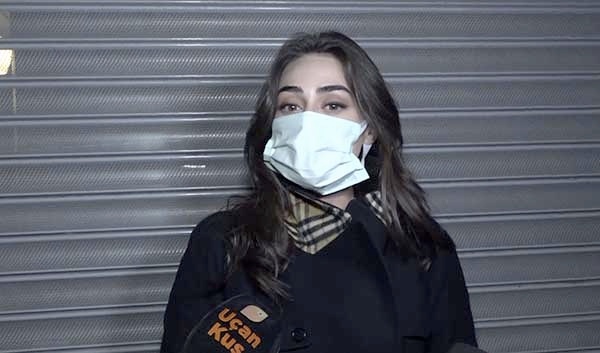 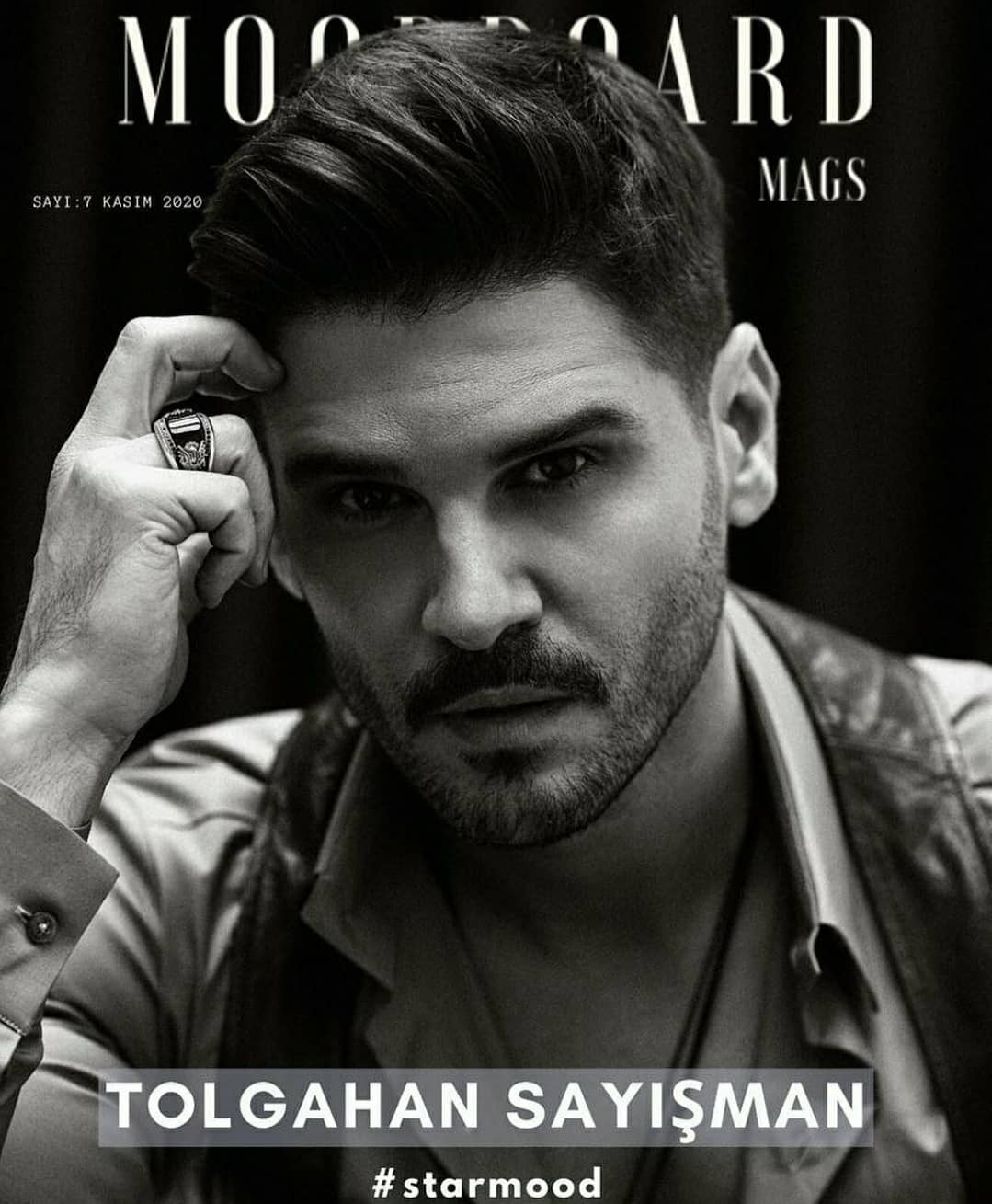 Kerem Bursin shared on his Instagram a link to an interview for the Russian-language Internet magazine Living Italy. 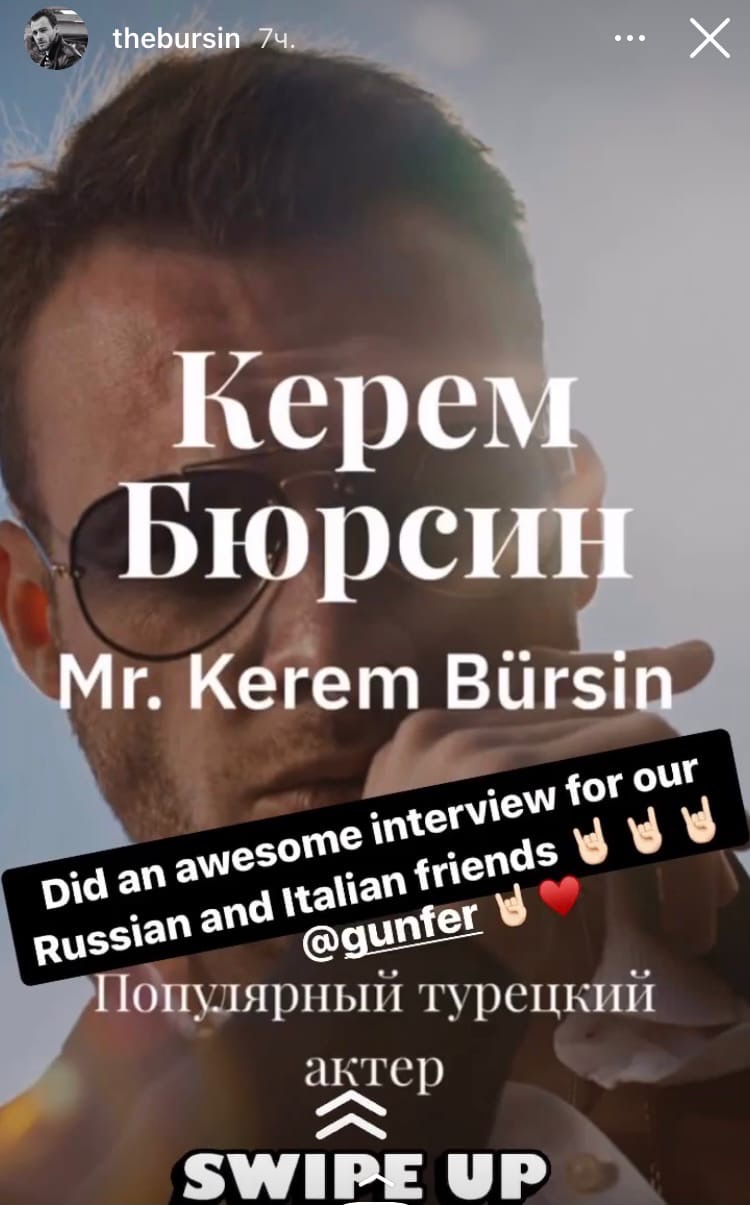 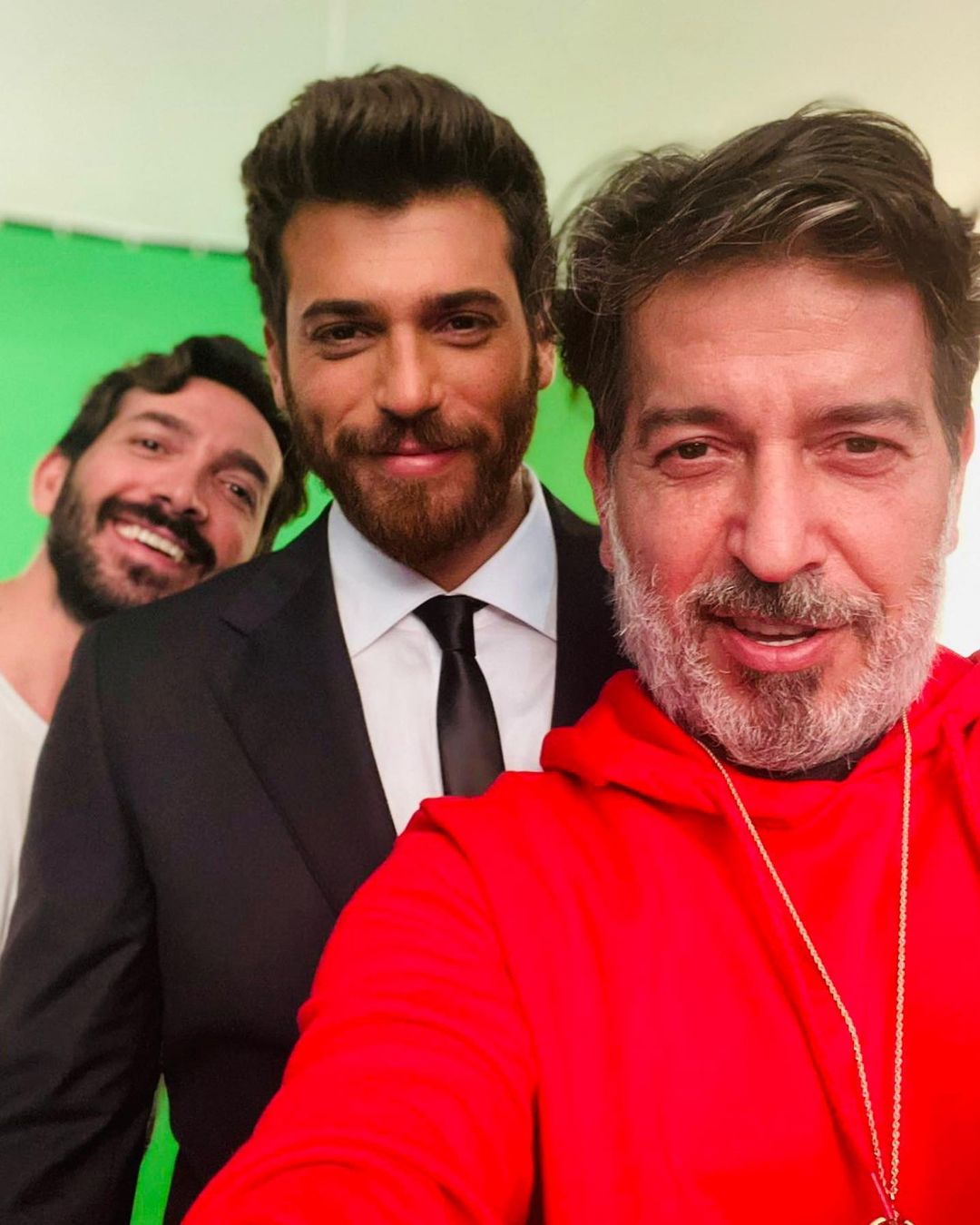 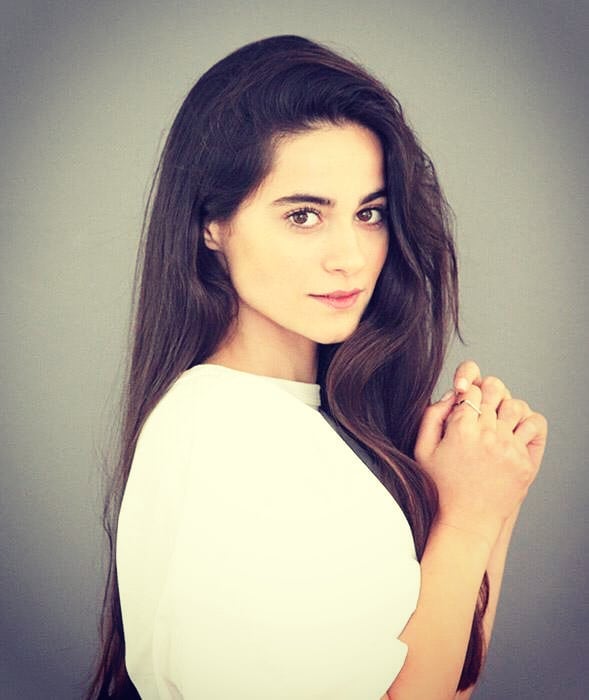 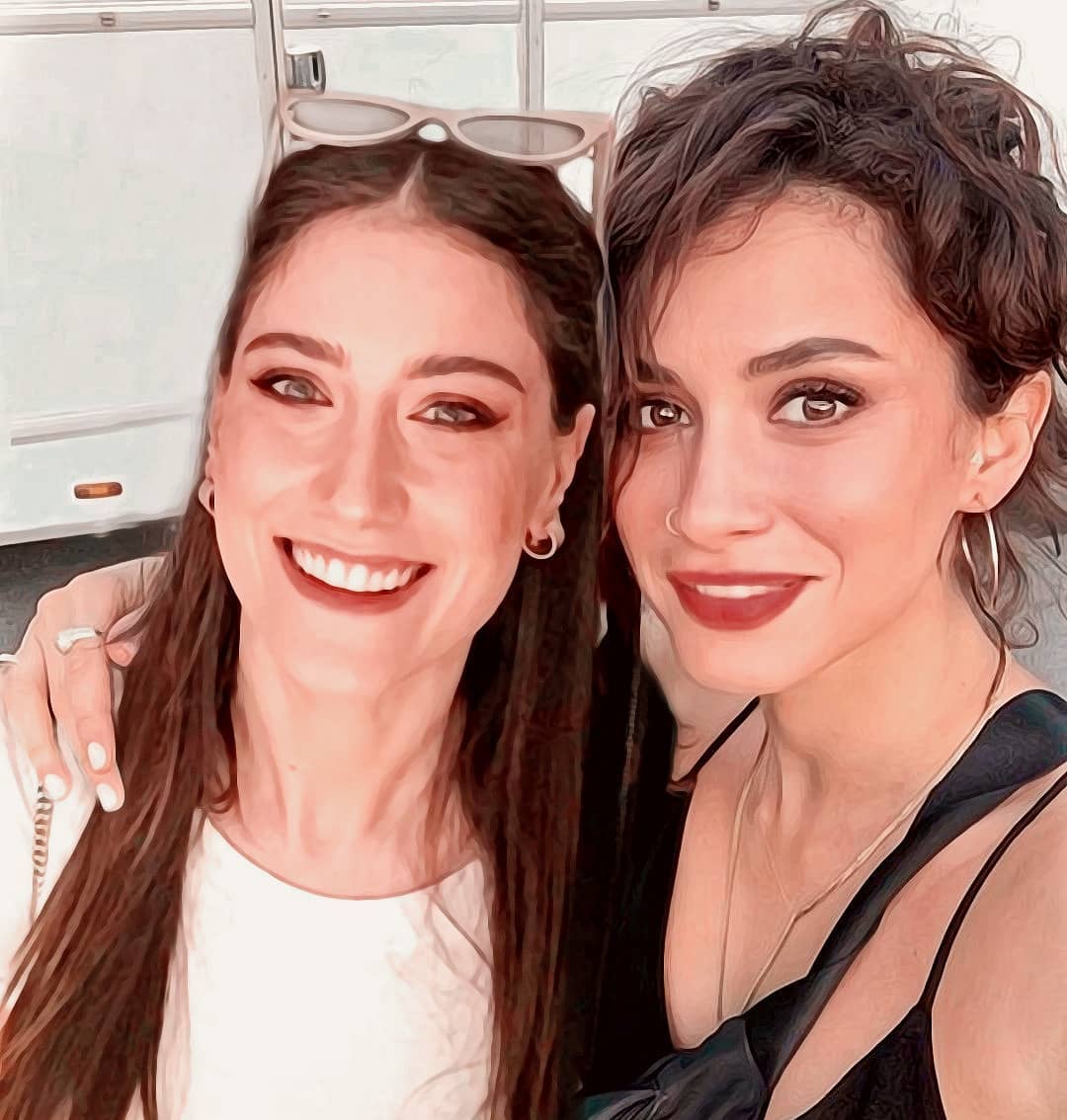 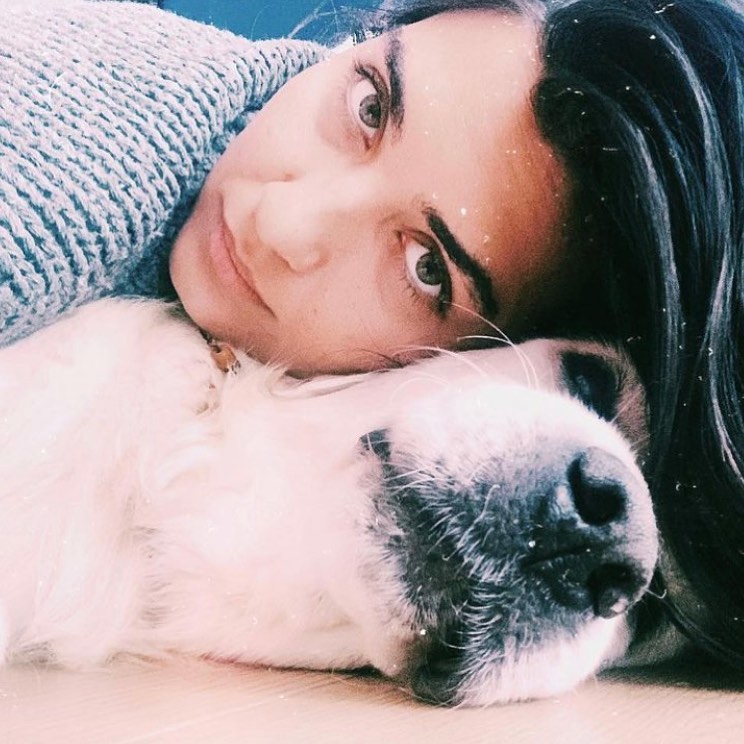 Bugra Gulsoy with his little son 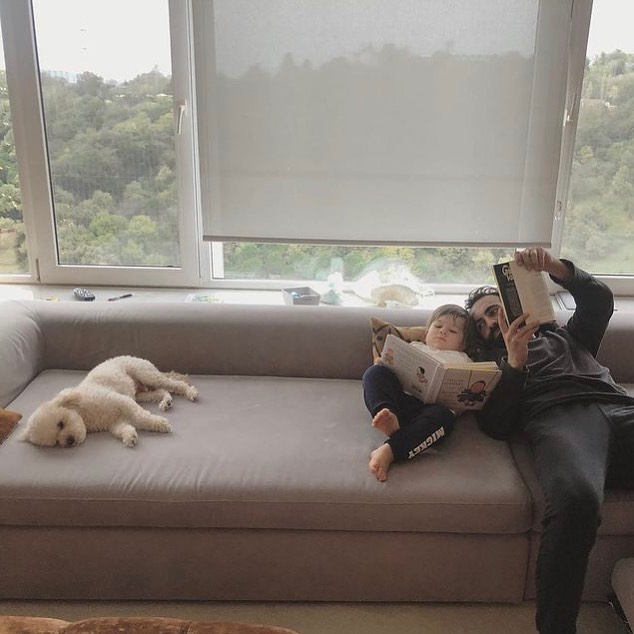 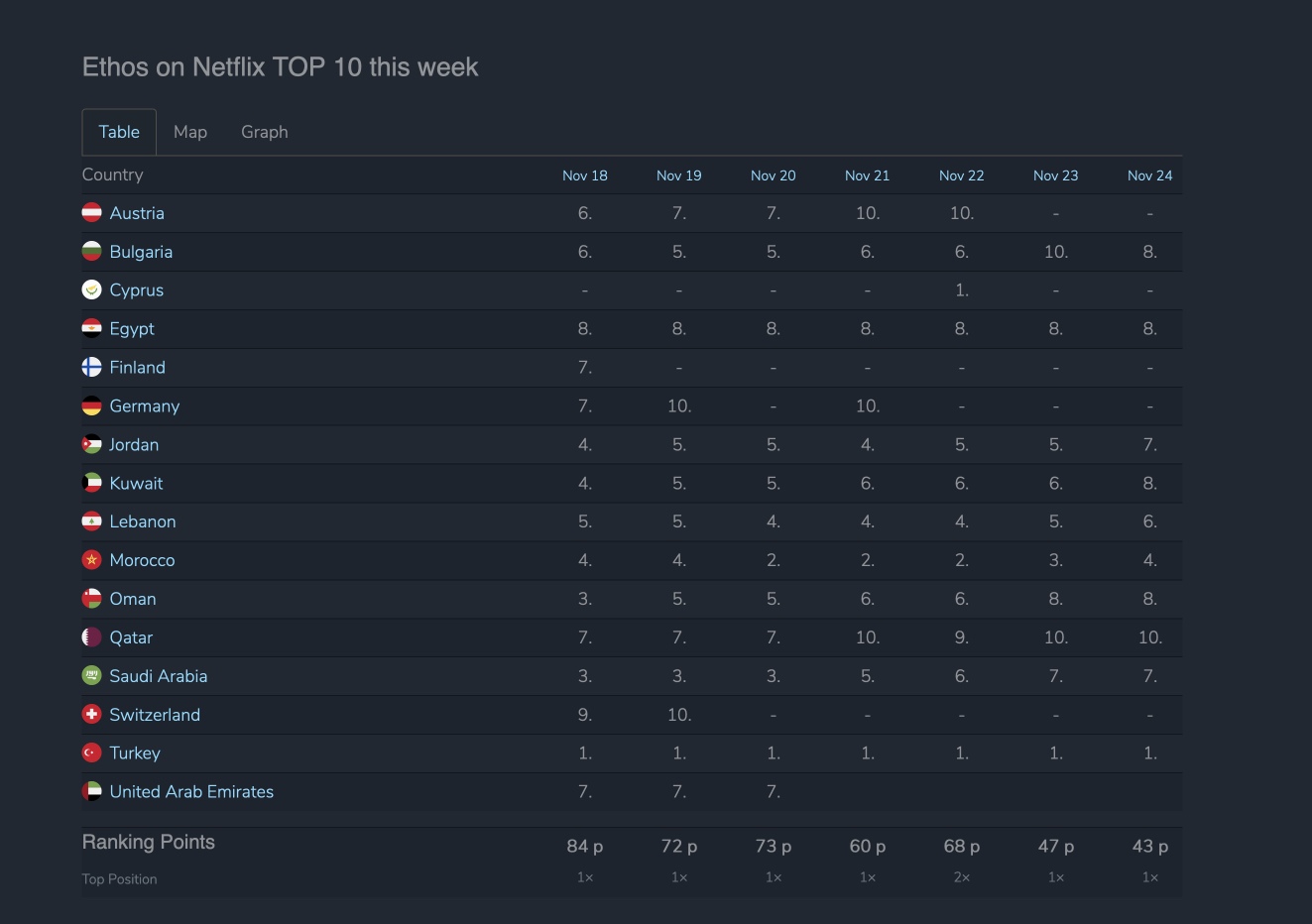 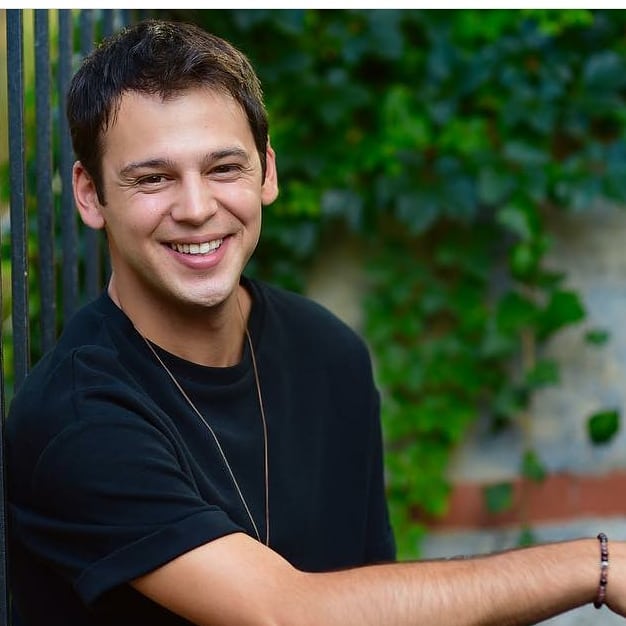