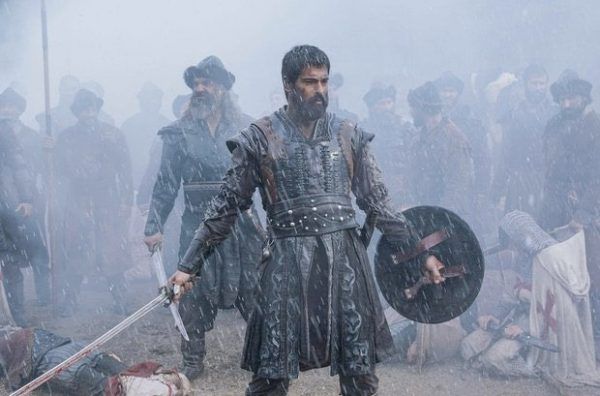 The series The Ottoman / Kuruluş Osman conquers not only the Turkish, but also the international audience. As it became known, the project of Mehmet Bozdag is the most popular TV series in Albania. Its share in prime time is 40%. That is, almost half of the country’s viewers who turn on the TV at that moment watch the adventures of Burak Özçivit and his team. The series is broadcast twice a week on TV KLAN.