A well-known blogger Tokyo confirmed that Çağatay Ulusoy is working on a new series and this is not the Museum of Innocence, but another project 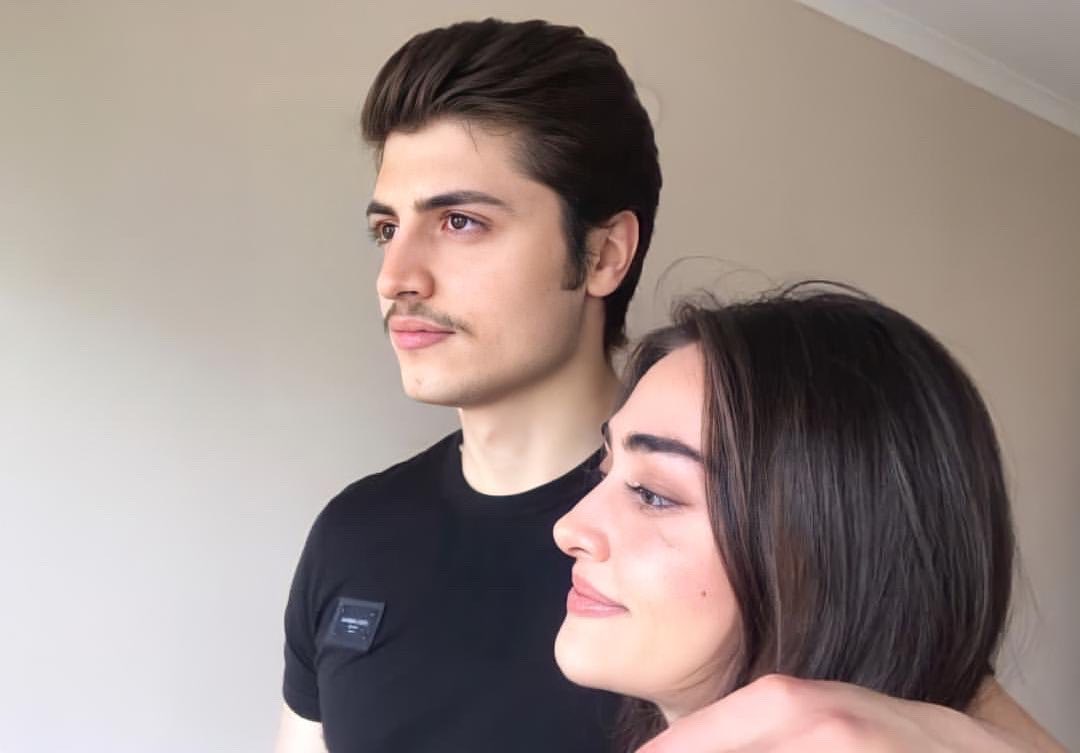 Murat Boz is preparing to release a new single 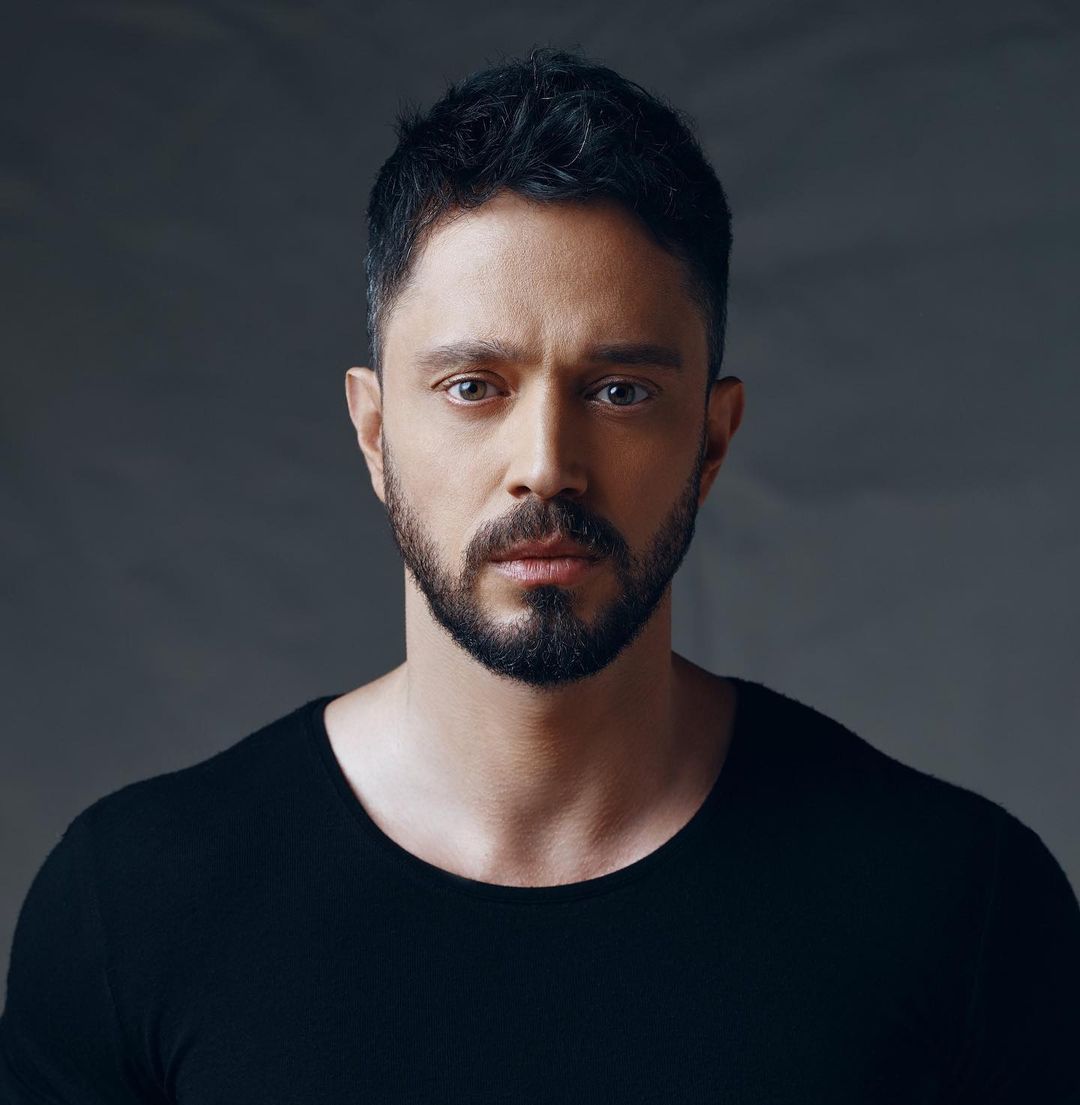 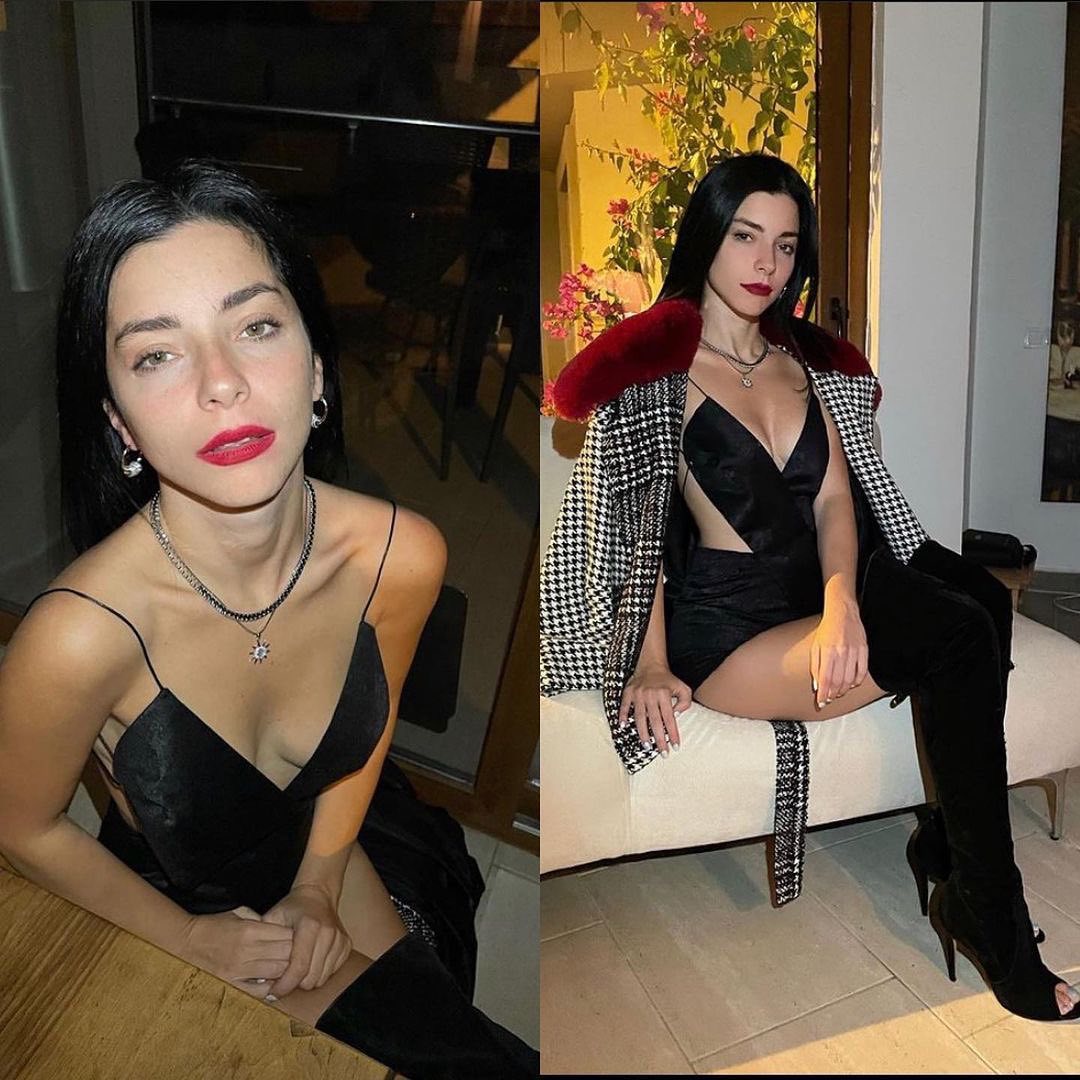 The BBC / Netflix miniseries The Serpent will air on January 1, 2021. The plot of the new series is based on the story of the famous Indian serial killer Charles Sobhraj. Ilker Kaleli starred in two episodes of the project 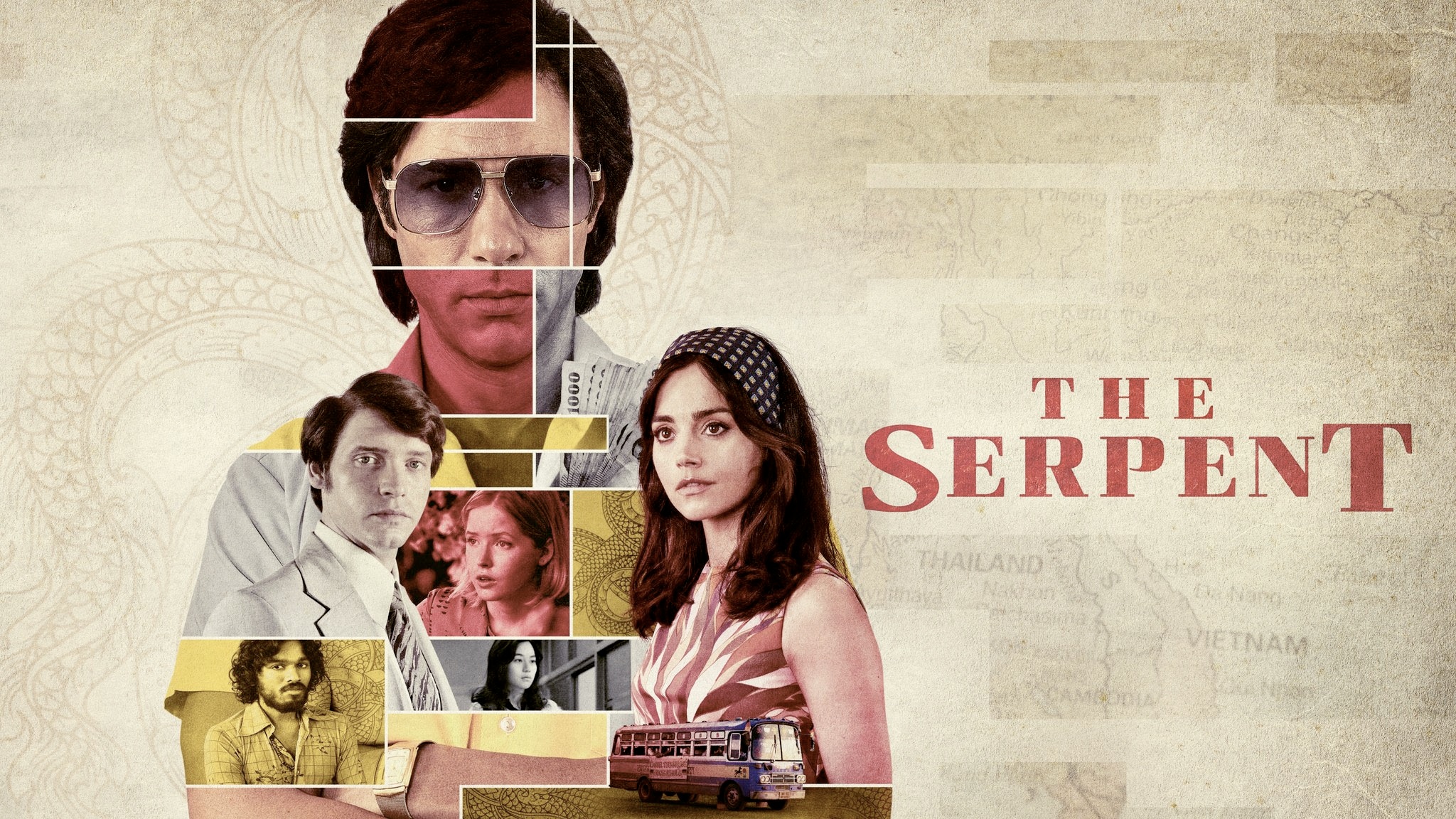 The 2.Sayfa program confirms that the love affair of Tuba Büyüküstün and Ekin Mert Daymaz has been going on for a month and reports that they were introduced by Tuba’s friend Gunay Karacaoglu, who starred with Ekin Mert in the series Eh, youth 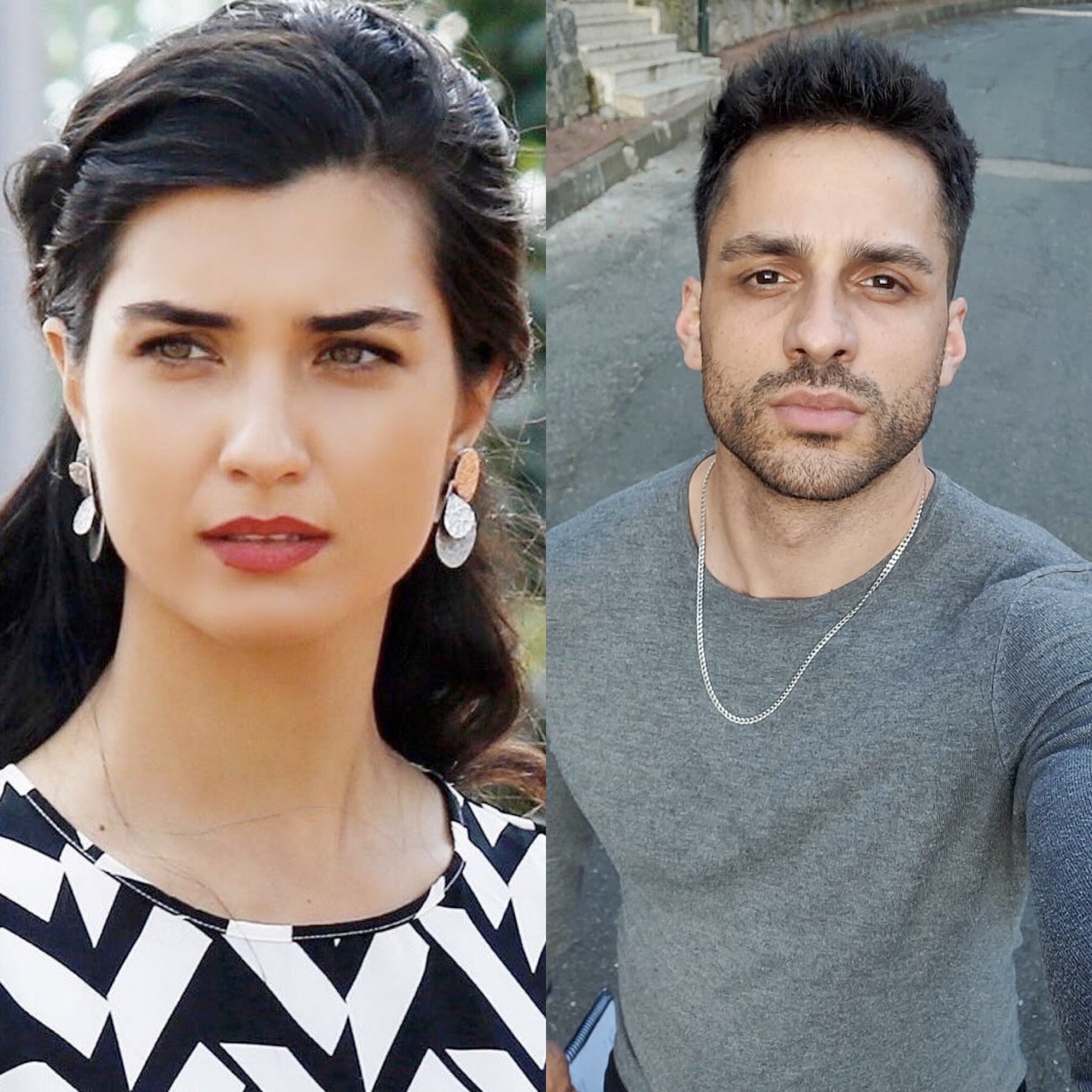 Çağatay Ulusoy and Kıvanç Tatlıtuğ, together with their beloved went to Bodrum. It looks like both actors have the same schedule and the same employer. 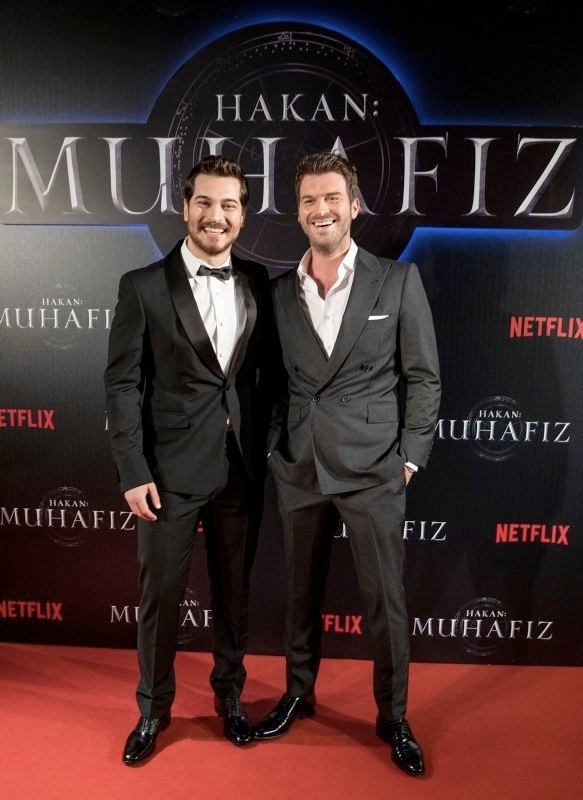 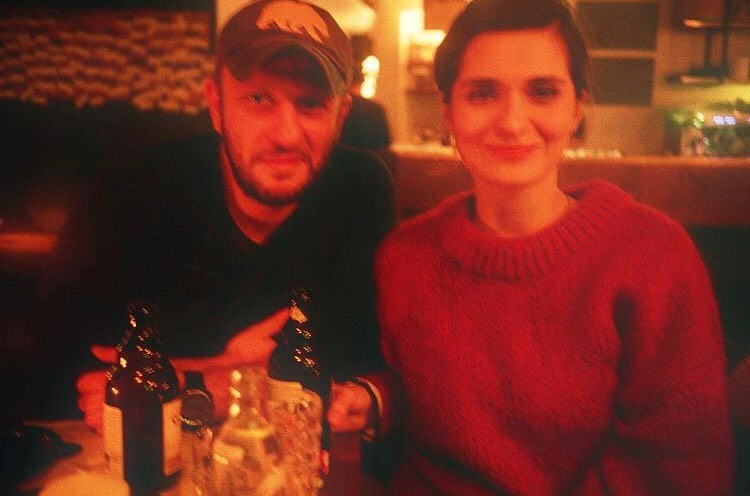 Blogger Dedikoduçu Cocuk reported that the situation around the series Competition / Rekabet is rather incomprehensible. He did not hear anything about starting work, everything stalled until 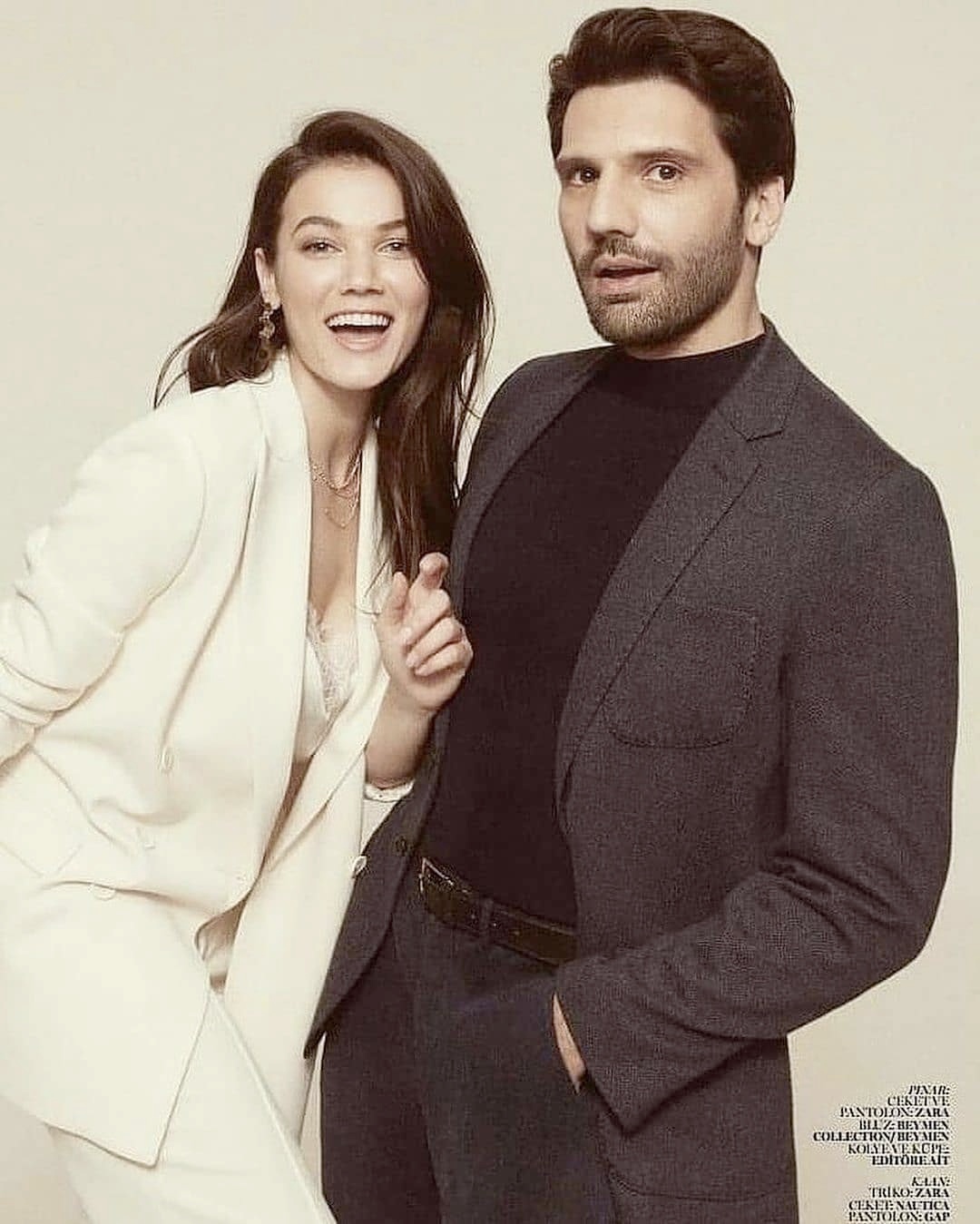 Hazal Kaya, who has returned to Turkish cinema with the new film What Can I Do and the Netflix series Pera Palace, admitted in her last interview that motherhood has made her organized, cold-blooded and patient. She didn’t expect this from herself. 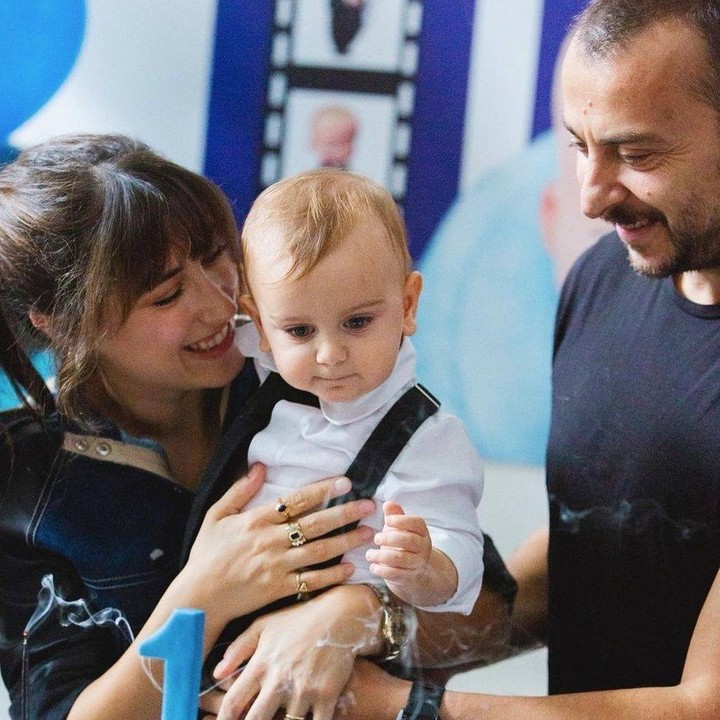 Blogger Dedikoduçu Cocuk denied rumors that the series Nehir / Baraj allegedly makes the finale, nothing like that 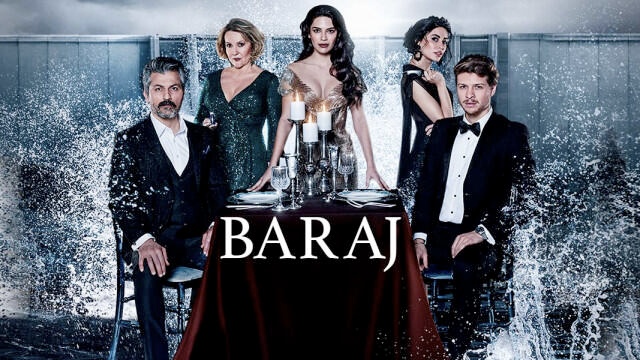 The OJO Pictures series Hekimoglu is changing its scriptwriters again. From the 26th episode, the script will be written by Can Cengiz, Ceyda Aşar, Elif Benan Tüfekçi and Mehmet Çetin Taşçı. This is already the third script team involved in the project 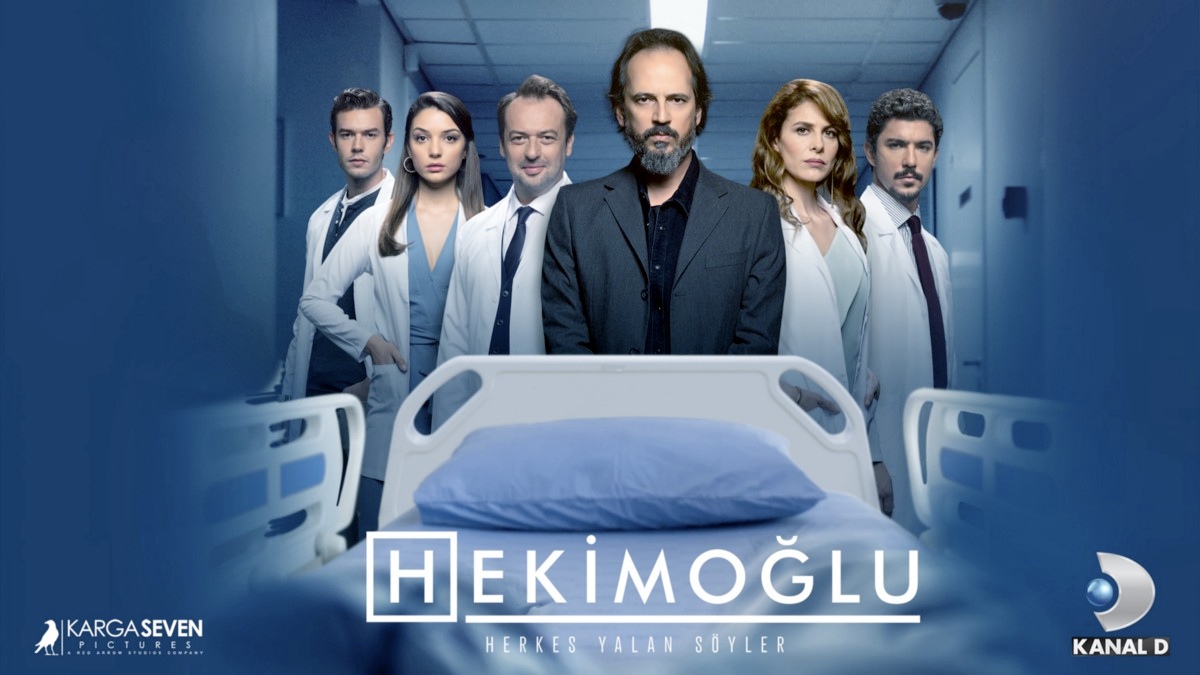 According to blogger Dedikoducu Çocuk, the start of the series Raider / Akıncı has been postponed to the first month of the New Year. The series was originally supposed to launch in the second or third week of December. 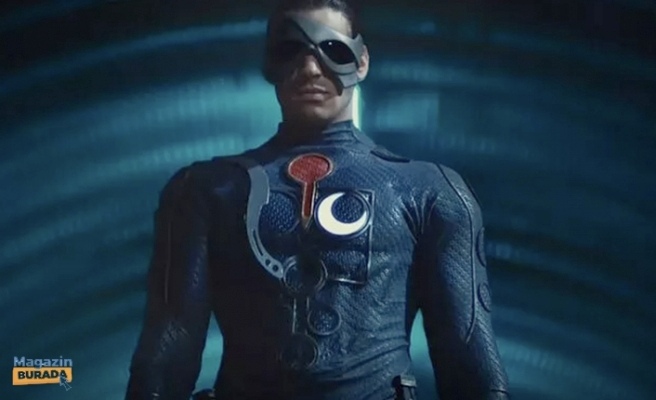 This Friday, viewers of the TV series Red Room / Kırmızı Oda will see the character of Melisa Sezen for the last time. Her character Alya, with the help of a psychotherapist, was able to overcome her phobia and was completely transformed. 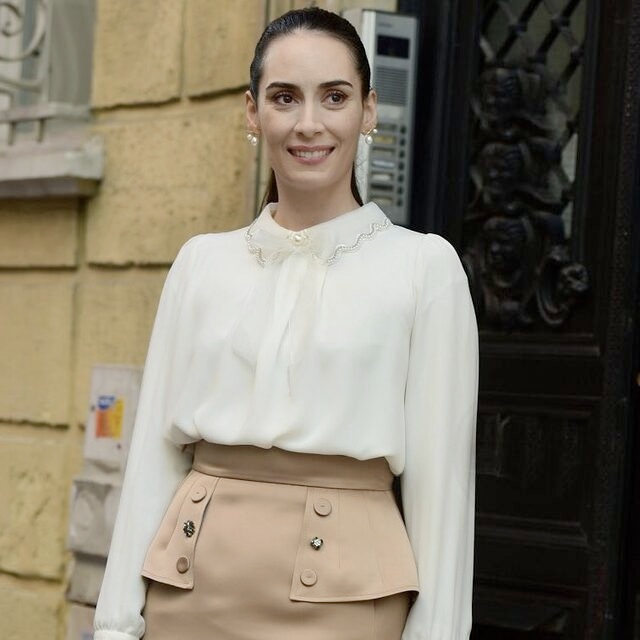 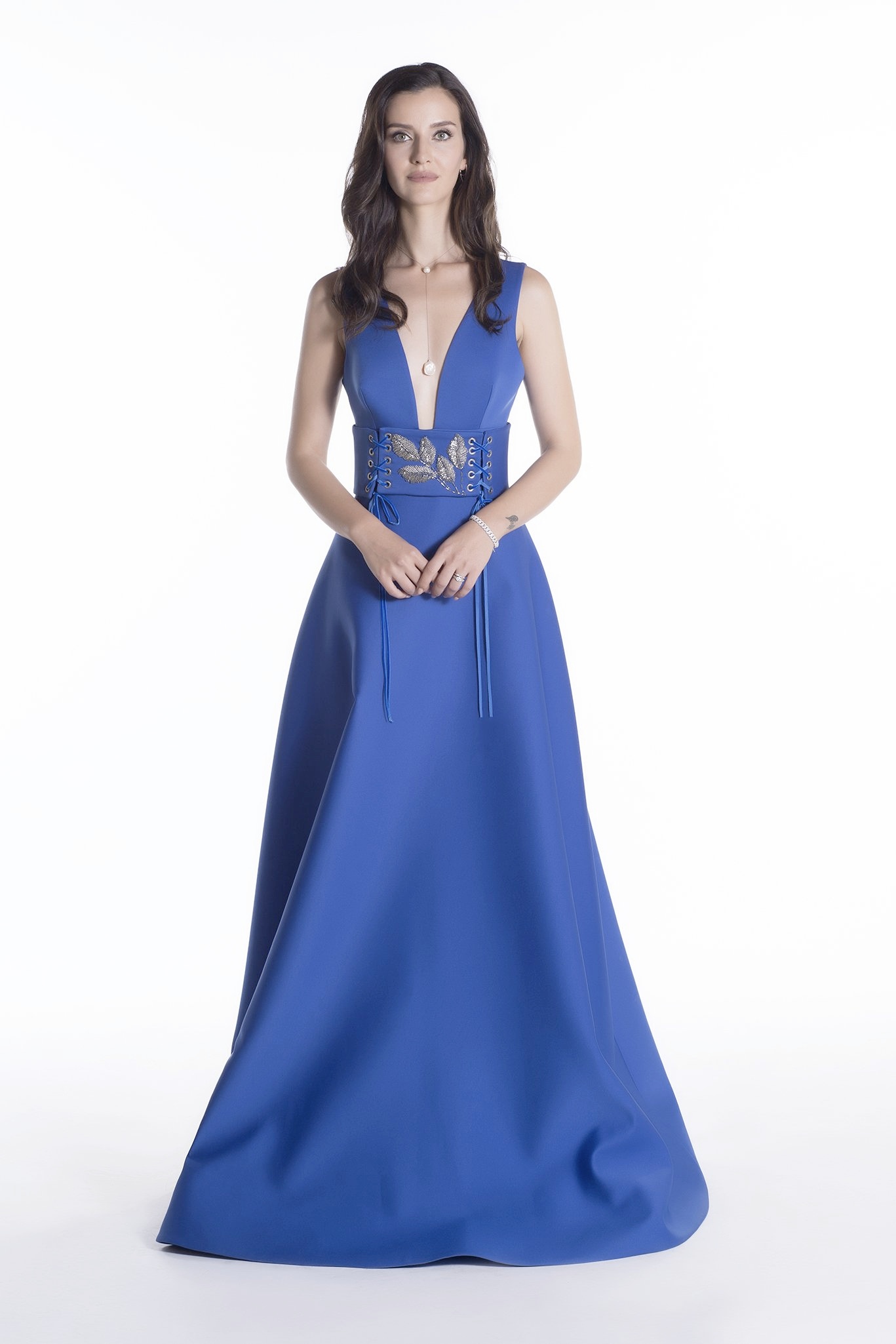 Birsen Altuntas announces that Ezo’s character will be introduced to the Miracle Doctor series not in the 39th, but in the 40th episode 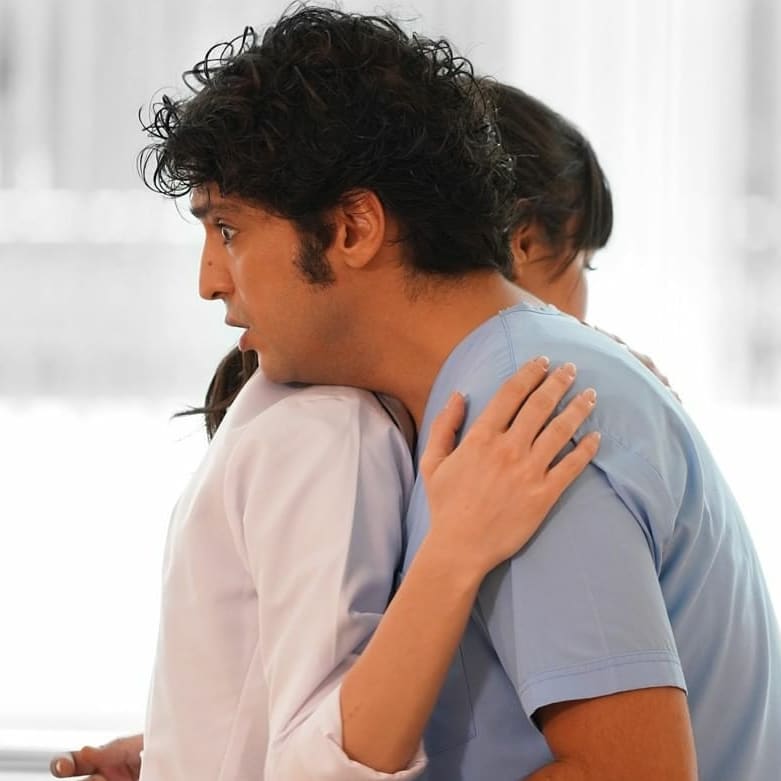 Sıfır Bir Yapım is preparing a new youth series for the Blu TV digital platform. The director is Can Taker 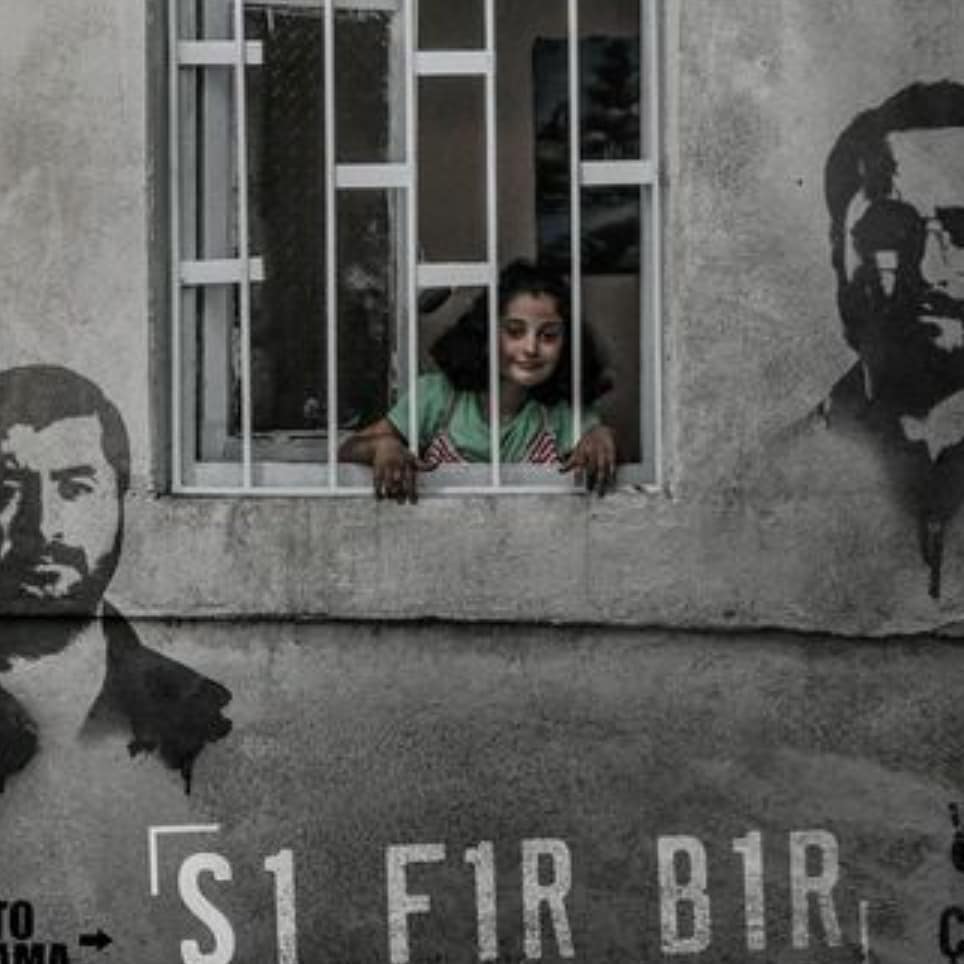 Acun Ilicali is preparing another youth project for his digital platform Exxen. The series Nanny will tell the story of Zeynep – a young university student who works as a nanny while continuing her studies at the university 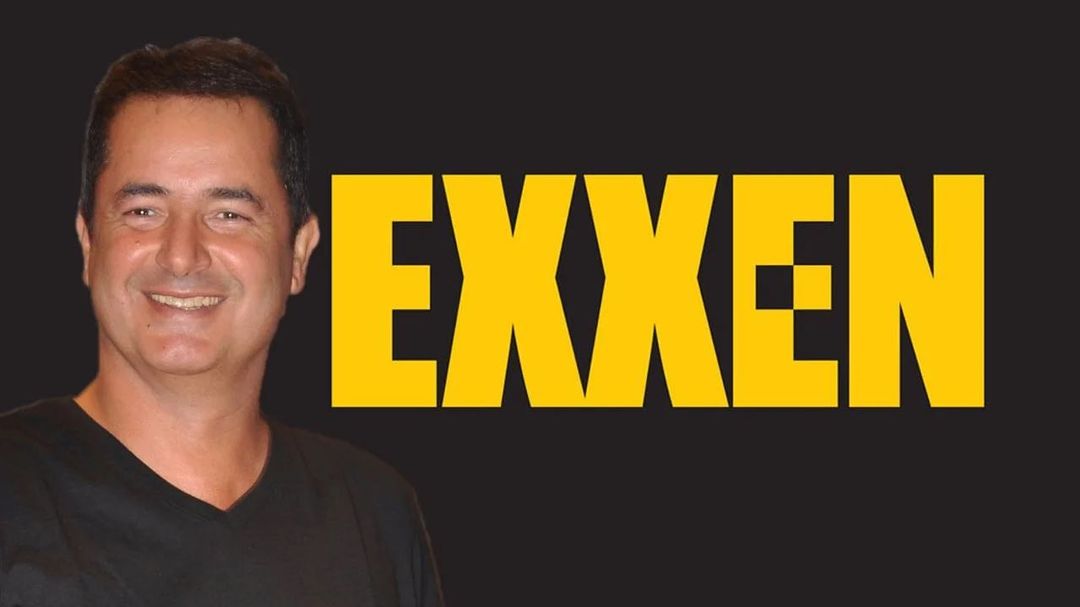 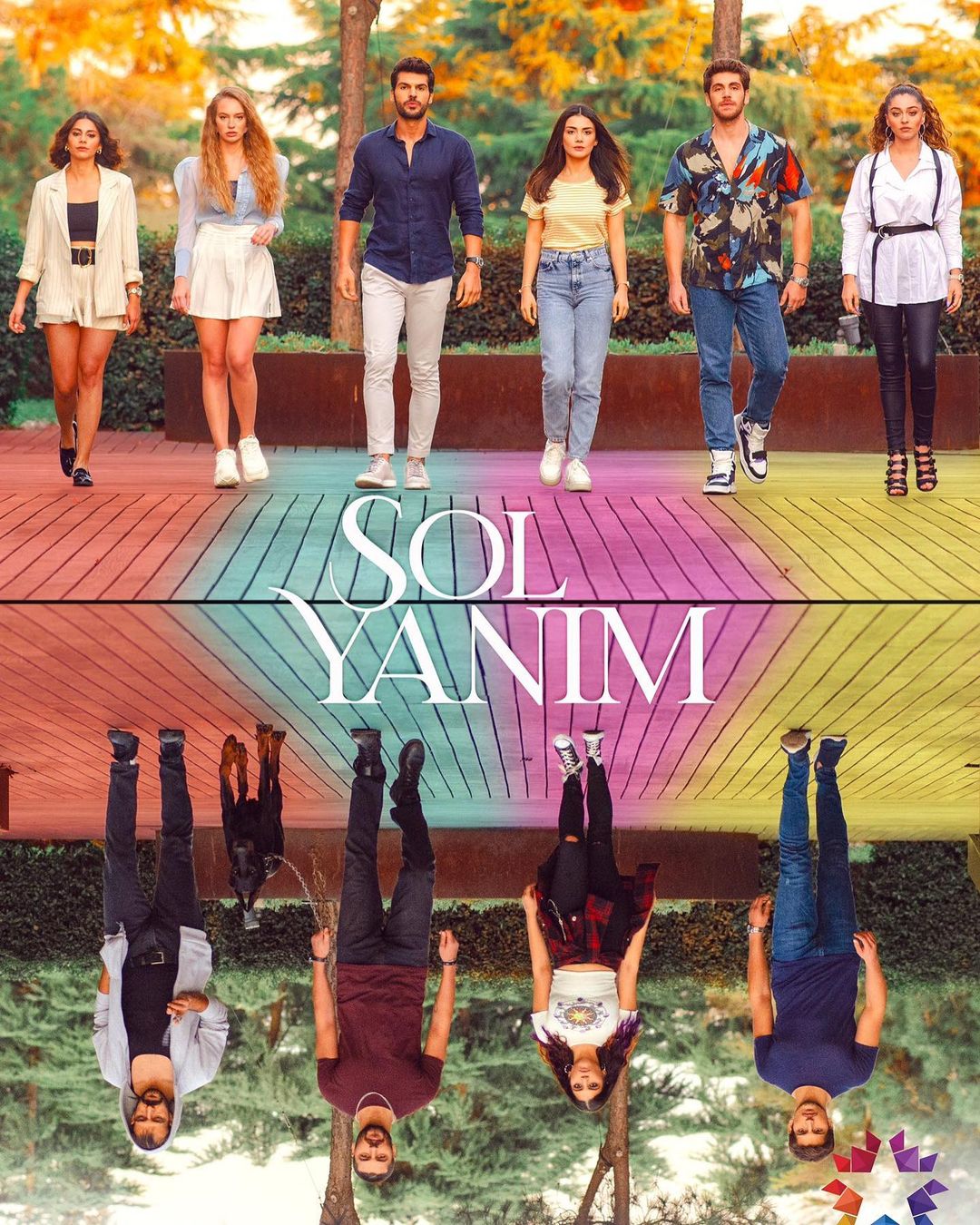 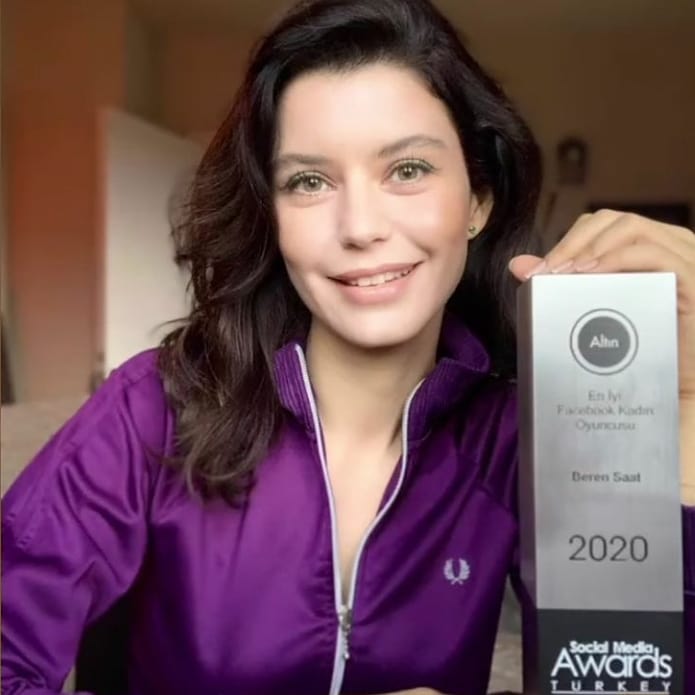 The casting of the new Netflix series “The Club” continues. Filming will begin at the end of January 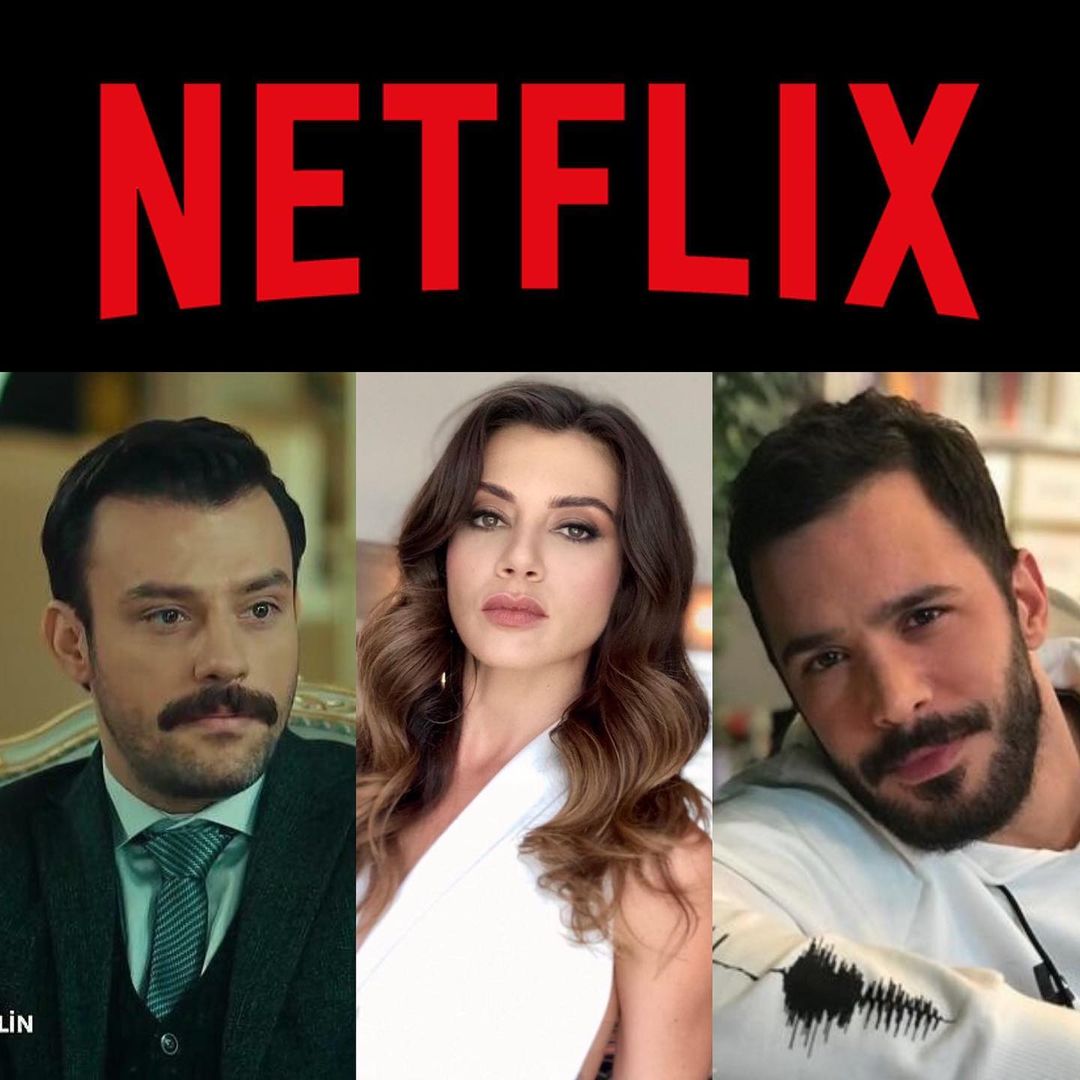