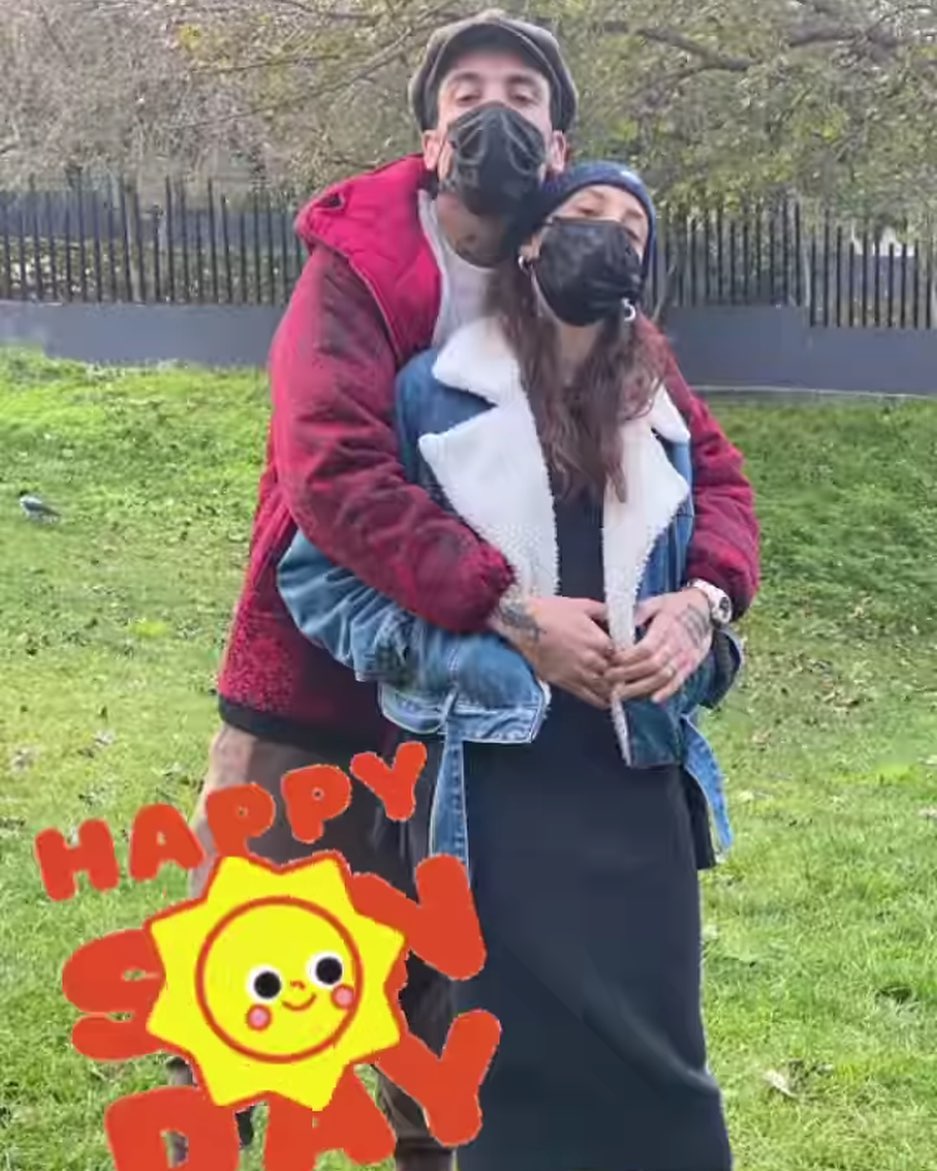 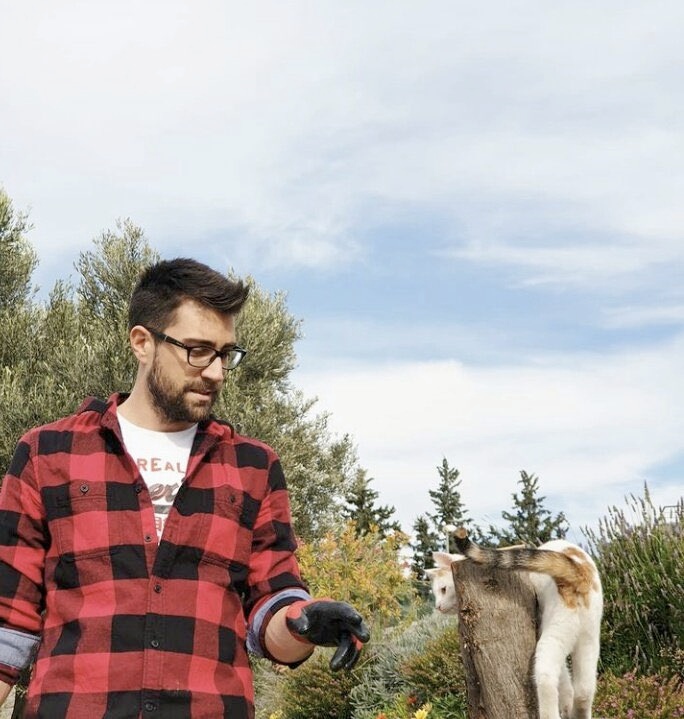 Hande Soral announced that she is going to Adana next week, where the series Bitter Lands is being filmed. We remind you that Hande joined the successful project of the ATV TV channel

Ezgi Asaroglu joined the cast of the TV series The Miraculous Doctor / Mucize Doktor. The actress will play a neighbor of Dr. Ali Vefa named Ezo 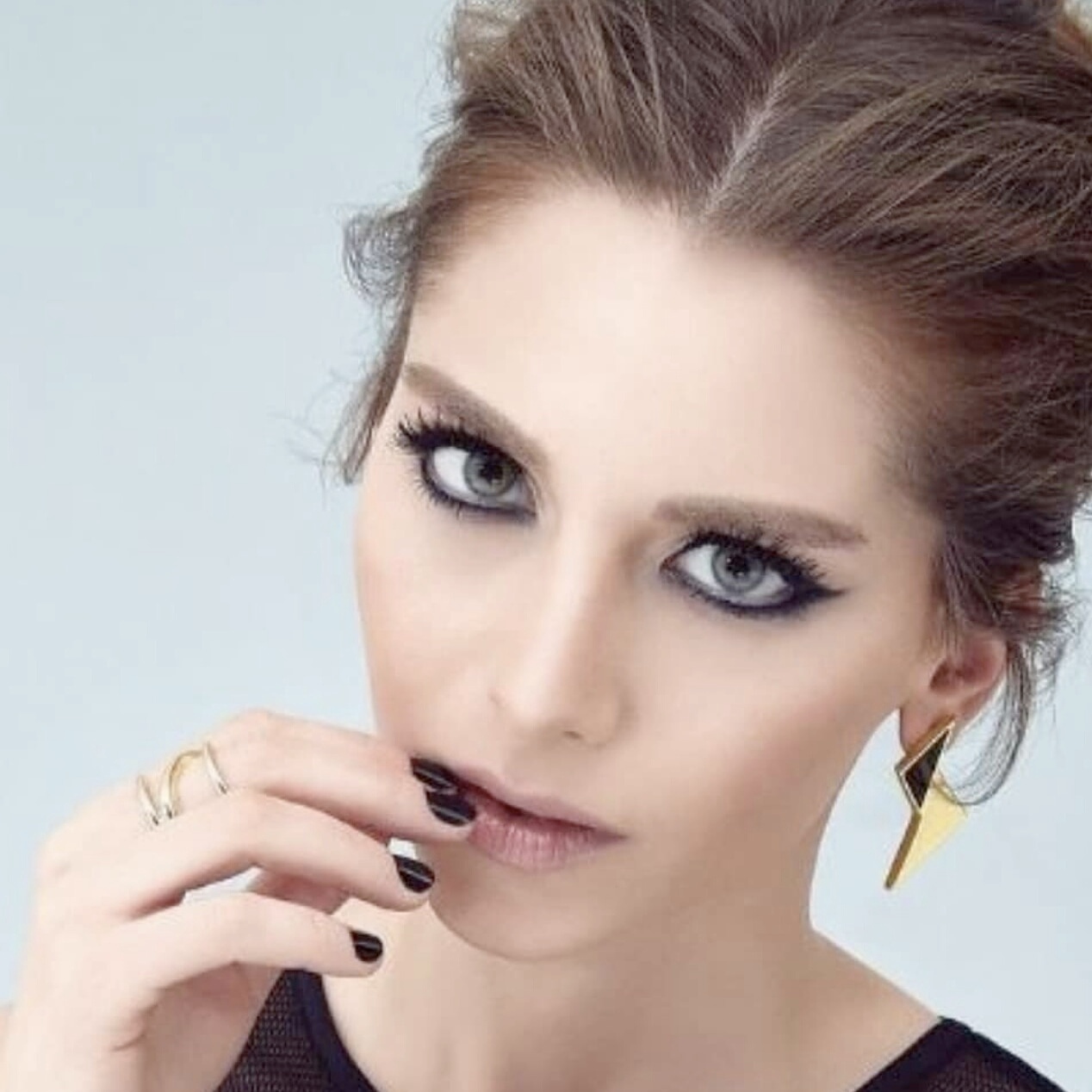 Engin Altan Düzyatan with his pet 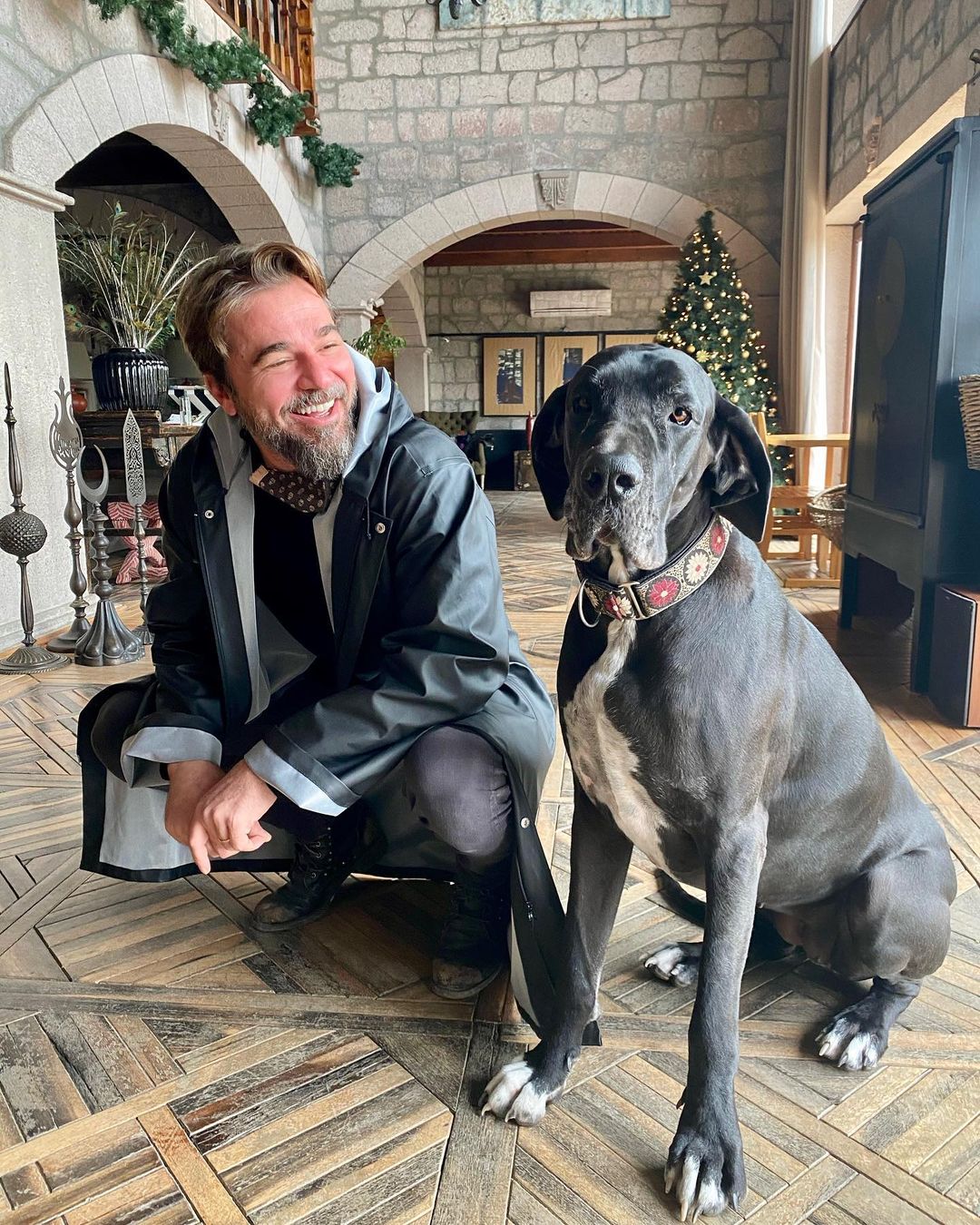 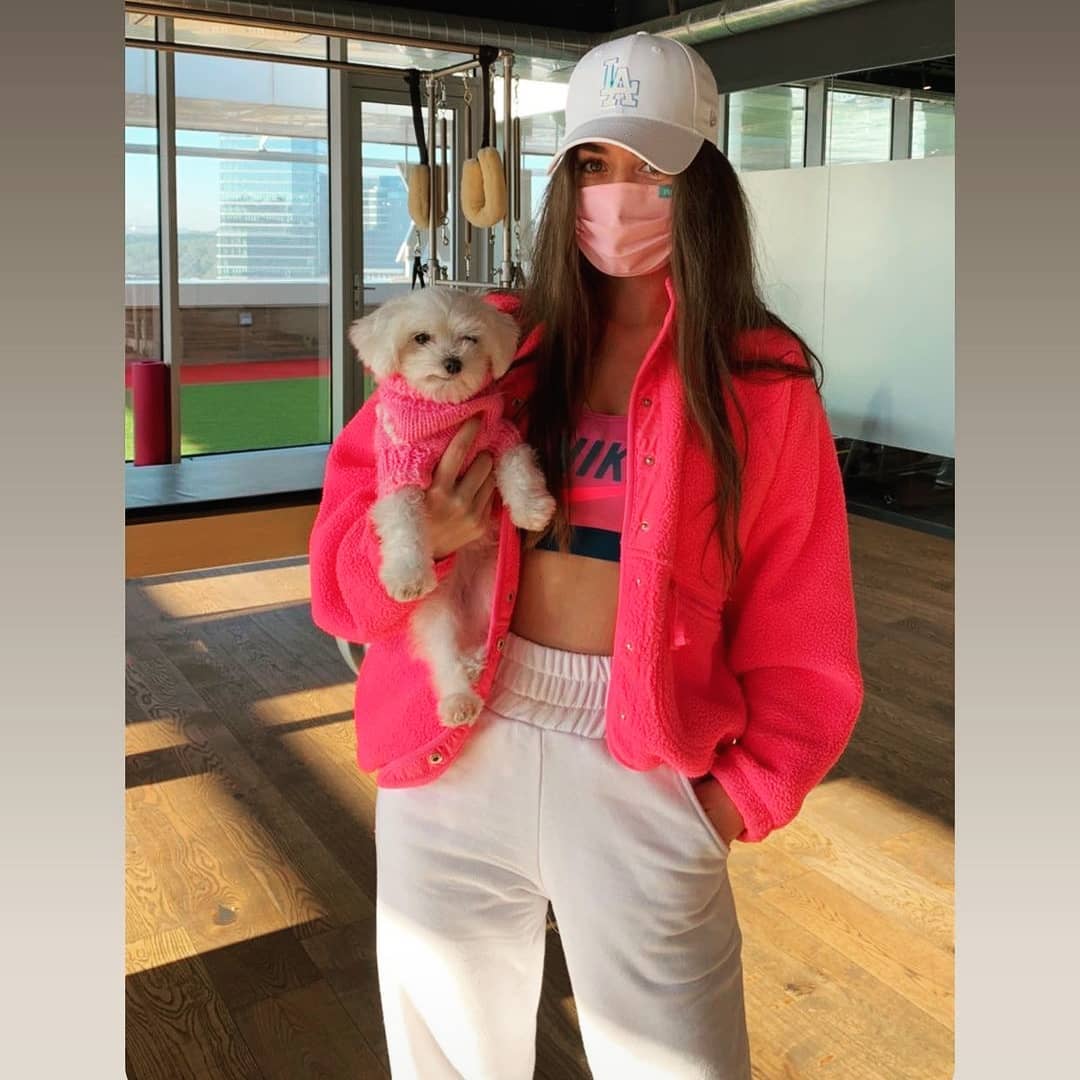 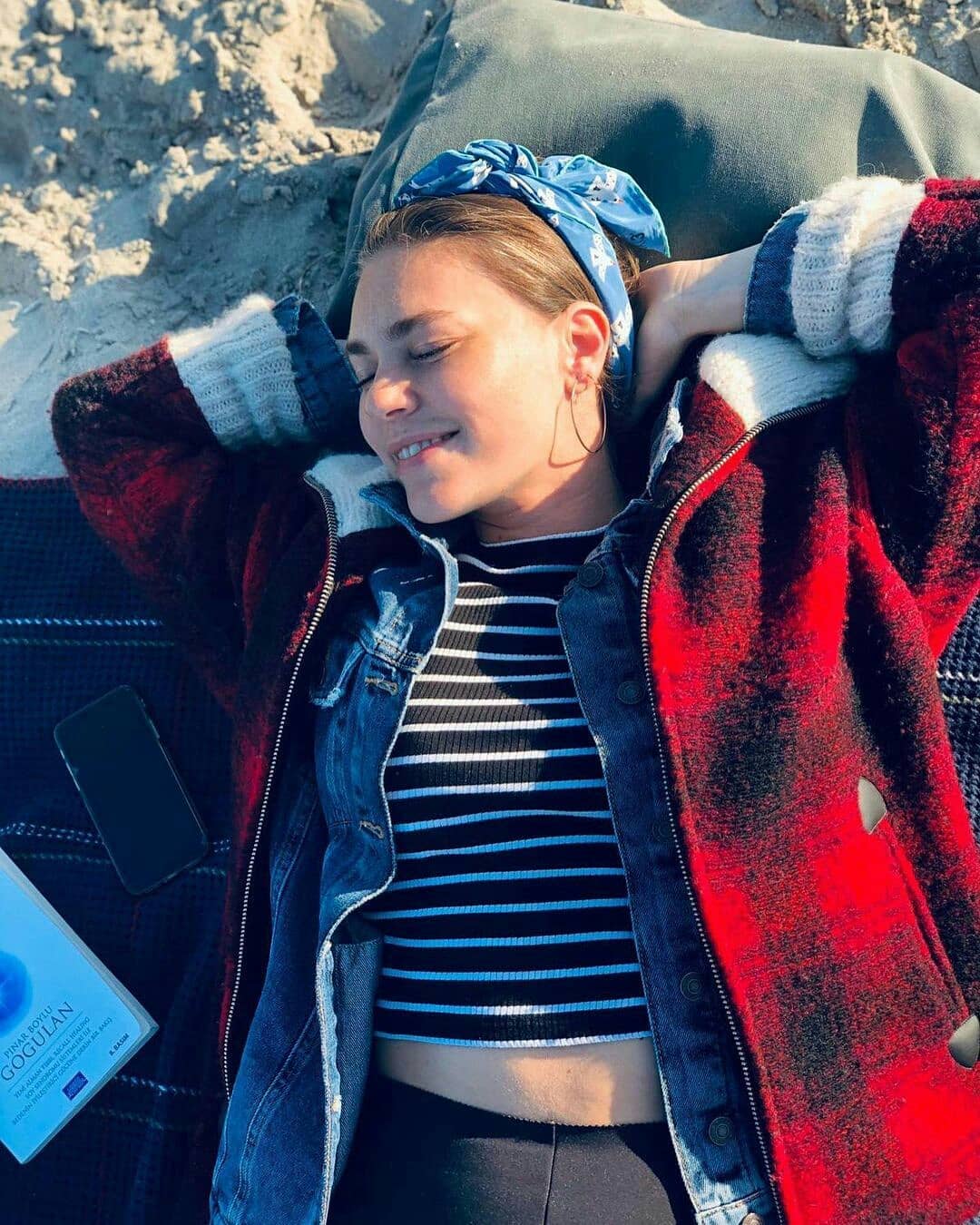 Birkan Sokullu is very lucky this season. The series Apartment of the Innocents, which was rejected by many superstars, turned out to be a huge hit. 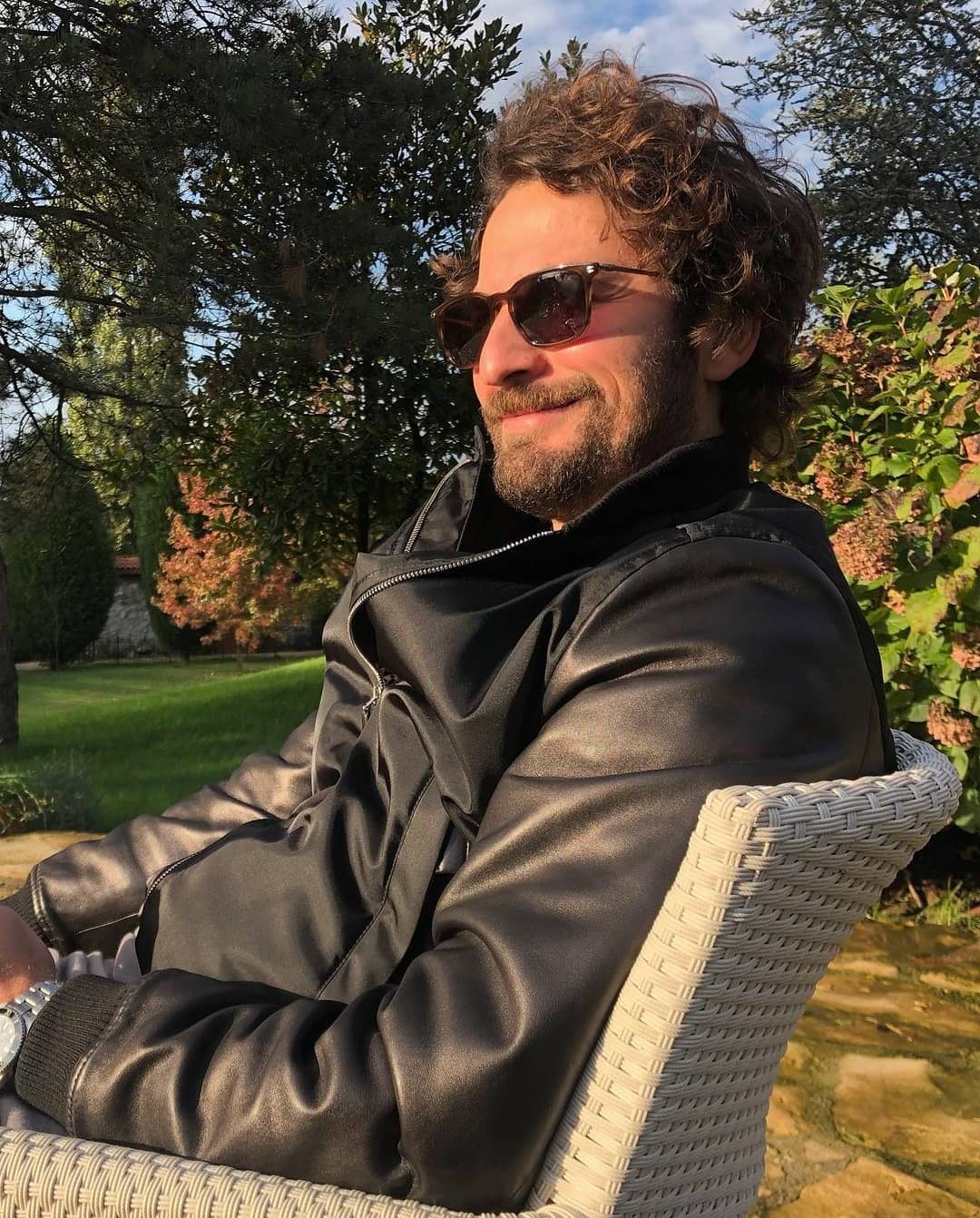 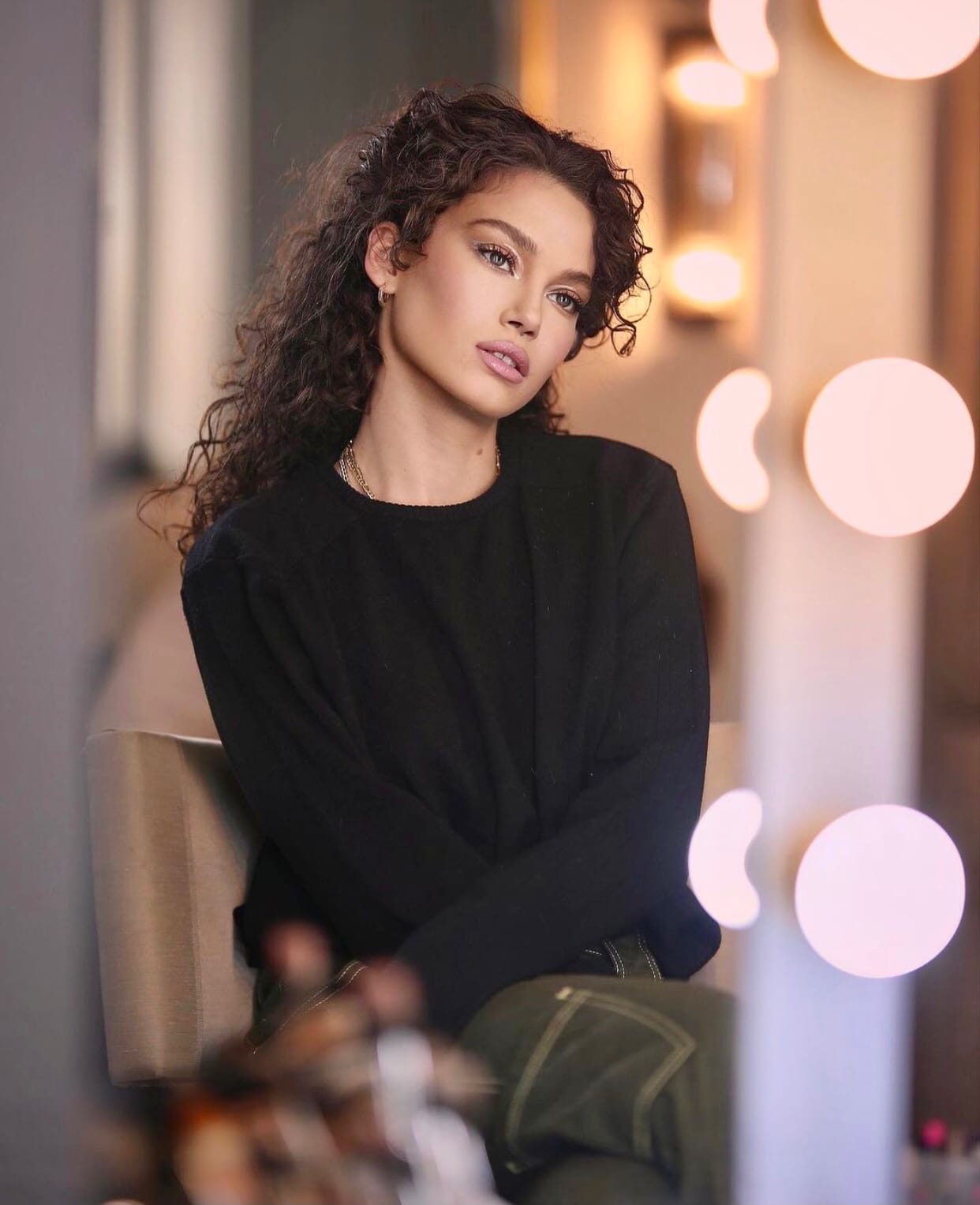 According to the Milliyet publication, Hande Dogandemir, who attended florist courses, is going to open an online store selling flower bouquets. 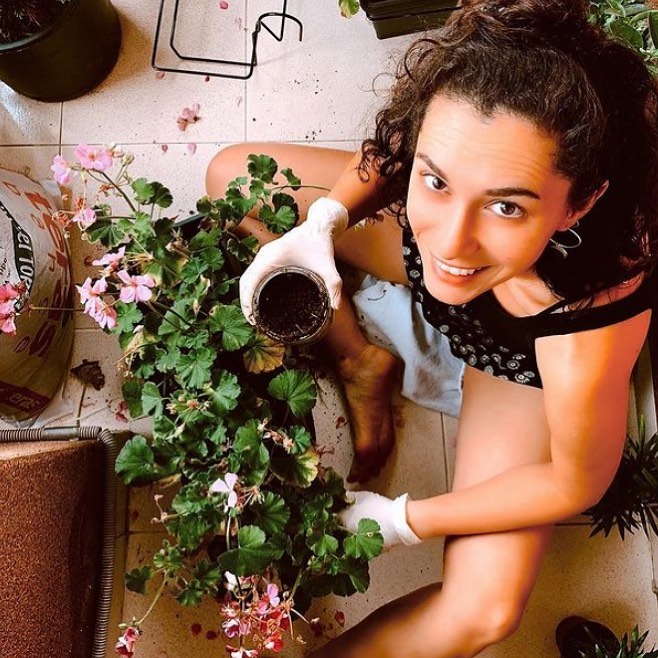 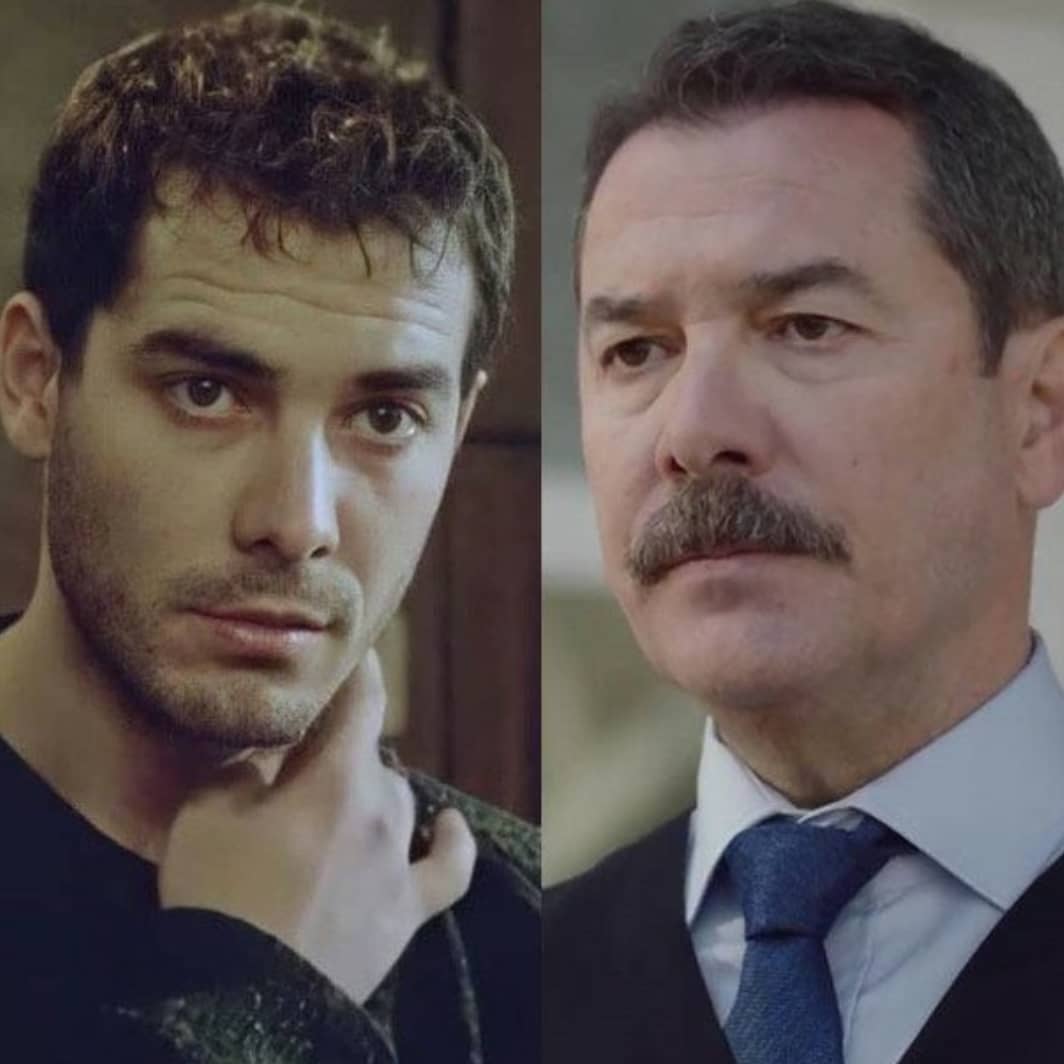 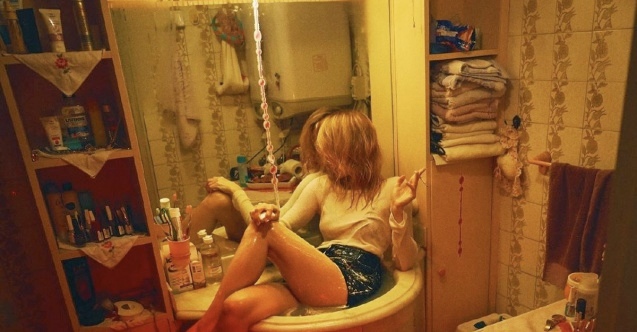 According to Turkish press reports, the famous singer Hadise, who was diagnosed with coronavirus, is ok. Basically, she is worried only about forced idleness and isolation. A young woman spends time in the kitchen, cooking, and also watching TV shows and films. 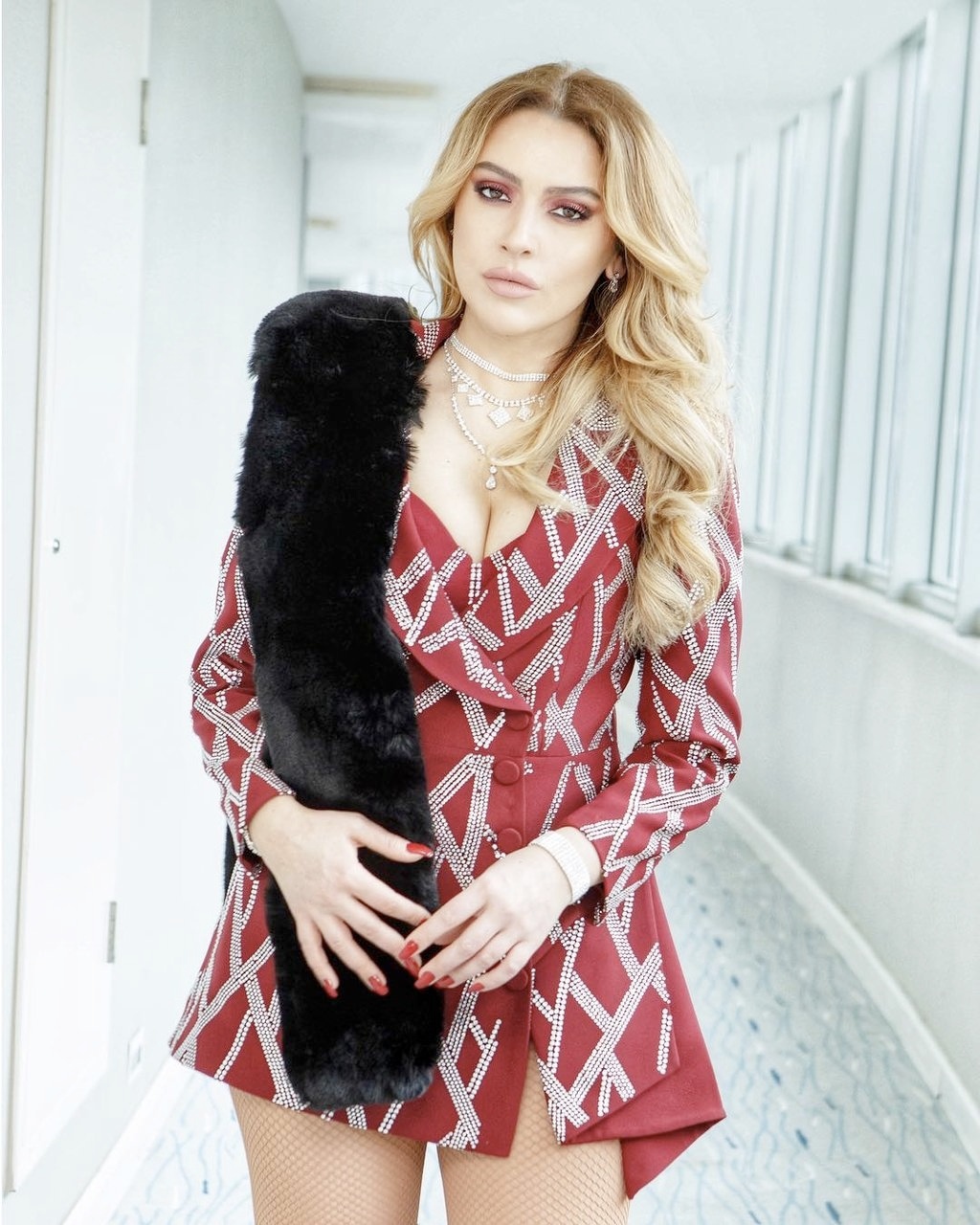 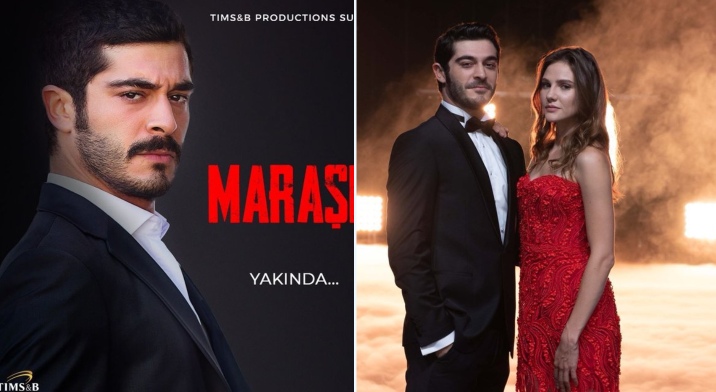 The prize for the best work in social networks and creative promo posters must be awarded to the creators of the series Awakening: The Great Selcuks / Uyanış Büyük Selçuklu. There has never been such a thorough work with the audience of social networks in Turkish 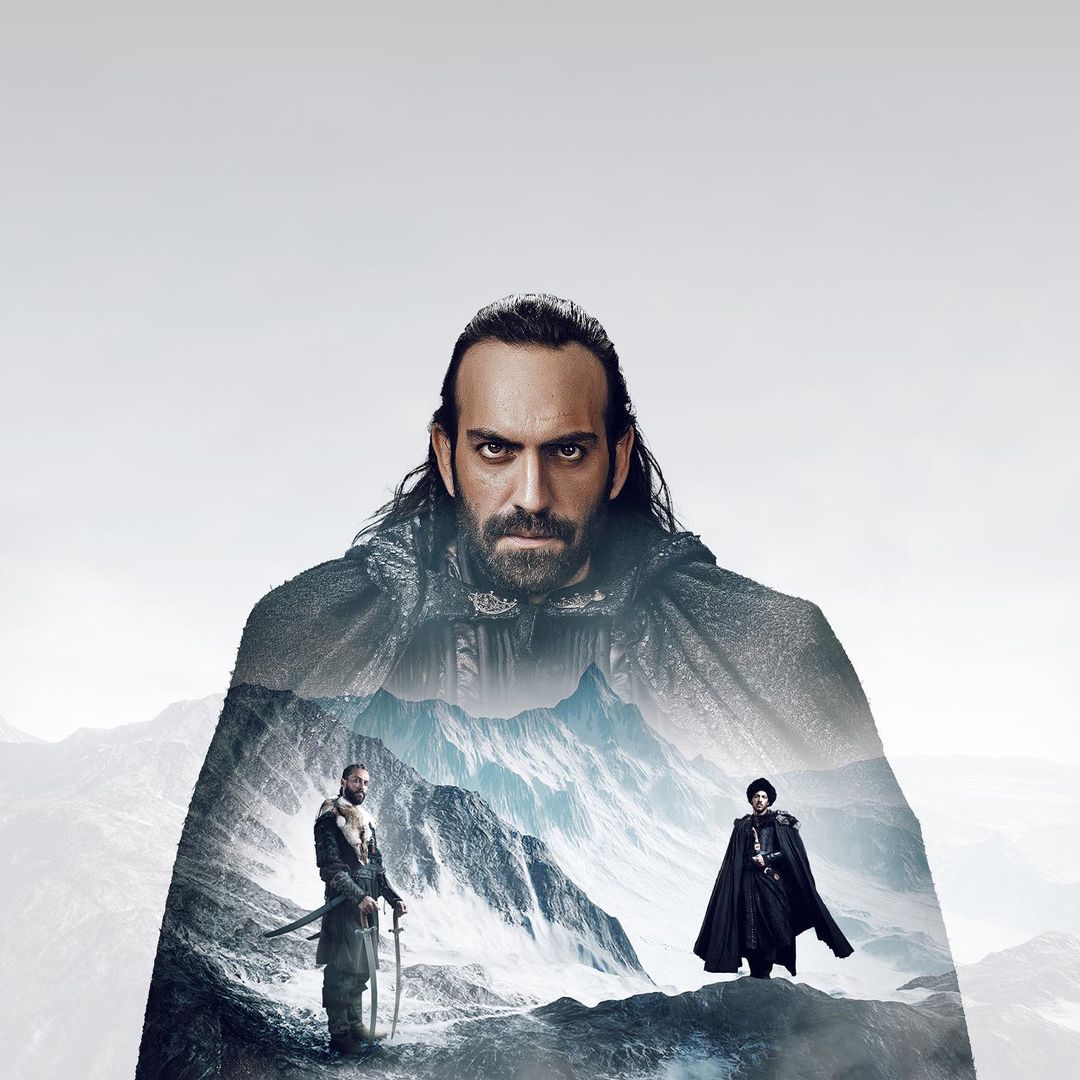 Necip Memili with her daughter 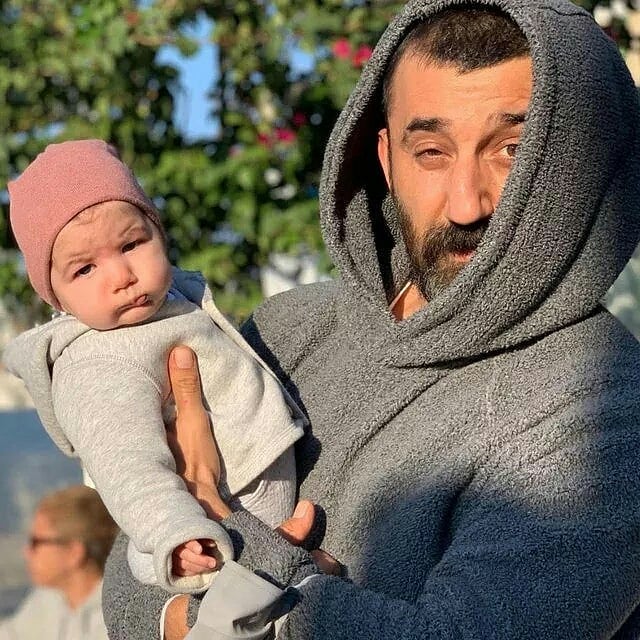 One of the most powerful female duos of recent times, Demet Akbağ & Evrim Alasya in the Star TV series Scorpio / Akrep 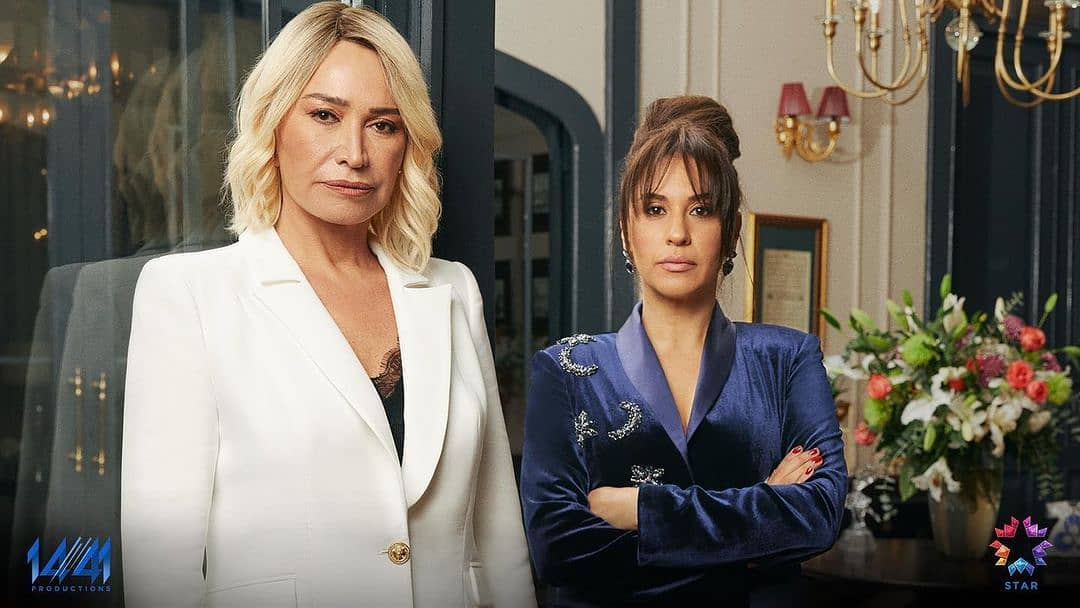 Nergiz Kumbasar, who was spotted in the Nisantasi district, said that she is now preparing to work on a new series for the Exxen digital platform My Magic Mom / Sihirli annem. The actress is deeply upset that her daughter’s style is being heavily criticized on social media. According to Ms. Nergiz, Yasmin dresses like all young people, nothing special 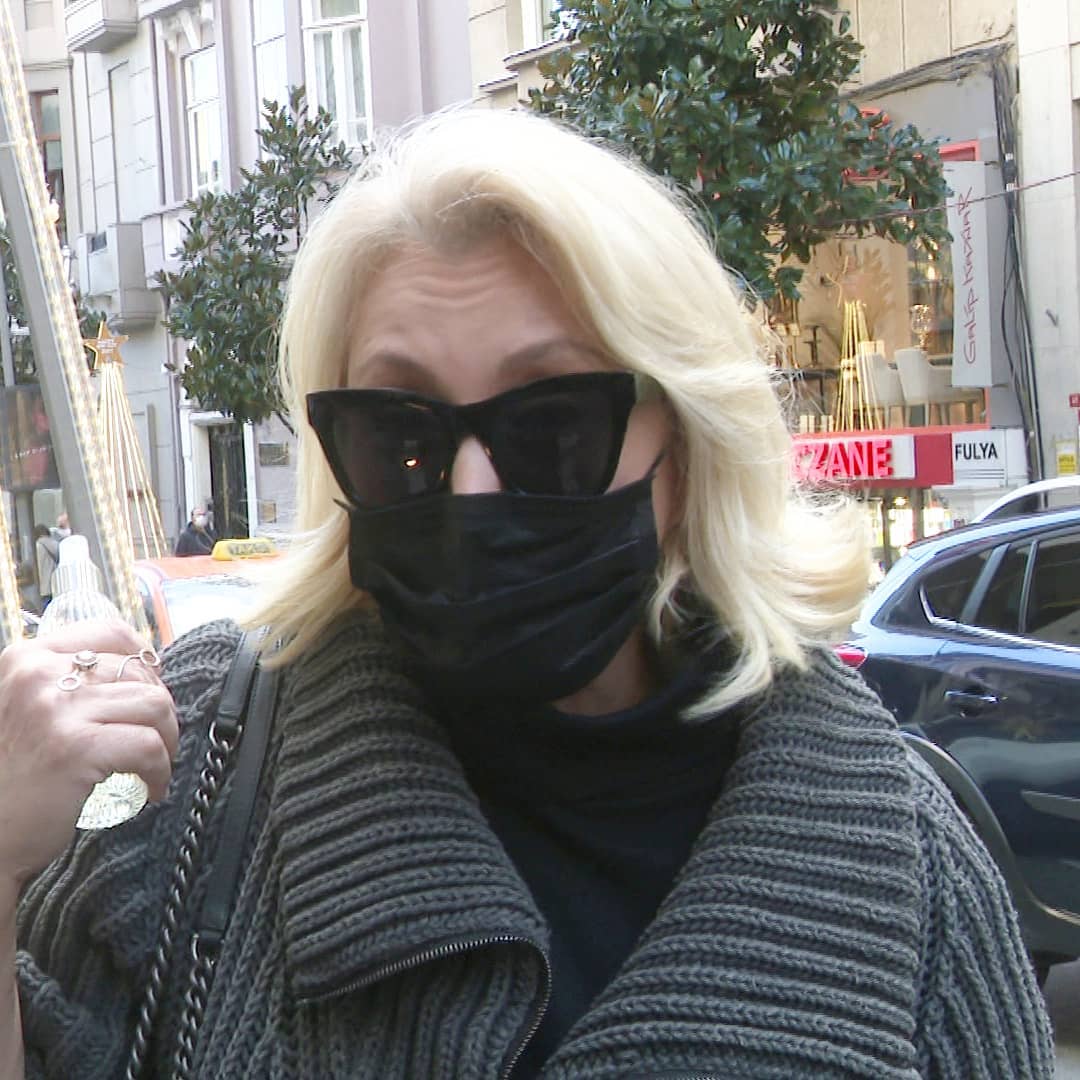 Demet Ozdemir publishes a photo from the presentation of Pantene Türkiye 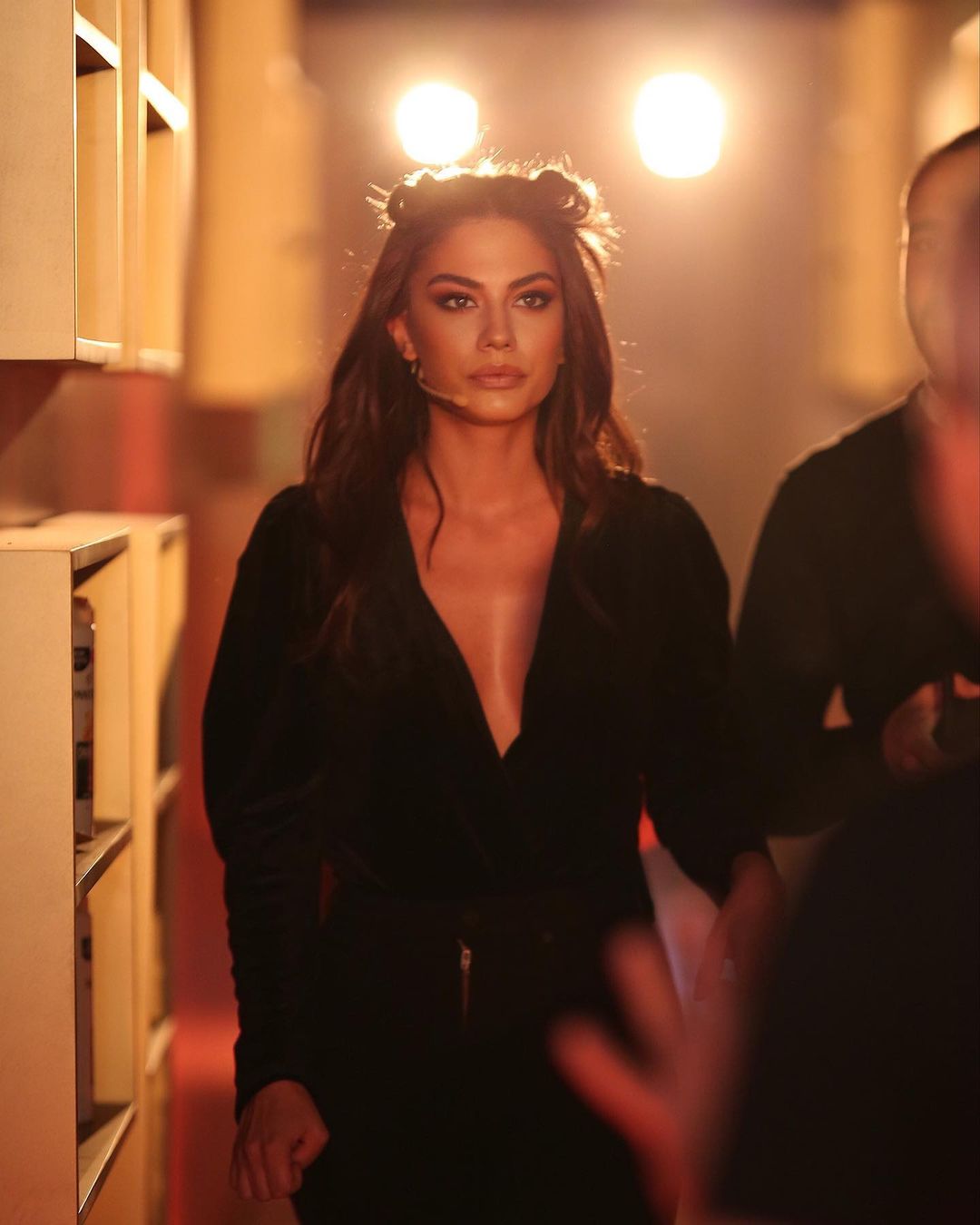 Birsen Altuntas reports that 48-year-old Engin Gunaydin, who is preparing to shoot in the digital series 10 thousand steps / 10 Bin Adım, was spotted with his young girlfriend. As it turned out, the girl, whose name is Bugu Selen Somer, studied acting under Engin. 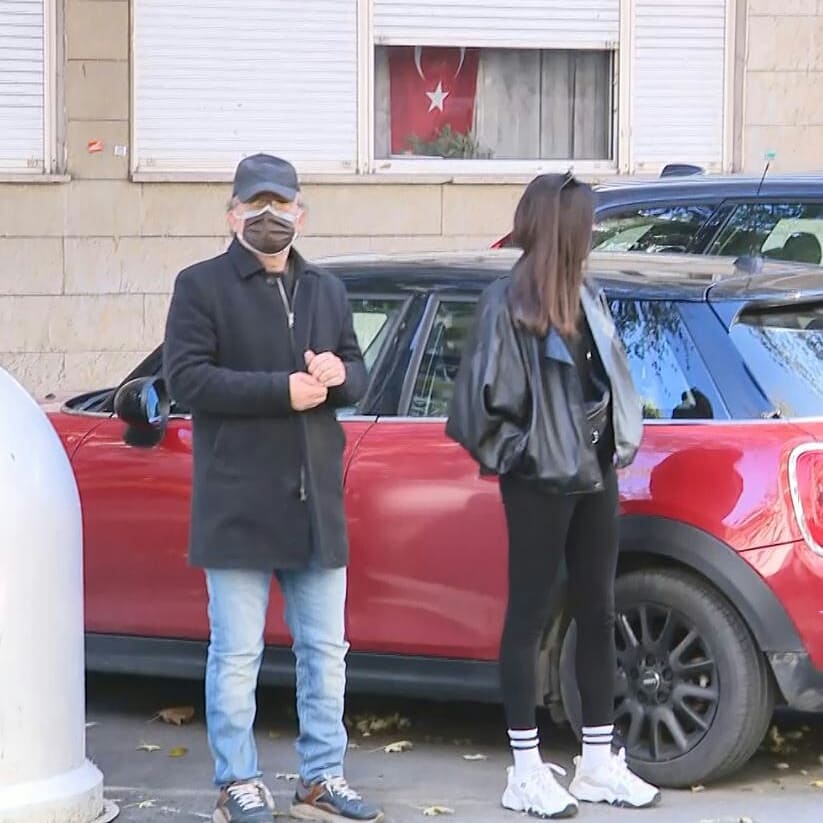 According to Turkish gossips, Gökçe Bahadır began dating Kerem Tunçer. Recall that earlier there were persistent rumors that Kerem was dating Asli Enver. They say that the couple is not hiding, they have already been seen together, so in the near future the paparazzi will take their first joint photos 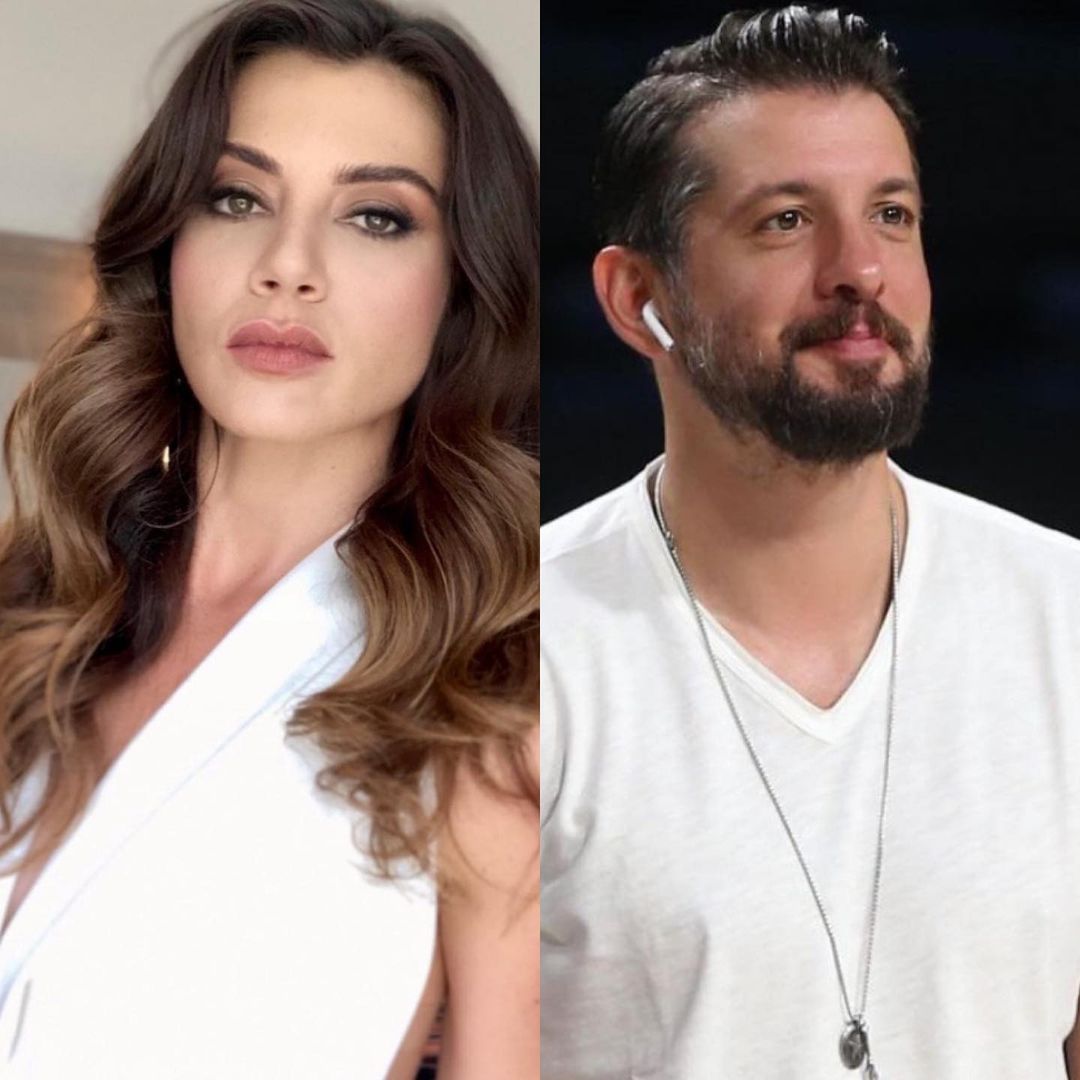