Çağlar Ertuğrul and Deniz Baysal in the series Organization 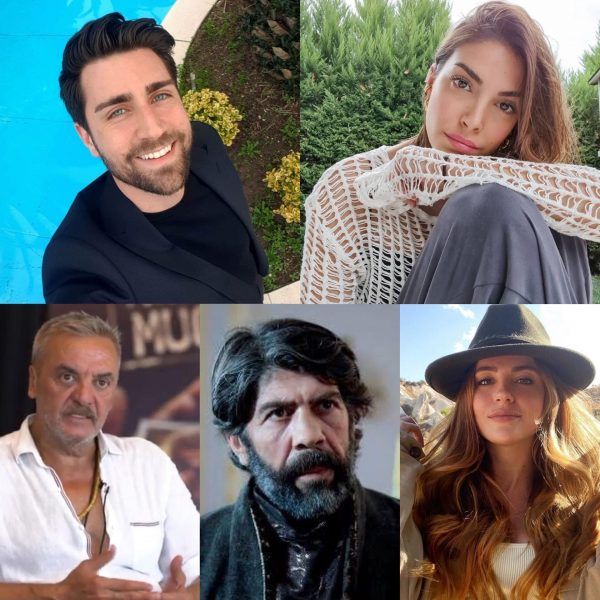 Çağlar Ertuğrul fans can rejoice. Their favorite actor returns to the screens in a new series and not alone. Deniz Baysal, with whom Çağlar had previously worked, is also known to be in the cast of the new project.

Filming of the new TV show of state-owned television channel TRT1 and TV company Tims&B Organization / Teşkilat will begin next week. Filming will take place in Ankara. The project focuses on the work of intelligence agencies, in particular Turkish intelligence.

Çağlar Ertuğrul, Deniz Baysal, Ezgi Eyüboğlu, Tuncer Salman and Mesut Akusta joined the cast of the series. The director of the project is Yağız Alp Akaydın, who previously worked on the series The Oath / Soz of the same company.

Recall that Çağlar Ertuğrul and Deniz Baysal have already worked together in the TV series Mrs. Fazilet and her daughters. Of course, fans of the star duo will be pleased to see the actors together. However, it is not yet known whether the creators of the project plan to repeat the duet or whether they will have other co-stars.

The start of the new project is scheduled for early next year. Time will tell whether it will be successful.