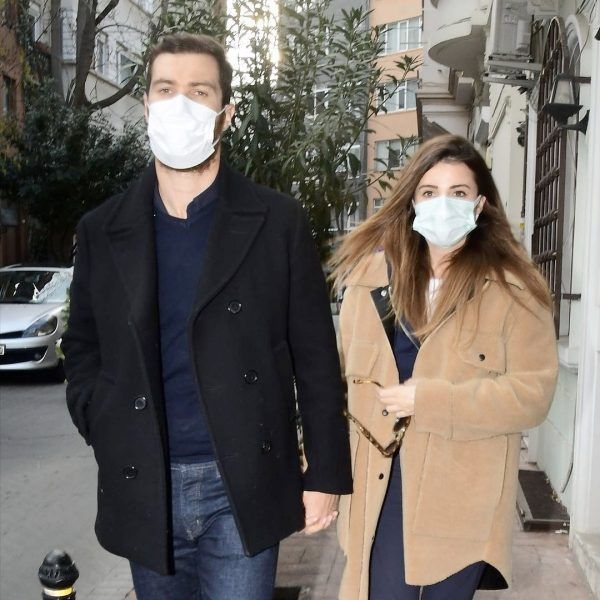 Ezgi Eyüboğlu and her beloved Ogulcan Engin were spotted in the Cihangir region. The actress admitted that working on the character in the series Organization / Teşkilat is quite easy, there are no difficulties, despite the fact that the role is completely opposite to what she played earlier. In turn, Ogulcan noticed that he admired the acting skills of his beloved. If she were a real secret agent, he would have started bleeding long ago.