When will the series Call my agent / Menajerimi Ara make its finale? 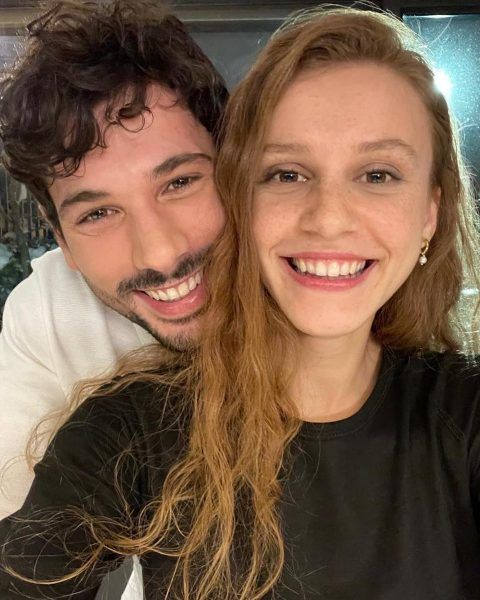 Not too optimistic news for fans of the show Call my agent / Menajerimi Ara. The fate of the project hangs in the balance, and it can make the final at any moment. What is known today?

The series Call my agent was a bold experiment of the Ay Yapim TV company, which offered its viewers an unusual format. However, alas, after an impressive start and several real stars of Turkish show business, a series of no names followed that did not interest the audience. The story of the agency itself did not generate much interest either. The ratings went down and the question arose about when the project would make the final.

It’s not clear yet. Some journalists have argued that Call My Agent didn’t get a ticket in season two. The project will be completed this season in May. Ahsen Eroglu has already signed a contract to star in a project for a digital platform and is negotiating for the new series on television.

However, the well-known journalist Birsen Altunas said that the fate of the show has not yet been decided. Since the cost of its production is not too high, the management of the Star TV channel has not yet made a final decision to finish the project this season. Perhaps it will be continued.

In the meantime, the Ay Yapim company begins work on a new series, which will become a remake of a popular foreign TV show and for the first time will make a summer romantic comedy for the TV channel.