What series of TRT1 have been renewed for the new season? 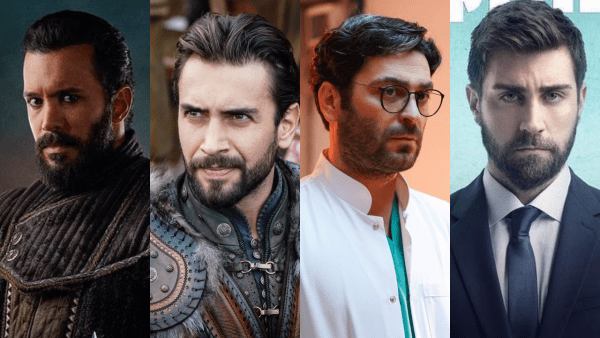 The beginning of the summer television season always brings viewers good news about the renewal of their favorite series for a new season, but also big disappointments when TV shows make the final due to low ratings. Which of the series of the state TV channel TRT1 will be on the air next autumn, and which ones will be completed?

In the 2021/2022 television season, TRT1 was the leader in terms of the number of successful TV shows. Such hits as “Alparslan: The Great Seljuks / Alparslan Büyük Selçuklu”, “Mountain of the Heart / Gönül Dağı” and “Inteligence / Teşkilat” got a ticket to the next season without any problems.

The series “Barbarossa: The Sword of the Mediterranean / Barbaroslar Akdeniz’in Kılıcı”, which became the most expensive show on Turkish television, but did not show much success in the ratings, was nevertheless renewed for the next season. However, almost all the leading actors left the cast,  except for Ulaş Tuna Astepe. From now on, the plot will be devoted to the exploits of Hayreddin Barbarossa performed by Ulaş.

The series “City Doctor / Kasaba Doktoru”, despite the low ratings, was renewed for the next season. The 13th episode will be the last in the first season, with the crew taking a month off and continuing in July.

However, as the well-known journalist Birsen Altuntaş reports, the series “Black Board / Kara Tahta” starring Miray Daner and Furkan Andiç, was less fortunate. According to the decision of the channel’s management, the show will be finished on the 10th episode.