The Striker / Akinci is the first Turkish television superhero 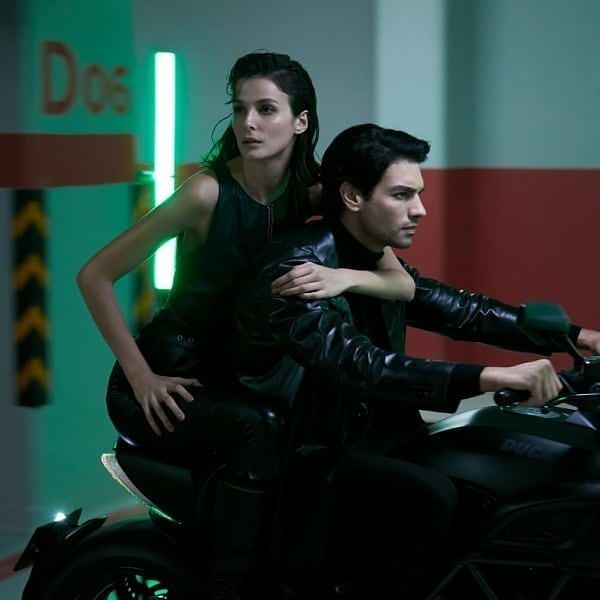 Is the first superhero series on free Turkish TV going to be a success or a total defeat? What does the Turkish press say about the producers’ bold attempt to move away from the usual genres? When will the series be aired and who will star in it?

A few days ago, a Turkish viewer saw the teasers of the series Striker / Akinci, starring Şükrü Özyıldız and Büşra Develi. Promo provoked a lot of excitement among the Turkish public, who realized that it was facing a completely new genre of Turkish series: the mix of Batman and Superman. Of course, there had already been a precedent of this kind – the Netflix series Hakan Muhafiz / The Protector, but it was released on a digital platform and had a different television format, closer to Western models.

The Turkish press published the headlines “Şükrü Özyıldız will either win or sink, there will be no middle”. Journalists noted that the series would be completely new to television. How the Turkish viewer would accept it is not yet clear. Çağatay Ulusoy was the first actor to risk being cast in a superhero series, sparking a wave of social media discussions, often negative. However, the success of the Protector series abroad was confirmed by Netflix and this removed all the objections of the project’s opponents.

In the case of the TV series Striker / Akinci, Şükrü’s situation is very difficult – he will have to endure the rating race in Turkey, where the weak have no place. All that remains is to wait for the premier and see the result. The start of the series is scheduled for the first week of December.