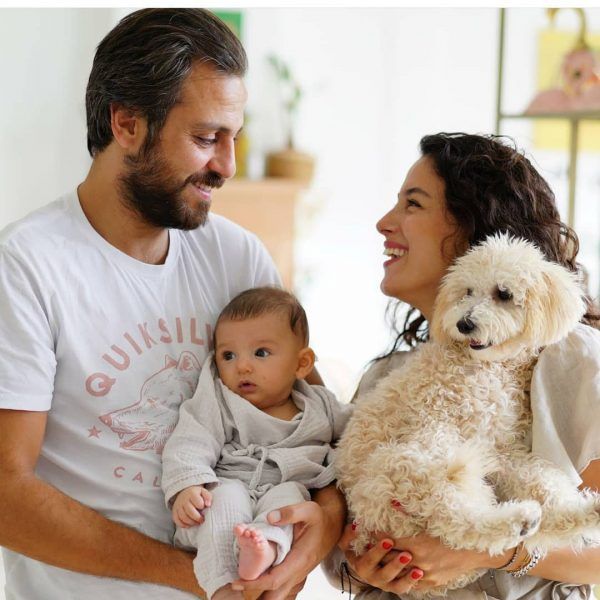 Turkish media reported that the married couple Erkan Kolçak Köstendil and Cansu Tosun decided that their son Marsel would be better off from the bustle of the city and moved to a camping in Baliksehir. Erkan still refrains from working on the set for fear of infection and believes that life in the caravan will only benefit Marsel. By the way, the caravan is quite capacious – almost 10 meters. It seems that fans who are still waiting for the appearance of their beloved hero Vartolu Sadettin in the TV series Çukur will have to be patient. At least until the end of the acute phase of the epidemic.