Burak Çelik about the TV series The Ottoman 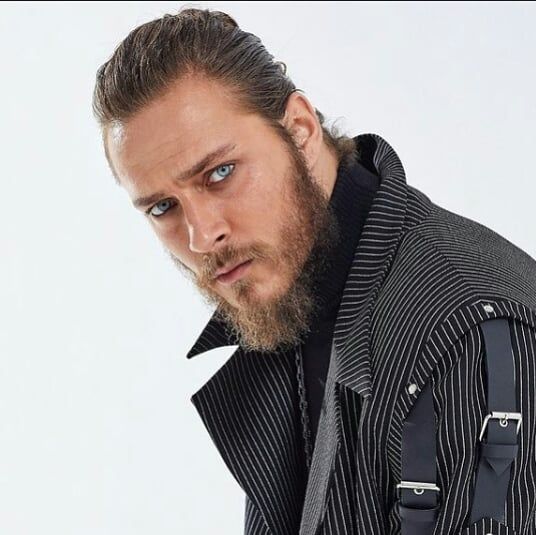 In his last interview, Burak Çelik admitted that his attitude towards the history of his people changed a lot after he started working on the series The Ottoman.
He never thought about the difficulties faced by his ancestors, who created this country. Patriotic feelings in him became stronger. Their show is similar to the Champions League, it’s a pleasure to play with such big actors.